Join as a Cadet

Devon ACF are seeking Young People from the age of 12 and in Year 8 to join us for adventure, fun, friendships, and skills for life.

If you are looking to have fun, make friends, grow your confidence and push yourself, all whilst learning vital skills and gaining useful qualifications, get in touch today!

If you're up for a challenge you'll go further with Devon Army Cadet Force.

Join as an Adult

Devon ACF are seeking adults from the age of 18 to join us as Cadet Force Adult Volunteers, to help us develop our young people, and to Inspire them to Achieve the best they can achieve.

In addition, as a CFAV you will also learn skills and gaining additional qualifications to help develop yourself!

If you're up for a challenge you'll go further with Devon Army Cadet Force.

ISCRM 2022 was originally to take place back in July of this year but unfortunately, due…

After a long two-year break from the National First Aid Competition due to COVID-19,…

As a young person within the Army Cadet Force, there are a huge range of qualifications and experiences that you can gain with the APC Syllabus.

During your time in the Army Cadets you will follow a syllabus called the APC, which becomes more challenging each year. As you learn more about each topic and get better at it, you rise through the levels until you reach Four Star or Master Cadet level. Subjects include: Cadet and the Community, Drill and Turnout, Expeditions, Fieldcraft, First Aid, Military Knowledge, Navigation, Skill At Arms, Shooting, Signals, Physical Achievement, and Cadet Force Instructional Technique (CFIT)

For those with an interest in music the Devon ACF Corps of Drums is a fantastic opportunity to get involved with the APC Music Syllabus, and gain BTEC Qualifications in Music through the Army Cadets.

Adventure Training (AT) is a major part of the Army Cadet experience, and Devon ACF is one of the leading counties within the ACF for AT.

As a cadet with Devon ACF, you will be able to take part in a range of activities including Kayaking, Canoeing, Paddleboarding, Sailing, Mountain Biking, Rock Climbing, Abseiling, Hillwalking, Mountaineering, and Skiing.

Cadets also have the opportunity to attend the Cadet Centre for Adventurous Training (CCAT) based at Capel Curig, North Wales, in order to achieve nationally recognised AT qualifications.

The Ten Tors Challenge is an annual challenge to the teenagers of the South West of England from the Army's Headquarters South West, and the event takes place around Easter each year on Dartmoor.

Teams of young people work together to complete the challenge and walk distances of 35, 45, and 55 miles, over the course of around 1.5 days.

Cadets from Devon ACF take part in this life-changing experience every year, learning not only navigation skills but commitment and determination.

The Duke of Edinburgh's Award (DofE) is an externally recognised award available to all Army Cadets, and is often achieved with very little extra work over and above what cadets will already be doing as part of their APC Syllabus.

Completing the DofE award, and in particular the expedition, is a fun, memorable, and often life-changing experience for young people, and can be a huge boost to any young person's CV. 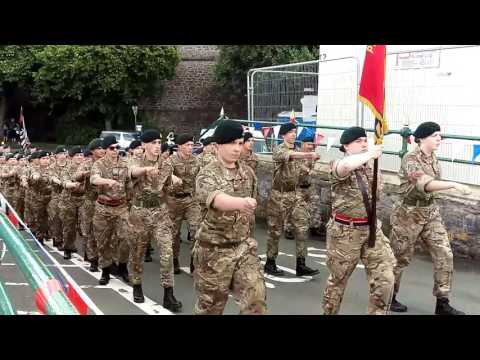 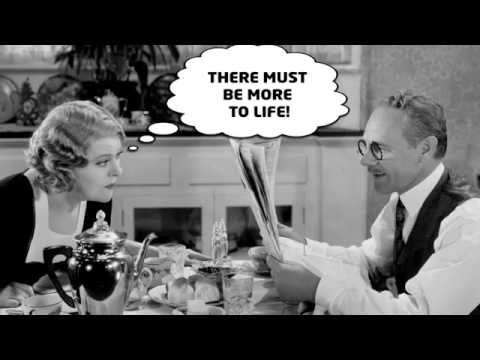 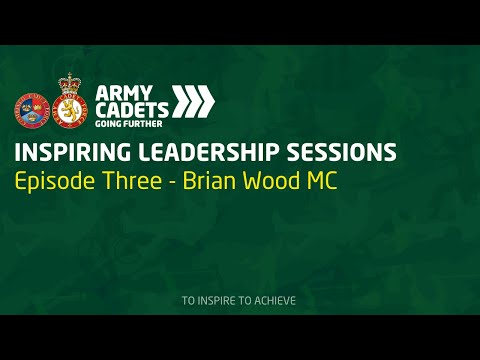 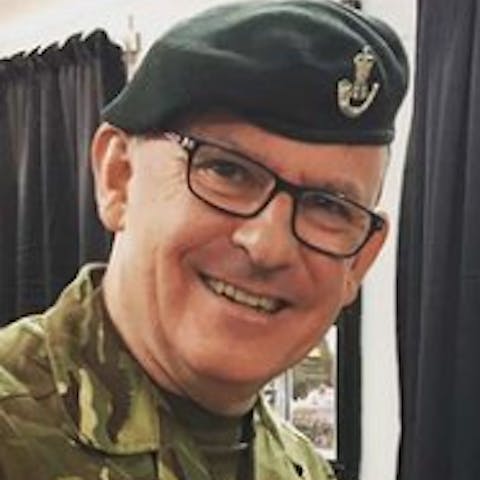 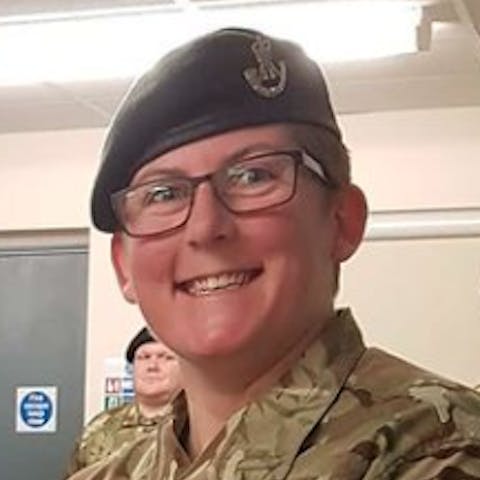 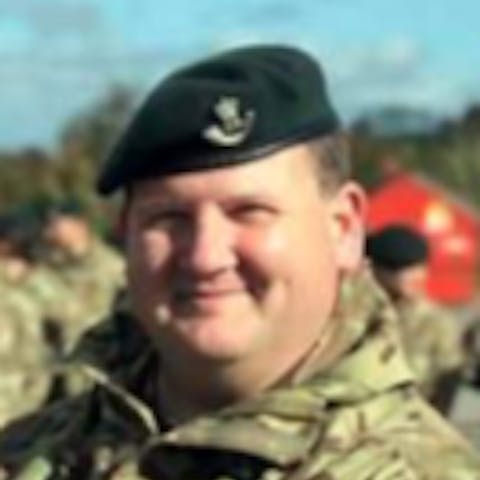 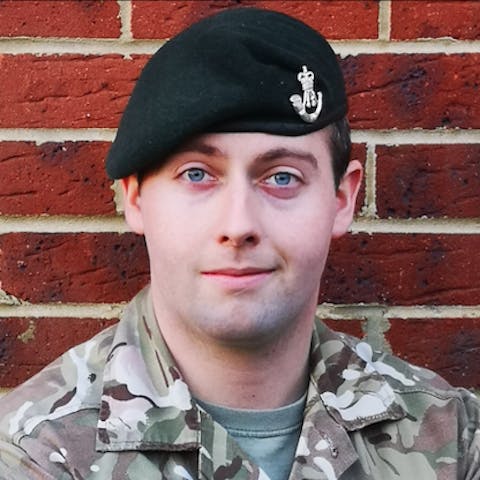 Our County HQ is based at Pellew House, Exeter, and also serves as Devon ACF's own Weekend Training Centre (WETC).

With training facilities such as classrooms and outdoor space, as well as catering facilities and accommodation, a wide variety of ACF Training (both military and non-military) is conducted at Pellew House. 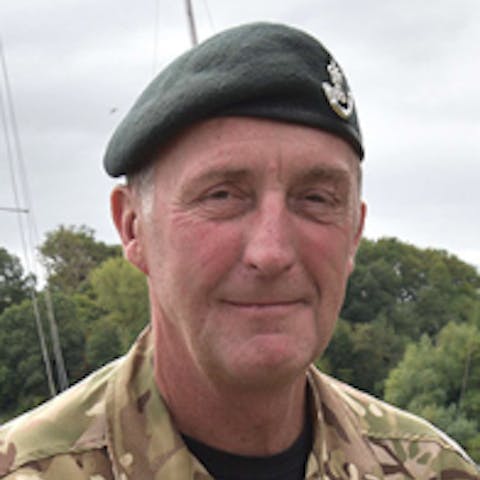 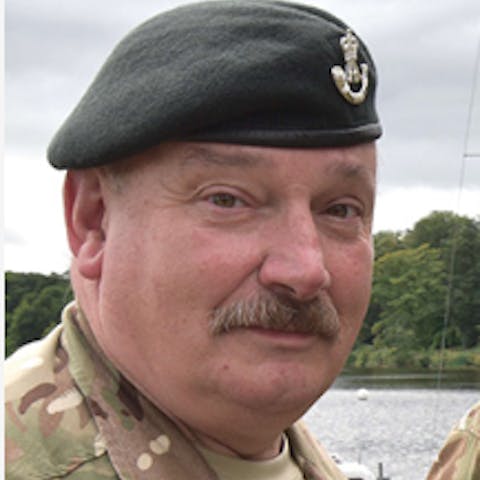 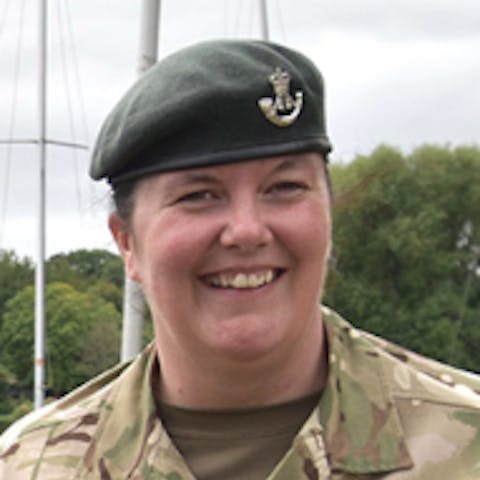 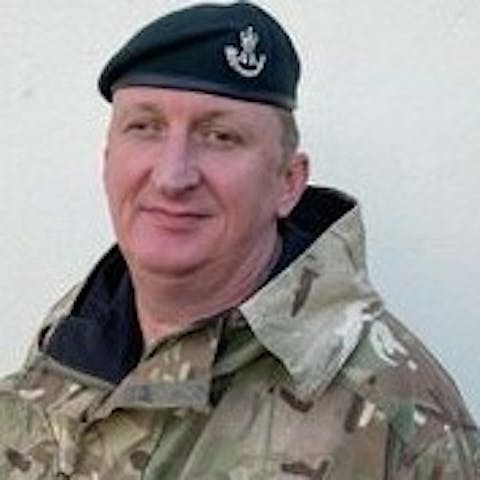