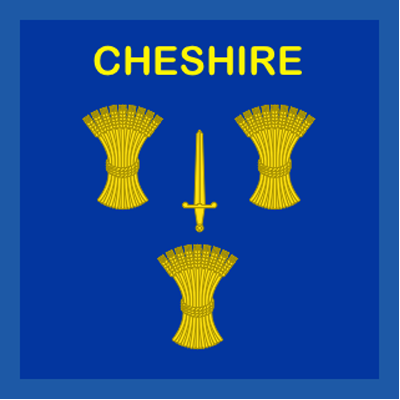 "It's the best thing I've ever done"

If you want to aim higher, feel more confident and get a head start on your future join the Army Cadets.

Every year thousands of young people and adult volunteers join the Army Cadets for fun, friendship, action and adventure.

If you're up for a challenge you'll go further with the Army Cadet Force.

Responsible for delivering safe and engaging training to all of our cadets and staff across the county.

Taking care of our medical and spiritual needs across the county and publicising our great news stories.

The Professional Support staff are the full time employees who look after our buildings and equipment.

Recruiting cadets and instructors from the north and east of Cheshire.

Recruiting cadets and instructors from the mid and south Cheshire.

Recruiting cadets and instructors from the west of Cheshire.

Army Cadets raise over £9,000 to support March in March with Combat Stress