We inspire young people to challenge their limits, grow their abilities, and go further in life

There's no better time to join the adventure with the Army Cadets. With locations throughout Wiltshire, you're never far away from the action.

No matter your aims or goals when joining, everyone takes away something different. Some will gain confidence and discover potential they never knew they had. One thing is for sure both cadets and adult volunteers gain new skills, qualifications, experiences, and friends for life. All while having a unique adventure. 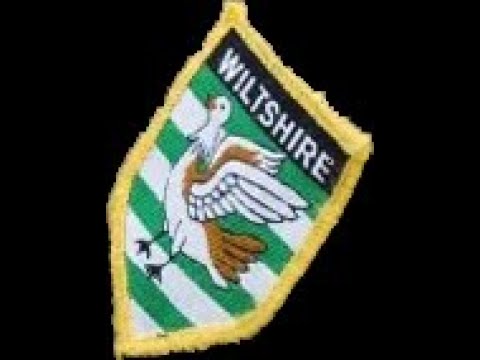 What our cadets do 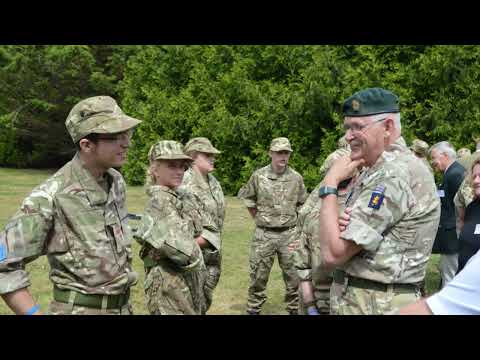 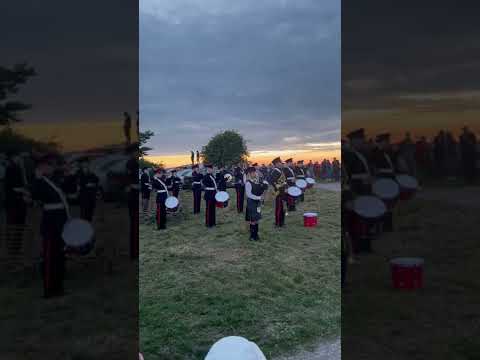 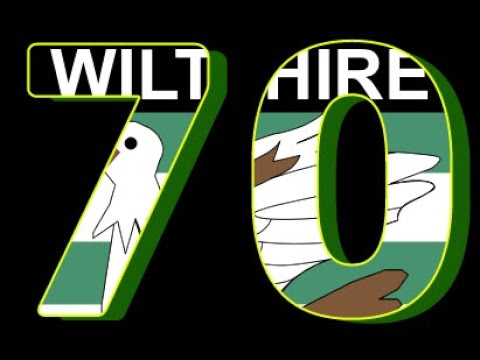 Our Cadets Past & Present

Just some of the activities you can do with us....

Activities you can do with us

As an Army Cadet you will have the option to take part in a variety of sports and competitions such as athletics, cross country, swimming, football, rugby, hockey, orienteering, and tug-of-war. All sports involve both boys and girls. But before you reach the national finals, there are regional heats to compete in.

One of the most exciting activities you’ll get to do in the Army Cadets is shooting. It is the main activity that differentiates the Army Cadets from most other youth organisations. Learning about shooting will teach you a number of key skills, the most important of which are discipline and safety awareness. It also brings with it a great sense of achievement.

The main instruments used is a Snare Drum, Bugle, and Flute. The five key flute, typically pitched in B-flat. Common tunes such as The British Grenadiers and Hazelmere are traditionally played by military corps of drums.

Wiltshire ACF take part in the Annual Arnhem Marches in The Netherlands alongside over 36000 participants. As part of their visit, they have a battlefield tour of the major sites and attend a memorial to the 4th and 5th Bn Wiltshire Regiment just south of Arnhem. On completion, they are awarded their march medals