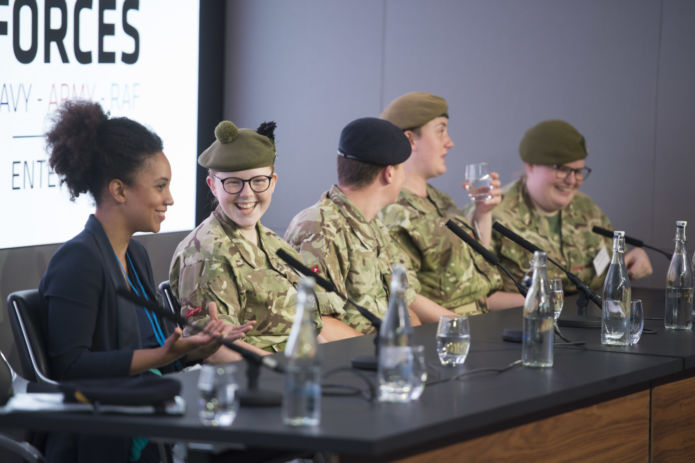 Many parents are concerned that their son or daughter is hanging out with the wrong crowd. We all know that teenagers are easily influenced by the people they spend time with, but the good news is that this can go both ways! As much as spending time with negative friends can be a bad influence, having a strong group of positive peers has the opposite effect. This is where the Army Cadets comes in.

Here are some of the beneficial impacts you can expect to see from the positive peer pressure your children will be exposed to when they become a cadet:

Being part of the Army Cadets gives young people a chance to gain positive role models, create a good friendship group, and be an excellent influence on those around them - and these aren’t the only benefits of joining the cadets. However, it’s not just young people who benefit! Find out more about how you can be a good role model in the lives of children in your area by volunteering with the ACF.