Home to almost 600 cadets and 110 adult volunteers in 32 detachments. Check the map below for full details of your nearest detachment

﻿Mr Rainey has been a CFAV for over 50 years

NATIONAL PIPES AND DRUMS START OF A NEW…

If you want to aim higher, feel more confident and get a head start on your future join…

We unite across faiths, cultures, and backgrounds to remember the service and sacrifice…

Poppy Selling Across The Battalion

Poppy Selling Across The Battalion

Navigation and Expedition for D Company and some awards for Cadets 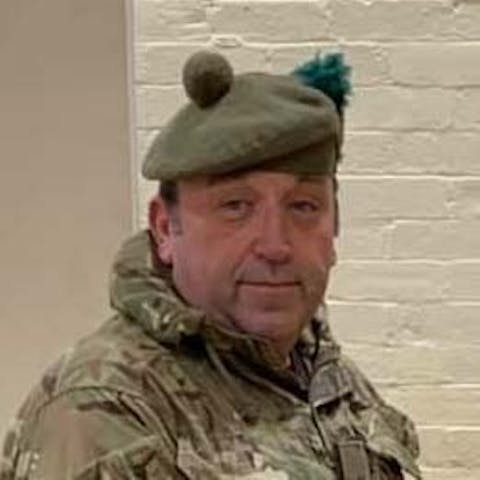 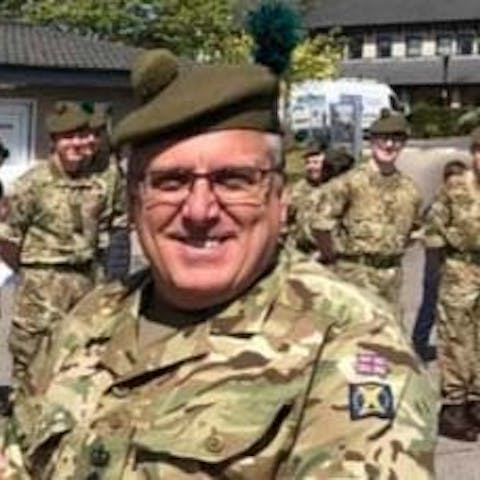 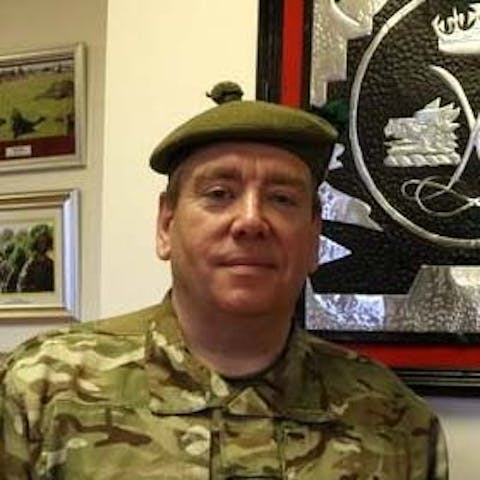 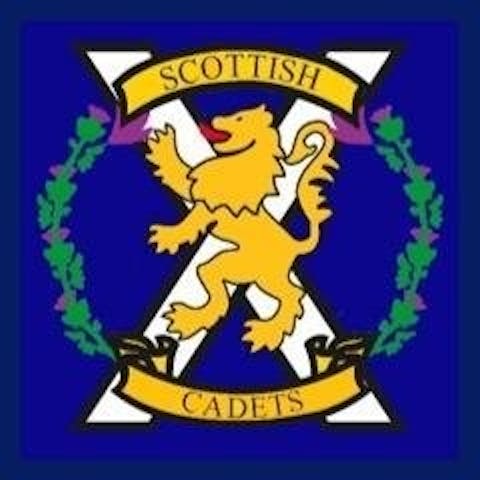 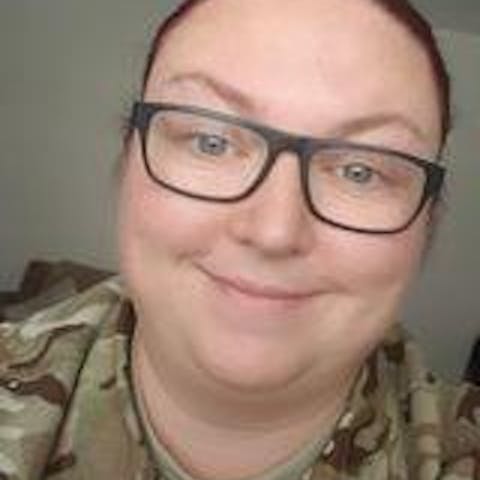 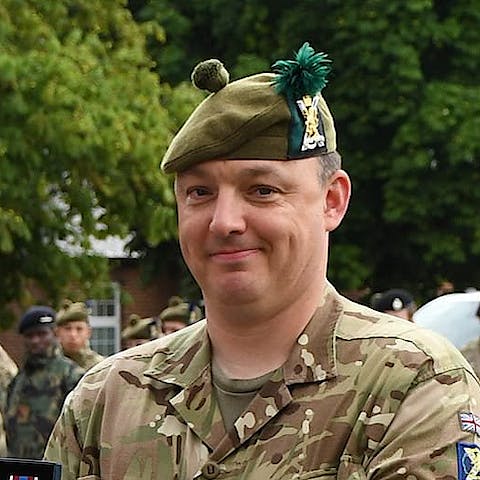 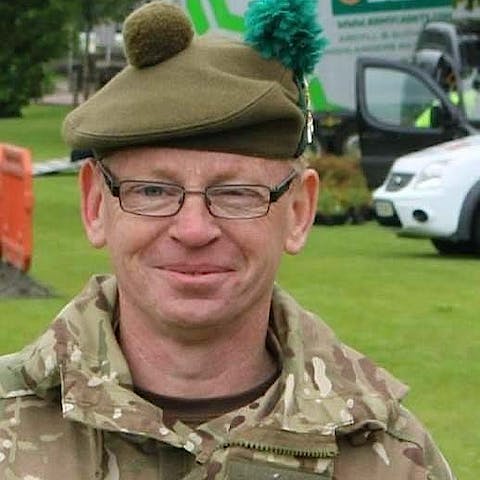 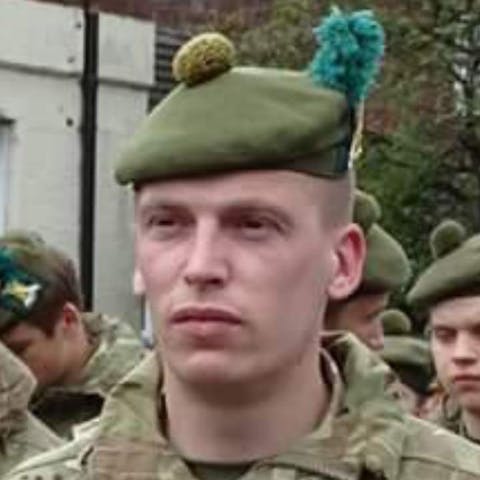 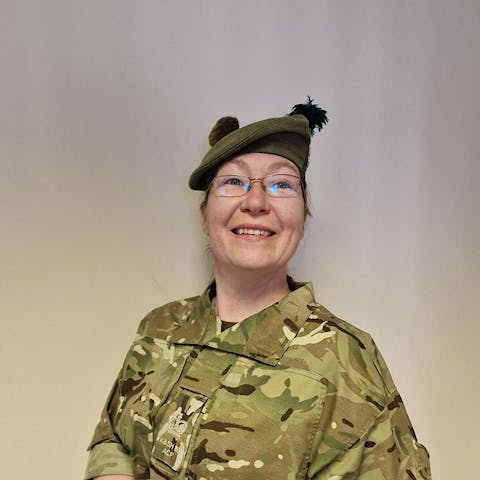 A (Stirling) Company is based in Stirling, Central Scotland and covers the Stirling Council area comprising of 4 detachments based in Bannockburn, Callander, Dunblane & Stirling,

Bannockburn - Wednesday evenings between 19:00 and 21:00 at Bannockburn High School.

Dunblane -Wednesday evenings between 19:00 and 21:00 at Queen Victoria School.

Stirling - Thursday evenings between 19:00 and 21:00 at Stirling Army Reserve Centre. 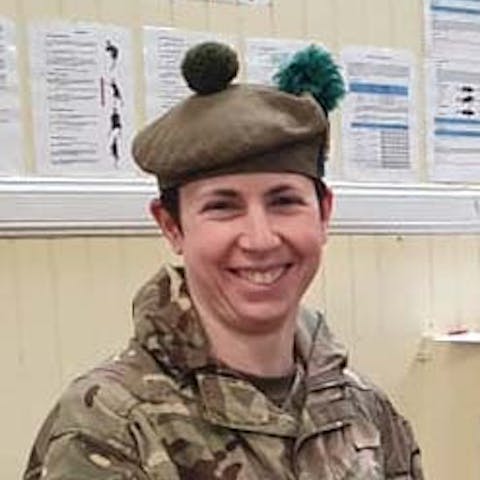 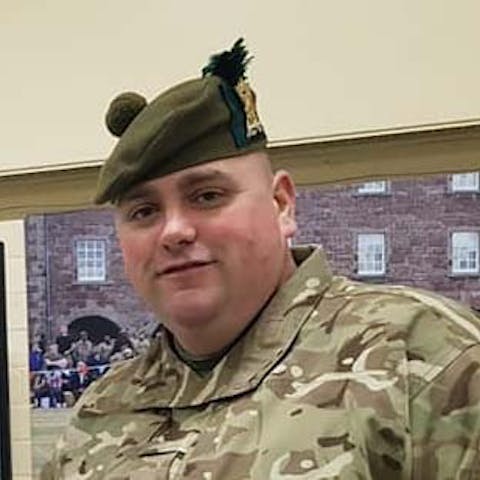 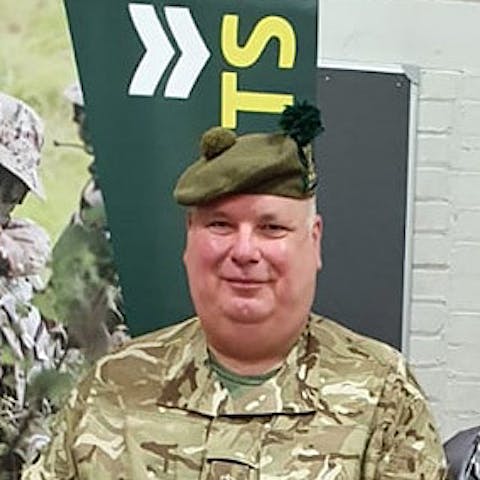 B (Falkirk) Company is based in and around Falkirk, Central Scotland and have 6 detachments based in Bo-ness, Grangemouth, Falkirk, Camelon, Denny and Larbert. 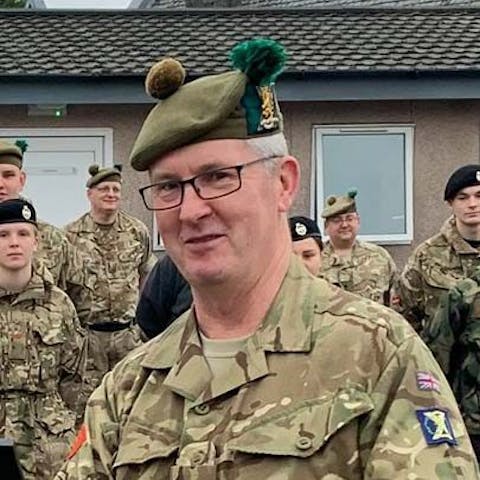 C (Clackmannan) Company, is based in Clackmannanshire, Central Scotland andd have 4 detachments based in Alloa, Alva, Tillicoultry & Tullibody,

All detachments train on various evenings from 19:00 to 21:00 with 4 to 5 Company training weekends every year. 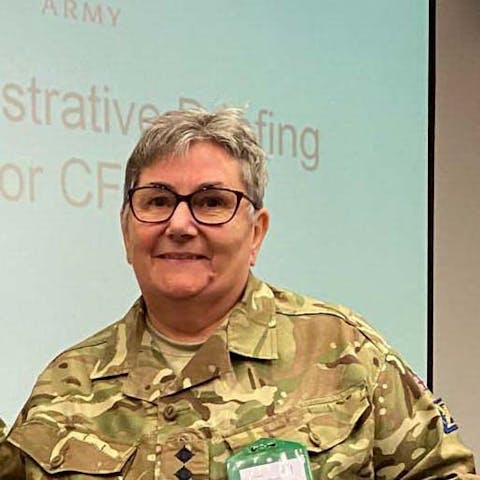 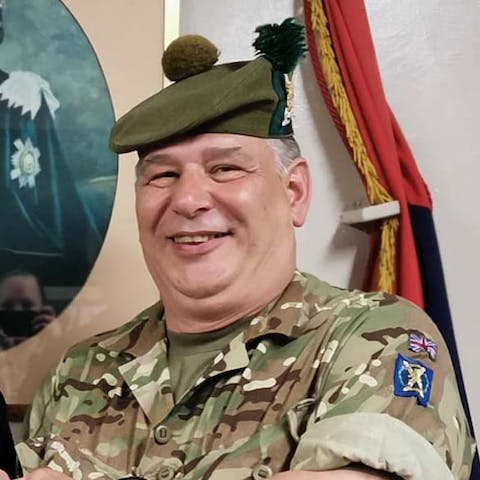 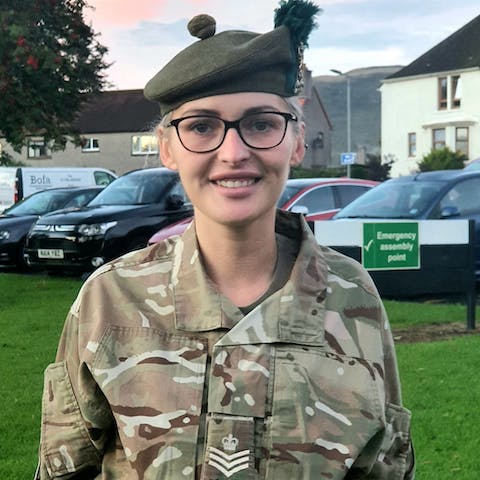 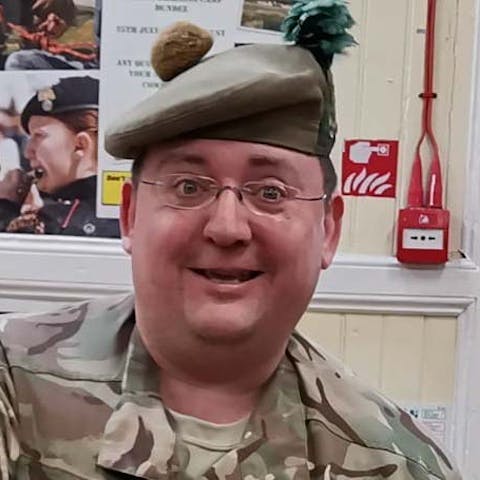 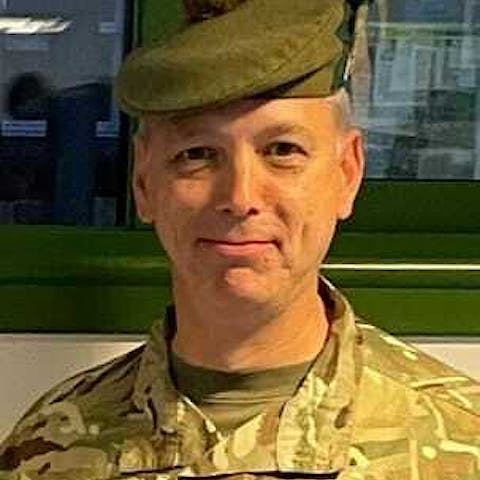 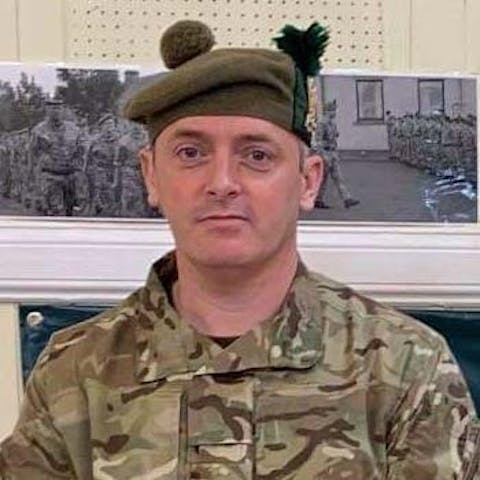 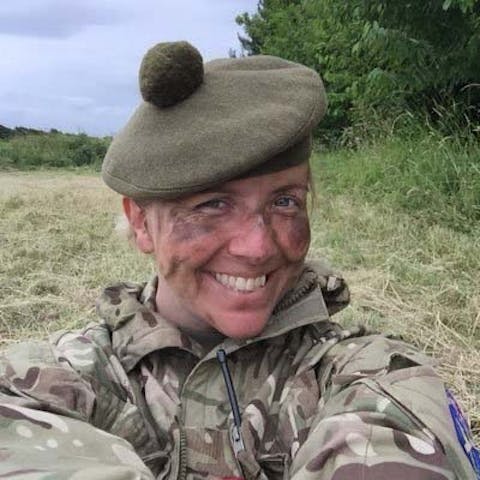 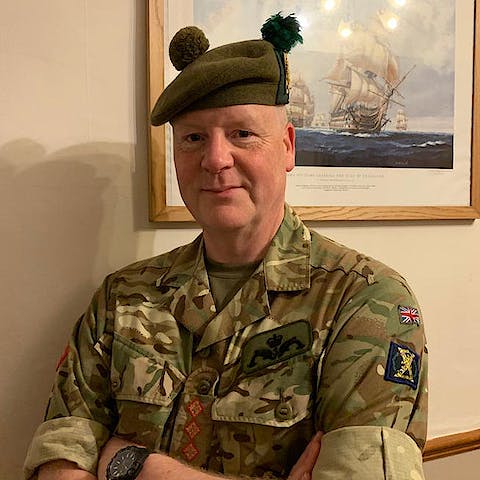 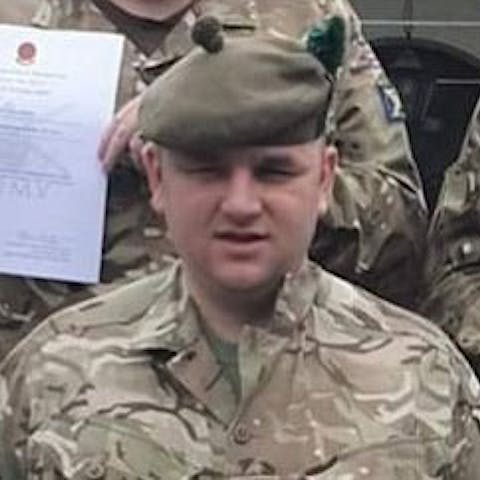 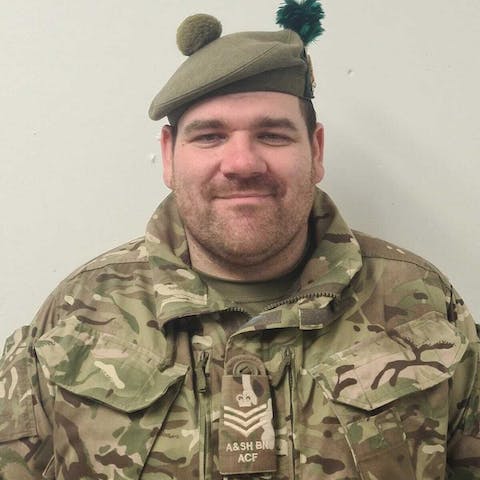 F (Dumbarton East) Squadron, commonly known as “F Squadron” are based in and around East Dunbartonshire & North Lanarkshire and they wear the Royal Tank Regiment head dress. Comprising of 5 detachments that are based in Bishopbriggs, Cumbernauld, Condorrat, Kirkintilloch and Kilsyth. 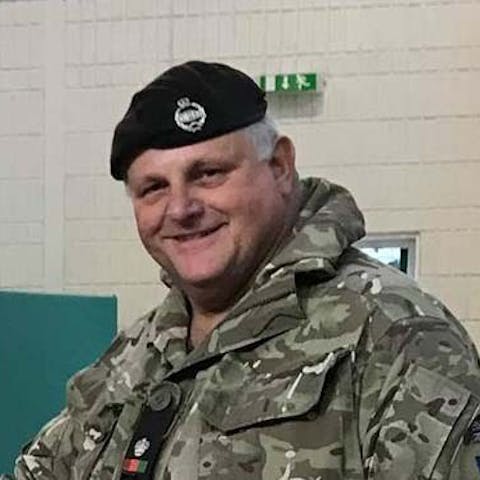 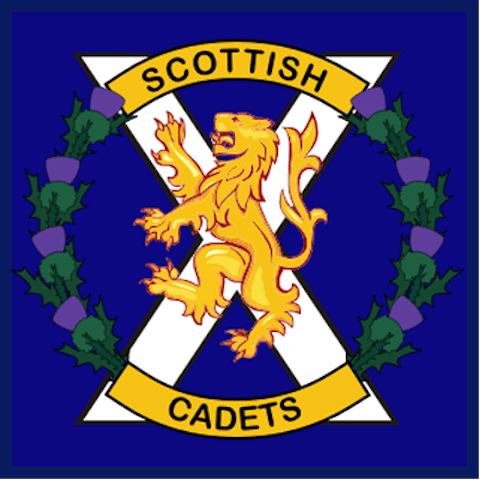 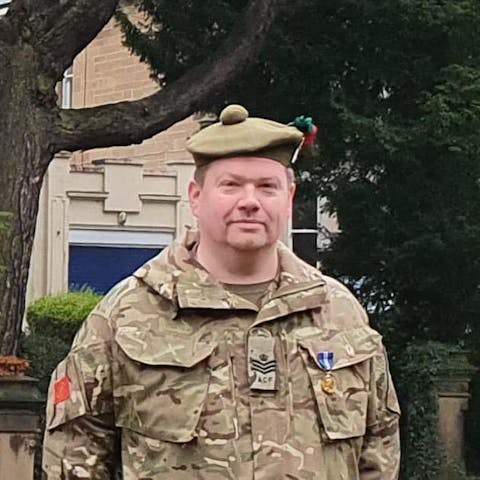 Think of piping and drumming and thoughts of Scotland immediately come to mind.

By entering the Army Cadets Piping and Drumming structured learning programme you can earn a Cadet Proficiency Certificate, gain Army Cadets Star levels, study for the BTEC First Diploma in Music and attain the Piping and Drumming Qualifications Board / Scottish Qualifications Authority (SQA) Certificates in Piping, Pipe Band Drumming and Bass & Tenor Drumming. The various Army Cadet Battalions and Counties conduct weekly training however at a national level, piping and drumming tuition takes place over five weekends during the winter and two week long courses held throughout the year. The main event in the calendar is the Easter Concentration which is normally held at Cameron Barracks in Inverness. There, the Cadet pipers and drummers gather together for an intense week of practise and tuition, culminating in a parade through Dingwall and a concert for charity in Inverness, attracting crowds of up to 2,000 at each event.

The training events provide a glorious opportunity for cadets from all over Scotland to see and meet new friends.

But the real fun starts when participating in the many public performances and events conducted at Battalion and National level and you will also have the opportunity to travel overseas with the Pipes and Drums taking part in events such as the Basel Christmas Tattoo in Switzerland and the Nanchang International Military tattoo in China.

Why not test your skills against your fellow Cadet by entering the annual Piping and Drumming competition which is held in October at the end of the training camp. Many great prizes can be won.

Piping and Drumming has a great track record in seeing its cadets continue their interest in bands after they leave - a testament to the high standards of training and support received within the cadets. Piping and drumming is available to both Cadets and Adult Instructors within the Army Cadets.

Whatever your standard or choice of instrument, you are welcome to join, and once you reach a reasonable level, you will be able to take part in your band's busy schedule of engagements both in Britain and abroad.

But it's not just camaraderie and a well-stamped passport that you can gain. By following a structured syllabus, you can now gain the BTEC First Diploma in Music, equivalent to four GCSE at A*-C or four Scottish Standard Grades.

Twice a year, all ACF bands gather for a ‘Concentration', a week-long music camp in which over 500 cadets at all levels play and learn together, culminating in a series of examinations and performances in one of the largest musical ensembles in the country. Bands are also in demand for military tattoos and parades all year round, with the Malta Tattoo one of the highlights.

Check out the latest in our Social Media Feeds 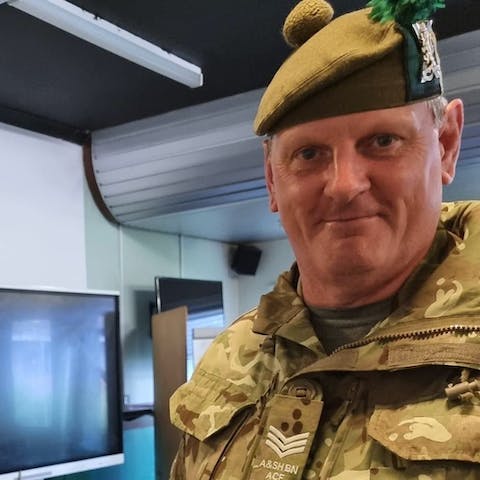 Put simply, we recognise the skills young people and adult instructors practice every day in organisations such as the MOD Cadet Forces (think Army Cadet Force,and accredit them with vocational qualifications.

These are typically focused on areas such as public services, adventurous training, music, teamwork, leadership and management.

These qualifications, accredited by Pearson BTEC, ILM and City & Guilds can be used to boost CVs, gain places in higher education or secure employment.

The best thing about our qualifications is that they are more often than not delivered at no cost to the learner. And where there is a registration fee, it’s generally heavily subsidised and much more affordable than studying directly.