SSI Eke was nominated for the award by his company commander Capt Demelza Stevenson. She explains why he deserved to win the award:

"In the short time that SSI EKE has been with Cornwall ACF he has shown incredible commitment to the provision of DofE within the company. He has set up a second weekly parade night, purely for DofE activities. This was opened up to all the other detachments in the company to make sure that the DofE award was offered to as many cadets and young adults as possible.

He has gained buy in from all the headquarters staff and CFAVs who are willing to support him when they can. The DofE night has since been visited by the Deputy Lord Lieutenant who had heard about it and wanted to see it for himself.

He has arranged for skill sessions to run weekly by inviting in a Cadet Bugler to teach the cadets how to play. Physical Recreation has also introduced the topics of healthy eating, not smoking, drug awareness and ongoing exercise as a way to keep the lifelong learning going.

The extra night parading means that SSI EKE has had to manage a different team of CFAVs who have been specially drafted in to assist in the delivery of DofE. Making sure that all the cadets are supported through the award, he has recruited a Civilian Assistant to help out on the second night a week. She is there to help the cadets with eDofE, help them identify what evidence they need and to assist them if they find it challenging.

He champions DofE across the whole company and has offered to assist other units to set up their own version, using his plan. This initiative has seen nearly 20 cadets sign up for the DofE award and he is also helping numerous cadets who had already signed up but who had lost their way. In itself these are not massive numbers, but when you look at 2015 when there were nil returns from the company, this is a huge improvement.

His leadership in this area has been inspiring and his blueprint plan for the initiative is being considered for implementation at other detachments in the company." 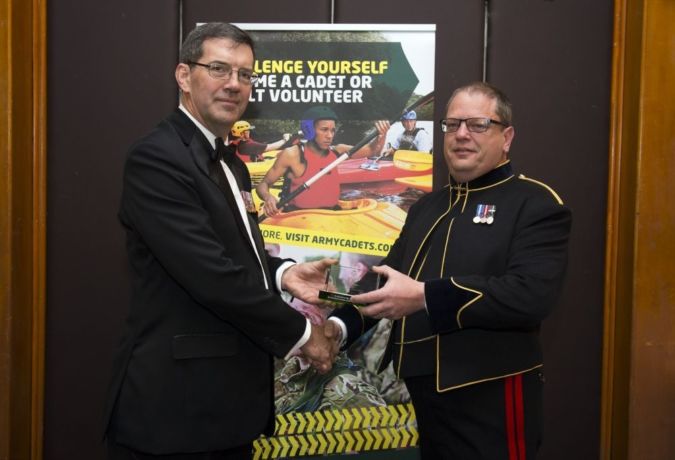 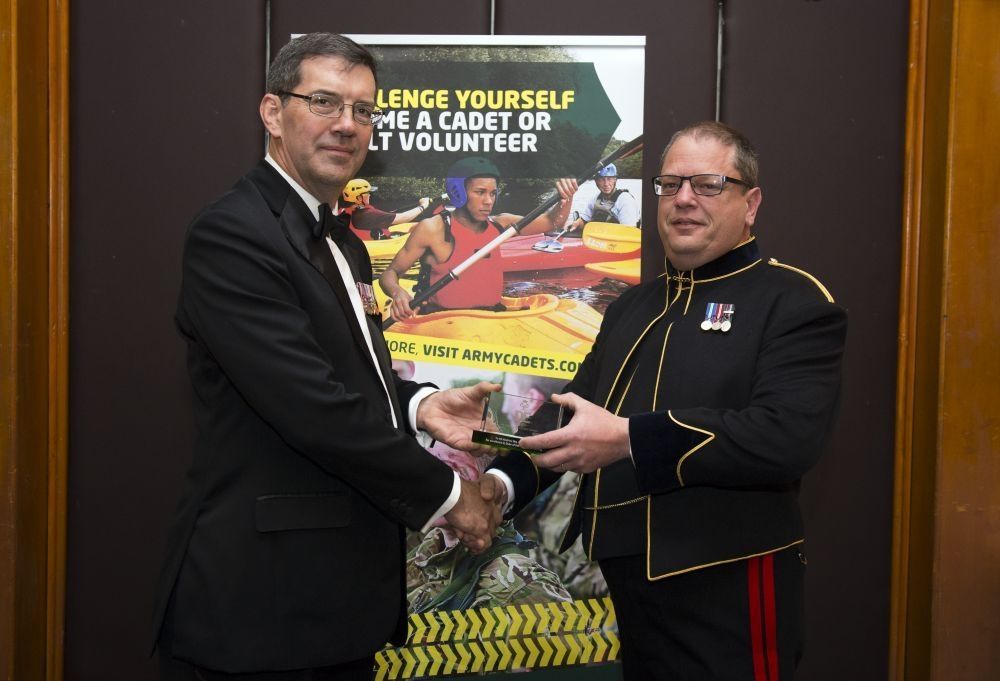