Nicholas, from Durham ACF, was recommended for the Recognising Excellence award by his company training officer, 2Lt William Oliver, who nominated him for his outstanding commitment to the DofE award.

"Nicholas enrolled for his Bronze Award in June 2016 and instantly hit the ground running. From the outset of his award Nicholas knew exactly how he was going to complete his Award and the best way to do so.

He decided to carry out his volunteering and physical sections of the Award outside of the ACF. Every weekend without fail he helps at a nearby stables where he has demonstrated selfless commitment, helping to care for the horses, mucking out, cleaning and learning to ride them at the same time. He is extremely proud of what he is doing and is a huge advocate for the Award by telling others about his experiences. He aims to continue volunteering at the stables even though he has completed this section of his Award.

He chose shooting as his skill, which he is doing through the ACF. He has set himself a goal with the .22 rifle to achieve a 2” grouping and often volunteers for extra shooting to maintain this goal.

He has been committed to his Award since deciding to do it, which is so inspiring to others. In July 2016 he attended a practice expedition in the Lake District where he demonstrated his valuable team spirit and helped the other cadets involved with the Award to complete their practice - showing great leadership skills to navigate and keep up the team moral.

He completed his qualifier expedition on the Pembroke Coast, South Wales, in July 2016 which he talked about when he returned to the detachment and delivered a presentation on his expedition to everyone, talking about the fun he had and encouraging the other cadets to join DofE.

Nicholas will have his Award completed by 1st January 2017 and is looking forward to starting his silver as soon as possible after that. He is setting himself an action plan and has needed little instruction to date. It is apparent that he has managed his own Award from the outset.

Nicholas has not only given several presentations across our Company to cadets, encouraging them to take part in the Duke of Edinburgh’s Award but he even asked if he could deliver a presentation to a school assembly to spread the good word about it, together with promoting the ACF’s core values at the same time. I observed his presentation and it was outstanding. He spoke with great passion and totally sold the DofE to the cadets throughout B Company." 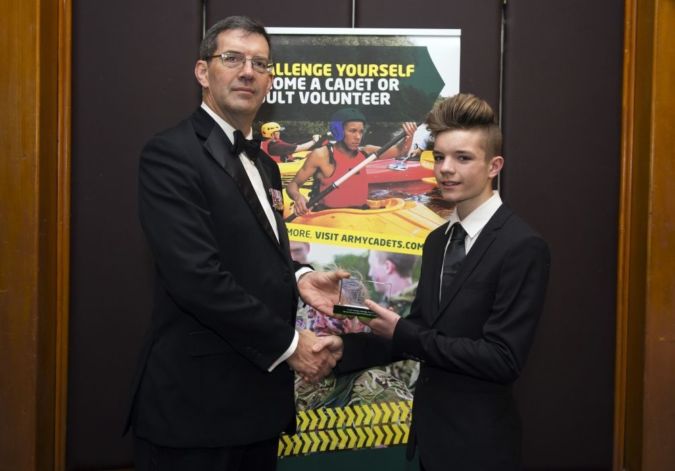 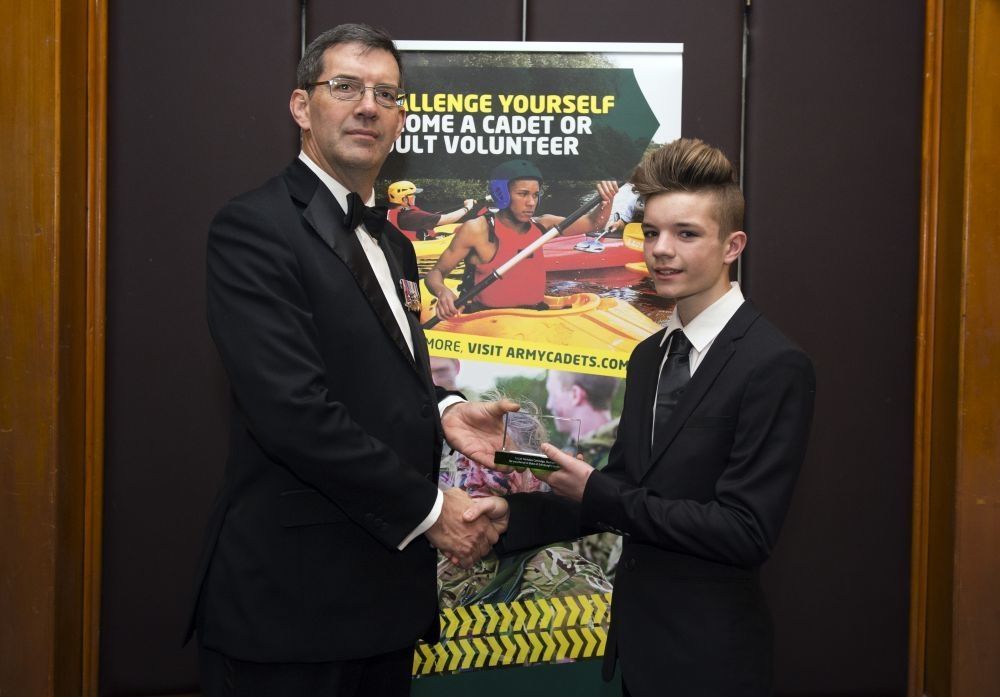