During a special edition of her weekday show to celebrate her 60th Birthday, Lorraine Kelly OBE was surprised by representatives from the Army Cadets and given the title National Honorary Colonel of the Army Cadet Force (ACF).

Lorraine was thrilled to be given this title and said “I’m so honoured and can’t wait to be working with you again.” She went on to say “It's such an amazing organisation because even if you don't go on to be in the Army, it just makes you better at everything you do in life. You make friends for life and you learn so many important skills. It's just wonderful."

During the show Lorraine, who has links with Black Watch ACF in Scotland, enjoyed a clip featuring cadets and adult volunteers wishing her a Happy Birthday, filmed at Balhousie Castle in Scotland (Home of the Black Watch).

Speaking after the show Brigadier Mark Christie OBE said “I am extremely grateful to Lorraine for accepting the role as our Honorary Colonel for the Army Cadet Force. It was a great privilege for us to be able to both ask her and share the event with her on her 60th birthday and I could tell from her reaction that she was delighted. I think as our Honorary Colonel she will really put our fantastic youth organisation on the map!”

“It was also a great day for all of us. Fascinating to see how the show is put together, we were really well looked-after and our two cadets were absolutely buzzing (getting a selfie with KSI helped!).” 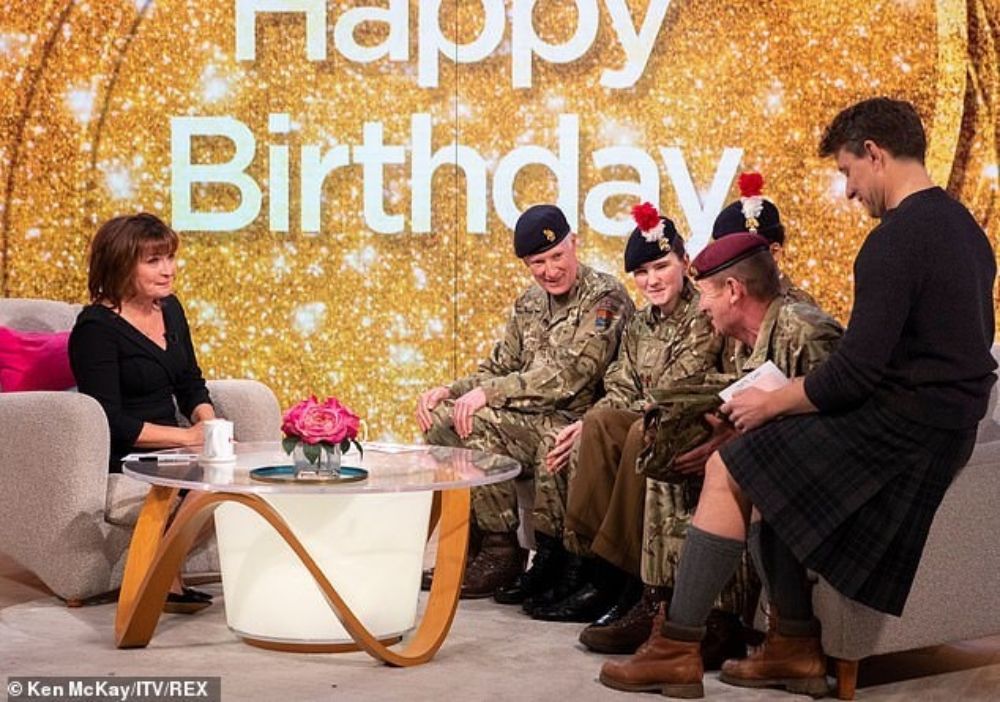 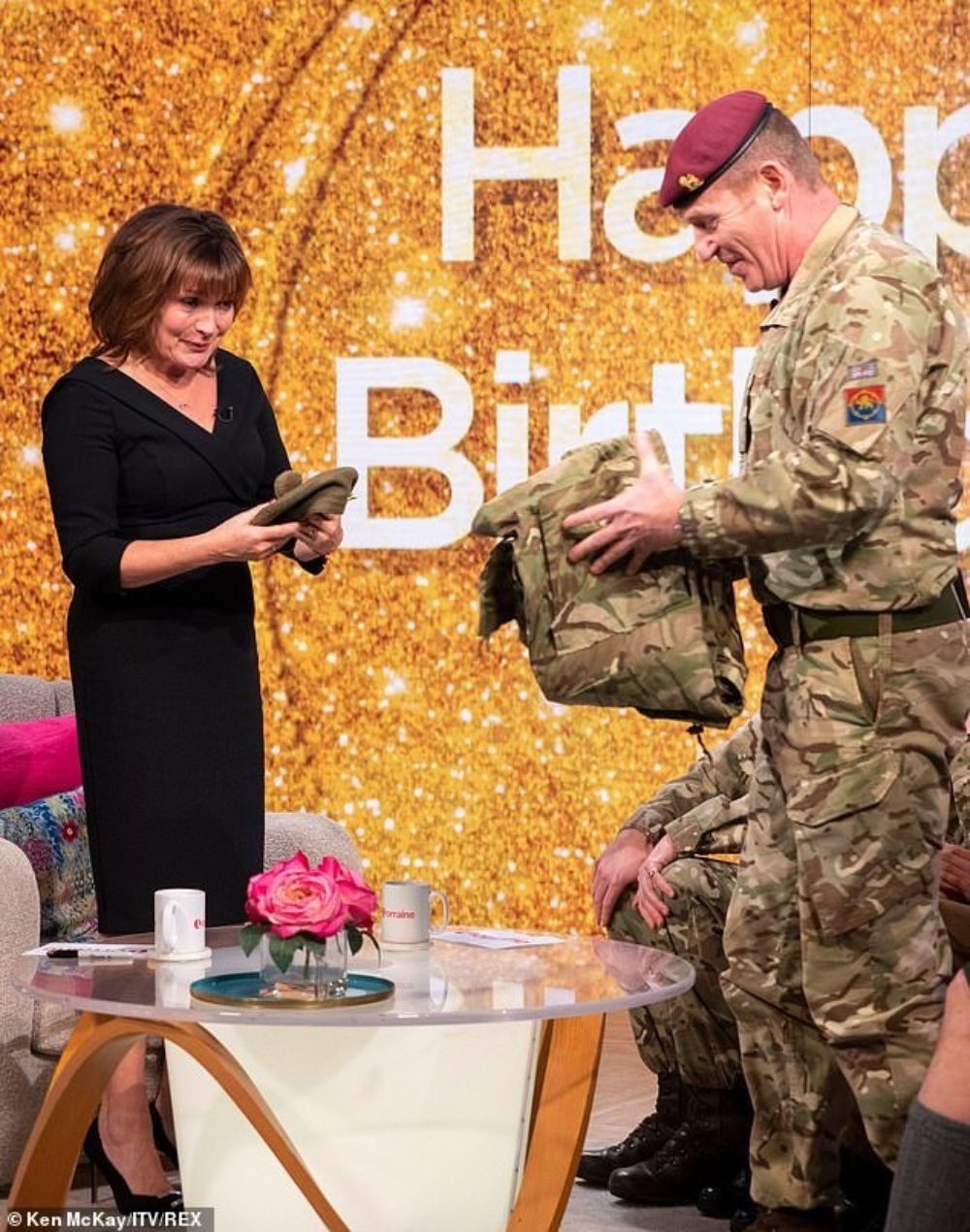 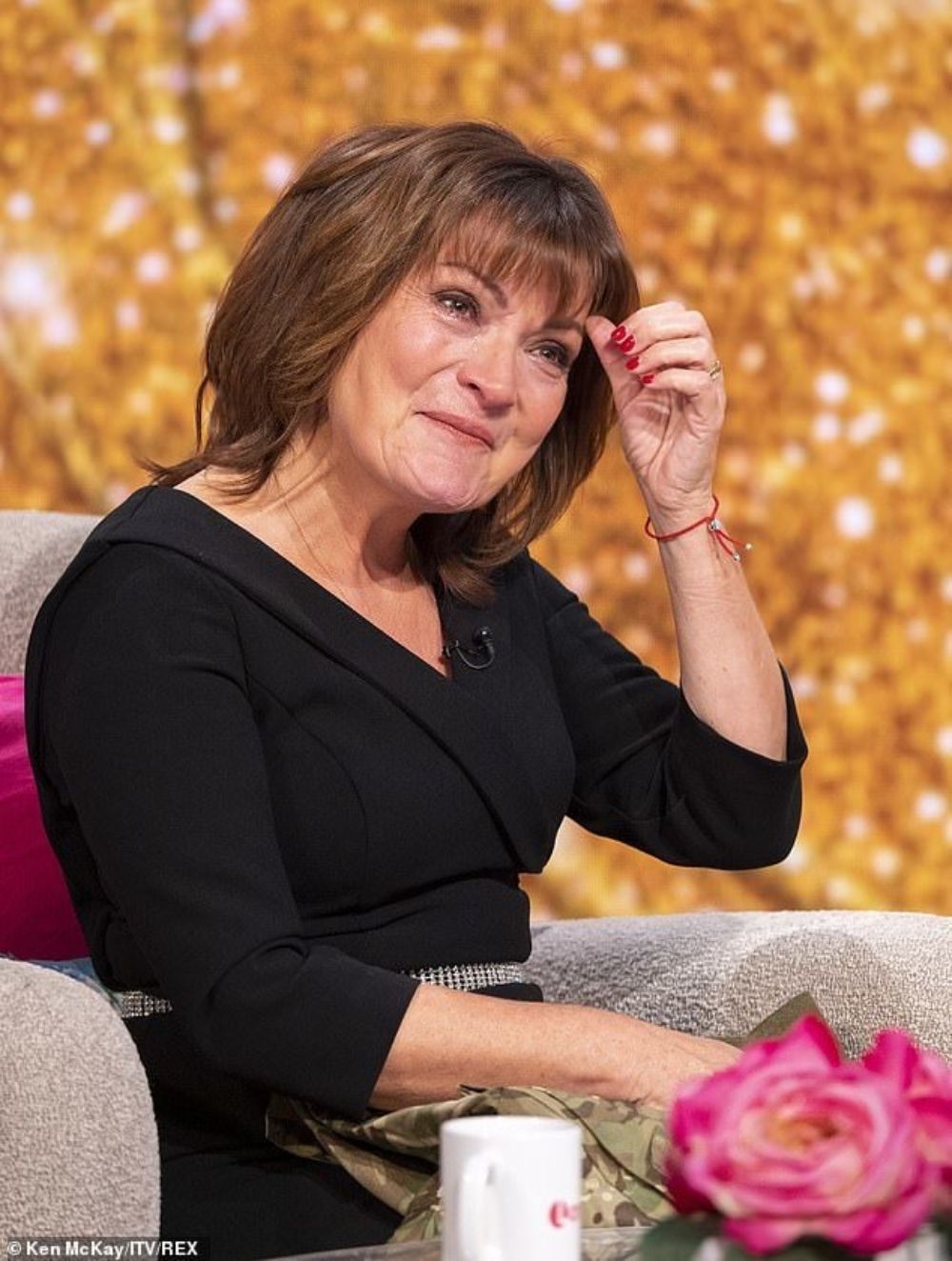