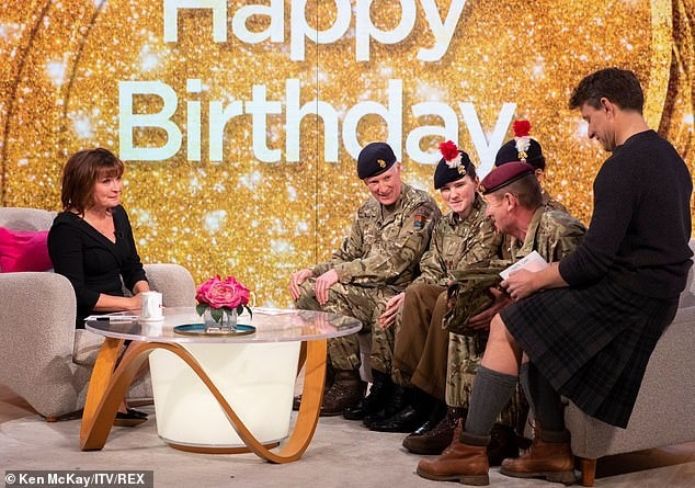 International Women’s Day is celebrated every year on 8th March and has been a global celebration for over a century. The goal of International Women’s Day is to form a global society where men and women are treated equally. Whilst things have positively changed since this celebration began, there is still a long way to go to achieve gender equality throughout the world.

No country has yet managed to create a society where women have gained complete equality. Learn more about International Women’s Day and discover some amazing stories that have come from women in the ACF.

What is International Women’s Day?

International Women’s Day is a global celebration that recognises the social, economic, cultural and political achievements of women. It is a time to call for a change, reflect on the progress made and observe acts of courage made by women to create an equal society.

The celebration also encourages people to speak about women that inspire them and spread awareness that true equality is still not prevalent in any country in the world. “Think globally and act locally” is a tagline that is associated with International Women’s Day and something that is encouraged during celebrations.

The Army Cadet Force have welcomed girls and female adult volunteers since 1978– now, around 34% of cadets and 30% of volunteers are female. There have been countless inspirational women involved in the ACF. In fact, every single one of our female cadets and volunteers inspire others in various ways, and the ACF believes females are instrumental in the successful running of the organisation. There have been thousands of inspirational women involved in the Army Cadets - a few are listed below with thought-provoking stories that have changed the lives of countless cadets.

Octavia Hill was a prolific social reformer, propelling change for those in need at a time where extreme poverty and inequality was a huge presence. Octavia Hill was a crucial part of the formation of the ACF, forming London’s first Cadet Battalion. Octavia felt strongly that being in a military environment would guide young people in a positive direction, where achievement, discipline and good citizenship are always encouraged.

Octavia Hill was also co-founder of the National Trust, advocating against the railway developments threatening the Lake District. She saw everyone as equals and went on to change poverty-stricken houses into bearable communities for those who had to live there. She fought for green spaces to be saved, amenities to be full of art and books and occupational therapy to be introduced. She was an extremely influential individual that dedicated her life to those worse off than her. She sincerely believed in equality and that good environments make better people.

TV personality, Lorraine Kelly, is well-known for her popular daytime television show and her children’s book Mary Ellen & Cameron Play Party Games. Another not so well-known fact about Lorraine is her role within the ACF, and her appointment as National Honorary Colonel of the ACF.

Lorraine has been and continues to be passionate about the development of young people. She explains that the ACF is “an amazing organisation, because even if you don’t go on to be in the Army, it just makes you better at everything you do in life.”

In 2002, Ann Clouston was the first female to be made Commandant in the Army Cadets. Still active in public life and the ACF, Ann was an advocate for diversity and inclusion within the organisation, responsible for Equal Opportunities. One example being that she overcame objections from her fellow adult volunteers when a transgender citizen wanted to join as an AV and with Ann’s support, was successful in doing so.

She stepped down from her role in Equal Opportunities when a newer, more inclusive policy was put in place, because “her job was done”. Ann was also a well-established matron, working for both the NHS and Royal Army Medical Corps.

Our cadets and volunteers today

As mentioned, the ACF has thousands of female cadets and adult volunteers, all of which are incredibly inspirational. As an organisation, we will continue to treat women as equals and encourage females to become cadets and adult volunteers. The ACF would not be the place it is today without the inclusion of females in our detachments and we hope that one day, women are truly made equal in all societies.

If you’re interested in becoming a part of the ACF as a cadet or volunteer, we’re always welcoming new recruits! Learn more about the benefits of volunteering and why you should become a cadet.