Many people think that there’s been a reduction in values and standards in society and a decline in ‘community spirit’ - particularly amongst young people. However, cadets are helping to change that view – by setting up or taking part in valuable community projects around the UK.

Army Cadet Force detachments have such a firm belief in giving back to their local areas that part of the cadet training programme is titled “Cadet and the Community”. This programme encourages cadets to participate in local events and helps them to become good citizens – with the values, attitudes and skills to build strong families, support their communities and go further in life.

Getting involved in the community

Cadets frequently take part in official parades and annual memorial services but they also help to support other local celebrations, such as when cadets supervised a climbing wall set up as part of the 90th anniversary of Wyndham Park in Grantham. 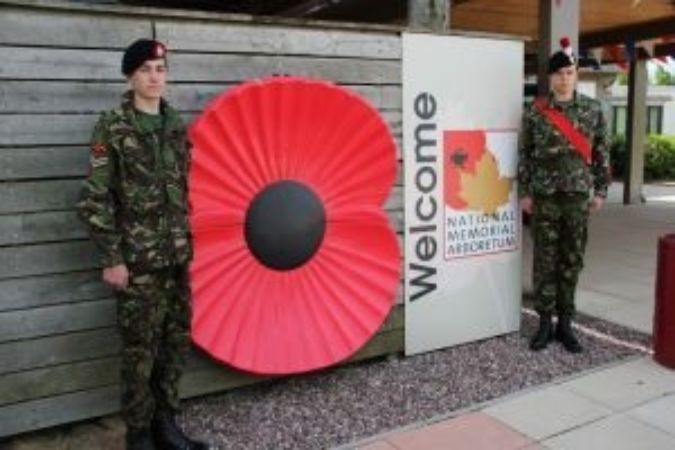 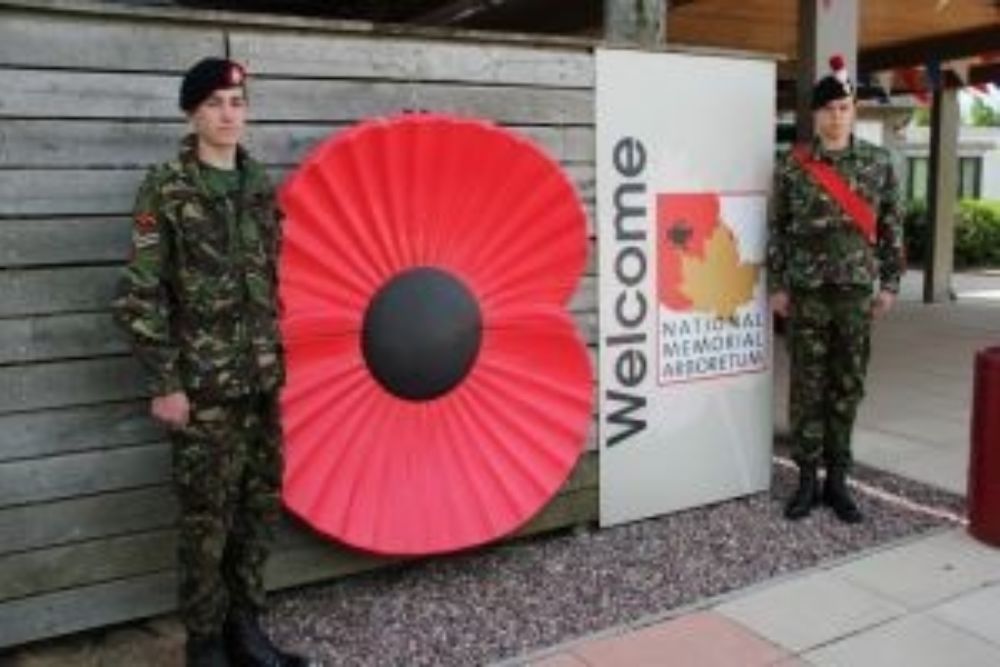 Many cadets get the opportunity to help to improve their local environment or play a role in delivering eco projects. One recent prominent example was the ACF’s participation in helping the Wildlife Trust to reach its goal of planting six million trees for the Queen’s Diamond Jubilee. Elsewhere, cadets participated in a coastal clean-up in Skegness, helping to make the area’s beaches more attractive and safer for visitors.

The ACF’s environmental work is not exclusive to the woods, the seaside and rural locations. Cadets based in urban areas also get opportunities to take part in environmental projects. Recent examples include work to clear out the drainage system of a local church in Woodford Bridge, and a project to clean up the streets in Bishop’s Stortford, which attracted the attention of the local Mayor. Thanking the local ACF cadets, Mayor Cllr Janice Elliot presented them with a Mayor’s award and tweeted: “Humble dedicated volunteers clean-up Rye Street, Thank you”.

The Army Cadet Force also makes a positive impact on local communities by raising money for charitable causes. Cadets often do this by undertaking physical challenges such as runs or walks. Notable examples include cadets raising over £2,000 for the Wales Air Ambulance by doing a sponsored 22 mile walk from Aberaeron to Cardigan and a torch-lit night walk in Sheffield - led by Jessica Ennis - in aid of Western Park cancer charity.

Cadets have also taken part in physically demanding fundraising events. The ACF in Portsmouth raised around £800 for Macmillan cancer support by doing a 12-hour exercise bike ride and cadets in Bishop’s Waltham did a push up challenge which raised over £600 for Help for Heroes.

Cadets regularly sell poppies in the build up to Remembrance Day but many detachments go further to raise funds. For example, Essex ACF held a wartime tribute night which raised over £1,600 for the Royal British Legion and gave the local community an extra event to enjoy.

Cadets don’t just help communities in the UK. Every year a number of cadets get the opportunity to travel across the world to help those less fortunate than themselves. Recently, members of the Snodland ACF detachment went to Mexico to teach English, paint and clean a local orphanage. The ACF’s Facebook page provides many examples of cadets travelling across the world to help communities, including a recent visit to Kenya where cadets helped to build a classroom. 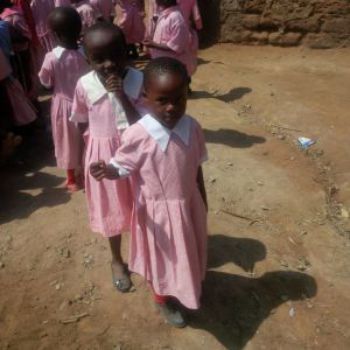 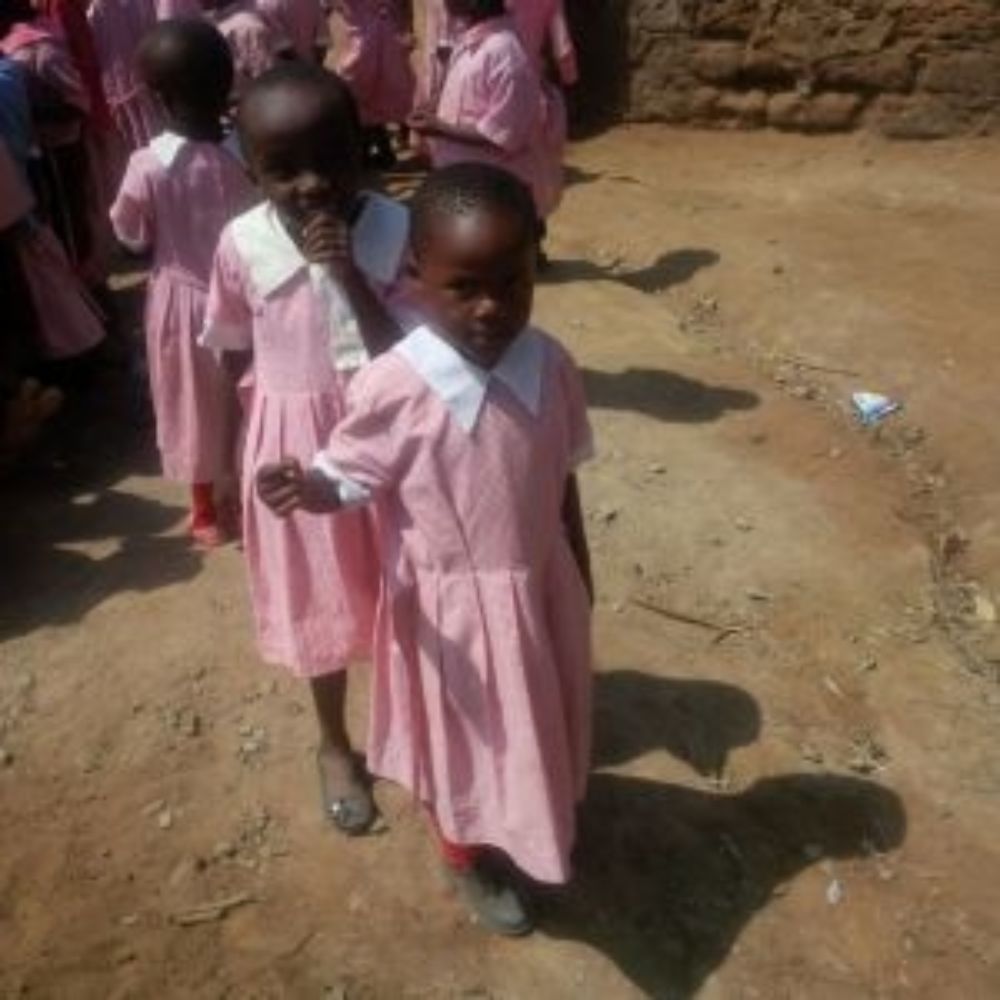 Without adult volunteers many of the ACF’s community activities could not take place. Volunteers organise the activities for the cadets, as well as taking part themselves, and they set a good example to cadets, showing how volunteering and community service is something which can continue throughout life.

If you would like to help the ACF make a real difference to your local community find out how to get involved through volunteering or by becoming a cadet.