The annual Great Yorkshire Show is one of the highlights of the farming (and social!) calendar in North Yorkshire and surrounds. This year, Yorkshire North & West ACF made a star appearance in the Army Village zone. They had an trailer full of leaflets and information about the Army Cadet Force, and were regularly visited by parents and children interested in the opportunities the ACF had to offer.

The highlight for many was our Laser Clay Pigeon Shooting activity - a real magnet not only for potential cadets, but also for their families. Several serving members of the Forces also took part, including a Staff Sergeant from the US Air Force!

SI Lewis Wilde, from A Company's Northallerton Detachment, had the honour of representing the Army Cadet Force when Prince Andrew, the Duke of York, visited on the final day.

The response from the public was very positive and the three-day event proved to be a great Yorkshire showcase for the Army Cadet Force! 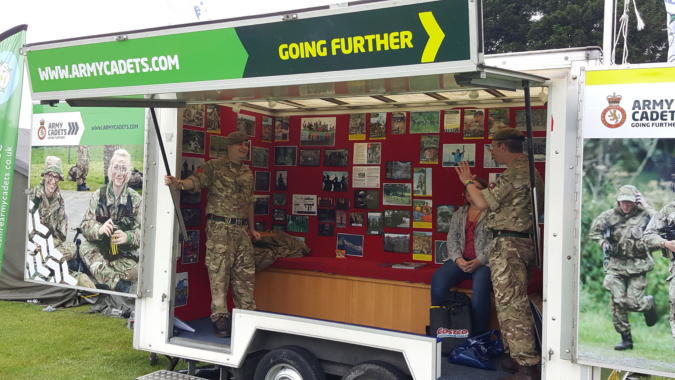 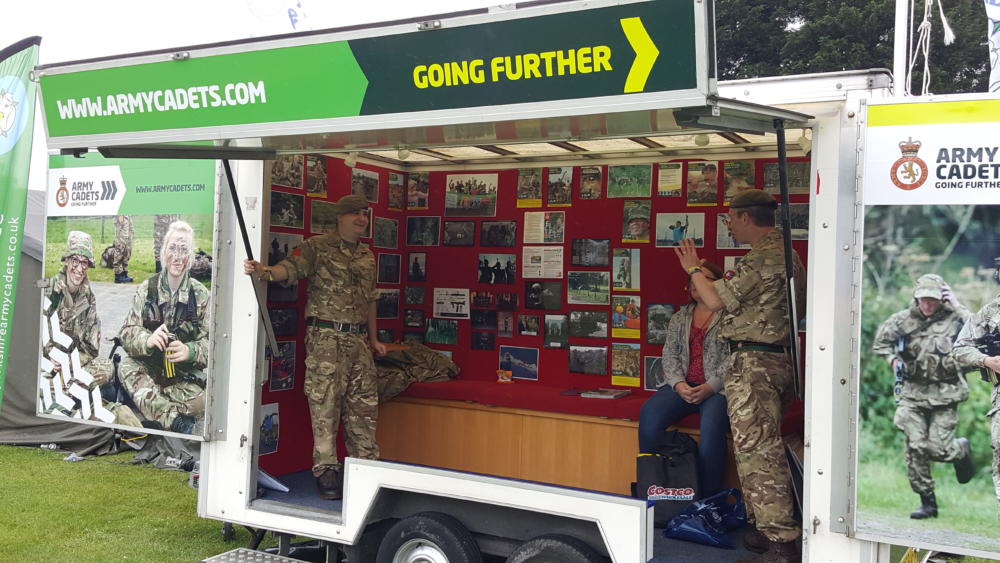 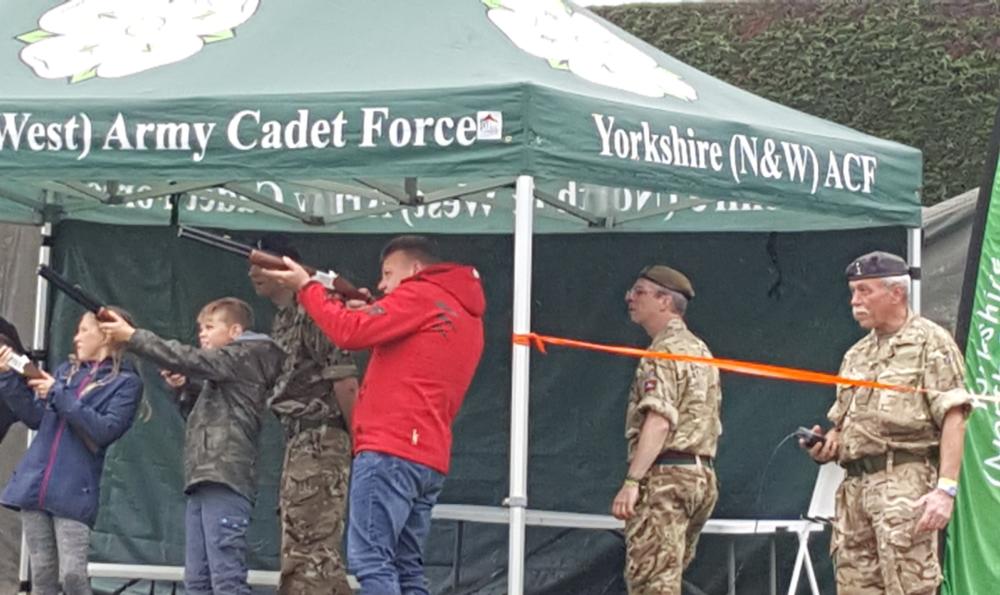 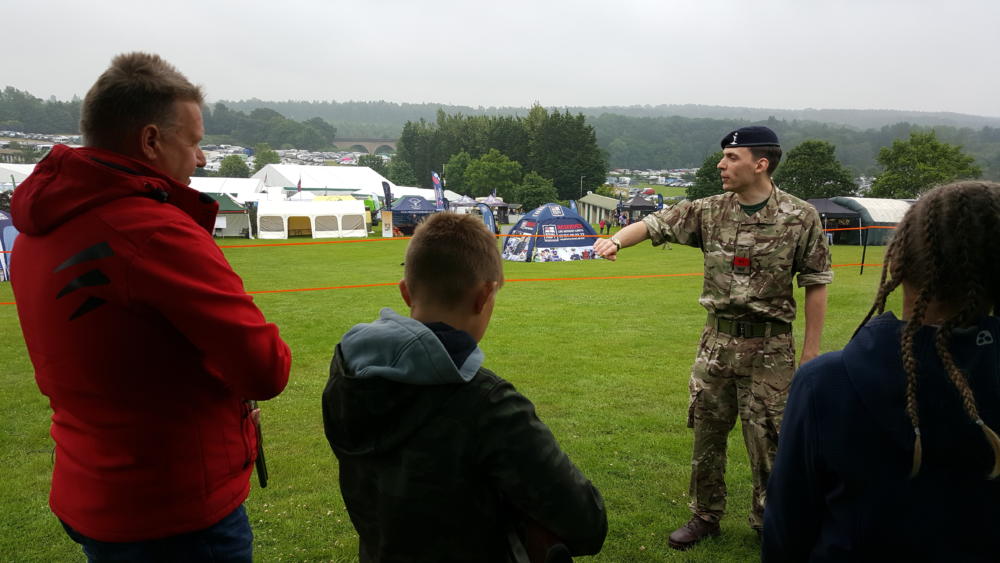 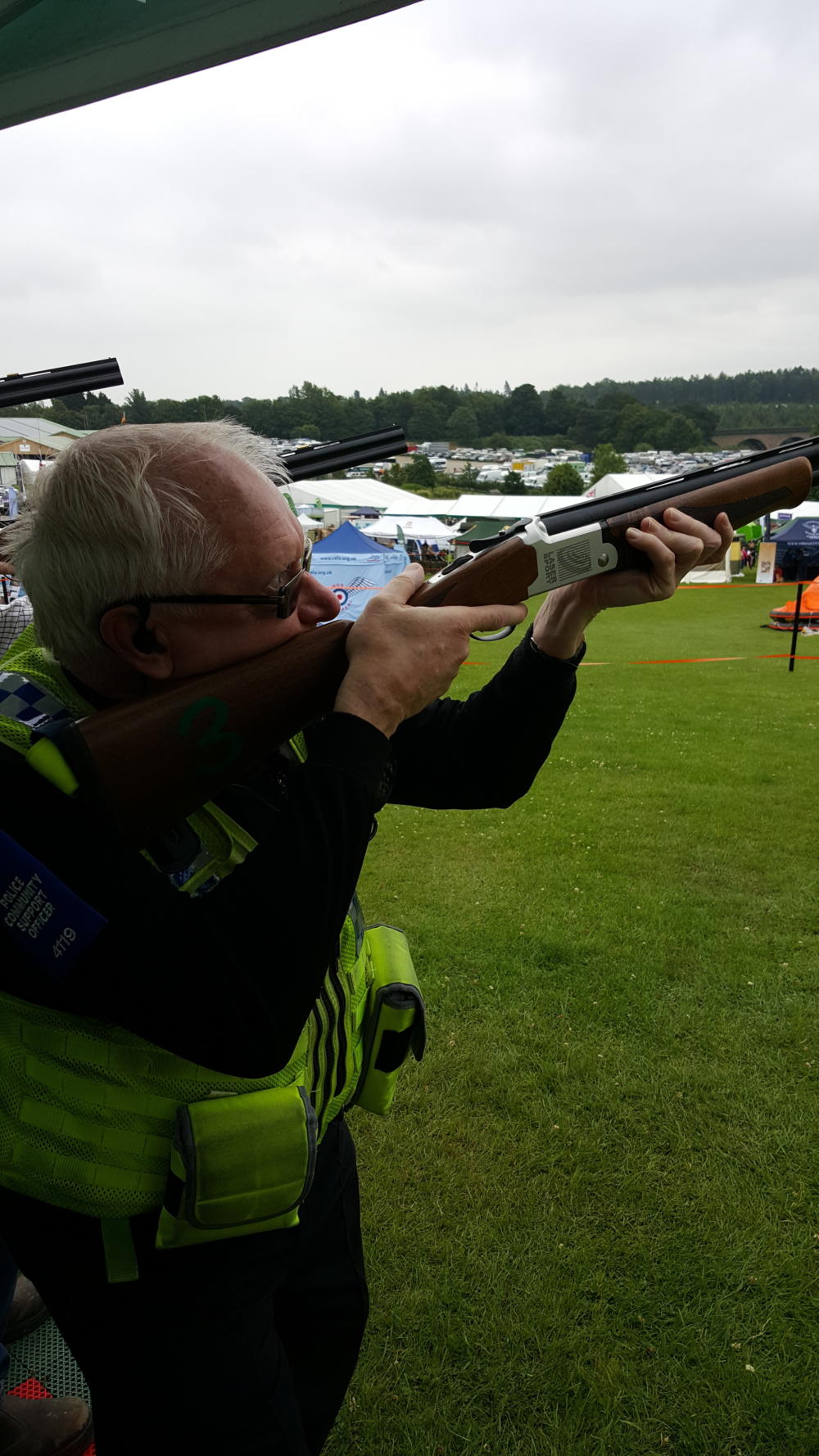 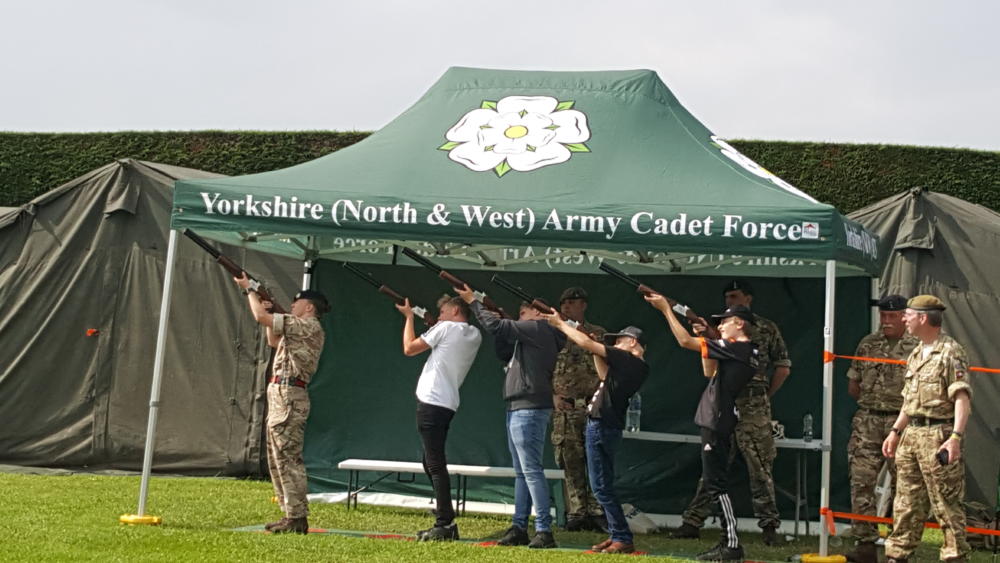 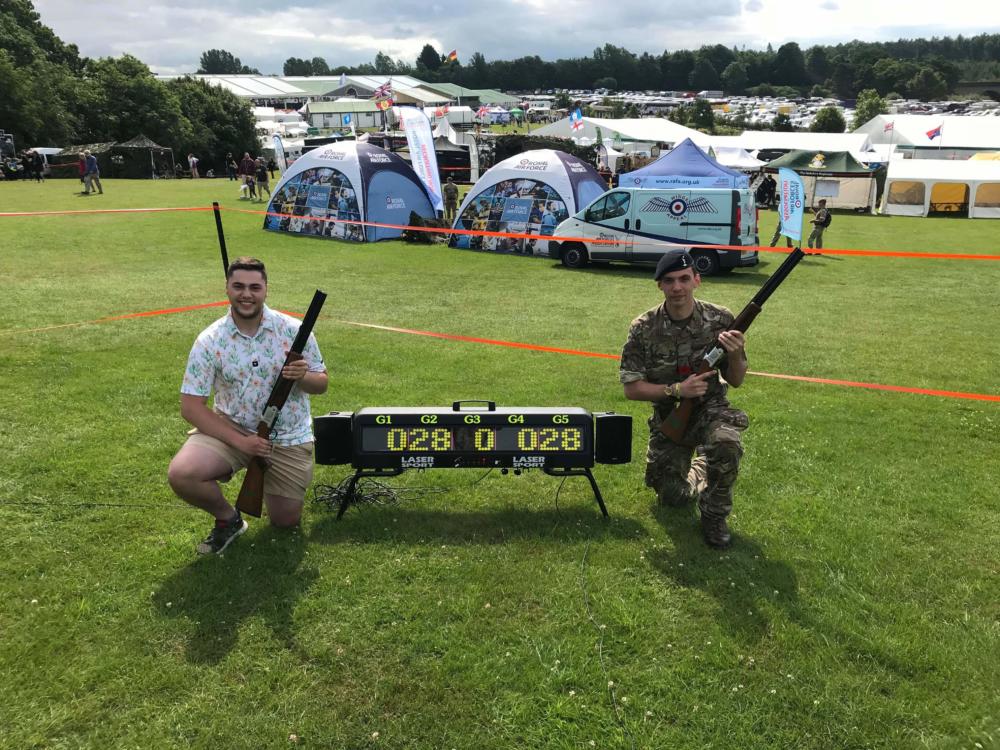 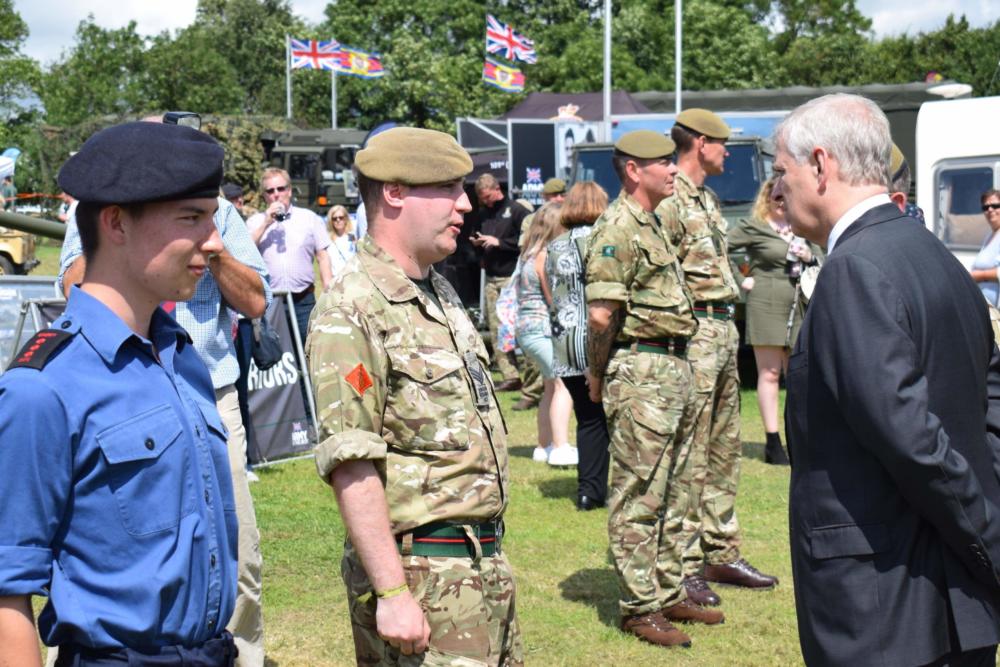