It's a year of celebration for Selby Detachment Commander, SMI Topping, who was awarded the 3rd clasp to his Cadet Forces medal at Senior Annual Camp in August. This was in recognition of an outstanding 30 years of service.

Throughout that time, he has led his detachment in supporting the charity SSAFA (formerly known as the Soldiers, Sailors, Airmen and Families Association).

On Monday 30th September, representatives from SSAFA were at Selby Detachment to pay tribute to SMI Topping for his 30 years of fundraising. They also presented an award to Cadet LCpl Stacey who, along with former cadet Josh Turner (who recently enrolled in the Army Foundation College, Harrogate), were recognised as the pair who raised the largest amount this year for this very worthwhile charity.

Everyone tucked into the delicious buffet, before Cadet CSM Sabin and Cadet CSgt Keep organised a quiz for the cadets.

Following in his father's footsteps, SMI Topping joined Selby Detachment on the19th of March 1989 - (his first DC was Mark Coe, a name familiar to many of you). He intends to continue to serve B Company for many years to come - that's good news for Selby Detachment and for SSAFA! 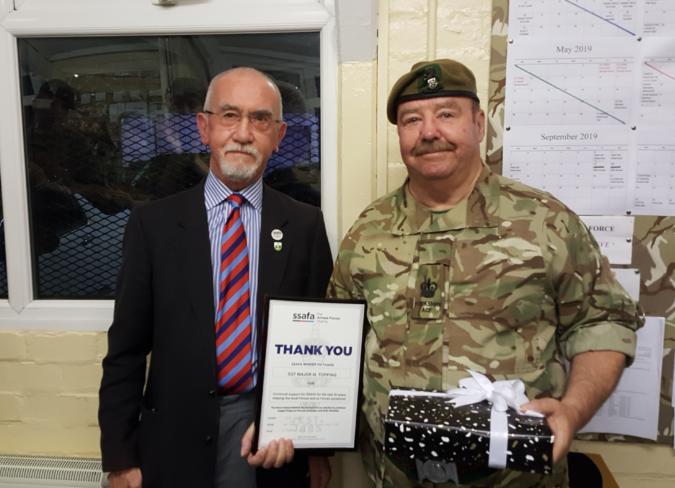 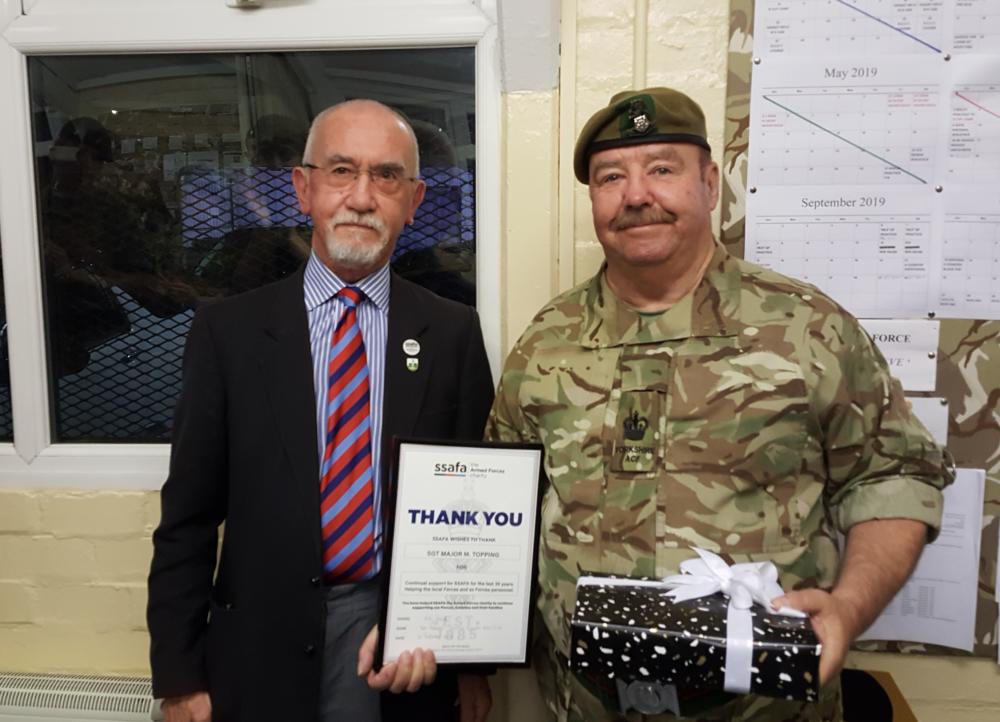 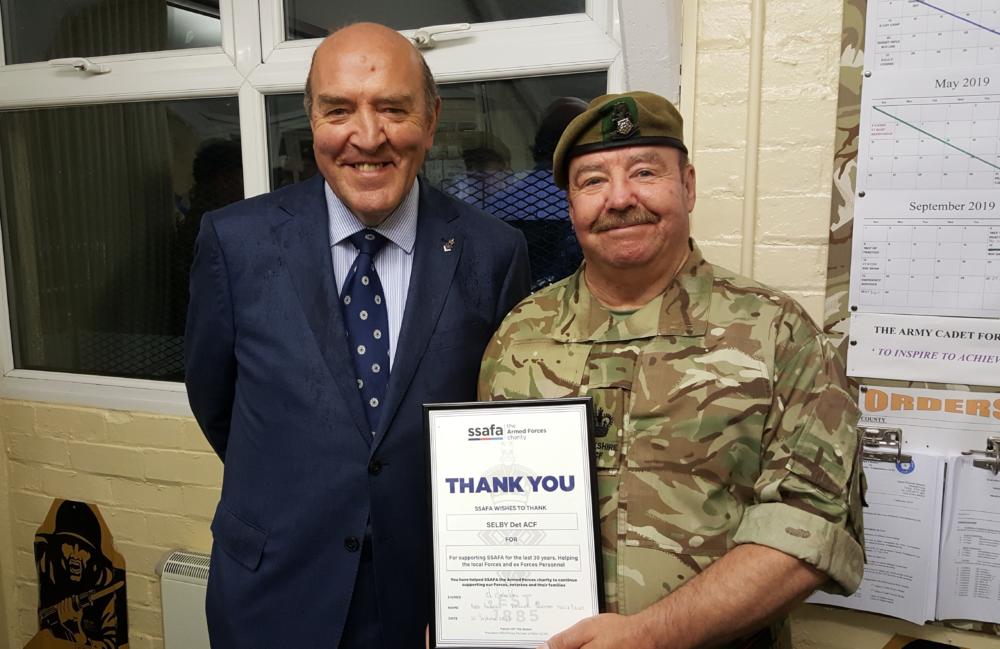 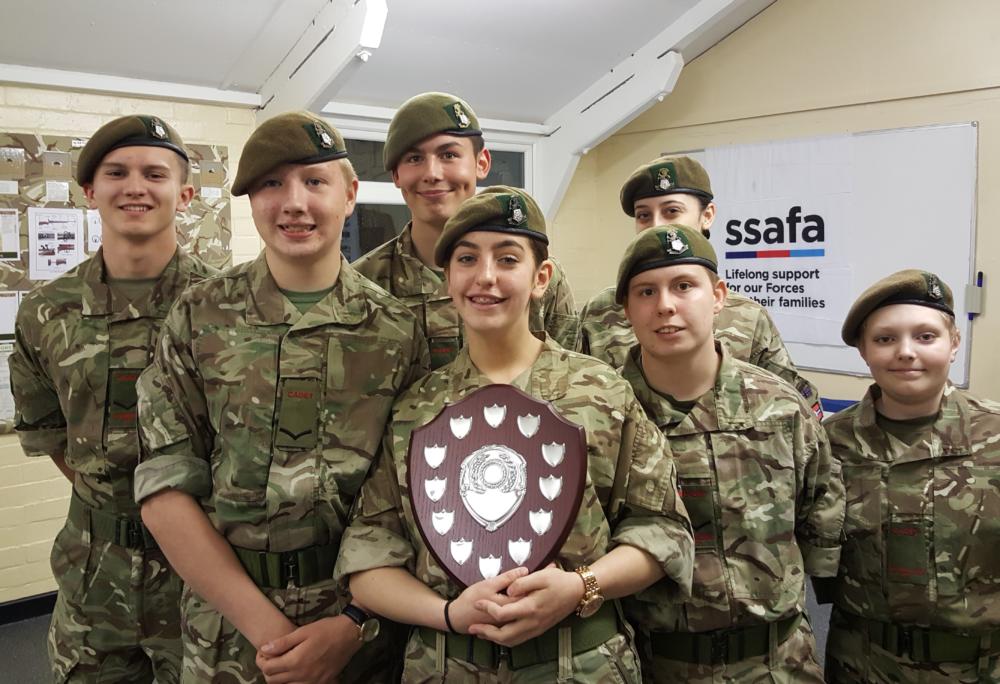 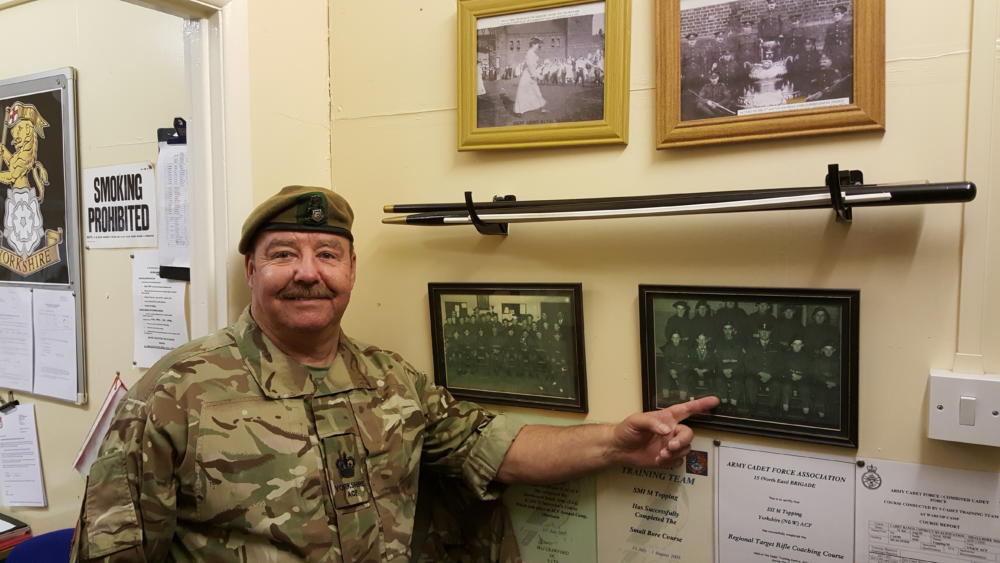 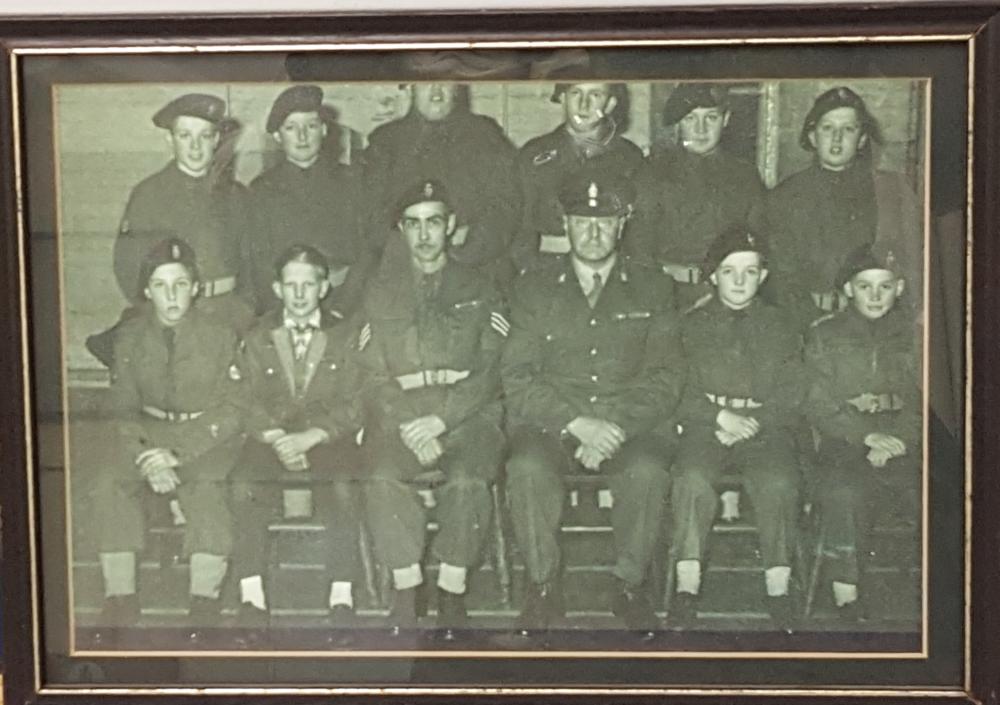 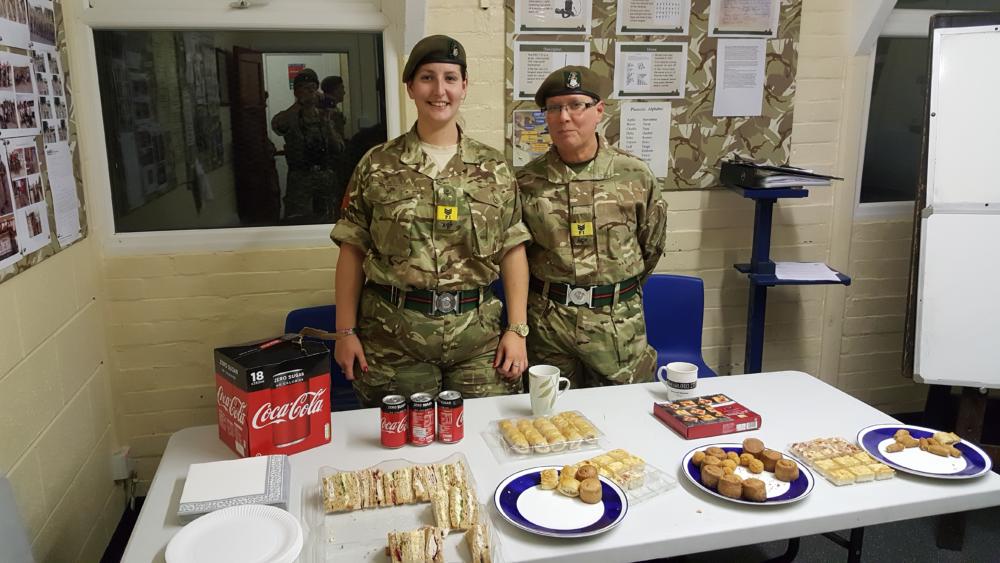 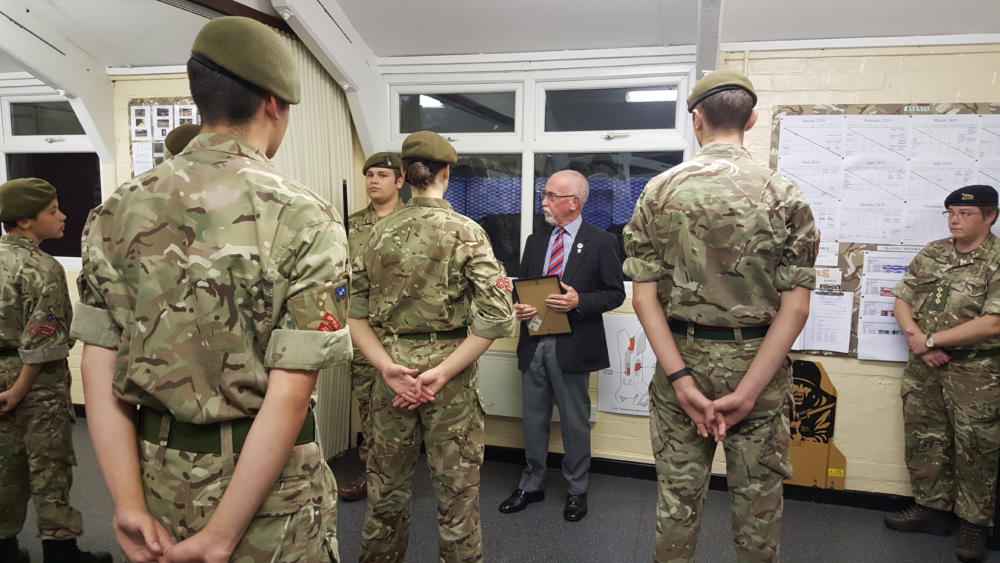 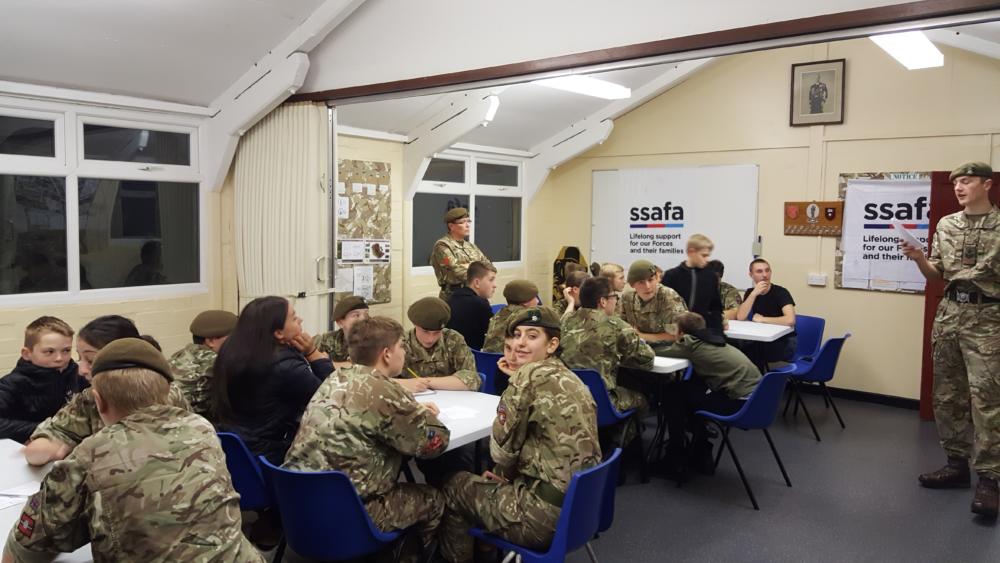