Army Cadets from across Wiltshire have successfully gained BTEC qualifications that recognise their enthusiasm and achievement in the Army Cadet Force. Two cadets have been awarded a Level 2 diploma in teamwork and personal development with 40 cadets achieving a Level 1 in Teamwork, Personal Skills and Citizenship in a Youth Organisation, with cadets from 16 different detachments across the county receiving a BTEC certificate.

Lieutenant Bev Cubbon, Vocational Qualifications Officer for Wiltshire ACF said: “All the cadets have worked hard to achieve these qualifications and should be very proud. Congratulations to them all.”

BTEC is a key part of the Army Cadet experience, with many cadets going on to gain these nationally recognised qualifications. By gaining BTEC qualifications, cadets are able to demonstrate their skills and abilities in a way that is well understood by future employers, as well as recognising the personal development each cadet undergoes while in the Army Cadets. If you are interested in gaining BTEC qualifications in the ACF, speak to our team of volunteers at your local detachment who will be able to tell you more.

The full list of successful Wiltshire Army Cadets is:

BTEC Level 1 in Teamwork, Personal Skills and Citizenship in a Youth Organisation 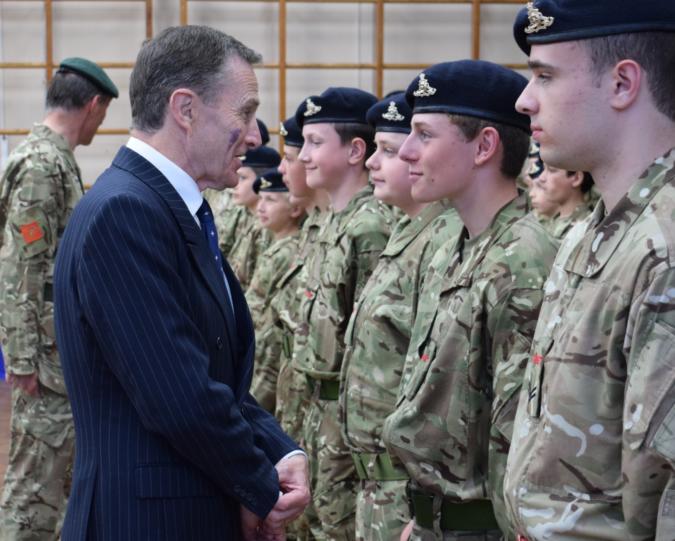 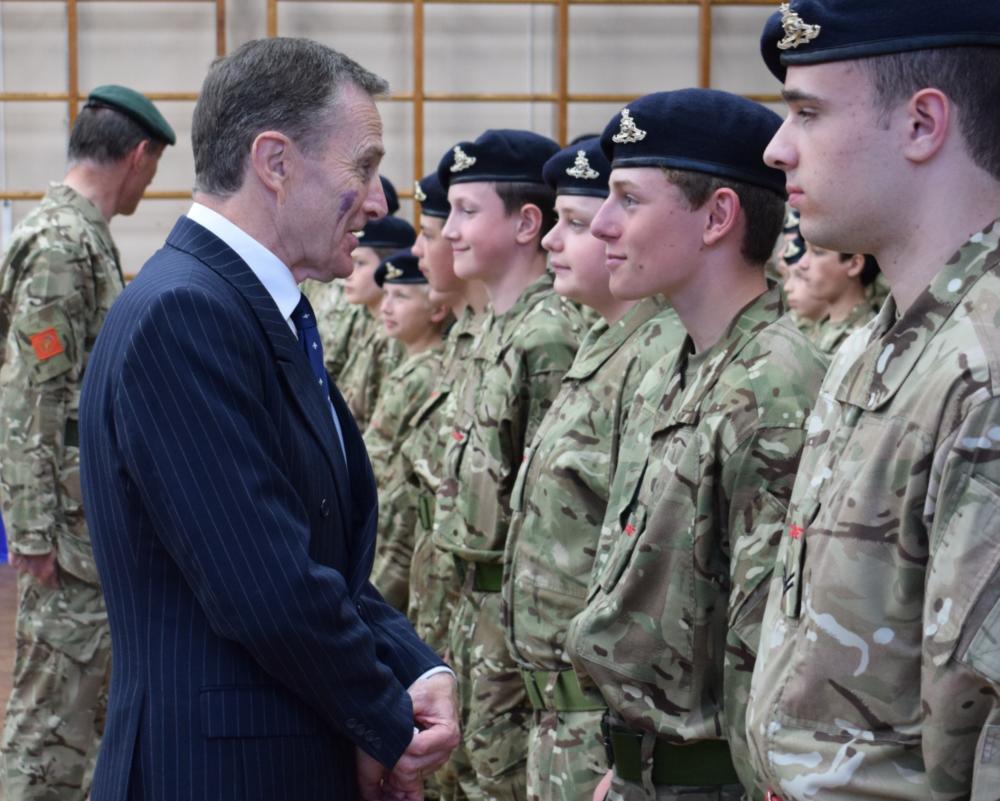 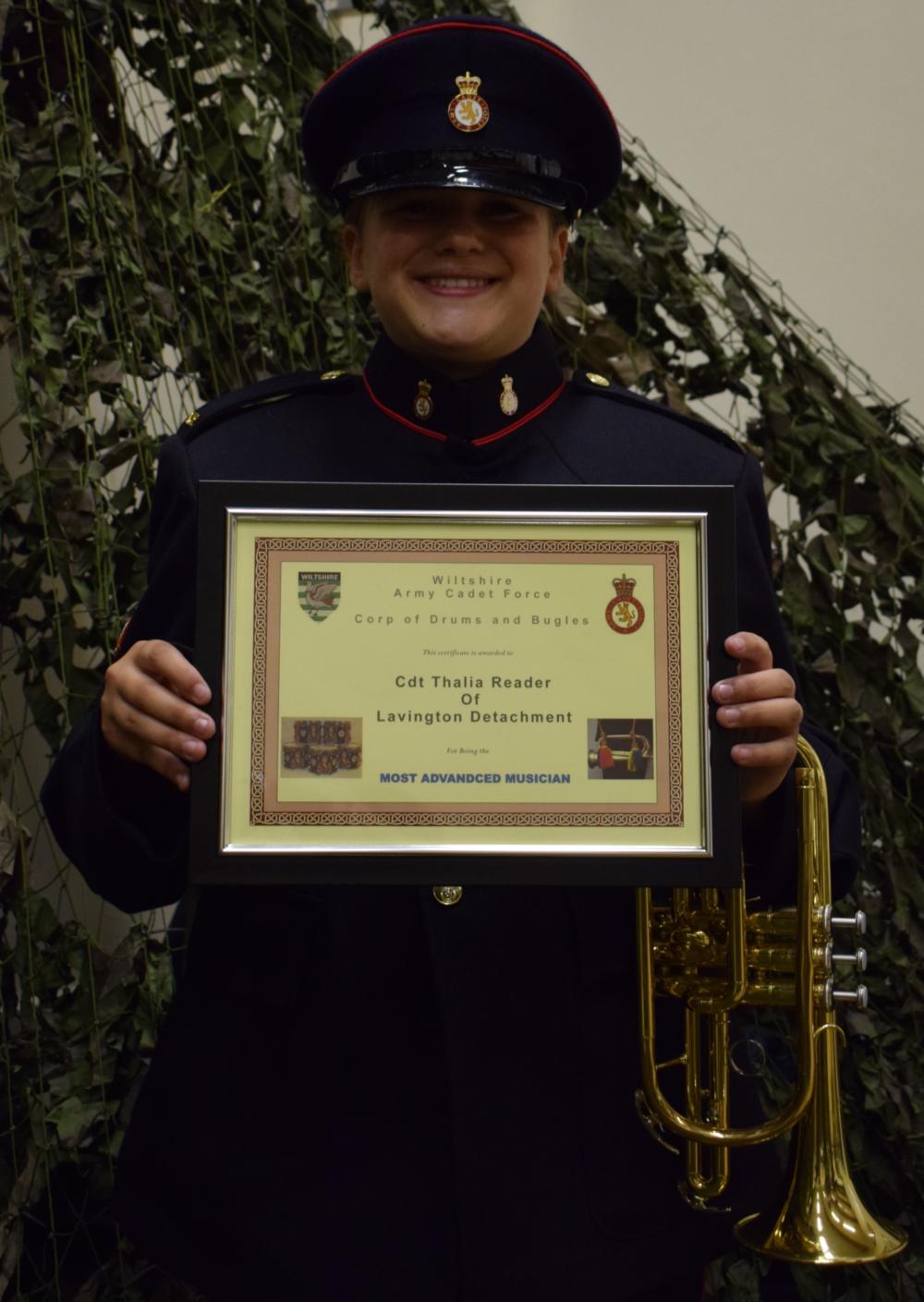 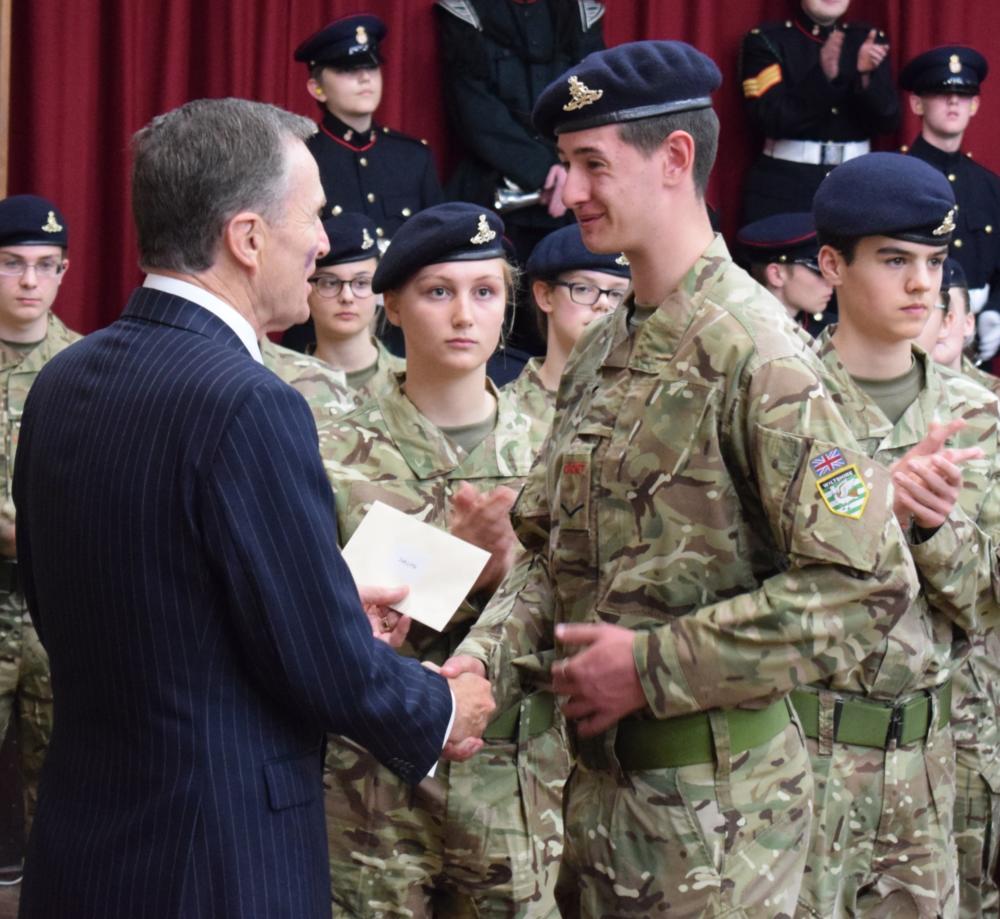 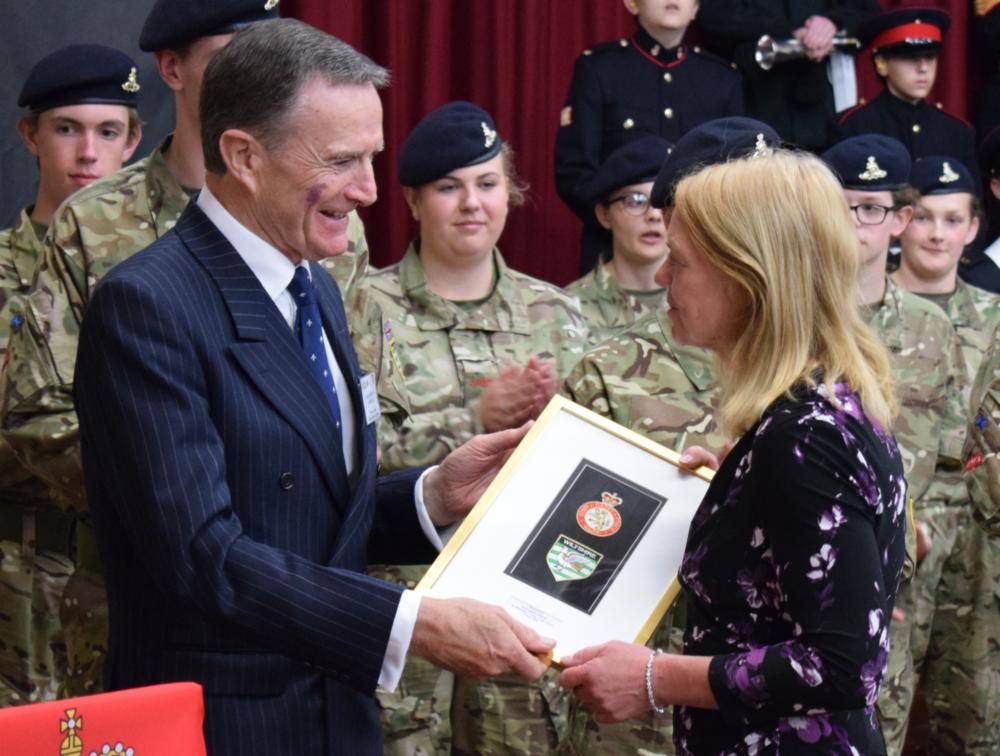 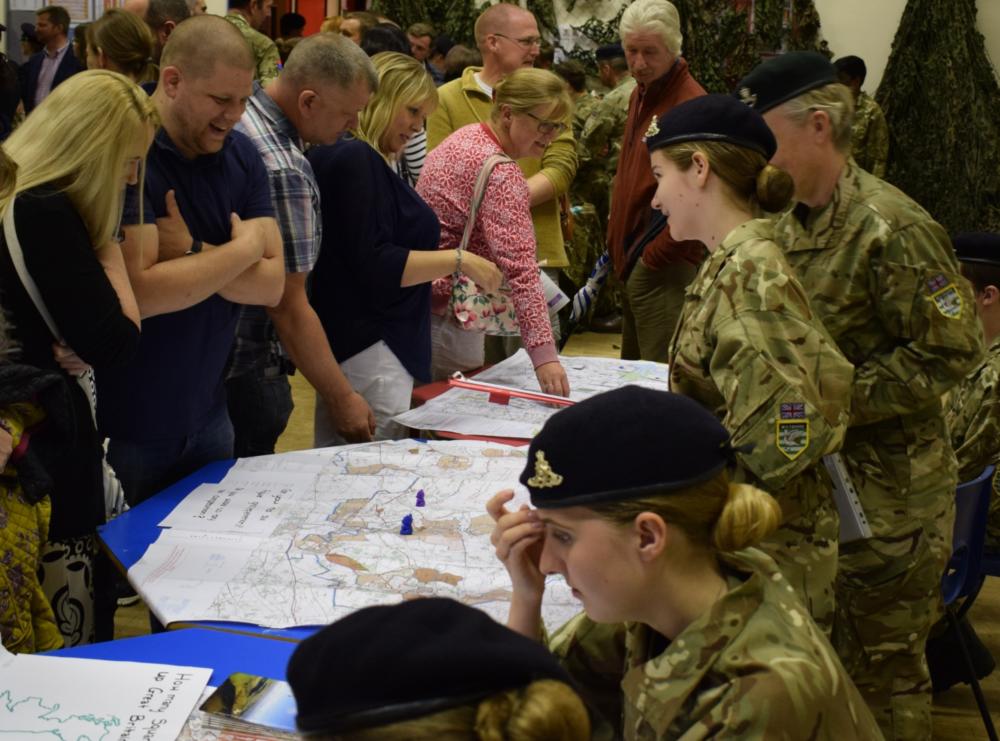 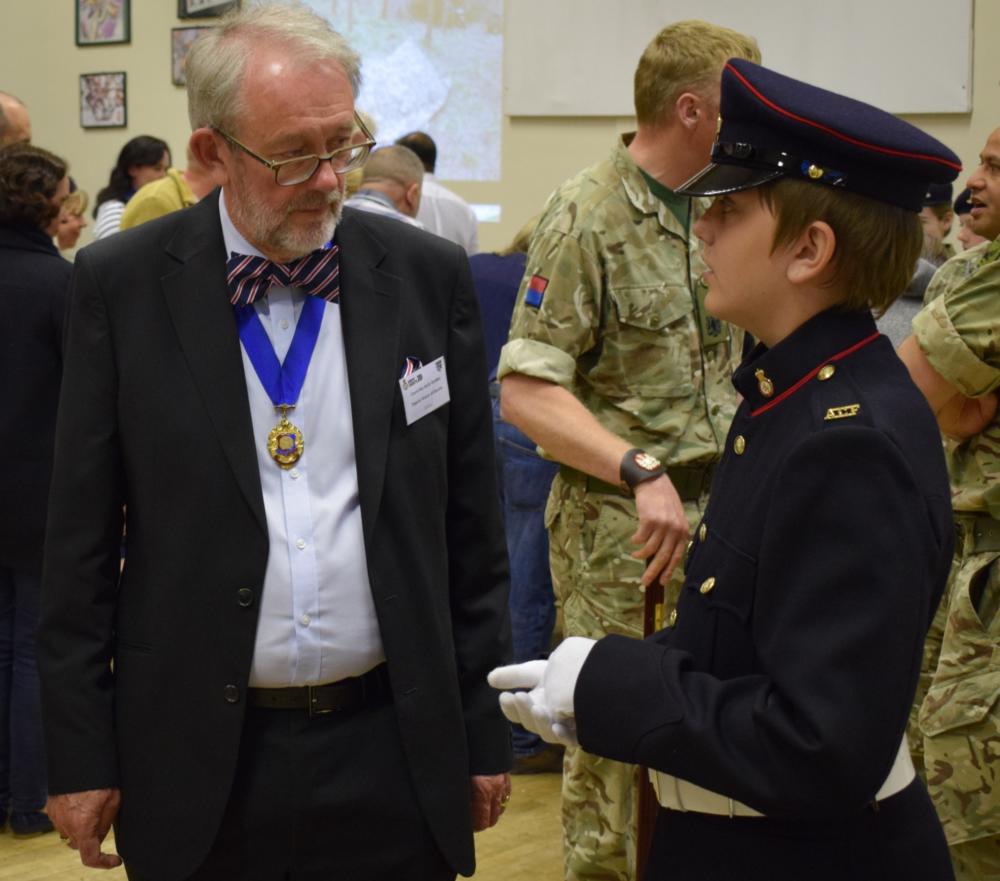 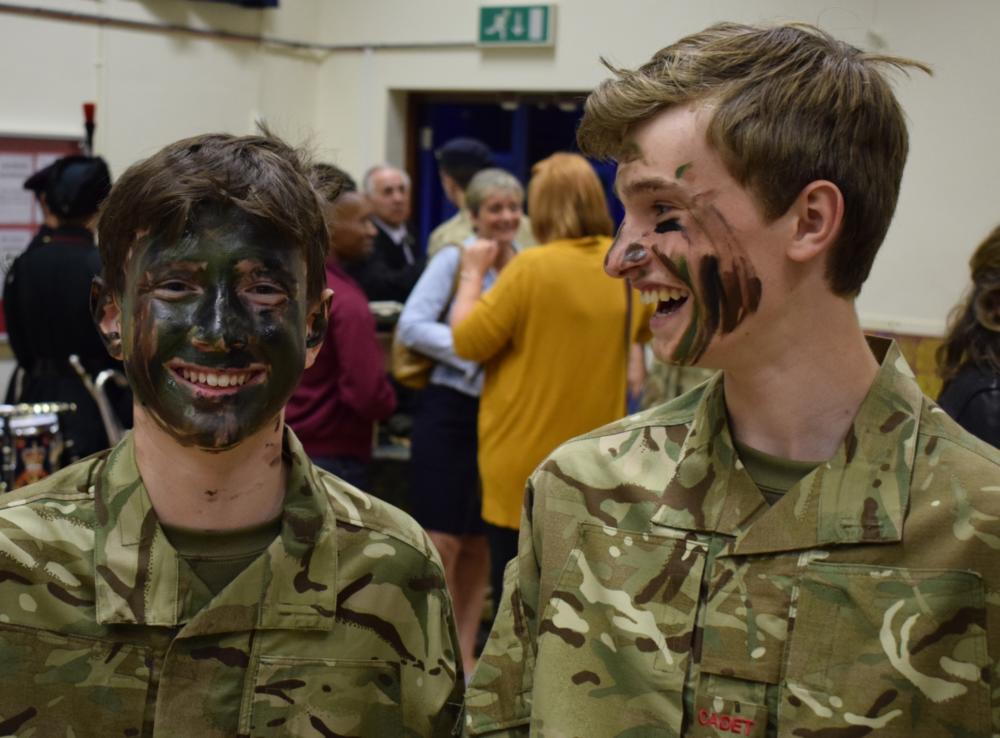