Wiltshire Army Cadet Force has 540 cadets and 130 adult volunteers in 23 detachments across the county. Our County HQ is located in Devizes, and our detachments are grouped into four areas:

B Company has six detachments across the centre of the county: Abbeyfield School (Chippenham), Calne, Colerne, Corsham, Devizes and Marlborough.

C Company has six detachments in the south west of the county: Lavington, Melksham, Tisbury, Trowbridge, Warminster and Westbury.

We also have our own Weekend Cadet Training Centre at Tilshead, right in the middle of Salisbury Plain Training Area.

Click on each of the buttons to find out more about each of our companies and detachments. 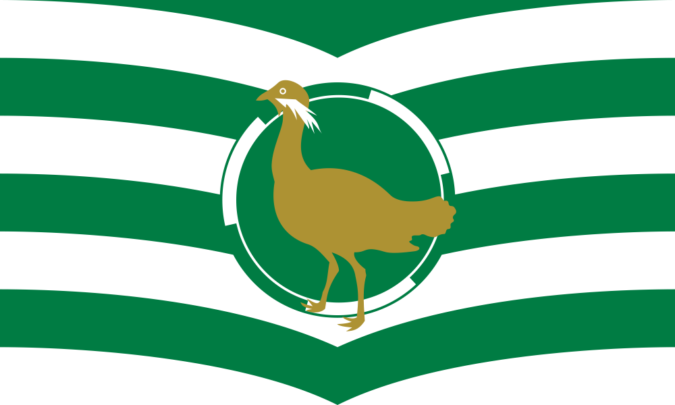 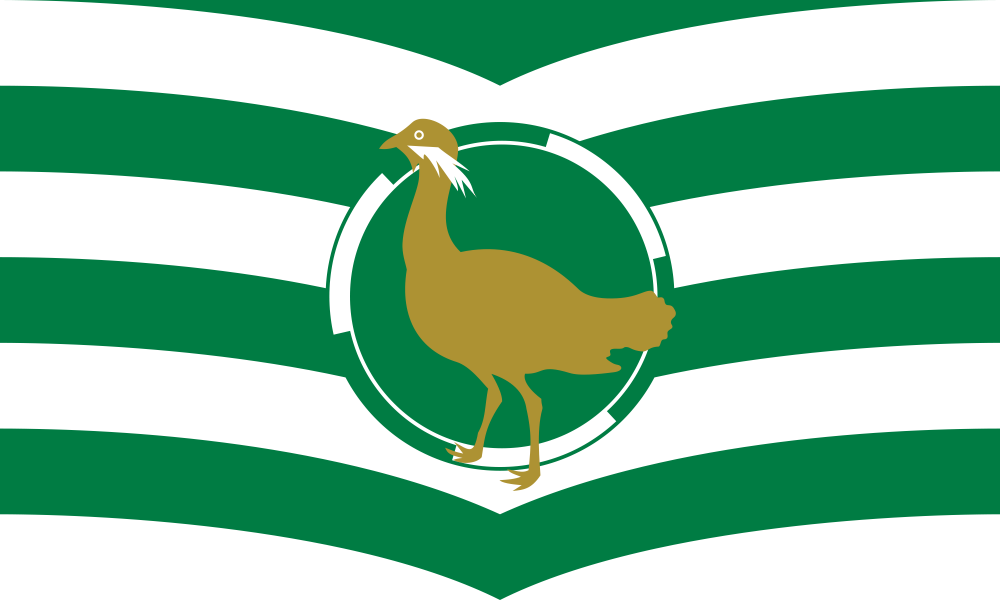 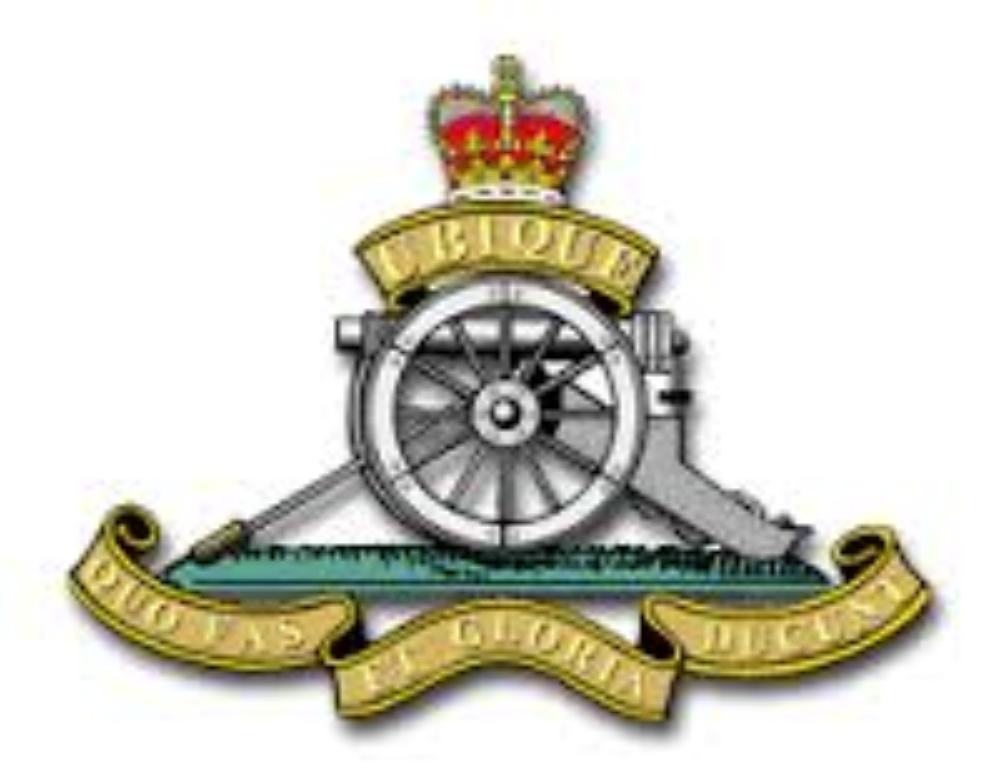 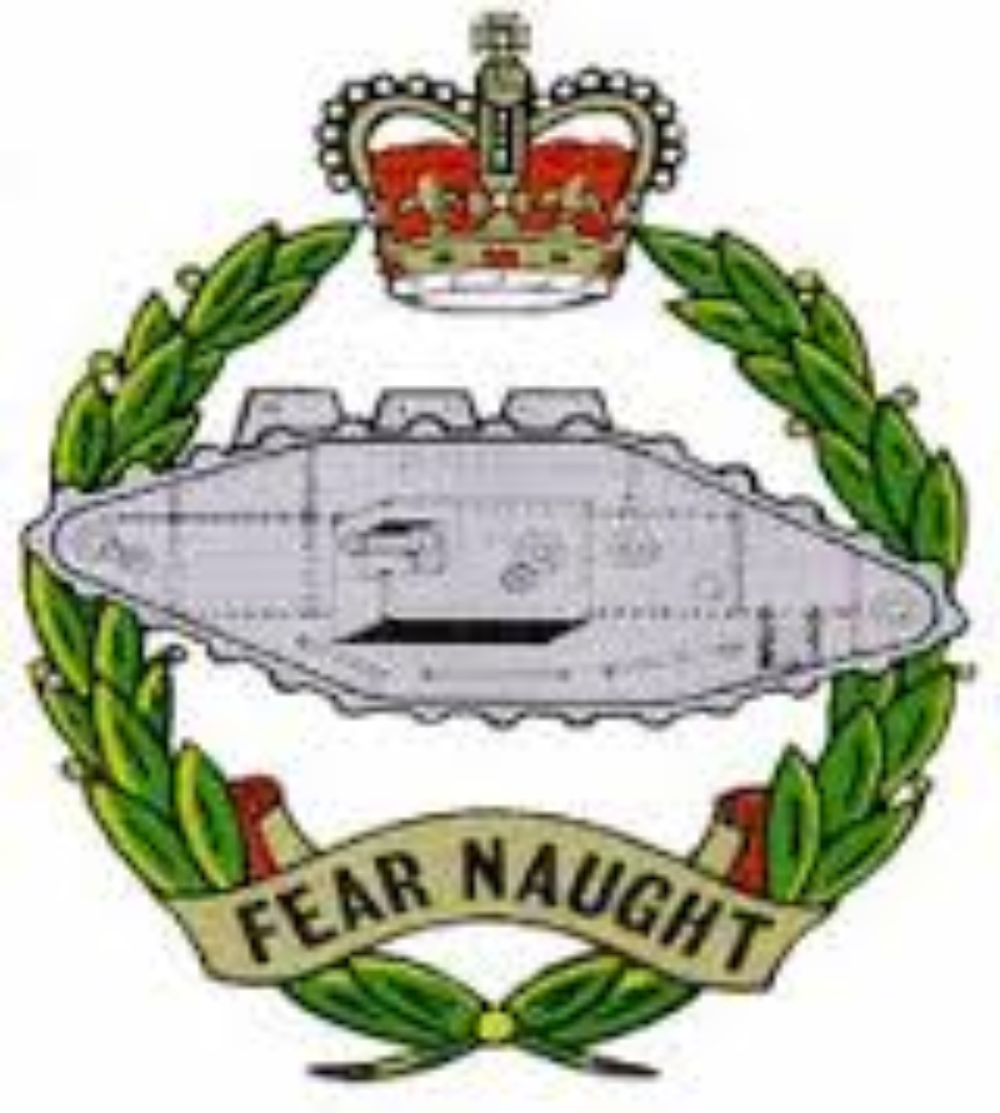 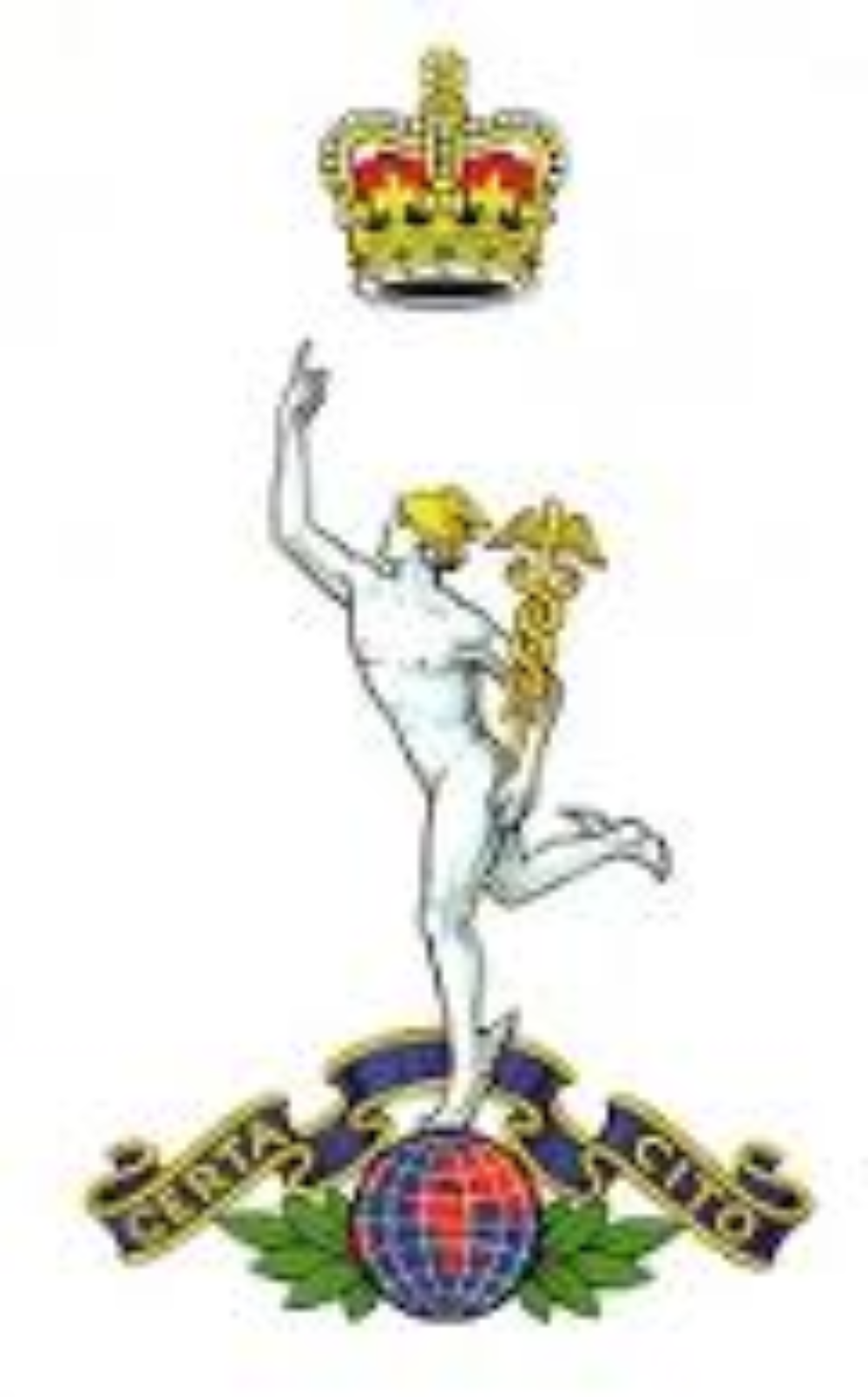