Introducing the Lord Lieutenant’s Cadet for the… | Army Cadet Force

Cadet Staff Sergeant Holder joined the Army Cadet Force on 13 January 2015 and is a keen member of Lichfield Detachment. He has attended many courses to help him develop as a cadet and has an active role within the company, assisting in the development of other cadets. He readily passes on knowledge to other cadets, is a key mentor - and takes the lead with many company competition teams. He has attended and passed both the Senior Cadet Instructional Course (SCIC) and the Cadet Infantry Battle Camp (CIBC), and is well on track to achieve Master Cadet before he finishes his cadet service.

This cadet intends to go to university to study law and sociology, with the long term ambition of becoming a solicitor. Cadet Staff Sergeant Holder currently attends Netherstowe High School where of particular note, he regularly assists some of the children in the remedial classes - and is soon to begin his work experience with a local law firm. He has a wide variety of other interests, including photography. 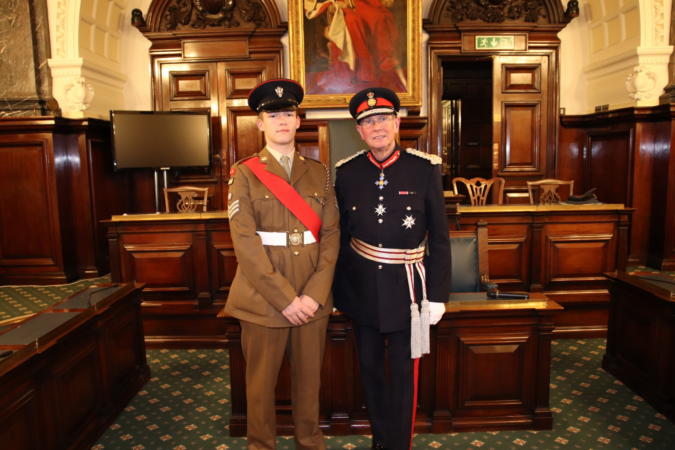 Introducing the Lord Lieutenant’s Cadet for the West Midlands 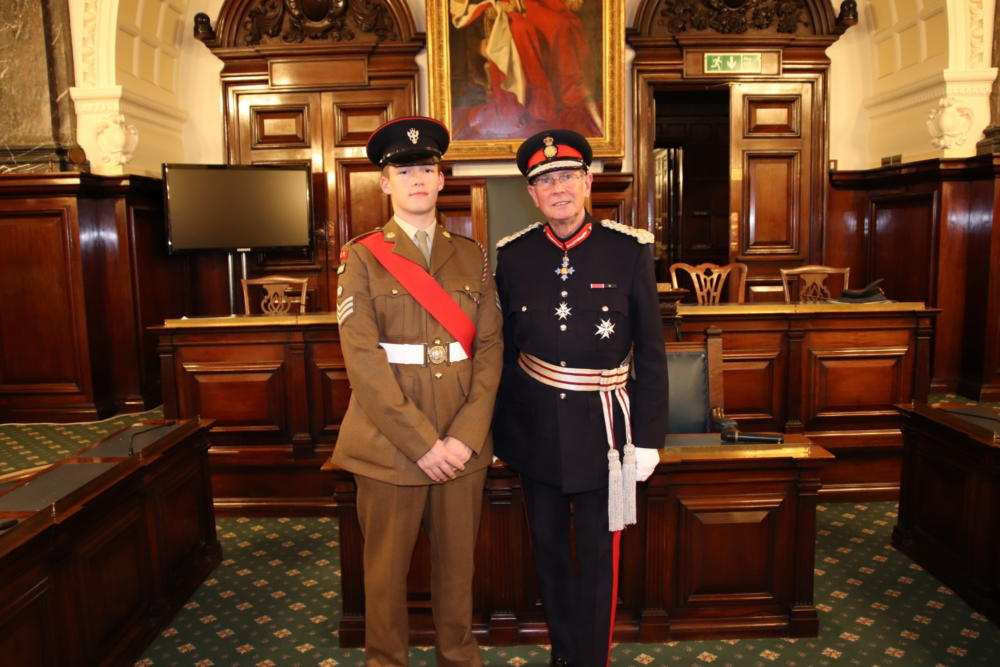 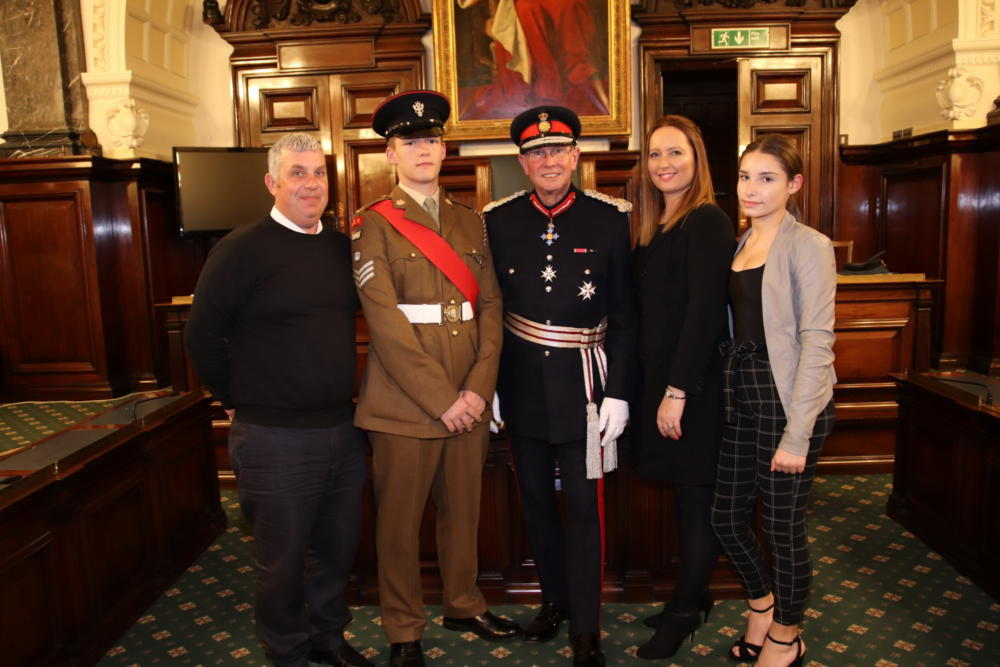 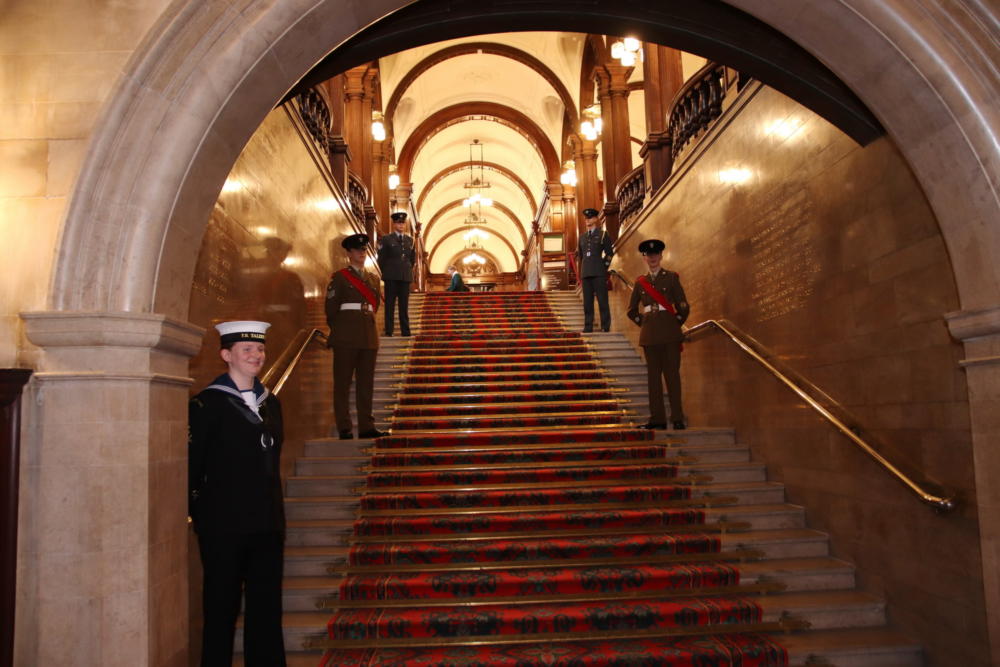 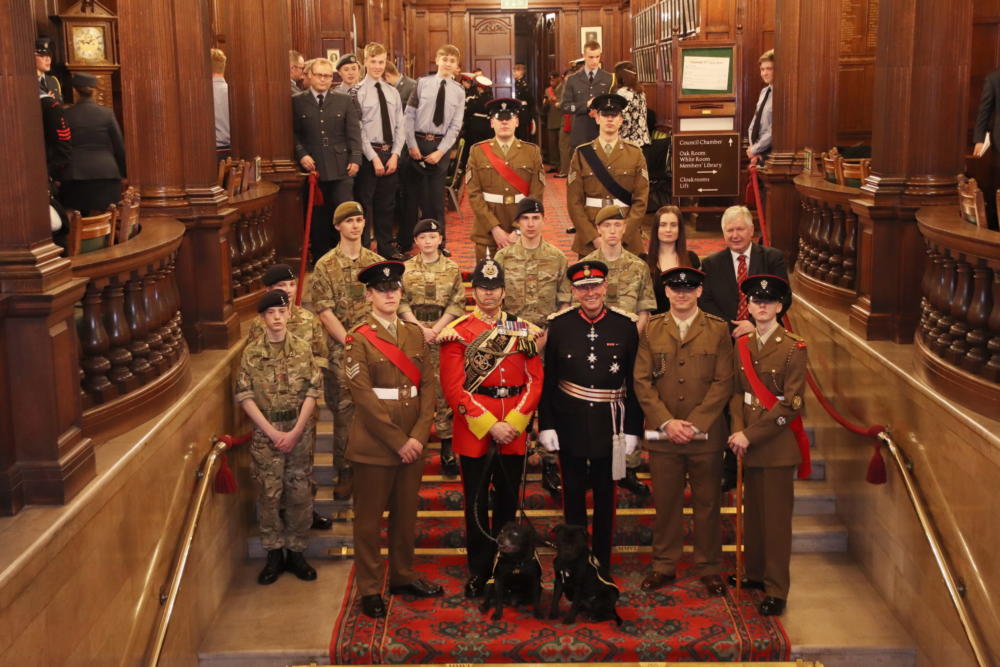 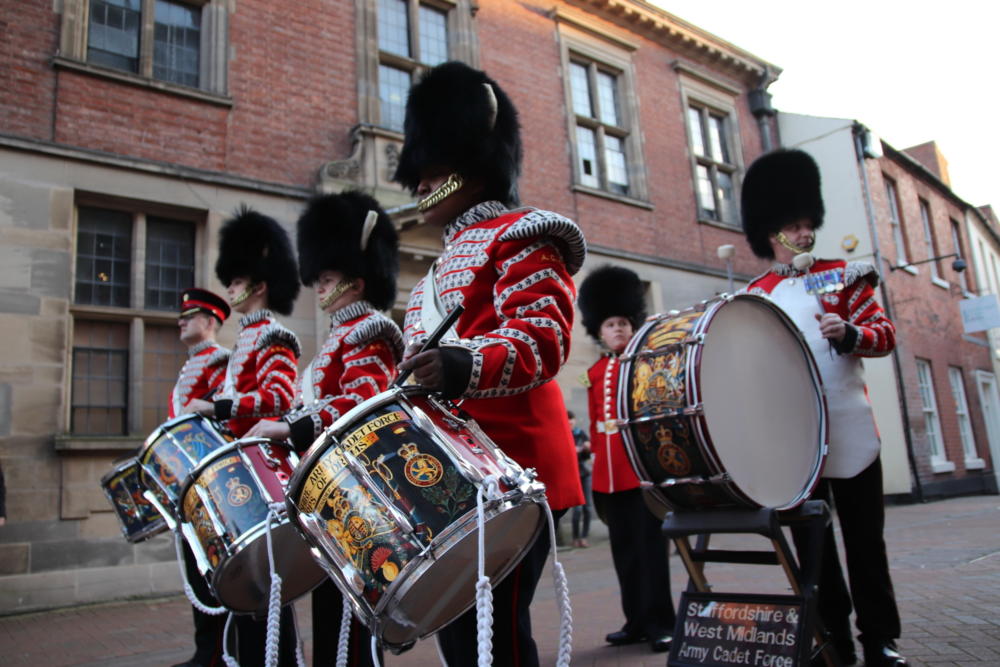 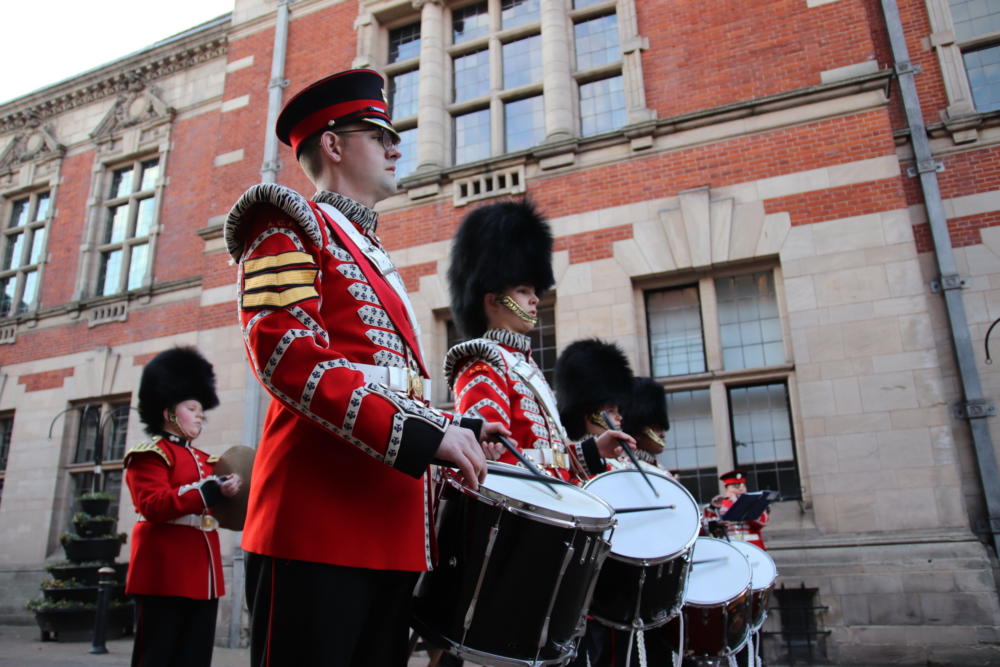 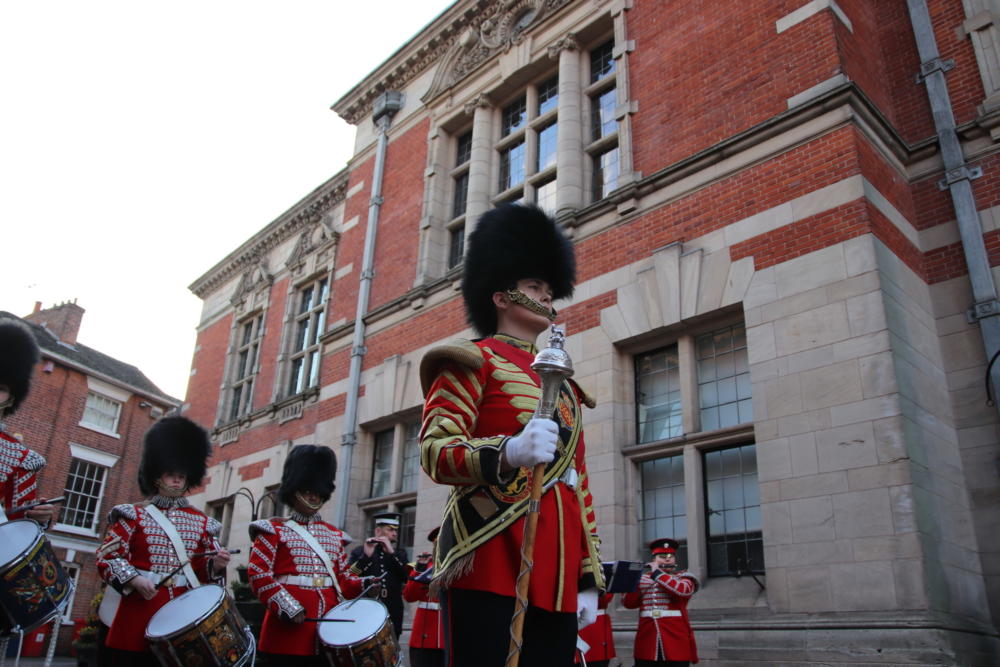 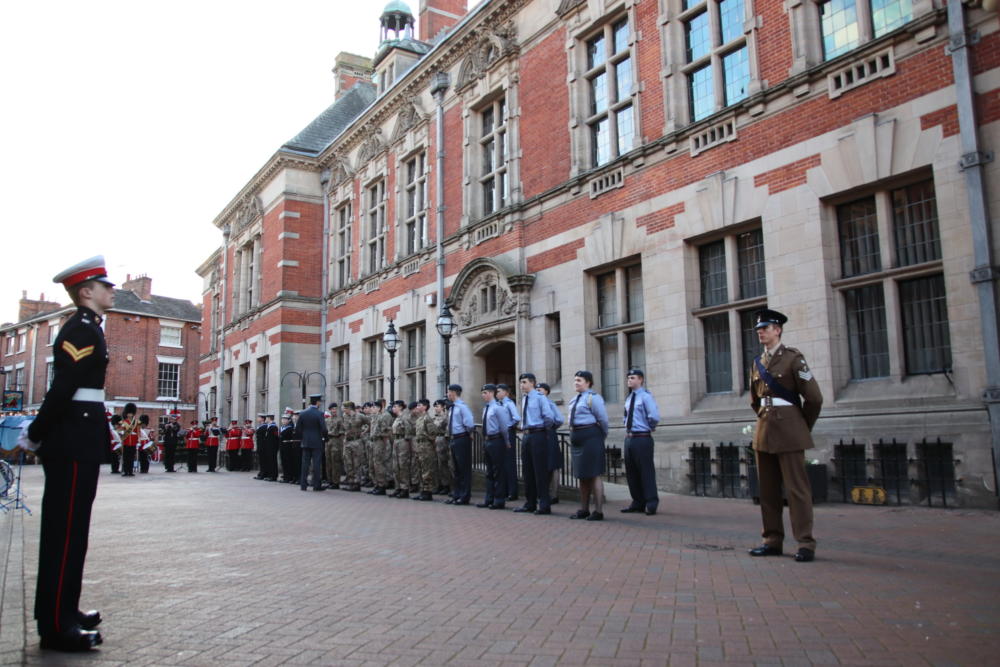