The Silver Bugles Band is often seen as the public face of Somerset Army Cadets.

It is made up of cadets from two Platoons, Uphill and Frome, supported by a handful of adult volunteers. The majority of band members arrive with little or no musical background and are instructed by volunteer adults who themselves often have no formal music training. It is testament to their self-discipline and tenacity that the cadets learn quickly to produce quality music whilst marching in complex sequences, often at 140 paces per minute - in line with our Light Infantry traditions.

The Band members manage to combine their band training with the regular APC Syllabus whilst finding time to perform at events. This is only made possible by a dedicated staff and supportive parents, whose tailoring skills have proved invaluable over the years.

The Silver Bugles are an example of what ‘modern youth’ can achieve with the right support and encouragement, performing at many events. They have performed at Military Tattoos, Armed Forces Day celebrations, escorted the Queen’s Medallist at Bisley, appeared at the Swift & Bold Concert at the Royal Albert Hall, Sounded Retreat at Horse Guards Parade, Sounded Retreat at the Menin Gate Memorial to the Missing in Ypres - a moving dusk display in Belgium - and played for HM The Queen and other members of the Royal Family.

The music of The Rifles has a distinctive and unique sound. From the timeless ‘High On A Hill’ to the haunting ‘Last Post’, the sound of the bugle is at the very heart of Somerset Army Cadets.

The Rifles pioneered the use of the bugle more than 200 years ago as a way of communicating on the battlefields of the Peninsula War. A symbol of Riflemen ever since, the bugle is worn today as the cap badge of every member of the Regiment and its affiliated Army Cadets’ units.

Aside from gaining the technical ability to play an instrument, music improves commitment, discipline and self-esteem.

Whatever your standard or choice of instrument, you are welcome to join, and once you reach a reasonable level, you will be able to take part in your band's busy schedule of engagements both in Britain and abroad.

But it's not just camaraderie and a well-stamped passport that you can gain. By following a structured syllabus, you can now gain the BTEC First Diploma in Music, equivalent to four GCSE at A*-C or four Scottish Standard Grades.

Twice a year, all Army Cadets bands gather for a ‘Concentration', a week-long music camp in which over 500 cadets at all levels play and learn together, culminating in a series of examinations and performances in one of the largest musical ensembles in the country. Bands are also in demand for military tattoos and parades all year round. 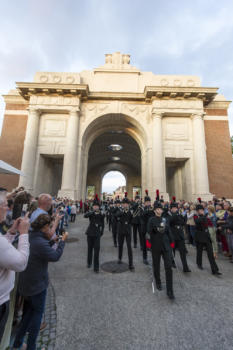 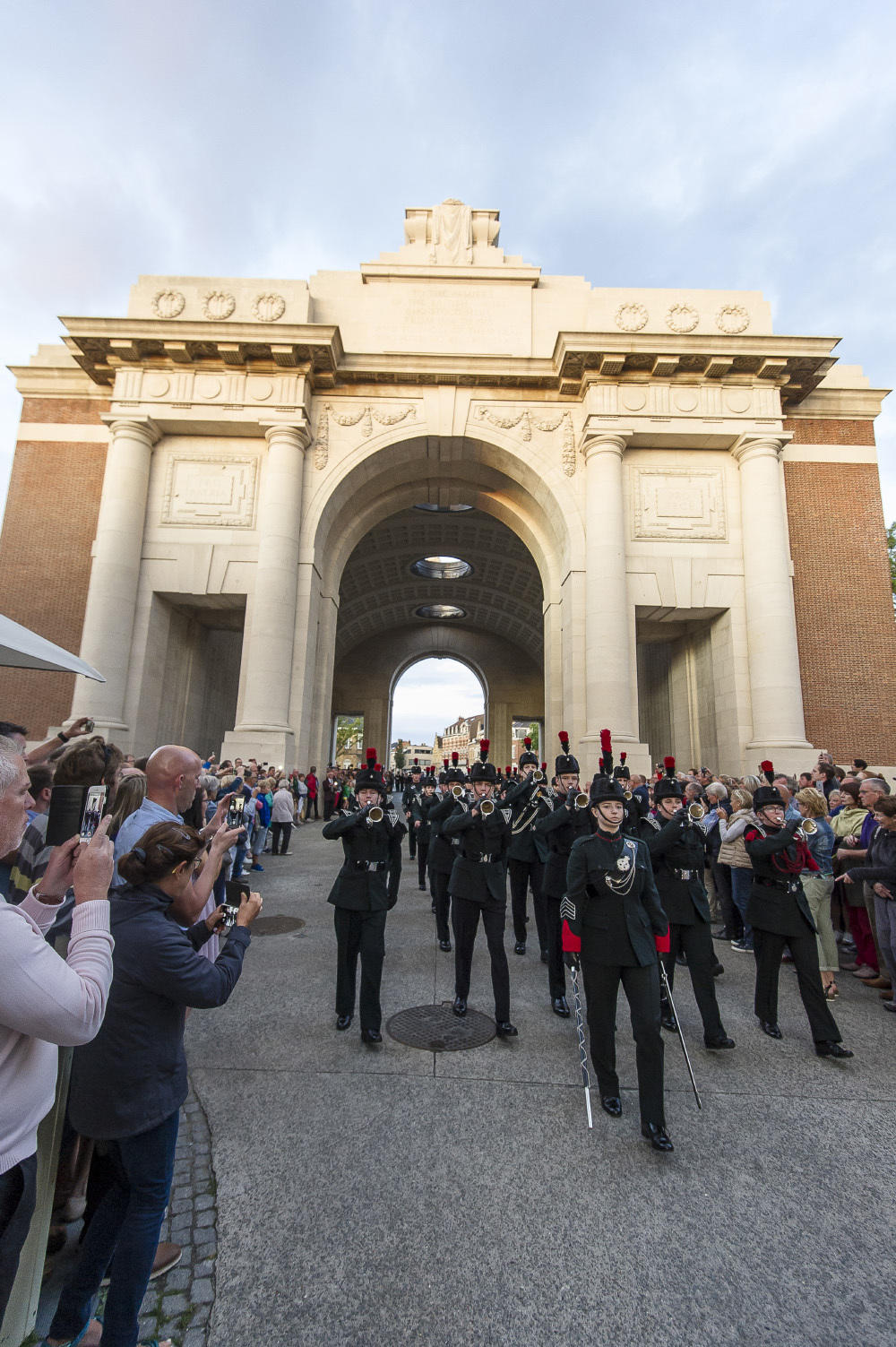 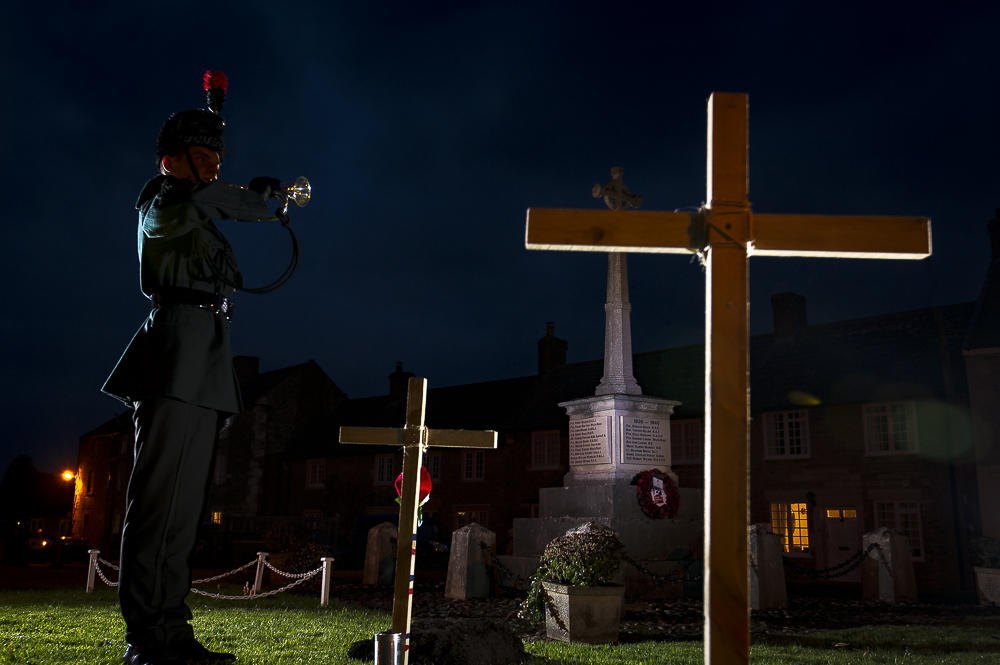