The Royal British Legion (RBL) in Oakengates, Telford has announced the appointment of its youngest Standard Bearer in the branches recent history.

Cadet Cpl Abbi Sharp (16) has been an Army Cadet for the last 3 years at Donnington Detachment and has been keen to support the community on a number of events in the local area. Earlier this year cadets from Donnington attend Oakengate Carnival where Cdt Cpl Sharp was spotted by members of the RBL as she carried the Army Cadet Force Banner.

“All the members said how very impressed with Abbi’s professionalism whilst carrying the banner” said Moira Wallace, Branch Secretary and Poppy Appeal Organiser. Moira, went on to say “We approached the cadets to mentor Abbi and offer further training and support, before asking her to become the Branches Deputy Standard Bearer”

As the RBL Standard Bearer Cdt Cpl Sharp will be asked to carry the standard during a number of events though out the year including funerals and church services.

“I am very excited for this unique opportunity and support the growth of young new members to the RBL” said Abbi.

The Oakengate and District RBL branch is based at The Salvation Army Citadel, in Oakengates and has a strong membership which is further supported by around 40 cadets who have become affiliated members with any RBL to support fundraising projects thought out the year including the upcoming Poppy Appeal. 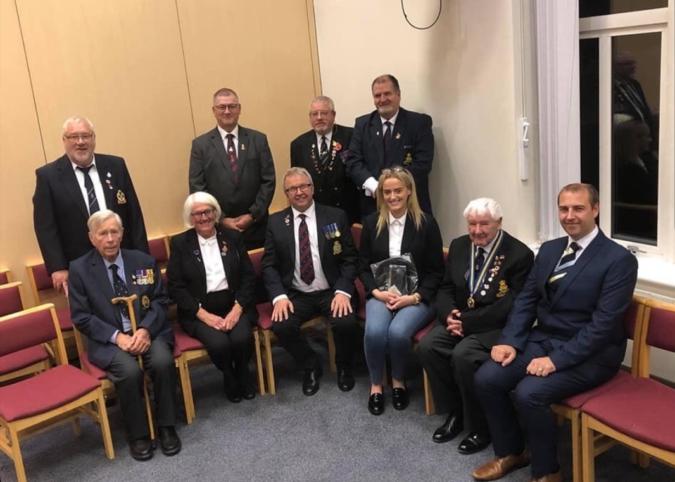 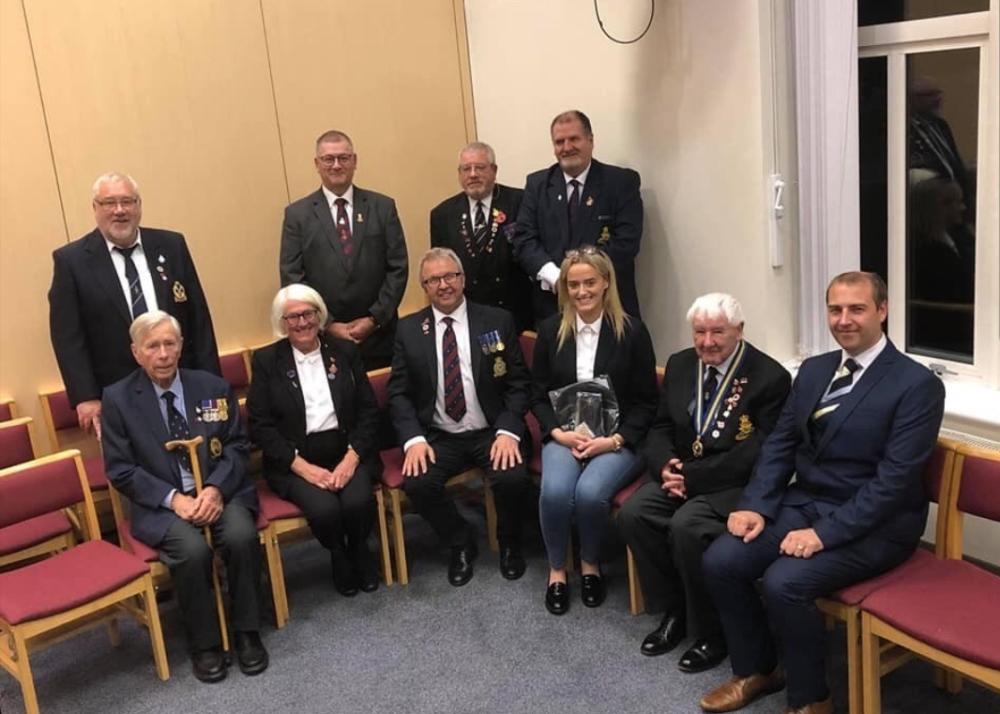 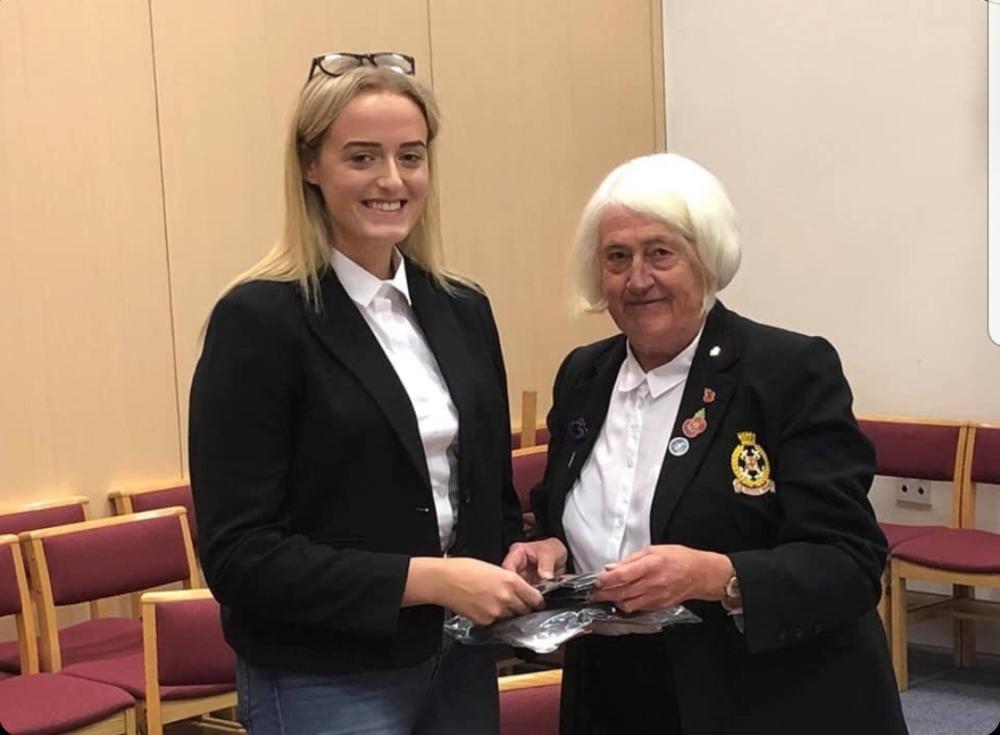