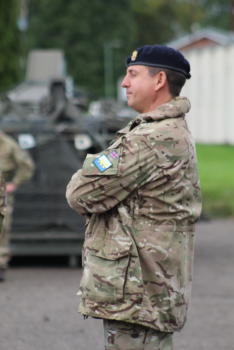 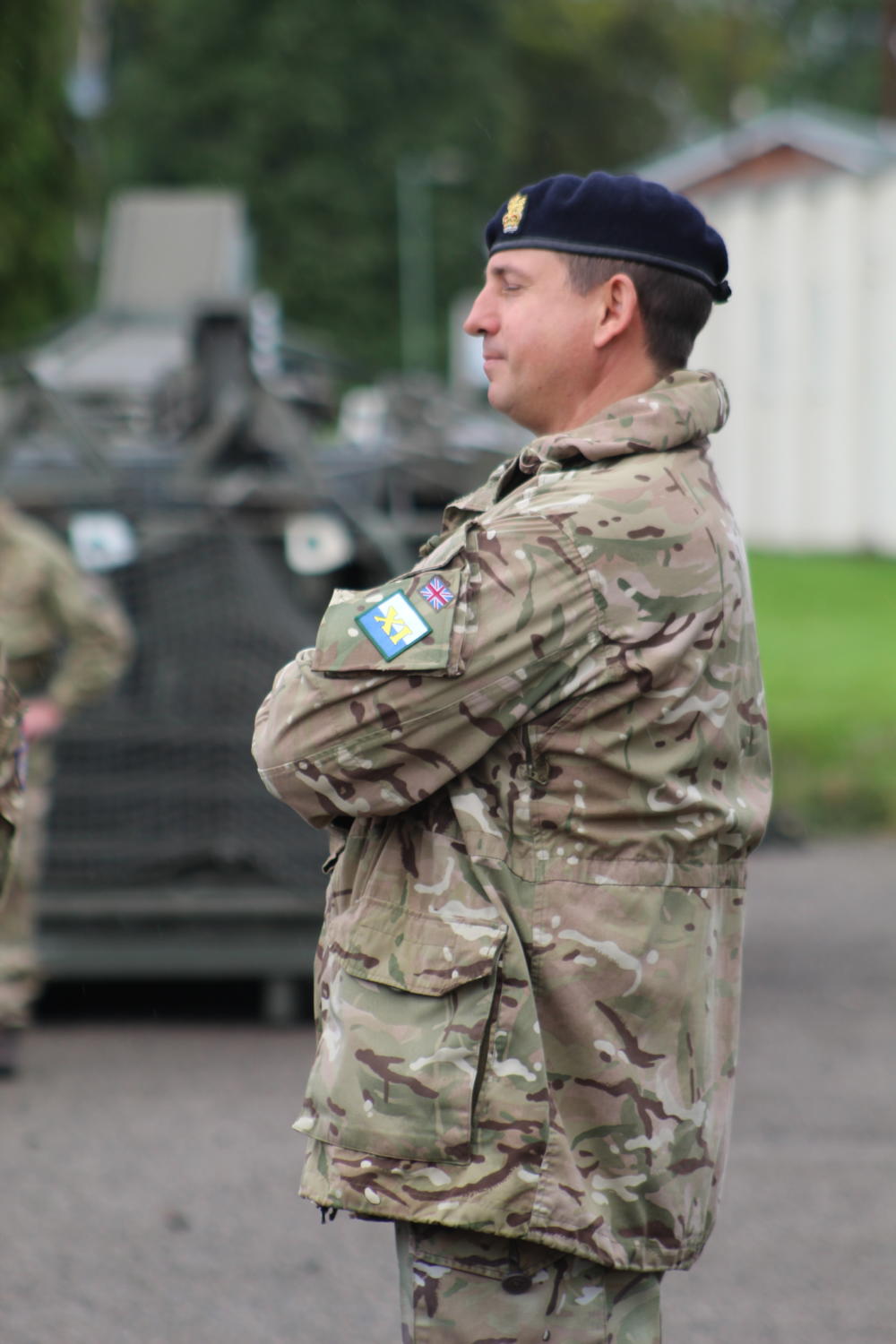 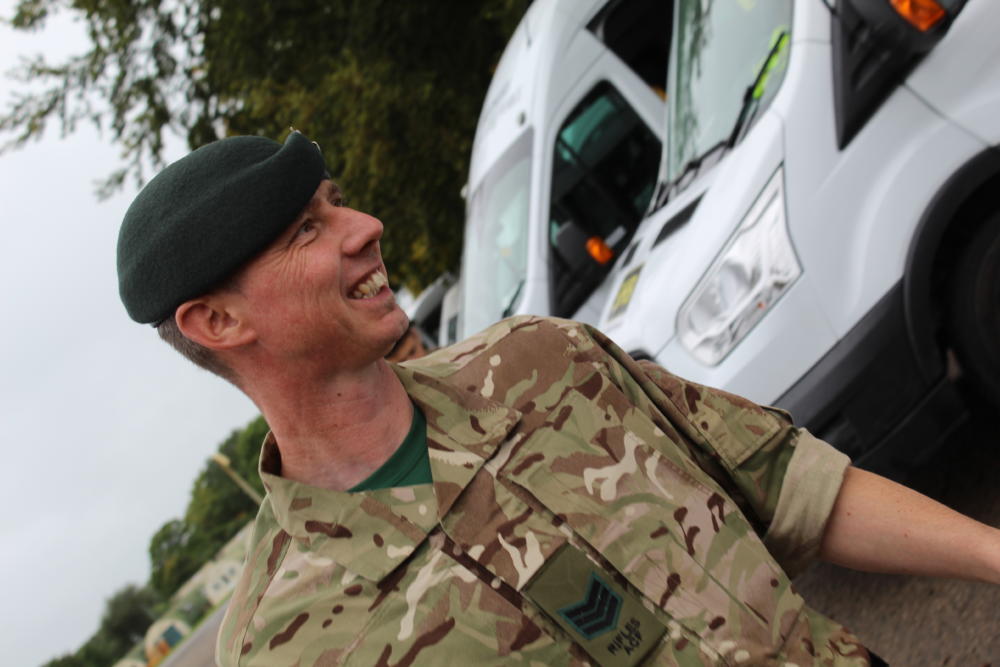 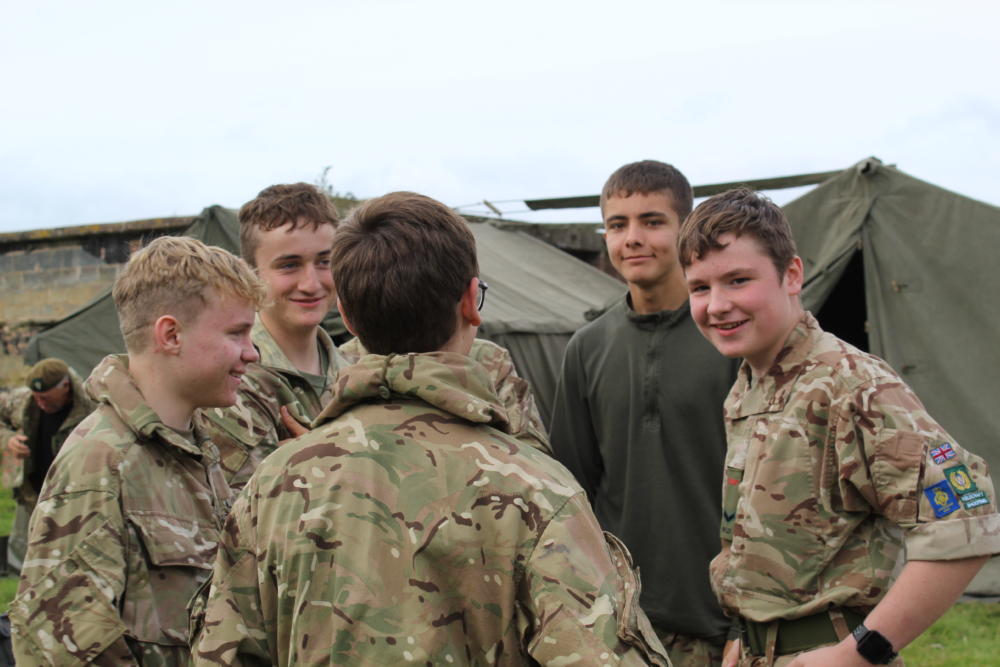 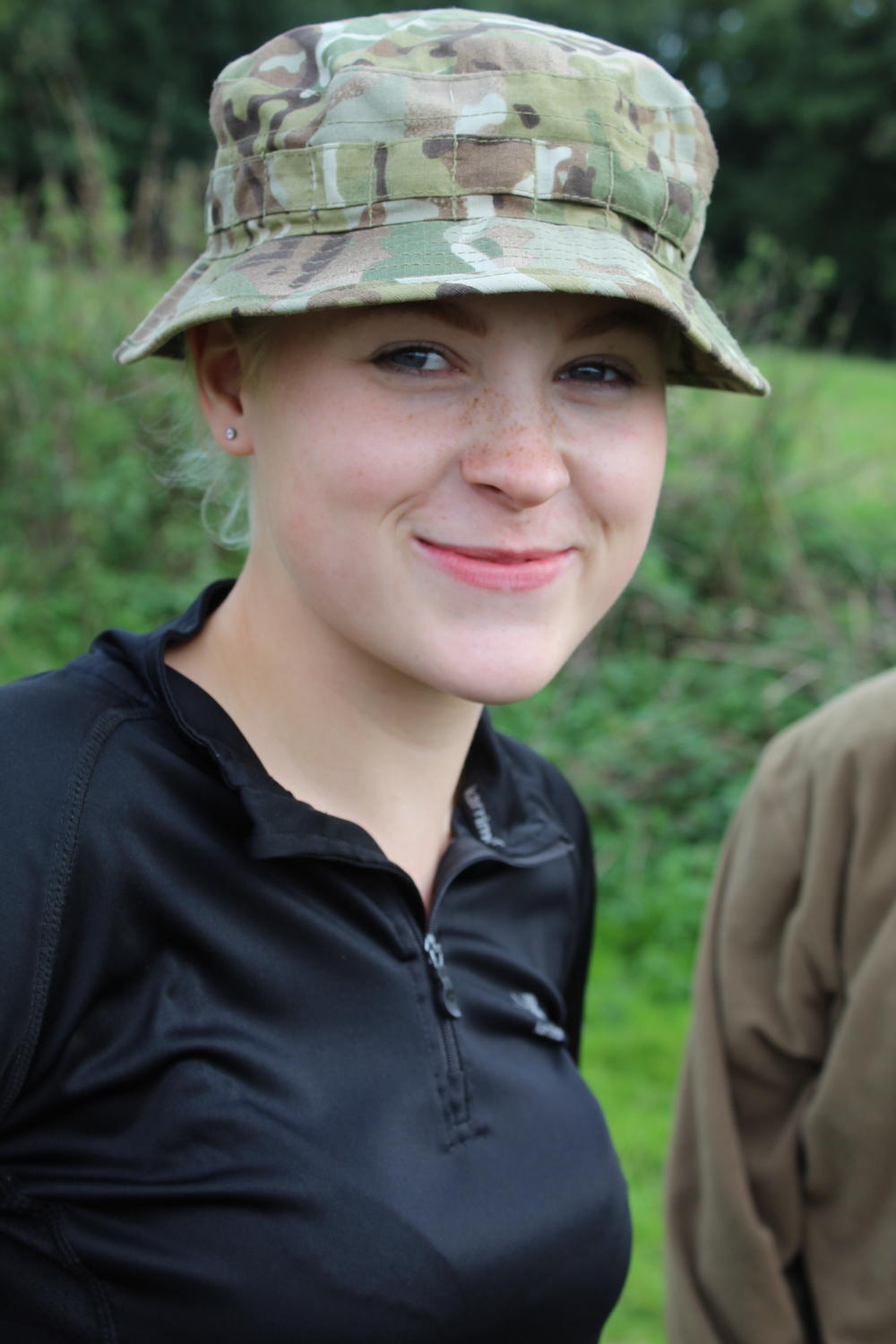 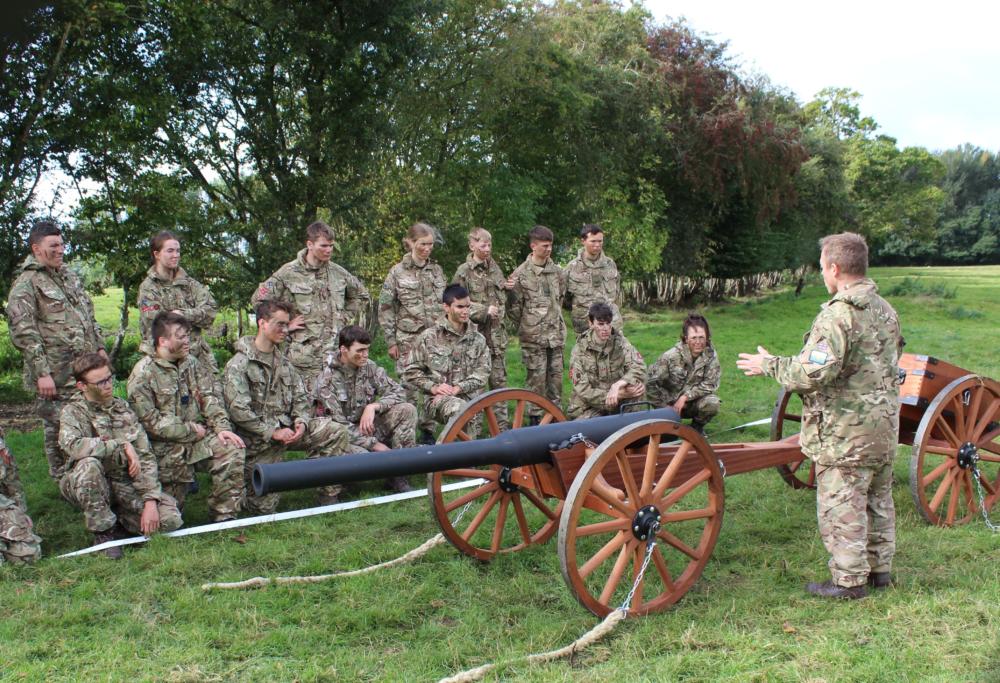 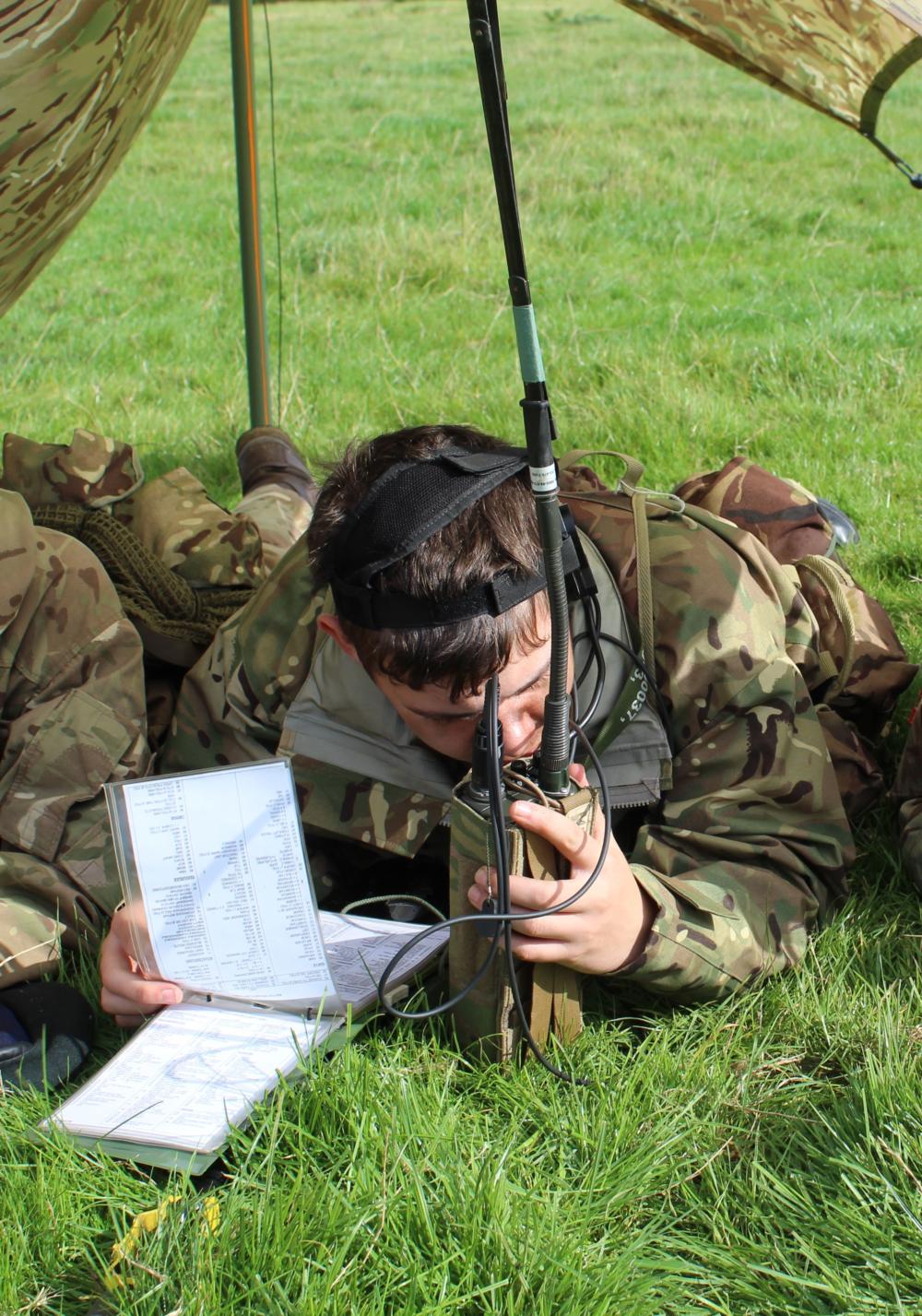 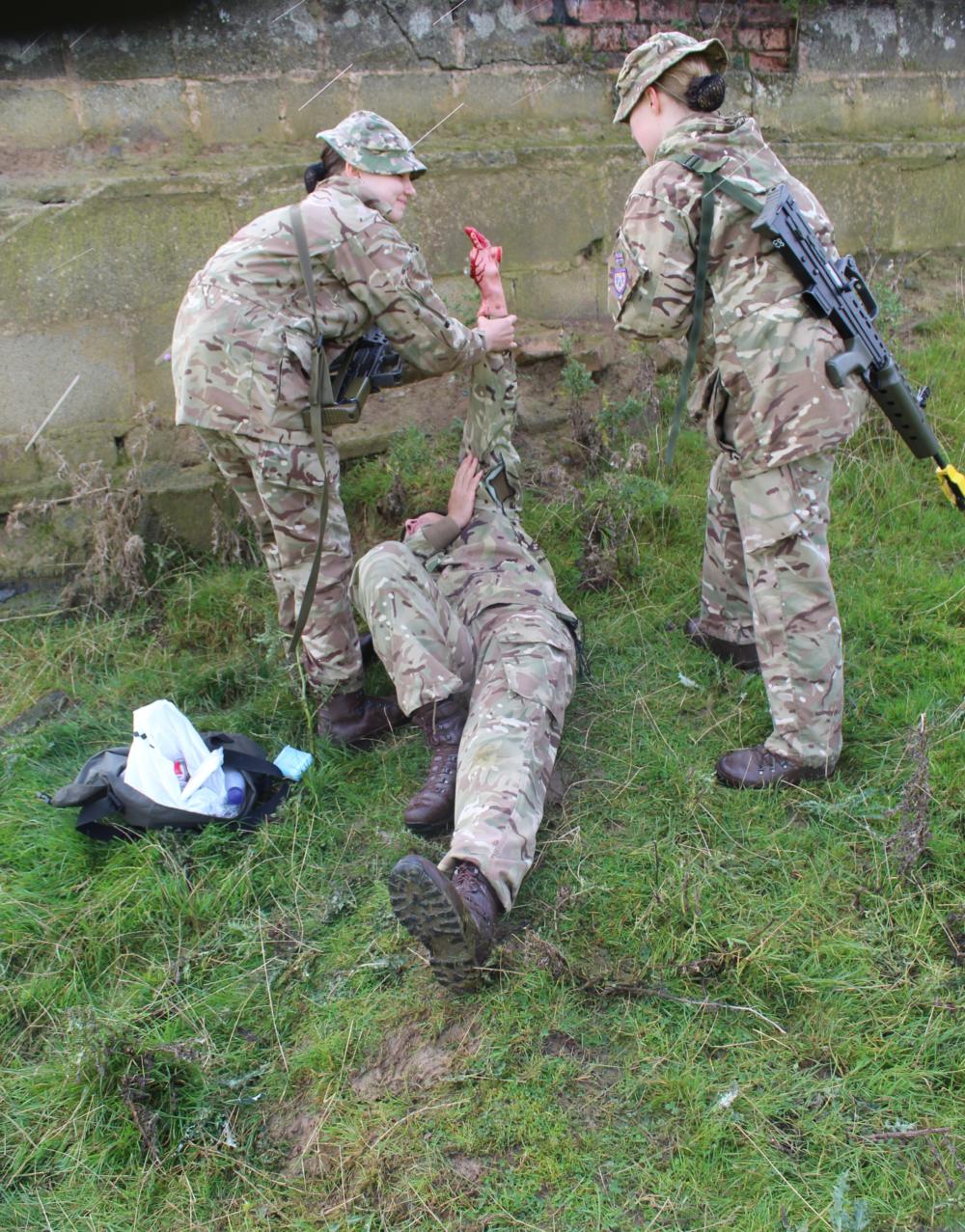 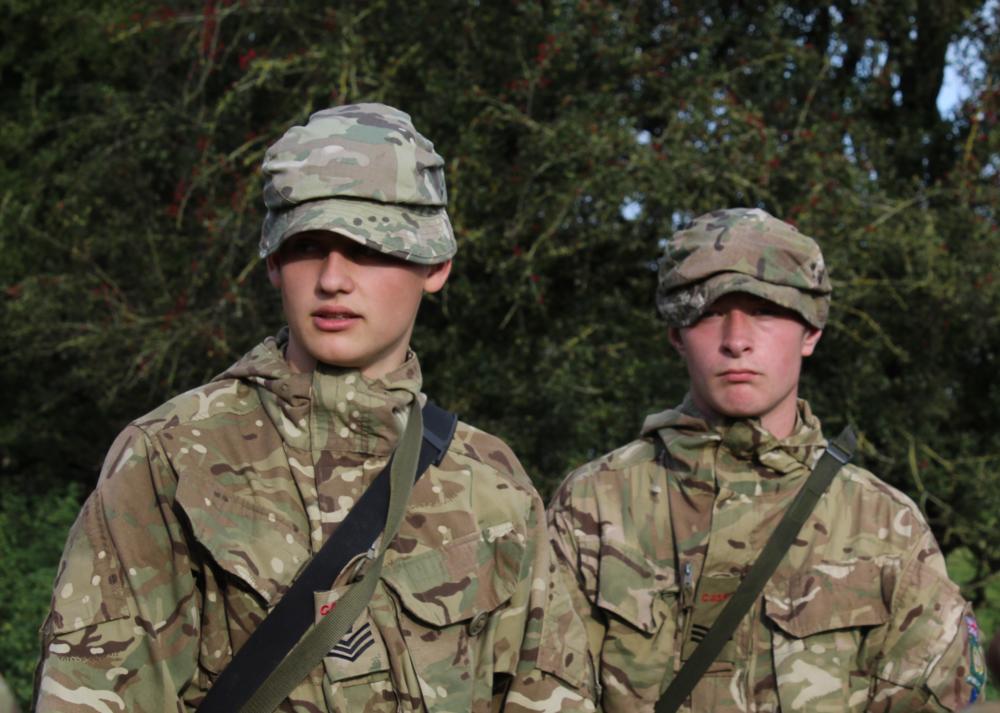 The Military Skills (Mil Skills) 2019 is the most fought after competition in the West Midlands with both ACF and CCF battling their skills against each other.

The cadets hit the ground running on the Saturday morning straight into the day’s eight stands, which include:

The competition’s stand are run by members of the 11 Signals Brigade Cadet Training Team (CTT) who ensured the cadets where tested to their limits.

Sunday morning had the Cadets take part in the tough March and shoot elements of the competition before the all-important final results and prize giving presented by the new 11 Signals Brigade Commander, Brigadier AJ Smith.

Colonel Gary Newbrook, Shropshire ACF Commandant said “Another outstanding effort by Shropshire ACF’s cadets that represented the County at this years’ Mil Skills competition, especially well done to B Company for being awarded Top ACF team! It’s great to see three strong teams representing the County and all three doing so well. Many thanks to all the CFAV’s that supported both this event and the practise sessions. Your contributions, again have been invaluable. Excellent outcome, well done all!”