The cadets, aged between 12 – 18 took part in a range of military activities including First Aid, drill, fieldcraft and shooting, which remains the most popular reasons for cadets joining. The cadets also enjoyed a range of Adventures training days including sailing, paddle boarding, high rope obstacle course and laser quest to encourage them to push themselves to their limits whilst still having fun!

During the week the cadets where asked to donate to the Medicine Ball Challenge, which an ACF Instructor had been carrying for 24 hours a day 7 days a week to signify the burden by those who have a mental health issues. The cadets raised an amazing £250, which will go directly to the ABF, the Soldiers Charity and Combat Stress support soldiers’ current serving and Veterans suffering from mental health issues, which currently affects 1 in 4 people. Captain Simon Protano, said “the ACF is extremely aware that mental health effects everyone including our cadets which over recent years has become more and more highlighted in the press. It was extremely moving to see the cadets support this great cause”

During the week the cadets also received a very well deserved special delivery in the form of the BFBS (British Forces Broadcasting Service) Ice Cream van which is currently travelling around the UK supporting Regular troops and Cadet Forces. The Cadets where overjoyed by the welcome sight of free ice cream on one of the warmest days of the week.

As the week ended a number of awards were presented to both cadets and Instructor’s which started with a long service medal 3rd Clasp to RSMI Kevin Pound to recognise his 30th year as an Instructor in Shropshire. 2Lt Ceri Stokes based at Oswestry Detachment, was also recognised as the Detachment Commander of the Year!

“This years’ Annual Camp has been a real success which has been made possible by the fantastic support from the Cadet Force Adult Volunteers who each year give up their annual leave to support our young people to achieve so much!” said Commandant , Colonel Gary Newbrook.

The top award was the highly fought after Lucas Tooth Shield which takes into consideration the cadets overall activity and competitions though out the year which was presented to Harlescott Detachment. Detachment Commander, SSI Shanade Wheelden said “I am extremely proud of the positive attitude, dedication and ongoing effect of the cadets” 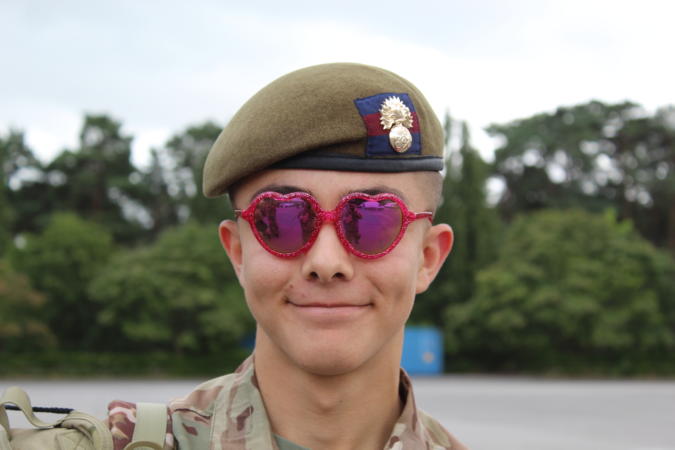 Annual Camp 2019 - Bigger and better than ever! 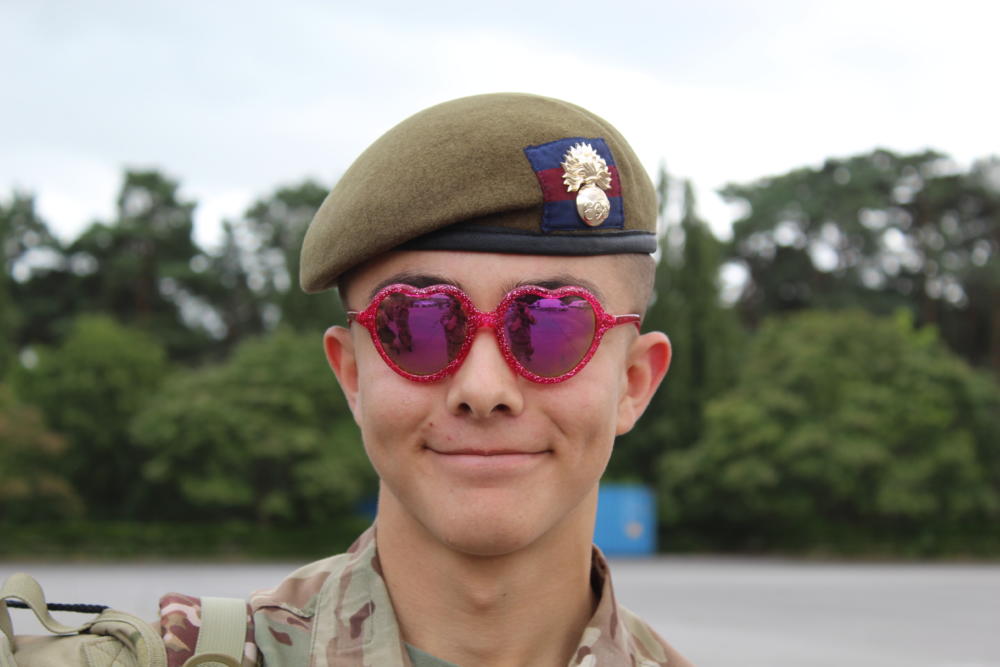 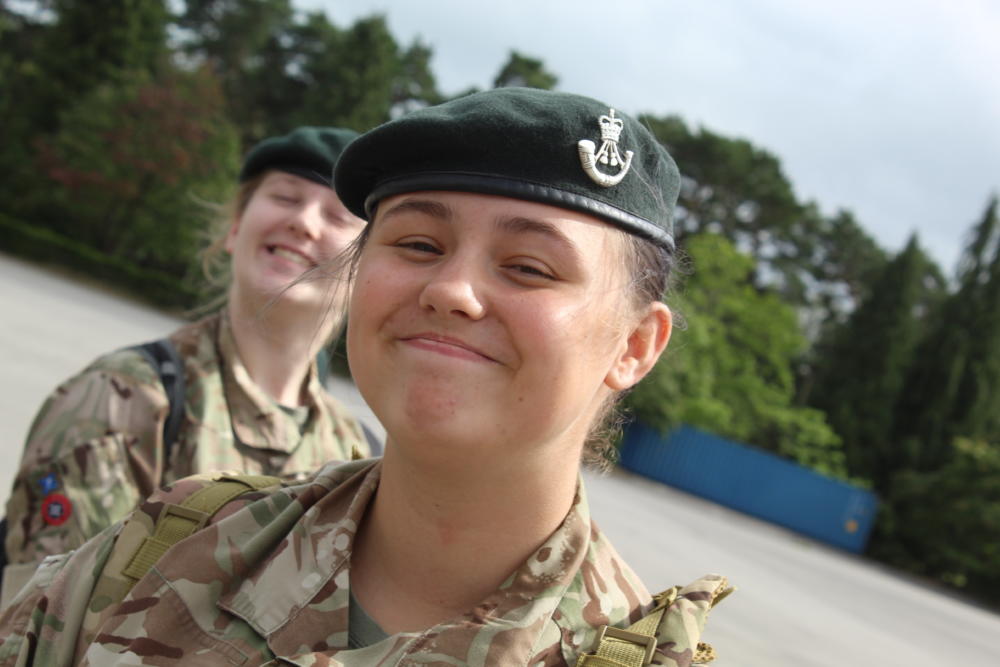 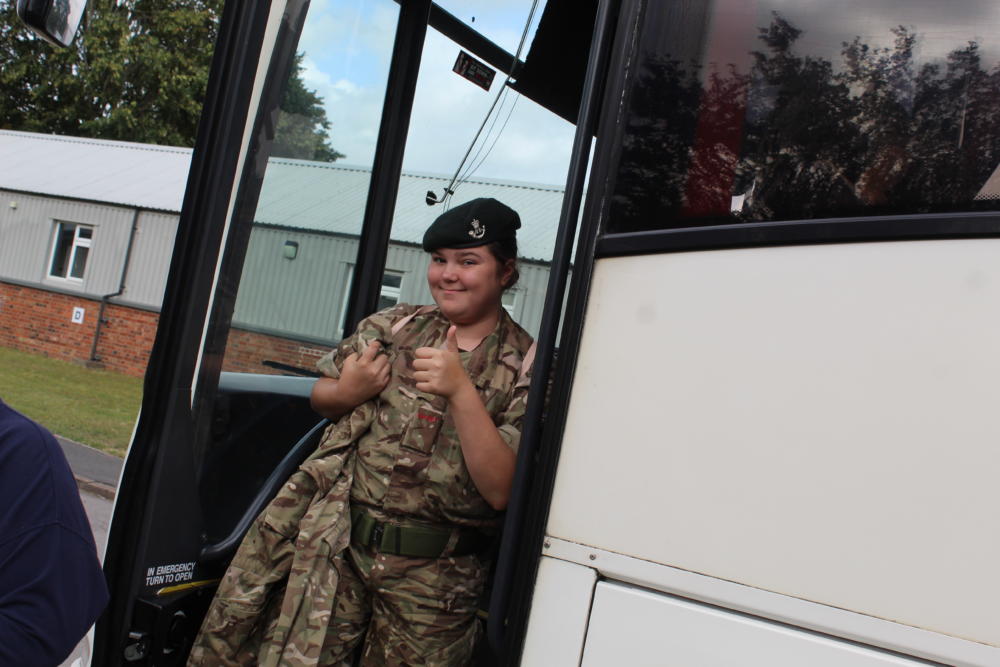 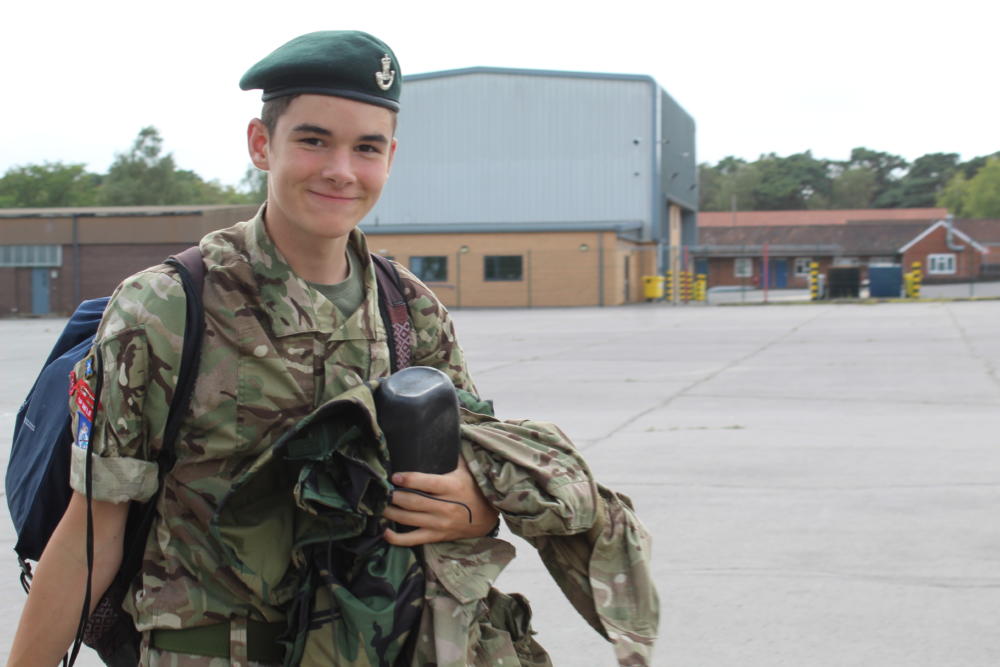 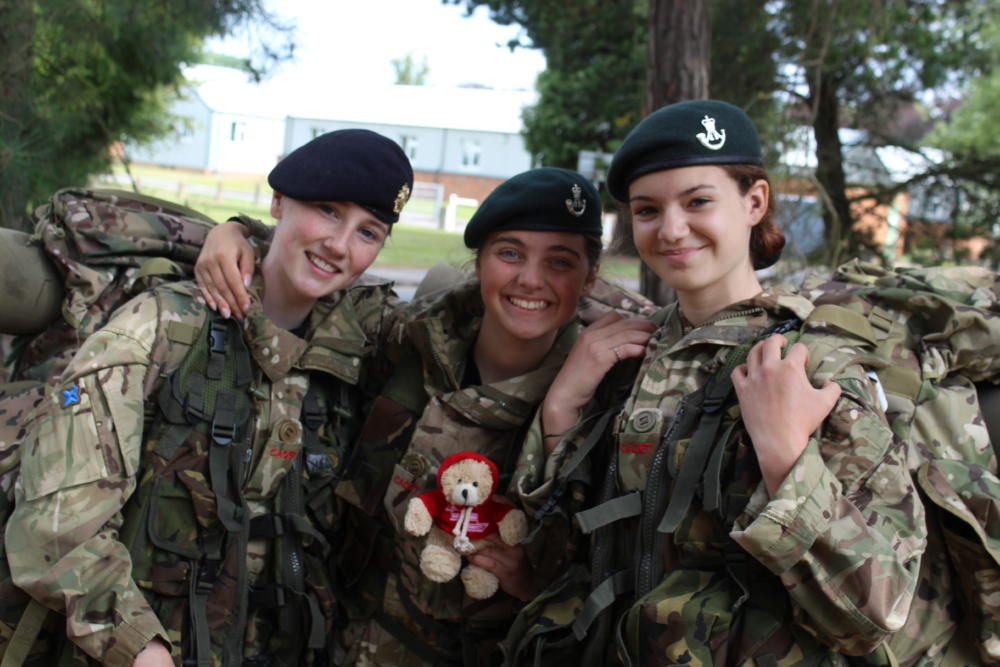 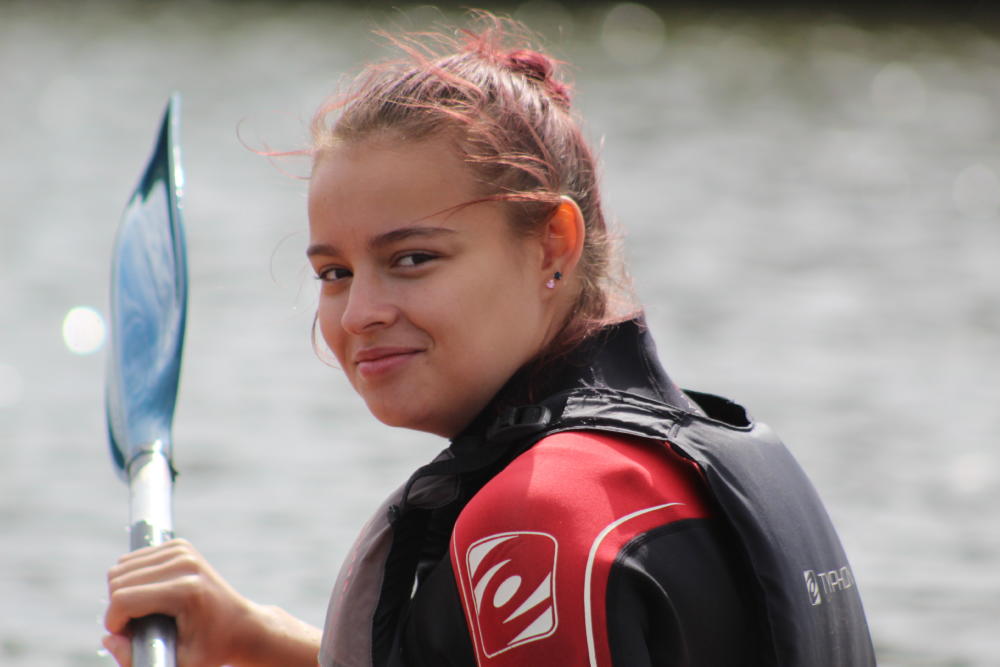 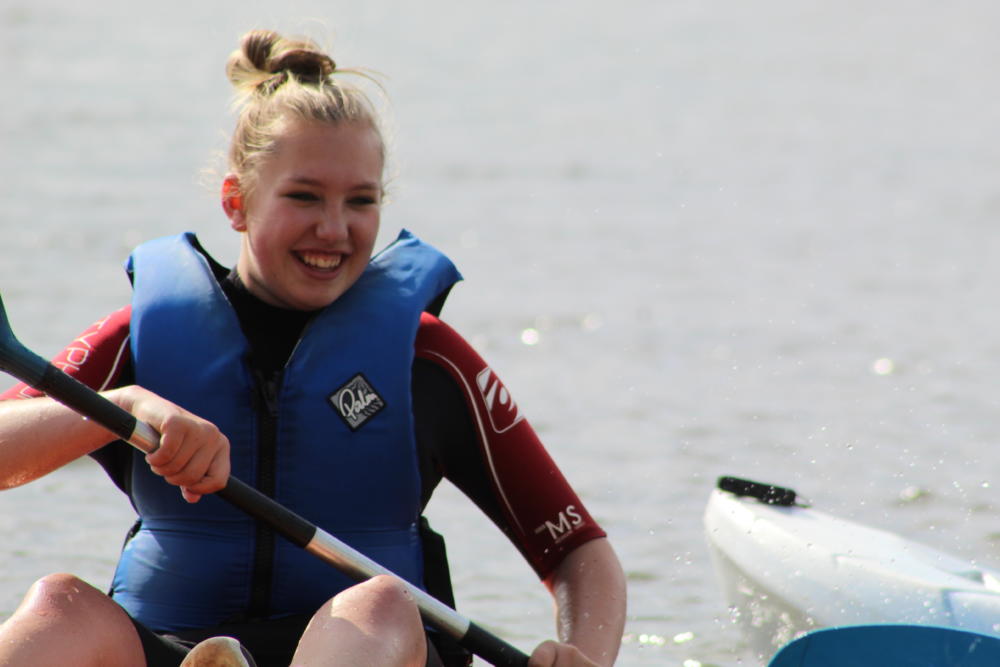 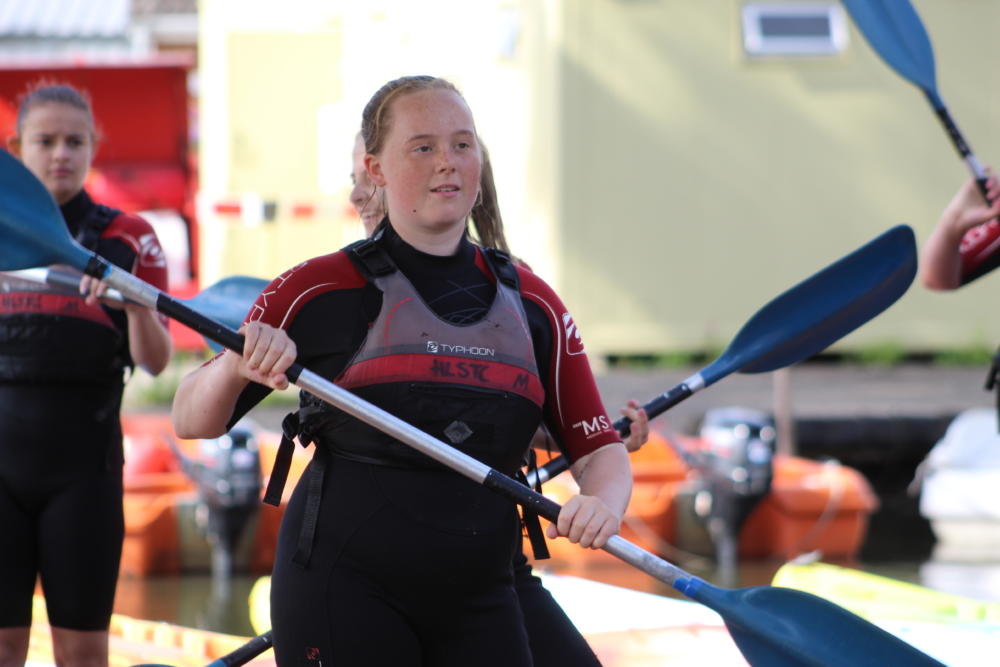 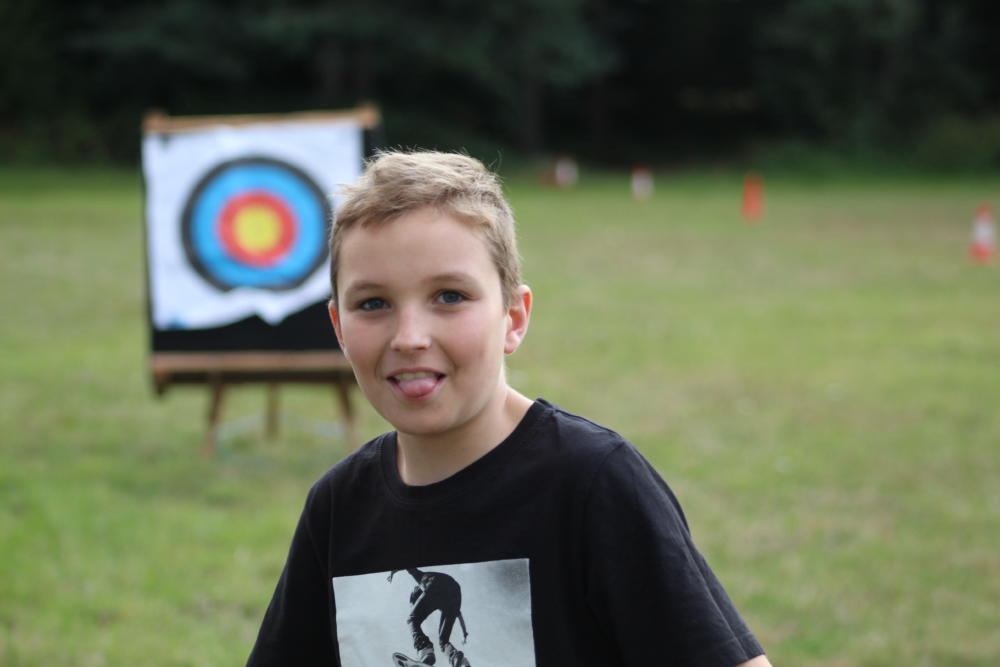 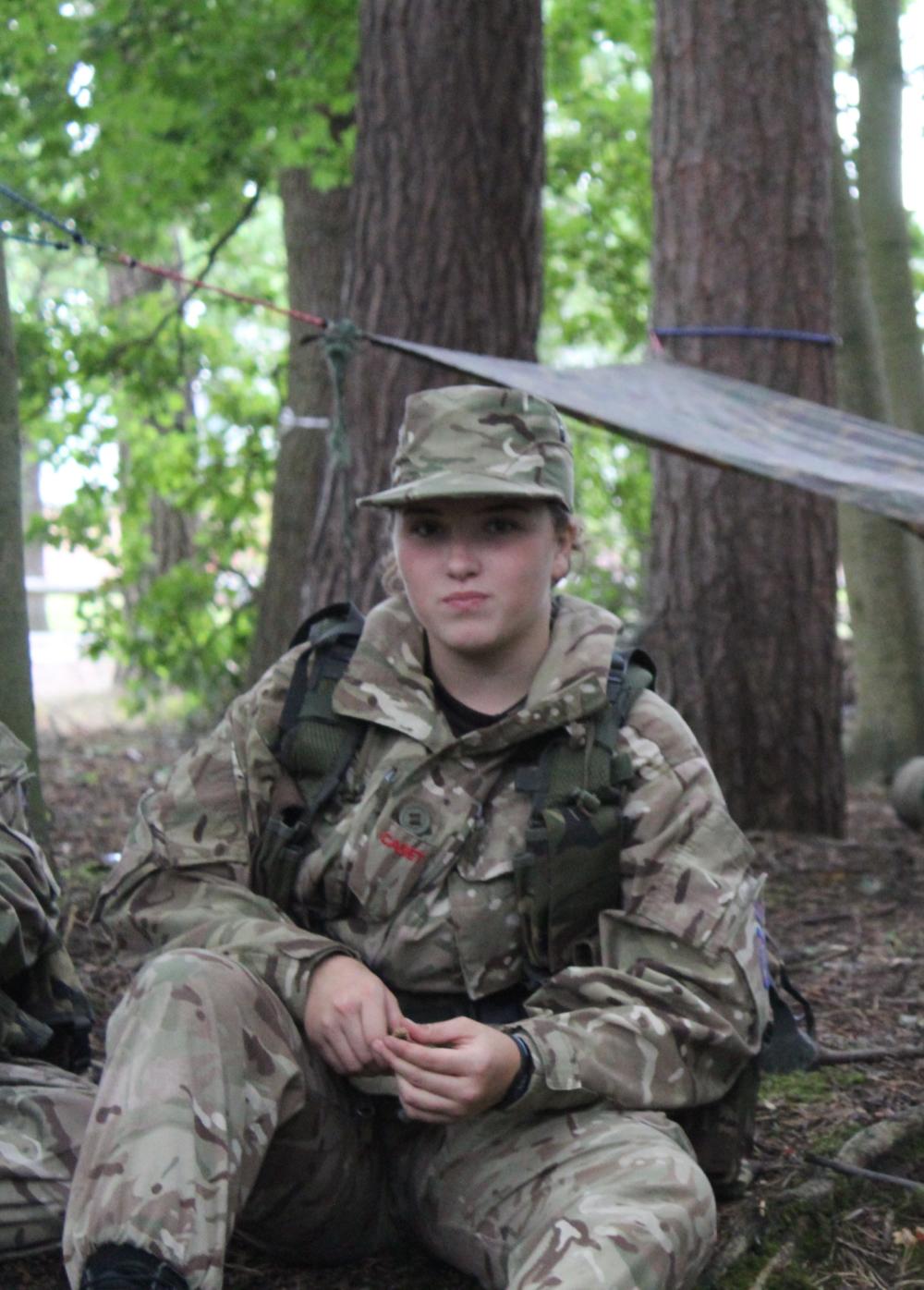 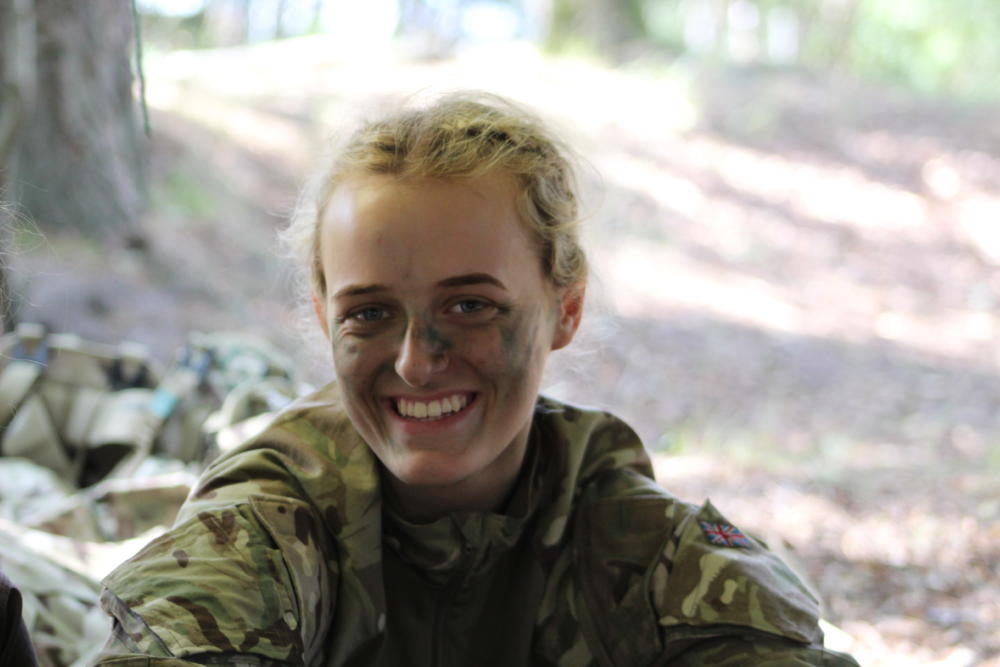 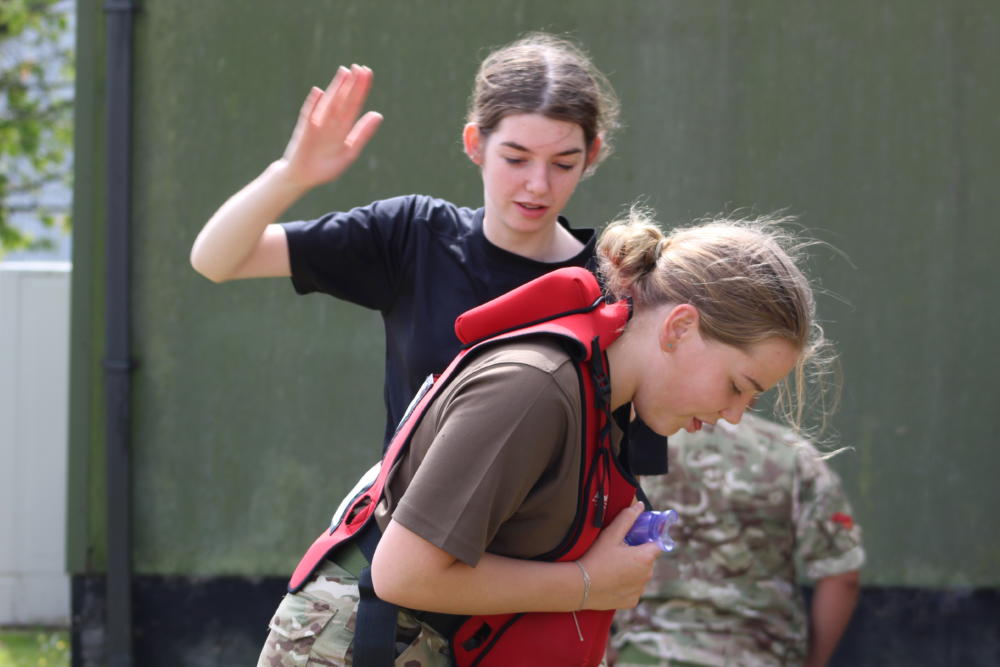 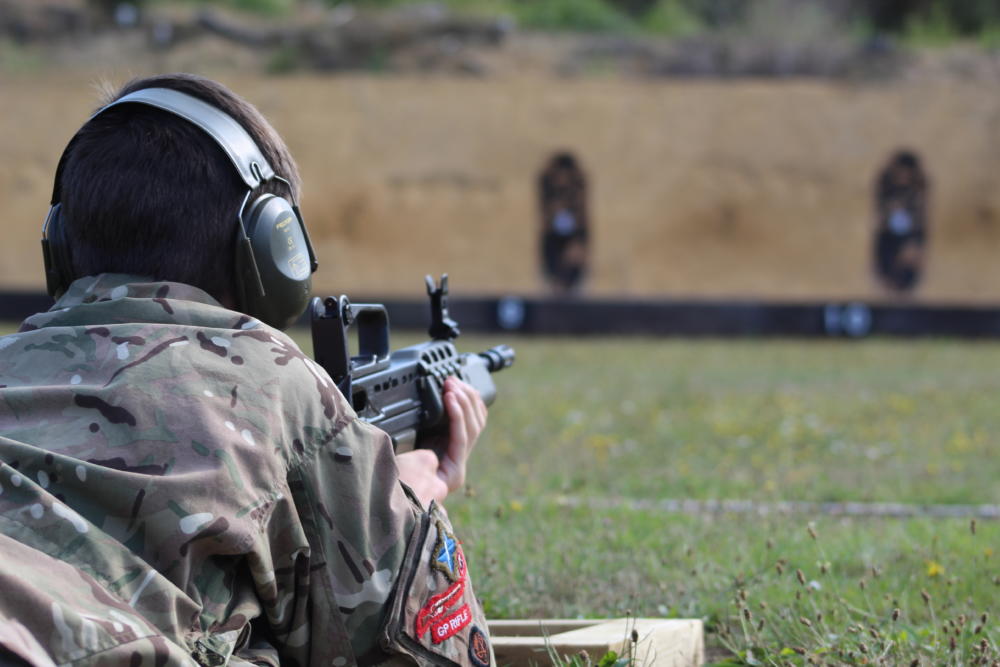 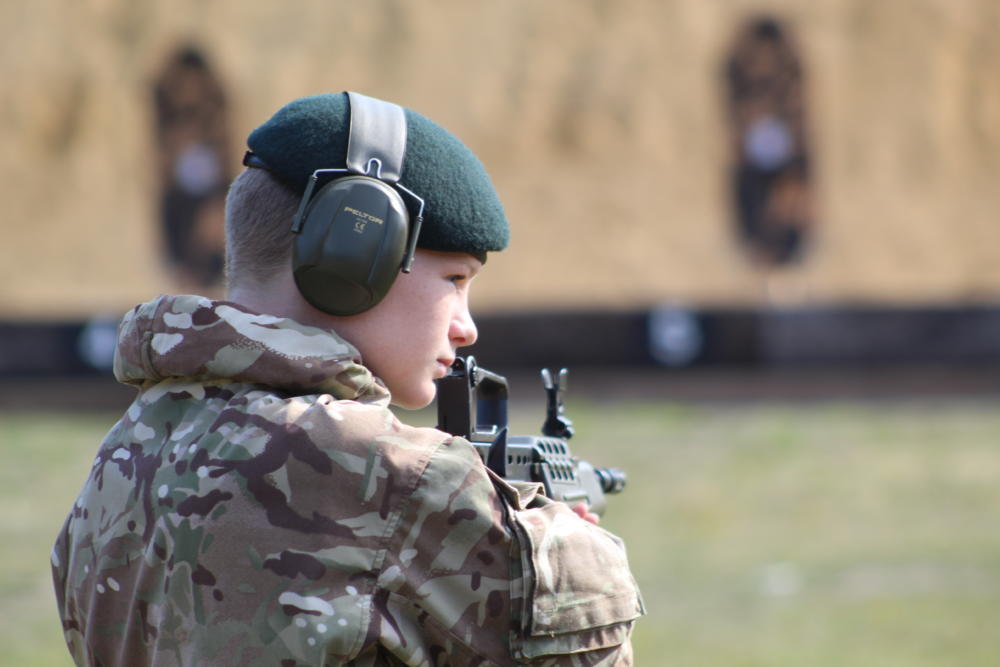 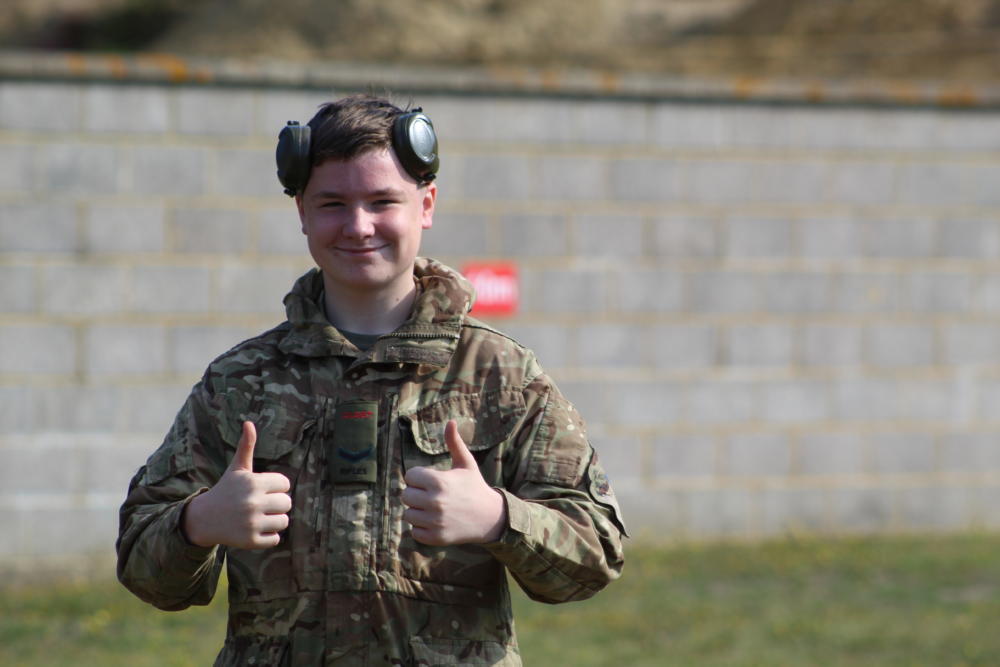