Mr Glen Wonfor a member of the Professional Support Staff the Royal County of Berkshire Army Cadet Force started to give blood when he join the Regular Army in 1991, he gave it on and off during his 22 years career.

When he retired in 2012 he decided to give Platelets and Plasma, as this was in great demand for Cancer Patients.

Mr Wonfor Blood Group is A- and therefor is one of the Blood Groups that can be given to anyone for a short period of time, if there blood type is not available.

He donates every 2 to 3 weeks giving blood at the John Radcliffe Hospital Oxford, which takes about 1 to 2 hours and to date he has given an amazing 125 donations.

Mr Wonfor gives generously of his own time to assist the National Health Service to treat Cancer Patients.

Every 6 days by receives a text message from the National Health Service telling him where his Platelets and Plasma have gone.

This Humble Man has a simple quote “ I enjoy donating, knowing I am making a difference” 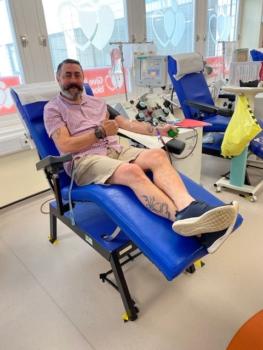 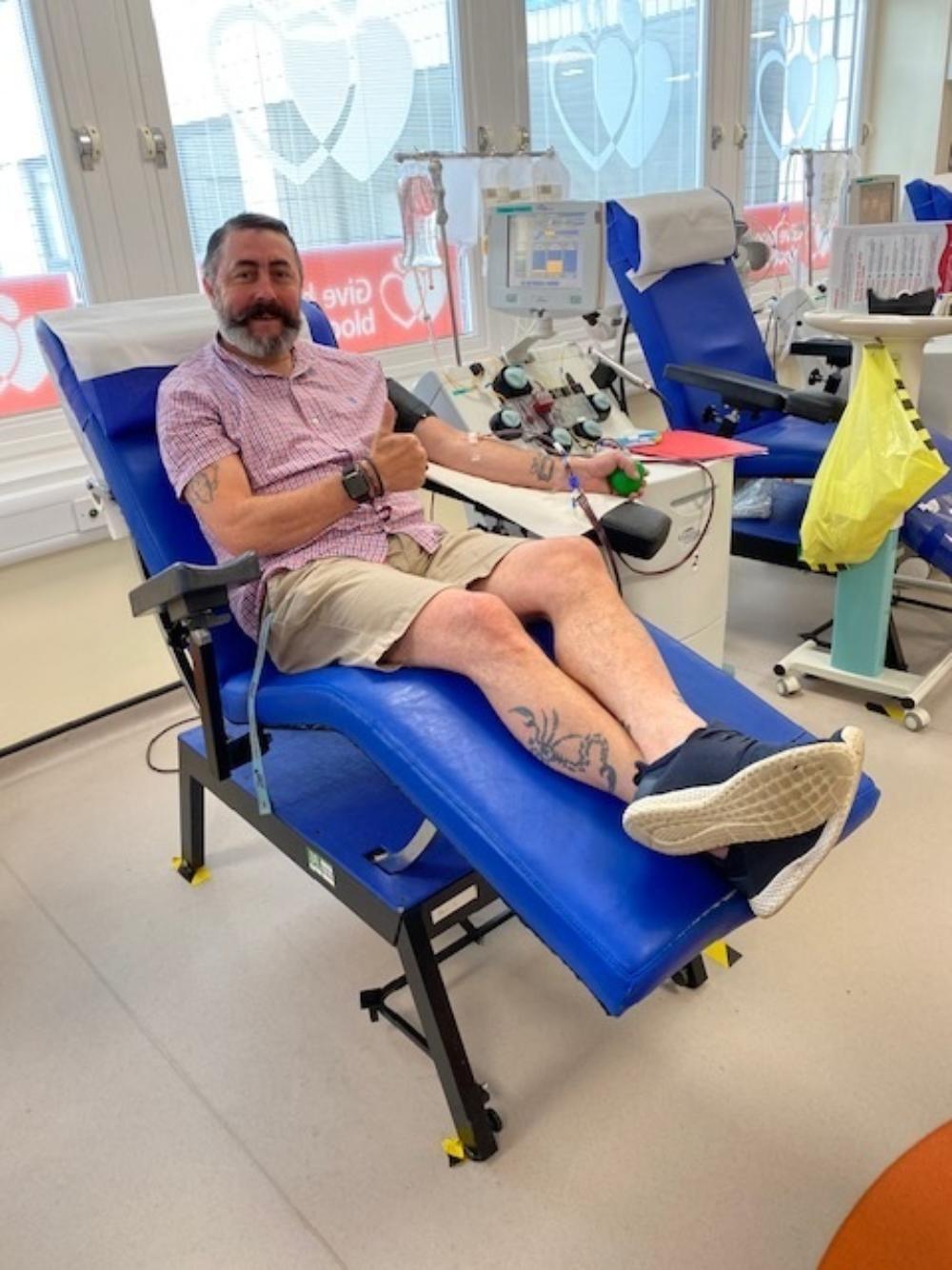 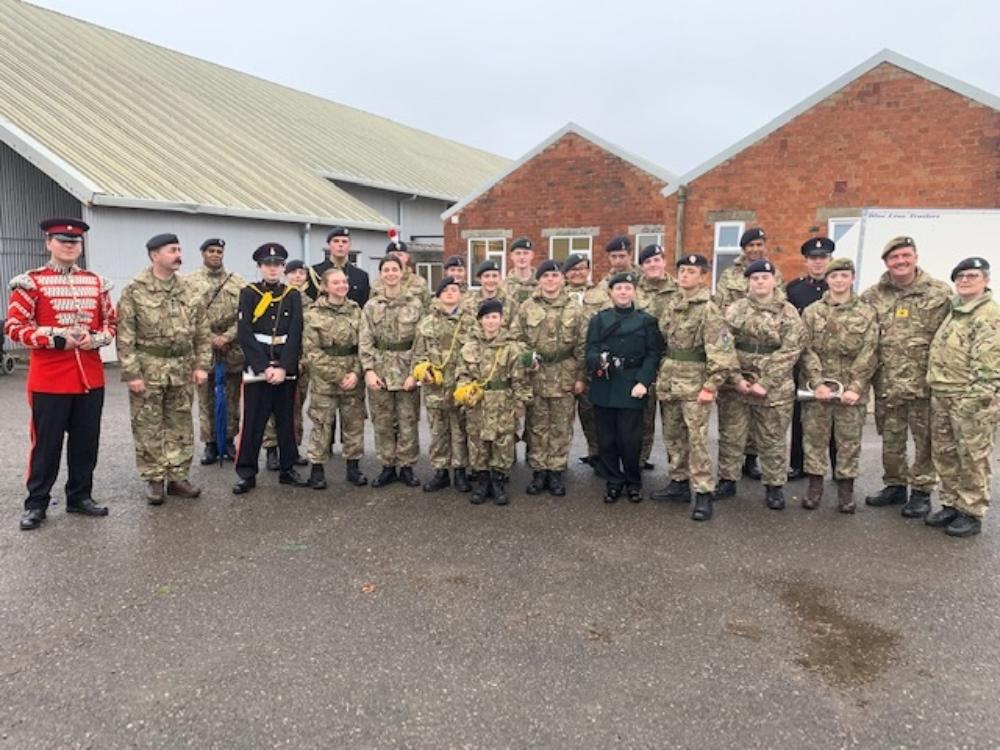