During the Easter holidays, Frimley Park Cadet Training Centre in Surrey holds an annual Champion Cadet Competition which is open to every cadet force in the United Kingdom.

Each is invited to send one cadet from their county to partake in 4 days of vigorous testing and assessment with the winner being awarded the coveted title. This year saw 37 cadets from across the country competing to become 'Best of the Best’.

The competition consists of a variety of assessments from the cadet training syllabus including; Navigation, Military Knowledge, Physical Training, Drill, Shooting, First Aid and Fieldcraft.

Norfolk Army Cadet Force was represented by Cadet Battery Sergeant Major Finn Hudson from the Mousehold Detachment in Norwich. He found himself competing against many other Cadet Sergeant Majors and Regimental Sergeant Majors.

The scores and positions are kept a closely guarded secret and only announced on the final parade. When the top three cadets were announced Finn was awarded the 2nd place Silver Medal, a thoroughly well-deserved result against other extremely competent senior cadets. 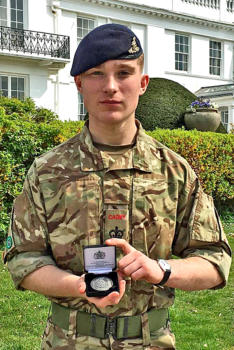 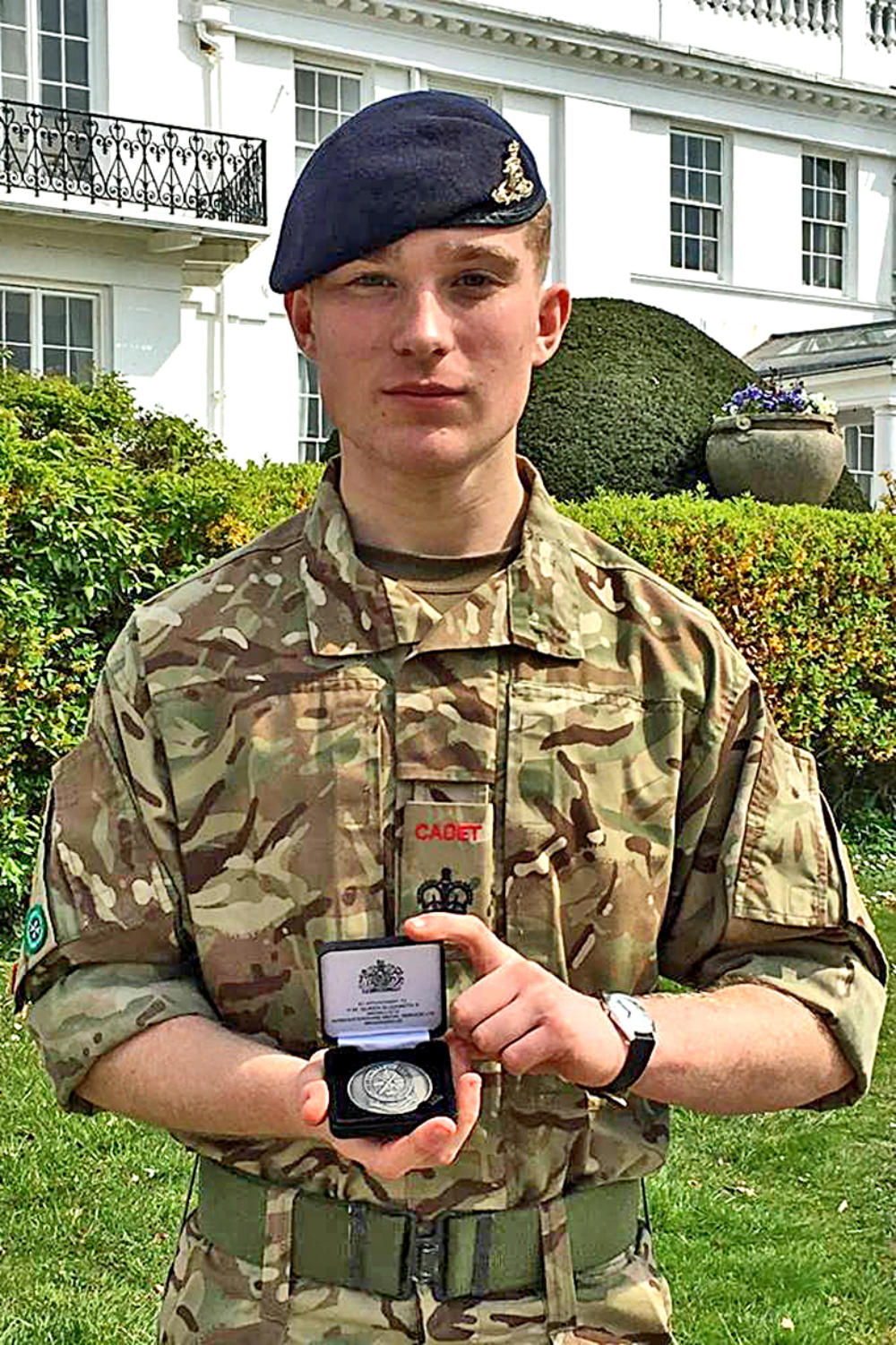