During the last few months the cadets and adult instructors of Merseyside Army Cadet Force have had a run of successful results during numerous Regional and National Competitions. In Sports events there was success for both the County and the NW region in Cross Country and Swimming. In First Aid, Merseyside ACF came an amazing 4th place in the National Competition after winning at Regionals and Cadets from Crosby Detachment won the Irish Guards ‘Mini Micks’ Competition again, making them winners 2 years in a row!

It must be mentioned that it was a fantastic sight to see cadets supporting their fellow cadets from the side lines at the Cross-Country Nationals. Anyone who attended would have seen cadets waving home-made banners with #teamMACF and North West written on whilst cheering away.

Added to this, the Adult Instructors and Officers where out and about spreading the word, Merseyside ACF Commandant Colonel Boardman MBE DL met the RSM of Frimley Park at Holcombe Moor and in October, newly appointed RSMI Carmichael and Sergeant Instructor Mason attended the first ever ACF Step Change Conference at The Royal Military Academy Sandhurst where they engaged with adult instructors of all ranks from across the UK.

November brought changes at the top with Lt Colonel Andy Downey appointed CEO at Merseyside ACF. Lt Colonel Downey has been enthusiastically welcomed into the #teamMACF family, as have our new potential instructors.

During the Christmas and New Year Holidays #teamMACF were out and about participating in Cadet in the Community Events including the santa dash and bag packing for charity. Moving forward into the new year our new adults will continue with their training and detachments have now started to re-open across the County. All in all, despite the winter weather still upon us the adventures continue as cadets will now start preparing for their Company training weekends. As we’ve said before, it may be cold, it may be wet, but this doesn’t bother an Army Cadet! 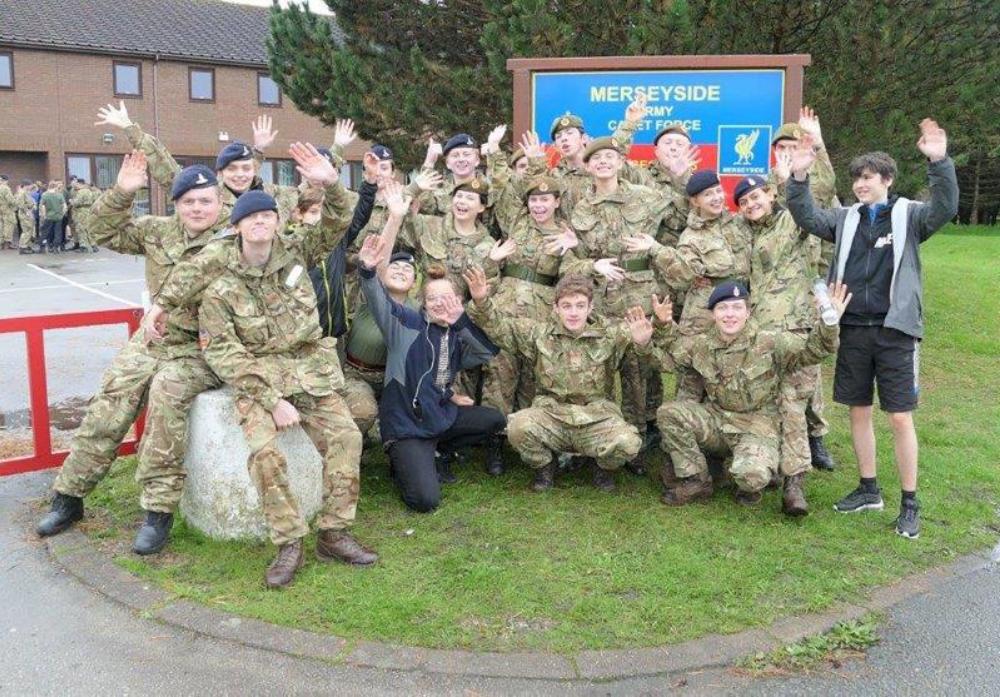 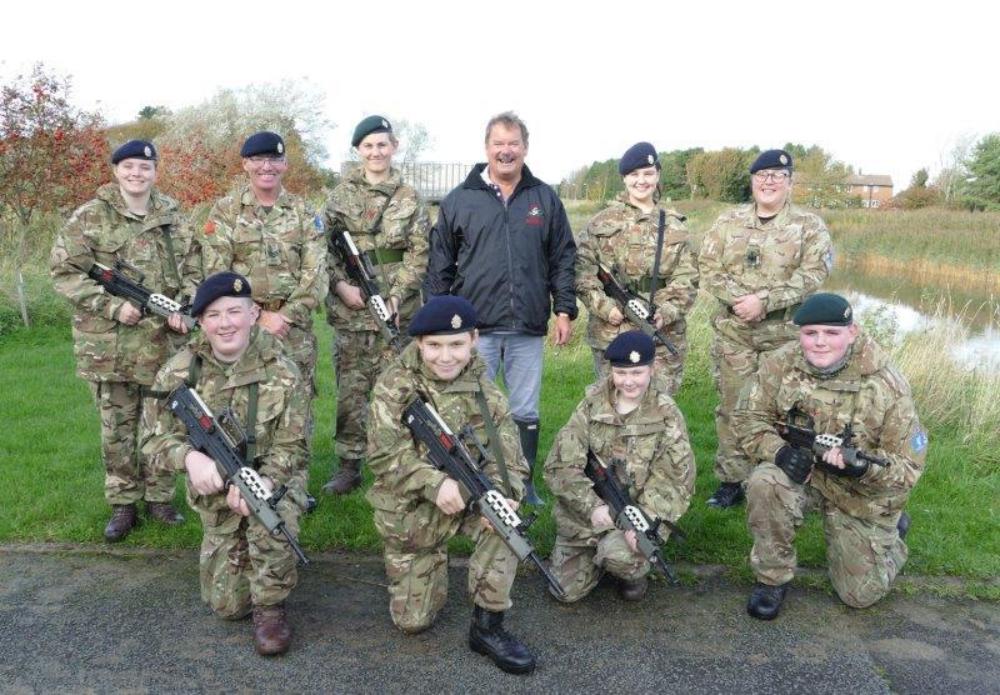 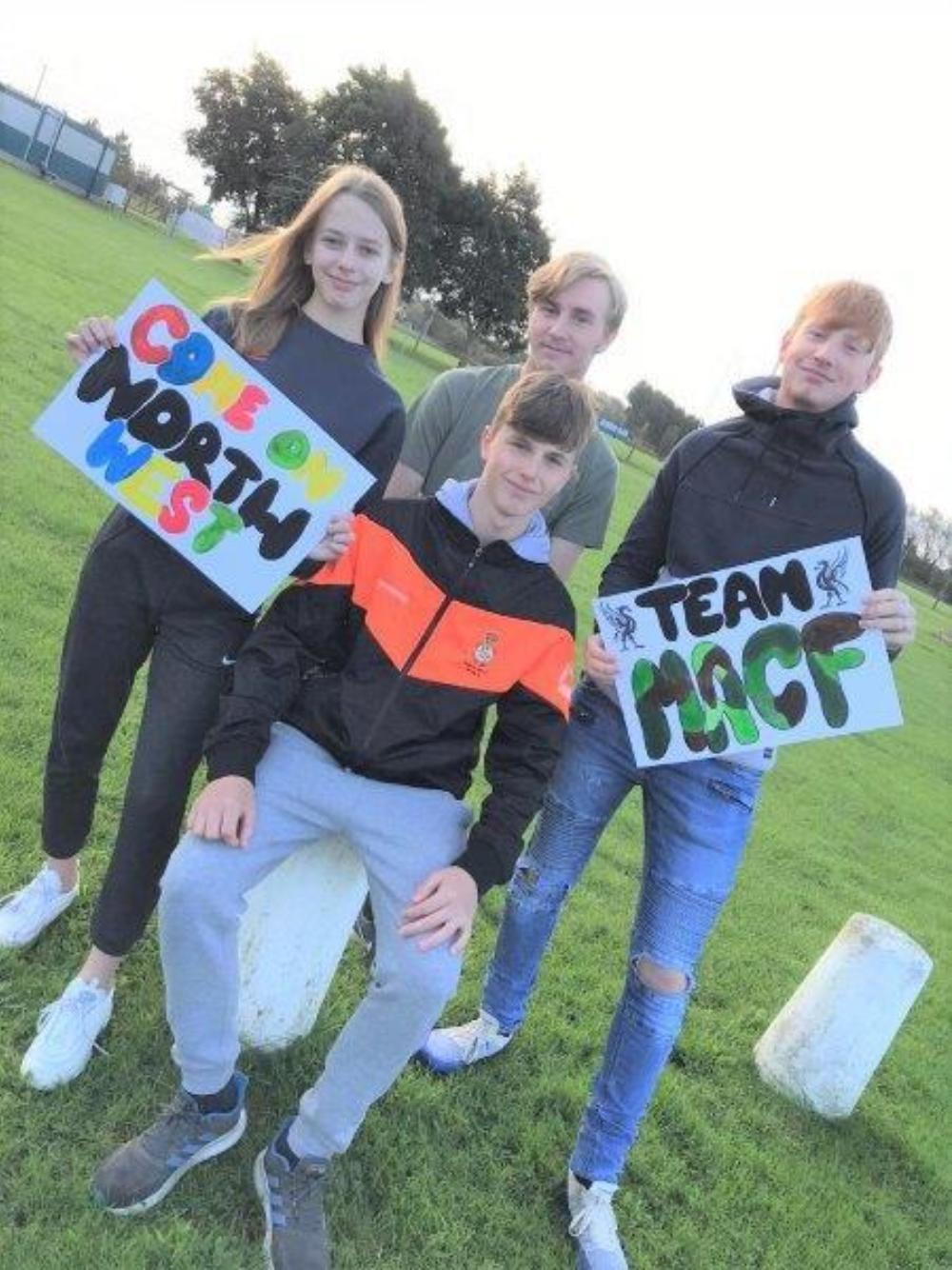 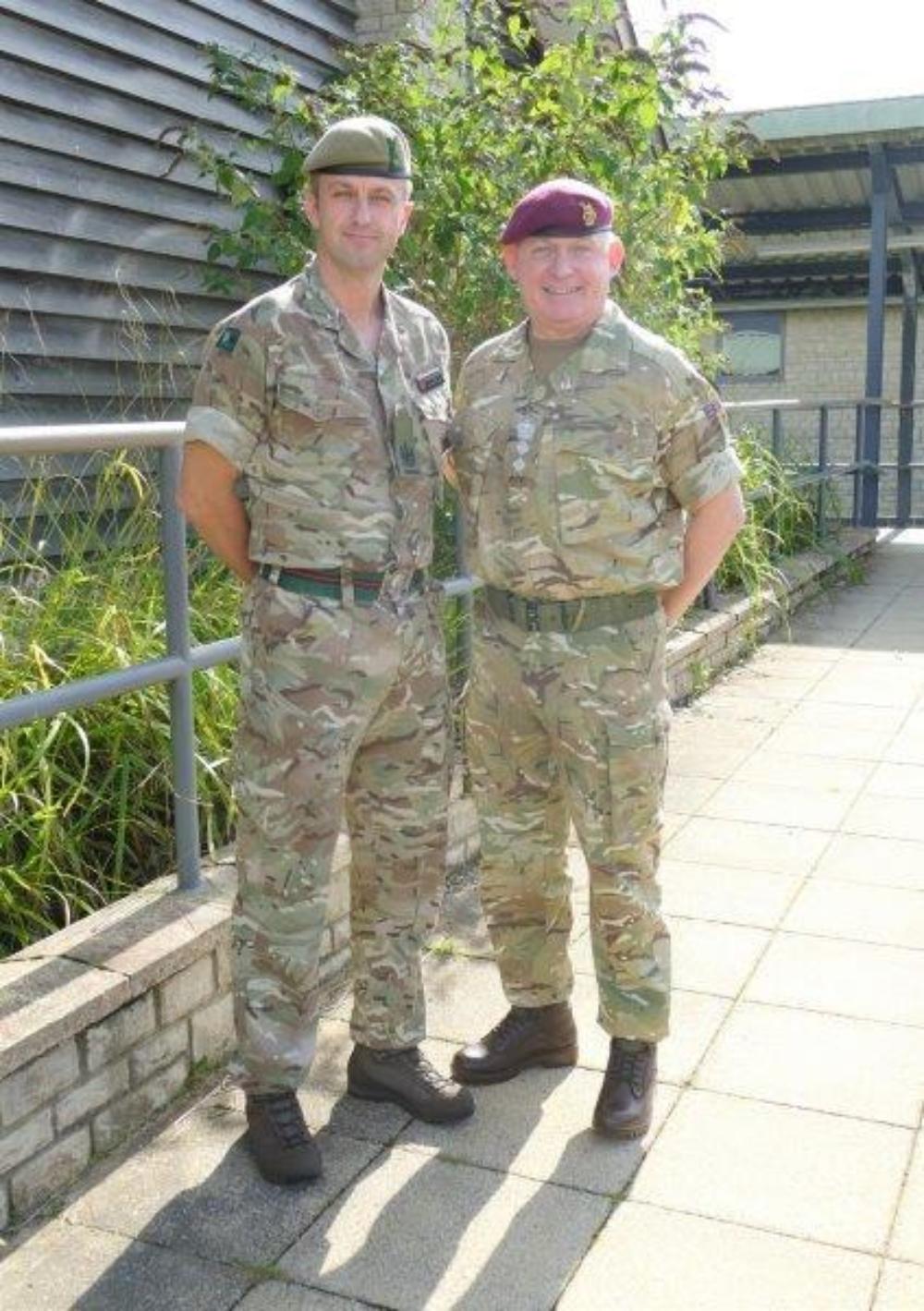 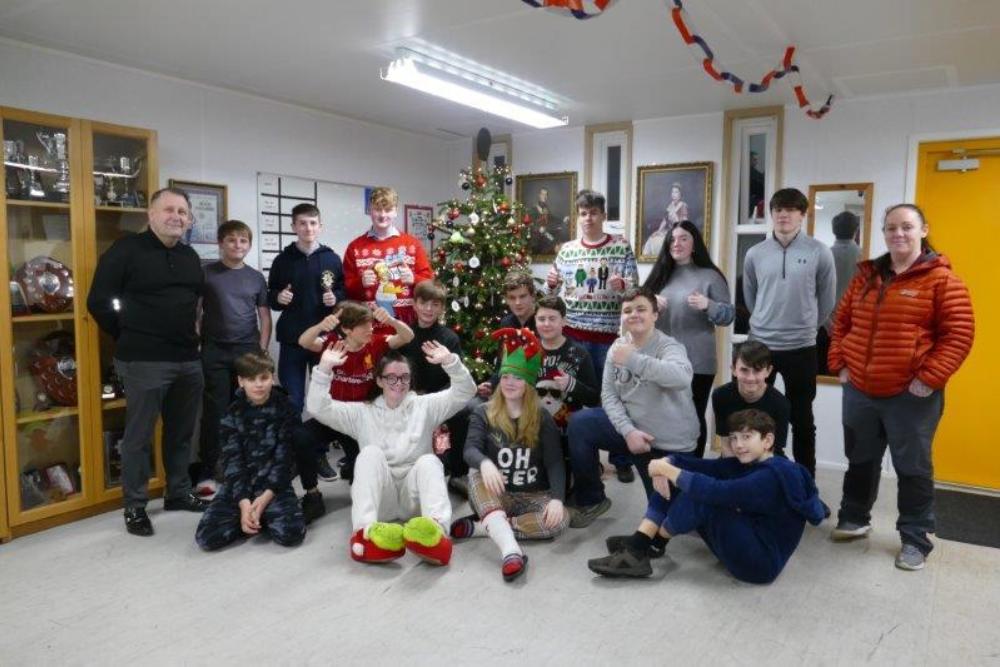 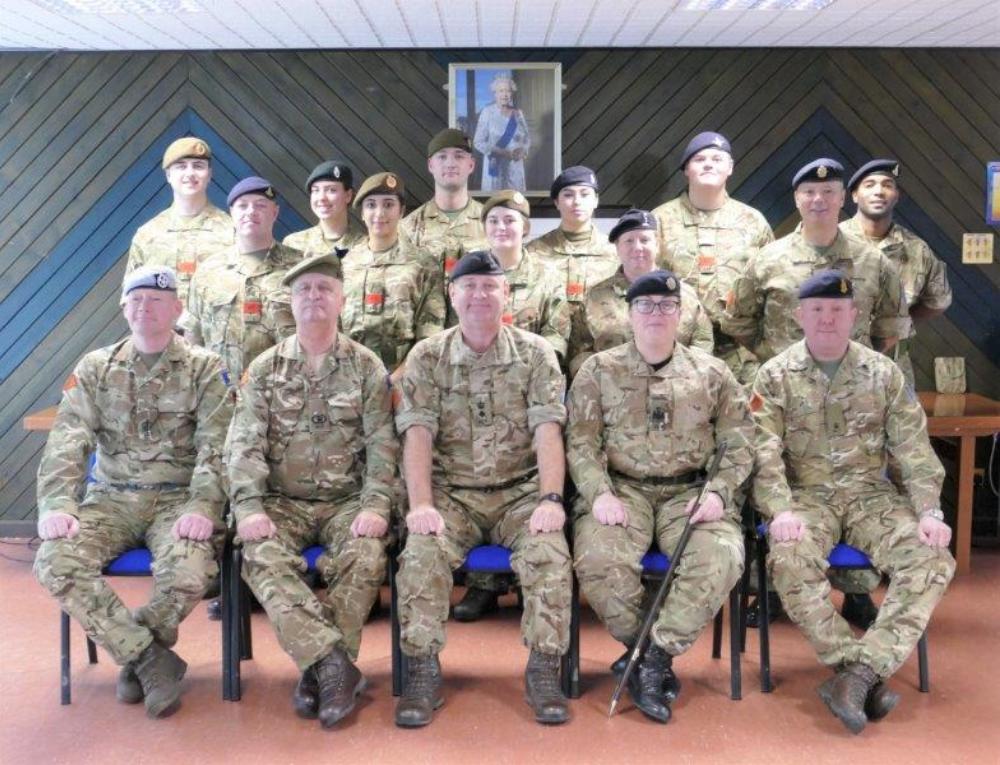 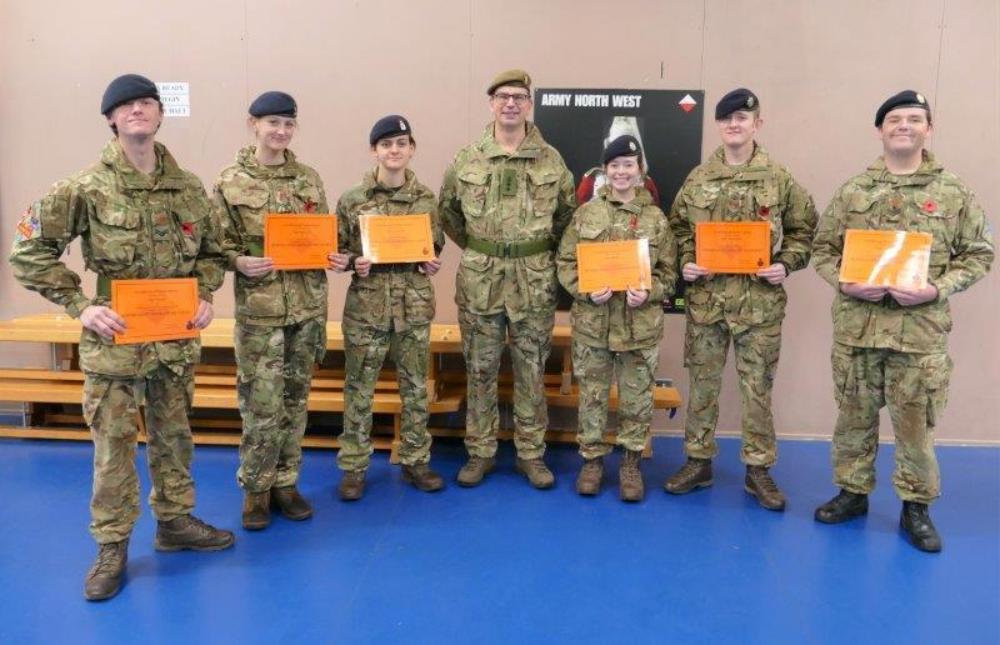 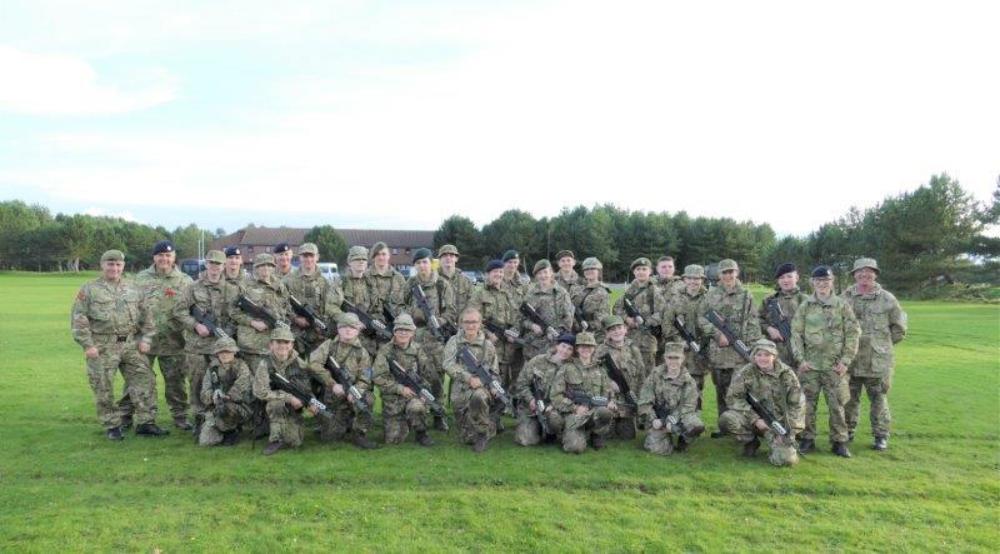 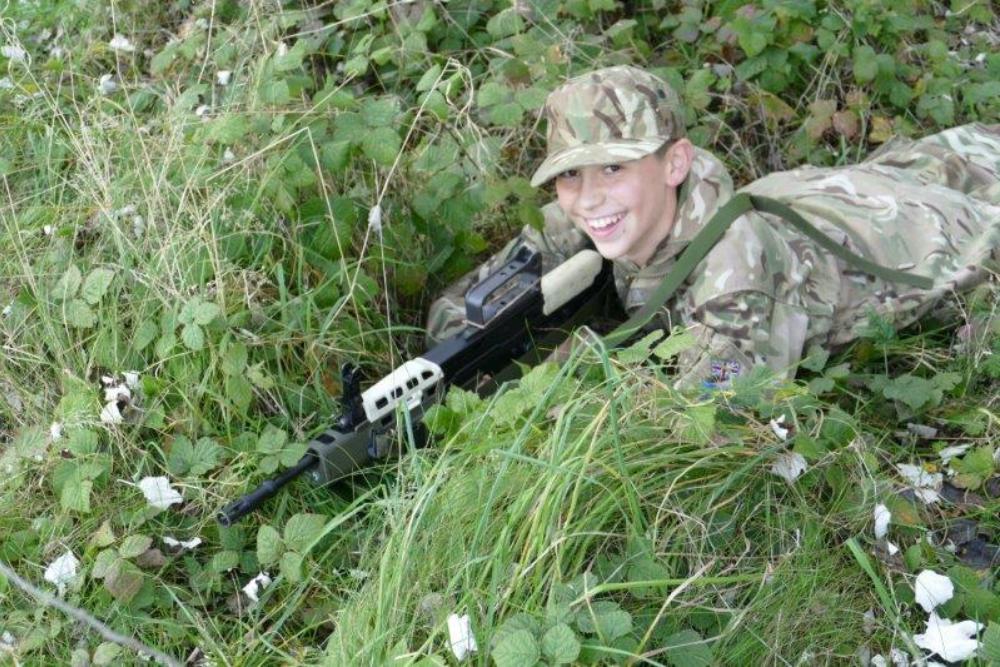 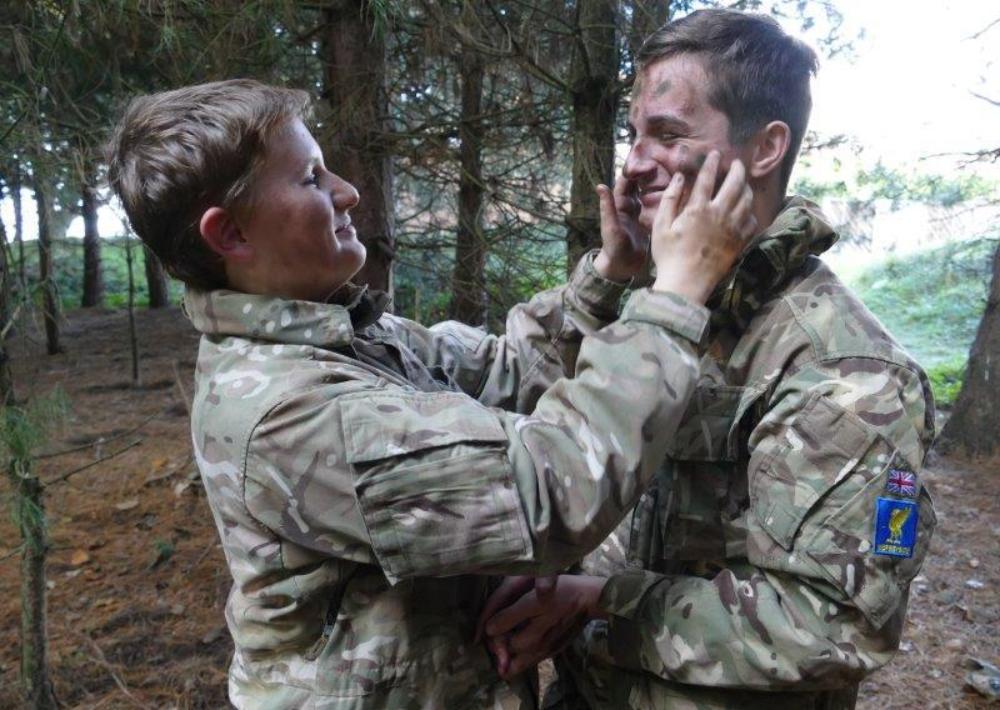 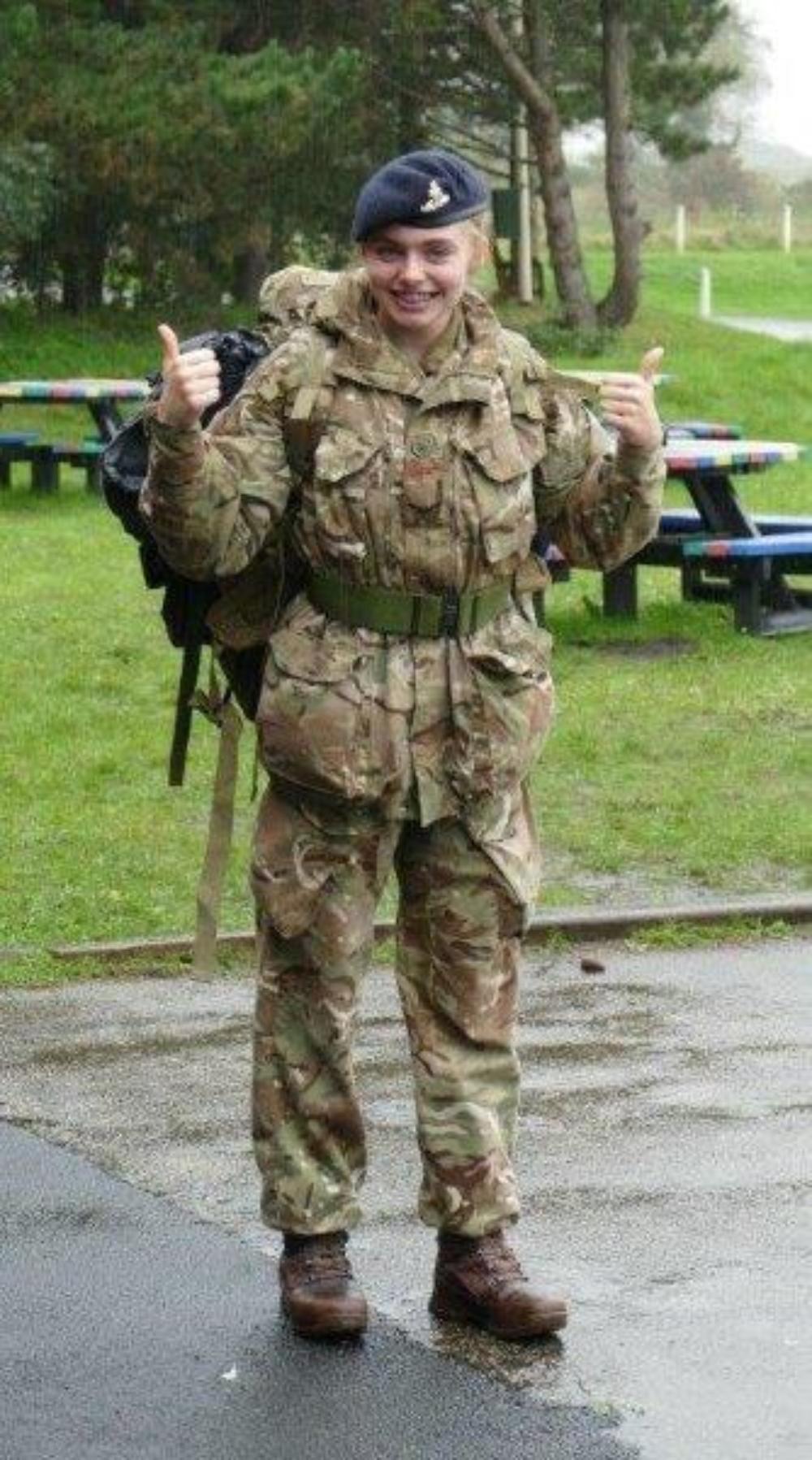 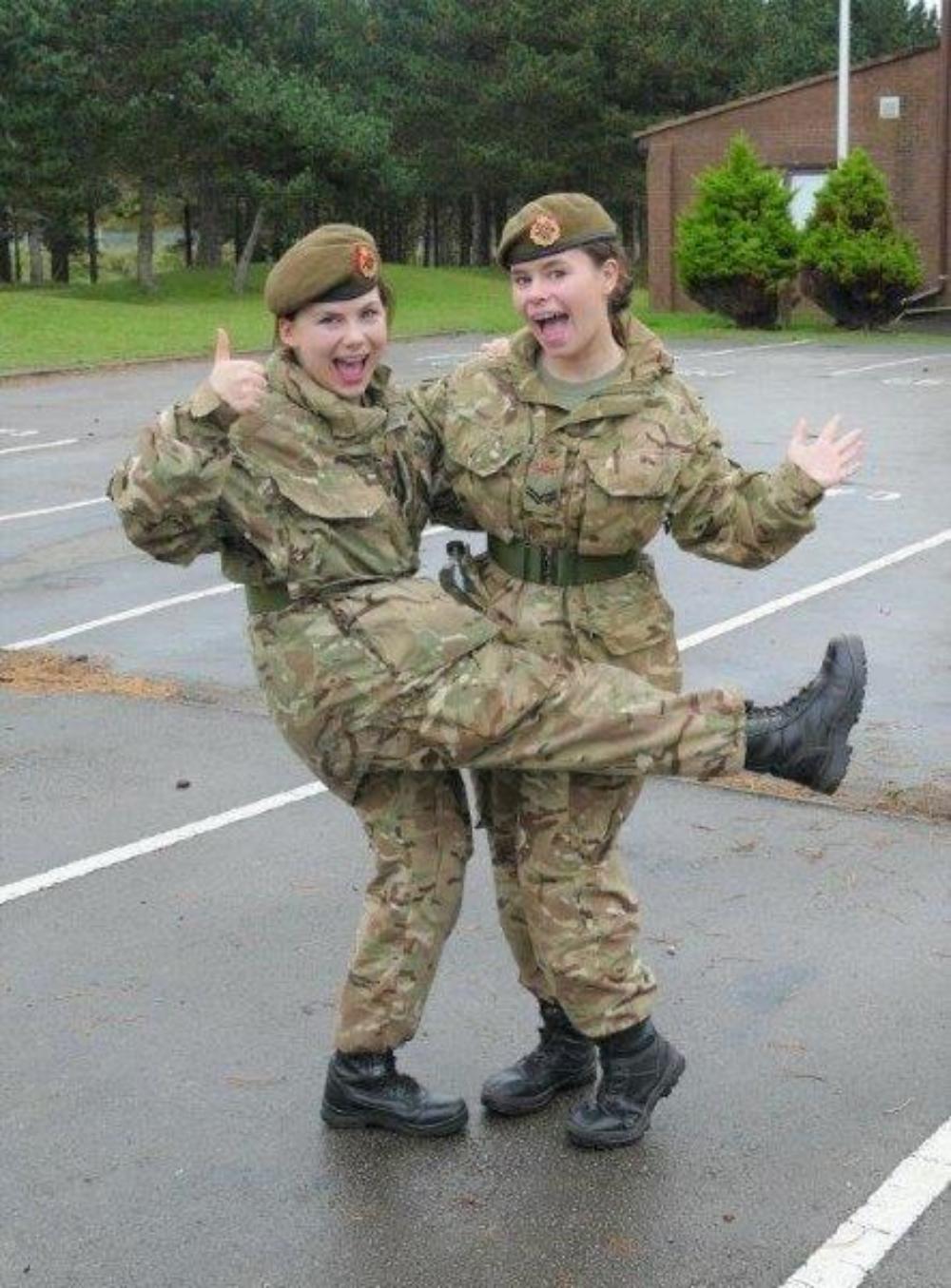 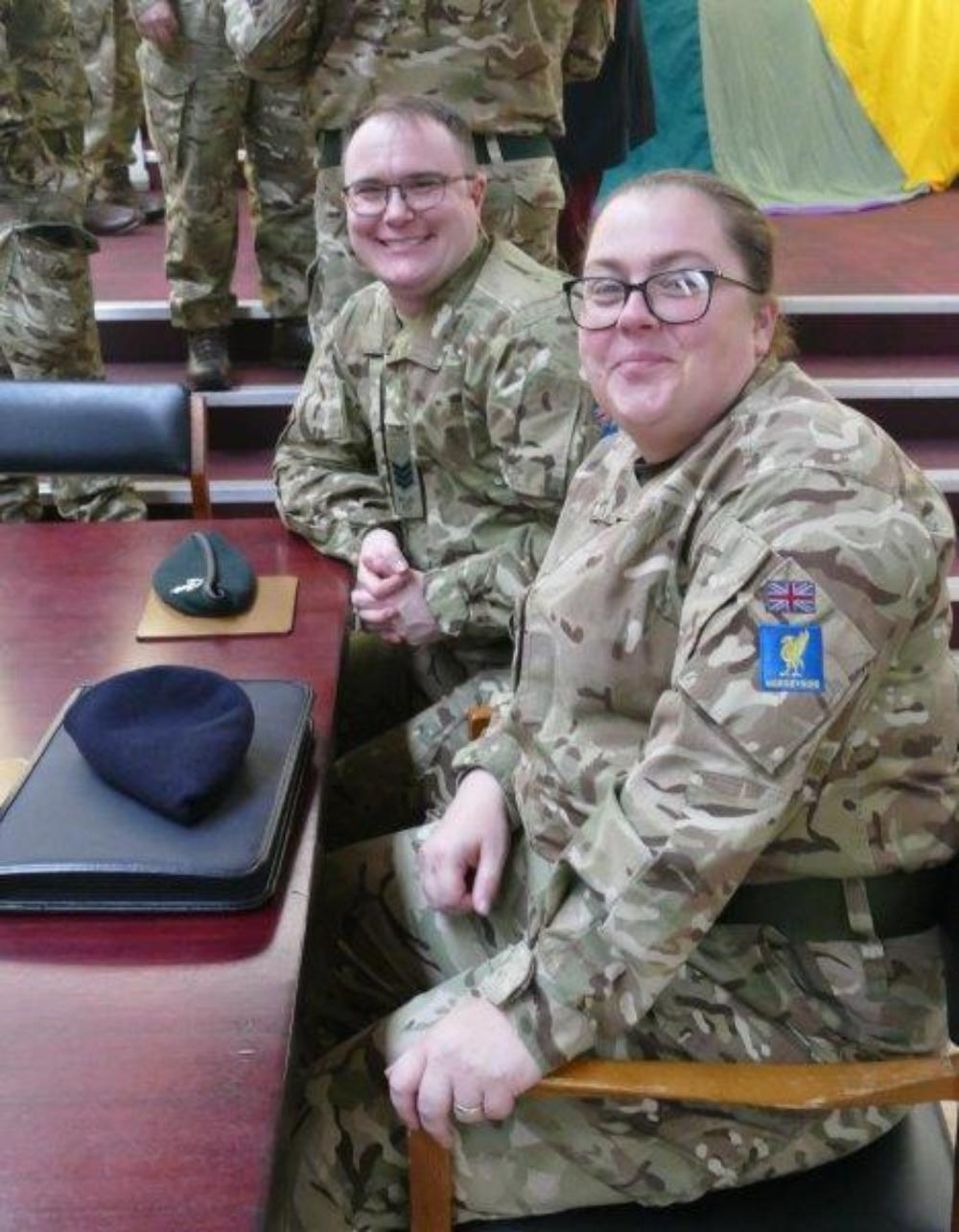 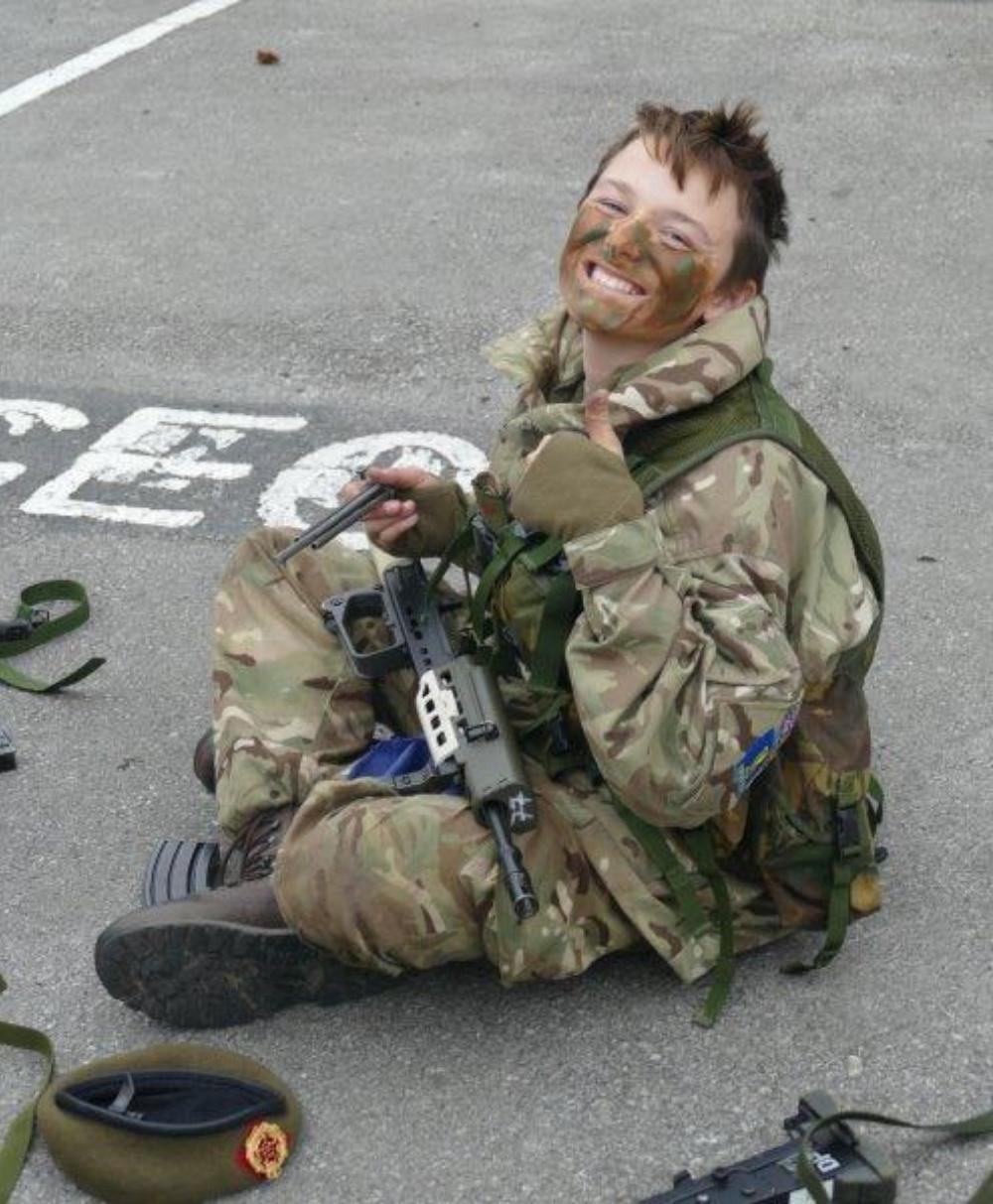 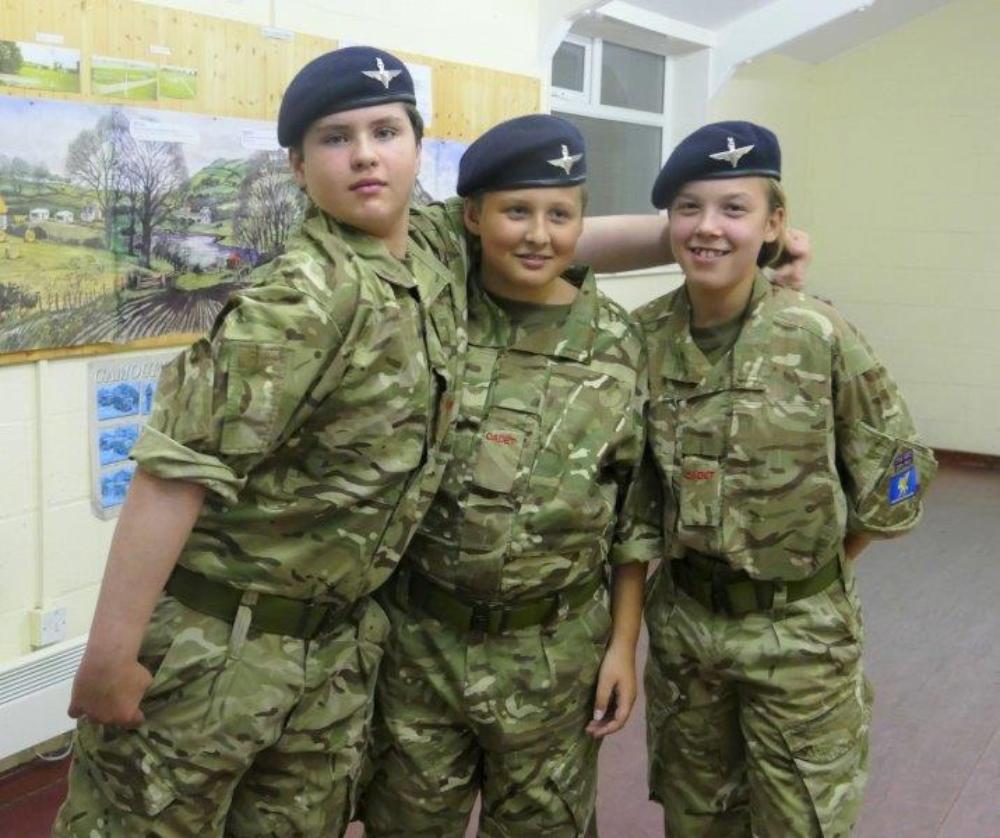 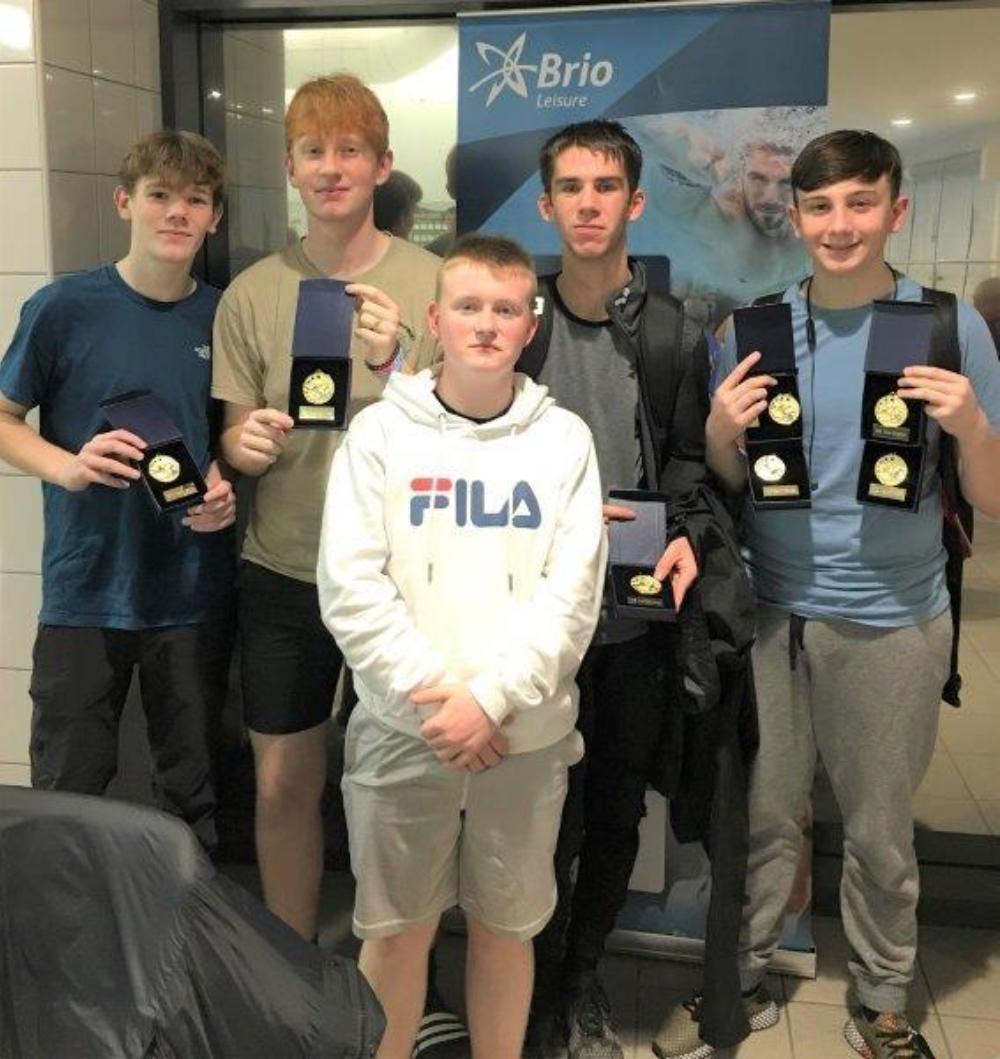 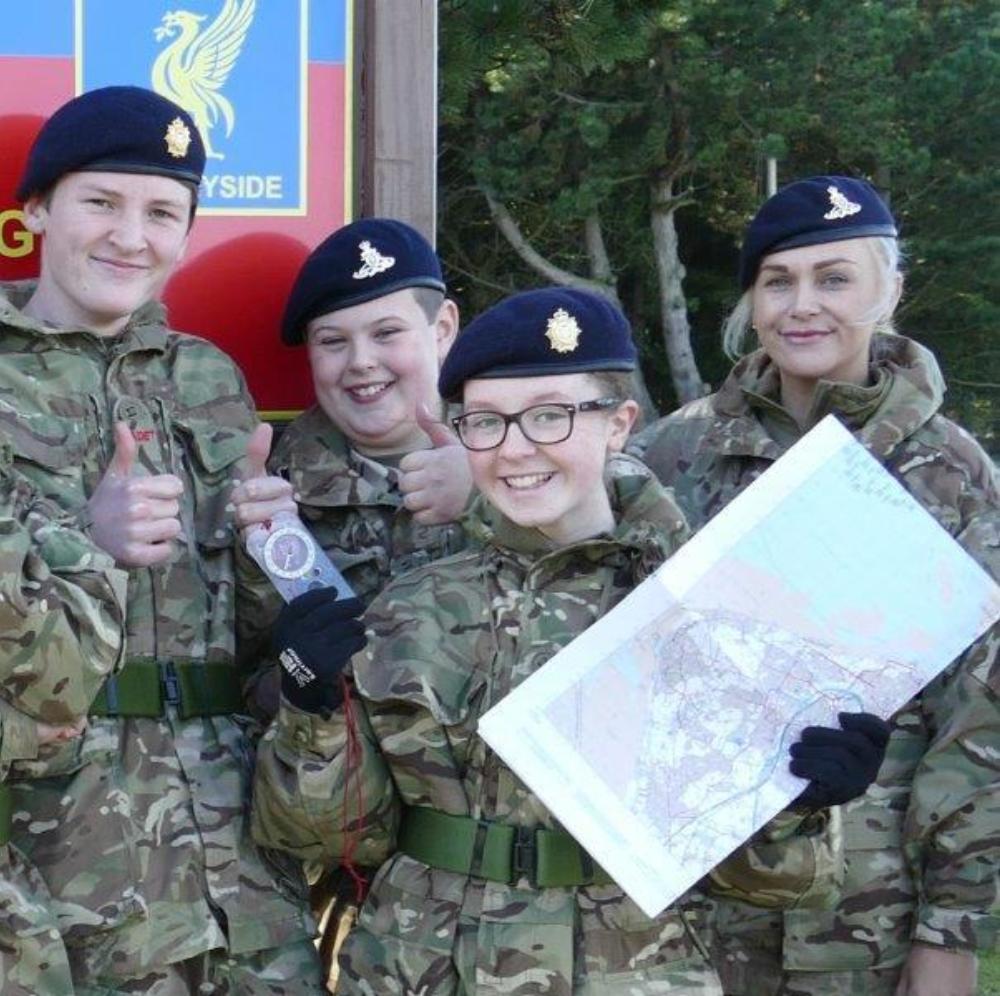