We Will Remember Them… | Merseyside ACF | Army Cadet Force

Merseyside ACF Honoured the Fallen during Remembrance by participating in Parades across the County. In the weeks running up to Remembrance Sunday cadets had been out and about collecting for the Royal British Legion Poppy Appeal 2019 as is traditional for the Army Cadet Force.

As a mark of respect, all social media output from the County during this time was focused on Remembrance and the social media banners were also changed to follow the National Army Cadets timeline photo which simply stated #ACFGratitude. 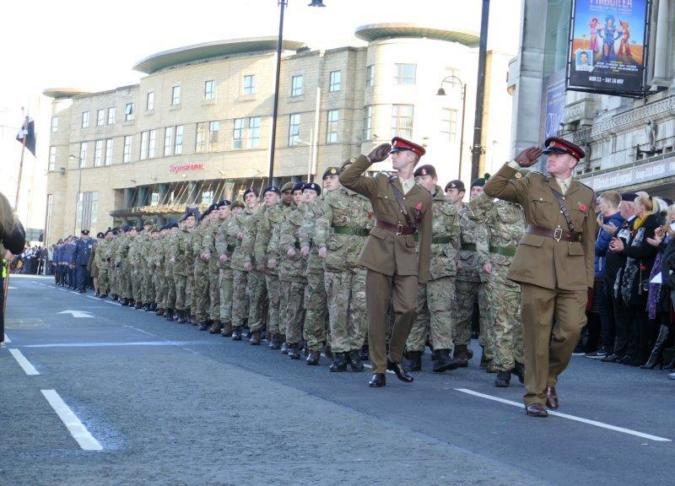 We Will Remember Them… 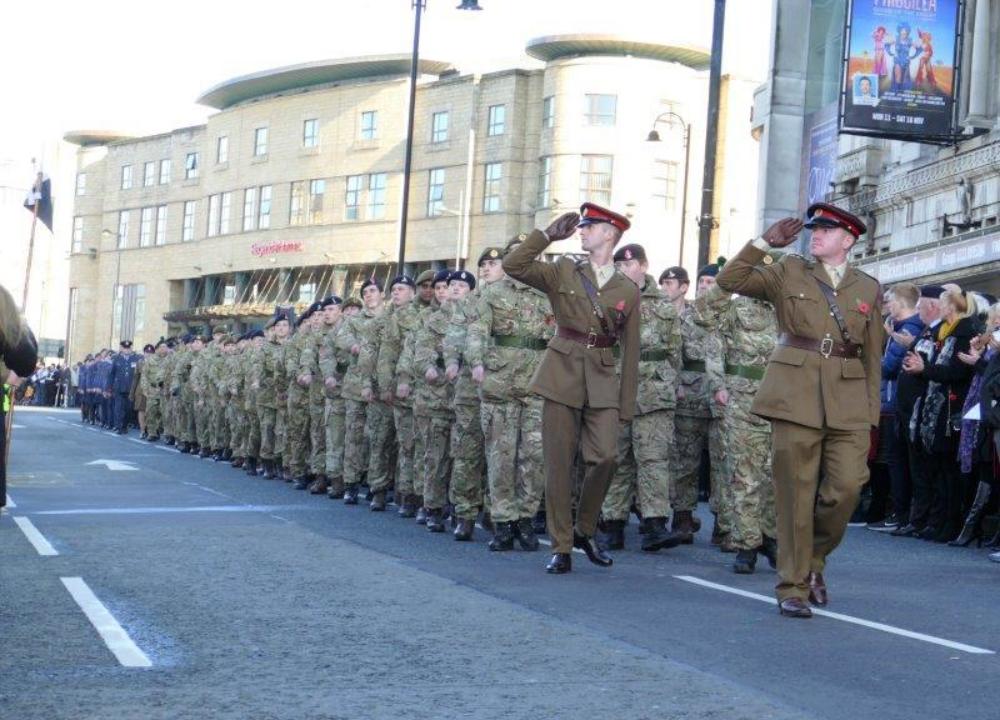 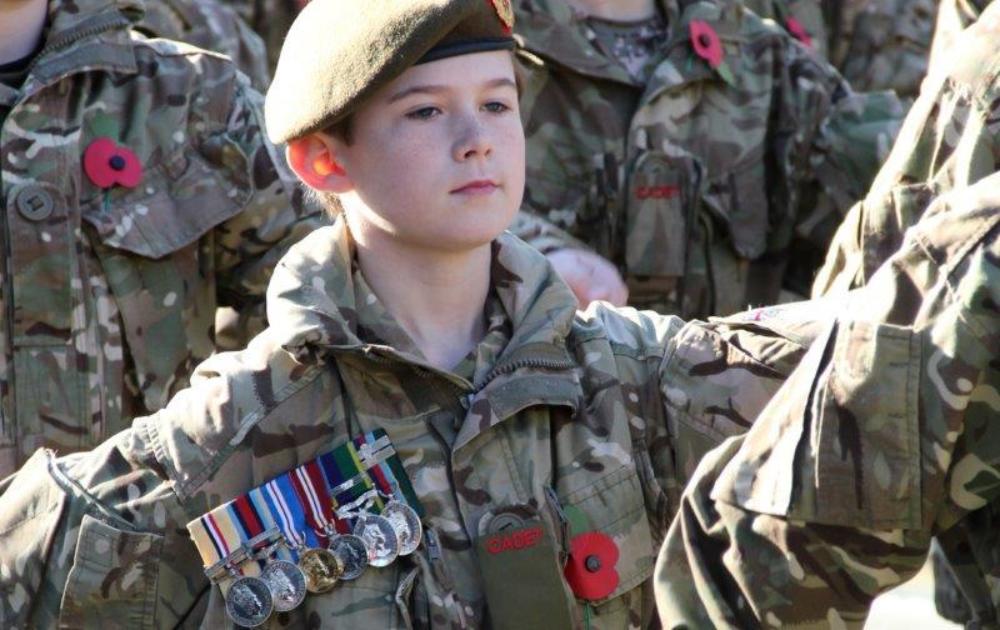 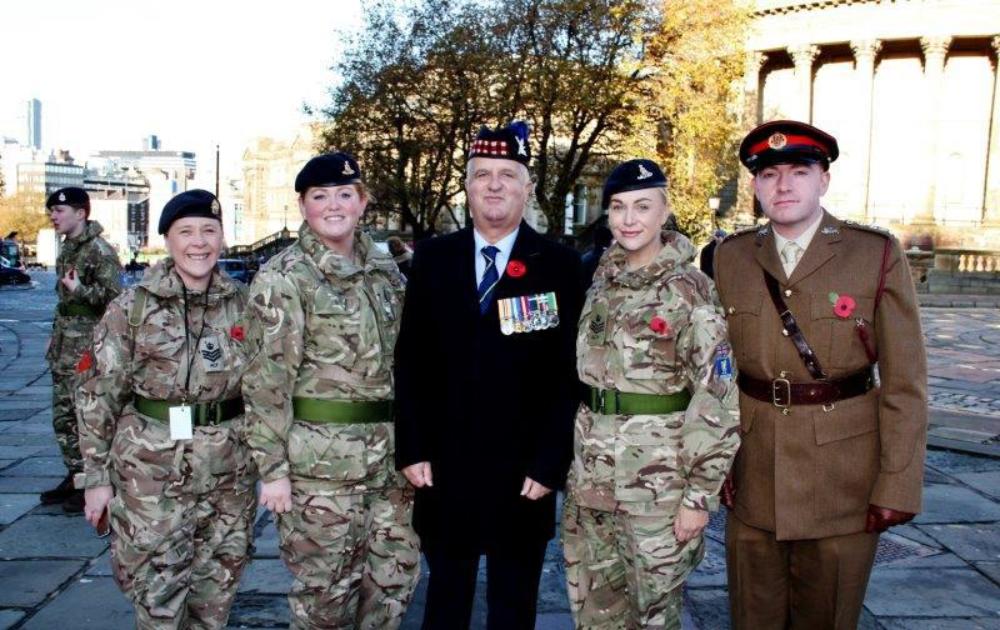 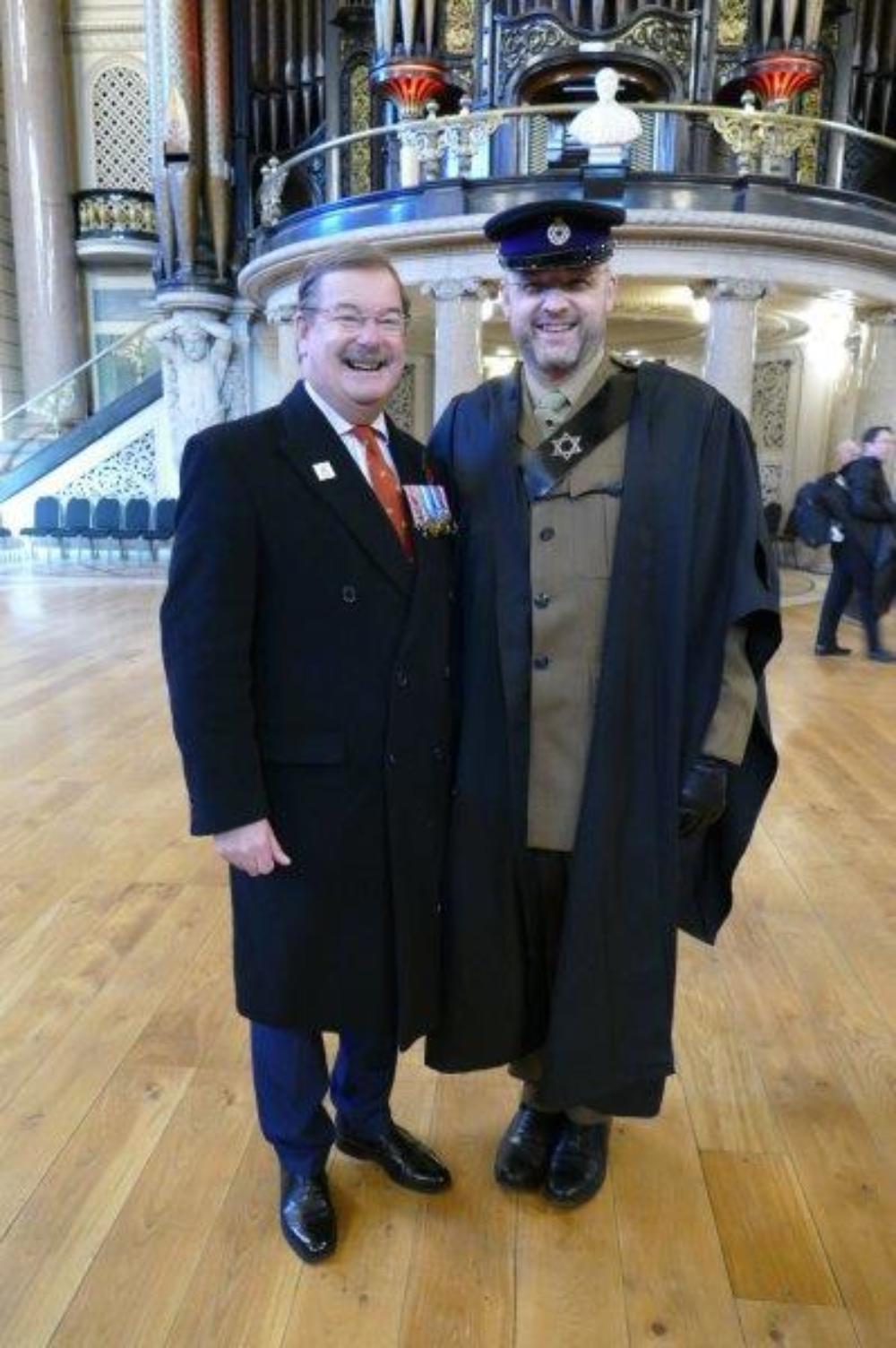 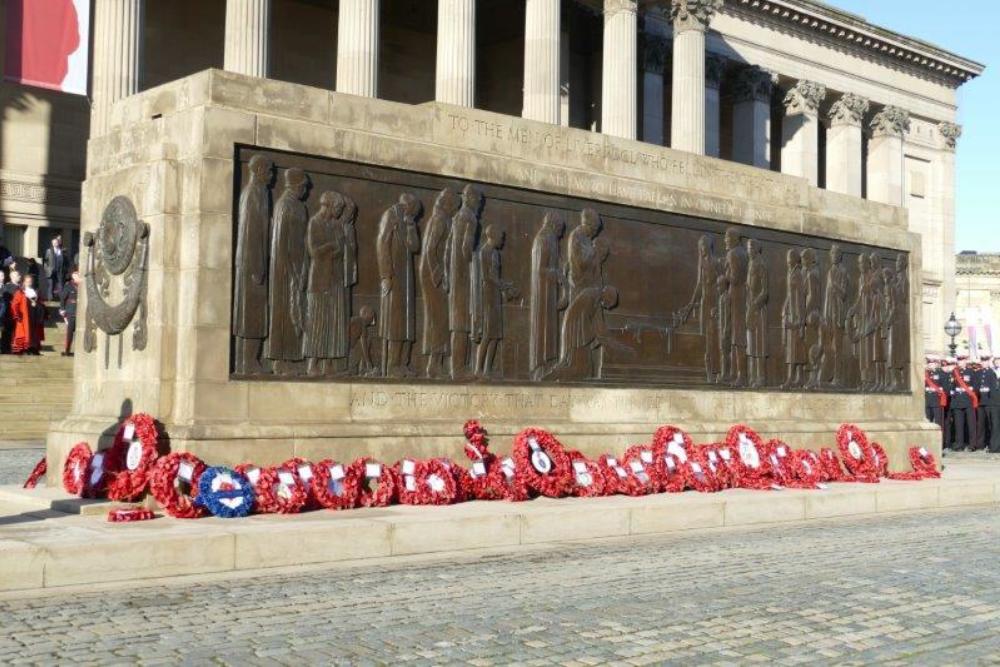 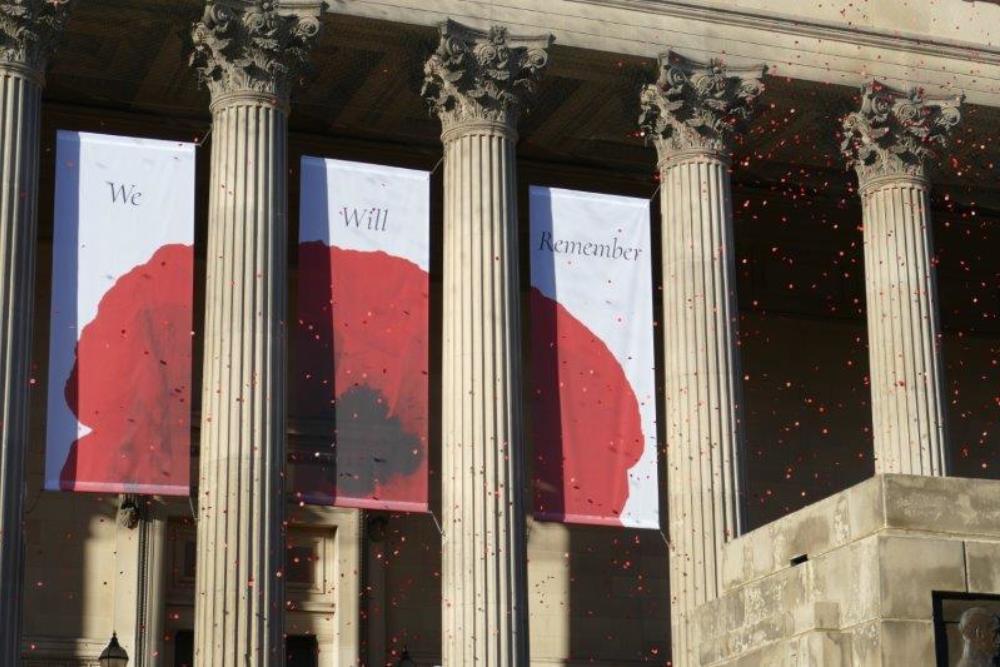 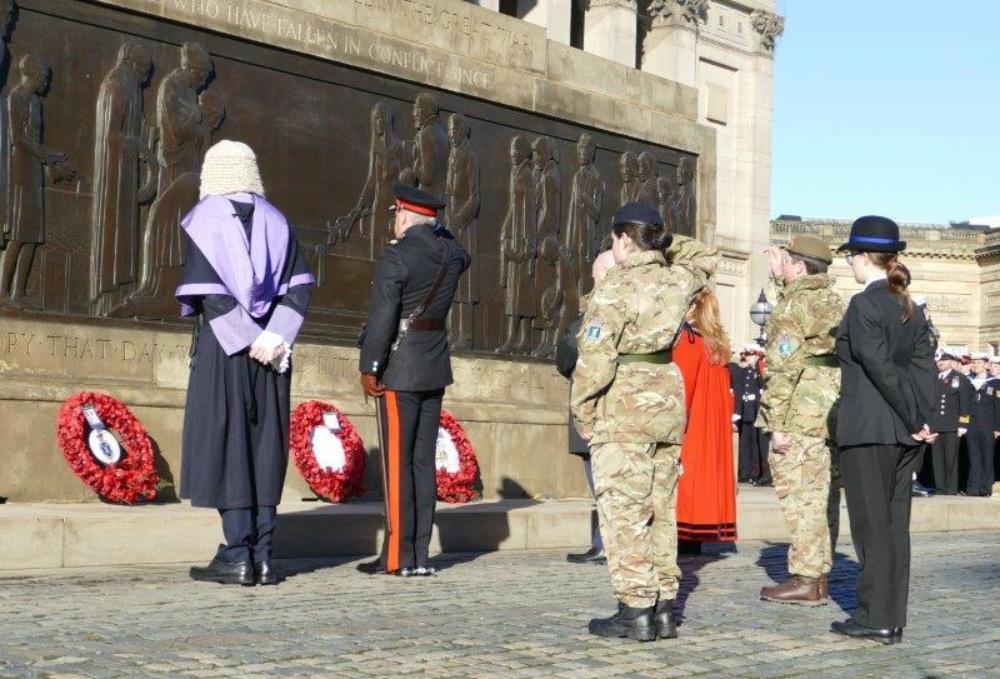 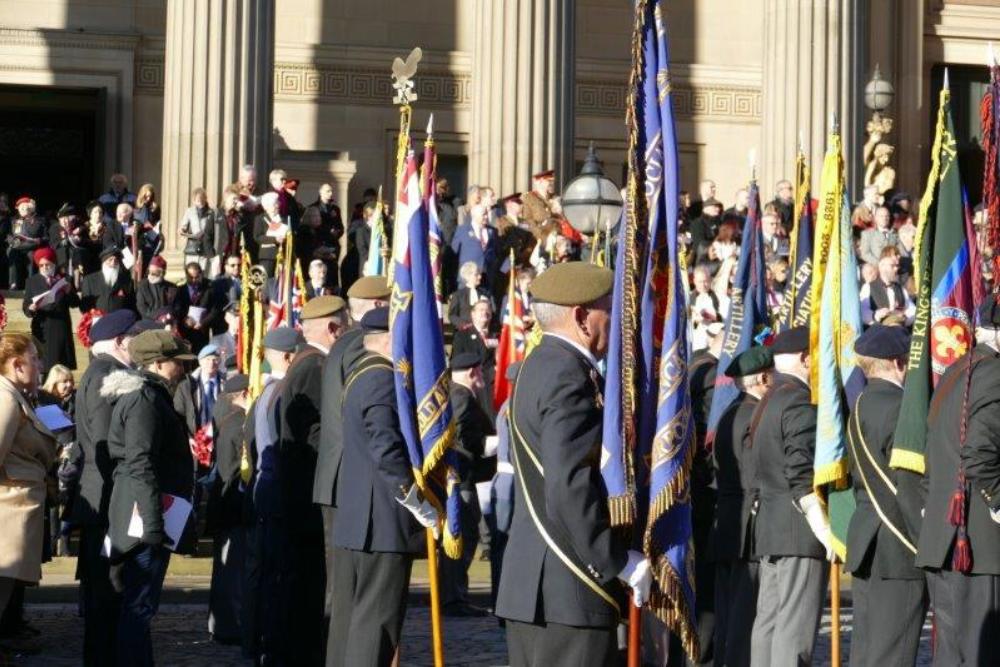 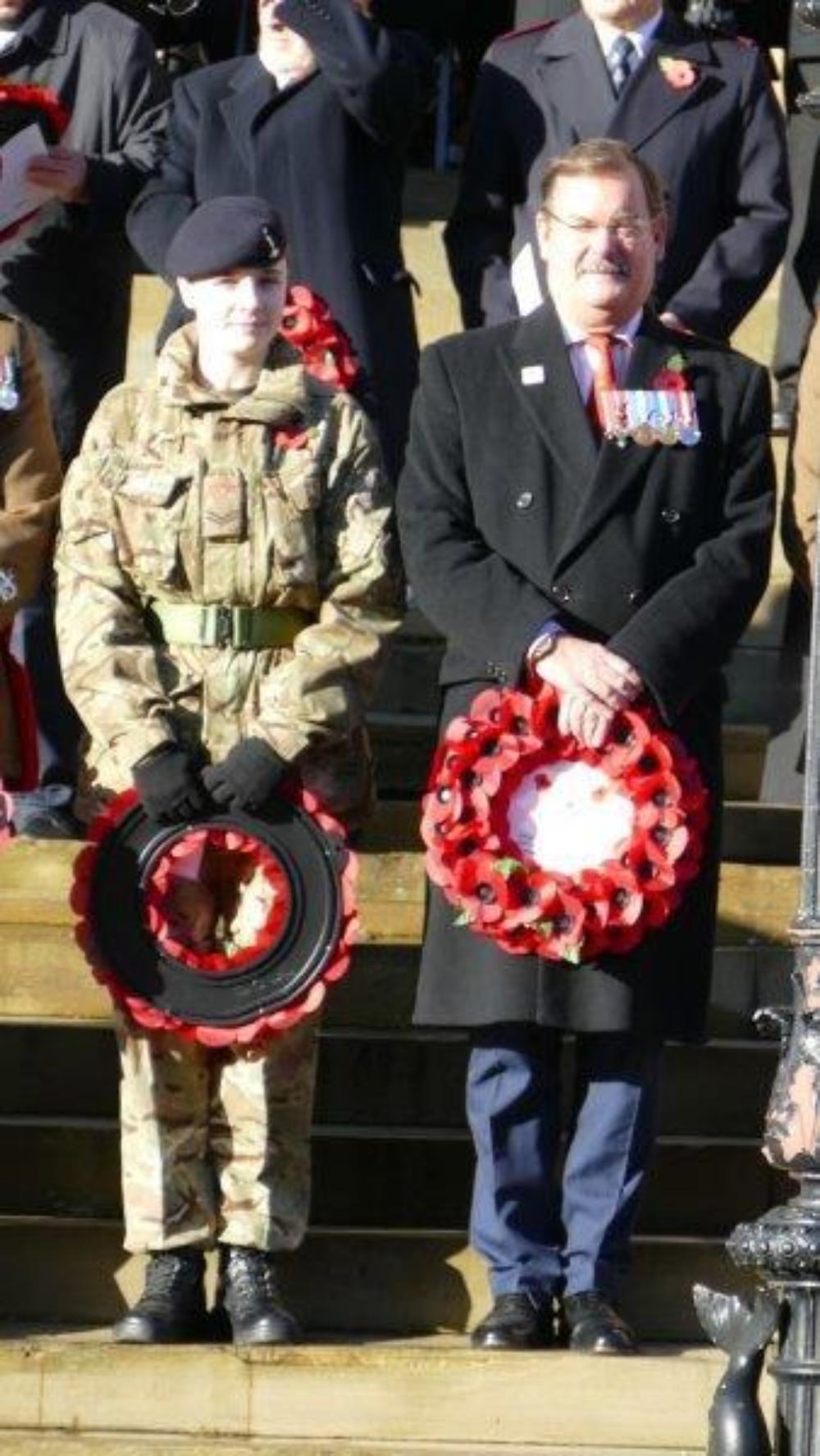 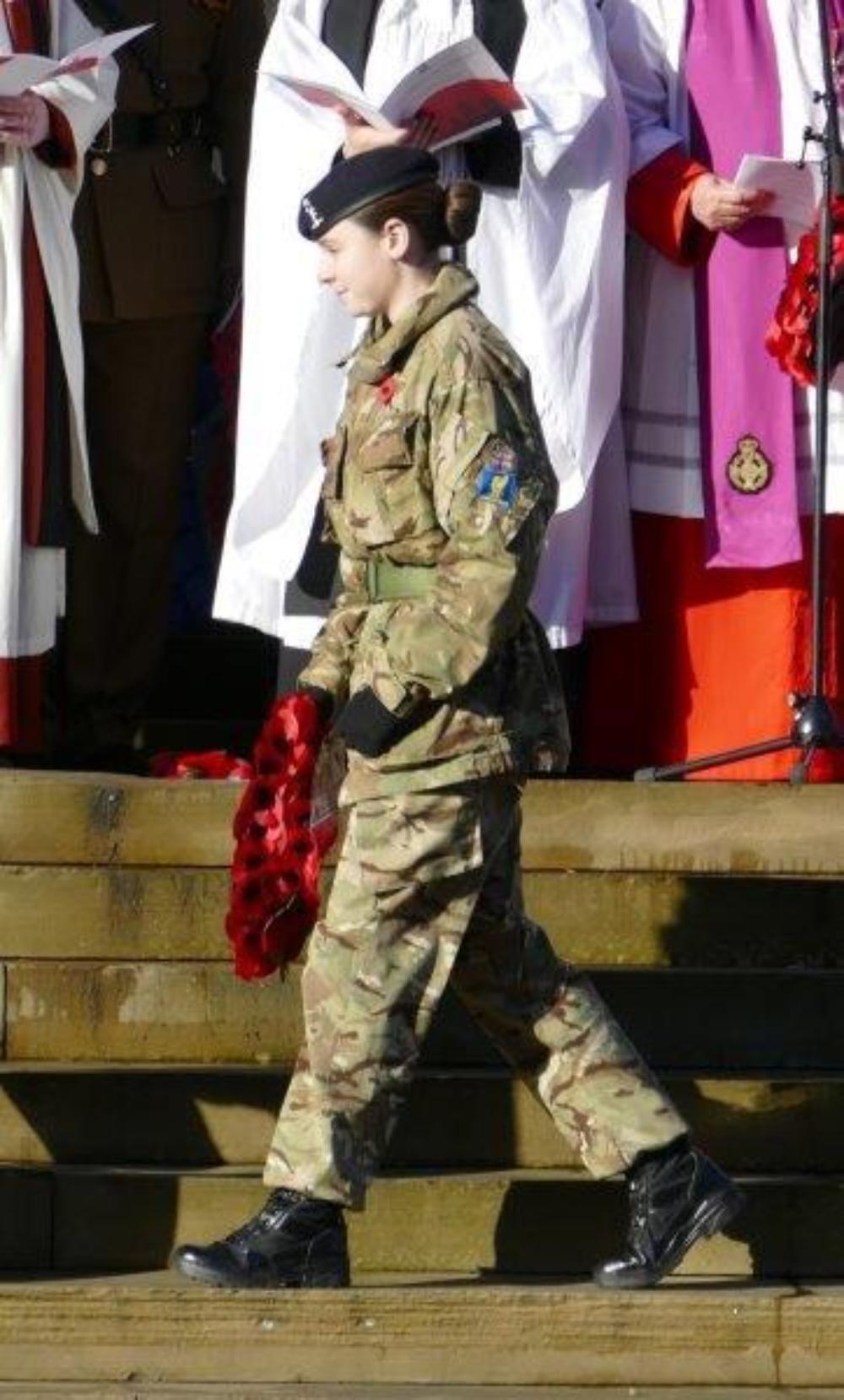 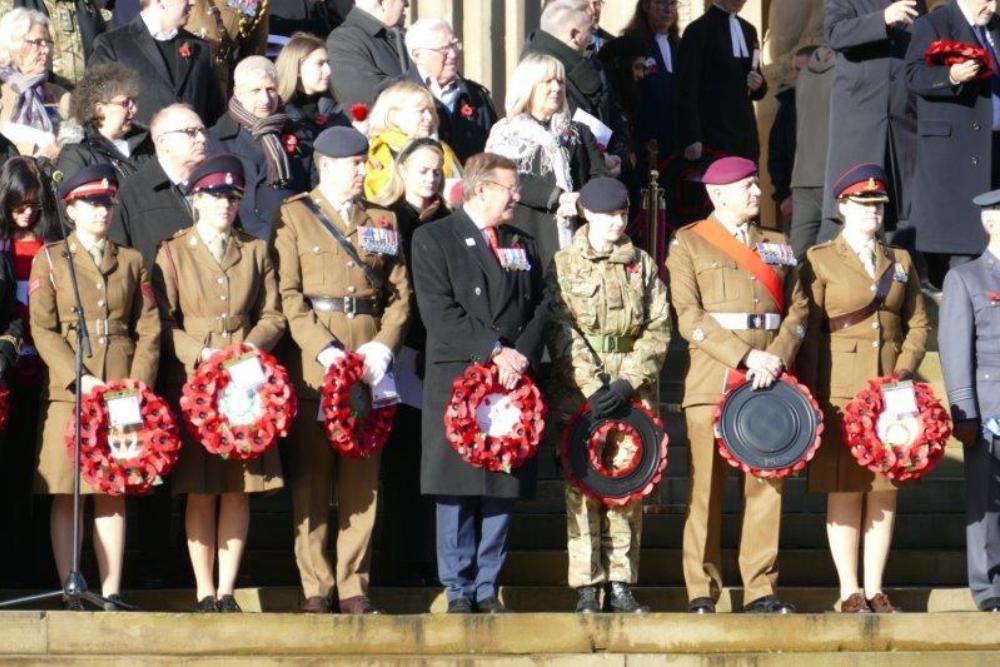 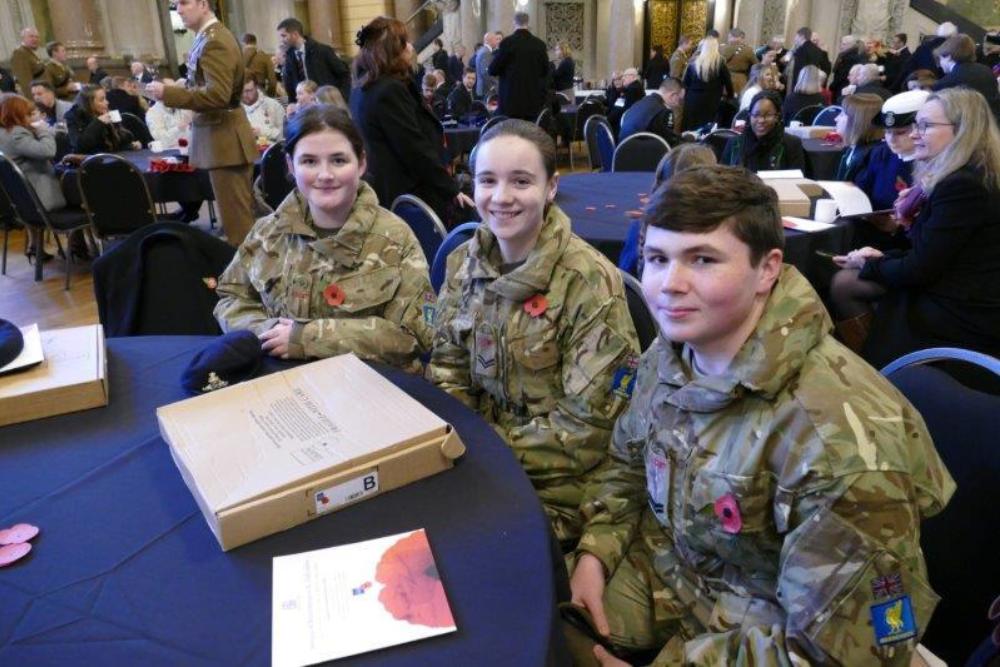 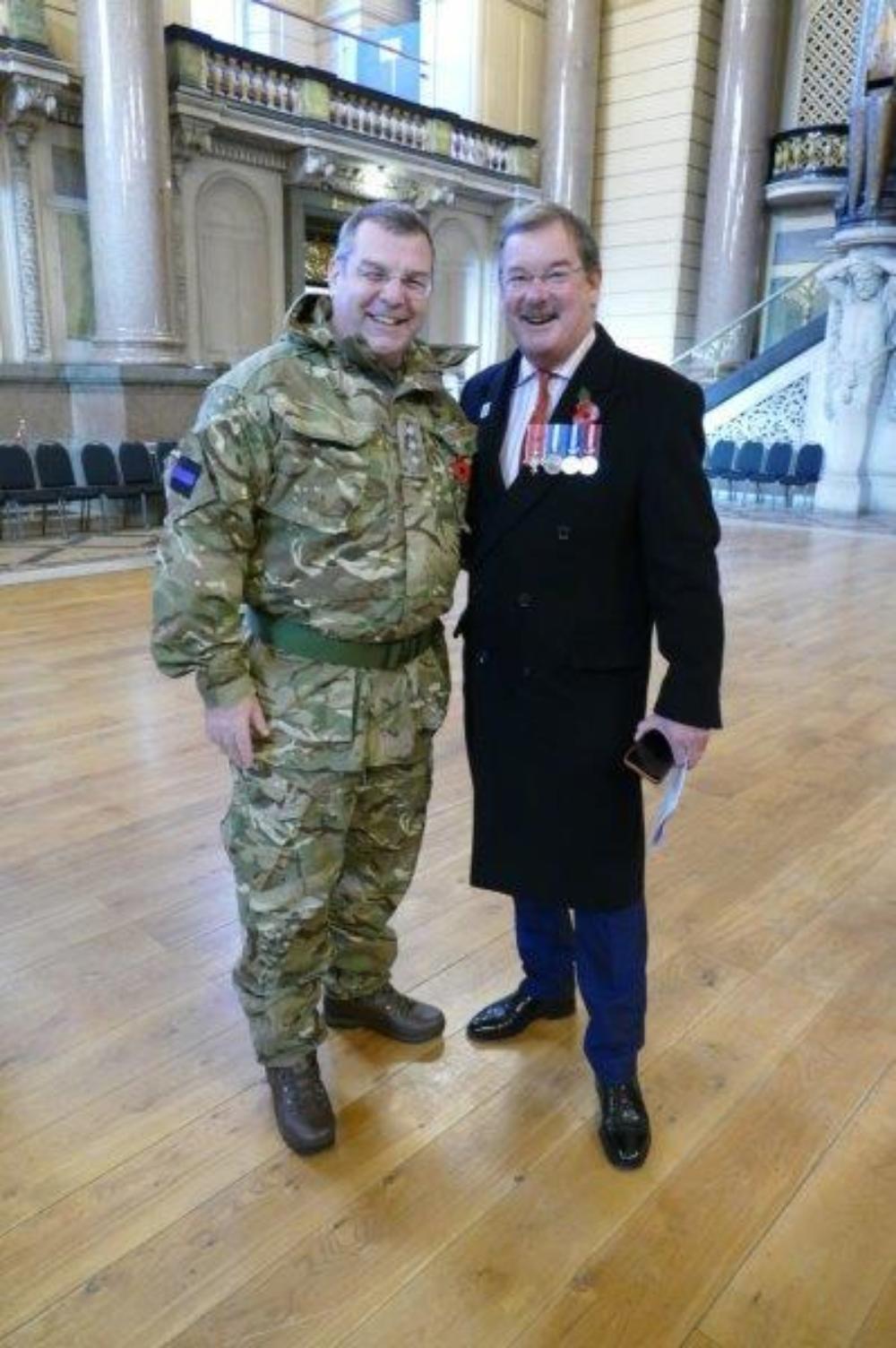 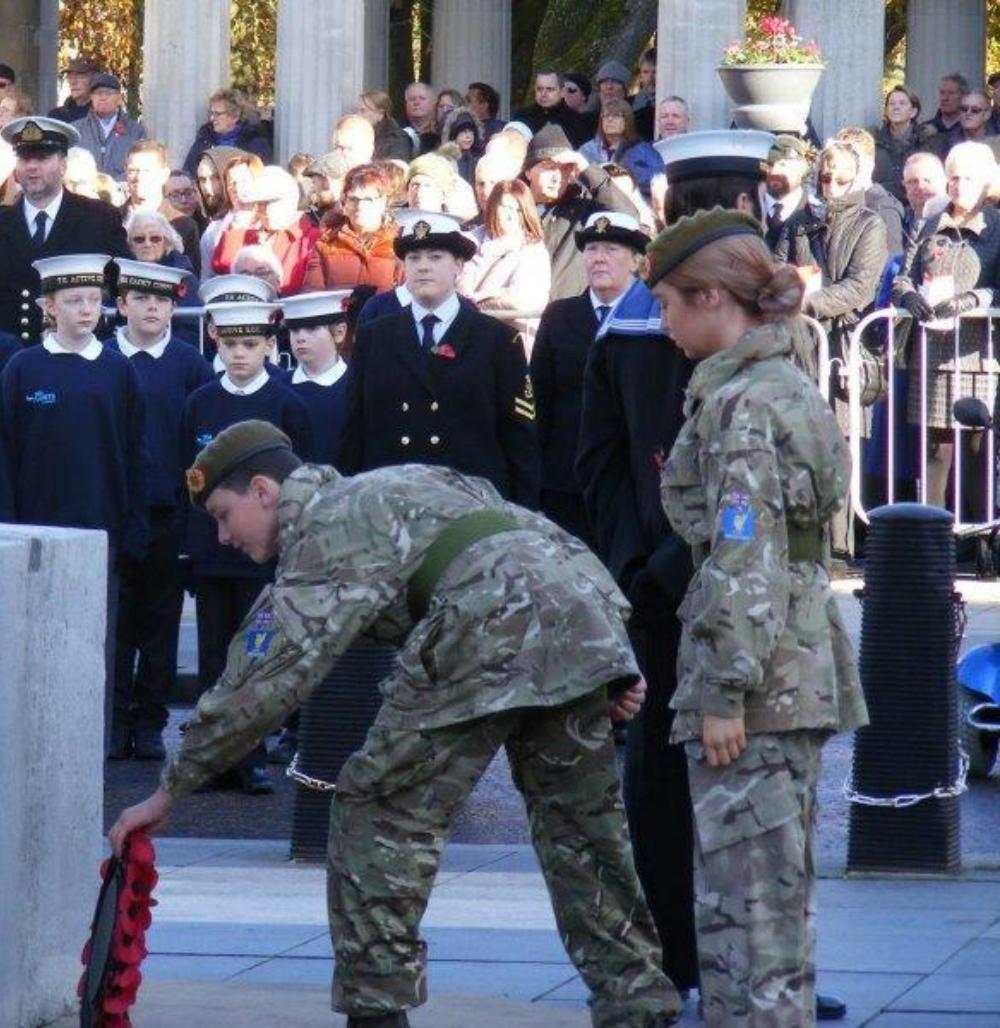 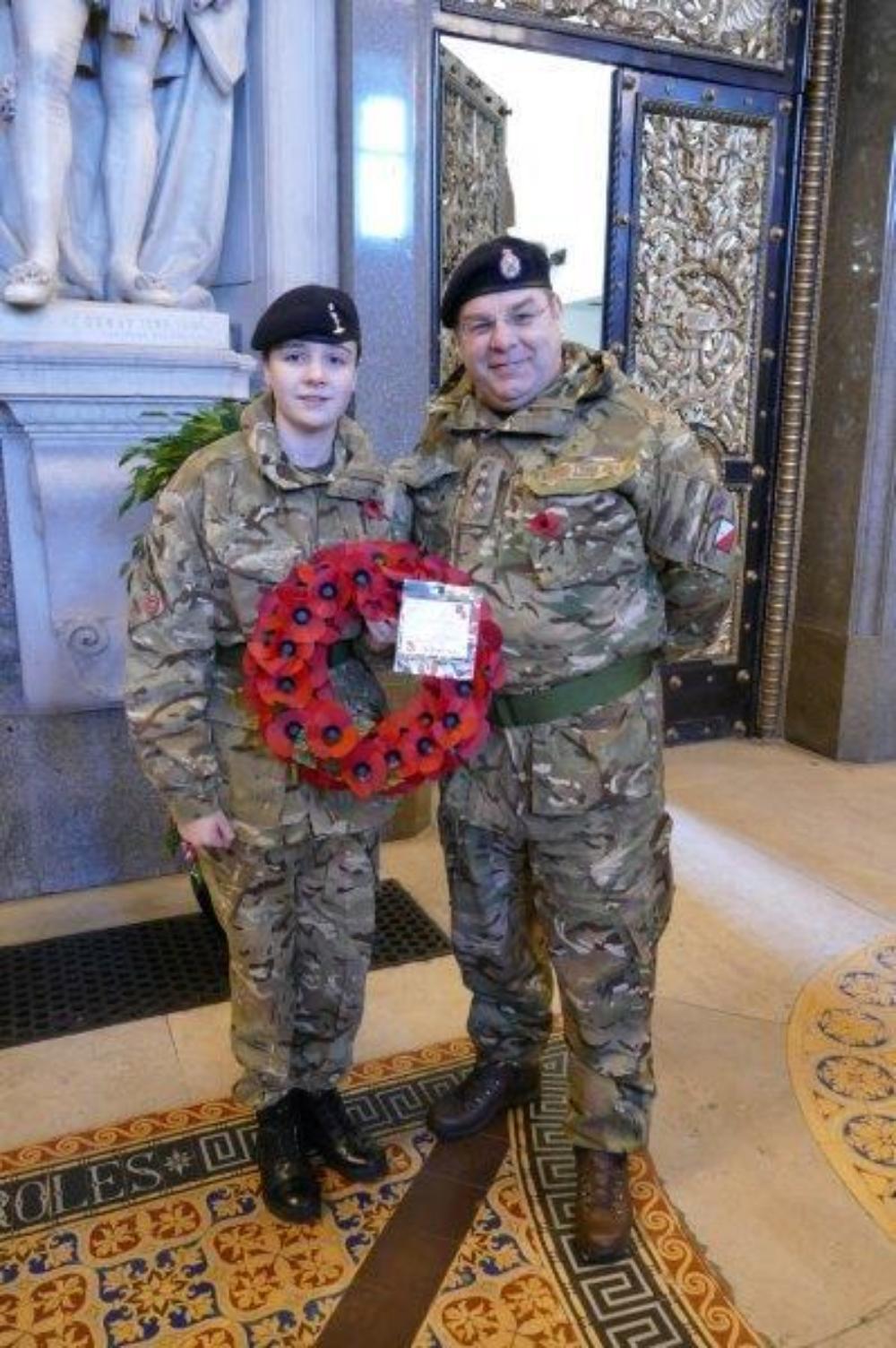 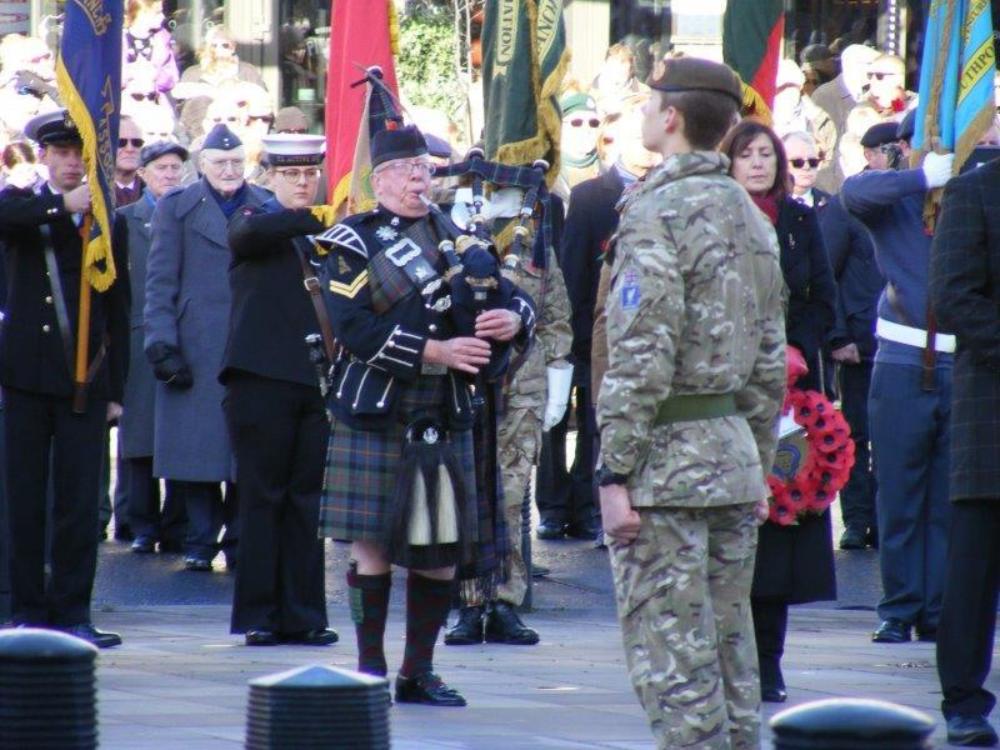 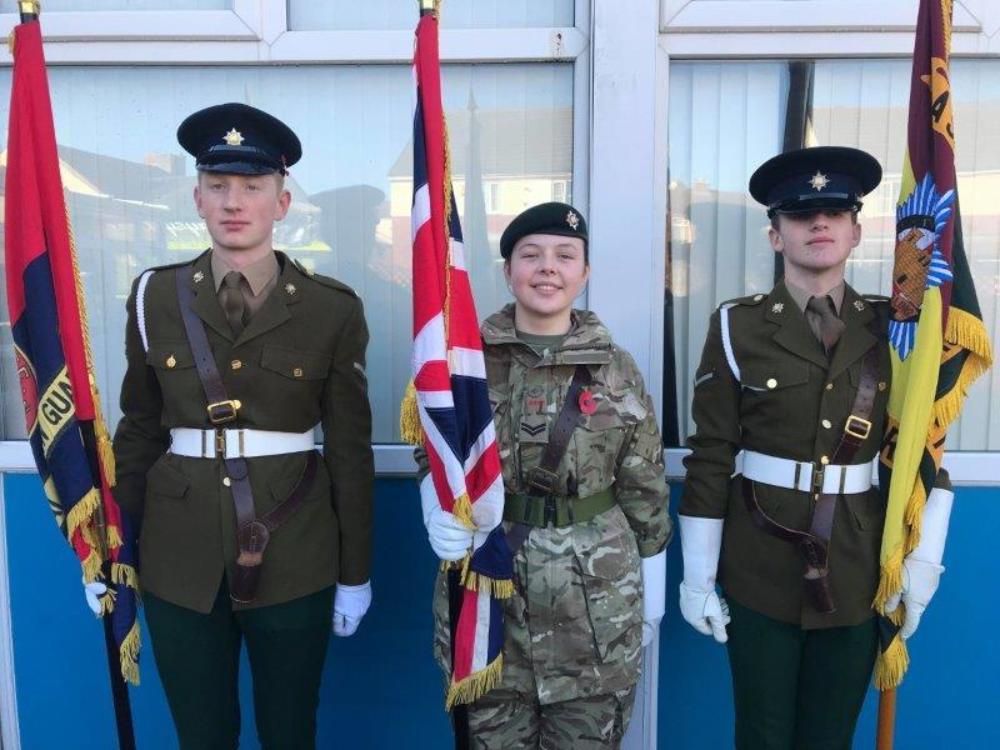 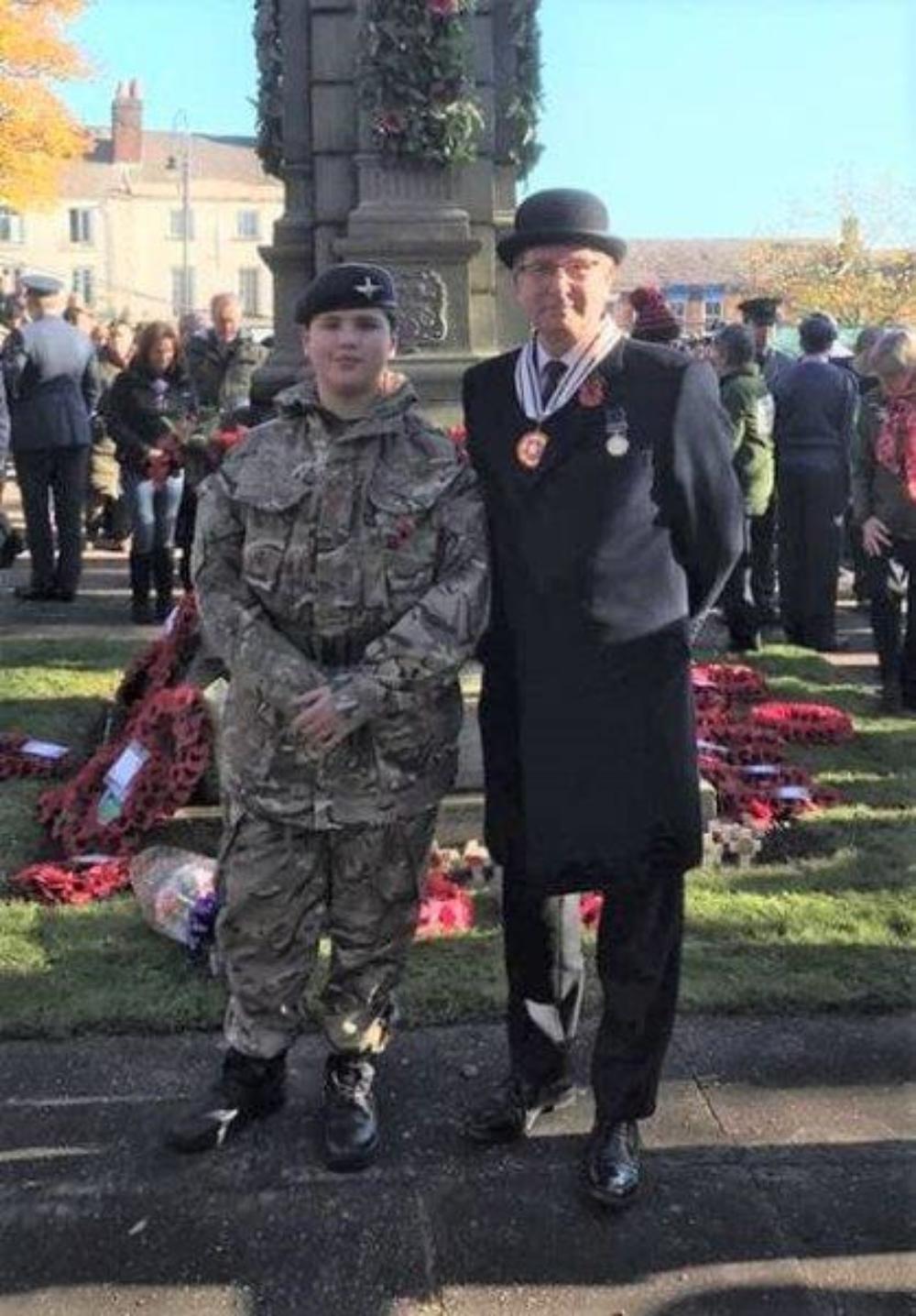 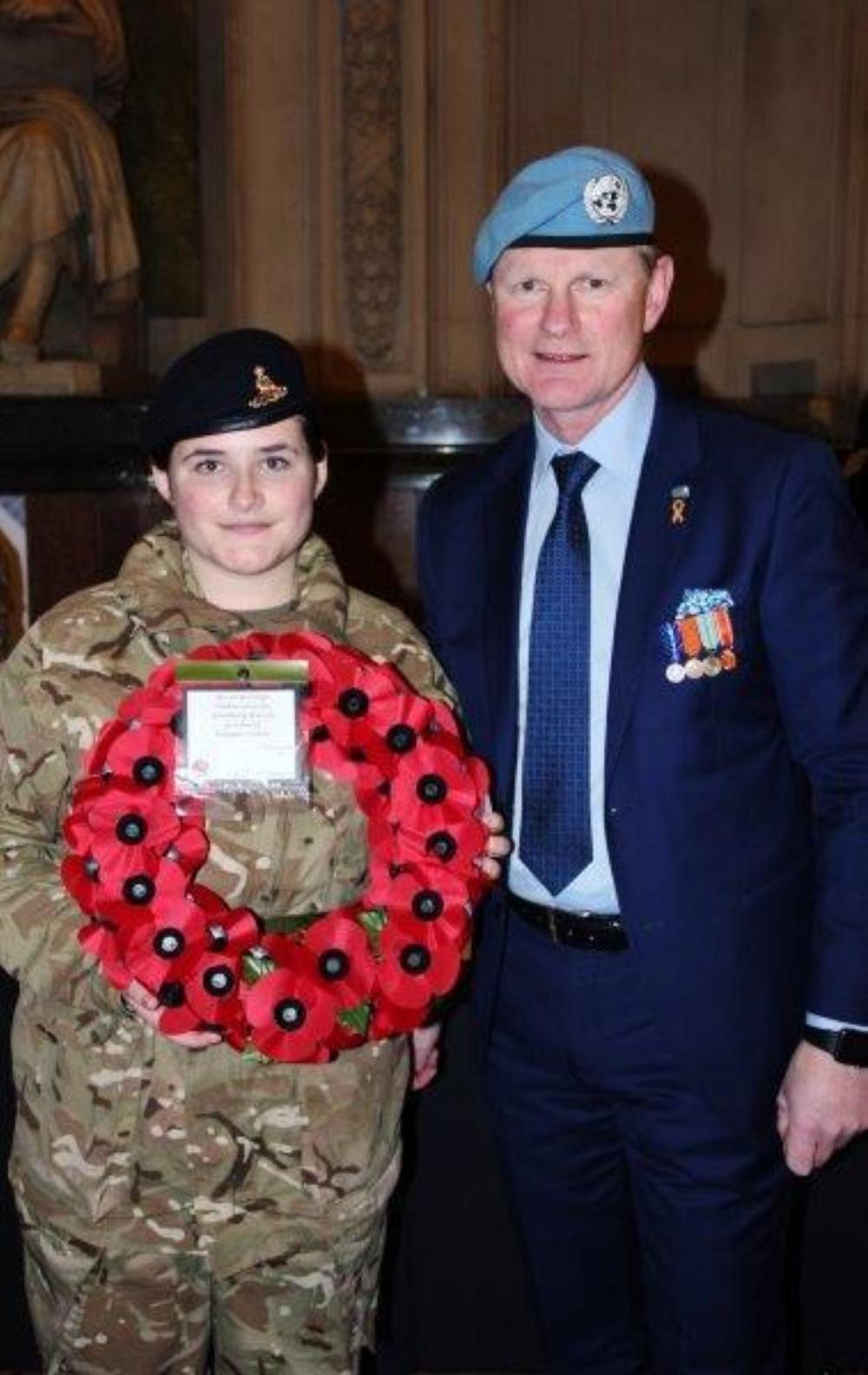