Lt Colonel Alex Calver joined the organisation in 1993 as a cadet. He became a Cadet Force Adult Volunteer (CFAV) in June 1999 upon leaving as a 4 Star Cadet Staff Sergeant.

Becoming a CFAV was one of the best things he has done as he was able to give back what was given to him. Throughout his career he has been promoted through most of the Non-Commissioned ranks and all of the Commissioned Officer ranks to where he is today.

Throughout his career he has taken many roles on including:

Each role having its own challenges but equally rewarding.

With his history and achievements he can truly related to both the cadets and adults. He is completely dedicated to the organisation but more importantly seeing others achieve as much as he has. 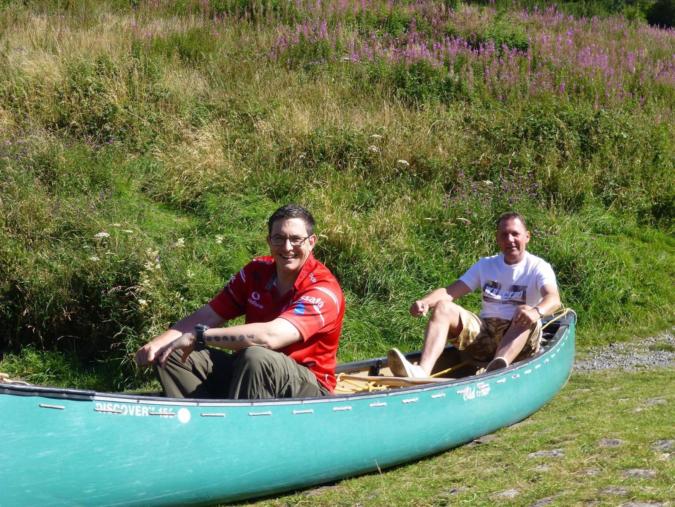 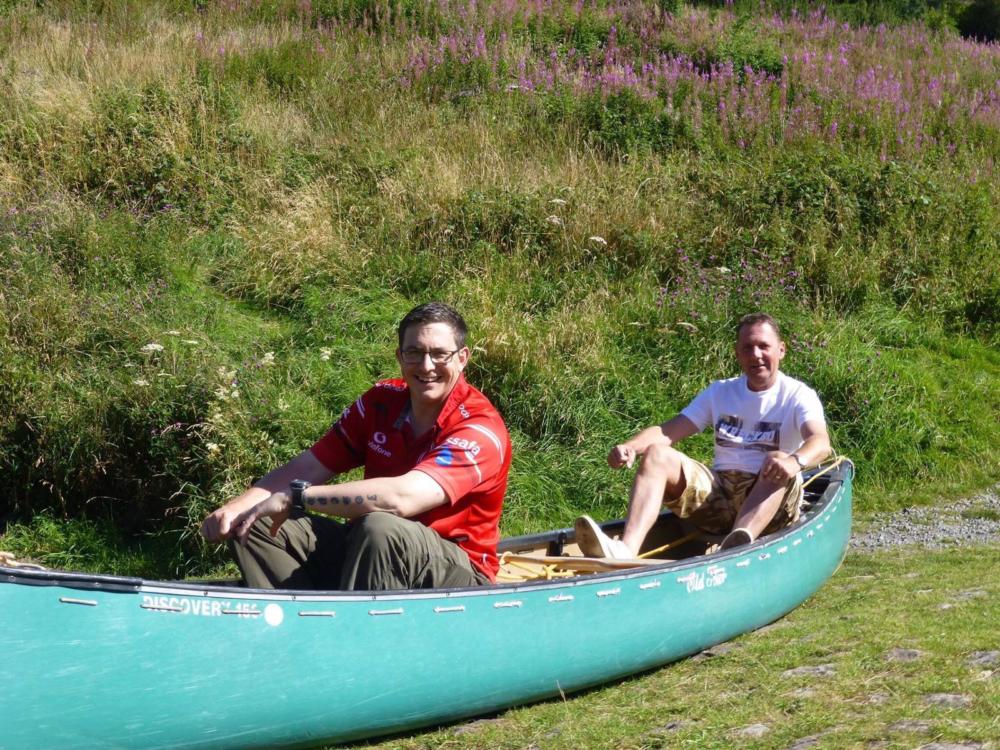 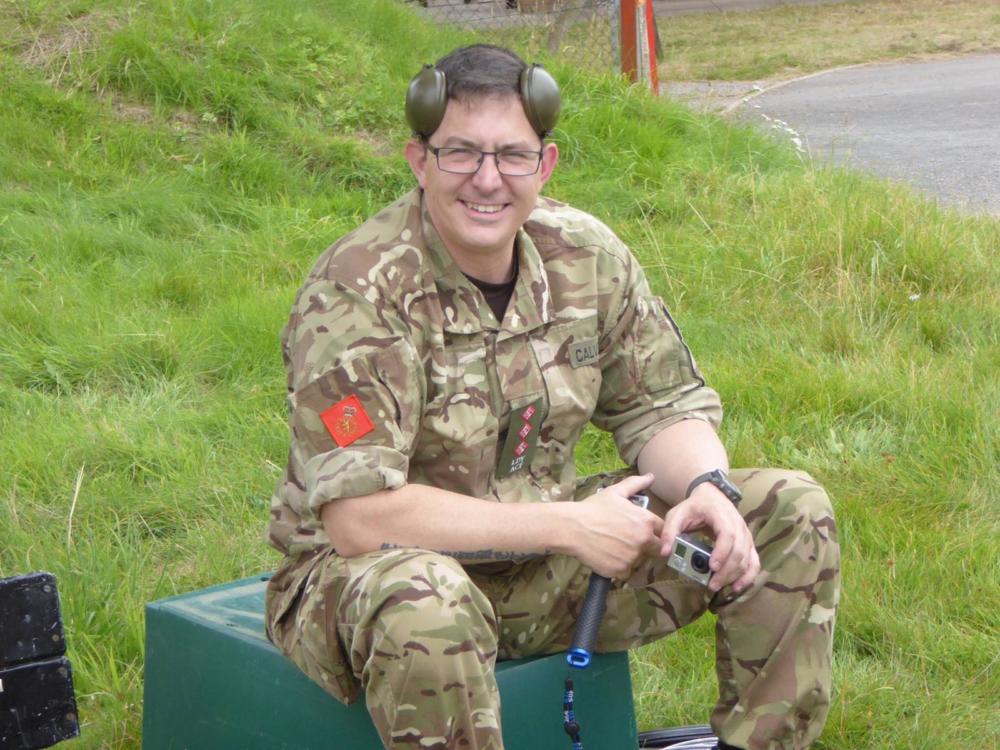 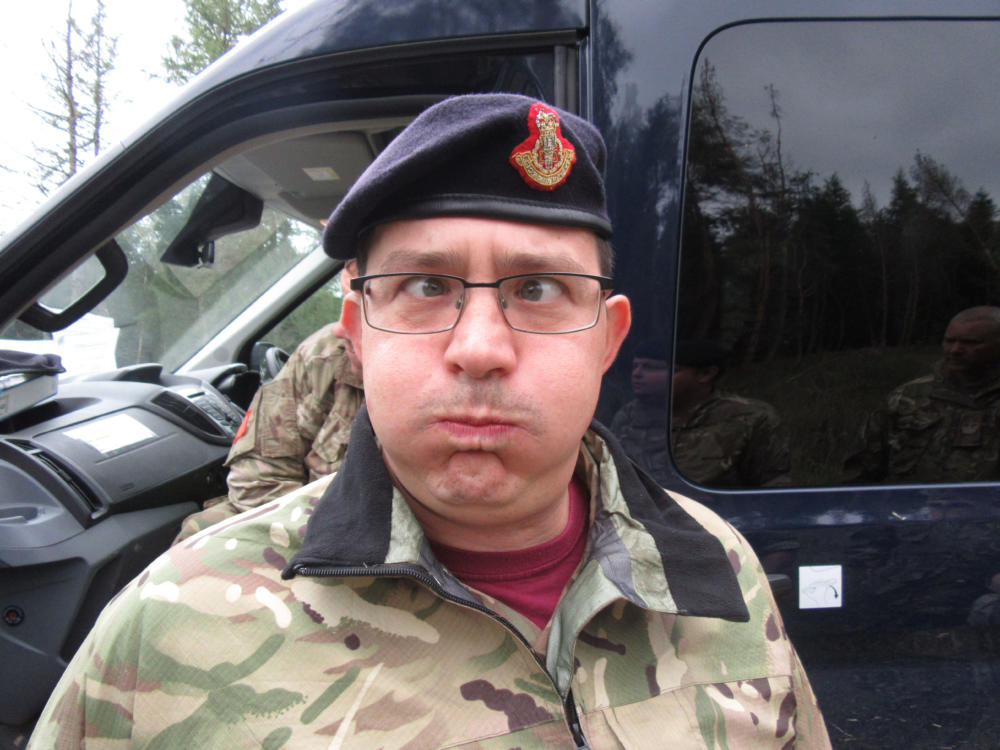 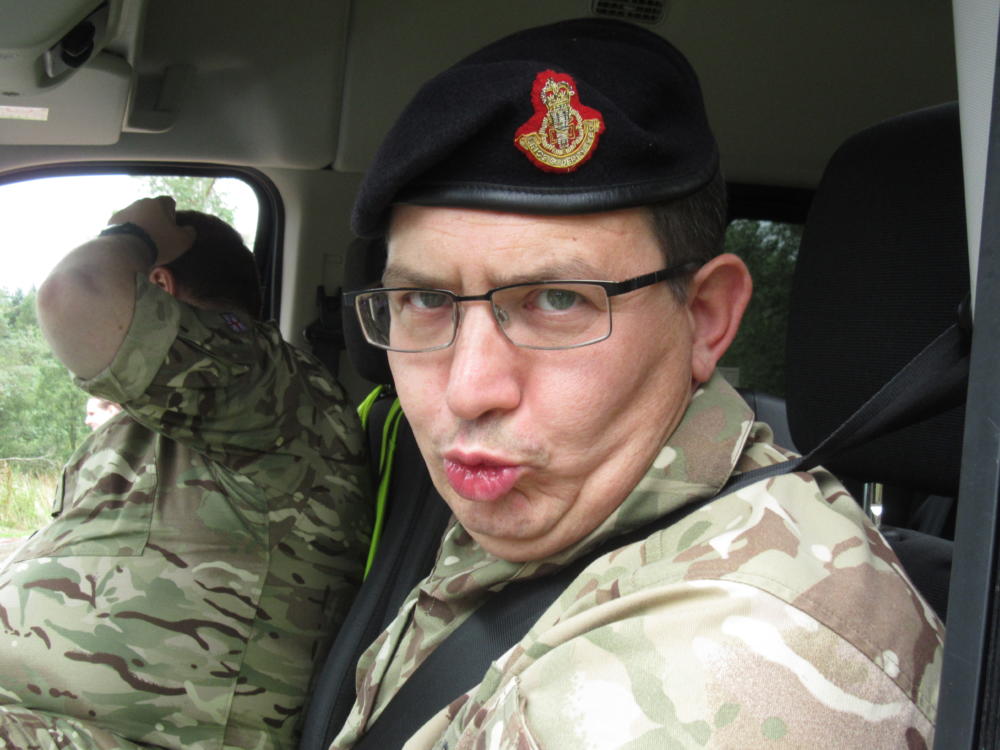 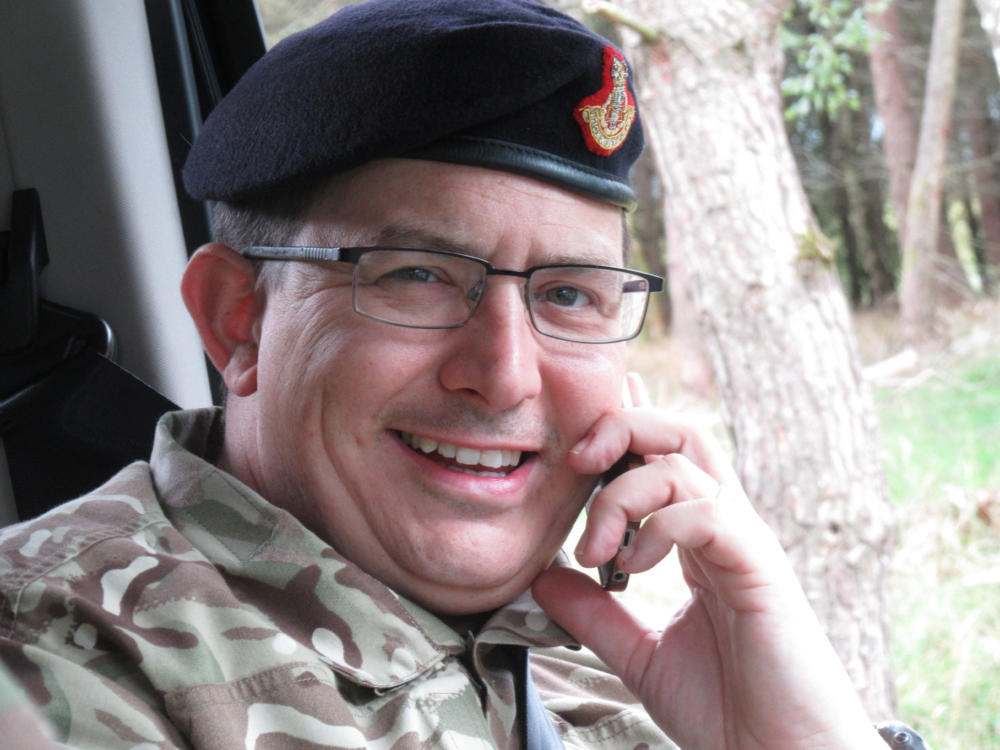 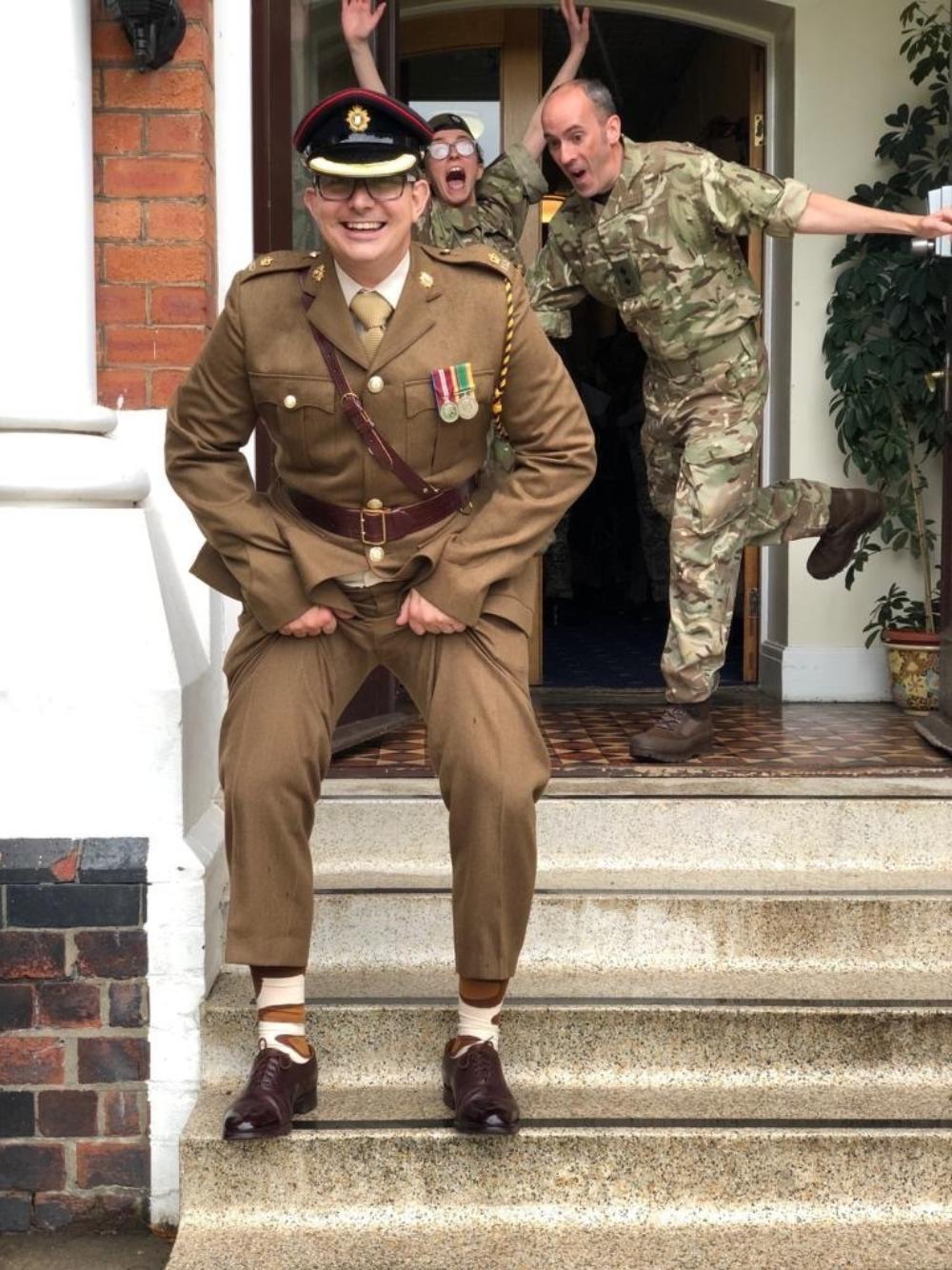 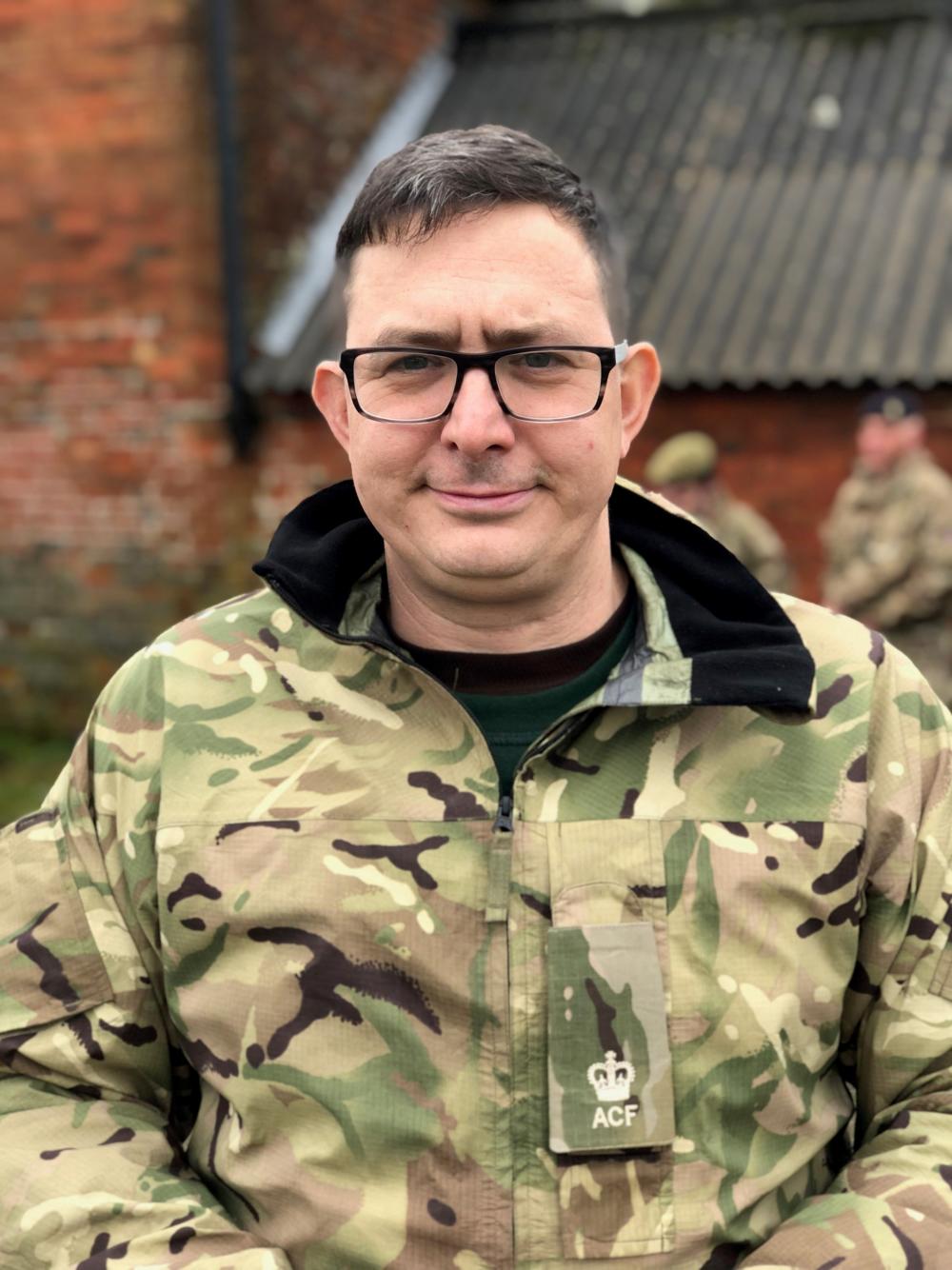 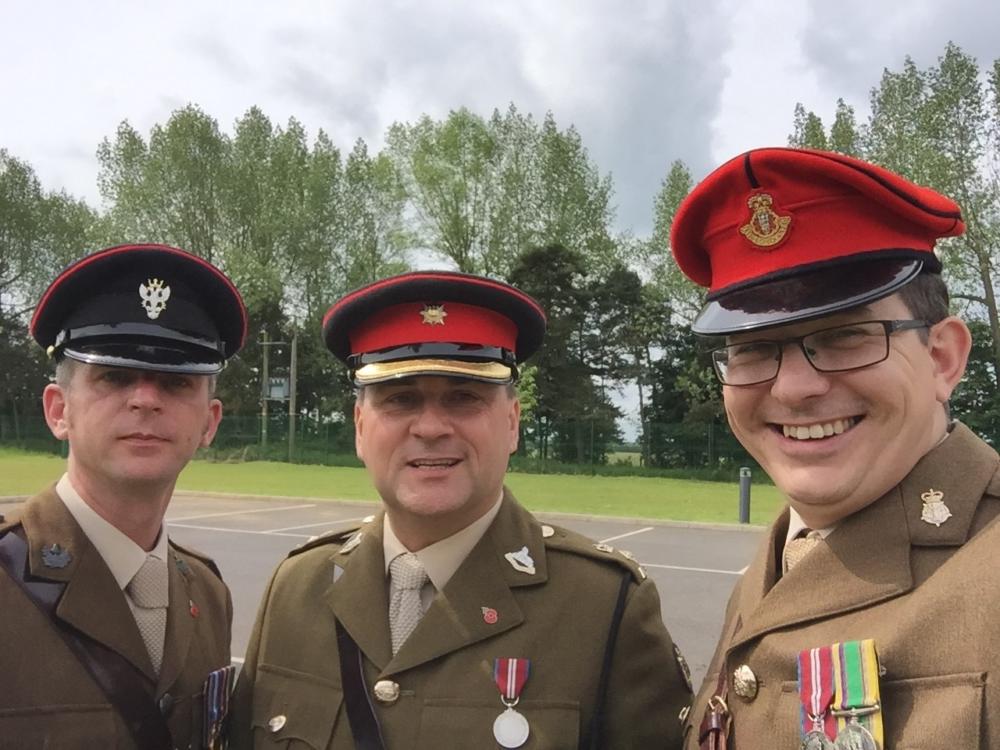 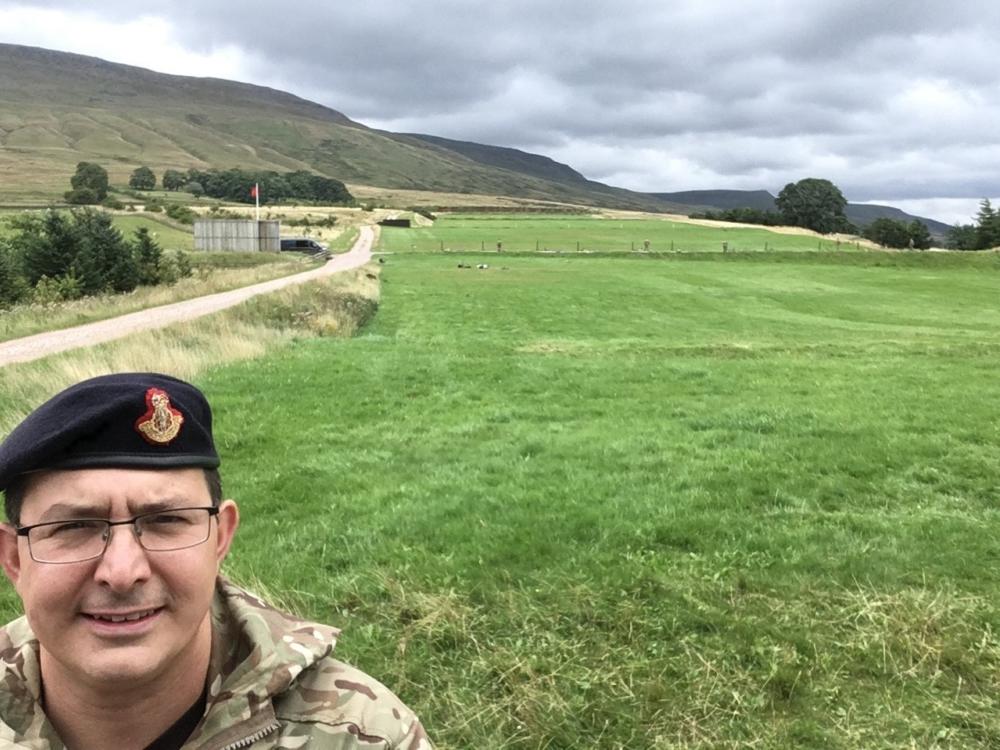 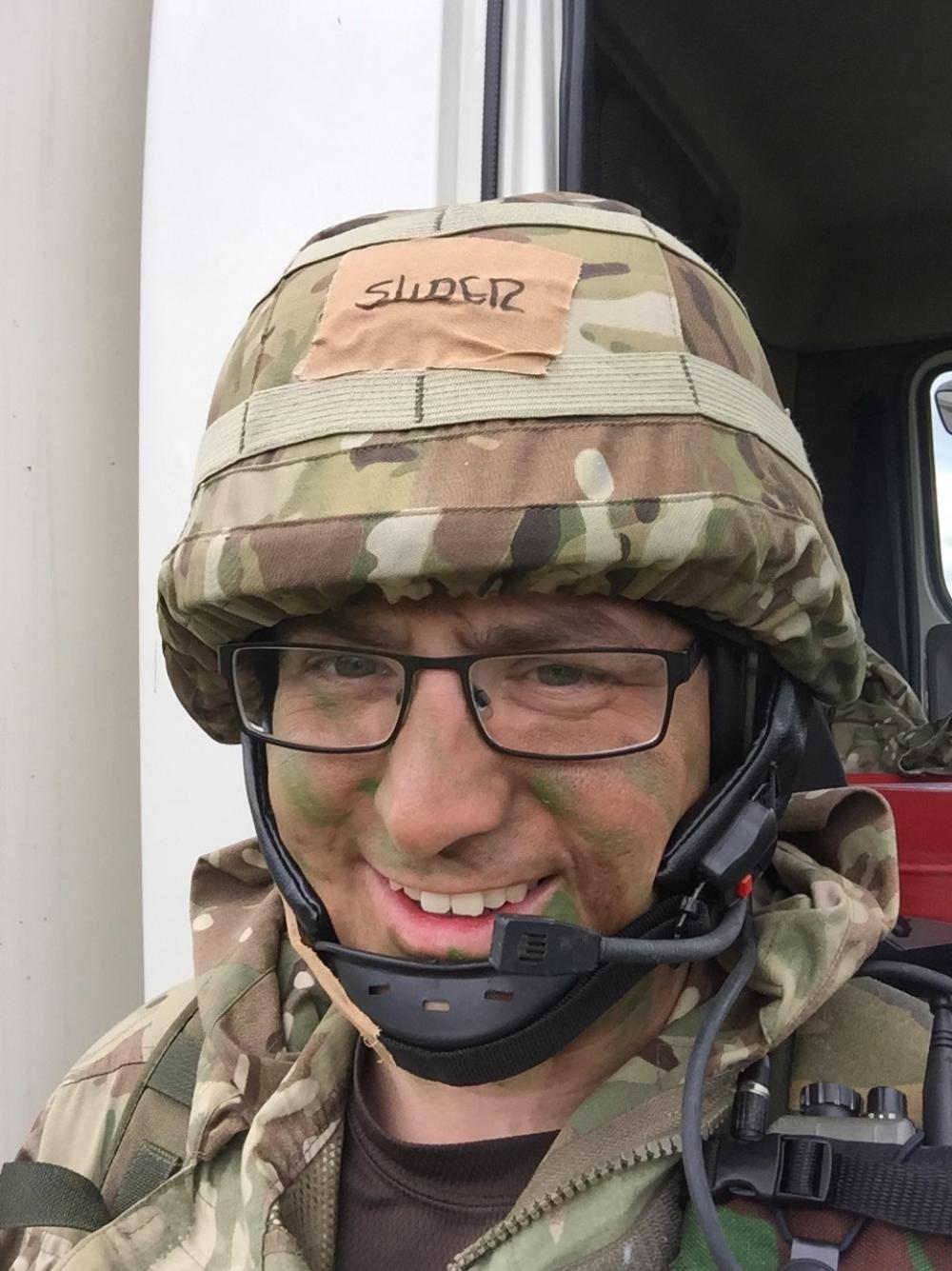 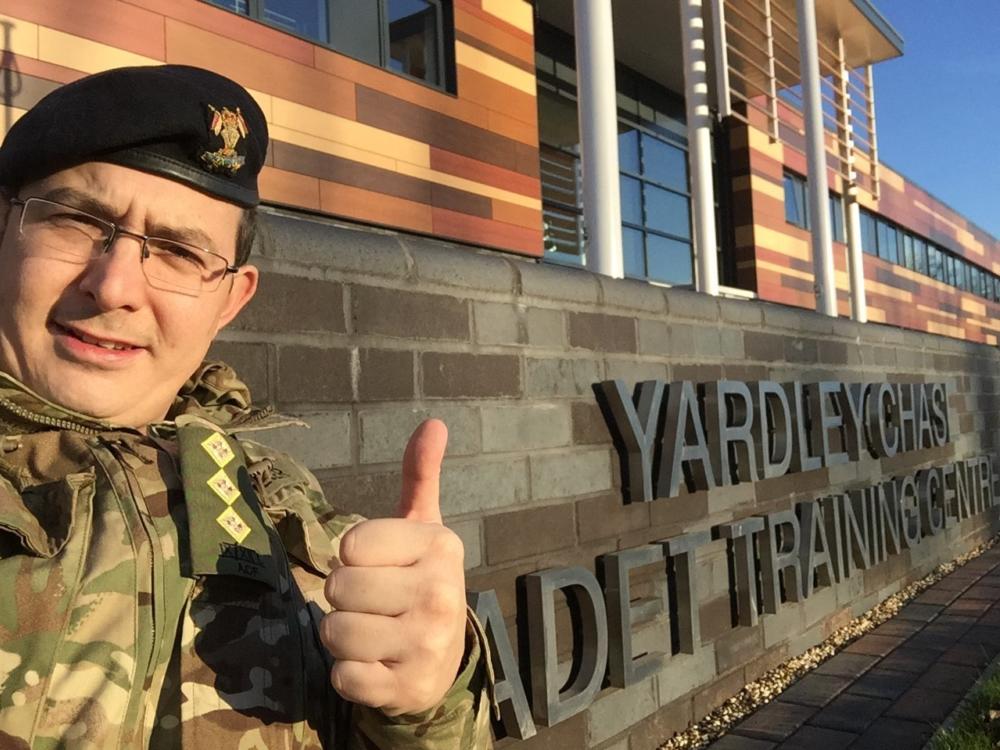 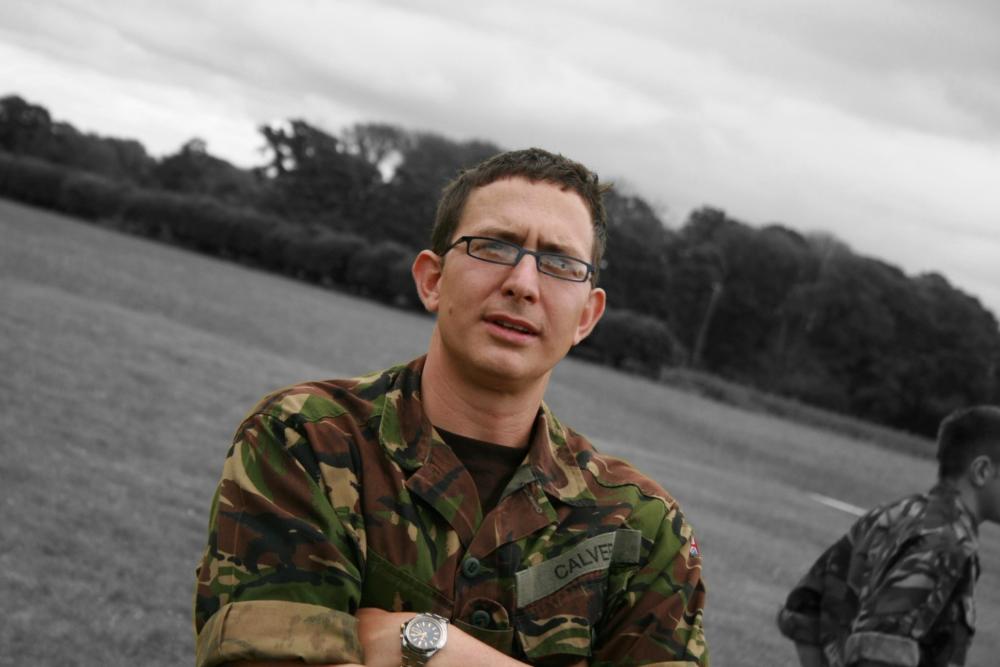