Melton Detachment had an early start on Sunday 17th November with a trip to London for a day out. They visited the National Army Museum and then went to the Royal Hospital Chelsea to have a guided tour by one of the residents.

Cadets had the opportunity to see some of their regimental History with the 105 Eagle which is one of the Battle Honours of the Blues and Royals and forms part of their Ceremonial Dress to this day. After some photos and lunch they then moved on to the Royal Hospital for a guided tour.

We met Paul, formerly the Regimental Sergeant Major of the Intelligence Corp who gave us some very good insights into the daily life of one of the residents and had many wonderful stories. The Cadets asked many questions and really enjoyed the day even to the point of asking if they could do some drill on the parade ground!

A quick test of the acoustics in the chapel was required and we were amazed at how you can be heard from one end to the other even when talking softly.

We left with an open invite to return and the cadets were complimented on how well they behaved and how respectful they were which had myself and 2Lt Lees beaming with pride!

After that, we said our farewells and got back on the road to home with some very tired cadets! I would certainly recommend anyone pays the two attractions a visit should they be in London as they are completely free. 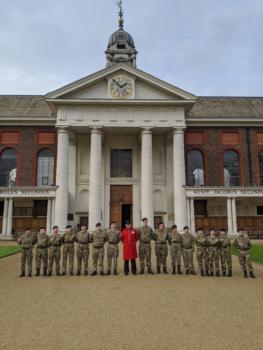 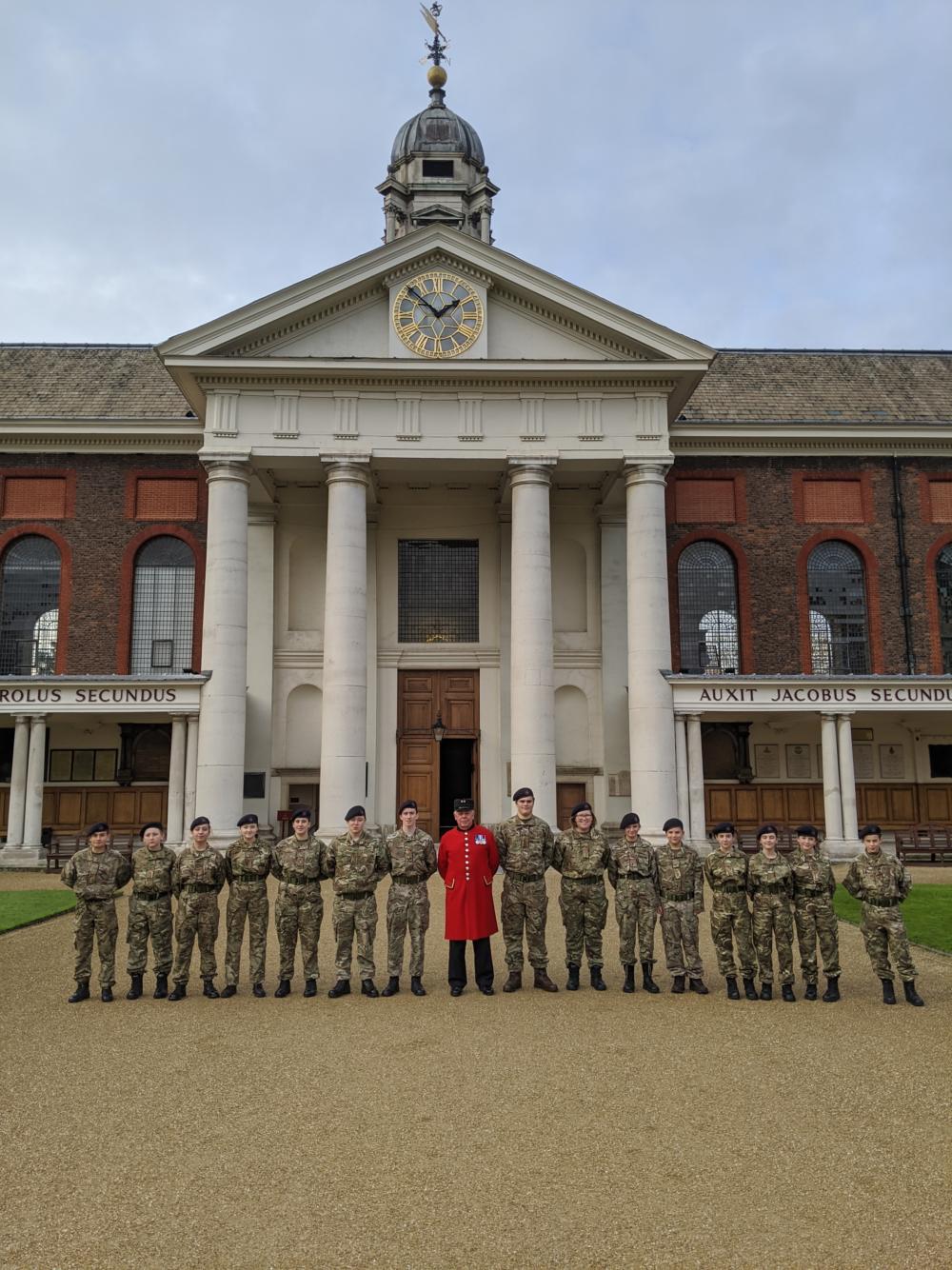 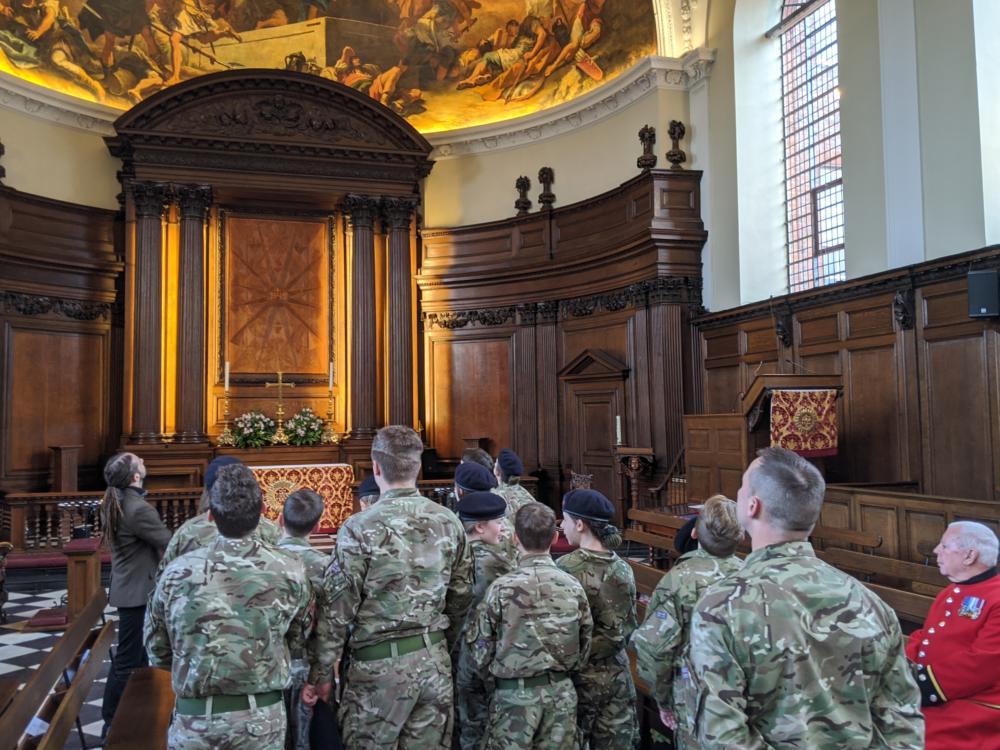 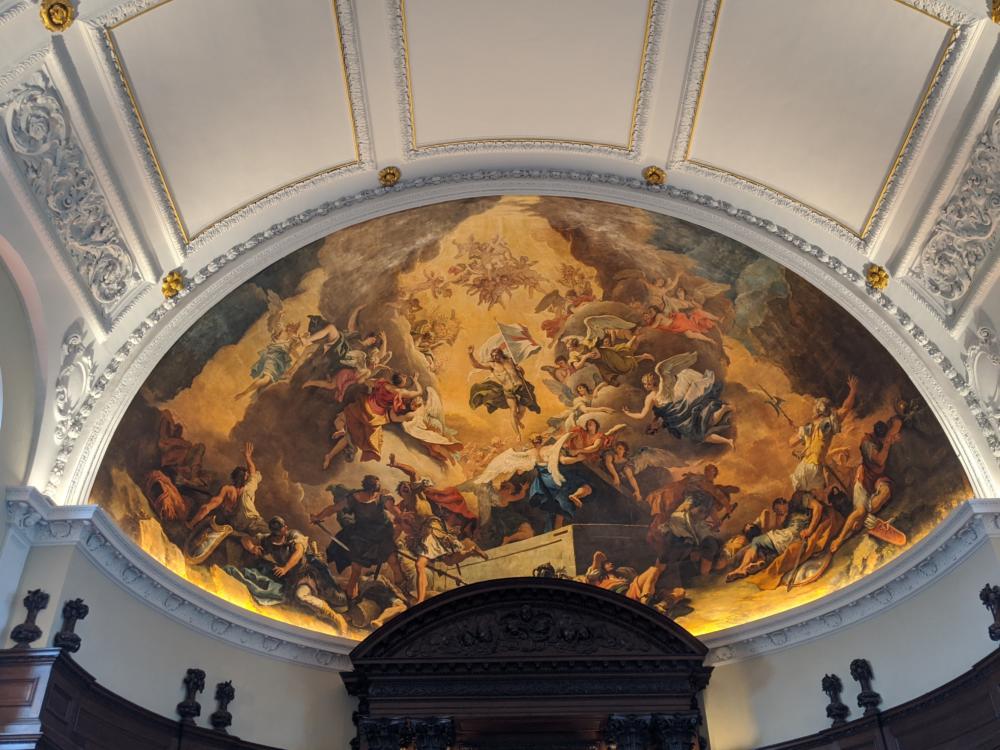 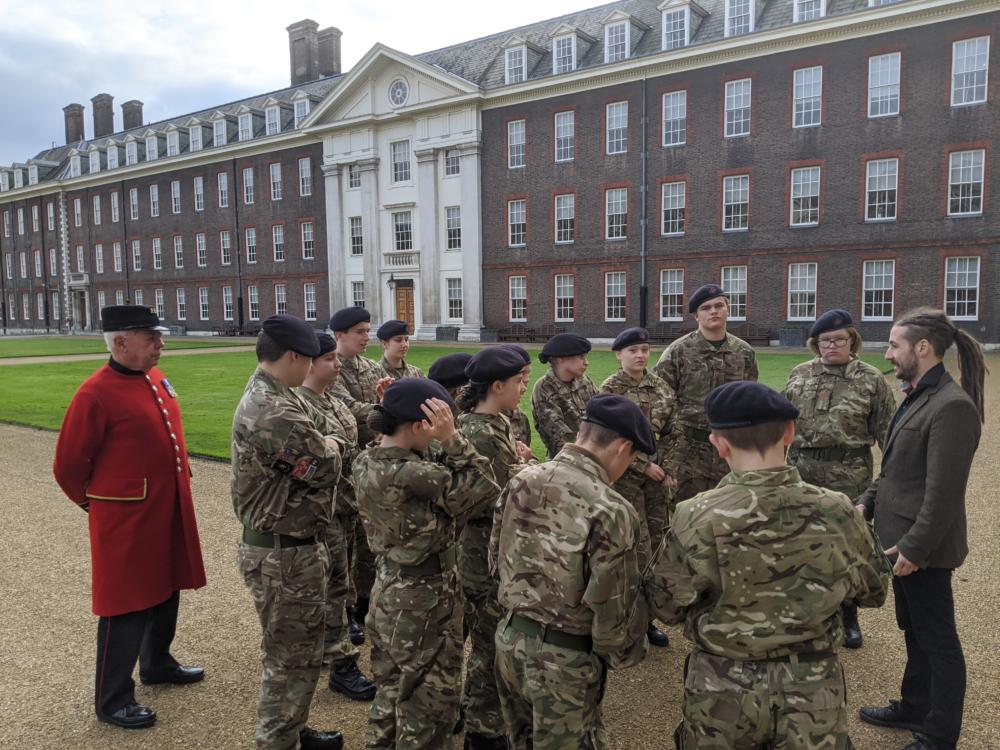 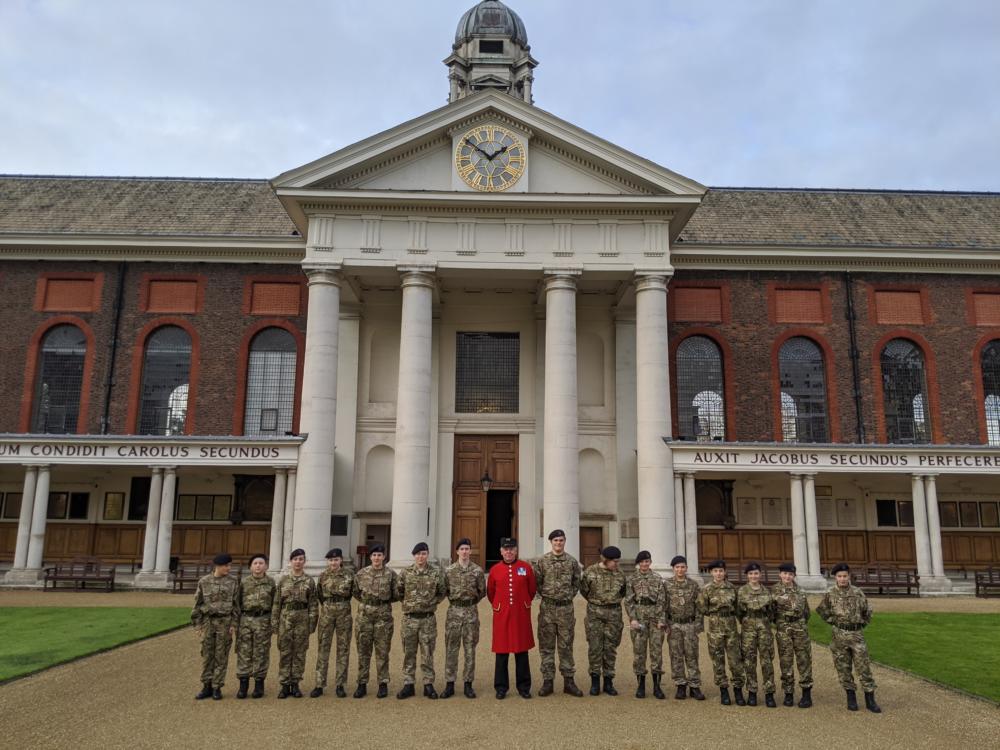 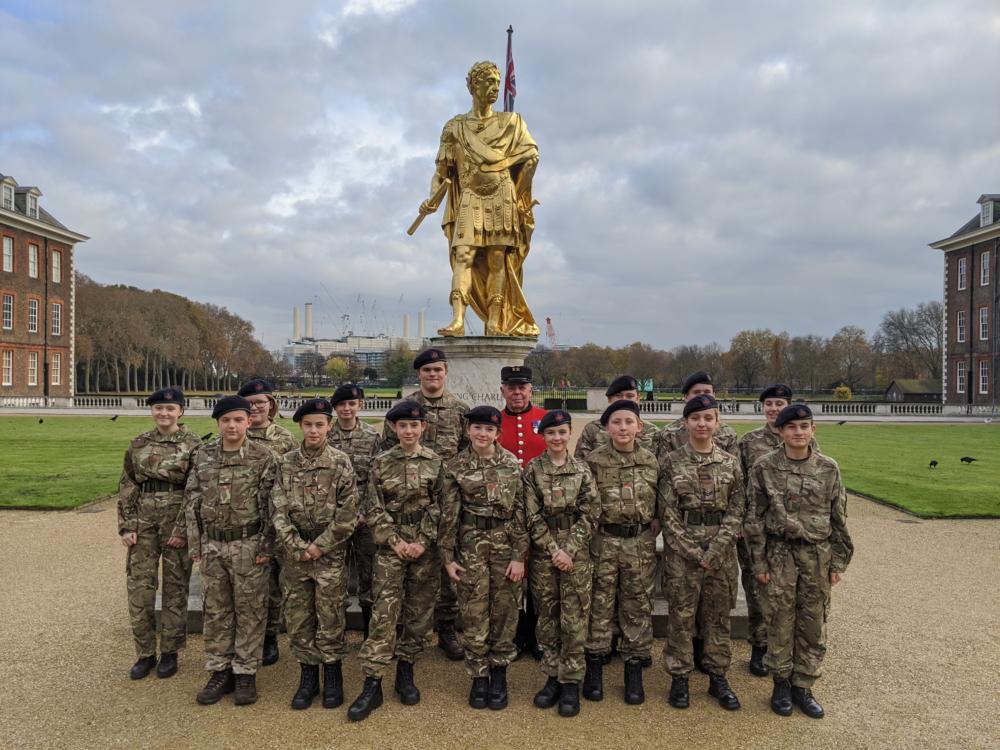 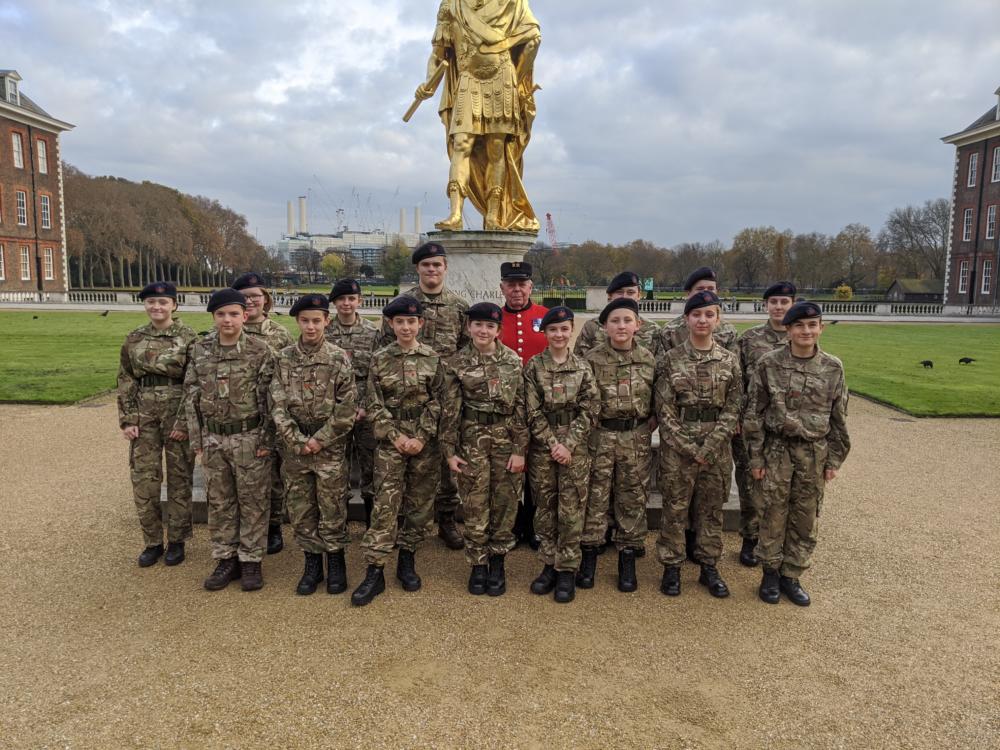 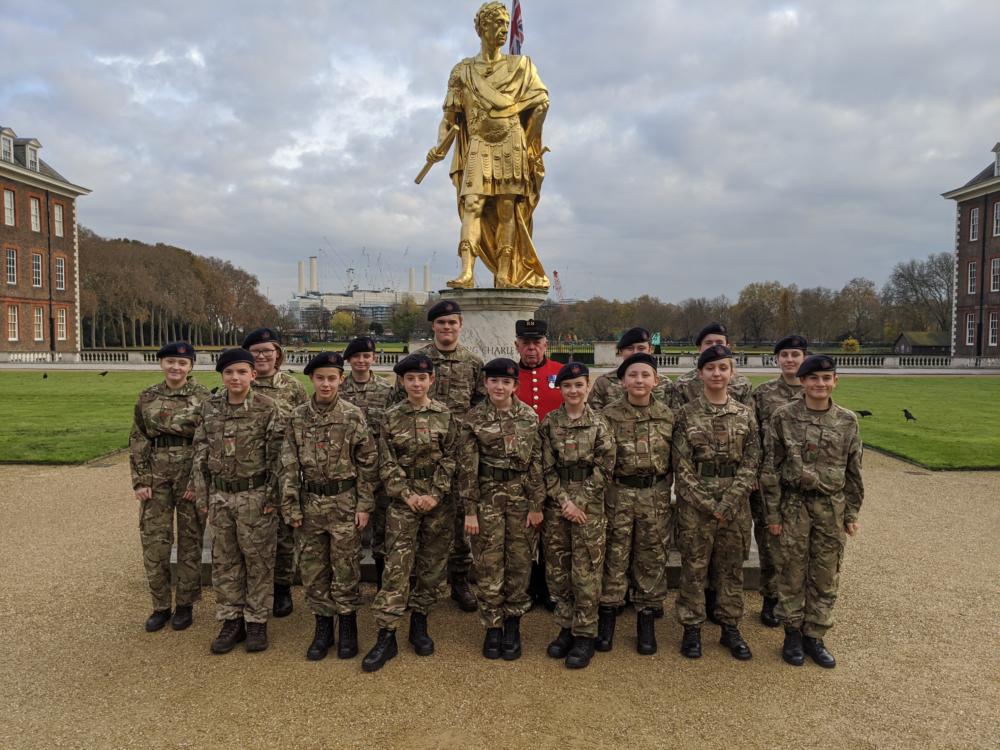 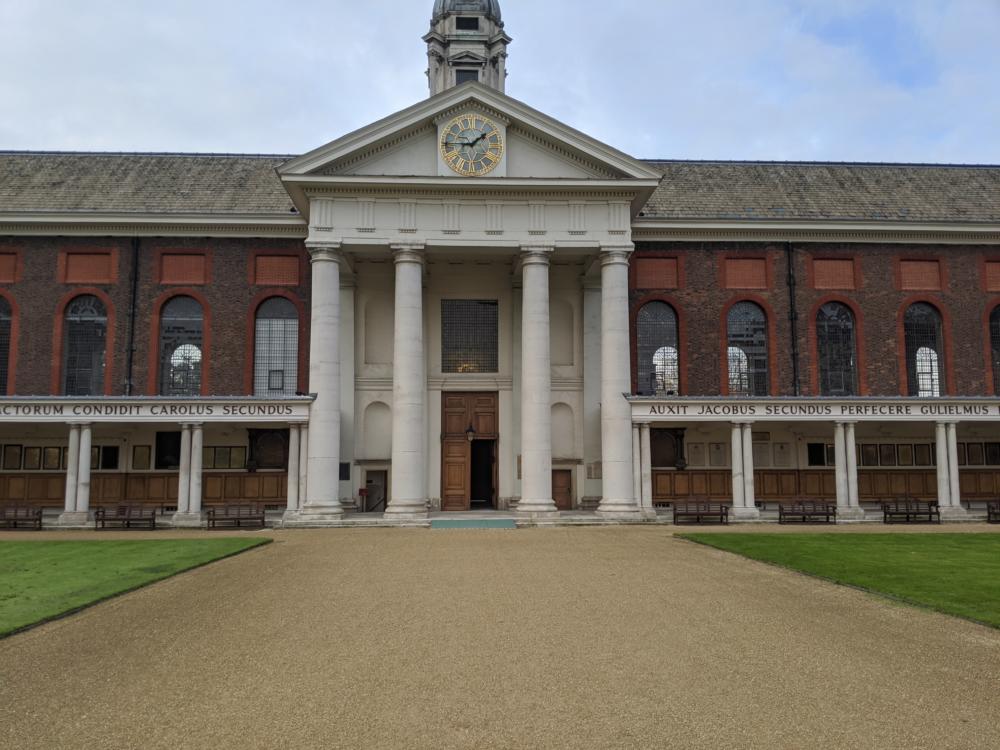 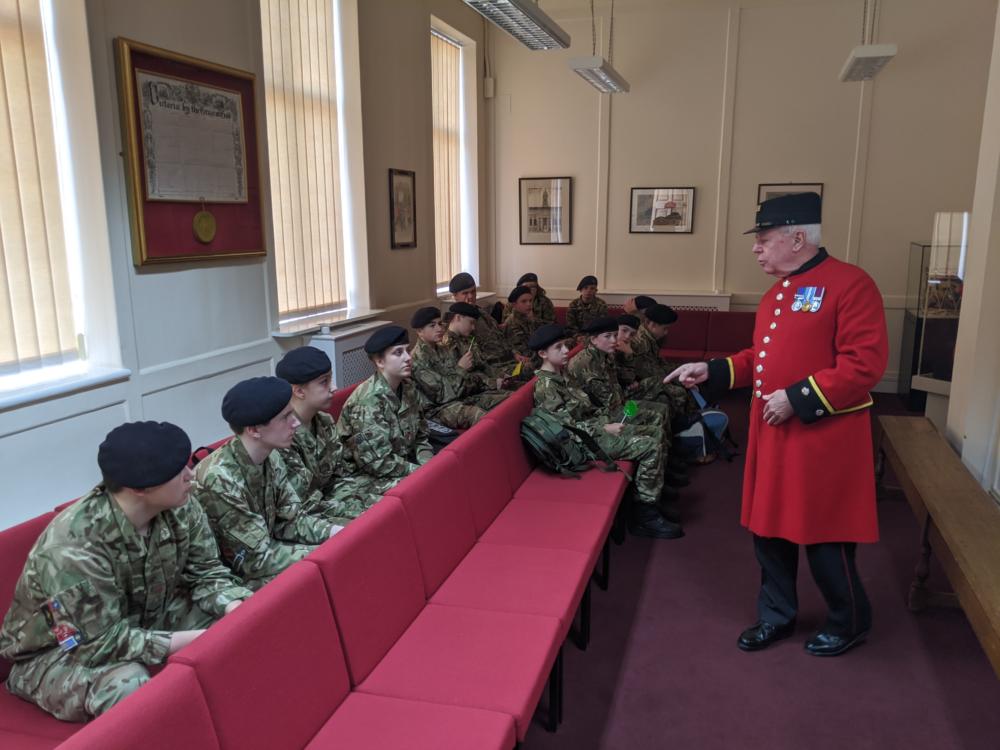 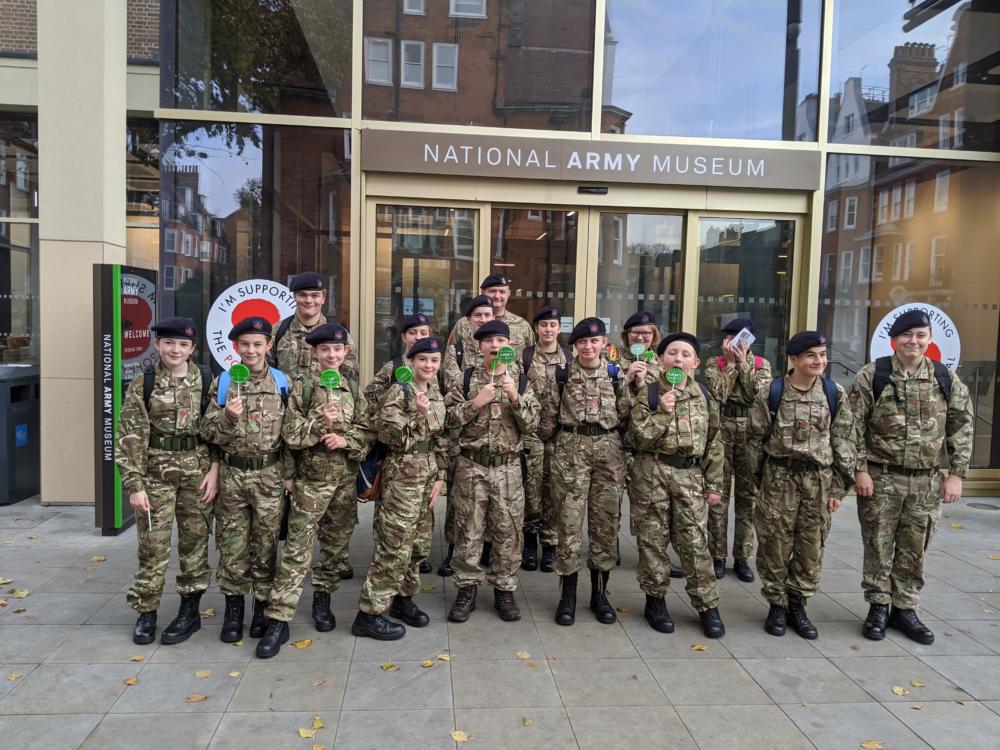 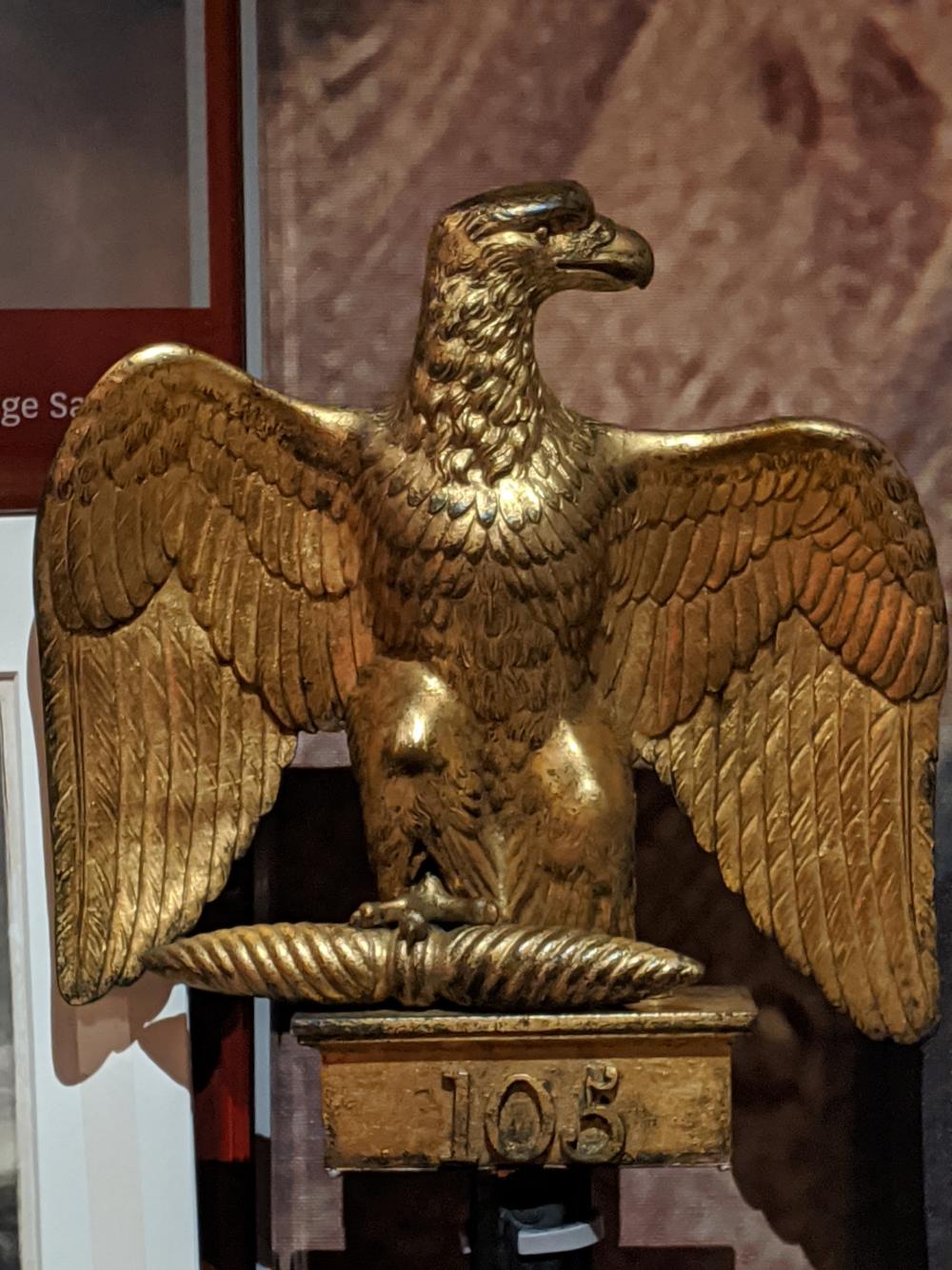 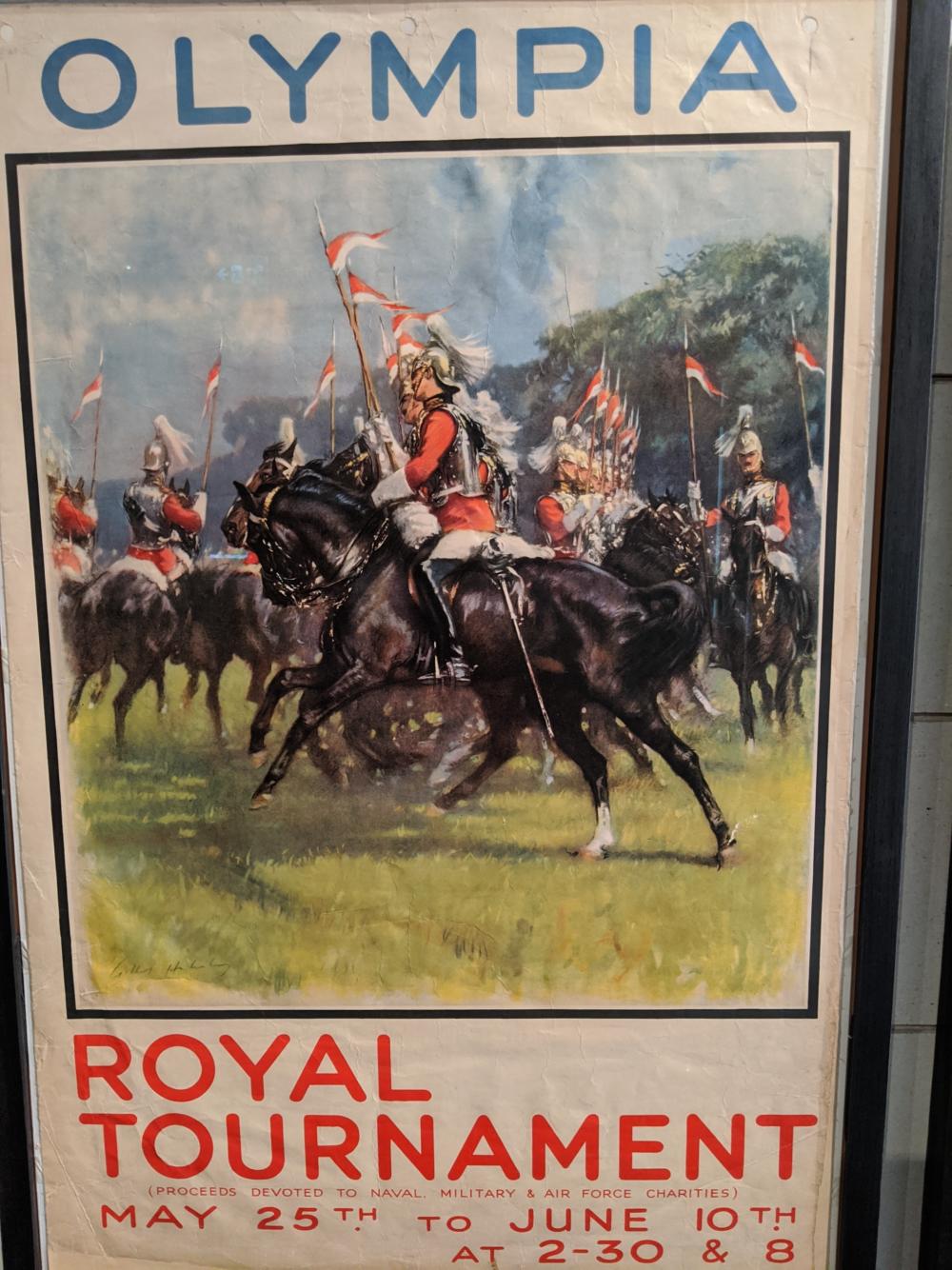 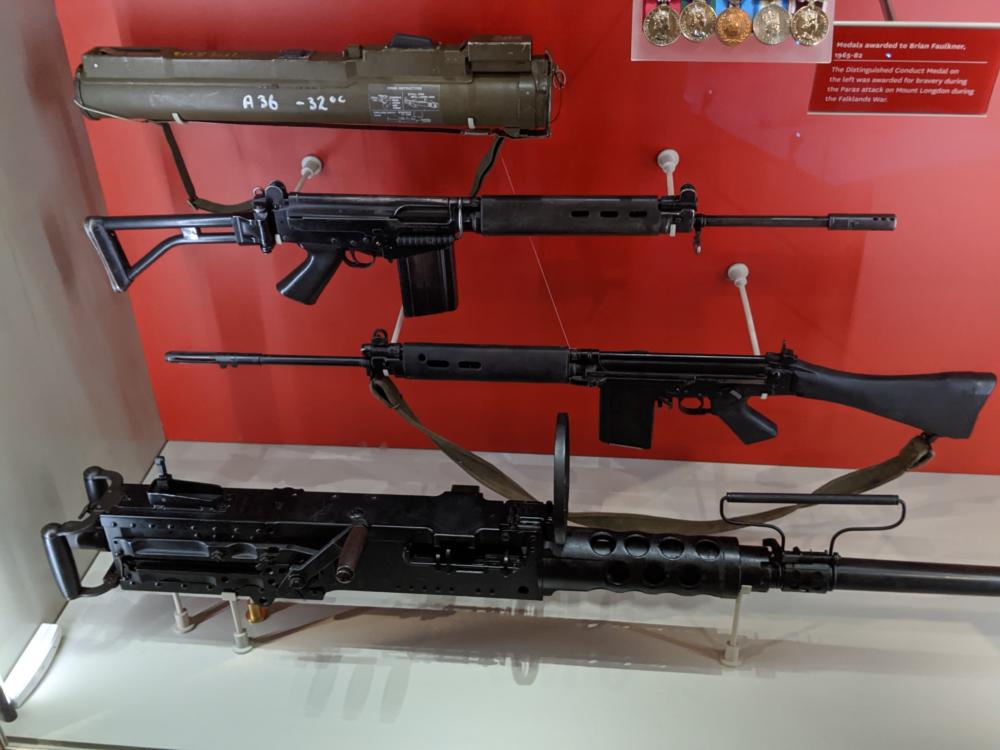 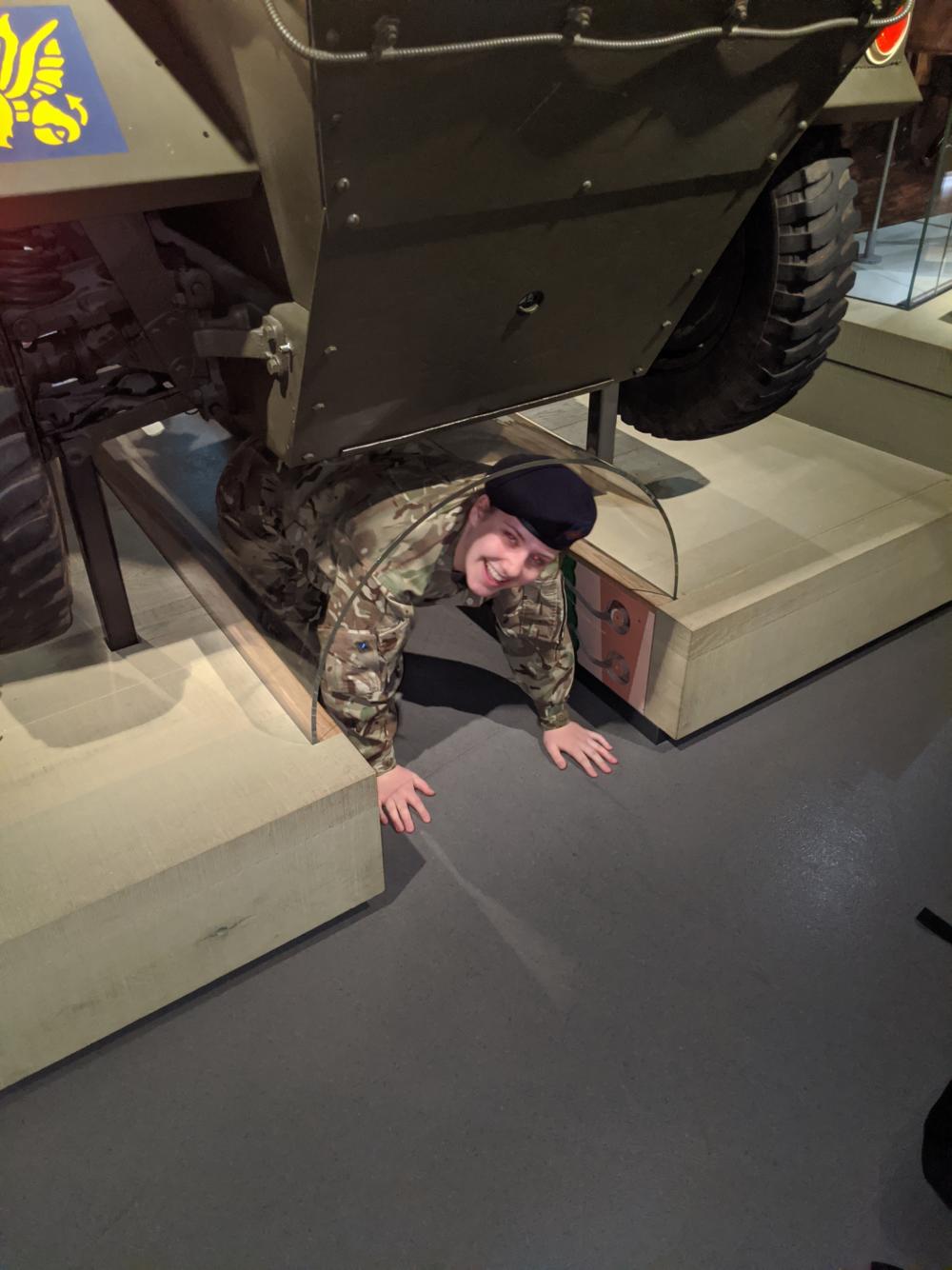 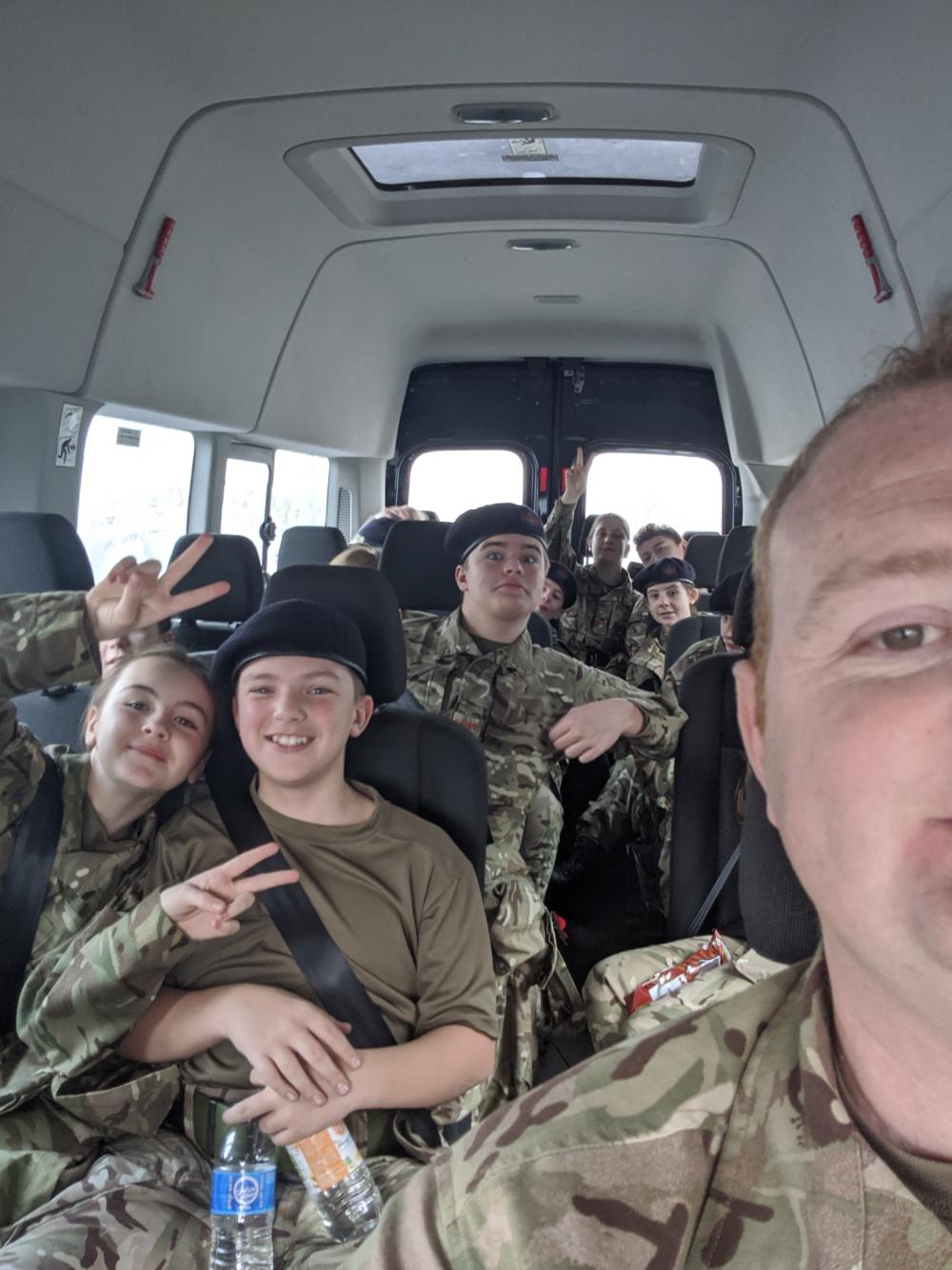