The week started with two days in the class room, where the cadets were taking through theory bases activities around leadership and how to be a leader in the ACF, with cadets having to give presentations about an inspirational leader, and what values and standards they used to be a great leader.

After two days inside, it was time to head outside for some fresh air and Command Task. Where the cadets had the opportunity to take it in turns to lead their section during the task. S/Sgt Haigh said: “it was a challenging but a great day, with lots of success, great team work and some great leadership despite the cold and windy weather”.

Sgt Salkeld said: “The FTX phase was really good, we had the chance to lead our sections through section attacks and ambushes. We had to work as a team through and pull through for the final dawn platoon attack.”

It was a successful week with all three cadets gaining valuable experience to take back to home locations and giving them valuable skills to take into their future careers and passing the course with flying colours.

S/Sgt Haigh had a bit more to celebrate was she was named the Best Cadet in the section along with being presented a £30 Amazon Voucher. 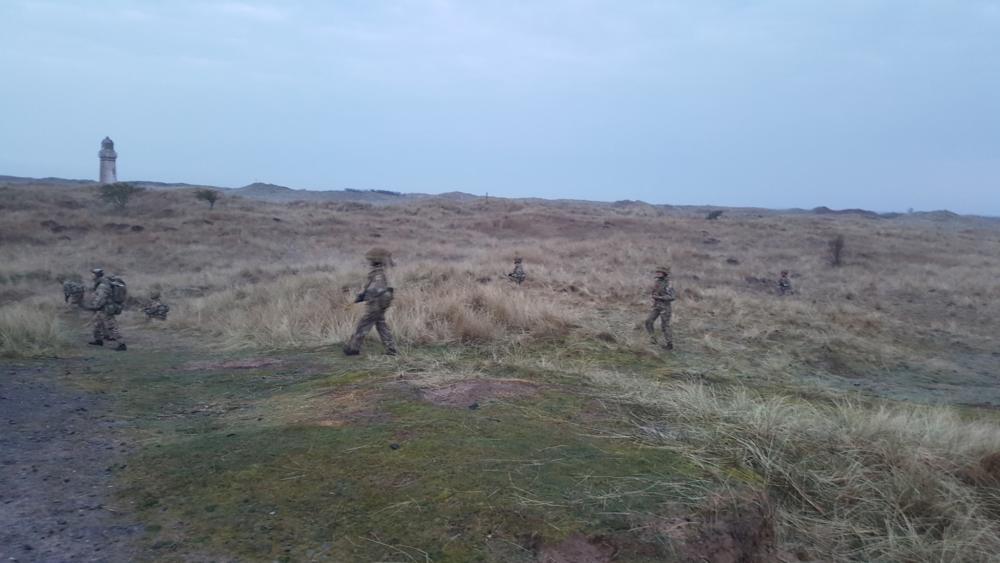 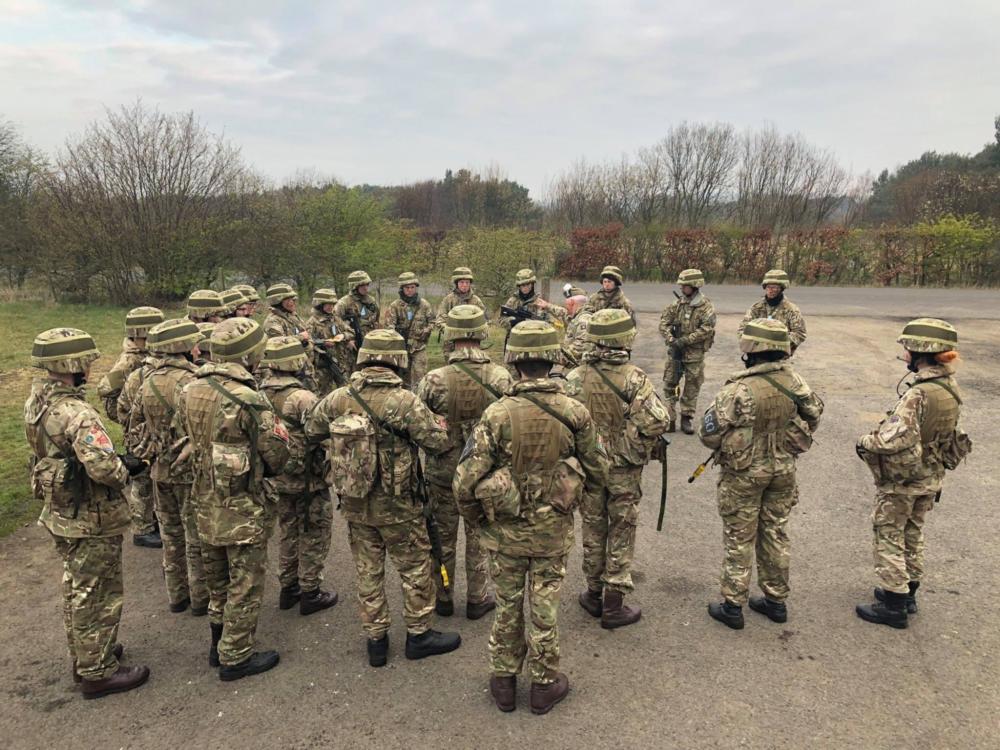 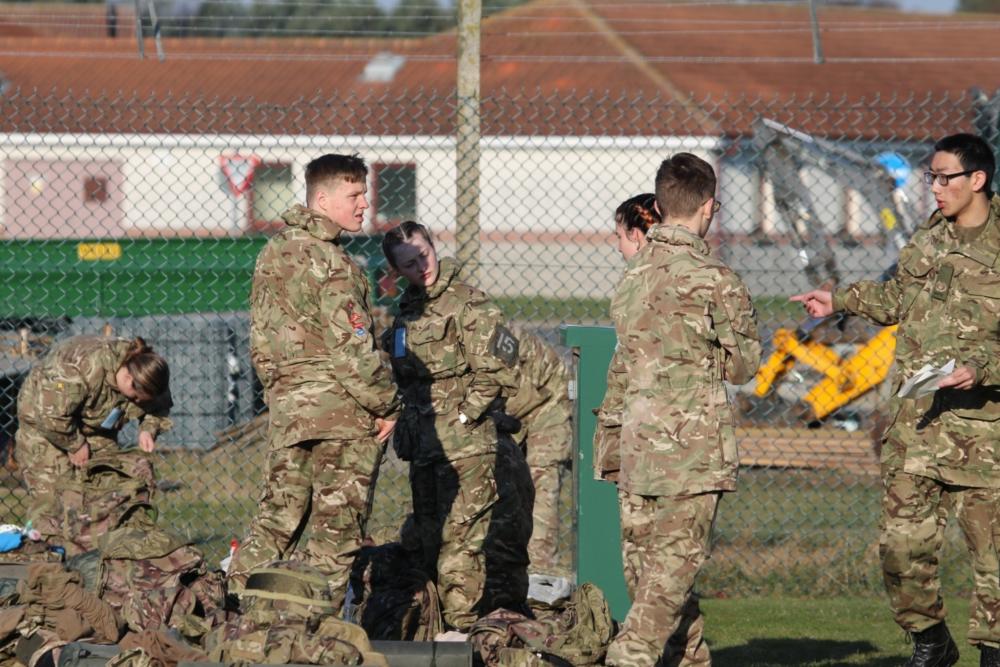 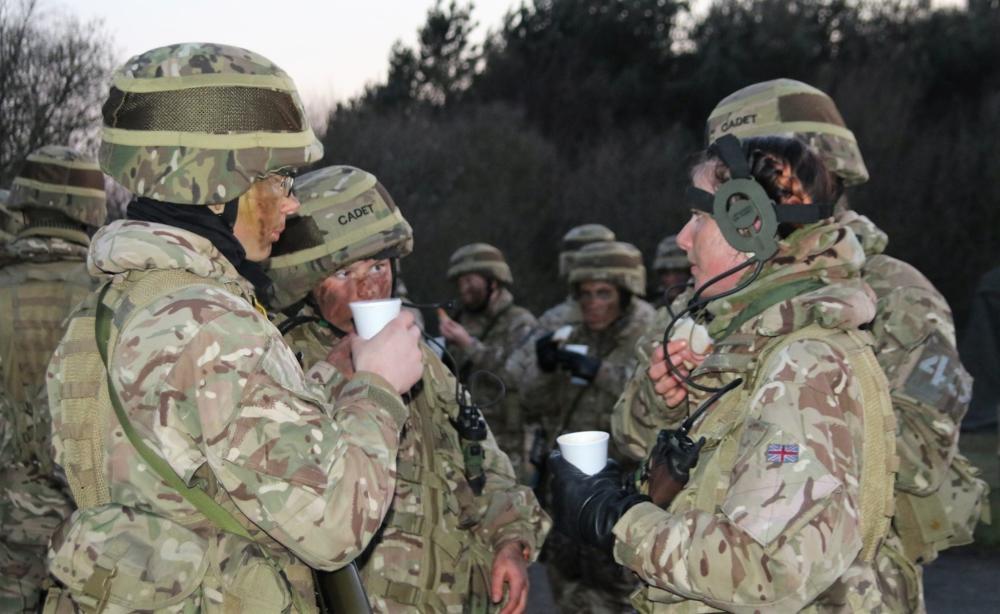 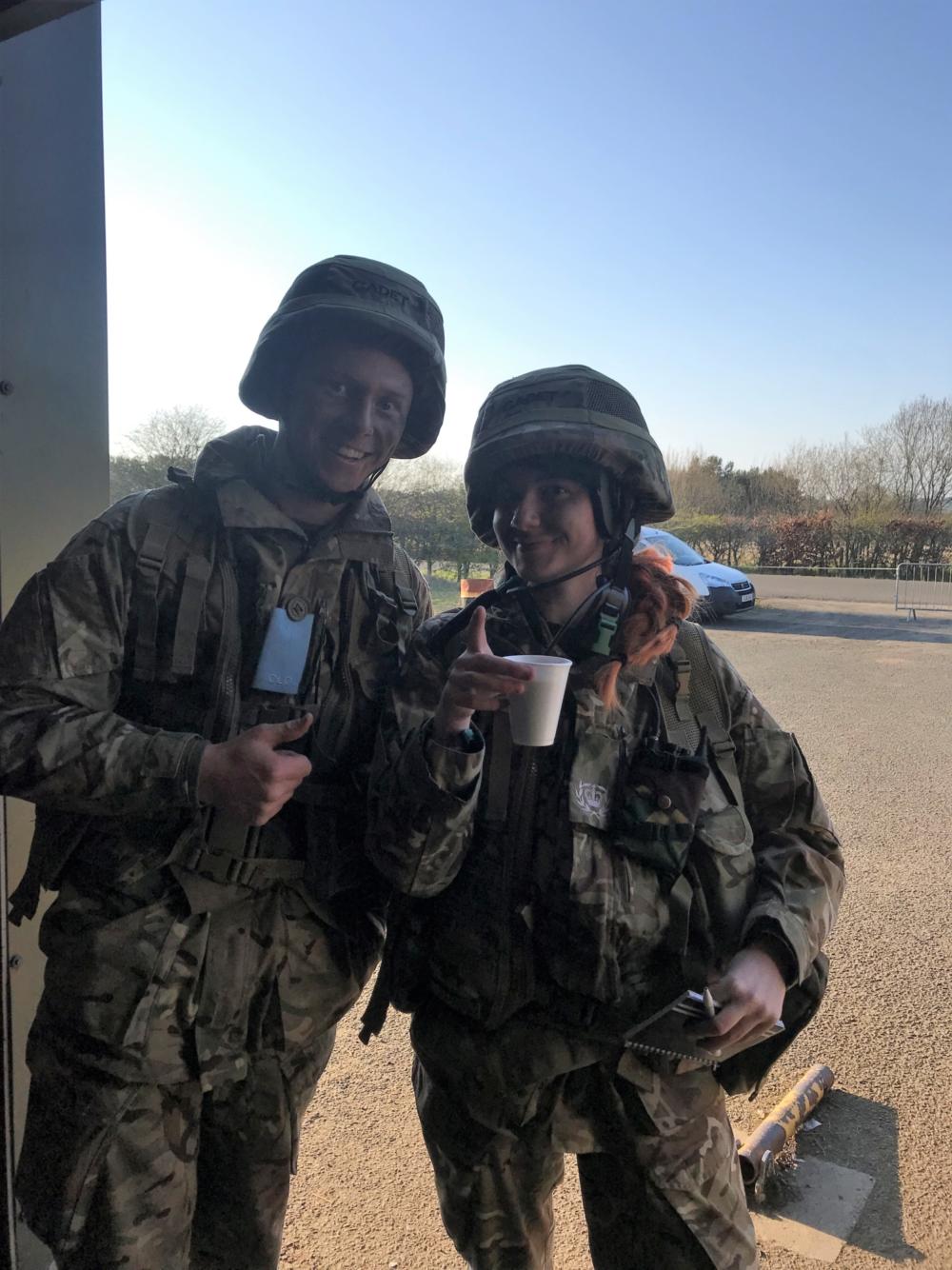