The weekend, attended by four cadets from ‘A’ and ‘B’ Companies, consisted of the Adult Basic Shooting and Coaching Course, with additional material thrown in. The course was delivered by the County Shooting Officer, Sgt Major Instructor Ken Jackson, assisted by 2Lt. Mike Johnson and SI Mark Murphy. Having delivered the theory lessons (including the theory of a group and application of the marksmanship principles), the cadre headed to DST Leconfield for Full Bore Shooting on the 25m Barrack Range.

Cadet RSM Reece Watmough paired up with Cadet Sgt Owen Baker, whilst Cadet CSM Ben Campbell-Wilson teamed up with Cadet Sgt Harry Dyson. Once the rifles were zeroed to the individual cadets, the teams took turns coaching each other as they fired the Cadet GP Rifle, completing groups at both the deliberate and rapid rate from the Prone, Kneeling and Sitting positions, in addition to shooting from the firing trench.

The course continued on Sunday with Small Bore Shooting at CTC’s own indoor range. Firing the Cadet Small Bore Target Rifle, the cadets again paired up to coach each other as they fired grouping and snap shooting.

In addition to an improvement in their own shooting abilities, all of the cadets in attendance stated that they had learned a great deal about the application of the Marksmanship Principles and are now able to put their skills and experience to good use coaching cadets back at the detachments and companies.

A massive thanks to SMI Ken Jackson for organising and conducting the course, and to the attendees for approaching the course with maximum enthusiasm. 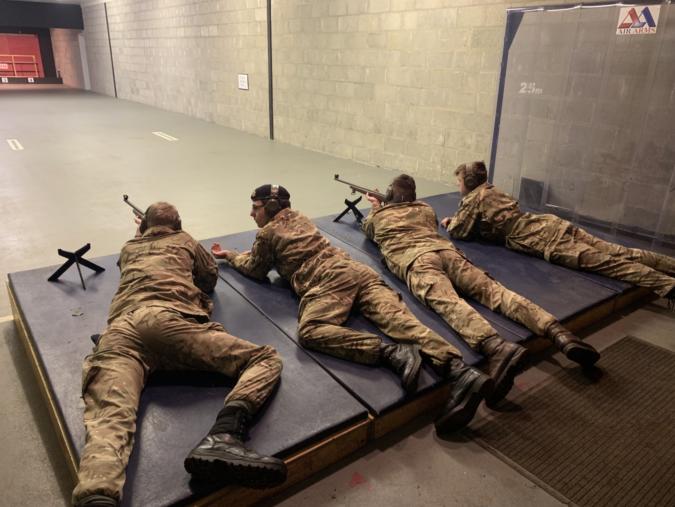 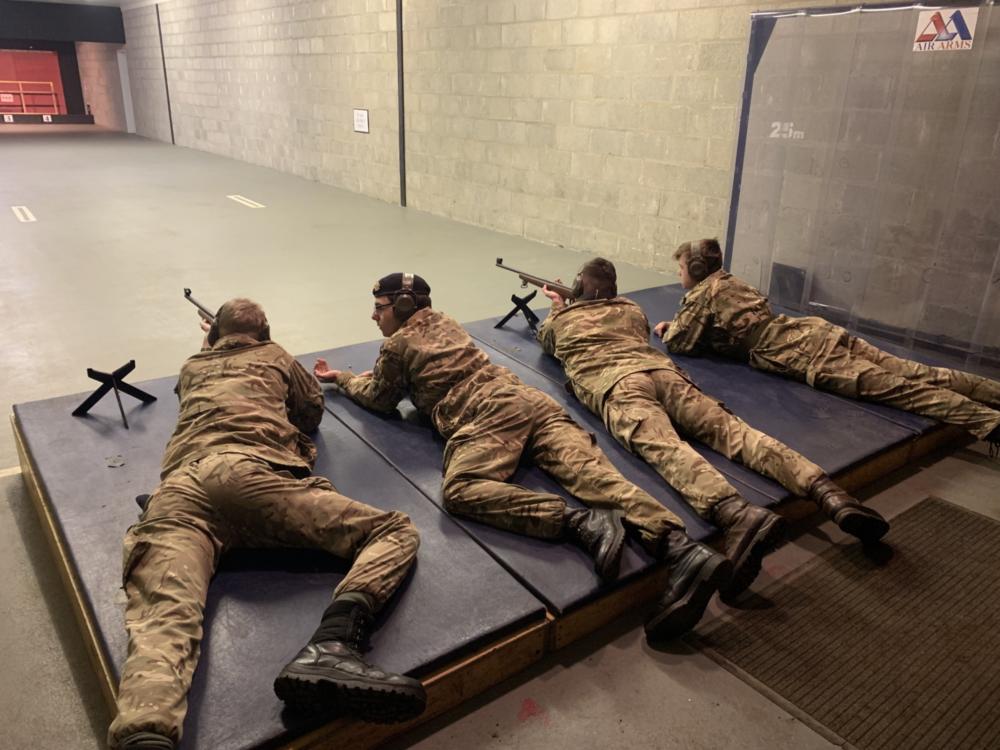 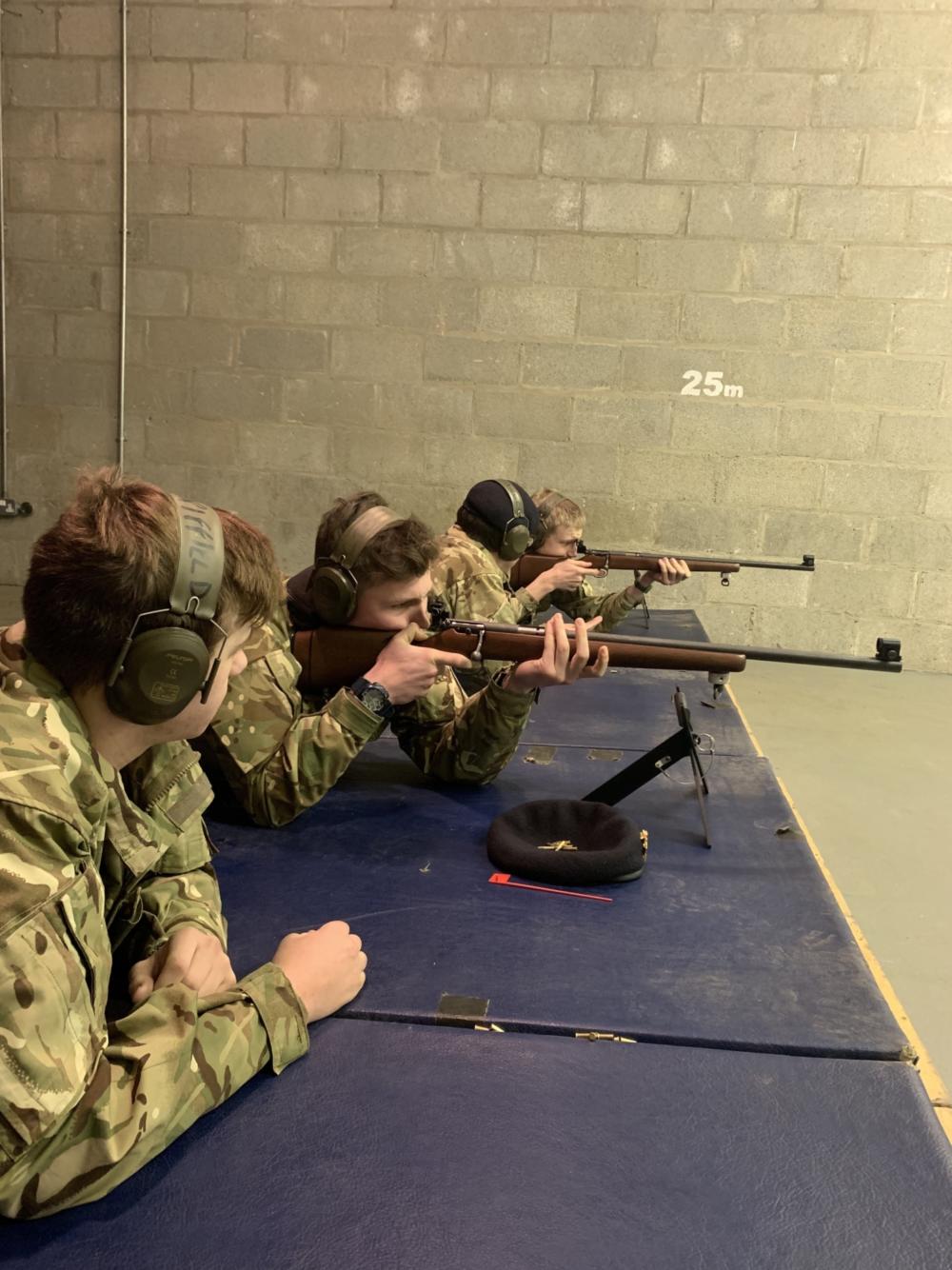 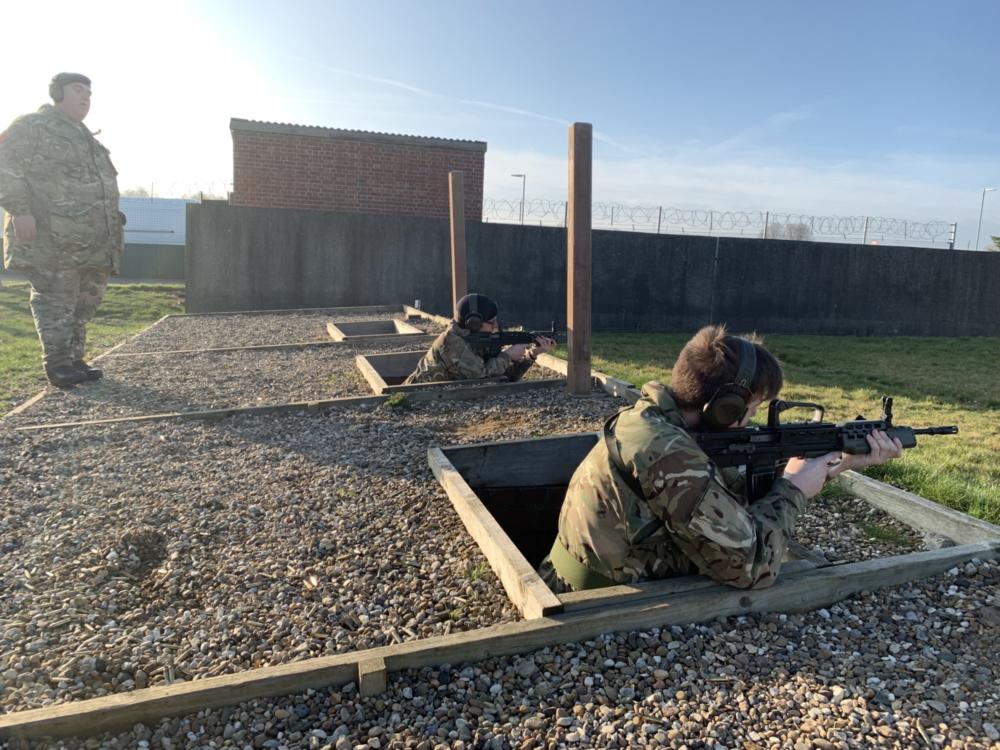 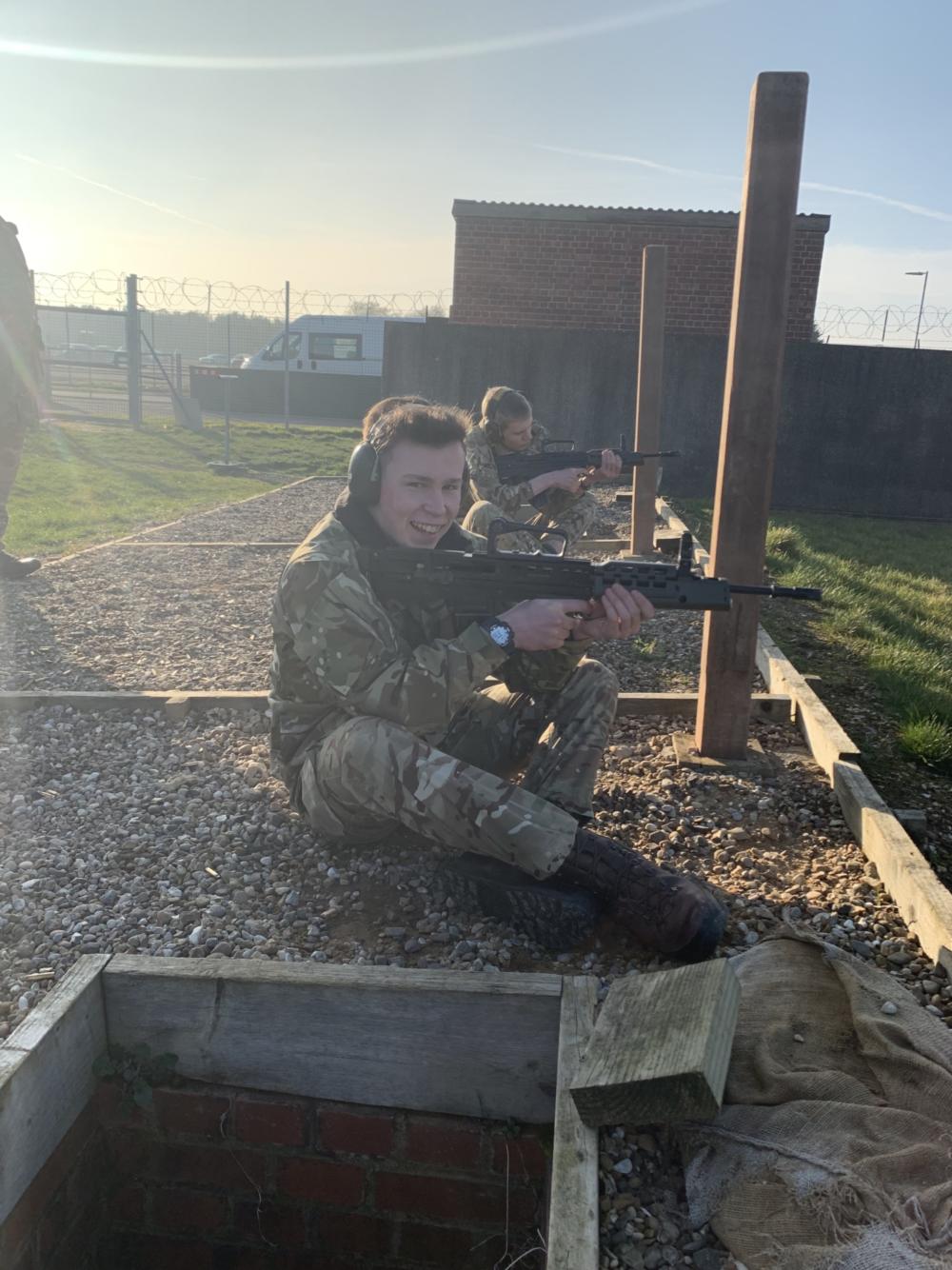 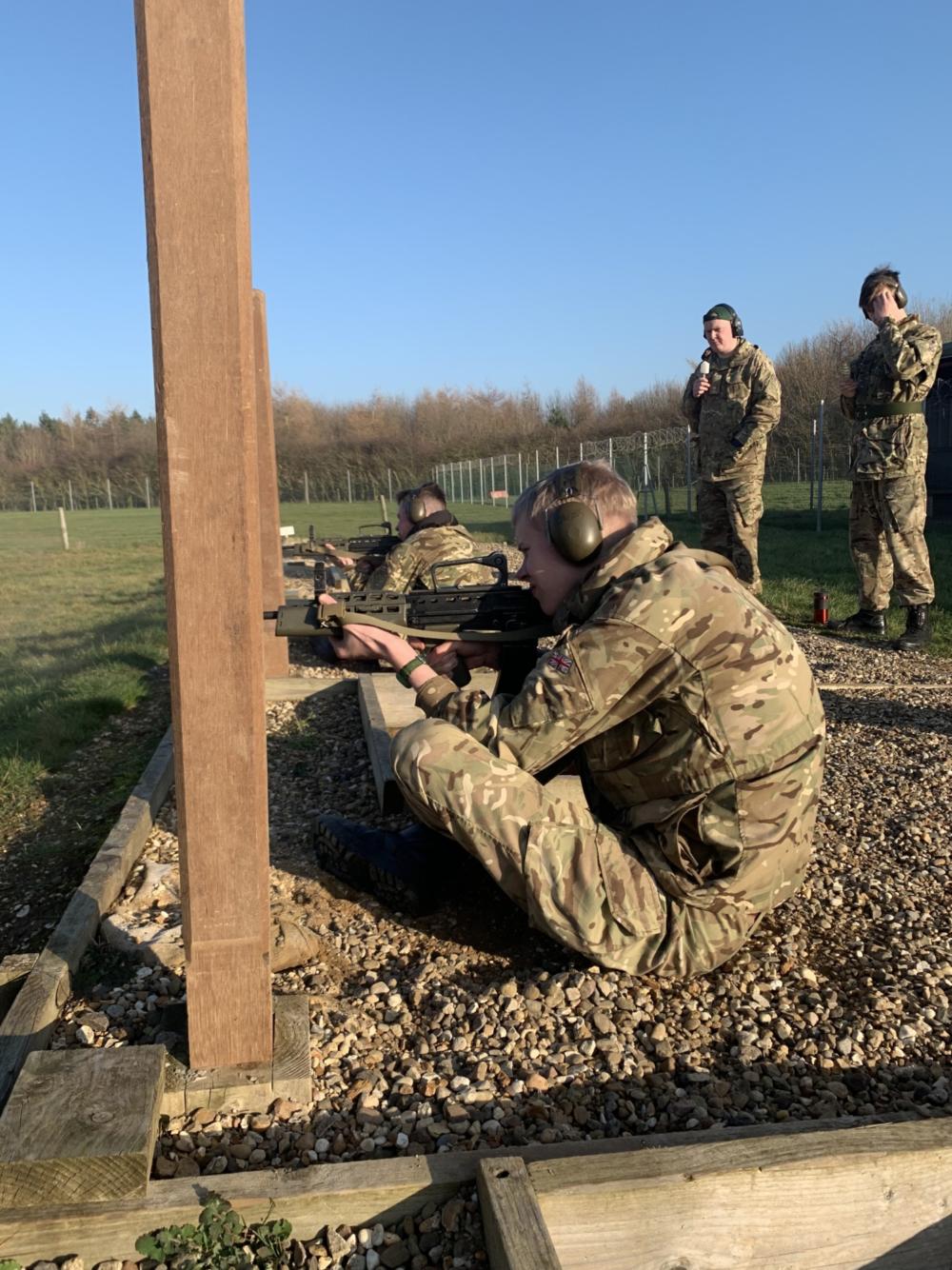 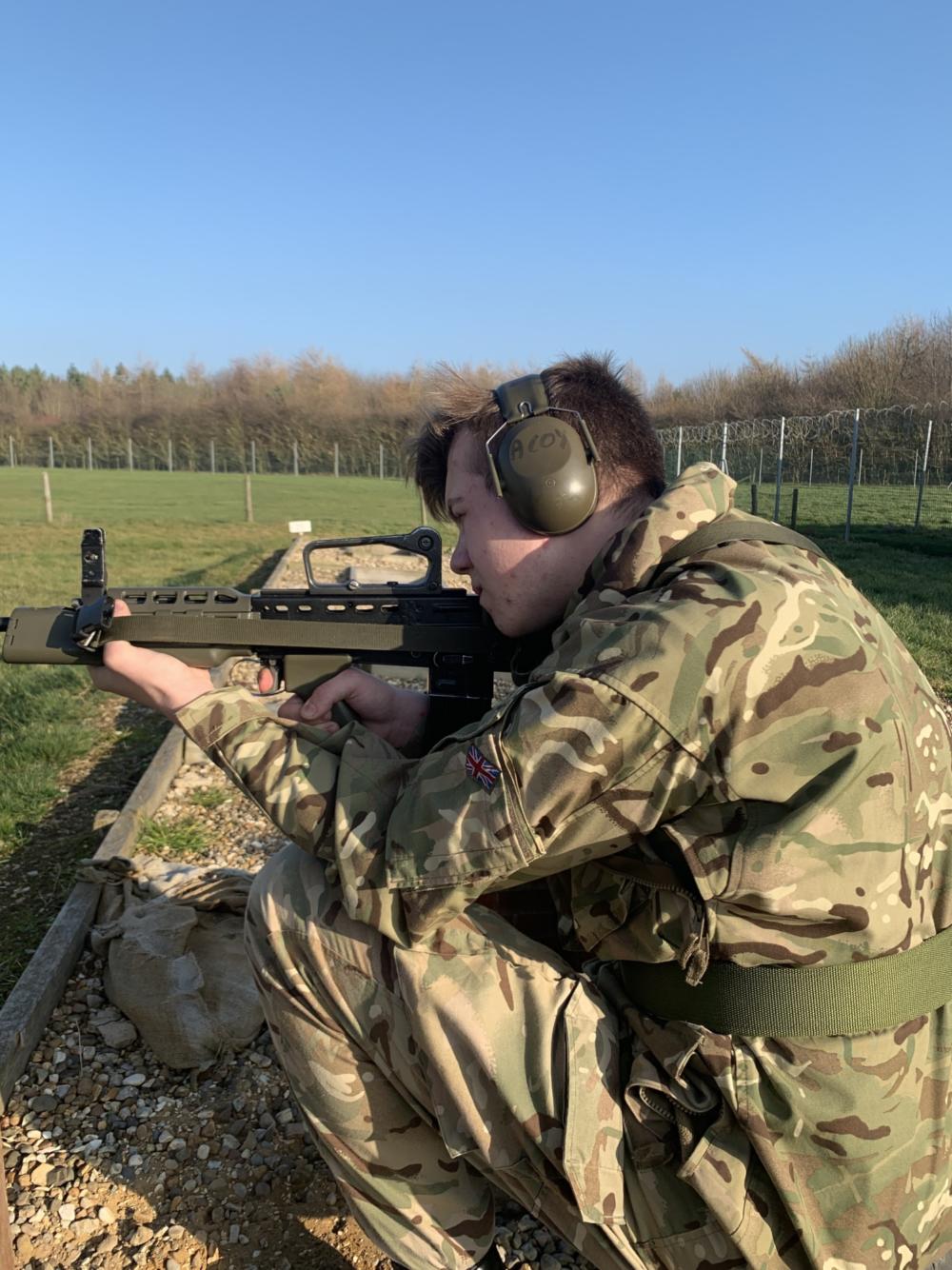 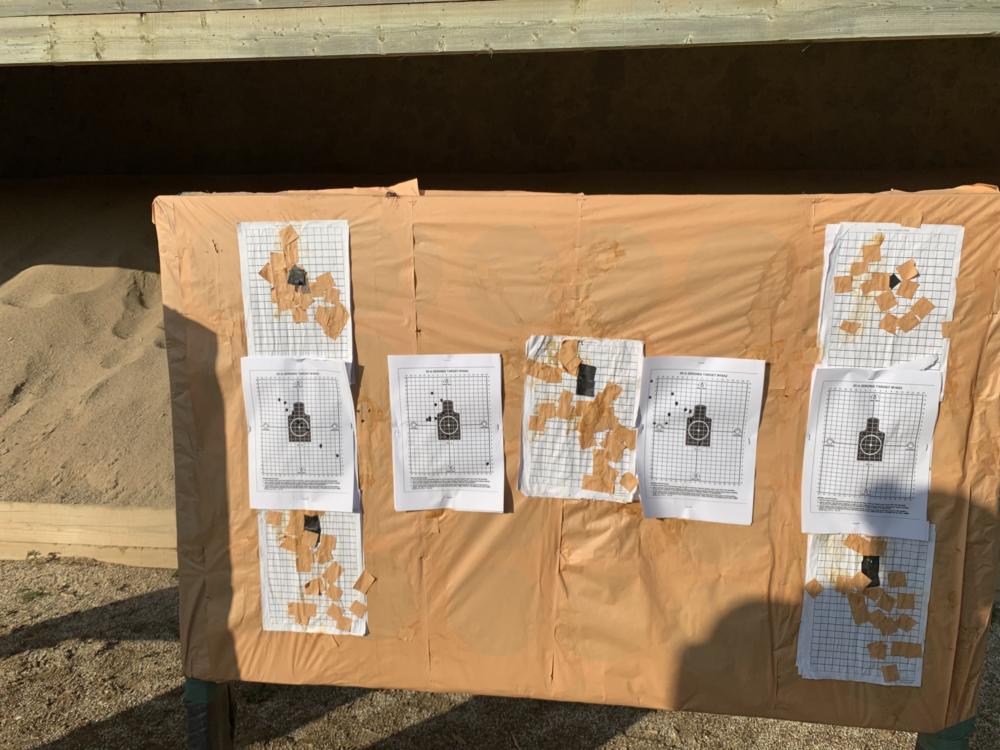 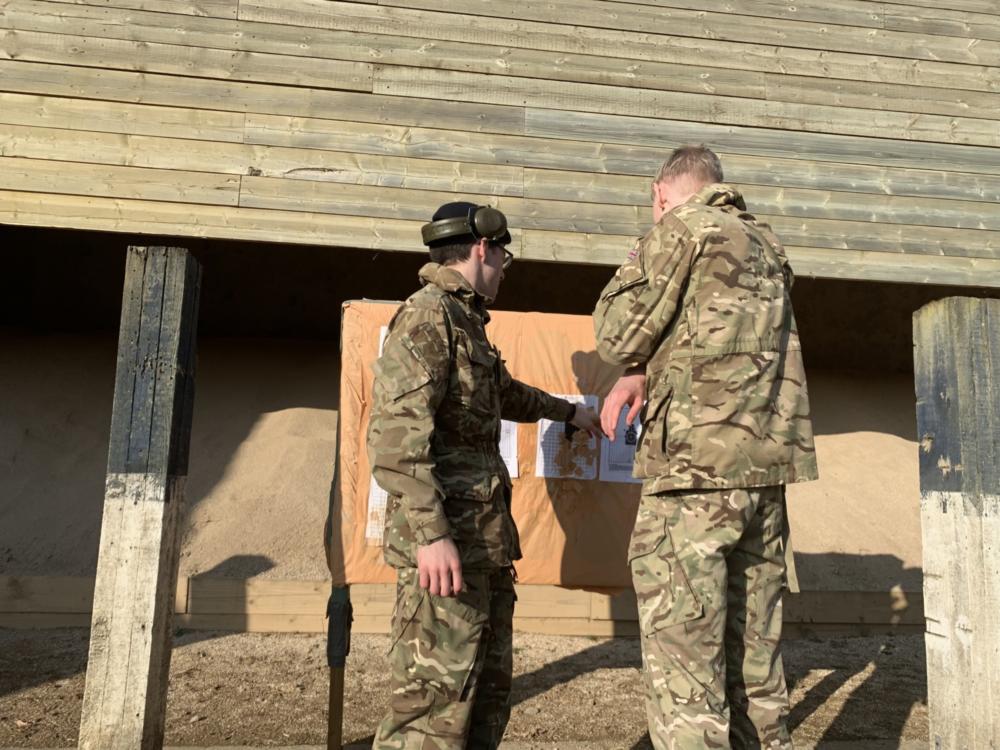 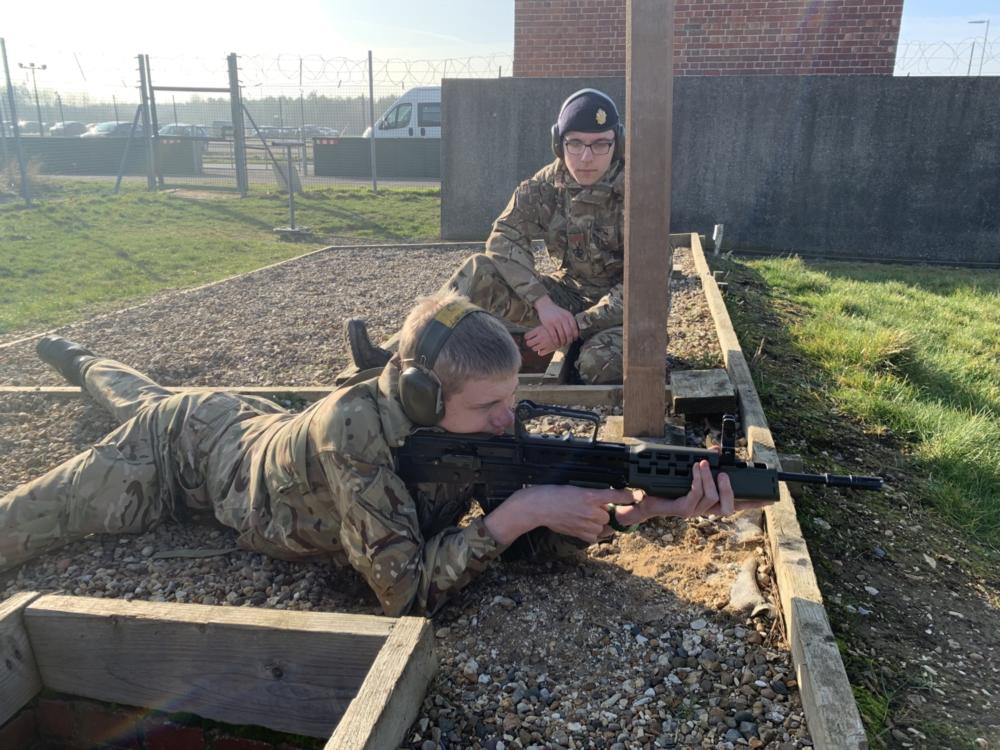 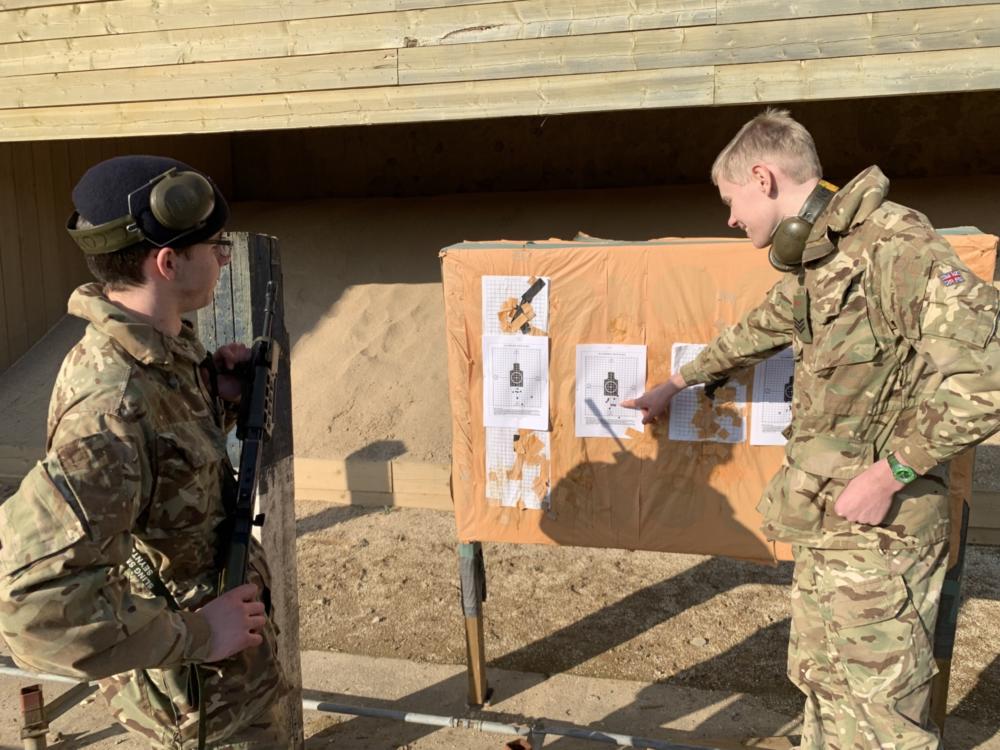 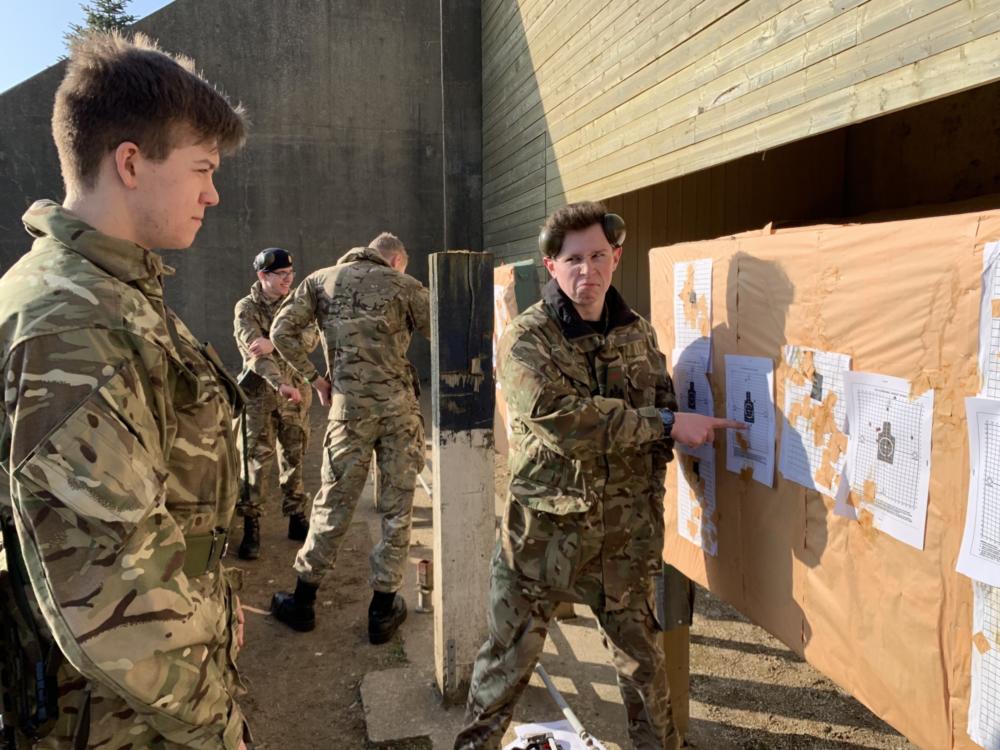 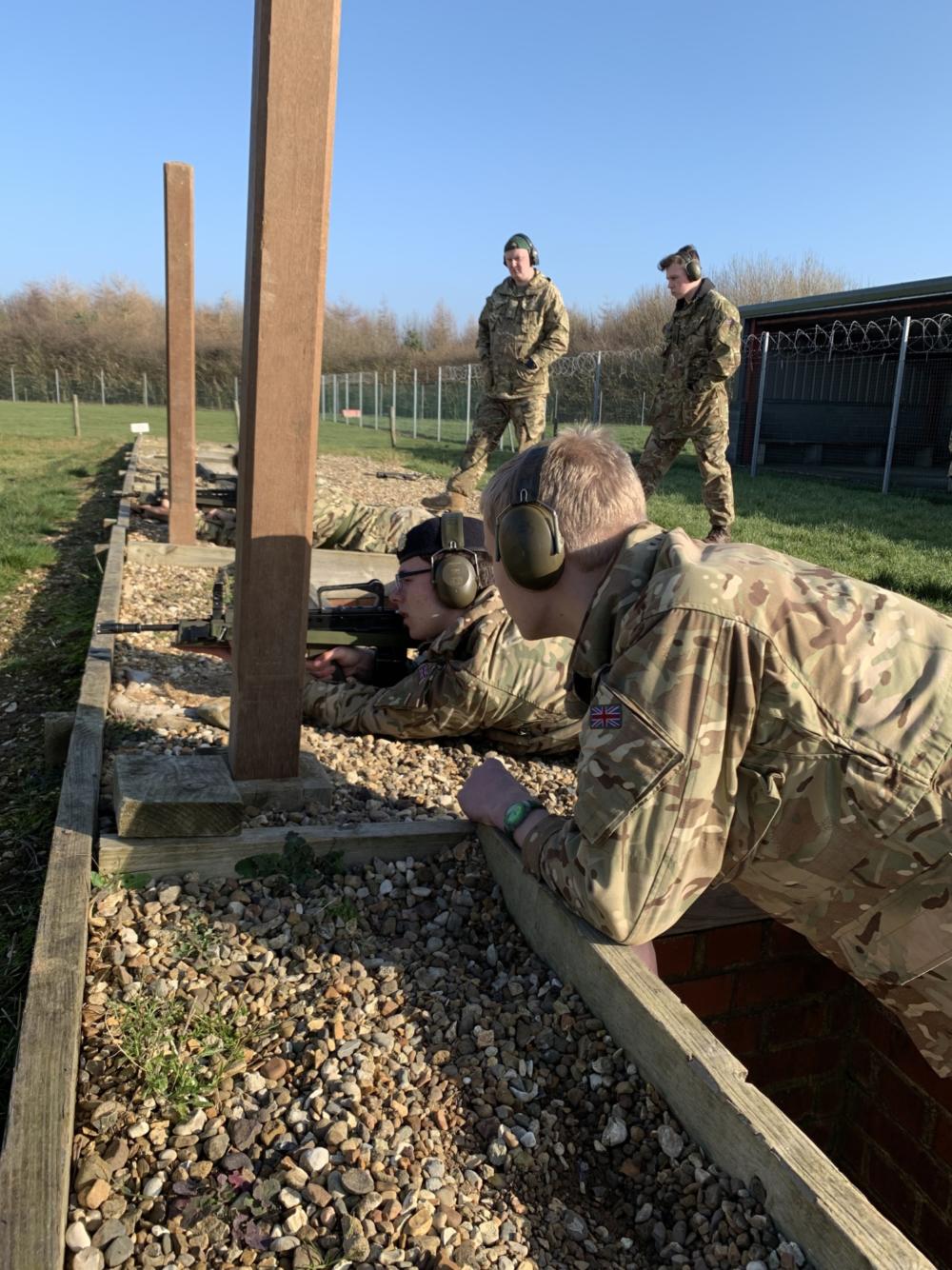 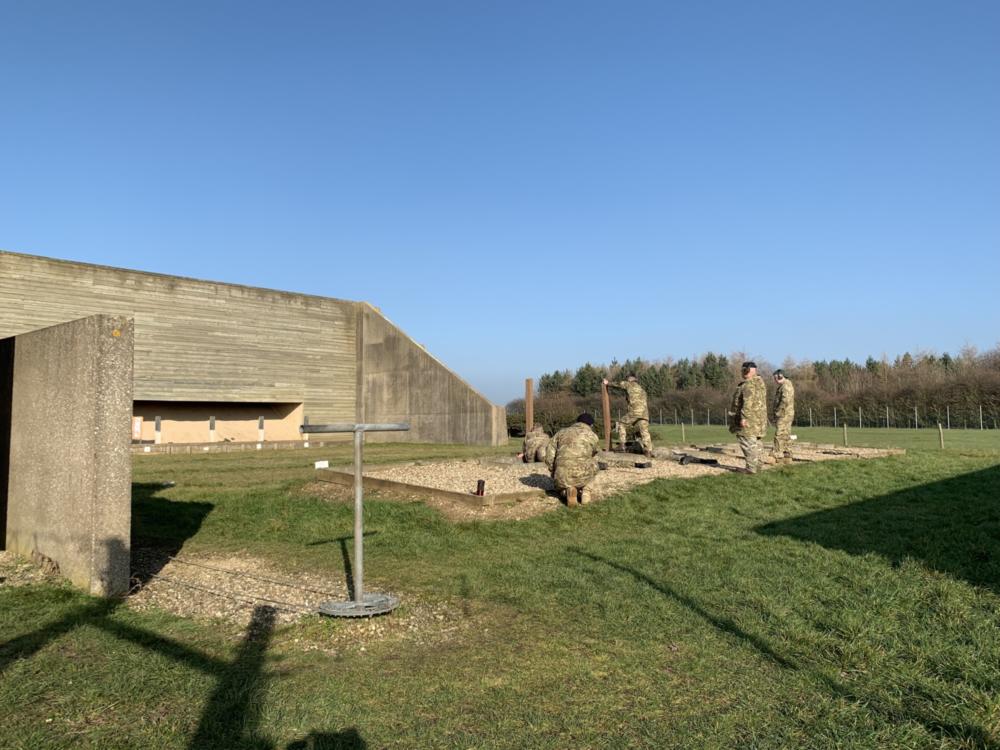