This weekend was part of the ongoing development of the Senior Cadet training programme, giving the older cadets in the County the opportunity to do something different in addition to their normal APC training.

The seven cadets who took part attended the two-day course which started with Jump School. This is where the cadets learned about their kit and equipment, how to exit the plane and how to steer and land safely.

Cadet Sergeant Major, Willow Craven of E Company said: “I personally had a great time, and cannot wait to do the jumps, especially knowing that this amazing experience will be marking the end of my cadet career.” She went on to say “The training we were provided with on Saturday was really interesting and a great laugh, and the staff at Hibaldstow were extremely accommodating.”

Solo parachuting isn’t for everyone, even following Jump School, and as Cadet Sergeant Megan Craven of C Company didn’t feel confident in taking the next step, she was offered the experience of a Tandem Skydive with instructor Karl Peart.

The Senior Cadet Development Programme is open to all cadets who have completed APC 4-Star, and aims to allow cadets to benefit from the wider cadet experience. The opportunities provided will be taken from suggestions made by senior cadets, and will serve as a reward for the incredible amount of hard work and effort they put in throughout the year, supporting their detachments, companies, and the county. 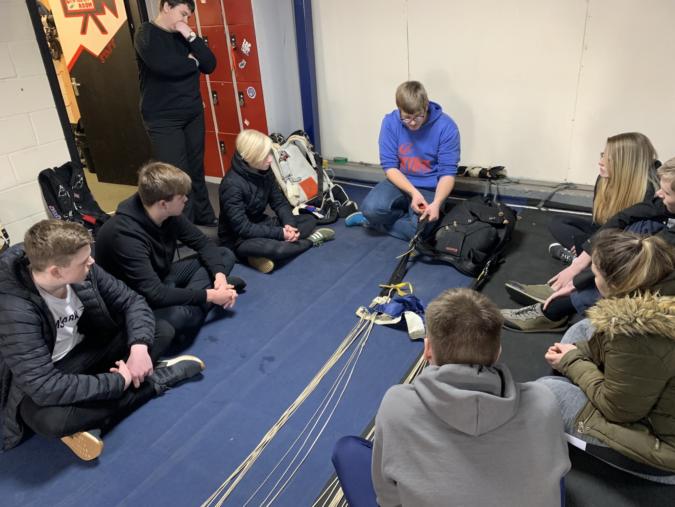 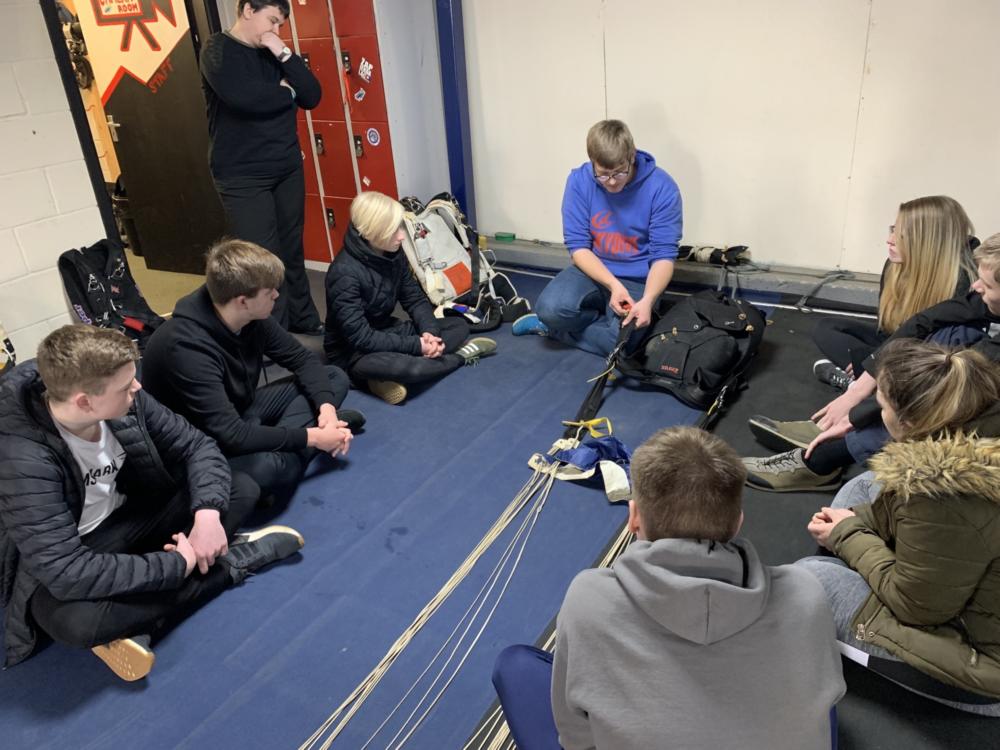 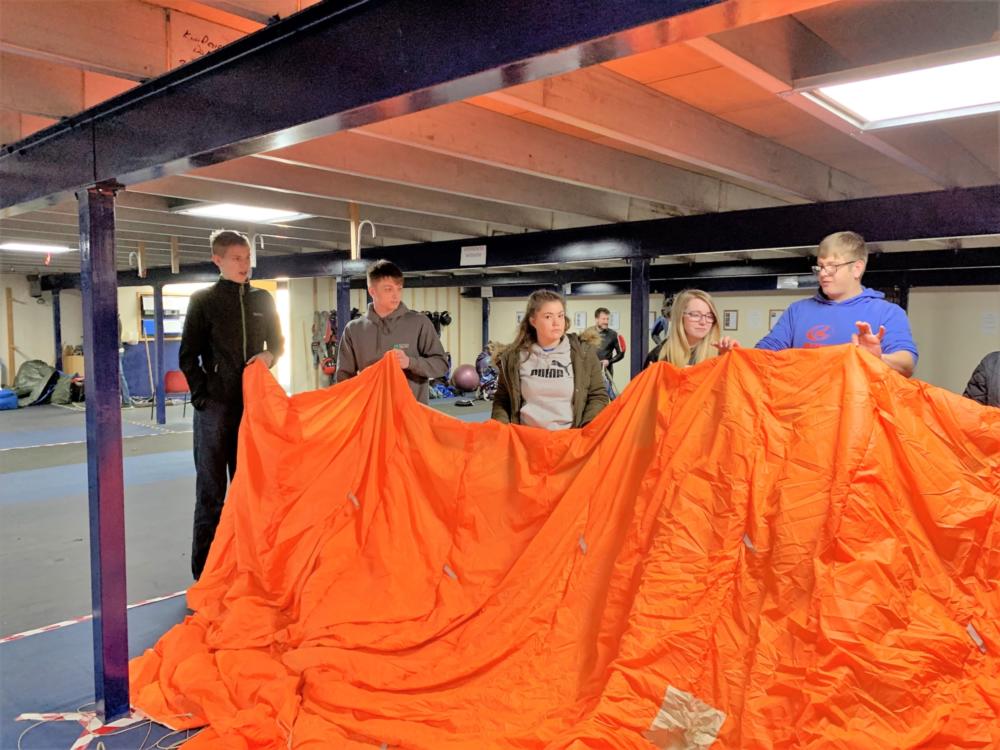 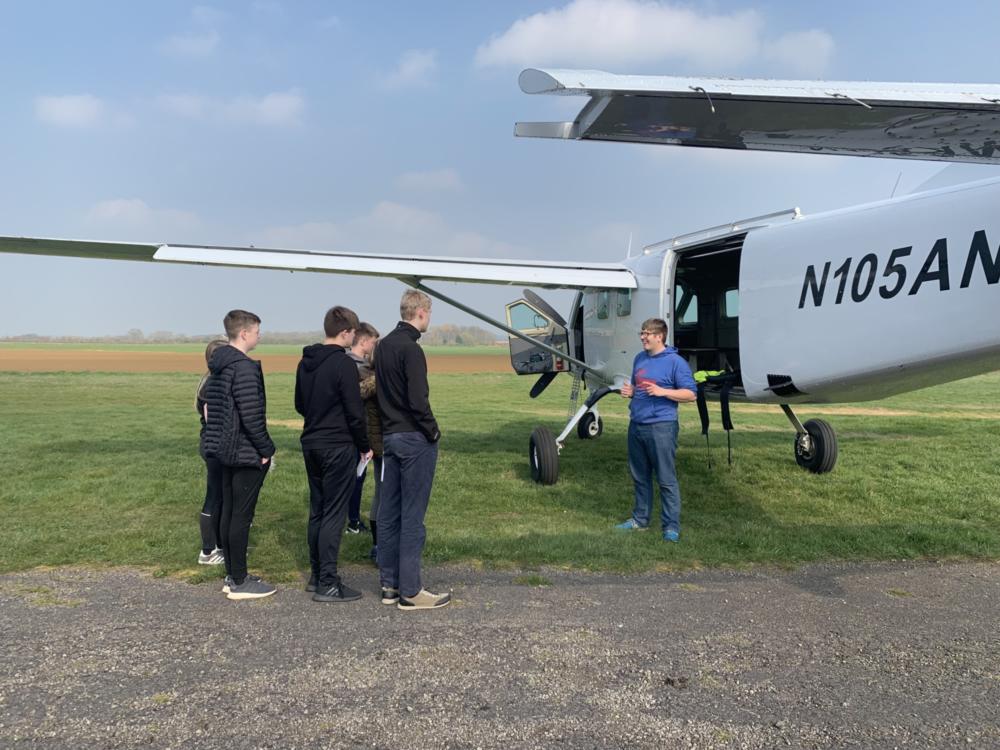 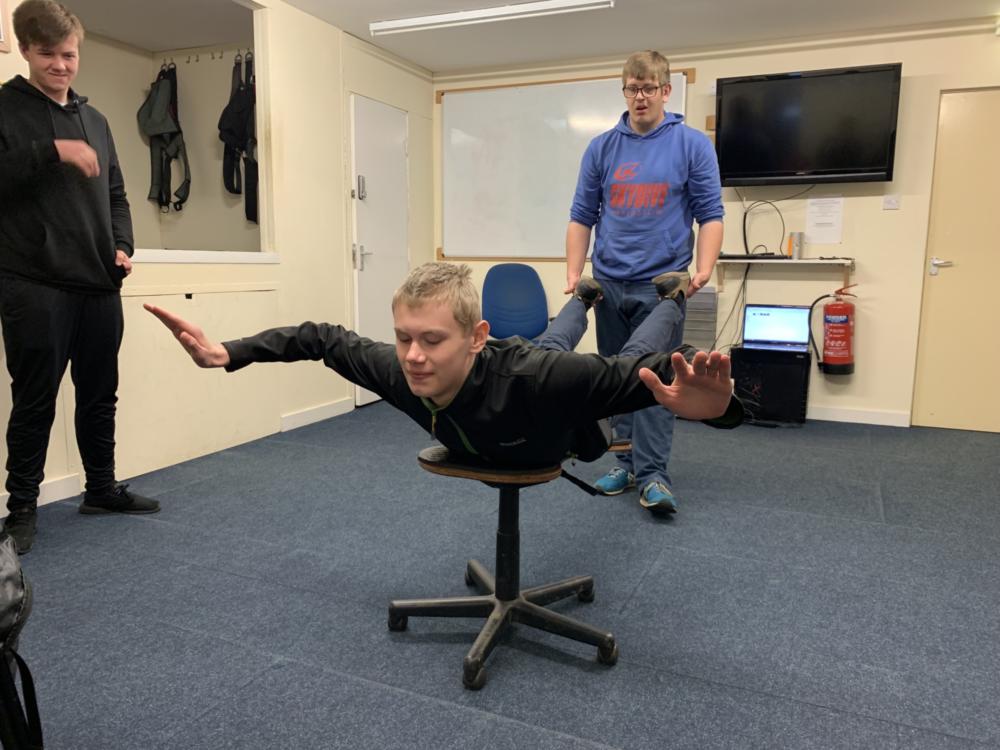 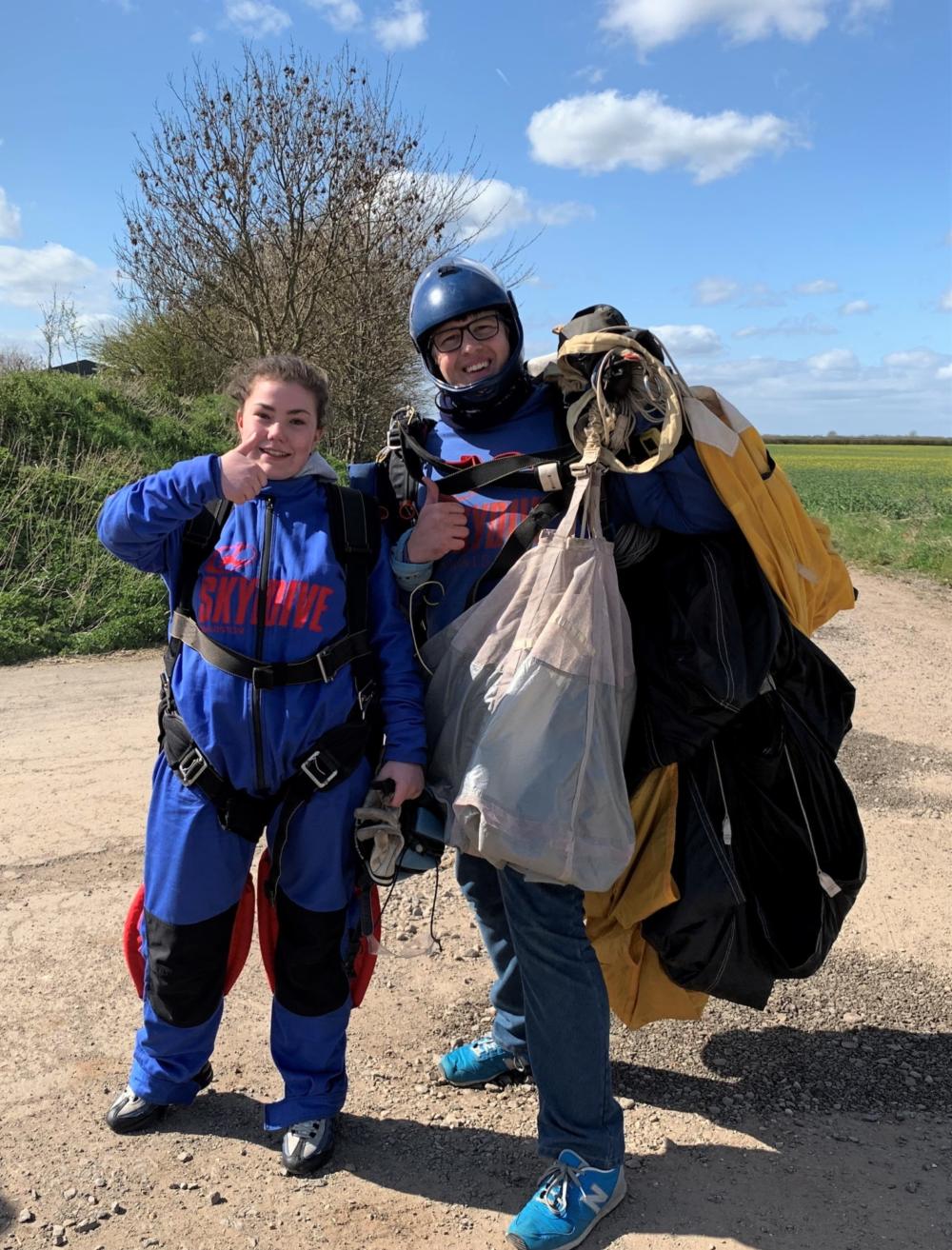