Colonel Simon Banks-Cooper, Honorary Colonel Humberside and South Yorkshire Army Cadet Force, who arranged the event, said, “We wanted to showcase our prize-winning First World War commemoration project and explain the nature and scope of the workplace-relevant training that cadets now receive.” The MPs were also invited to visit the Army Cadets during their two week annual training camp in August.

Corporal Nikita Oakley, Cadet Lauren Priestley and Cadet Jayne Binns were runners up in an Army First World War commemoration competition. They presented their project to the MPs saying, “We thought about how to bring the history of WW1 to the modern day era, to make it more personal. We hoped that if we collated the stories of local people, it would help us connect with WW1 more. We asked the local community via Facebook if they would be willing to share the stories of relatives from WW1. They gave us photographs, documents and letters which allowed us to tell the stories of individuals.”

Corporal Nikita Oakley continued, “I don’t know much about my own family history, so Remembrance Sunday never felt very personal. By putting faces to names we can now remember the fallen as individuals, not just as a list of names on a wall.”

The three cadets interviewed relatives, researched local stories, scripted and produced a 10 minute documentary. They then invited parents, grandparents and members of the community into their Army Cadet Detachment to view the film they had made. As a result of this, the Rotary Club of Howden arranged for the documentary to be shown on a loop in Howden Minster for the week before Remembrance Sunday and Howden School played the video to all its students and shared it on social media.

Cadet Lauren Priestley said, “We only started this project to take part in the competition, but the results have been incredible. We have had so much positive feedback. By learning about the history of WW1, we have also learnt the history of our local area.”

Staff Sergeant Instructor Emma Murphy added, “This project has opened doors for us into the local community, who now see the cadets differently. It is not just about running around in green. Cadets help young people achieve success in life and provide our communities with better citizens.”

David Davis, MP for Haltemprice and Howden said, “The film was wonderfully evocative. It really conjured up the sacrifice of individual servicemen and put into context the sacrifice of thousands up and down the country.”

Sir Kevin Barron, MP for Rother Valley commented, “The presentation was excellent. I was very impressed with the research and commentary accompanying the documentary.”

Also in attendance at the event were representatives from the Reserve Forces and Cadets Association for Yorkshire and the Humber and the Army Cadet Force Association.

Earlier in the day the Army Cadets visited the National Army Museum in Chelsea, the Harry Potter shop in King’s Cross and other landmarks around London.

The cadets are hoping to plan a trip to the Menin Gate with the cash prize they received. 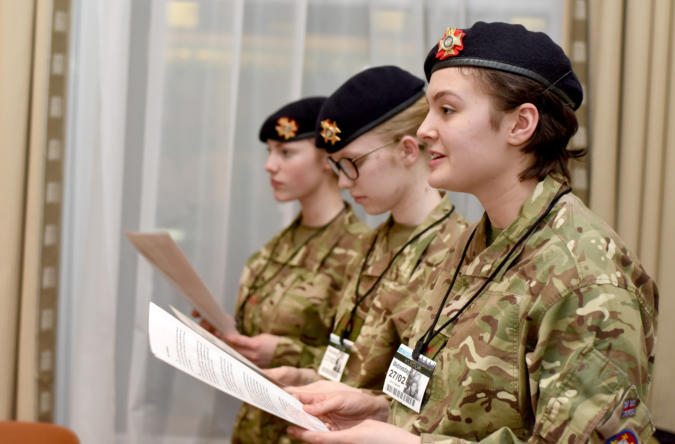 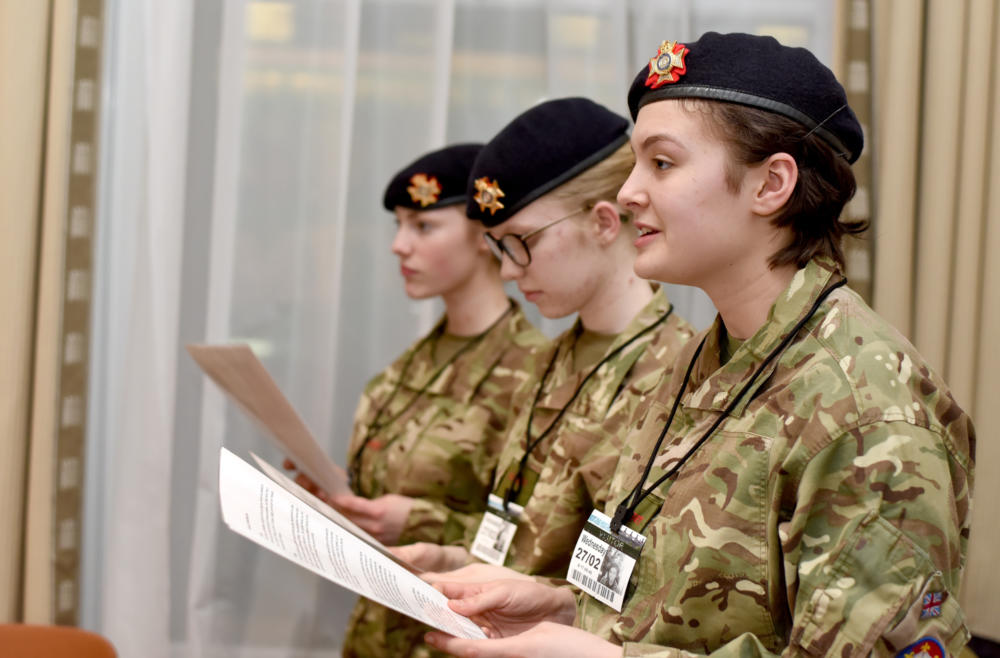 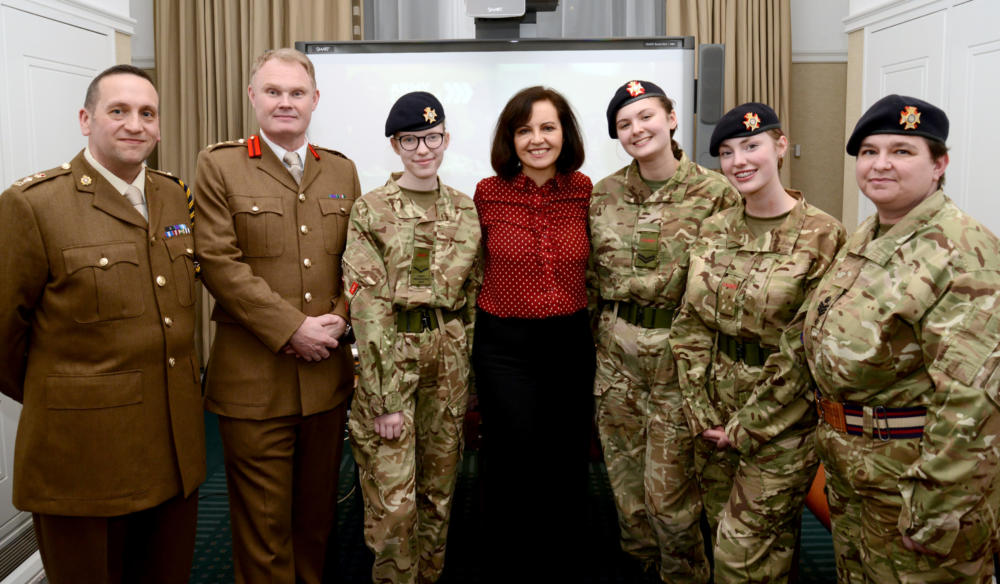 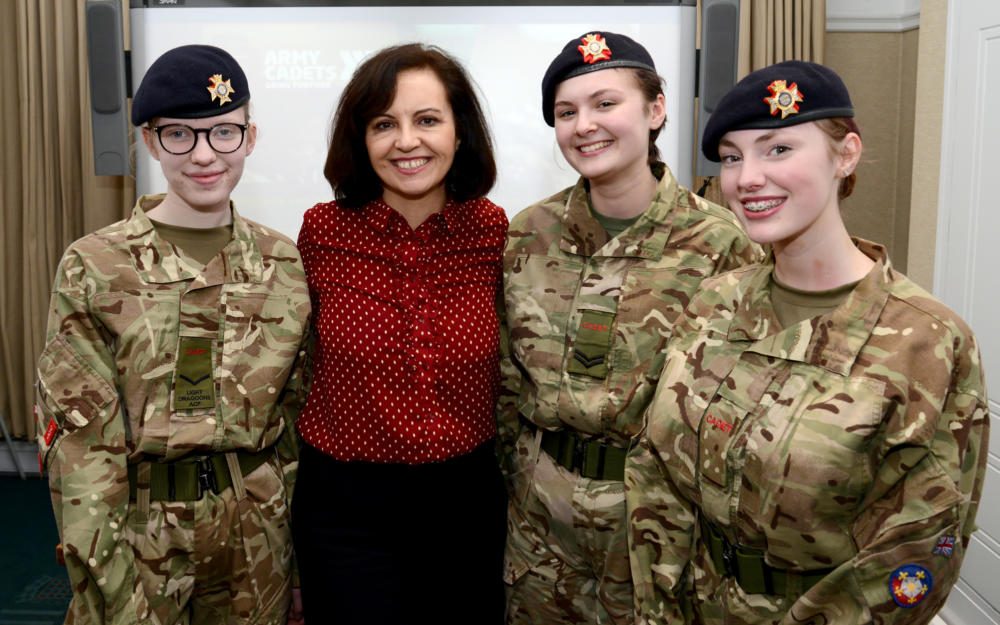 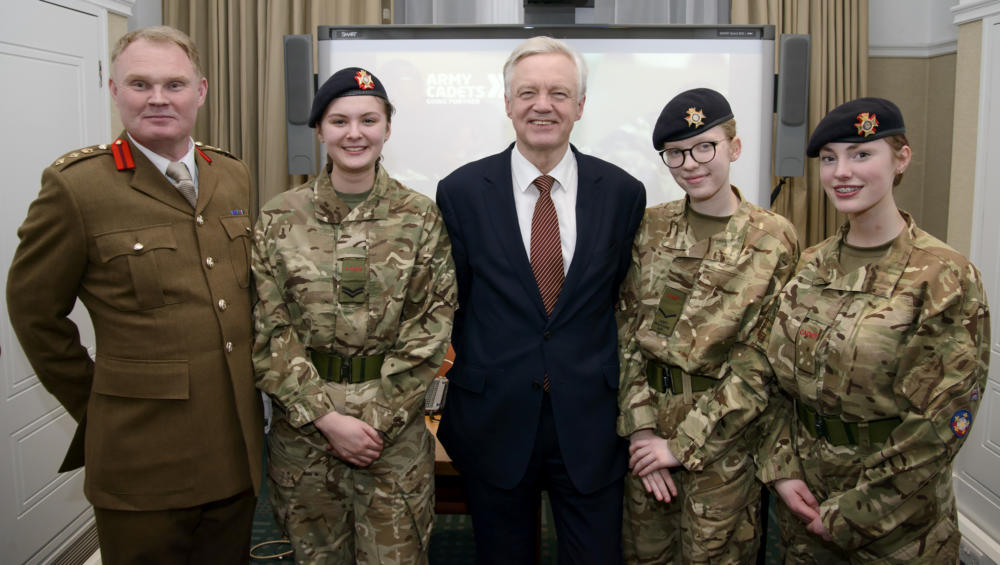 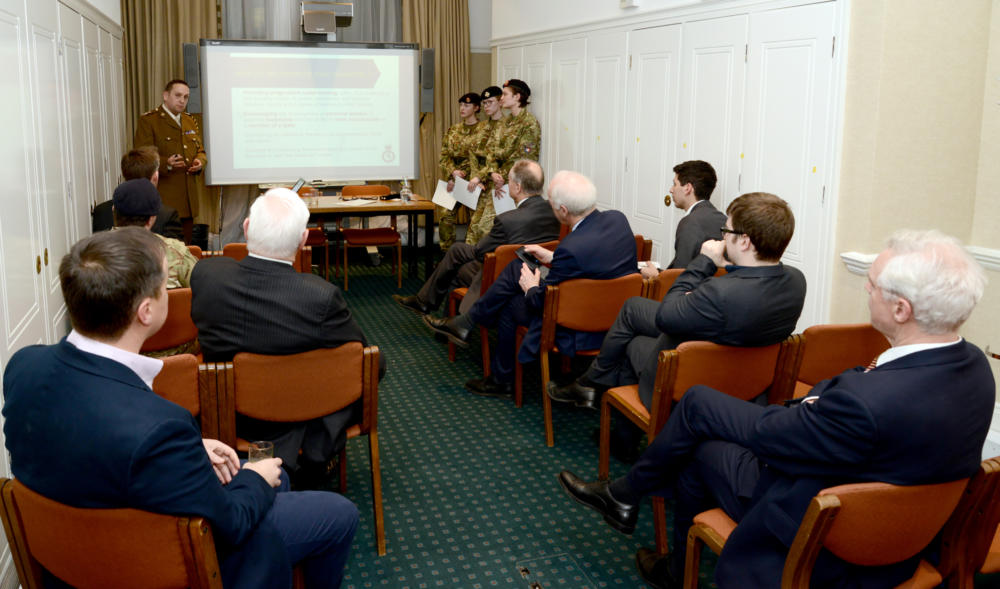 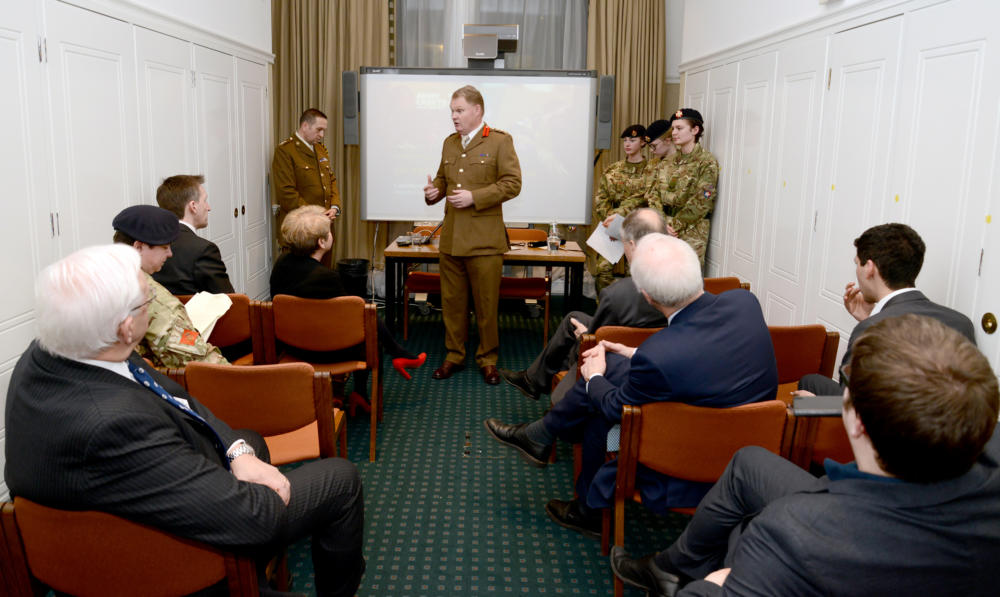 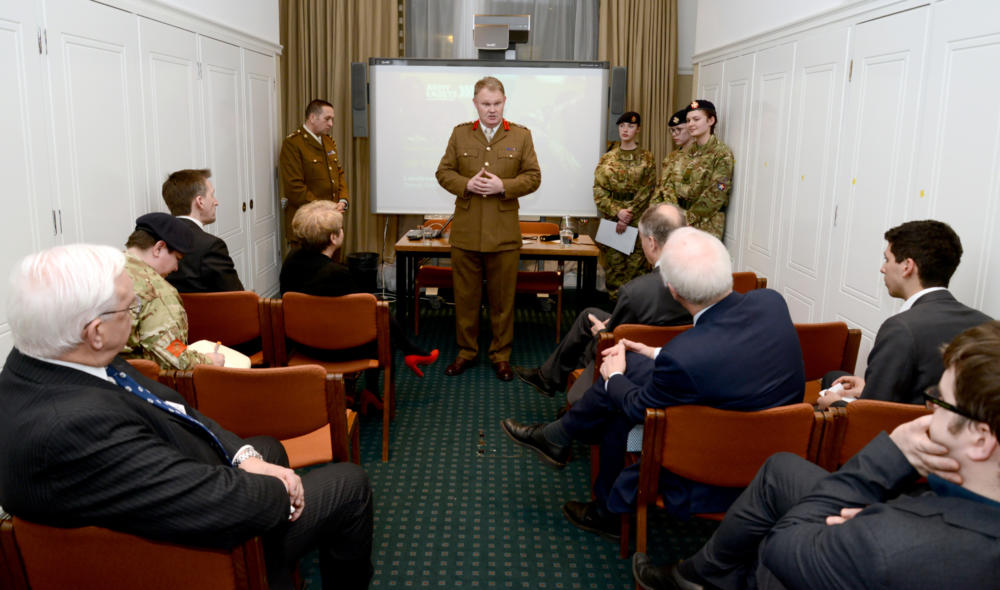 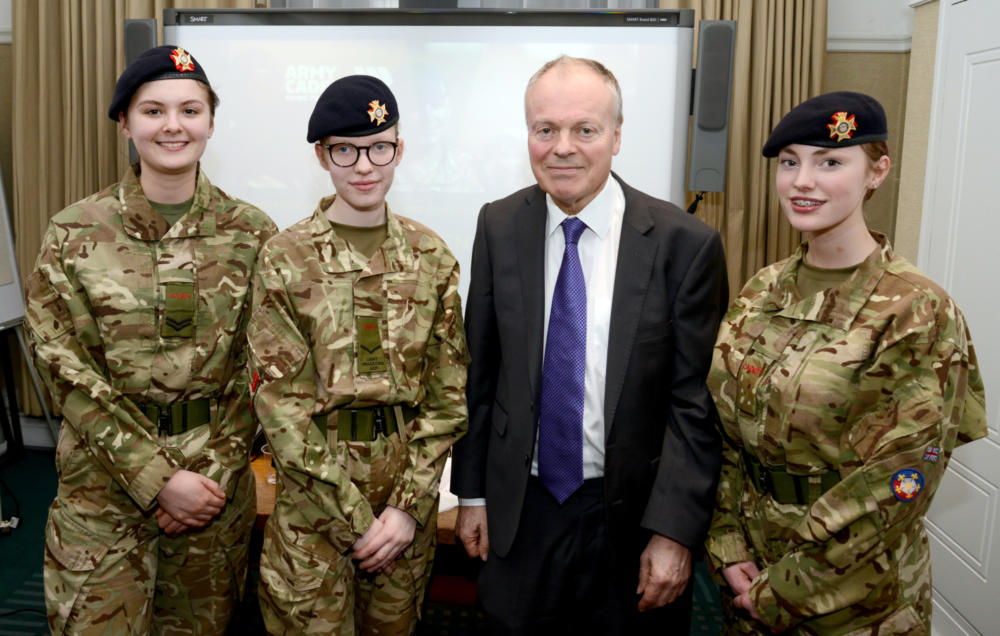 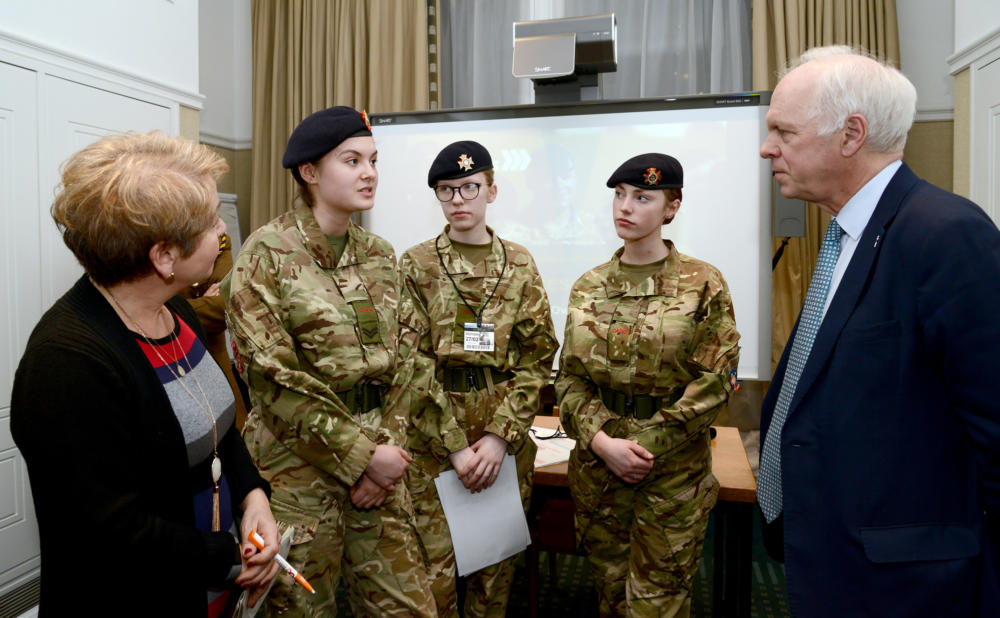 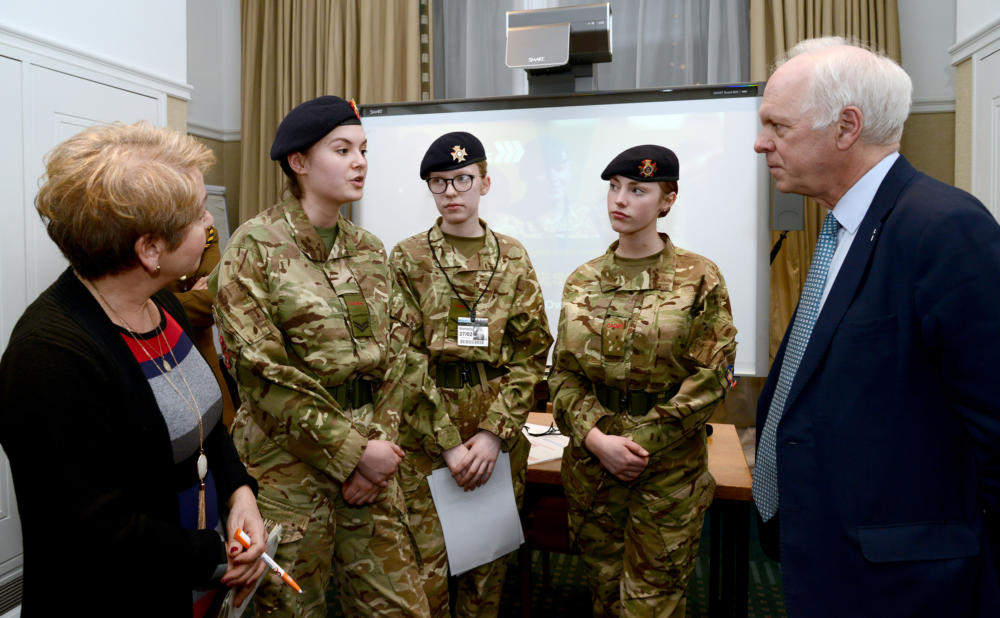 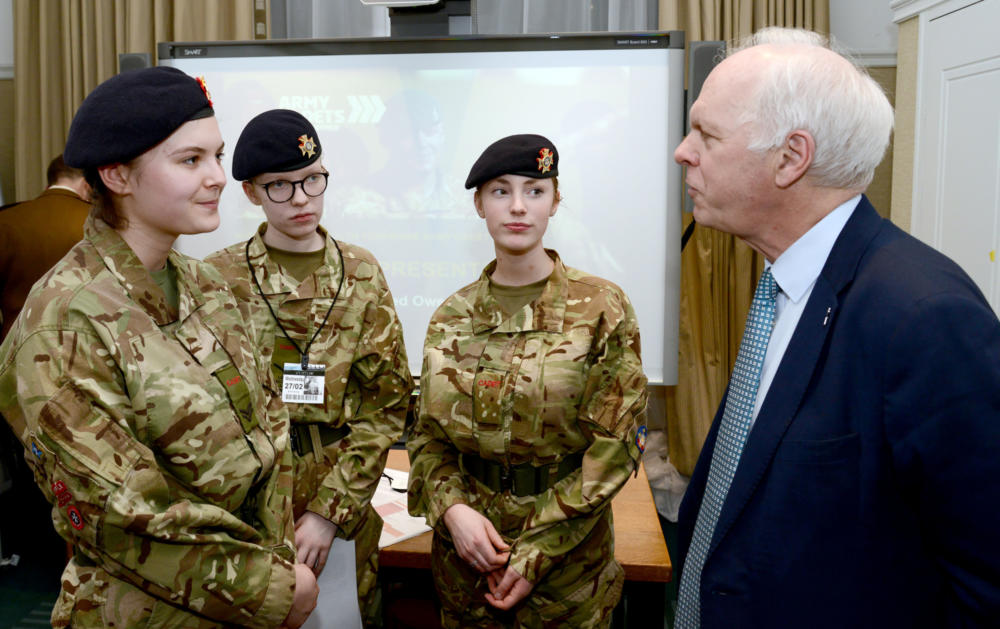 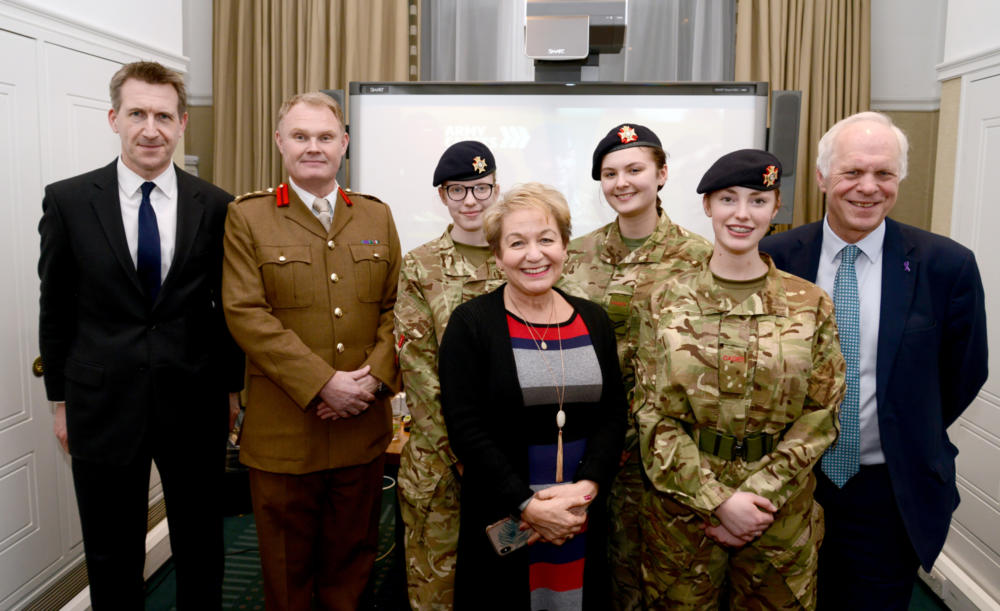 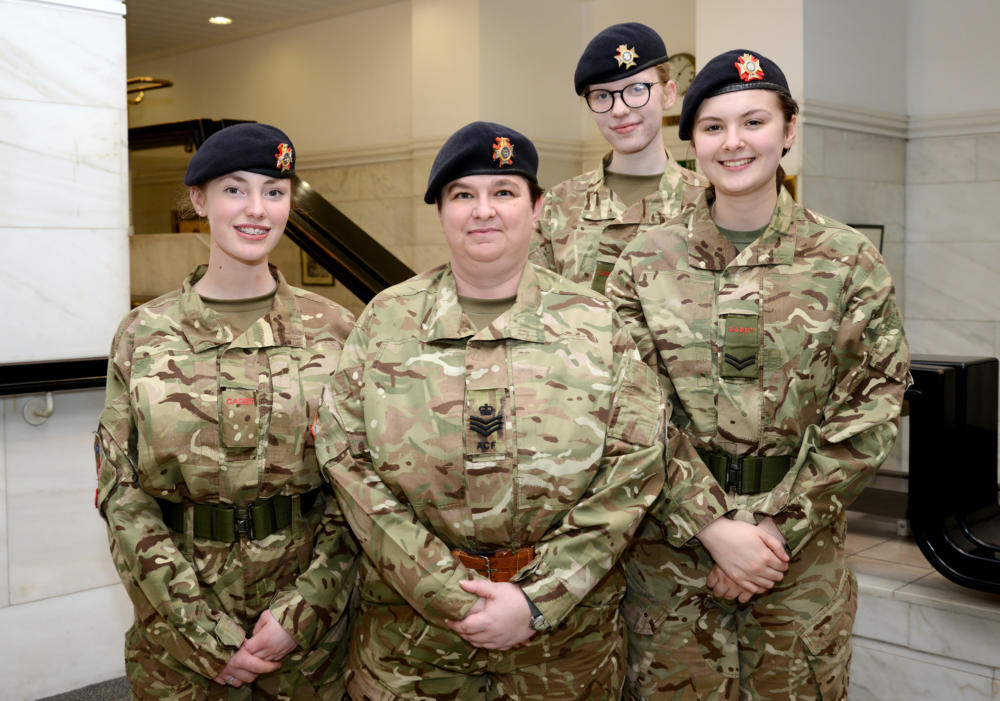