The group from Holland, came to trace the steps of Corporal Richard Sydney Huitt who began his military service in Hull and was killed in action during the Second World War. They were greeted by the Lord Mayor, Councillor Steve Wilson and welcomed to the city by Armed Forces Champion - Councillor Alan Gardiner, along with veterans who attend the Hub.

After visiting the Hub they headed to the Northern Cemetery to clean the Second World War Memorial Stone. Even with the poor weather brought by Storm Dennis, they were straight on with the task in hand.

The group were also planning to visit the bases where Corporal Huitt was stationed in the UK, before going on to Normandy beach. From there they will cycle his route back to their town and his final resting place. Where the family of Cpl Huitt will travel to the cemetery in Roermond for a Service of Remembrance for the fallen British soldiers. Poignantly this will be the first time Cpl Huitt’s son will have visited his fathers grave. 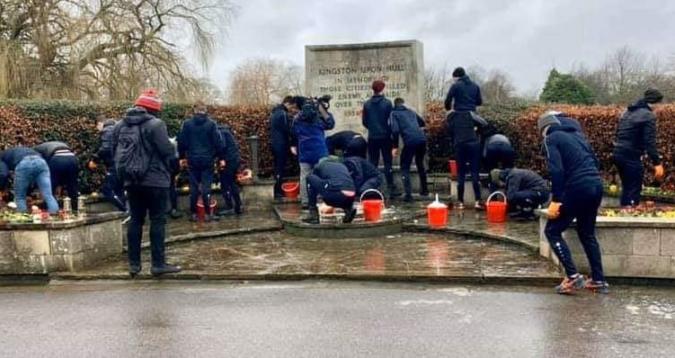 B Company are leading the way with our Veterans community! 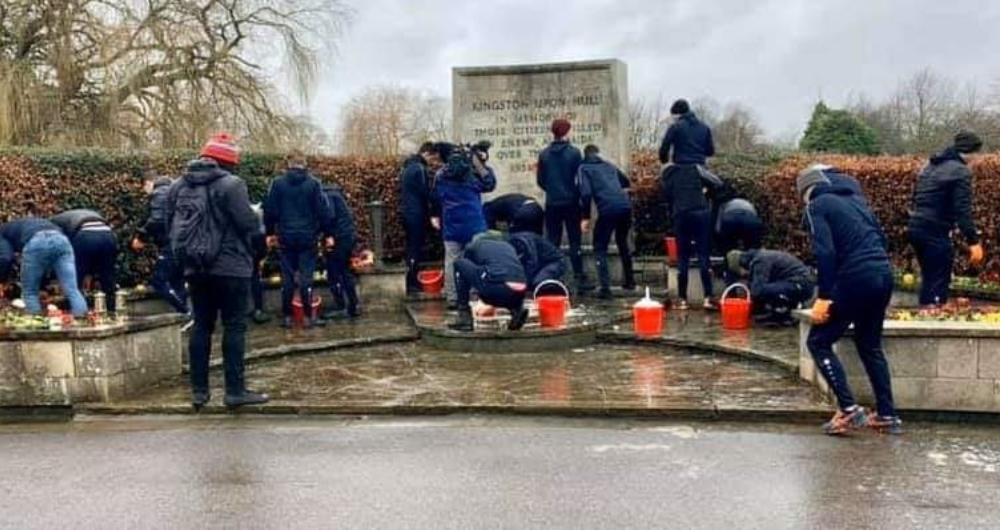 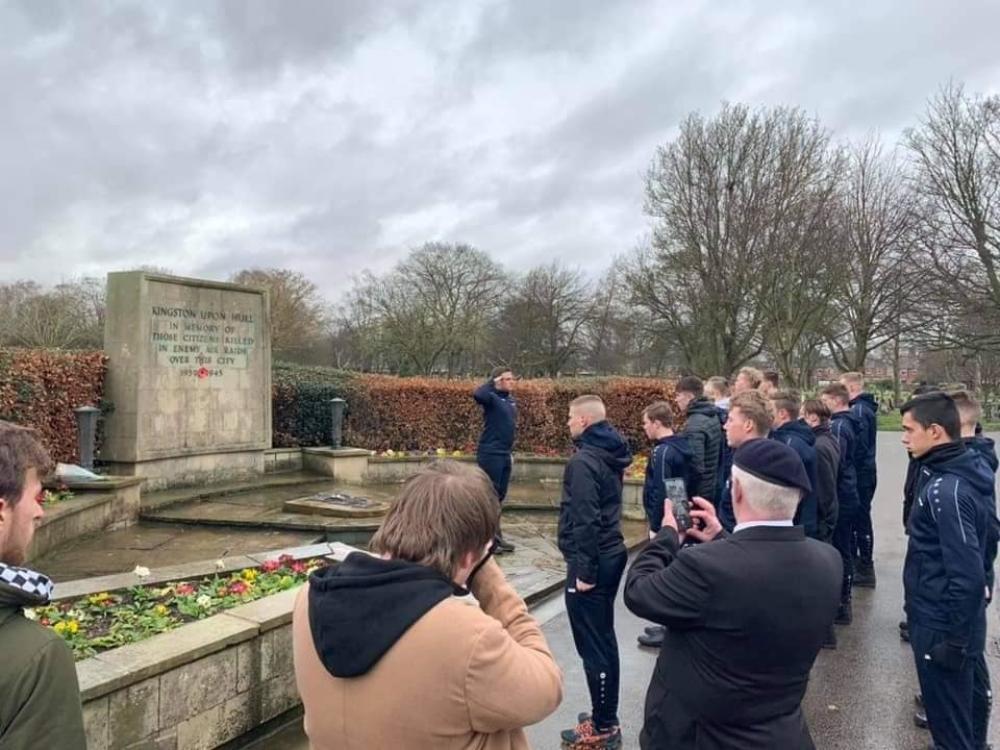 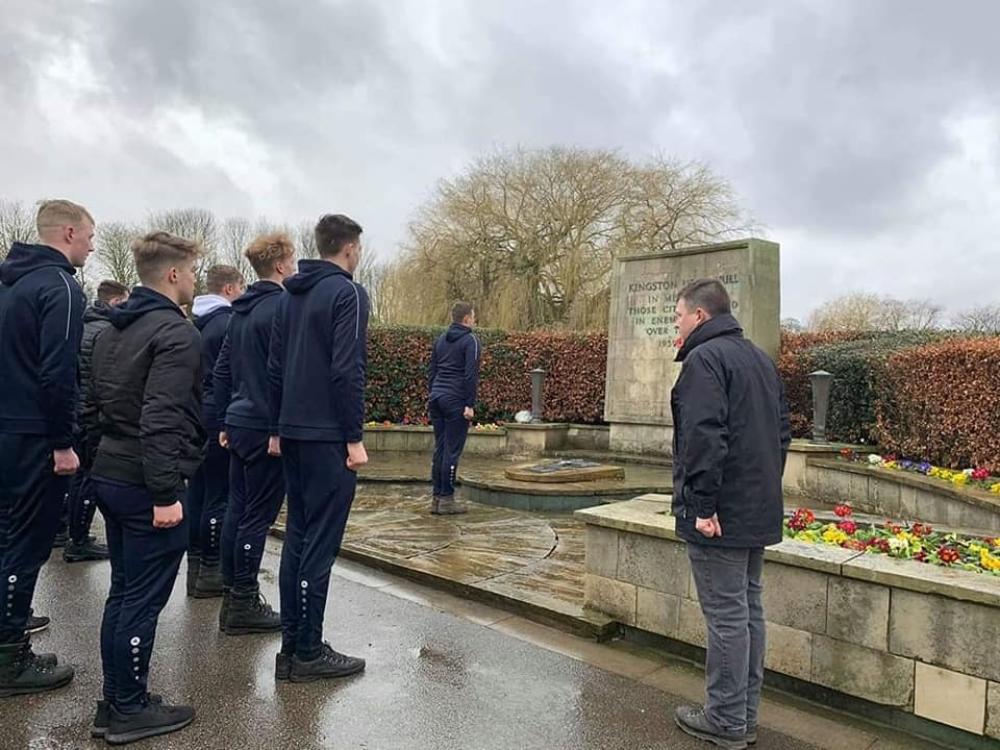 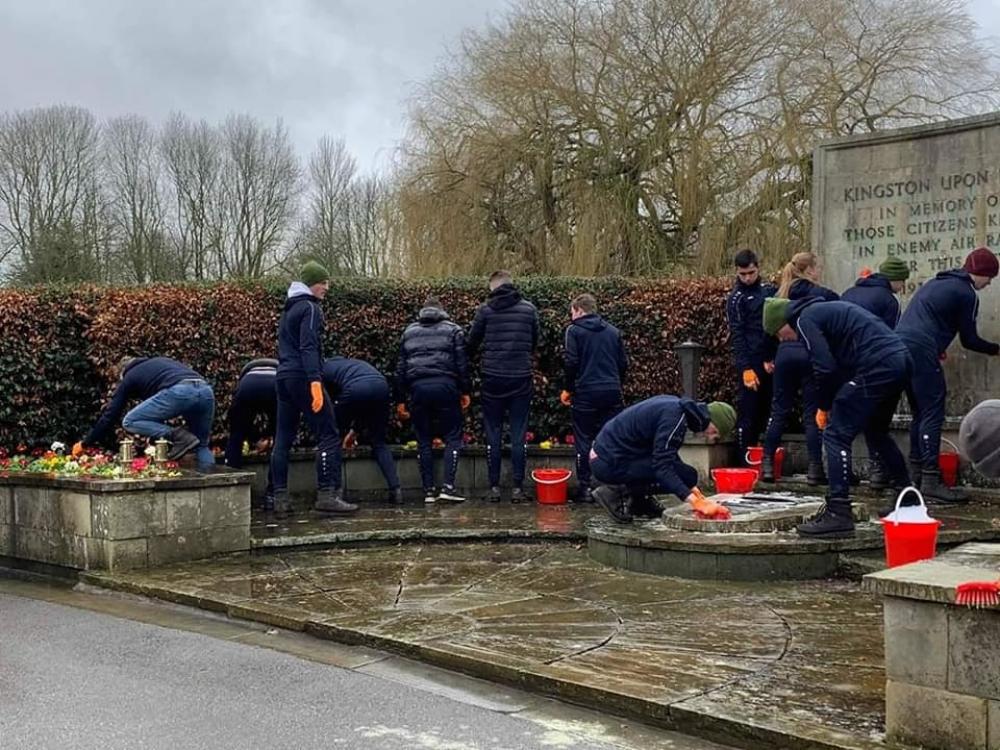 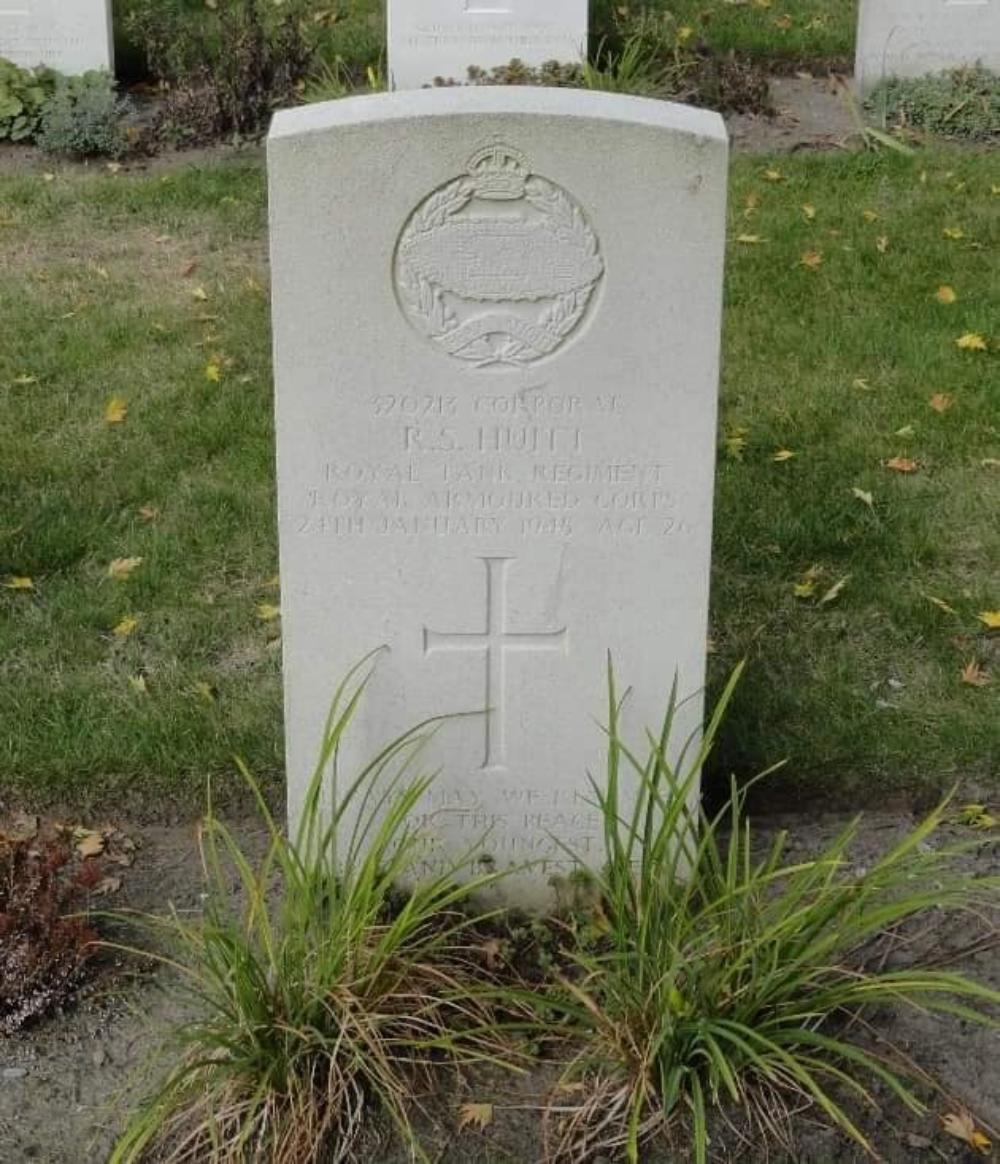 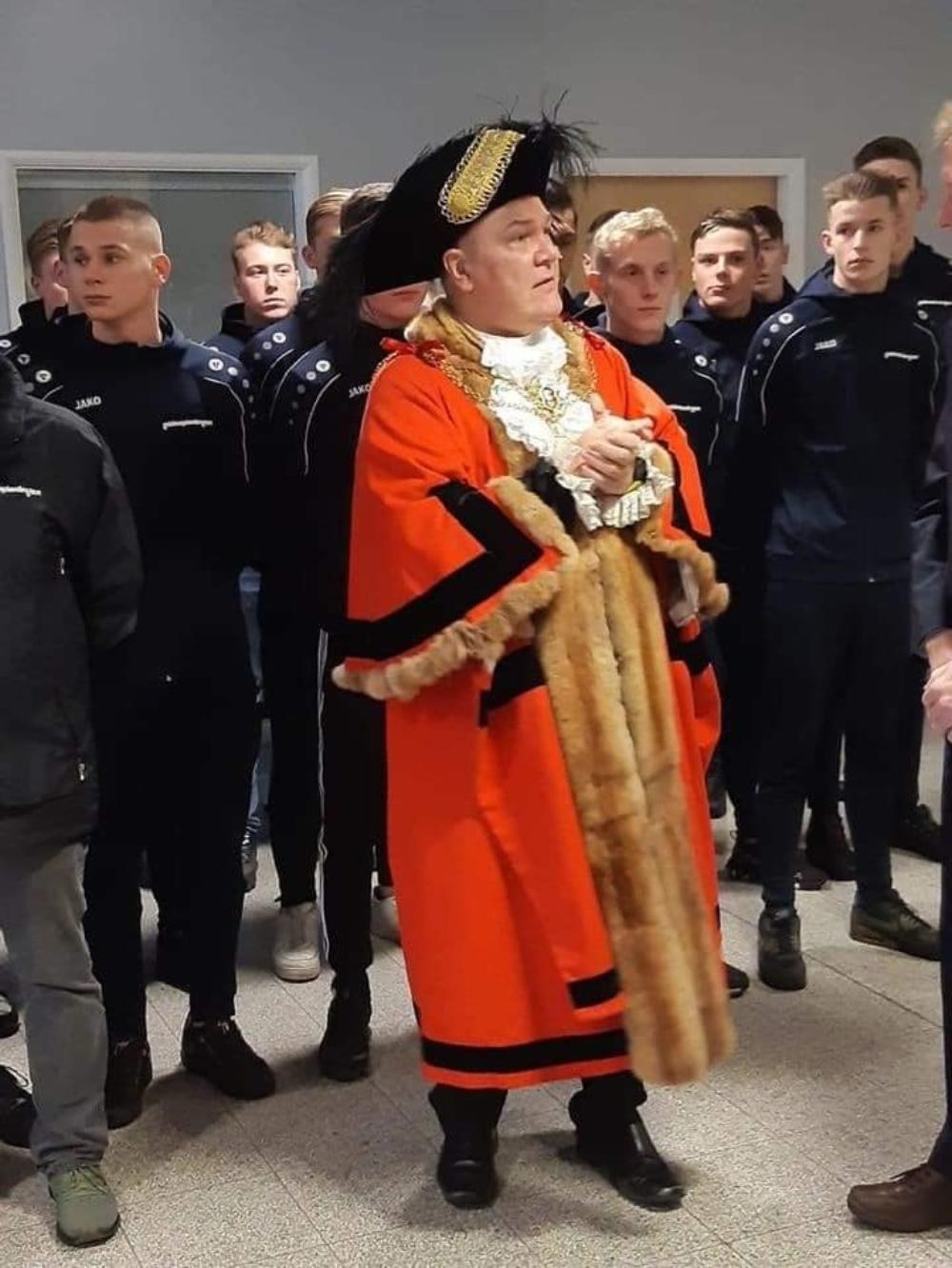