Recently, Cadets and CFAV from A Company headed to Eden Camp for the annual Veterans Day Parade. Hornsea Detachment attends the parade every year, and this year they opened up the event to the whole of A Company.

Representatives from Hornsea, Bridlington, East Hull, Driffield and Mona House Detachments came together alongside Company Commander, Maj. David Mather as they proudly took their place to pay their respects to both those who came home and those who didn’t especially those who took part in the D Day, 75 years ago.

Following the parade, the cadets were able to have a look around the museum with a bit of free time.

AUO Nicky Boyce said; “Being there representing Humberside and South Yorkshire and A Company is a very proud moment for all of us in attendance. Its important we continue to remember and attending events like this help us carry on their stories”. 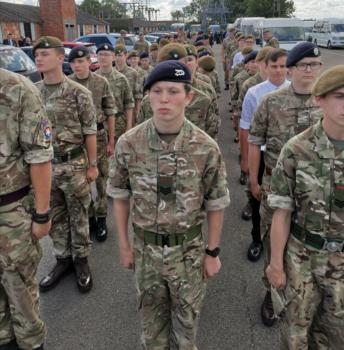 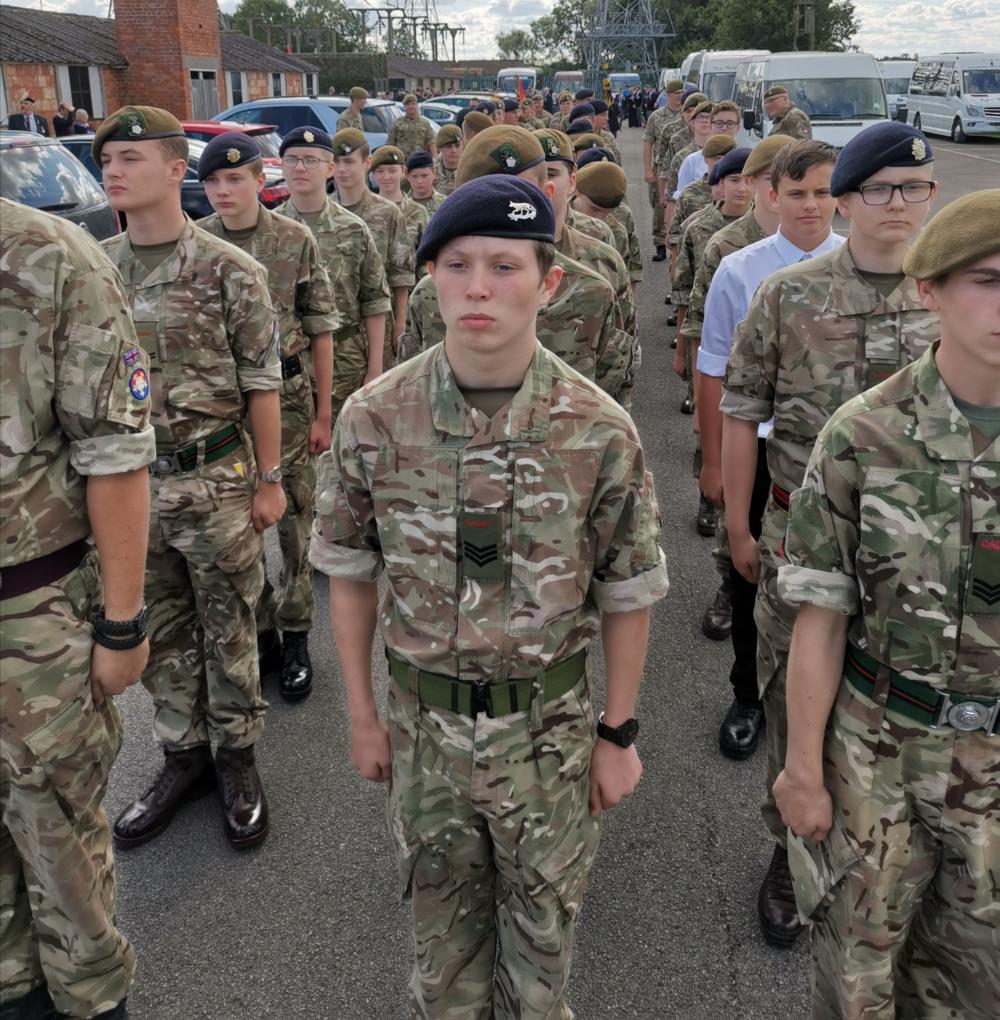 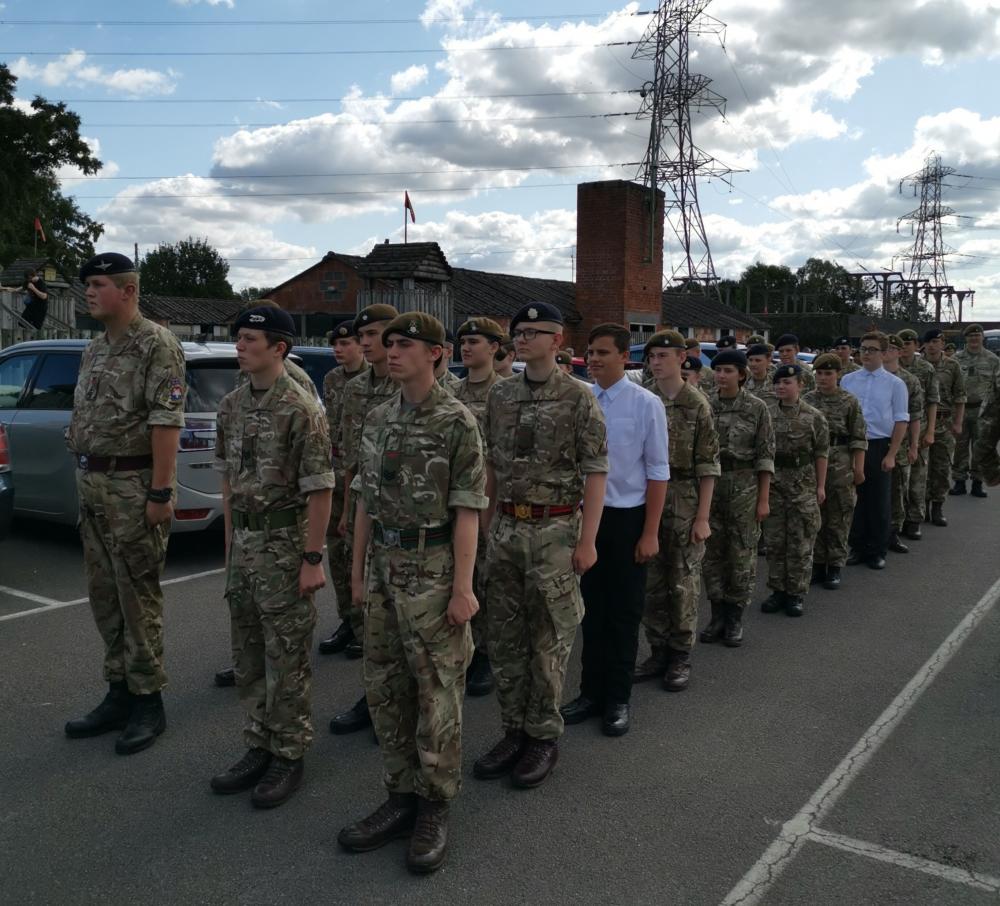 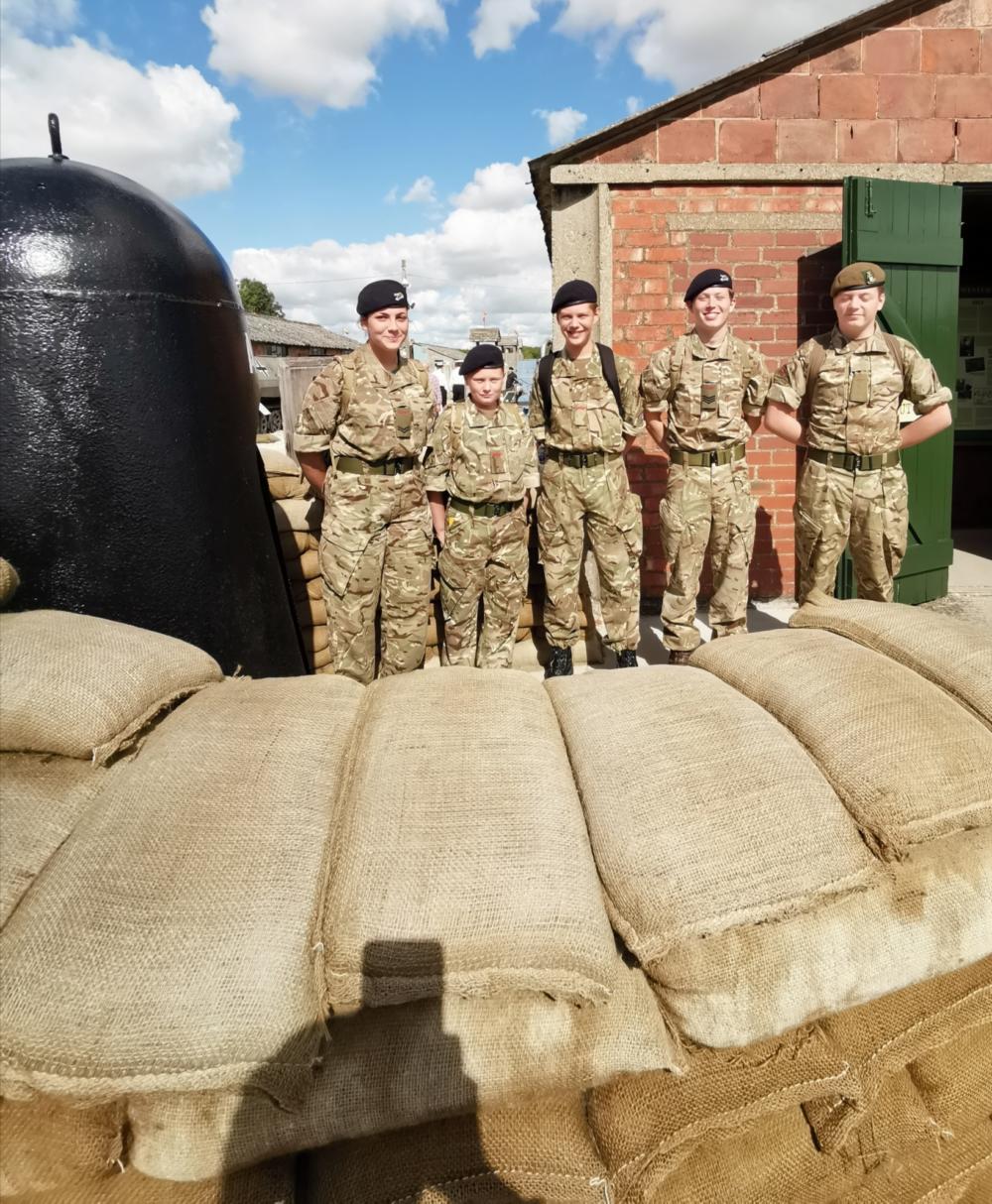 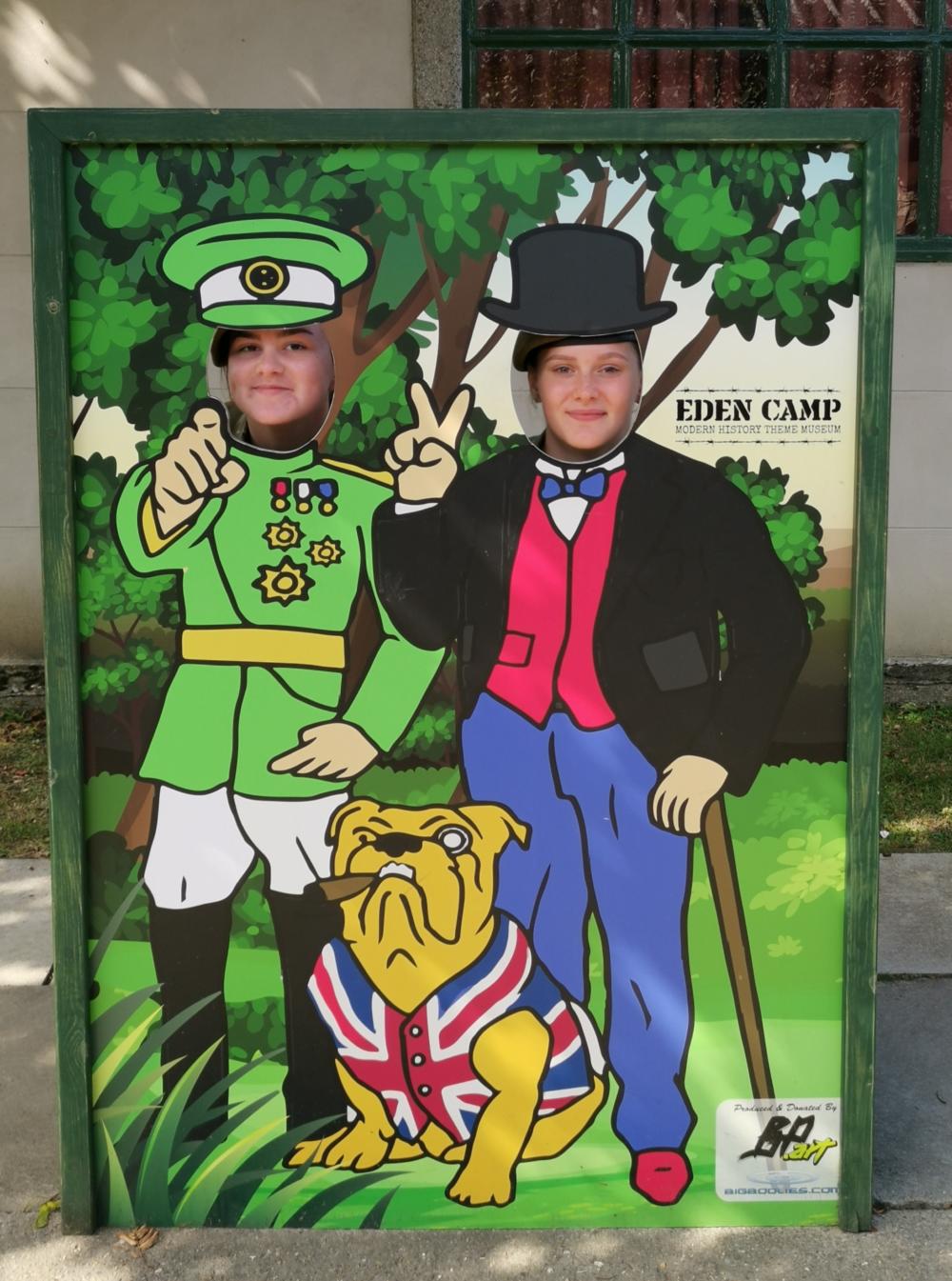 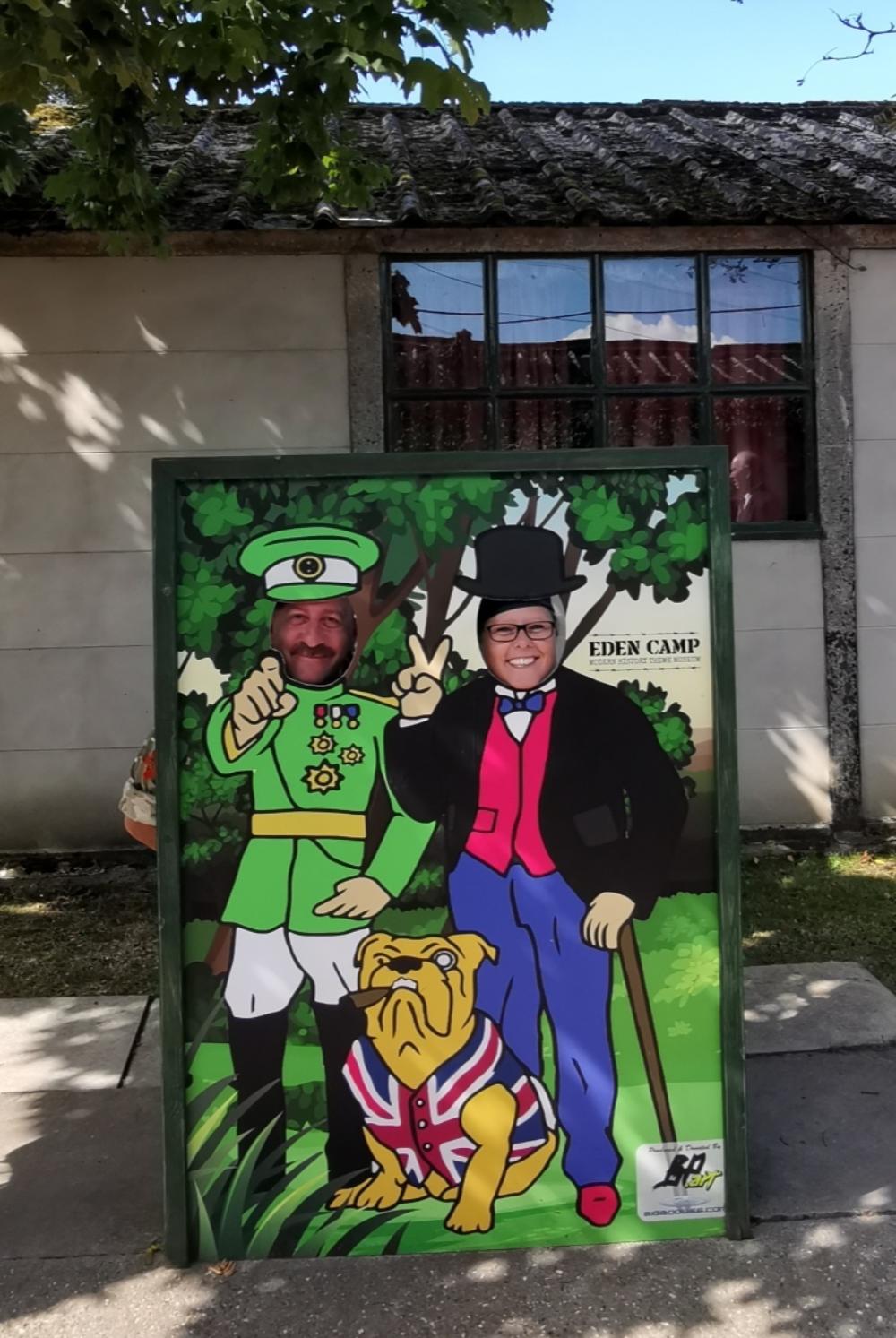 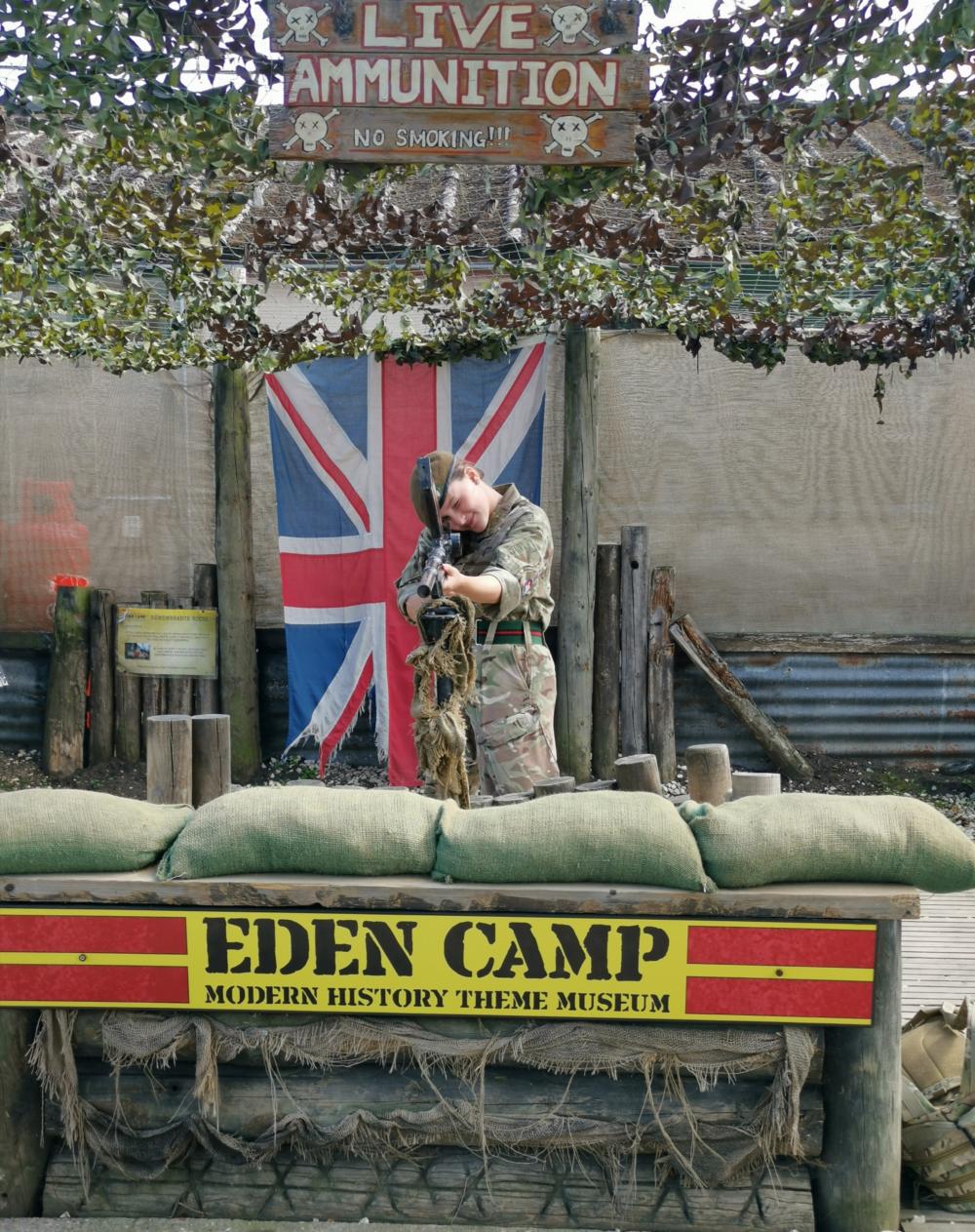 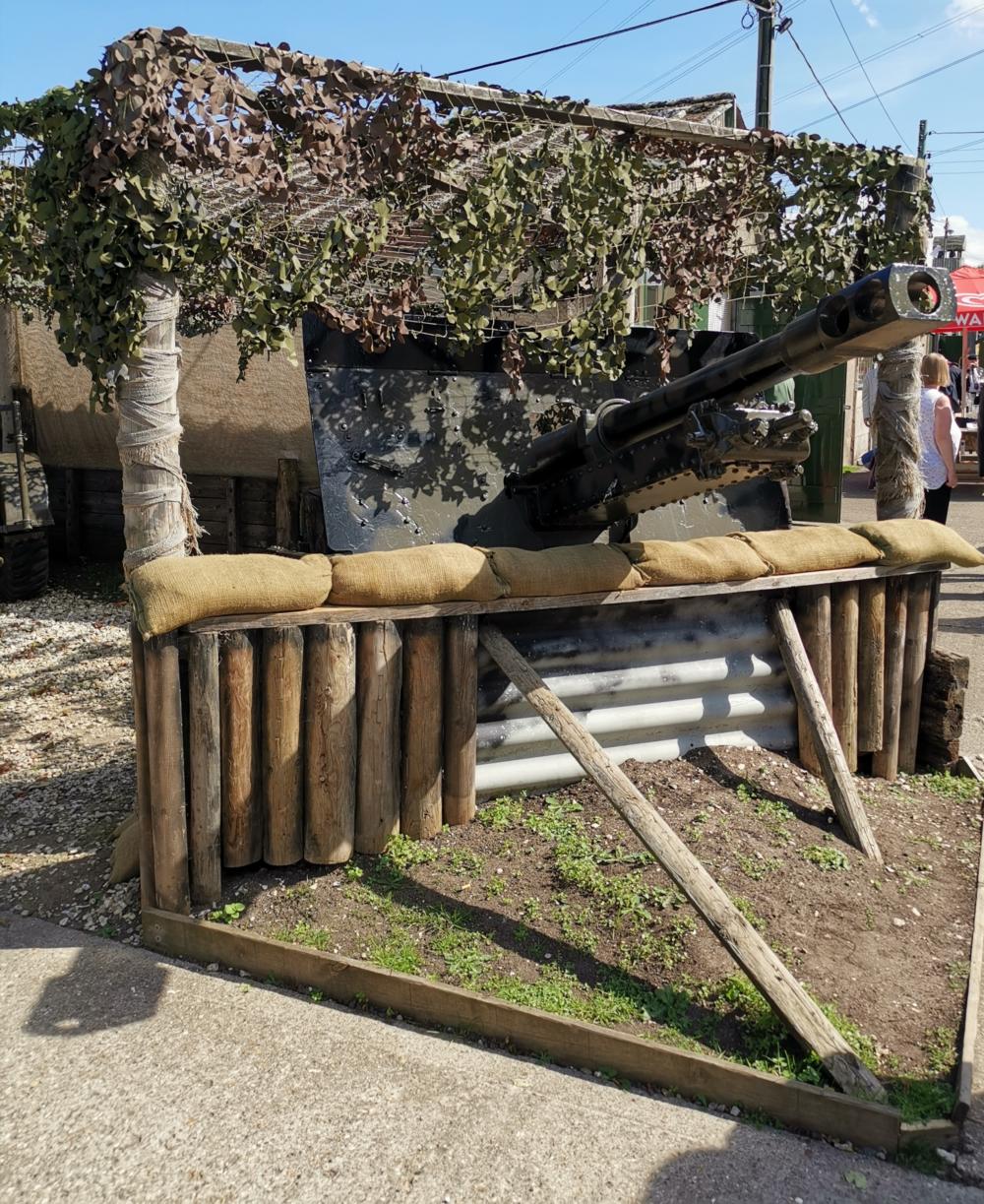 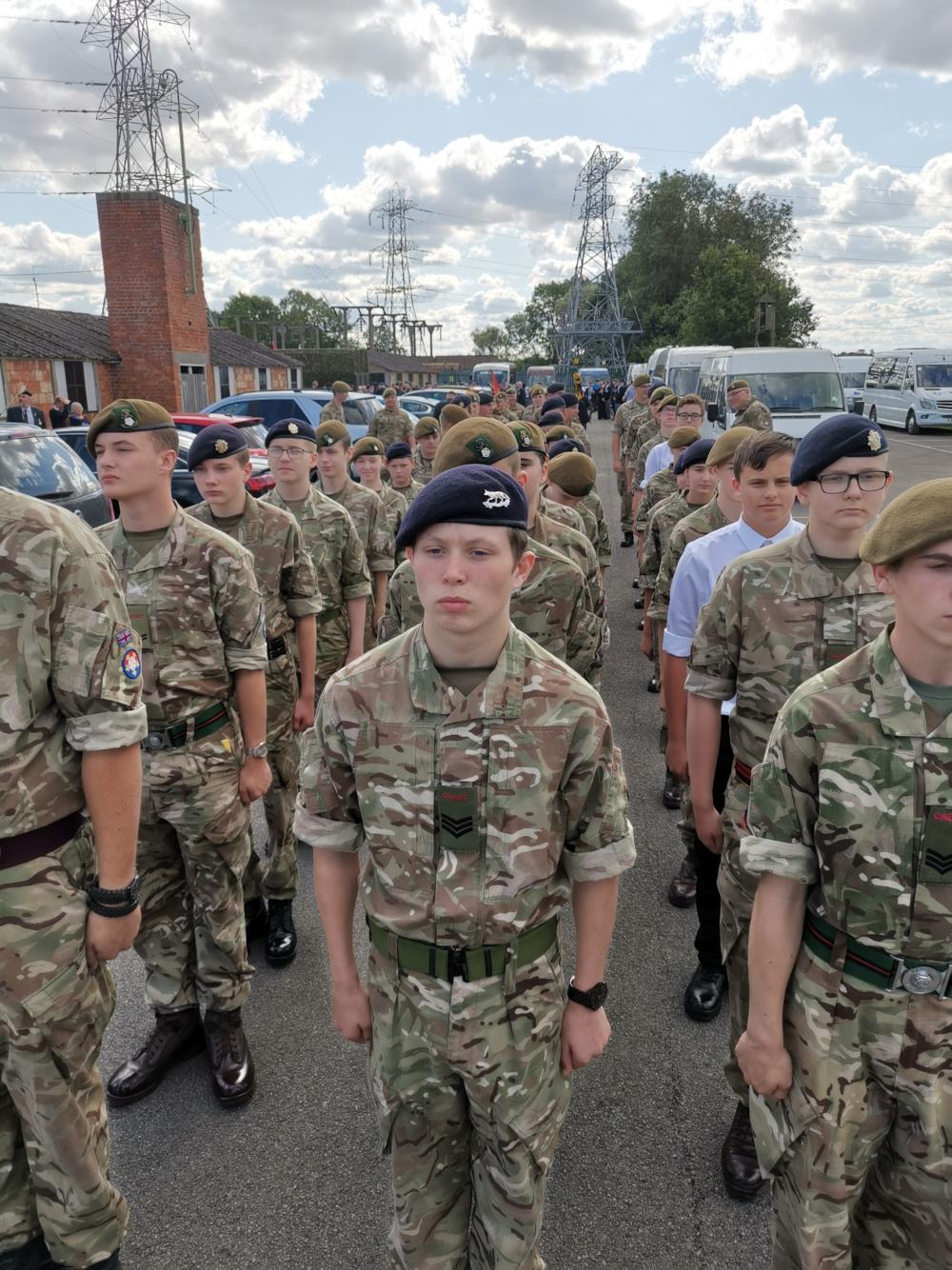 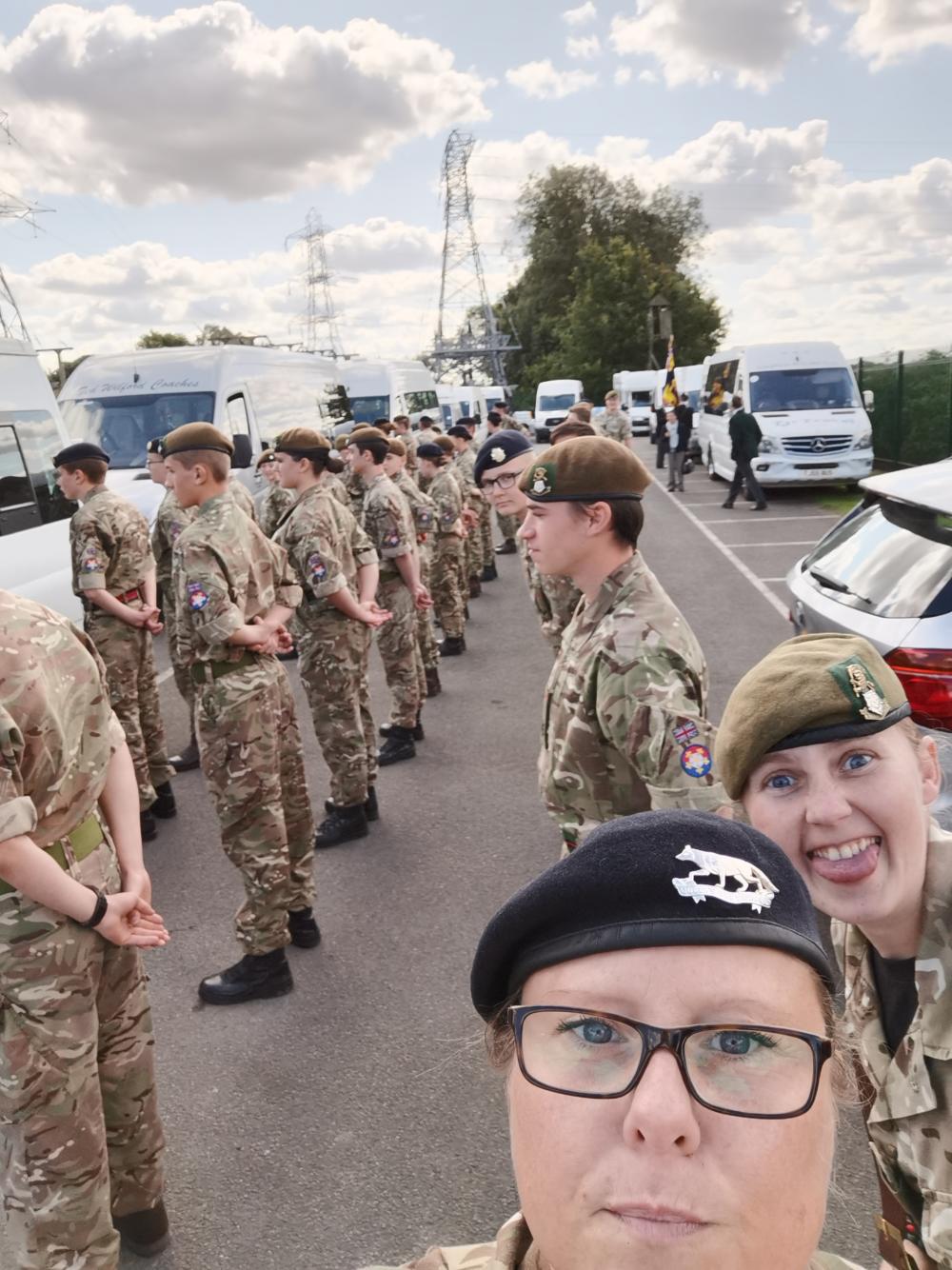 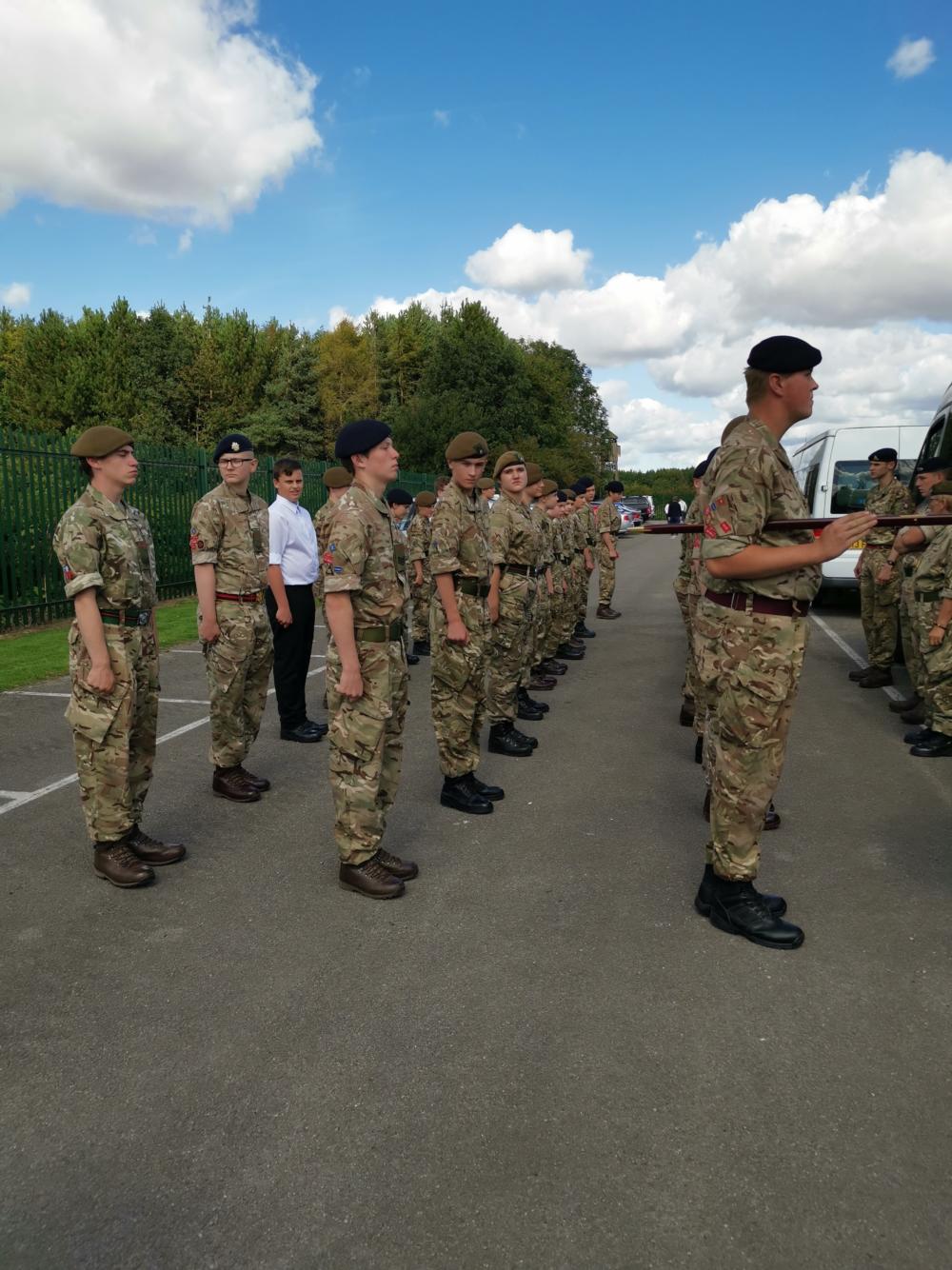 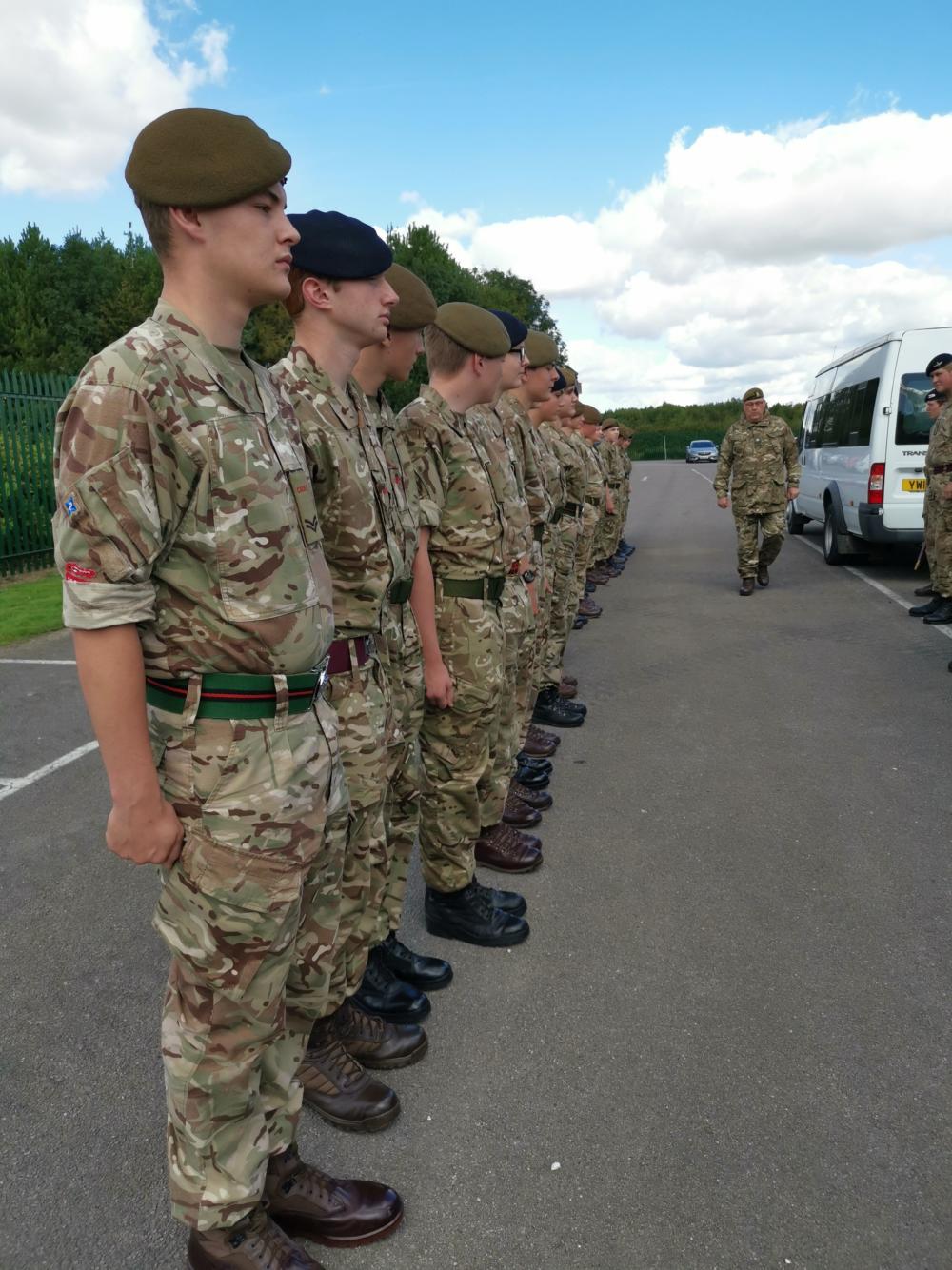 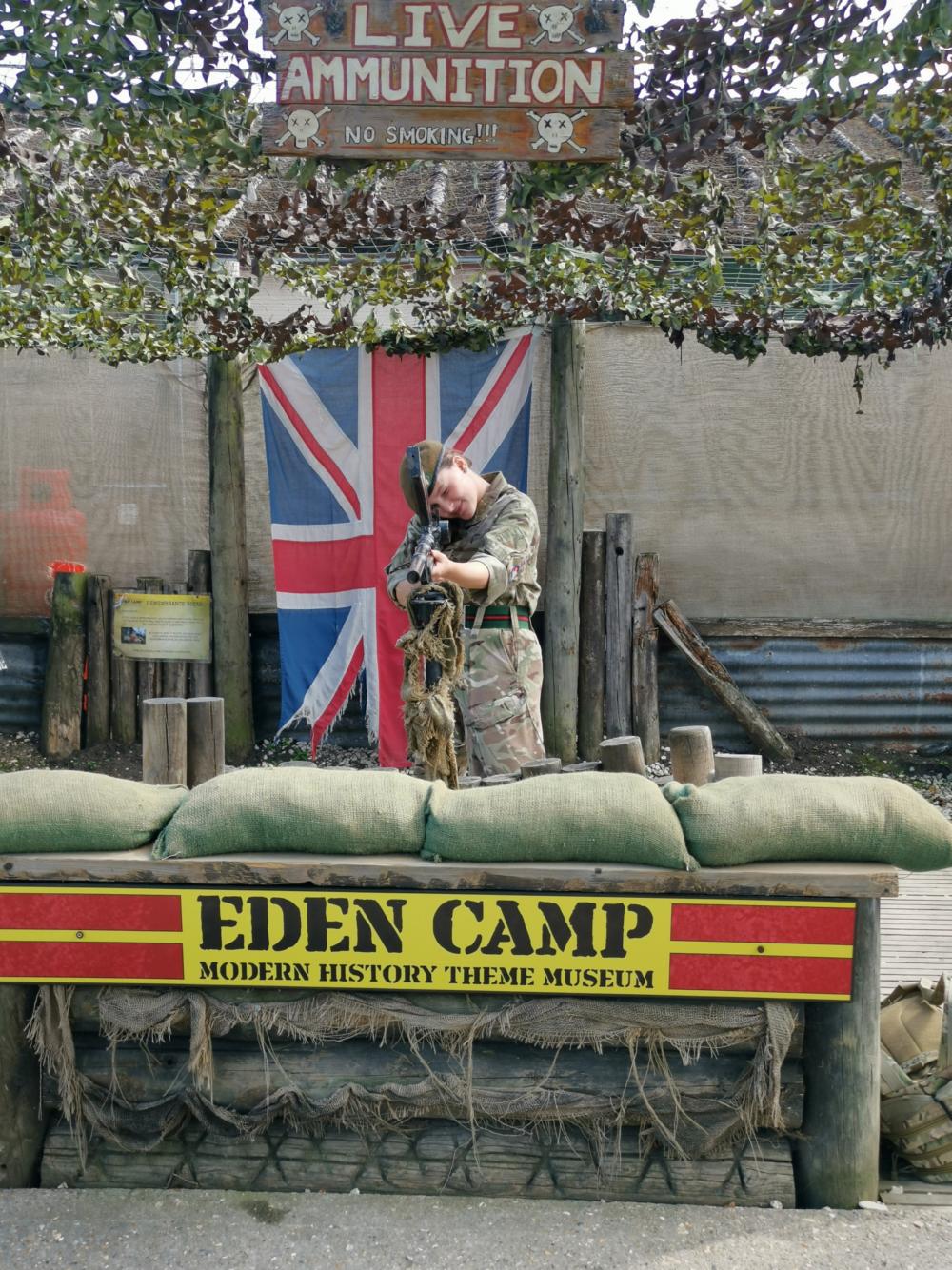 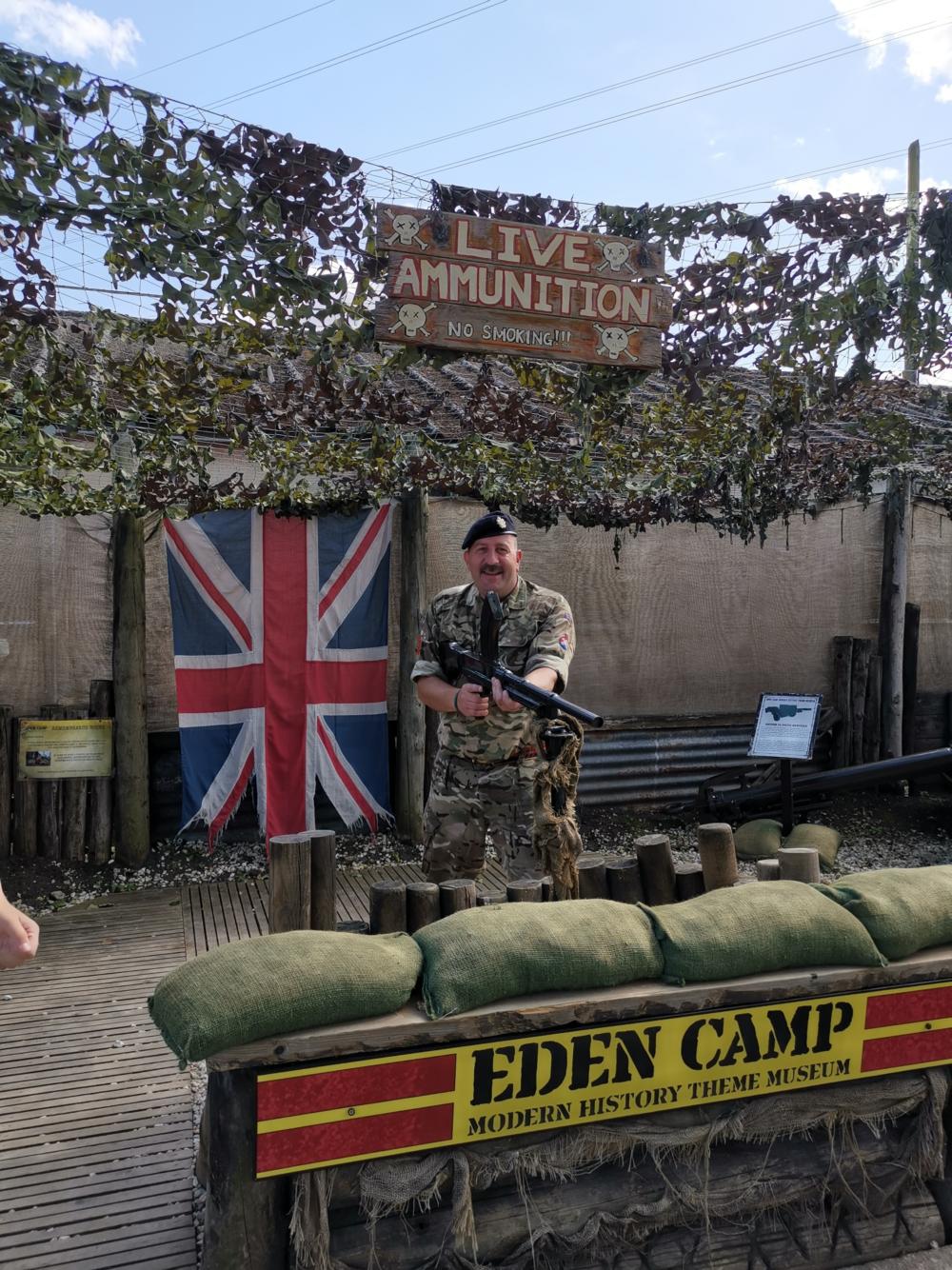 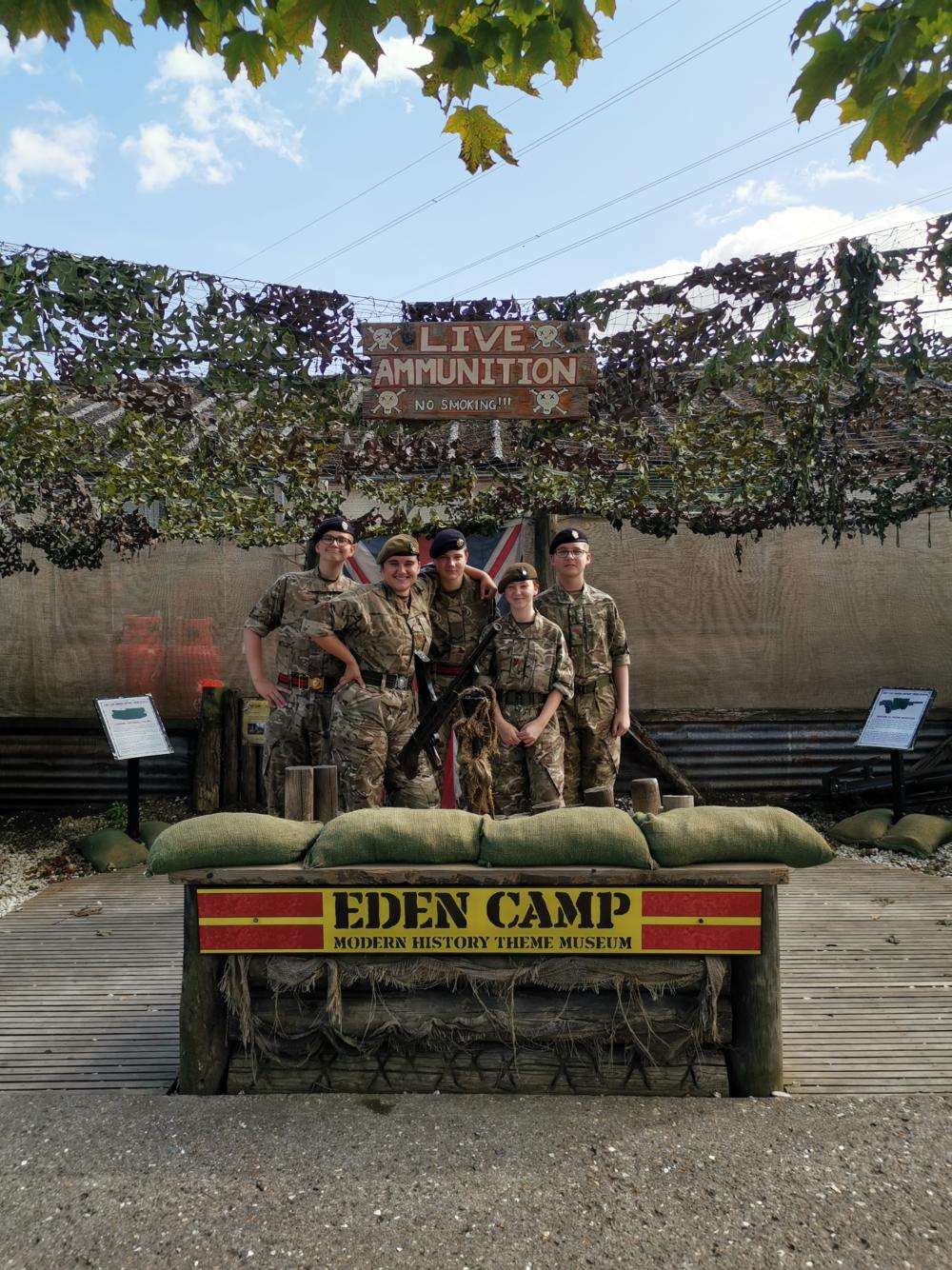 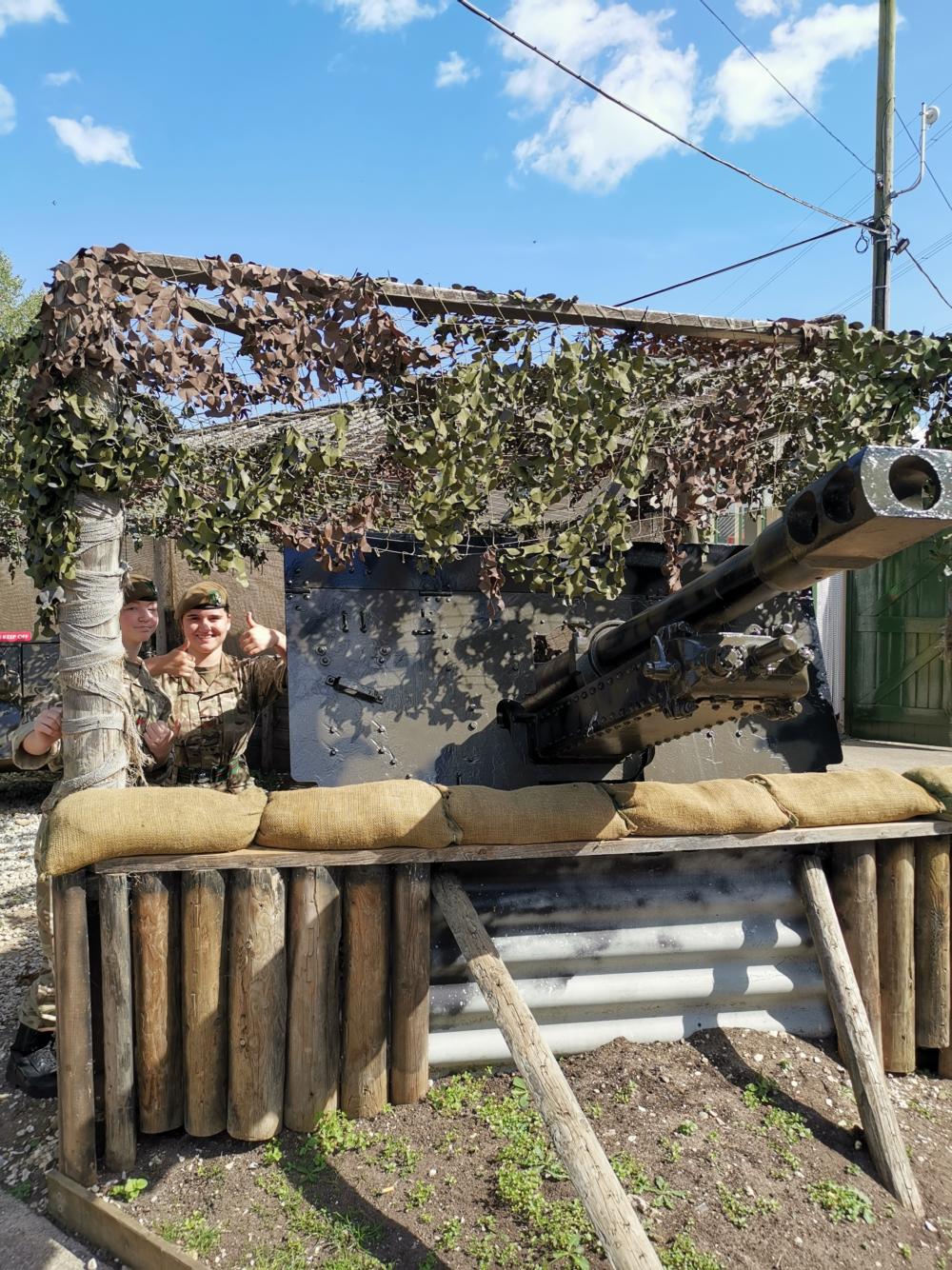 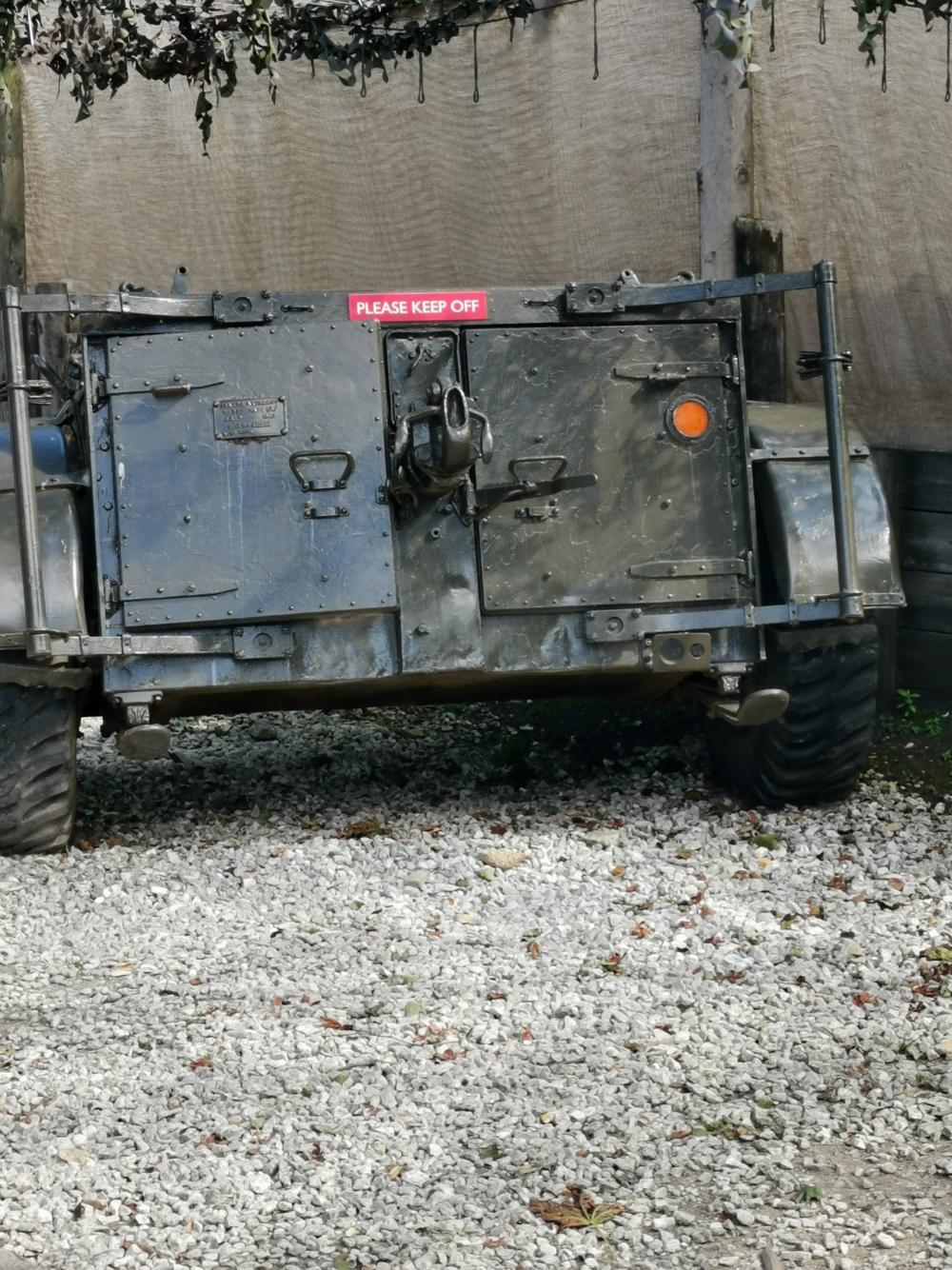