As early afternoon arrived, the juniors started to arrive, their faces a mix of excitement and caution and the obligatory bewilderment.

Once, the cadets had booked in, been given their room number and dropped off their kit the Cadets formed up into their training platoons.

7 – 11 platoons, each with between 25 to 27 cadets in each. 11 Platoon were the junior of all the 1 Star cadets to be on camp headed up by Platoon Commander SI Kevin Newlove, along with SI Kate Jackson, who called the Platoon.

Being the least experienced cadets on camp, didn’t stop the cadets of 11 Platoon, they jumped into training right away with weapon handling test on the CSBTR, which would allow them to go on the range as soon as possible. The second day of camp, was a long and busy day of Skill at Arms for the Platoon as they had to learn and be tested on the Cadet GP Rifle which would allow them to take part in the blank firing exercise which is a milestone for junior cadets.

It was great heading out into the training area along side 10 Platoon, where the cadets spent two days and one night going through Fieldcraft lessons and putting into practise what they learnt to set up their harbour area for a night out sleeping in bashers. The cadets absolutely loved being out in the field overnight, some even saying it’s the best nights sleep they have had on camp.

The training and testing didn’t let up when they returned to camp, as while cadets were shooting on the range, the also had their First Aid Test, Military Knowledge and Drill test. The platoon even had the opportunity to take on the famous Strensall Obstacle Course

But it wasn’t all hard work, as camp was drawing to a close, the cadet and CFAV of 11 Platoon along with 9 and 10 Platoons embarked on a day of Adventure Training at Adrenaline North Yorkshire, where they took on the High Ropes Course and Krypton Factor Assault Course, before heading back to camp for evening meal.

SI Newlove – Plt Commander 11 Platoon said: ‘ Sgt Jackson & Myself would like to thank 11 (Lynx) Platoon for the effort you put into your first Annual Camp. The Platoon achieved a 92% pass rate for the 5 subjects that were tested….Over the week we certainly got to know the characters amongst you all.’ He went on to say ‘Well done to Cdt Dennehy for being awarded 'Most improved' Cadet & Cdt Todd gaining the 'Best in Platoon' award… I am a very proud Platoon Commander.’ 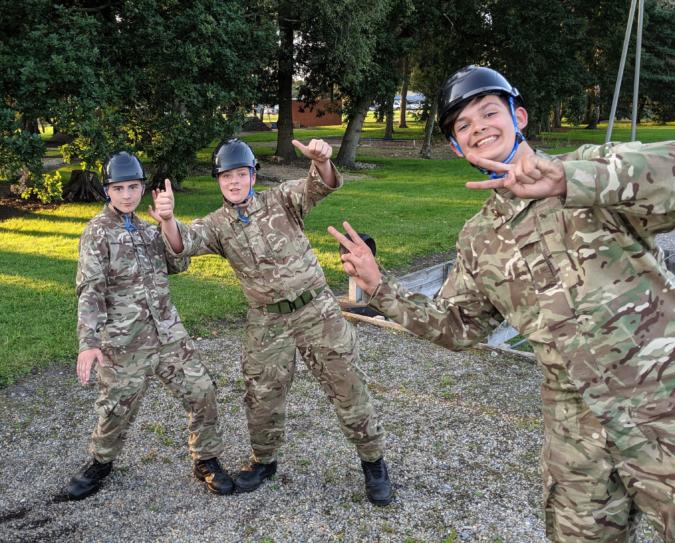 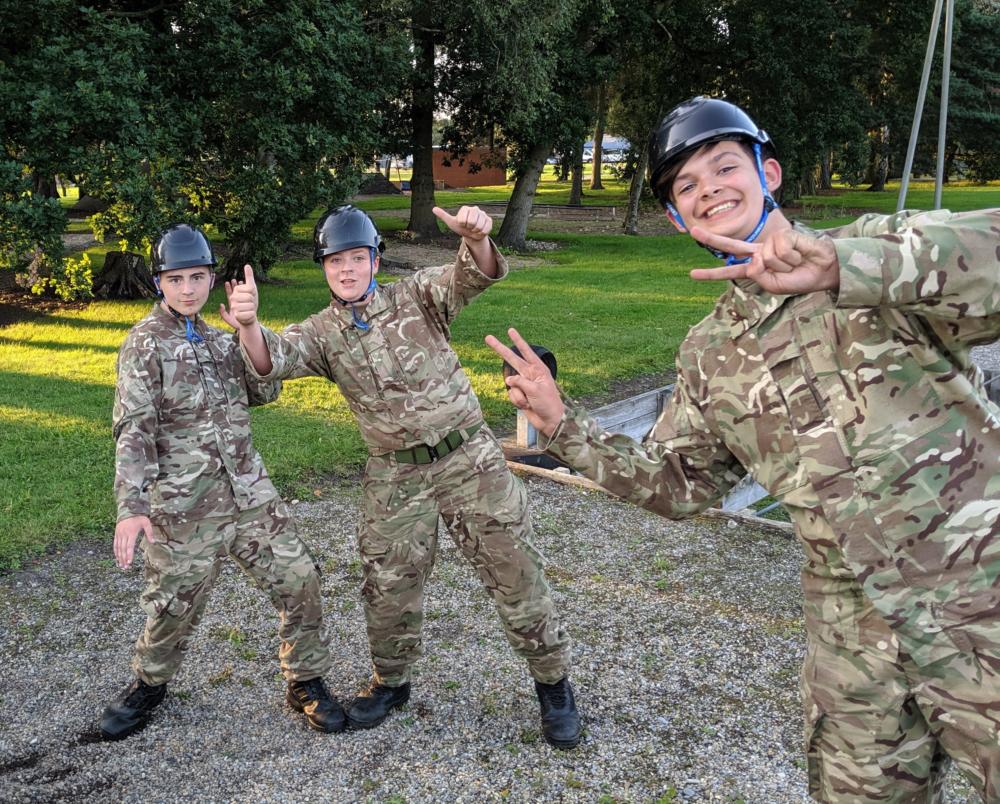 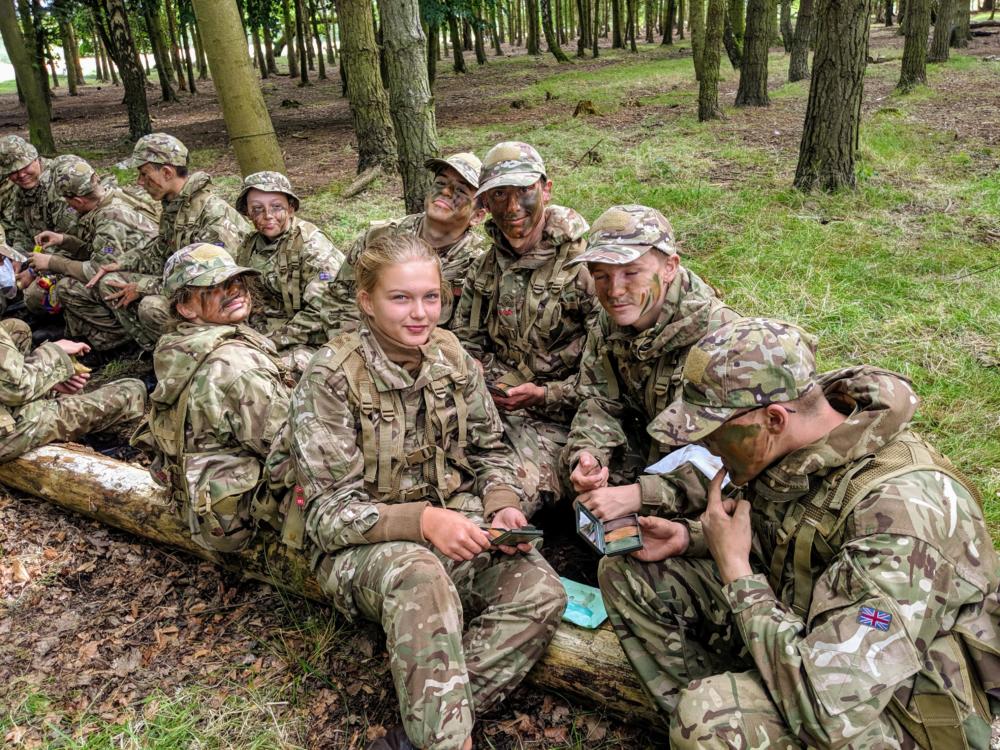 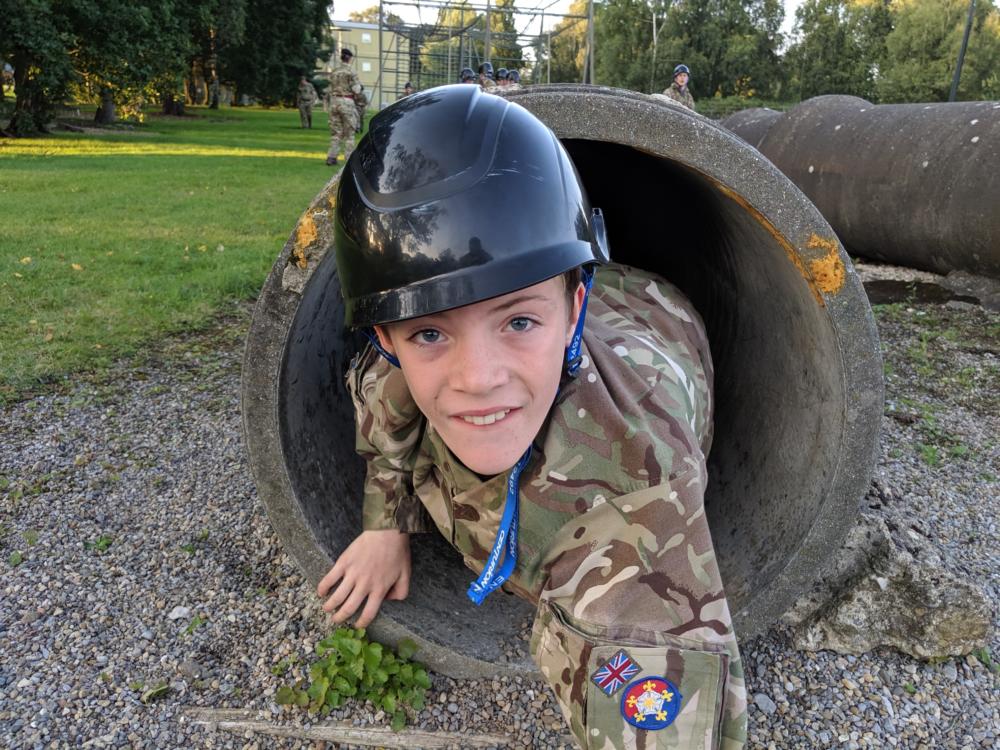 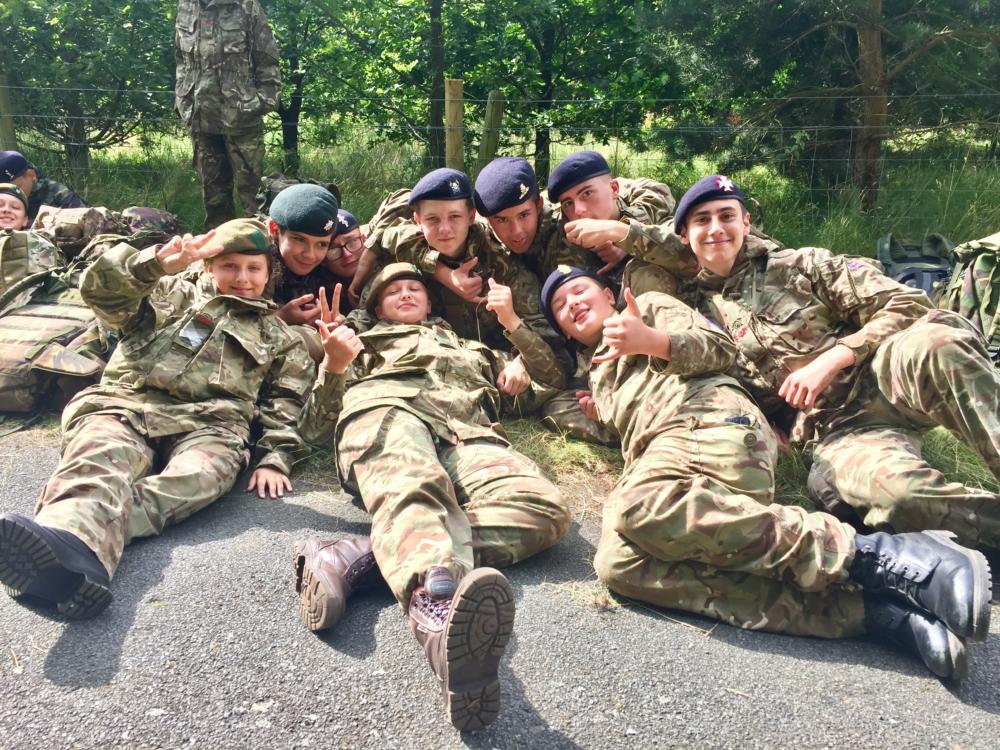 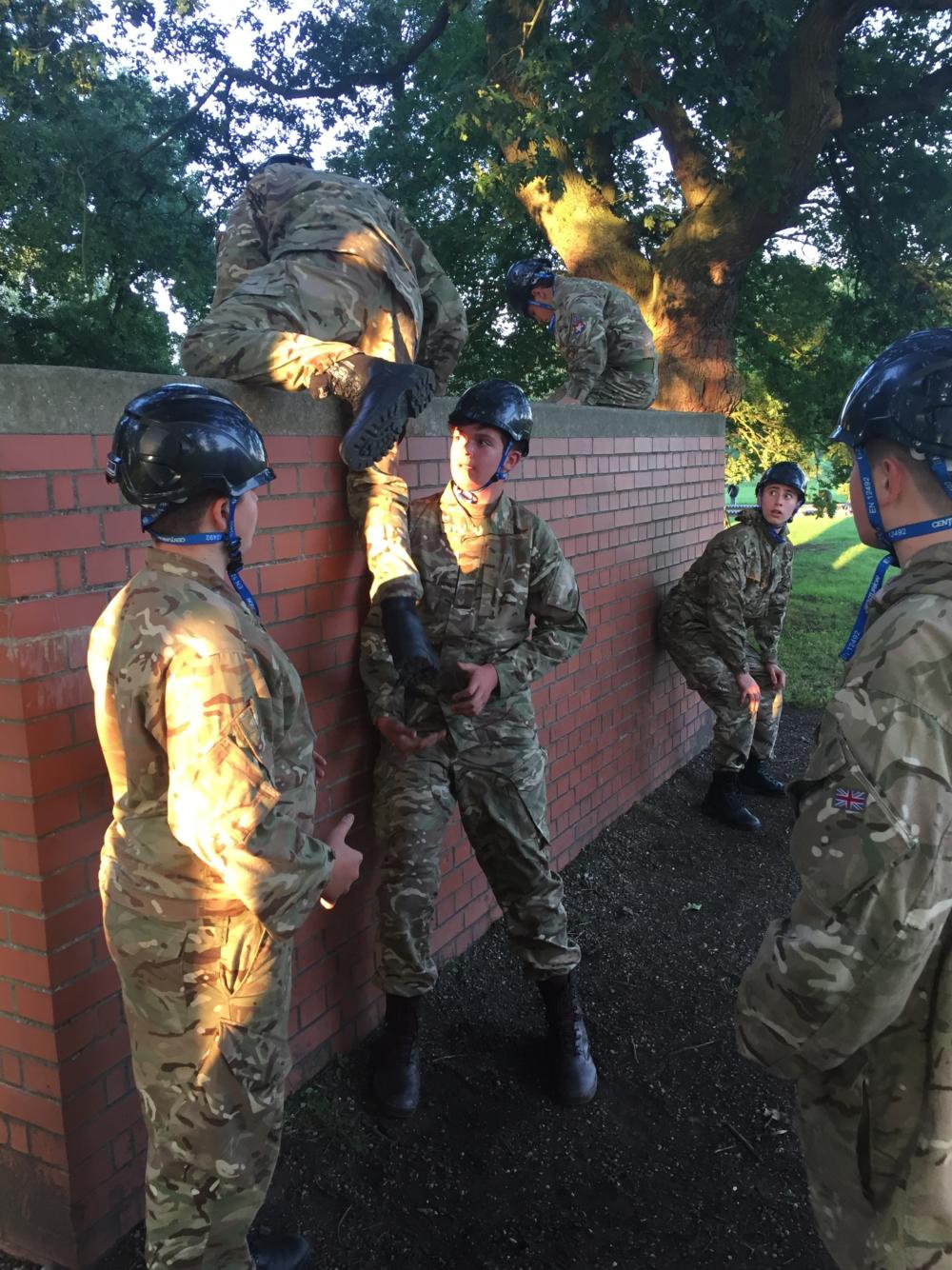 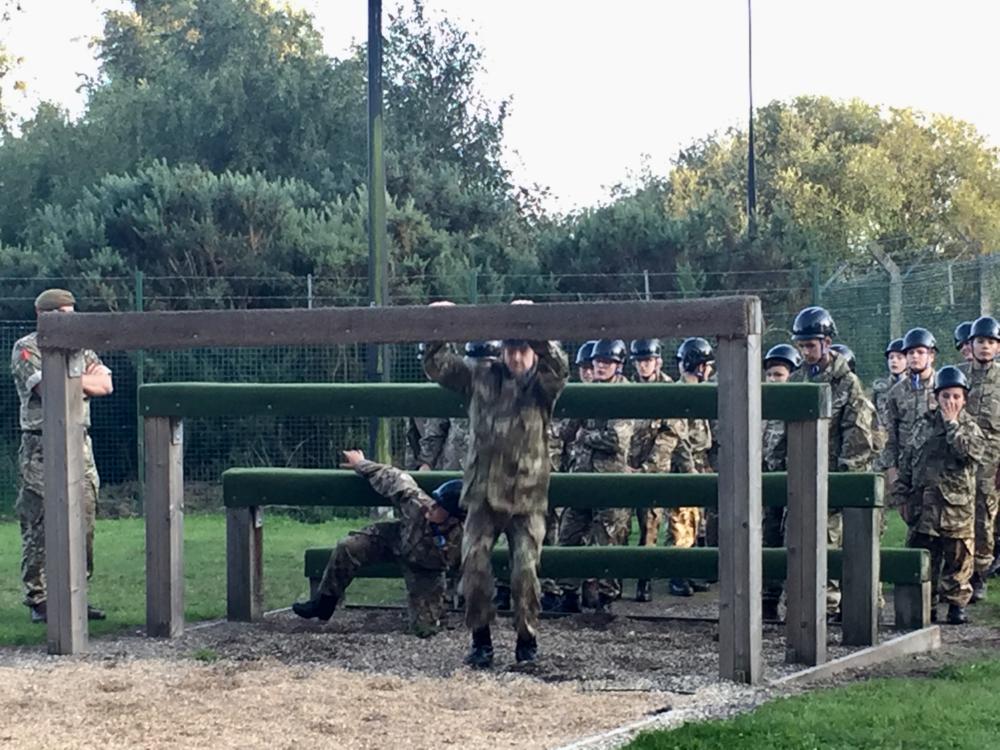 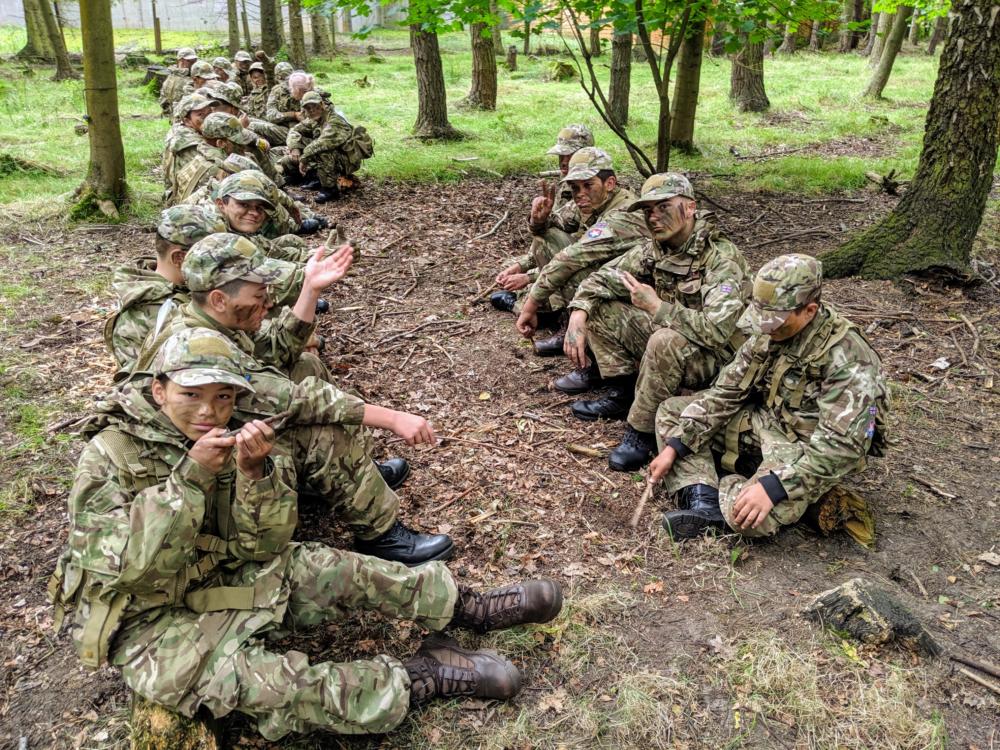 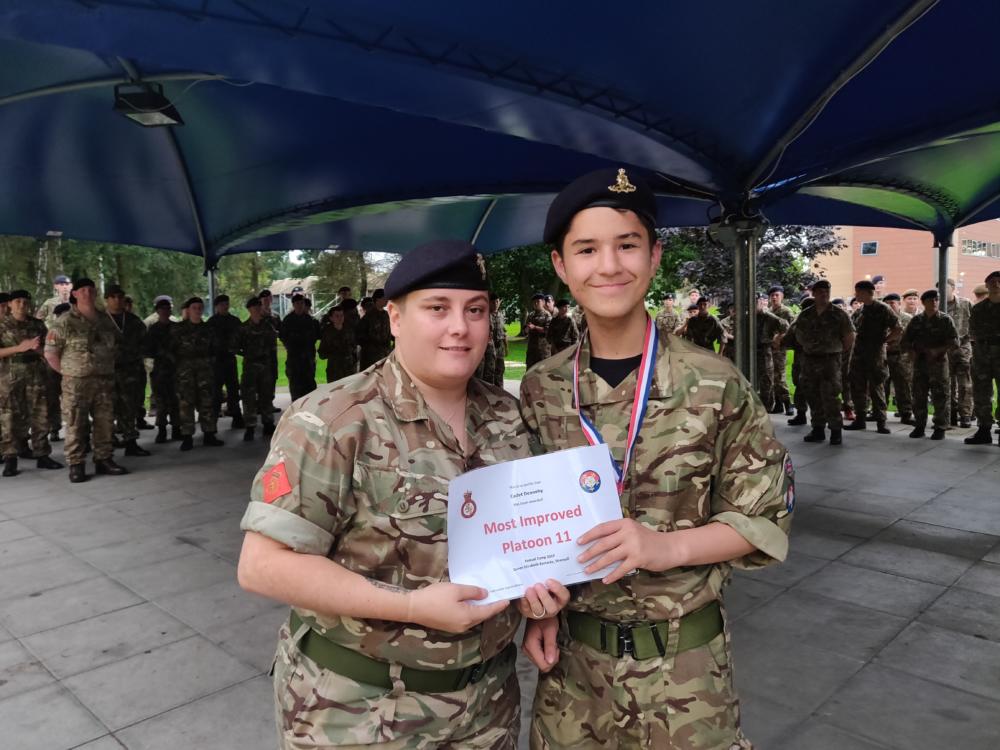