Over the weekend of 5th-6th October Cadets from B Company took to Wale Island to take part in the Connaught Cadet Challenege Competition. The compeition started on Friday 5th with a stay on HMS Bristol which the cadets throughly enjoyed going up and down continously through the ship. This allowed the cadets time to get to know other cadet force members and start to build that relationship.

The competition was kicked off on Saturday morning with an inspection by Lieutenant Colonel Rodger Mills. Following this the cadets were allowed to change into their working kit for the rest of the day to take part in numerous stands across the island. This included Navigation, Watermanship, Archery and a police incident amonst others. It was a really tough competition with a fantastic mix of cadets from all different forces. All the cadets pulled together during the harsh weather that come down on Saturday helping each other out and demonstrating what teamwork and comradery is really about. Well done to all.

Under the direction of Cadet Sergeant Kieran Graham the team managed to win watmenship, Archery and the command task. Each one of these looked at different skills, Kieran had this to say about the weekend. "The team throughly enjoyed the weekend, getting to know new skills and members from other cadet forces. As a team from the Army Cadets we had never been in a boat or taken part in a police incident so this really pushed the boundries of our knowledge to come up with different methods to complete such a task. I personally really enojyed the watermenship stand as going onto the water and getting someone who was blindfolded to control the rudder of a boar was both daunting and exciting. I am pleased with the hardwork the team put in throughout the day and would like to congratualte all of them on the outcome."

The team were as follows:

Staff Sergrant Instructor Carl Munns had this to say ‘The team really pulled together today and showed the sense of teamwork across the cadet forces by helping their fellow cadets. It shows with the hard work they all put in it can really pay off. Well done to all, they deserve the medals they were awarded. It was a fantasic weekend and I would personally like to say thankyou to all the cadets and staff involved across the different forces." 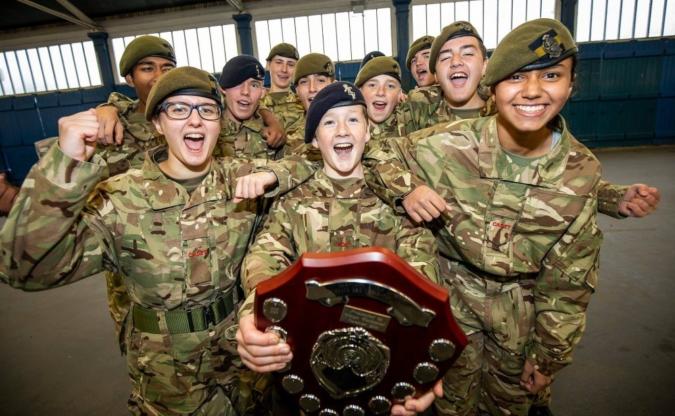 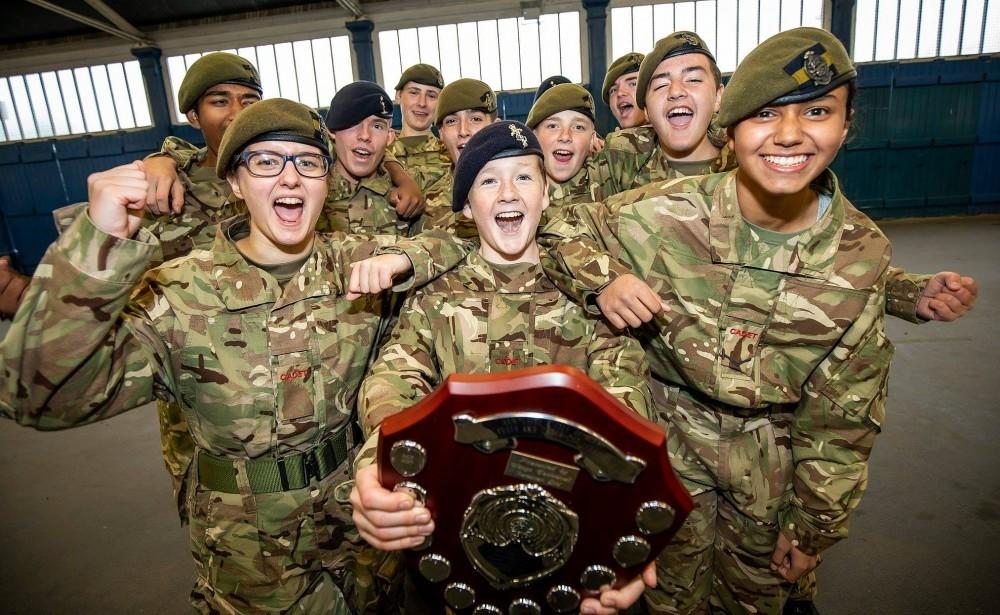 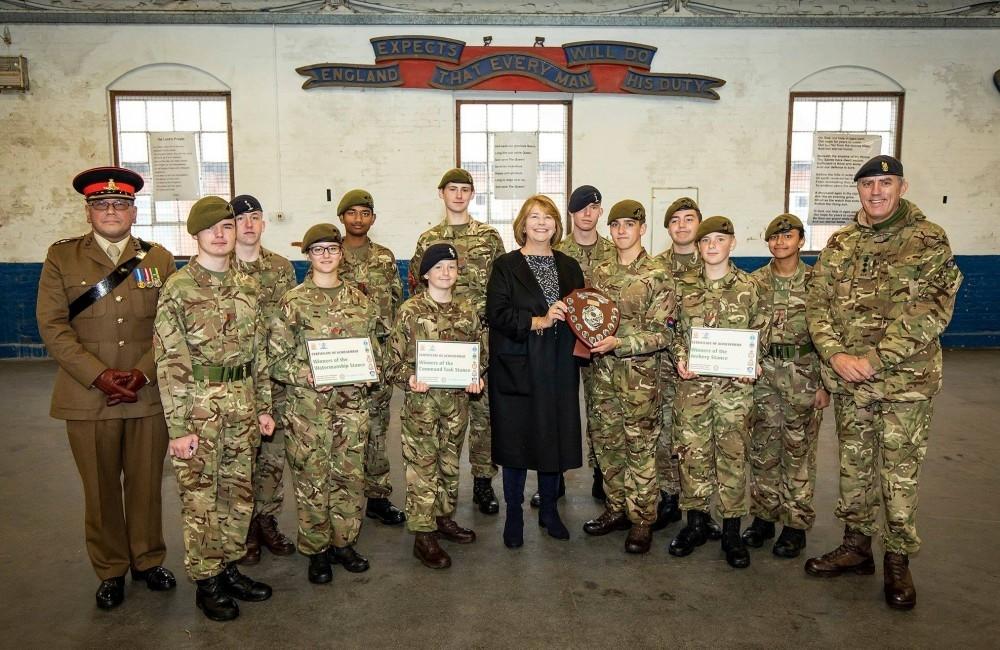 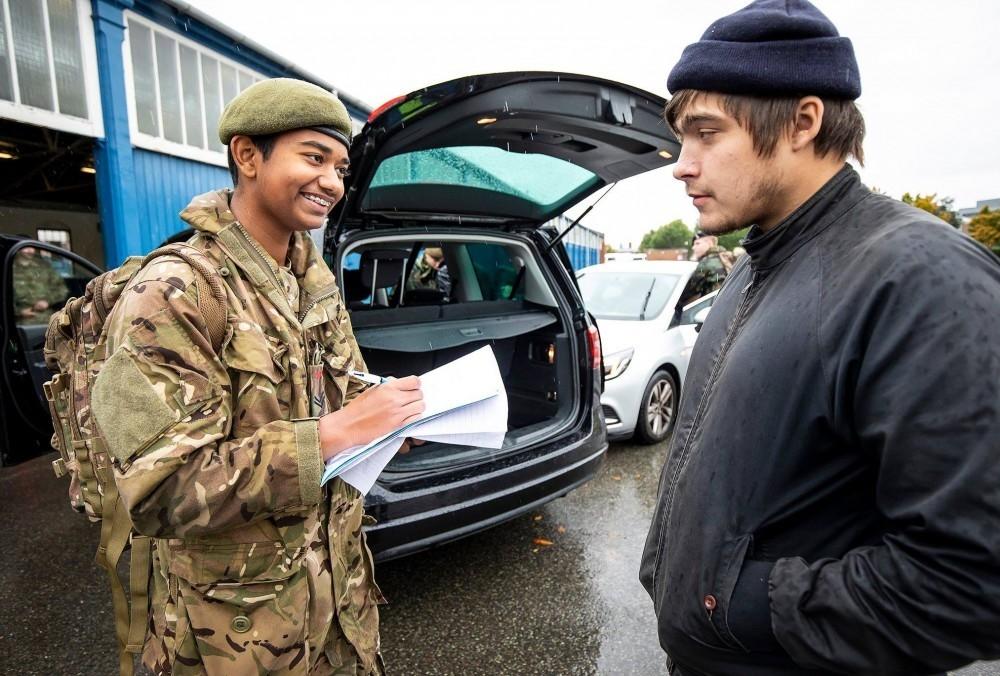 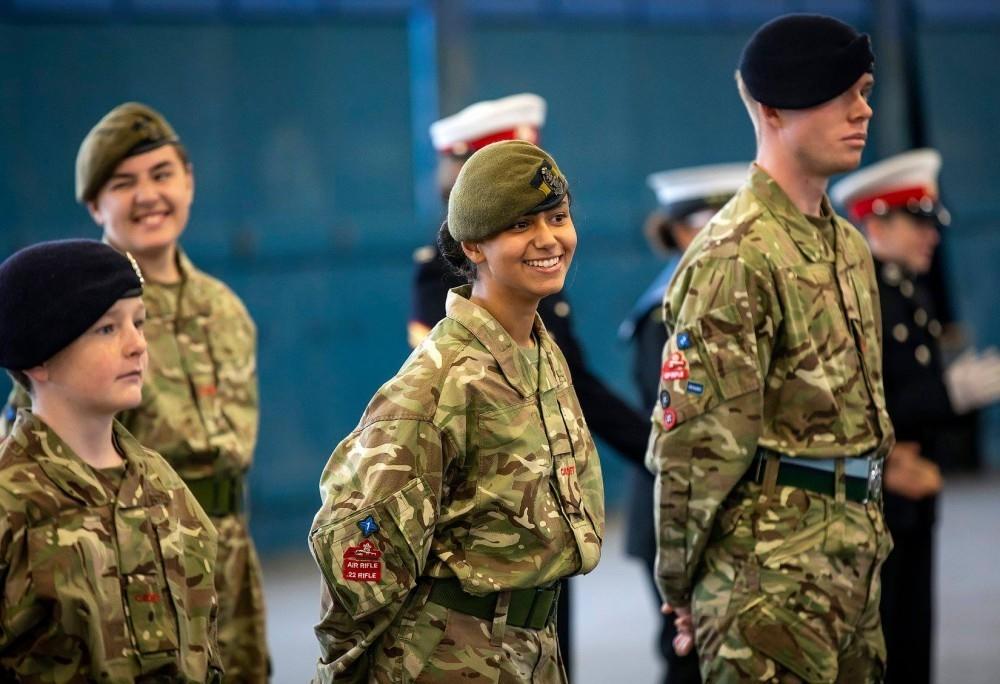 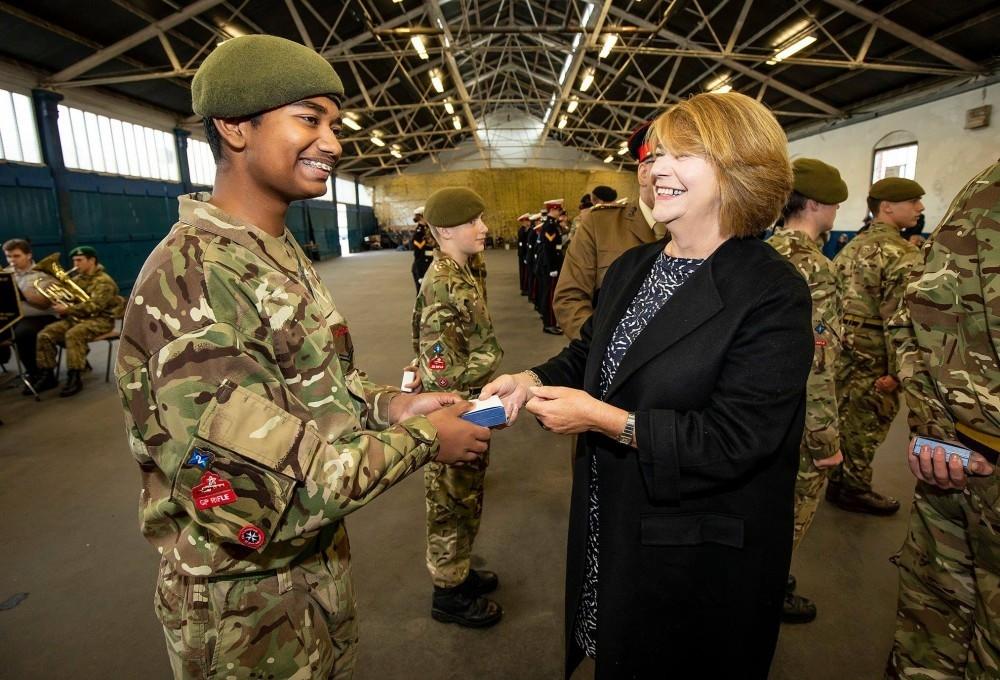 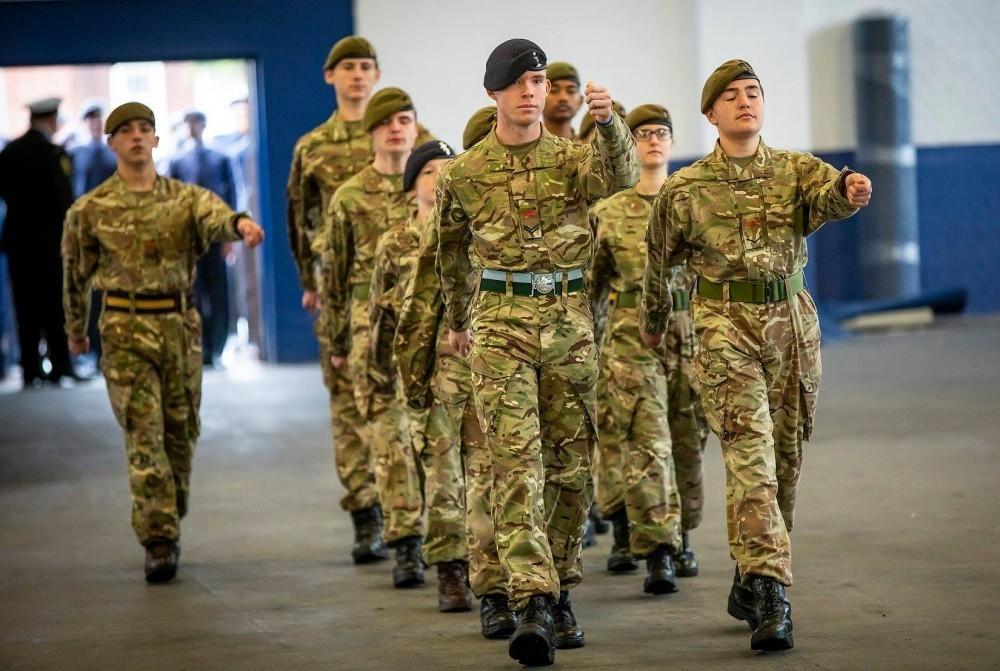 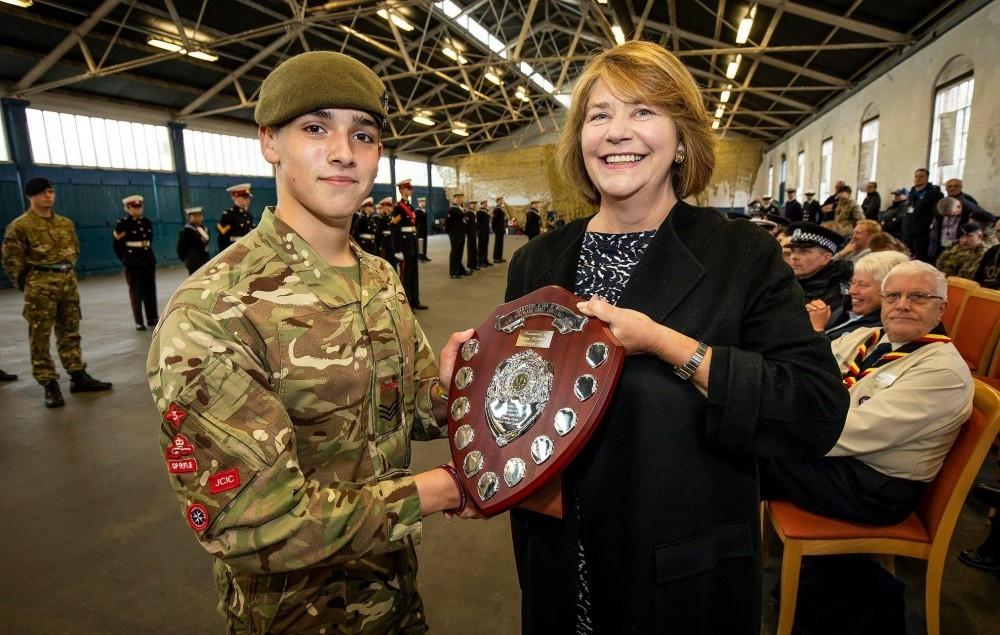 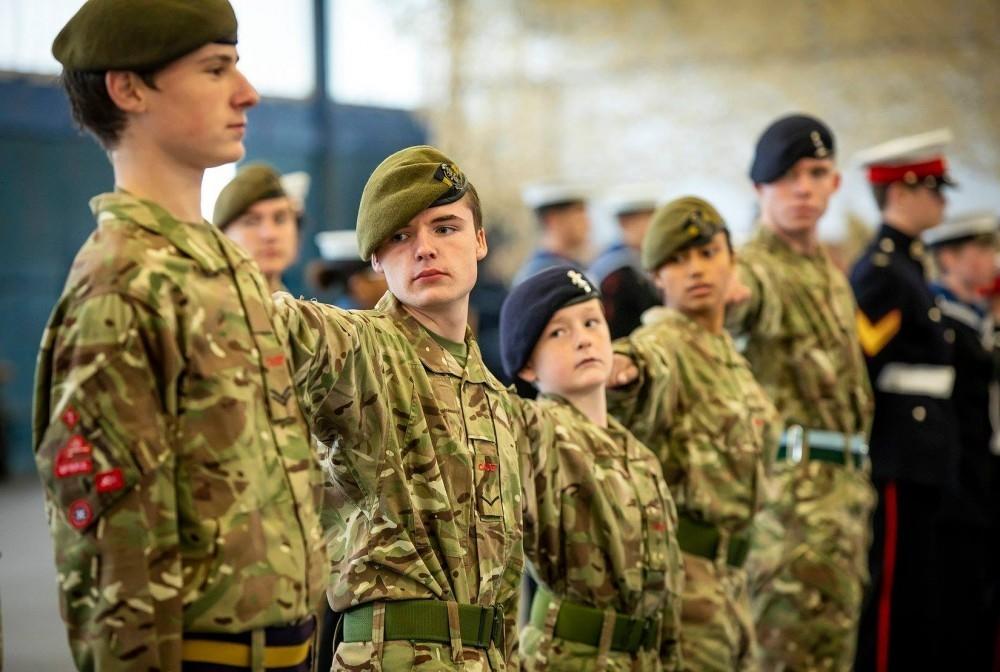 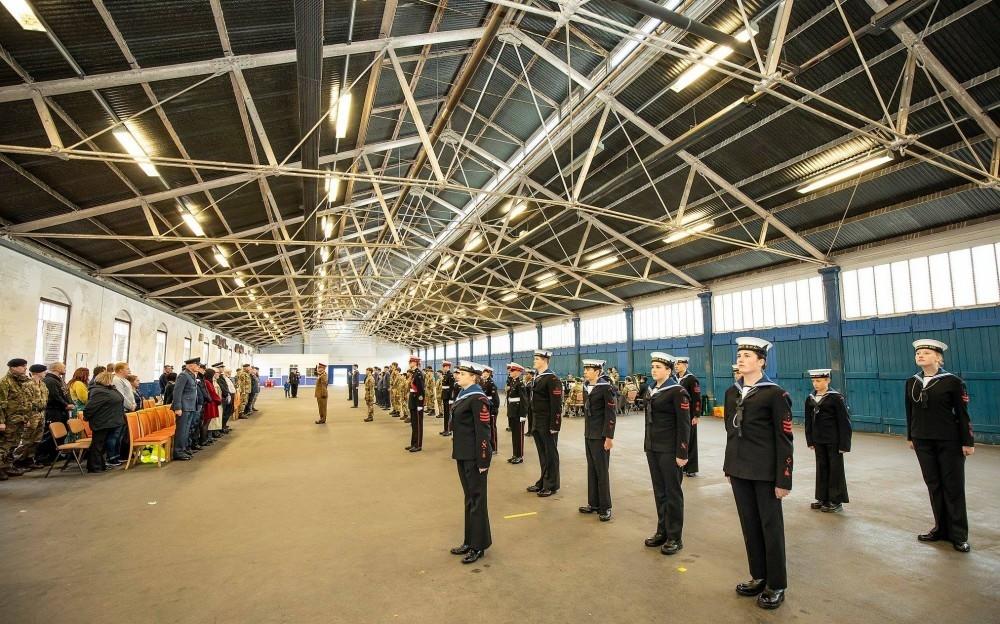 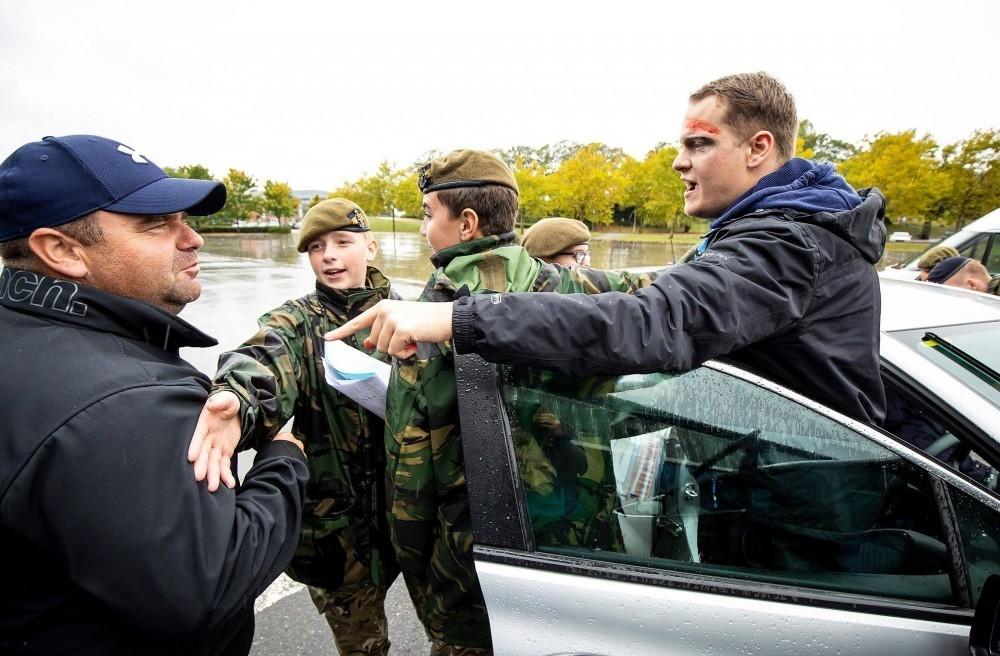 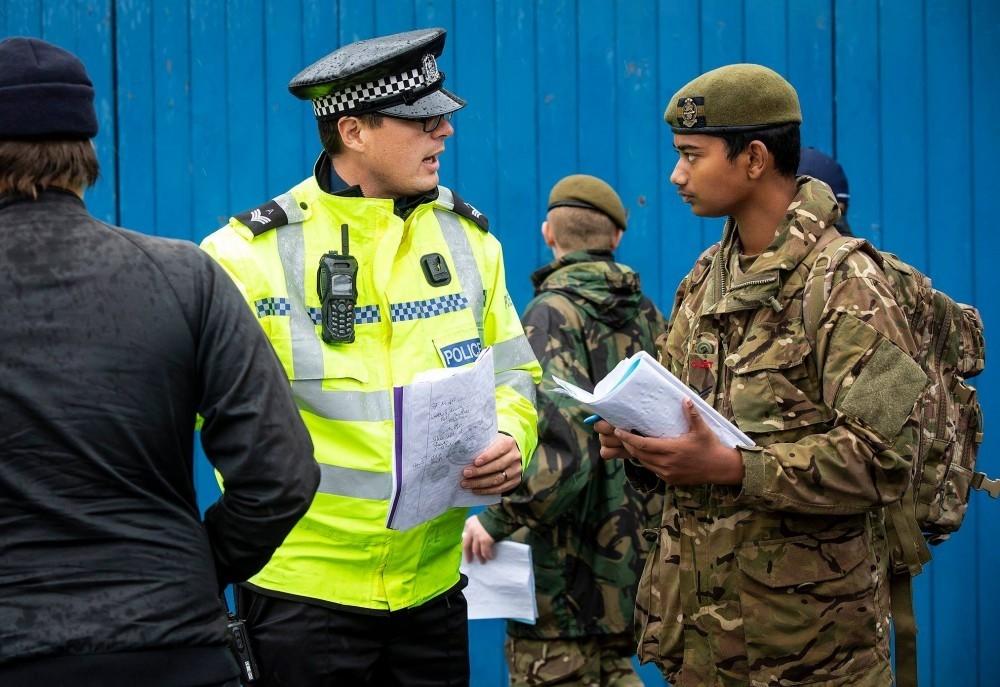 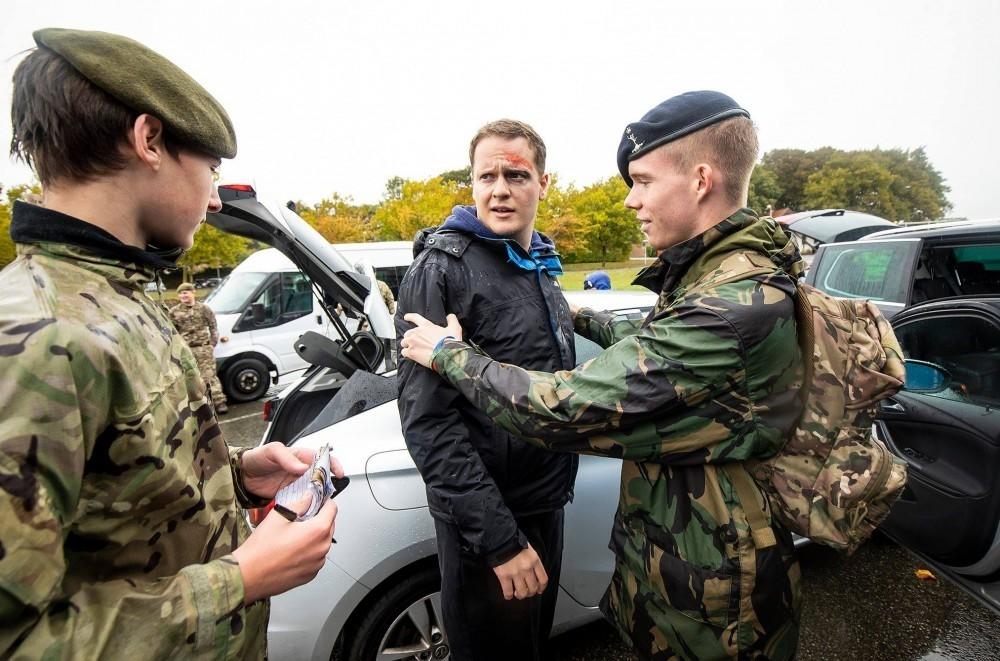 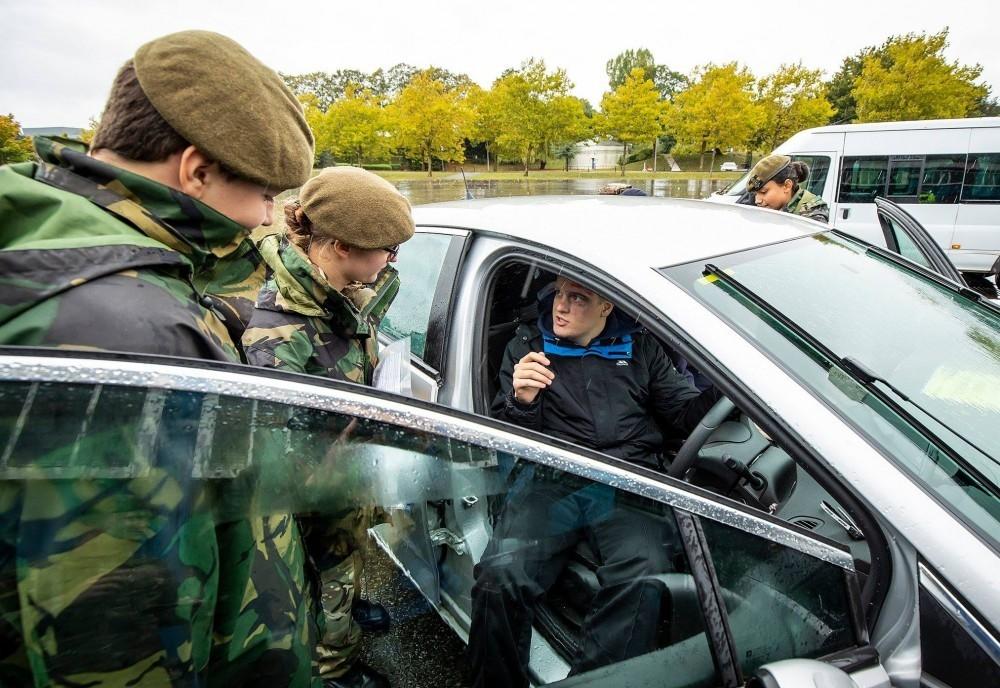 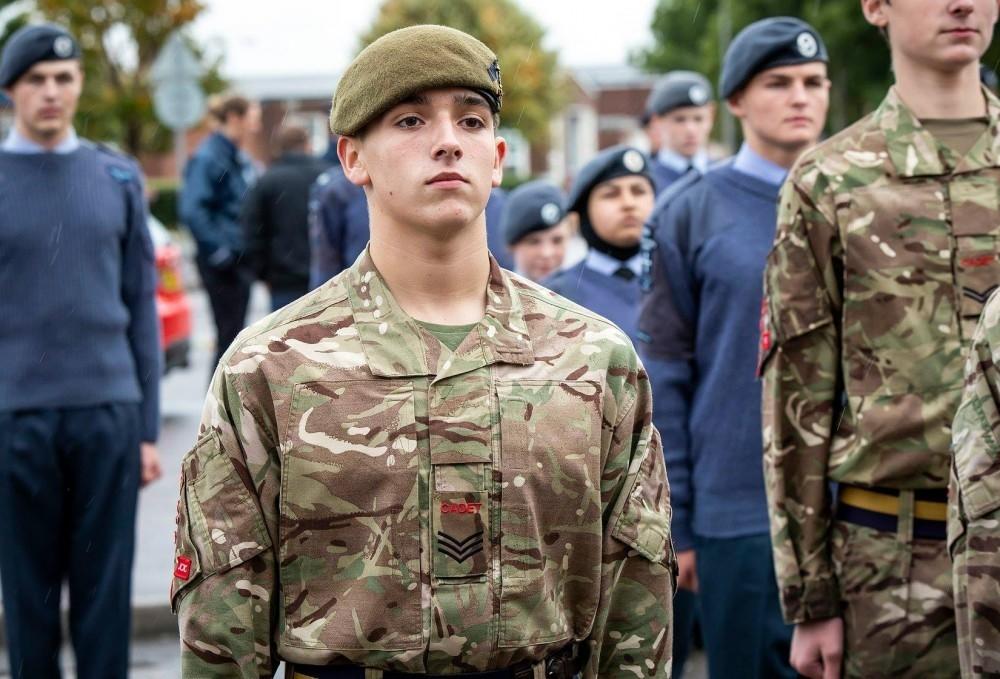 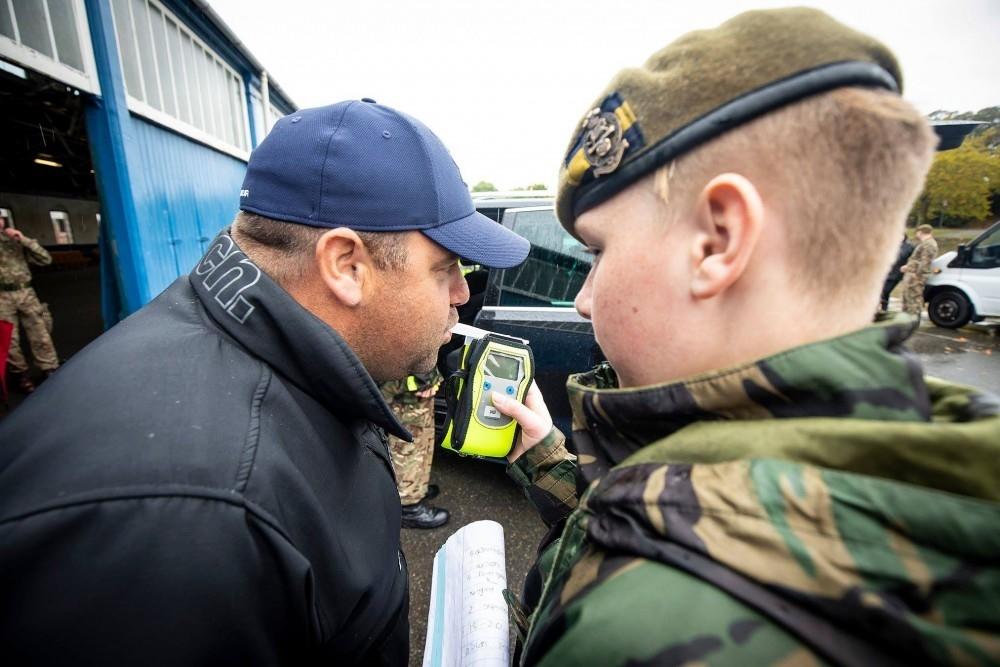 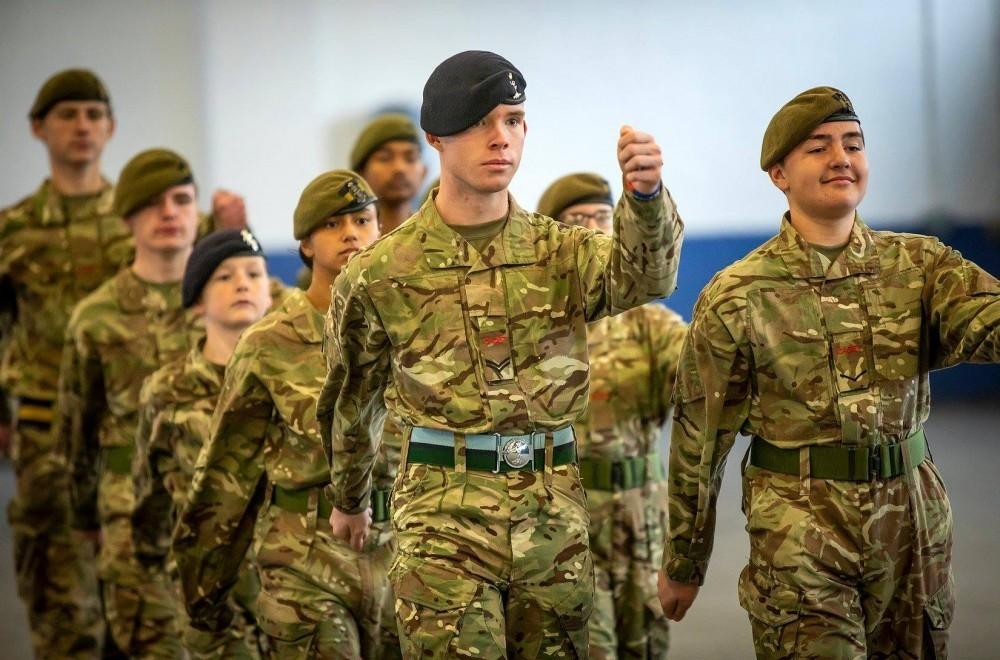