Cadet Corporal Owen Phillips was chosen to play a solo on the Sousaphone at the prestigious 21st annual Rorkes Drift Concert. This concert is to remember the Rorke’s Drift Battle where just over 150 troops defended the garrison against an intense assault by approx. four thousand Zulu Warriors.

He took part along with 9 other cadet bands from as far wide as Northern Ireland and Lincolnshire, who all gathered together to play at the largest combined concert in the ACF music calendar.

Owen said “The opportunity was amazing, to play with so many different counties and gain experience from the main concert was brilliant. The highlight for me was being able to go out and play a solo. It was a moment I will never forget and being part of the 21st Rorke’s Drift was Incredible”

Lieutenant Stephanie Norman who accompanied Owens said “Cadet Corporal Owen Phillips has grown since he first joined the Army Cadet Force. His skill in music has developed as well as his confidence allowing him to meet new people across the country. He did himself proud at Rorke’s Drift playing with emotional feeling and giving it everything he could.” 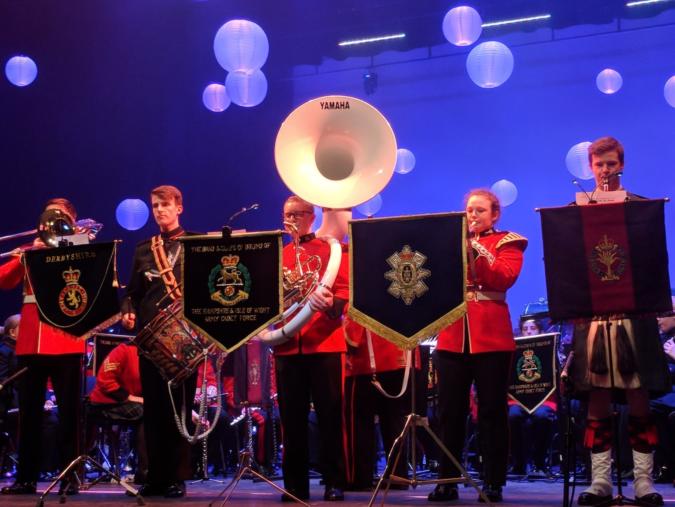 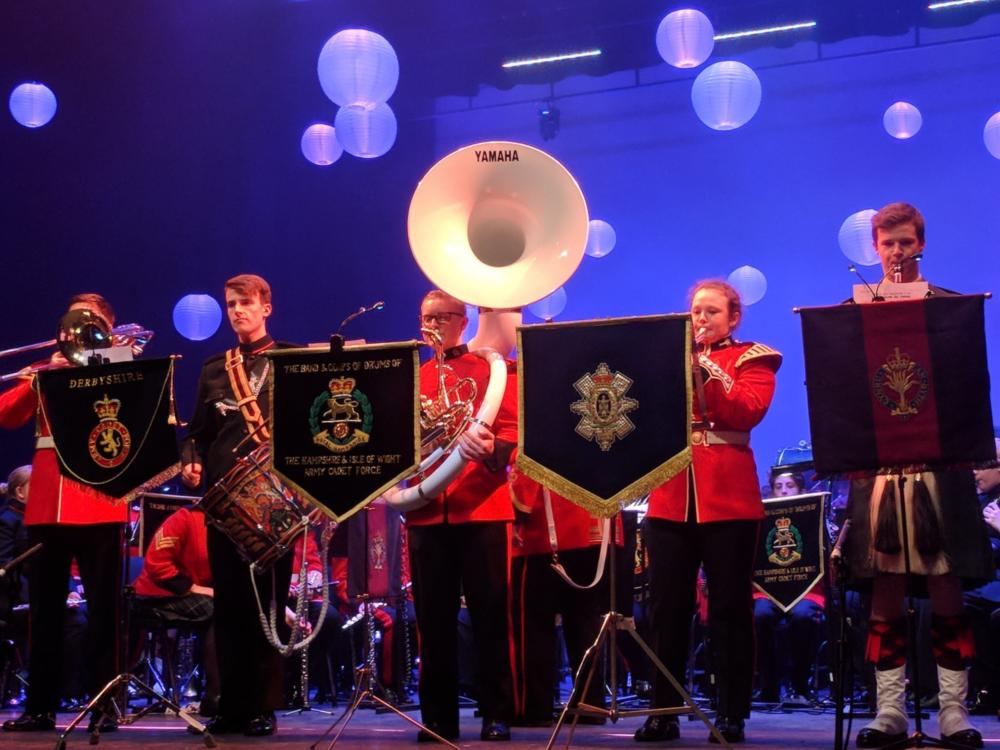 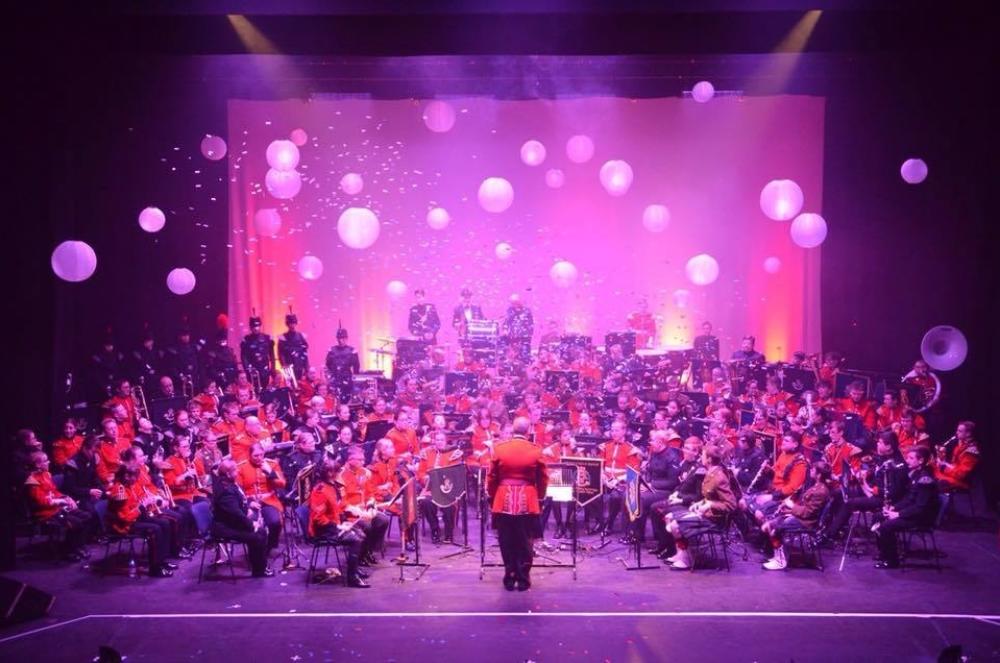 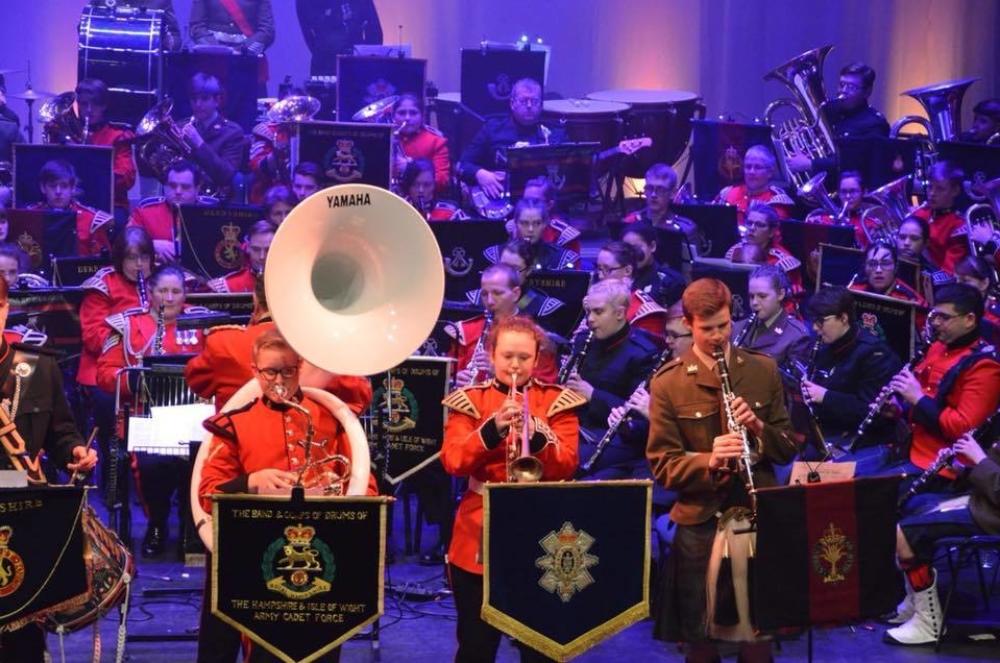