To continue the success of recent years a pre-selection training weekend for cadets wishing to apply for the 2020 Royal Canadian Army Cadet exchange was held over the weekend of 10 - 12 January.

Over the weekend the cadets took part in assessments which included: Leaderless tasks, fitness assessment, Military skills test, based on cadets current APC level and an Interview.

The pictures show the cadets working in a team using the STEM kits. The aim was to build a free standing bridge with set parameters and a wheelbarrow that can carry a Jerry can.

At the end of the weekend six cadets were selected to go forward to the next round. The North West Regional Selection will take place in February where the cadets will go against other cadets from across the North West for a place in the National Selection Weekend in April in Wales.

Well done everyone for taking part and good luck to the cadets who have reached the next stage. 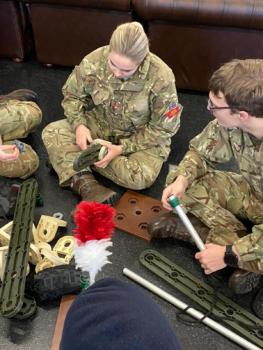 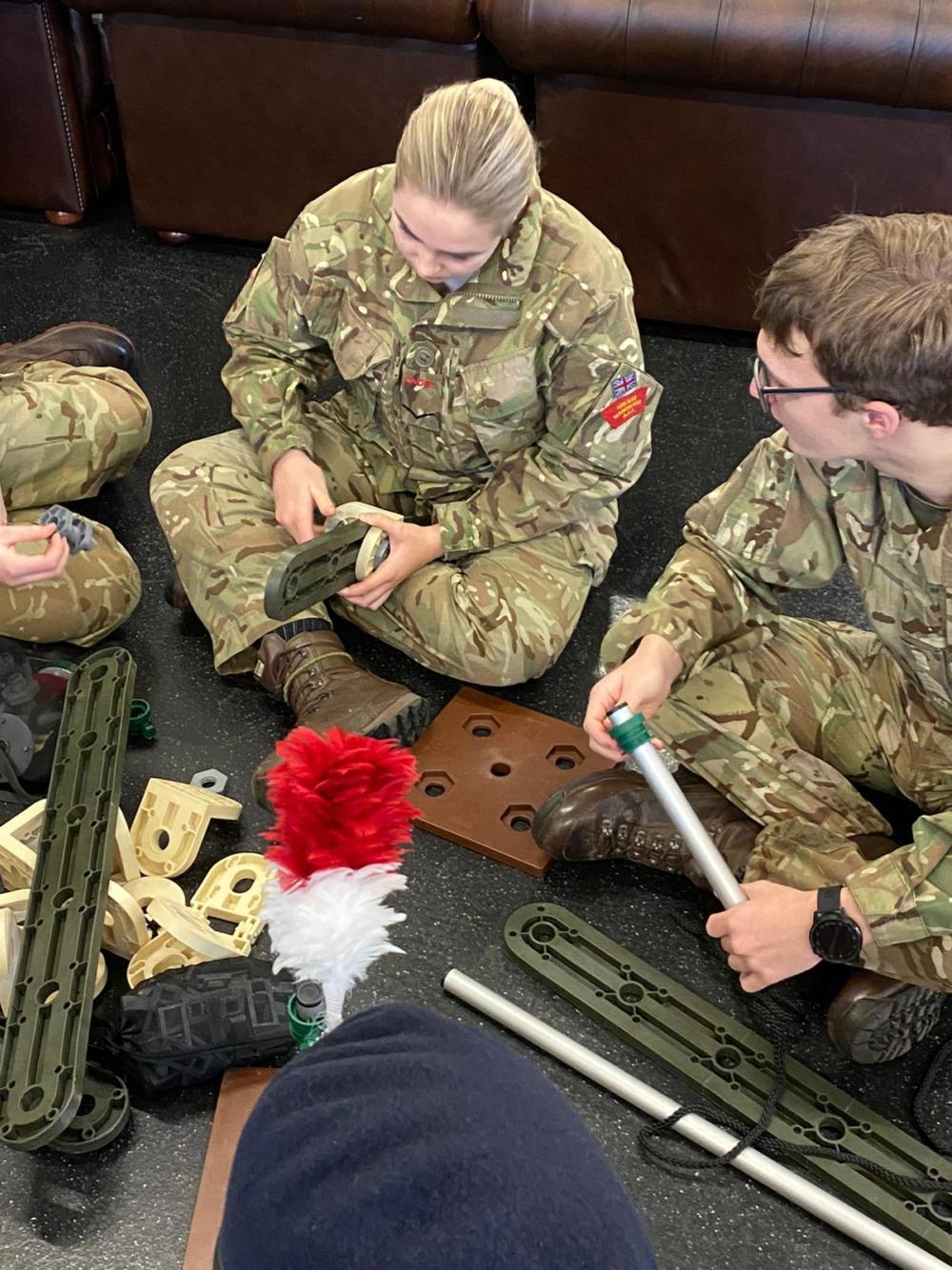 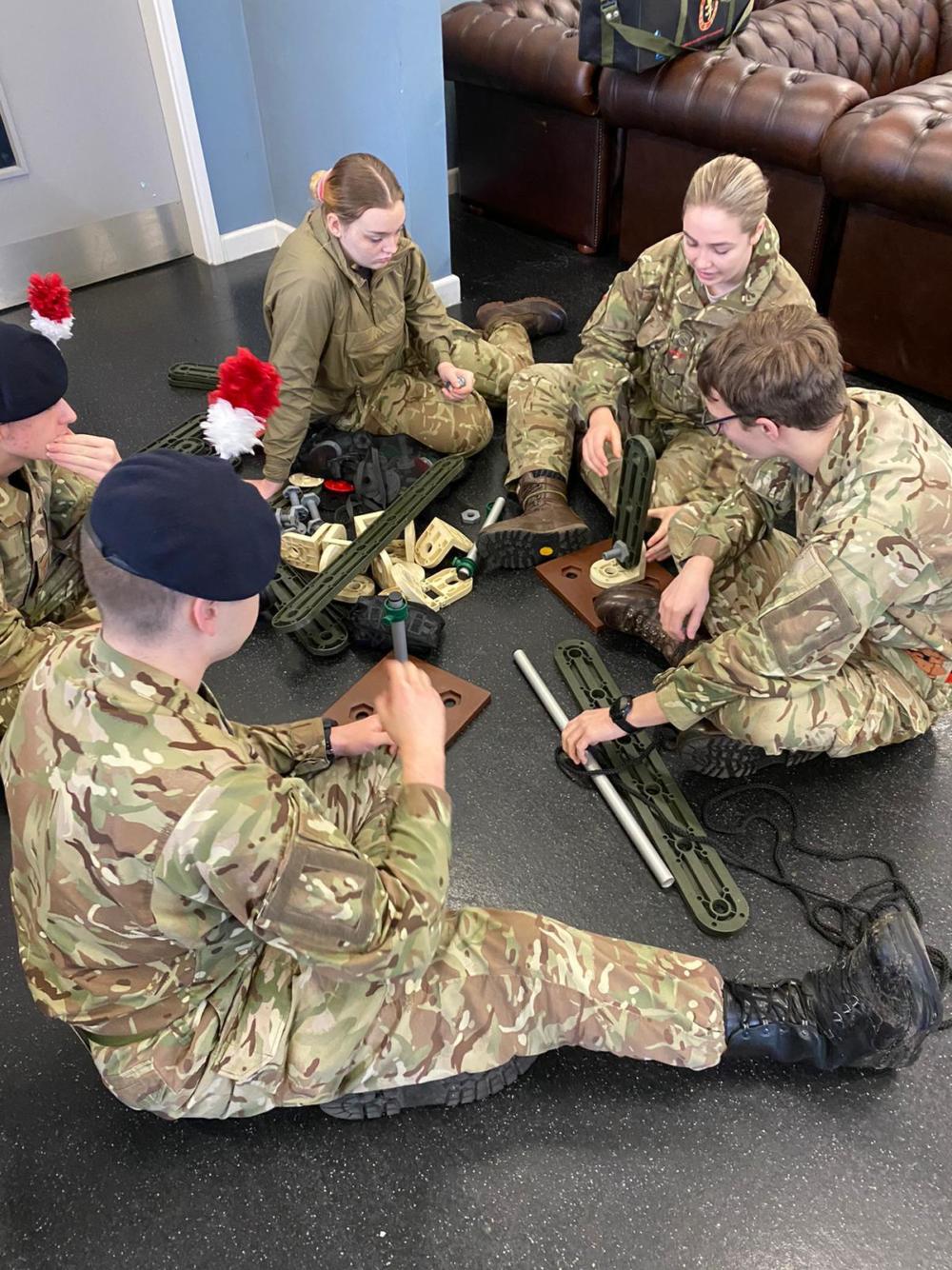 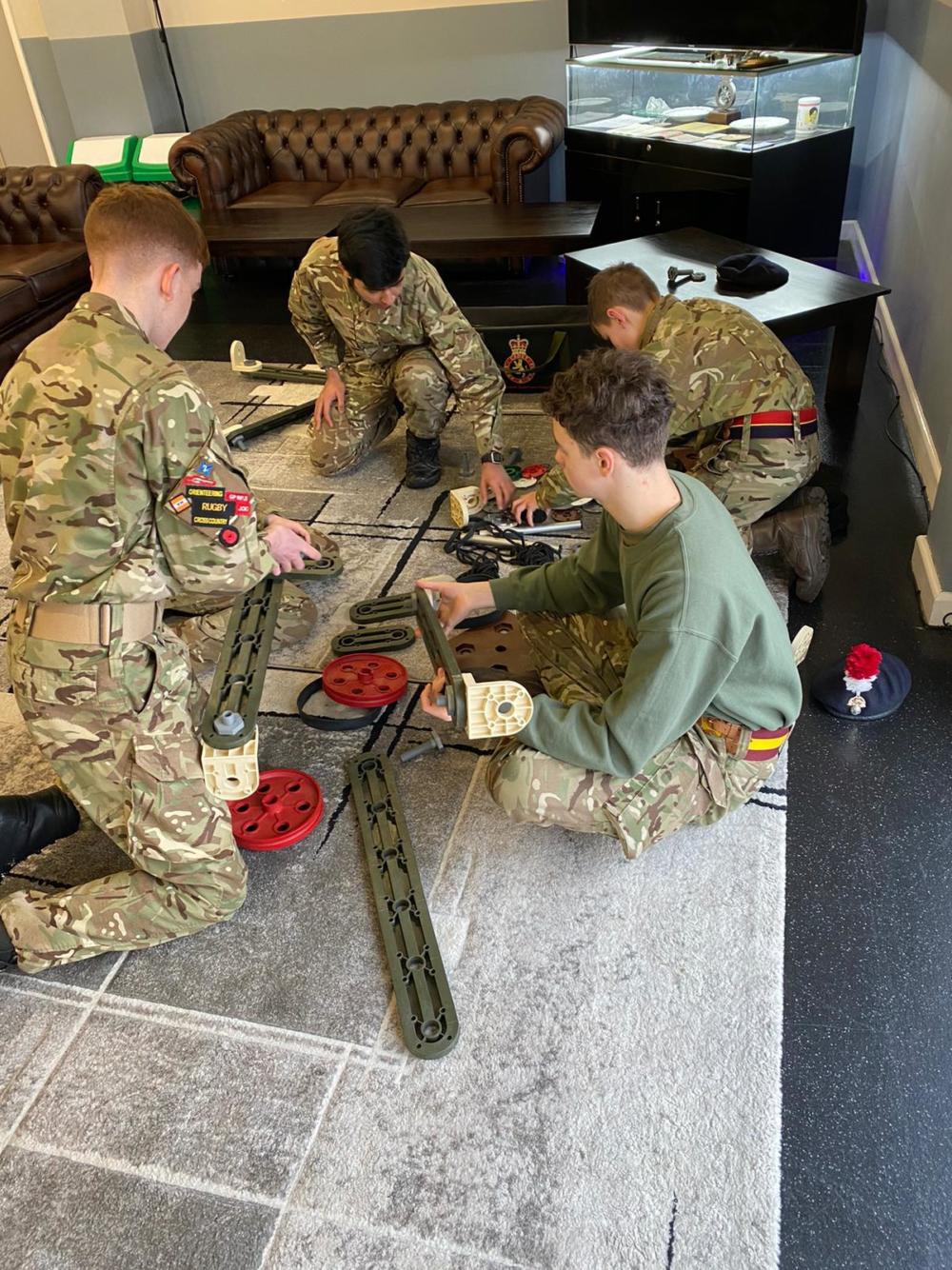 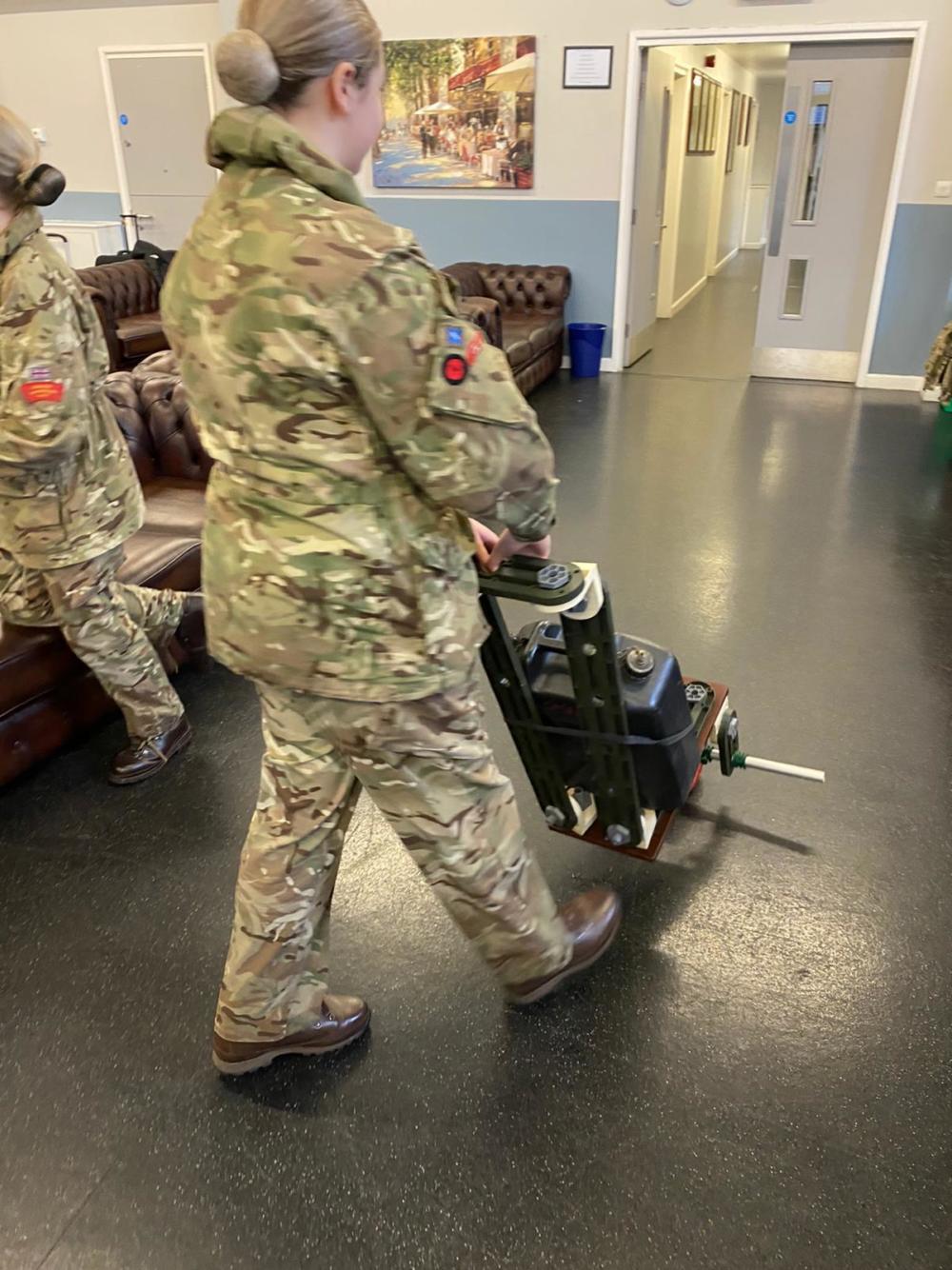 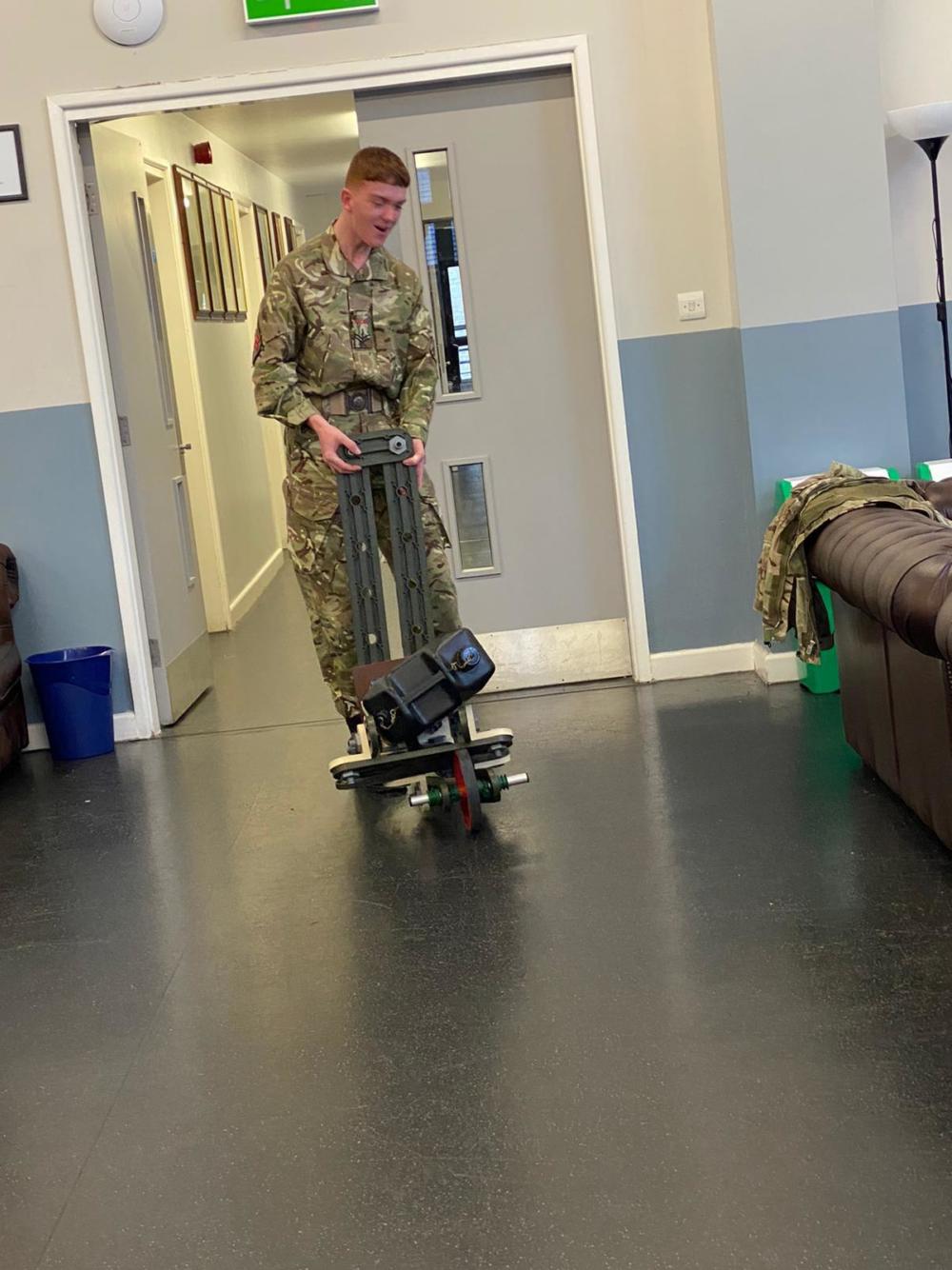 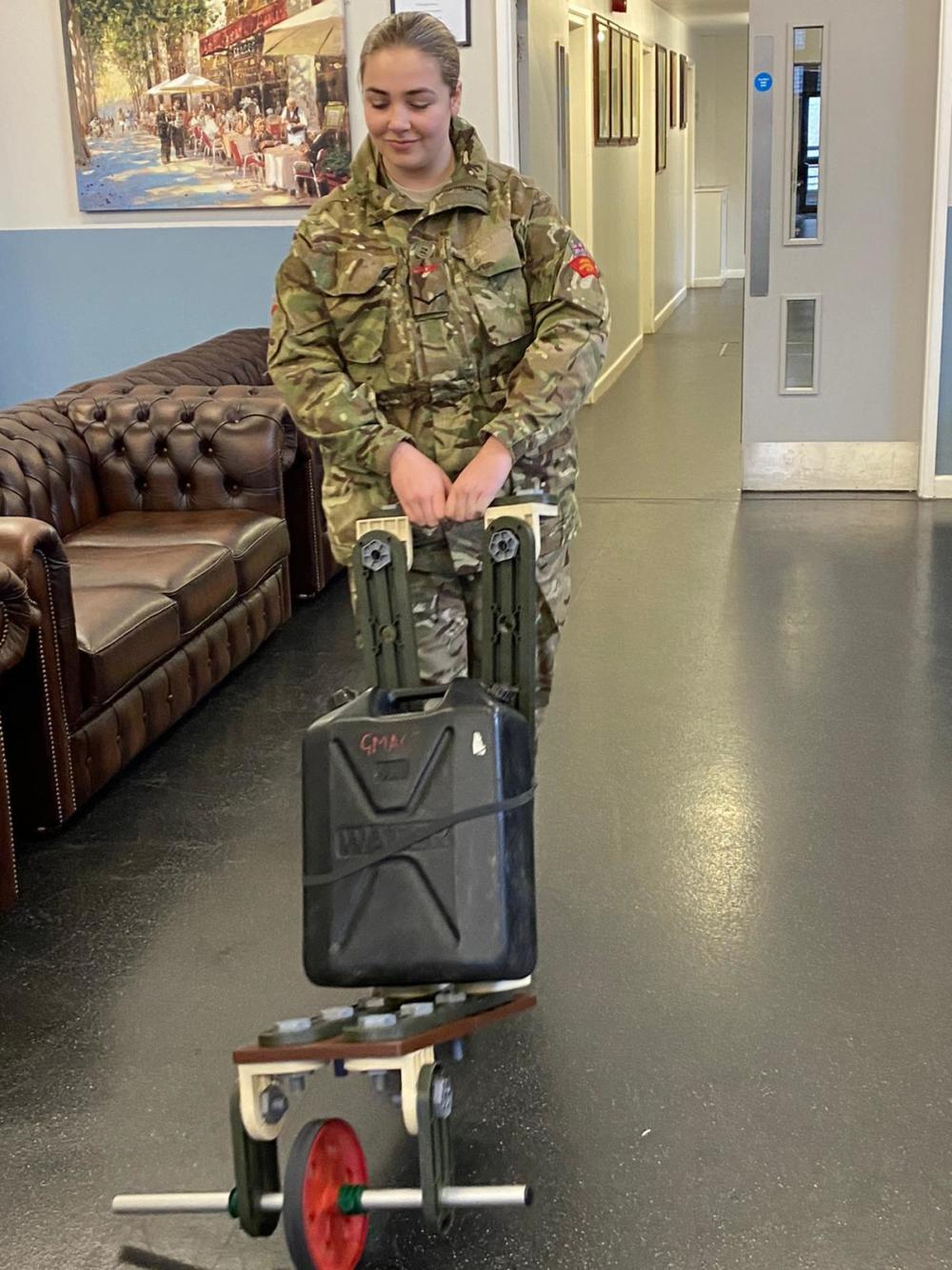 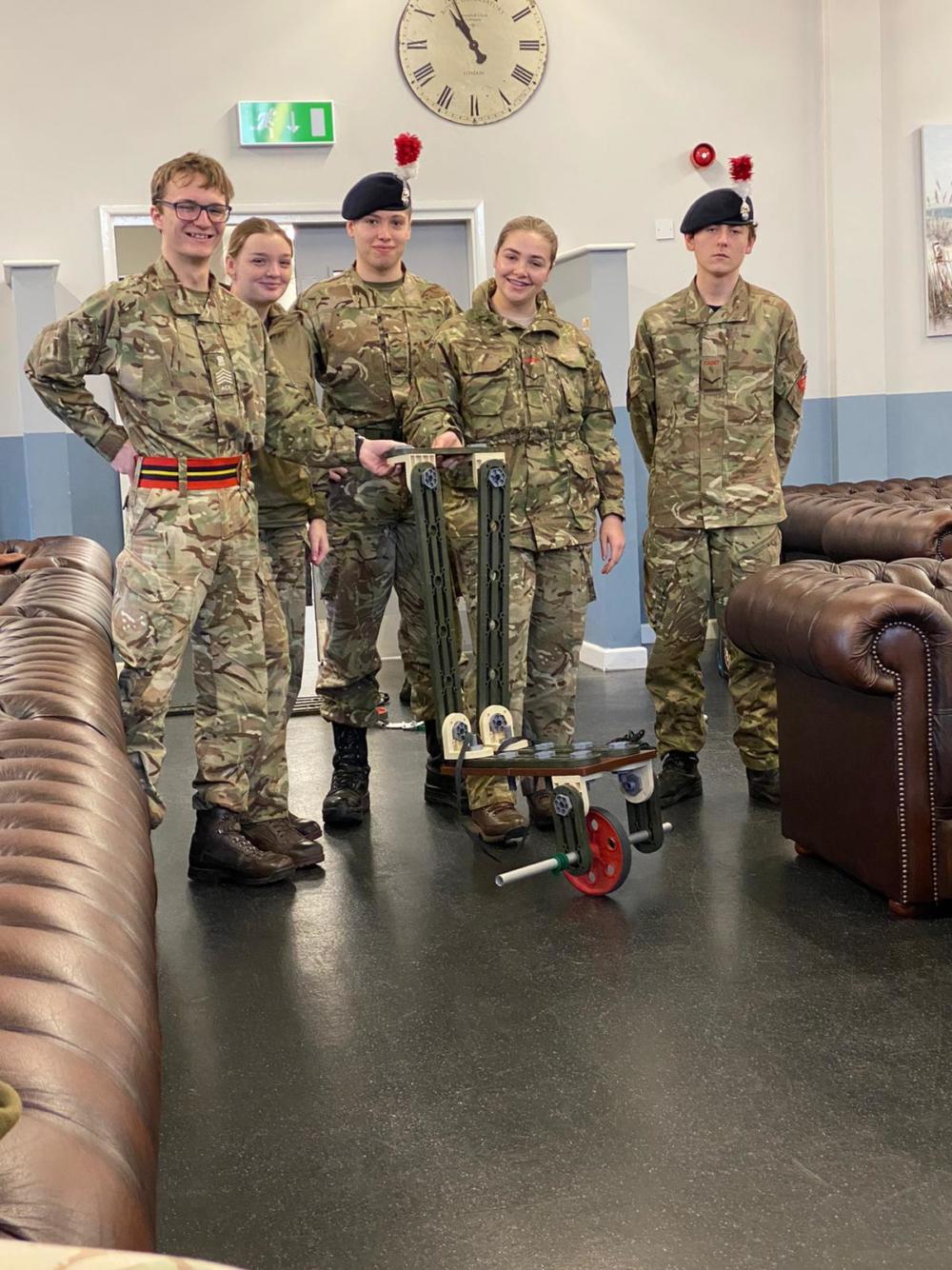