A busy and exciting week for Rusholme Detachment, No 3 (Somme) Company. On Monday a visit from the Company Commander, Major Billy Royle, was to give promotions to five very deserving cadets.

All the cadets have worked very hard to achieve their promotions. Very well done to them all.

On the Thursday evening the cadets and staff were invited to visit the neighbouring Army Reserve Centre. The detachment is very lucky to have such a great relationship with the 37 Signal Regiment and often get invited to see the equipment and get the chance to be shown how to use it. The cadets enjoyed the opportunity they had to use the Bowman radios which are carried by the soldiers and also tried out the Bowman radios which are fixed inside the vehicles. The 37 Signal Regiment is an Army Reserve regiment in the Royal Corps of Signals in the British Army.

If you are age 12 and in year 8 and under 18 and would like to join Greater Manchester ACF, including Rusholme Detachment, please click on the link below for the dates and times of when the detachments are open and come along and say hello and find out more about what we do. https://armycadets.com/county/... 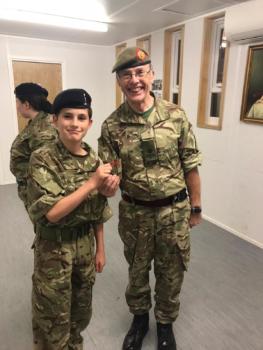 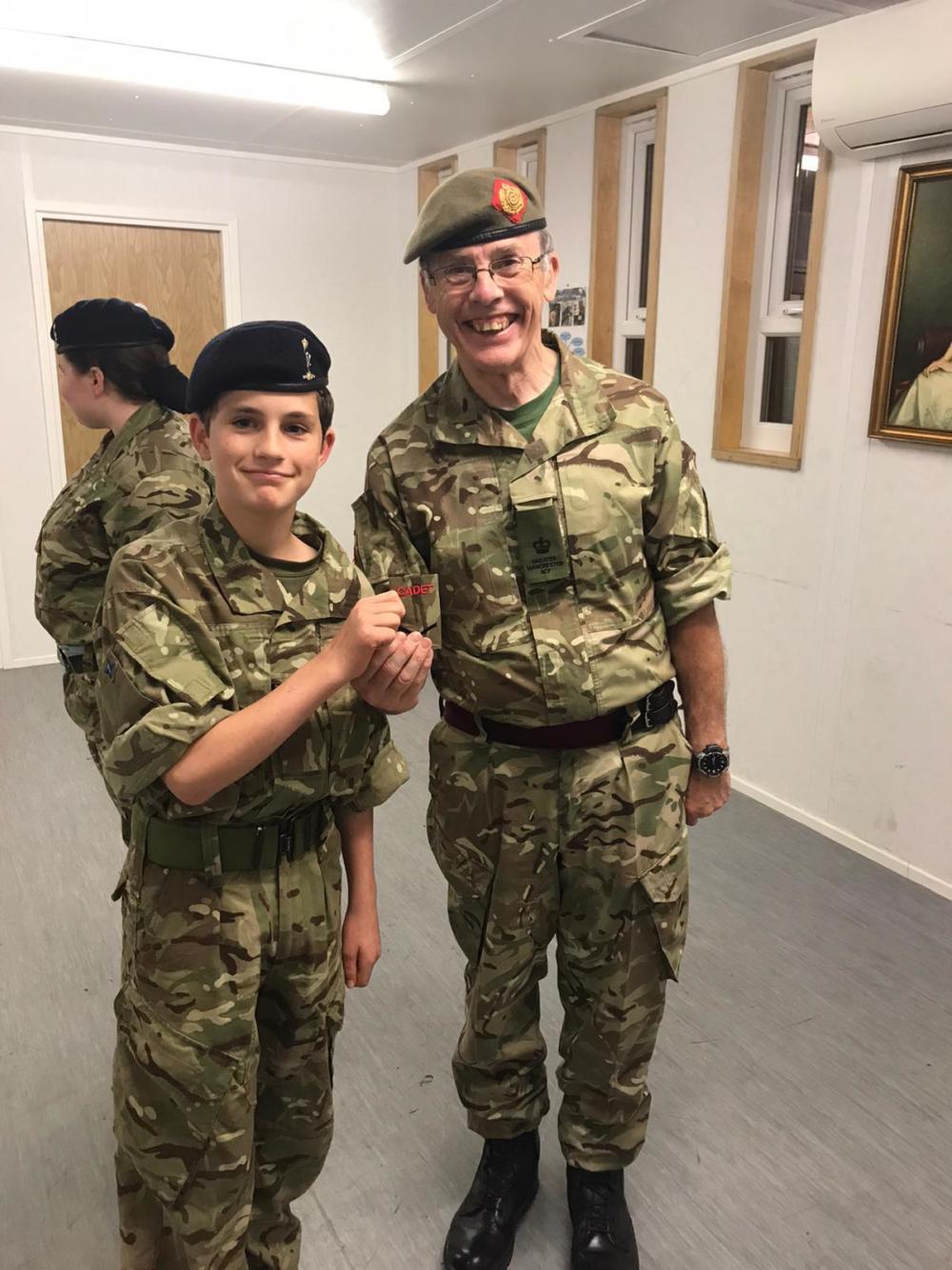 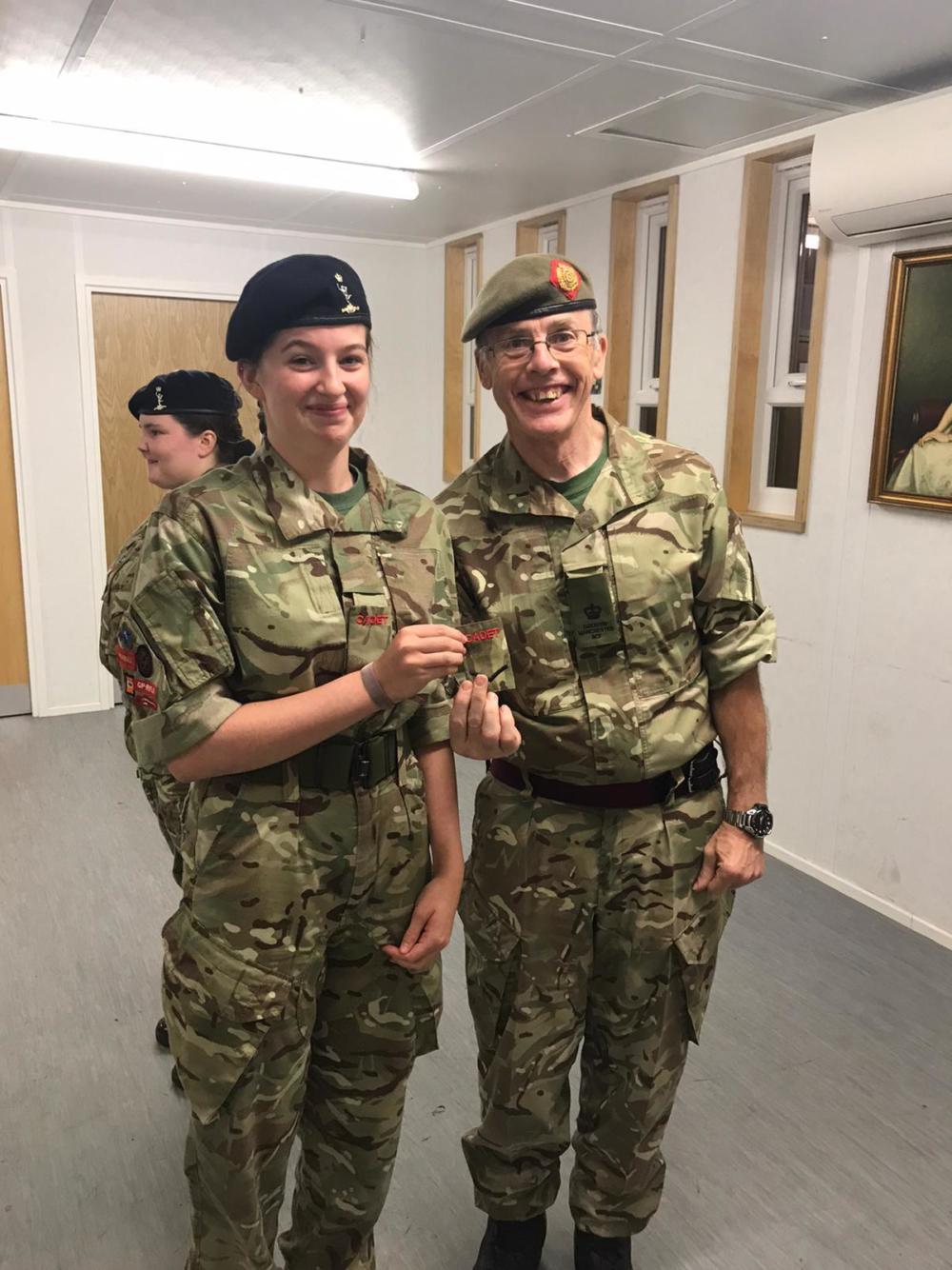 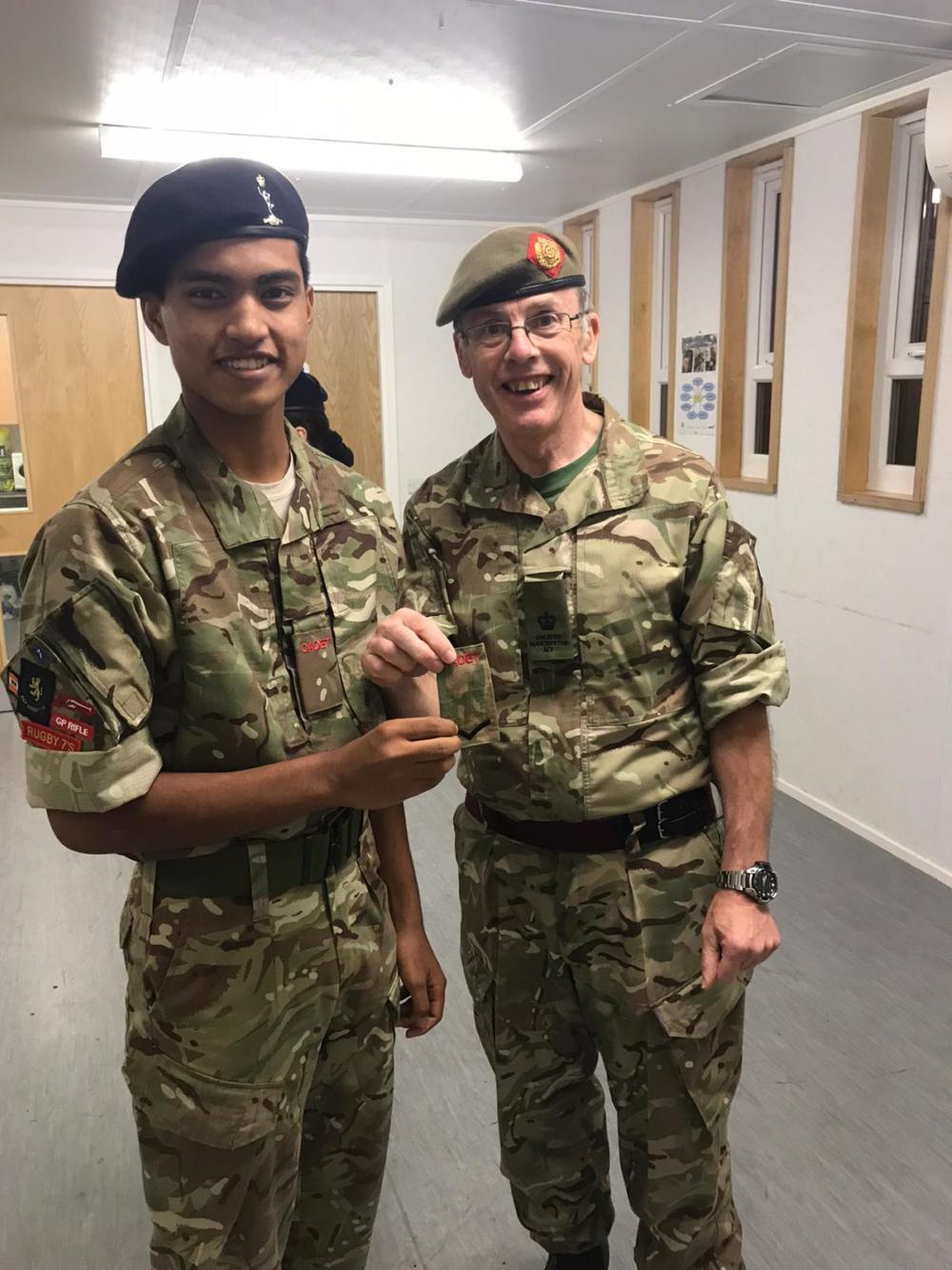 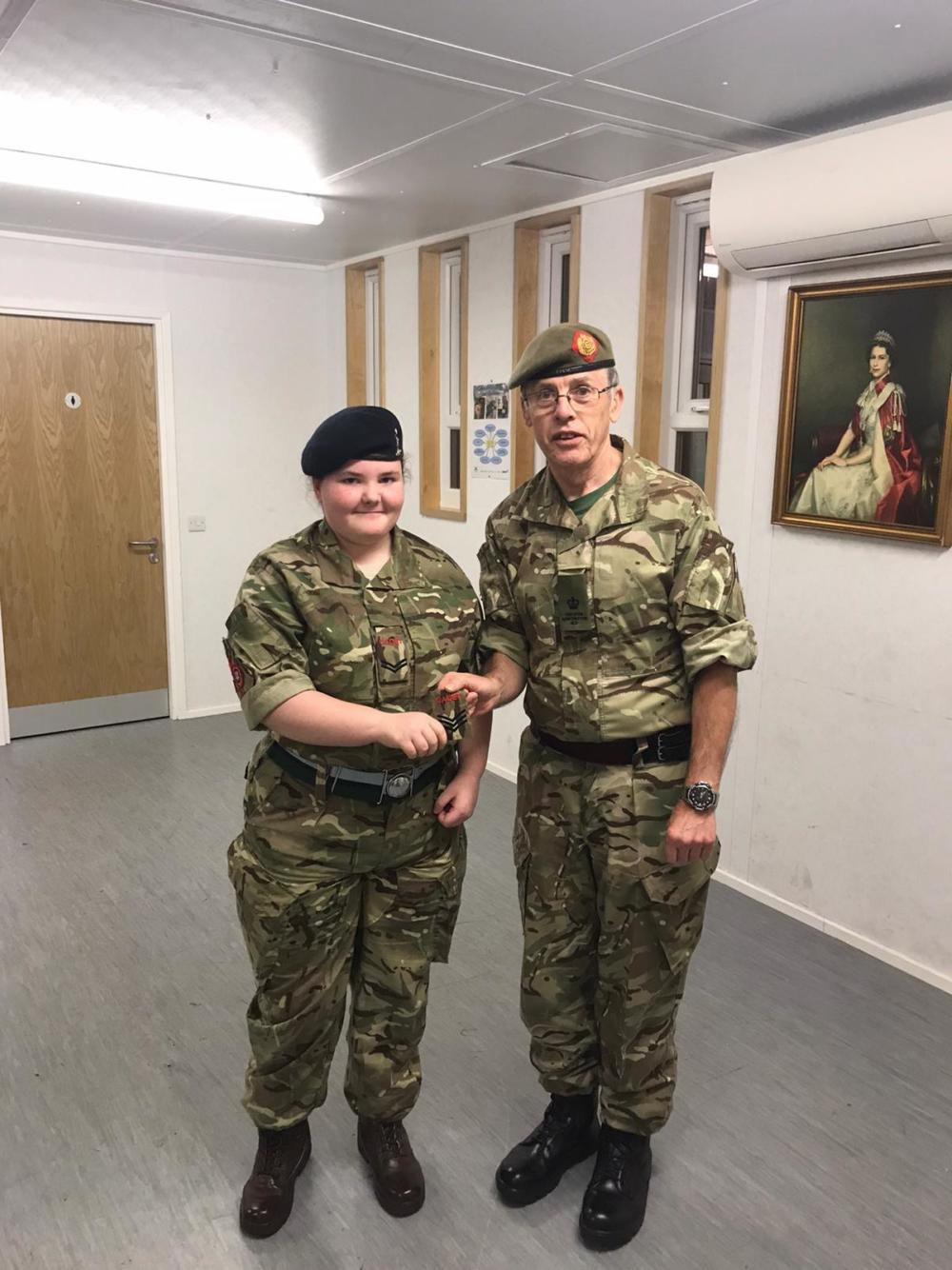 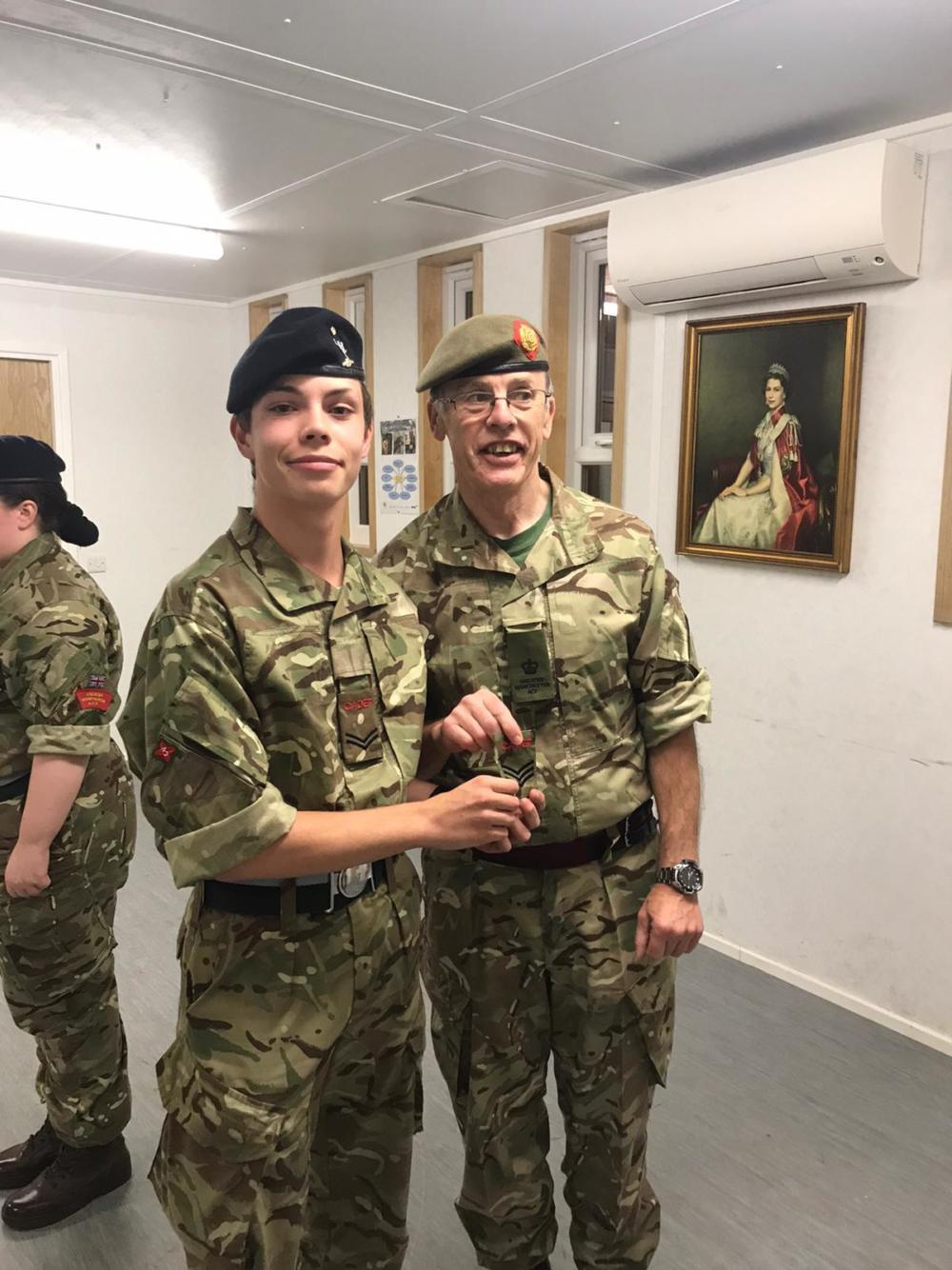 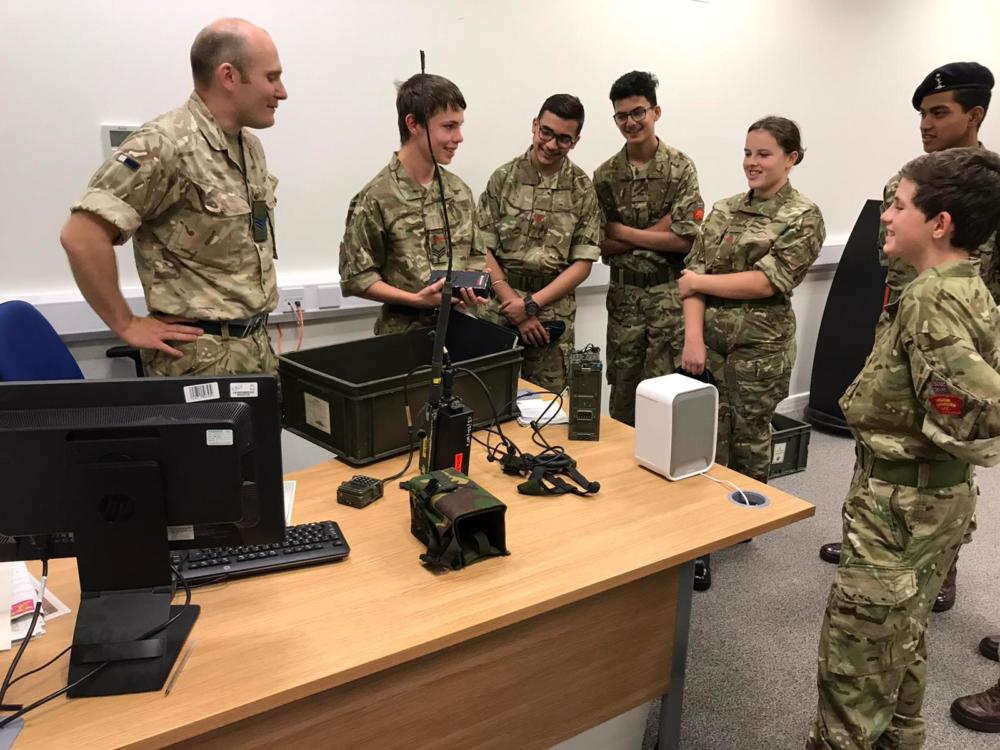 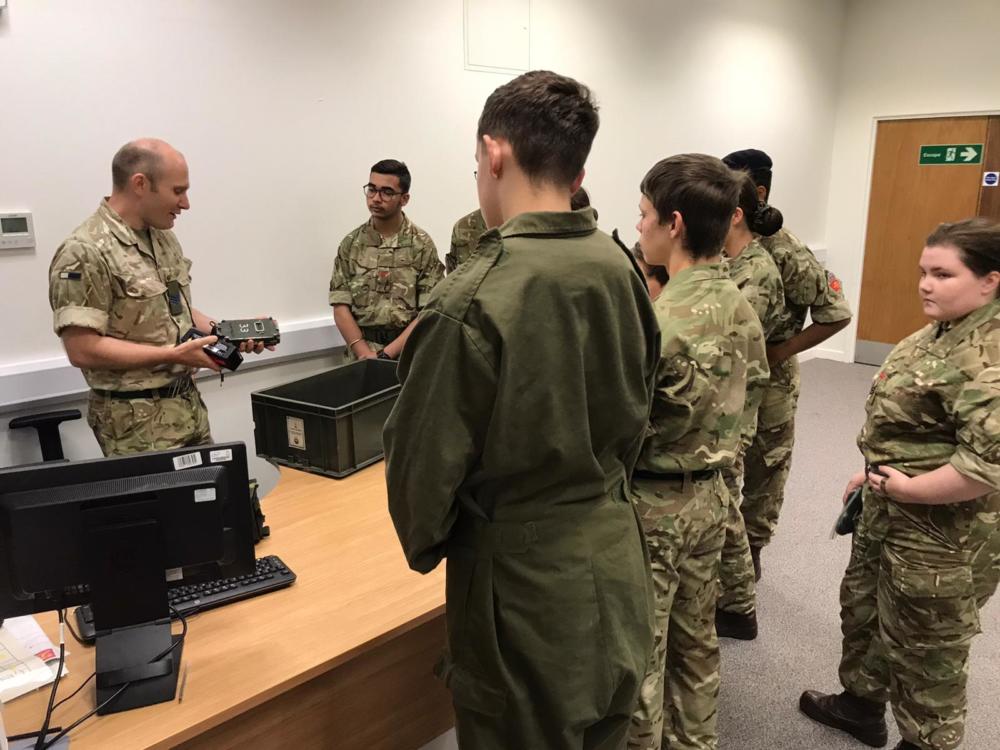 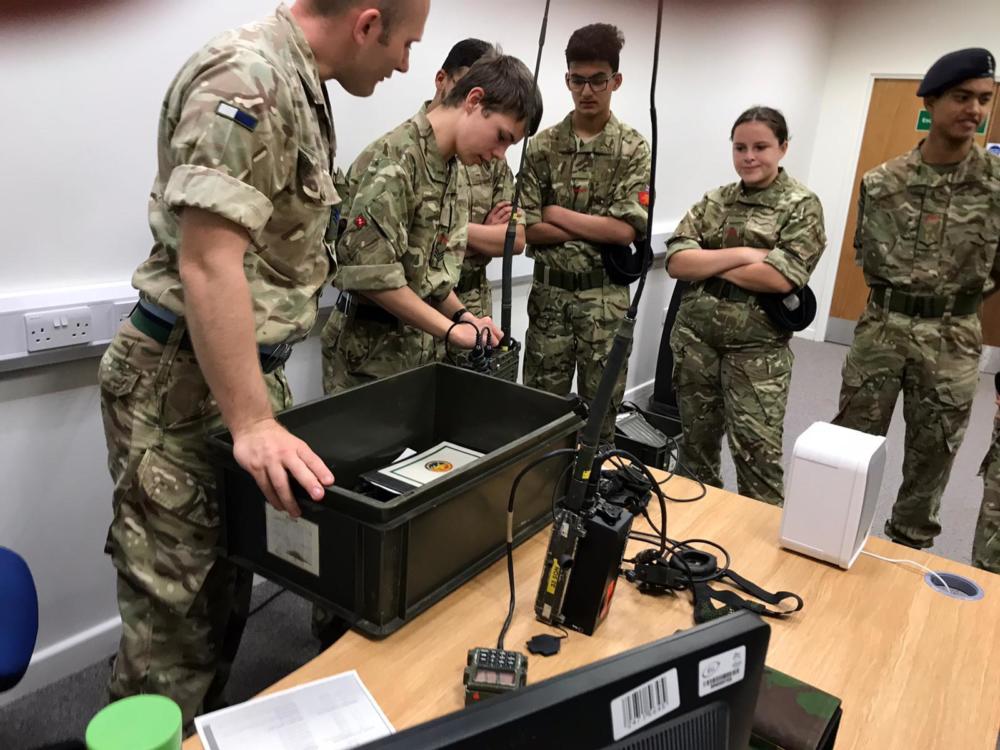 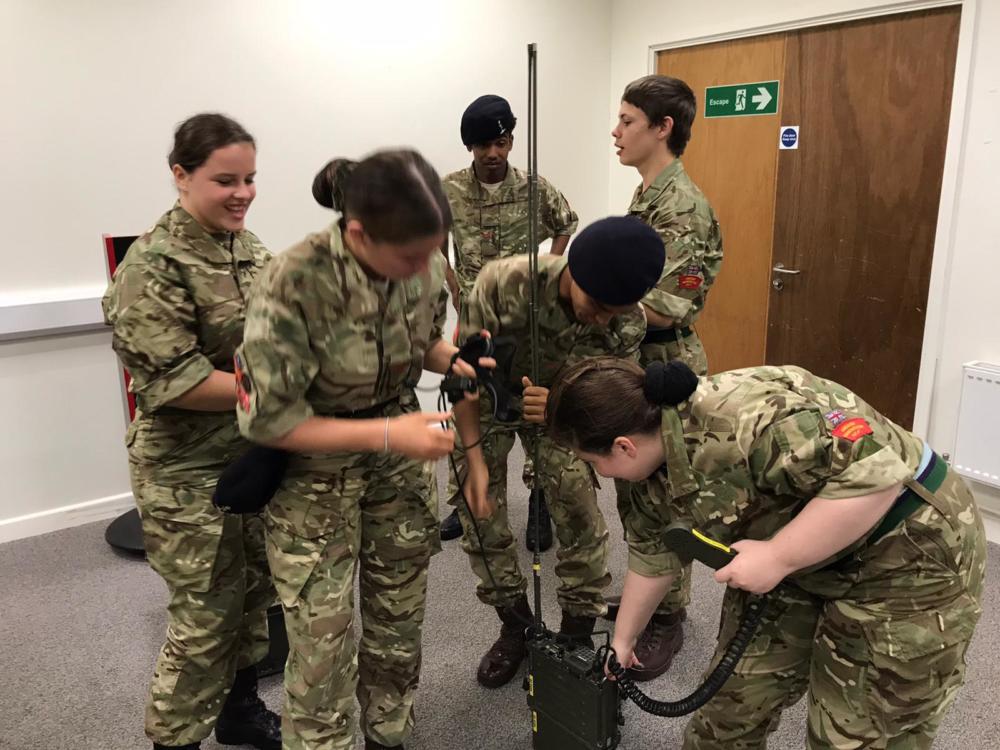 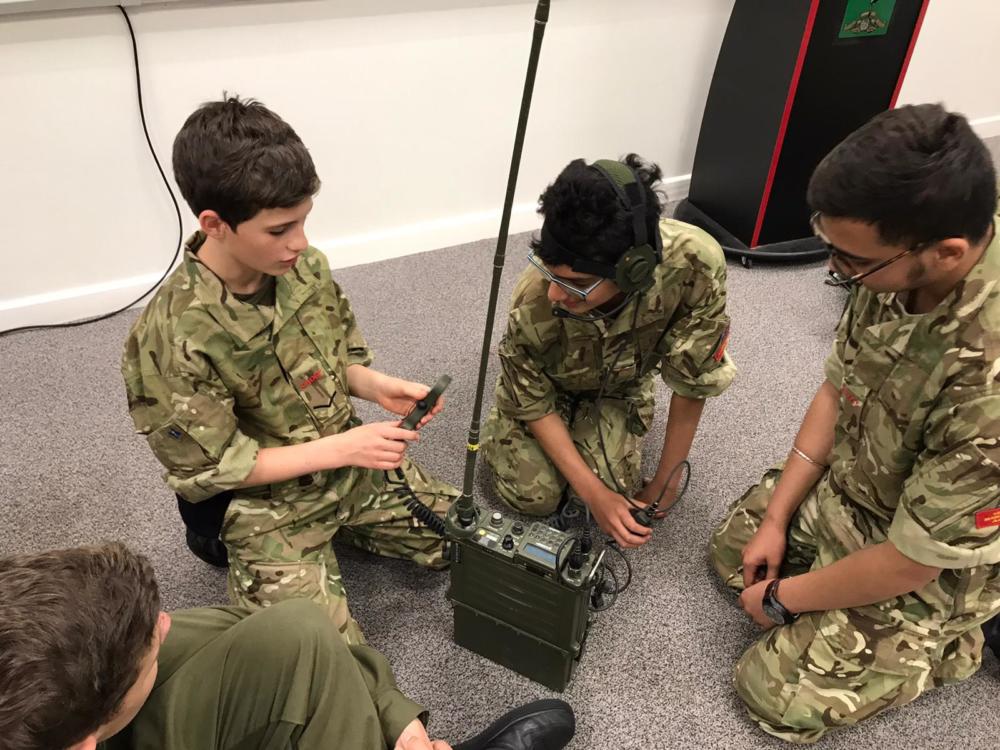 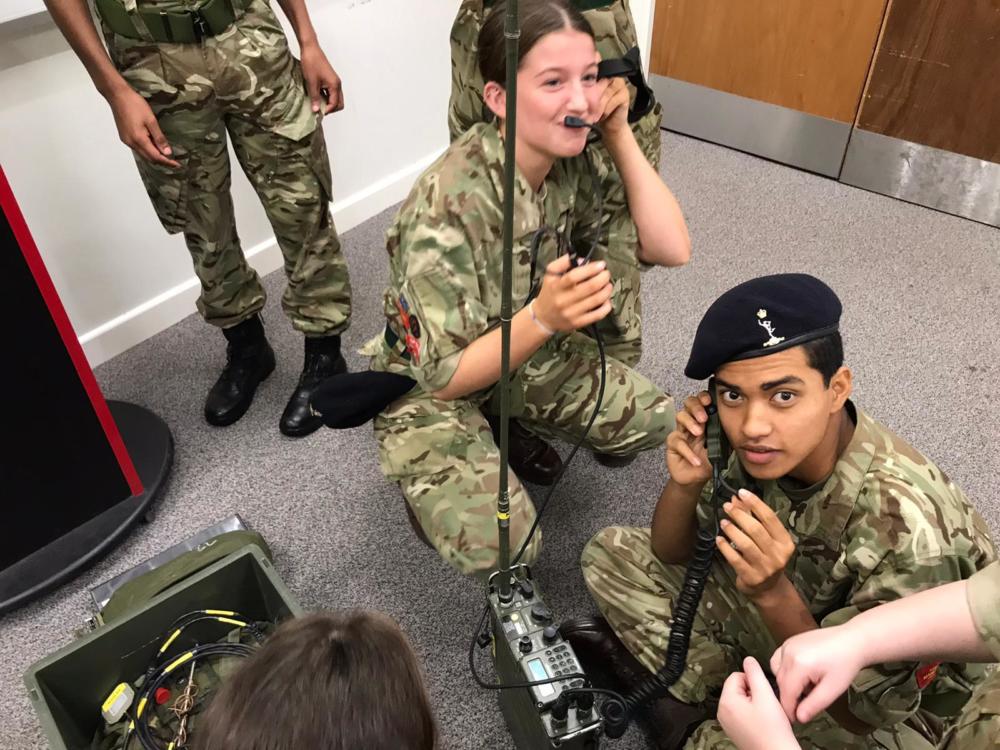 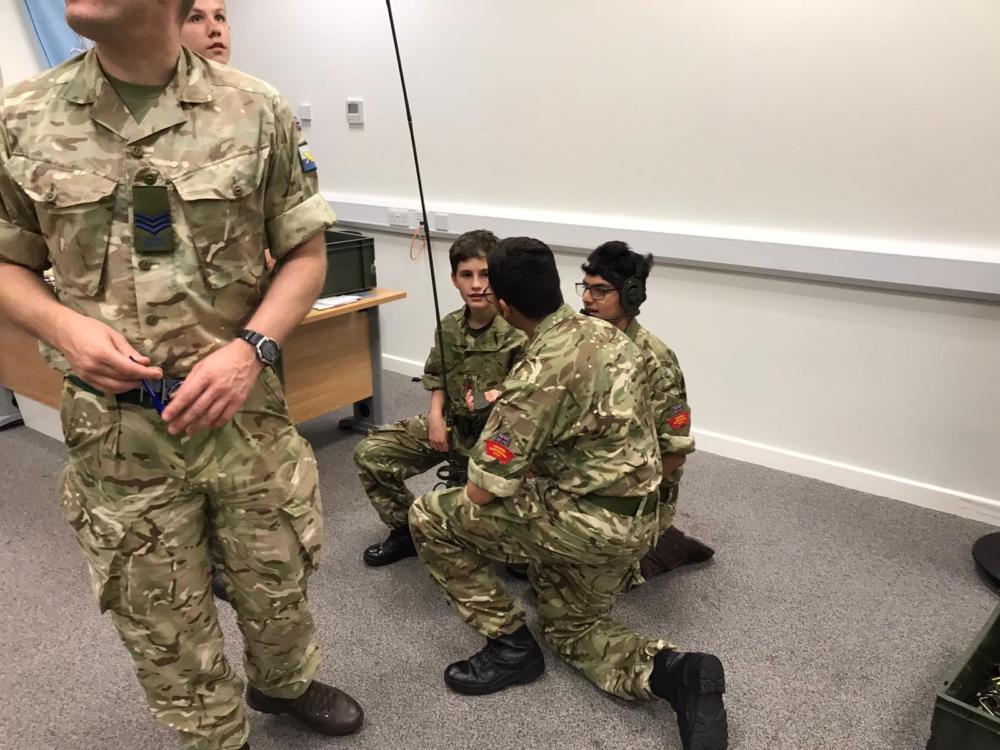 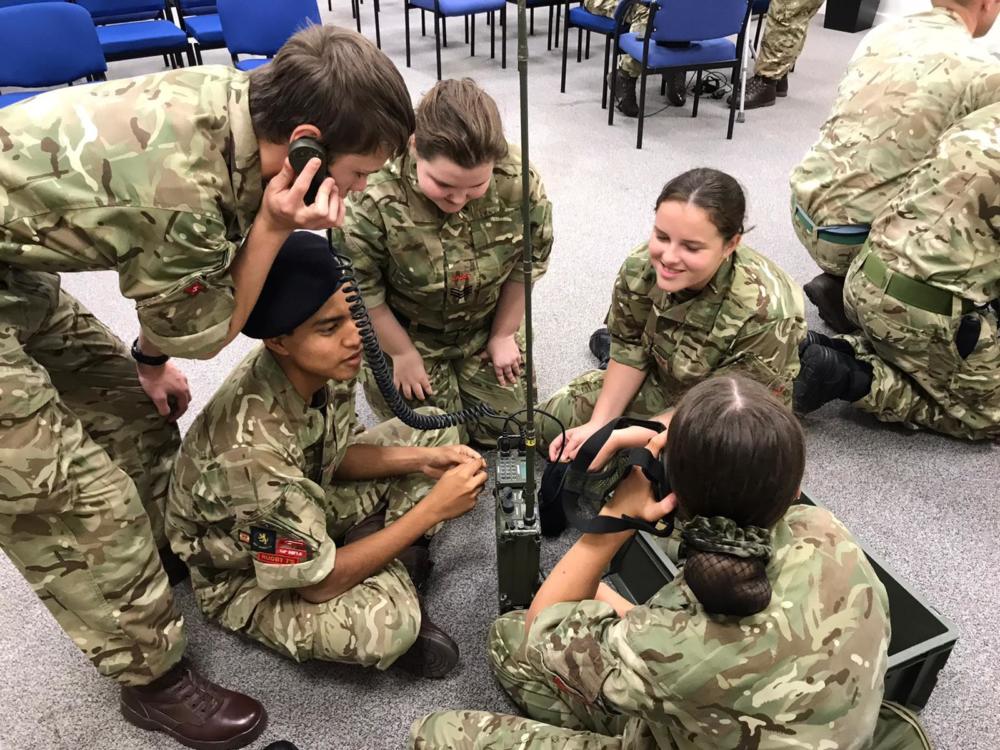 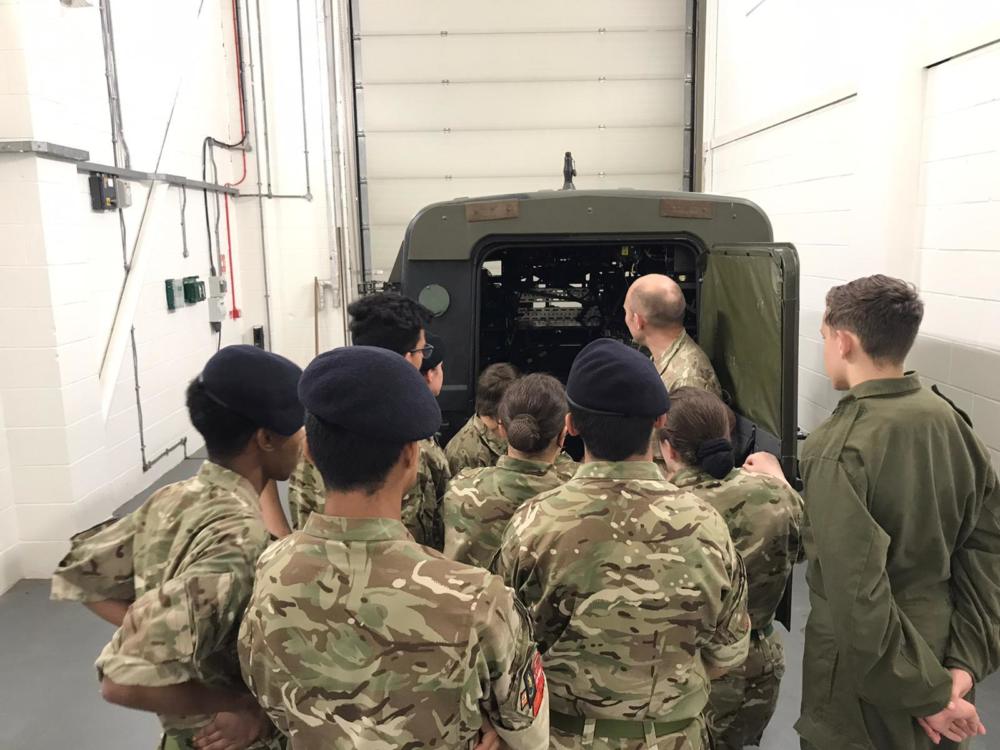 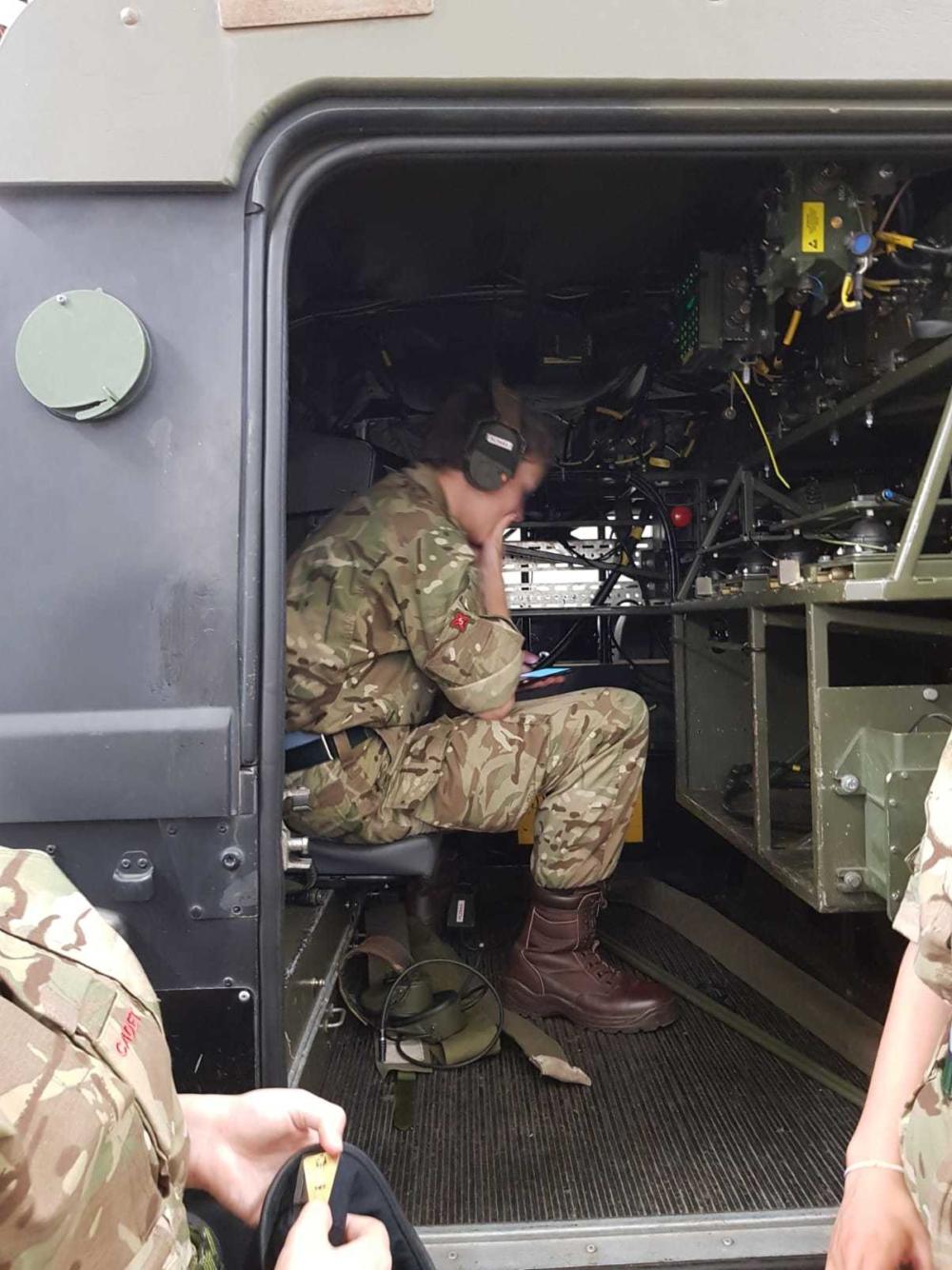 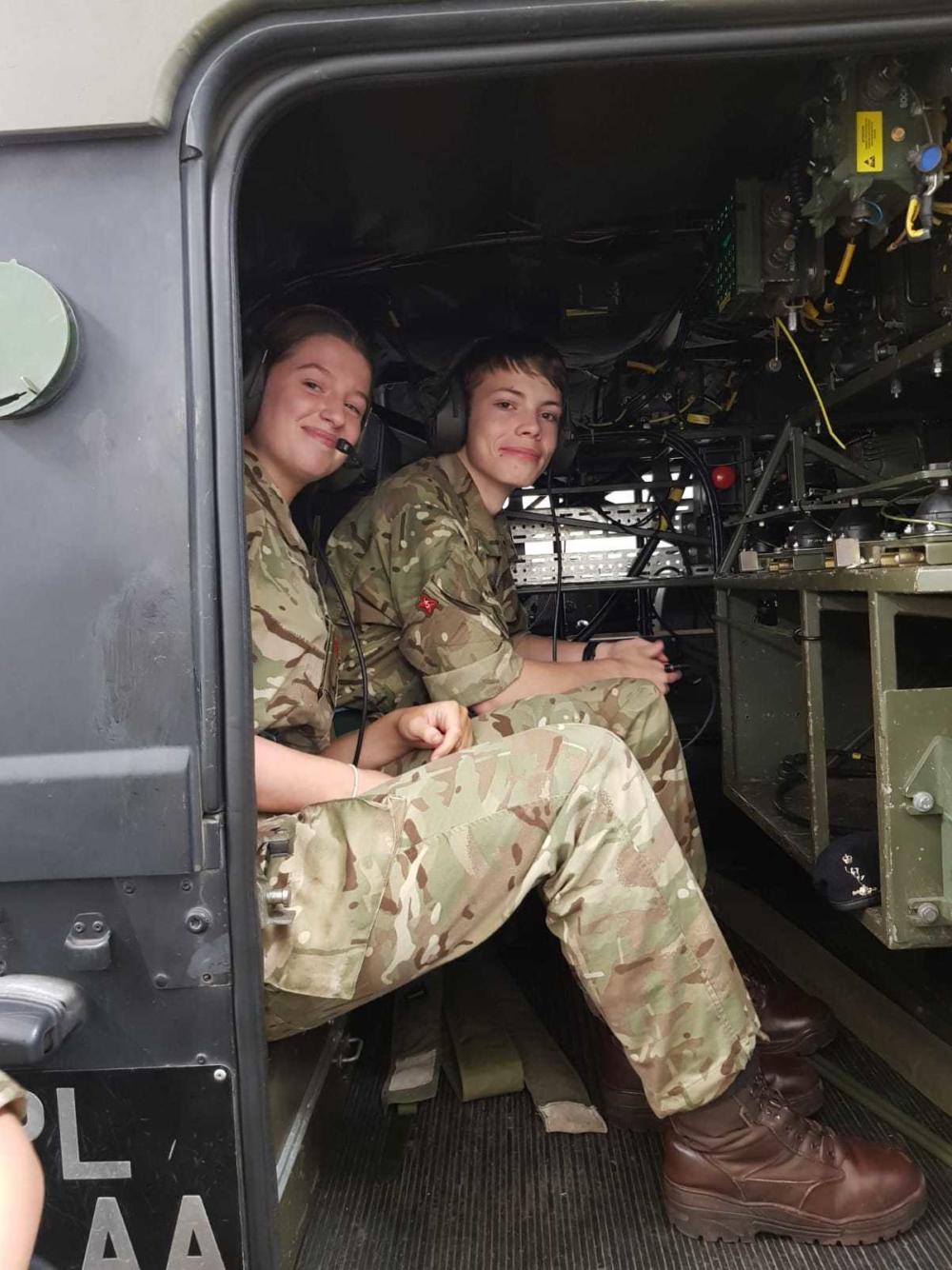 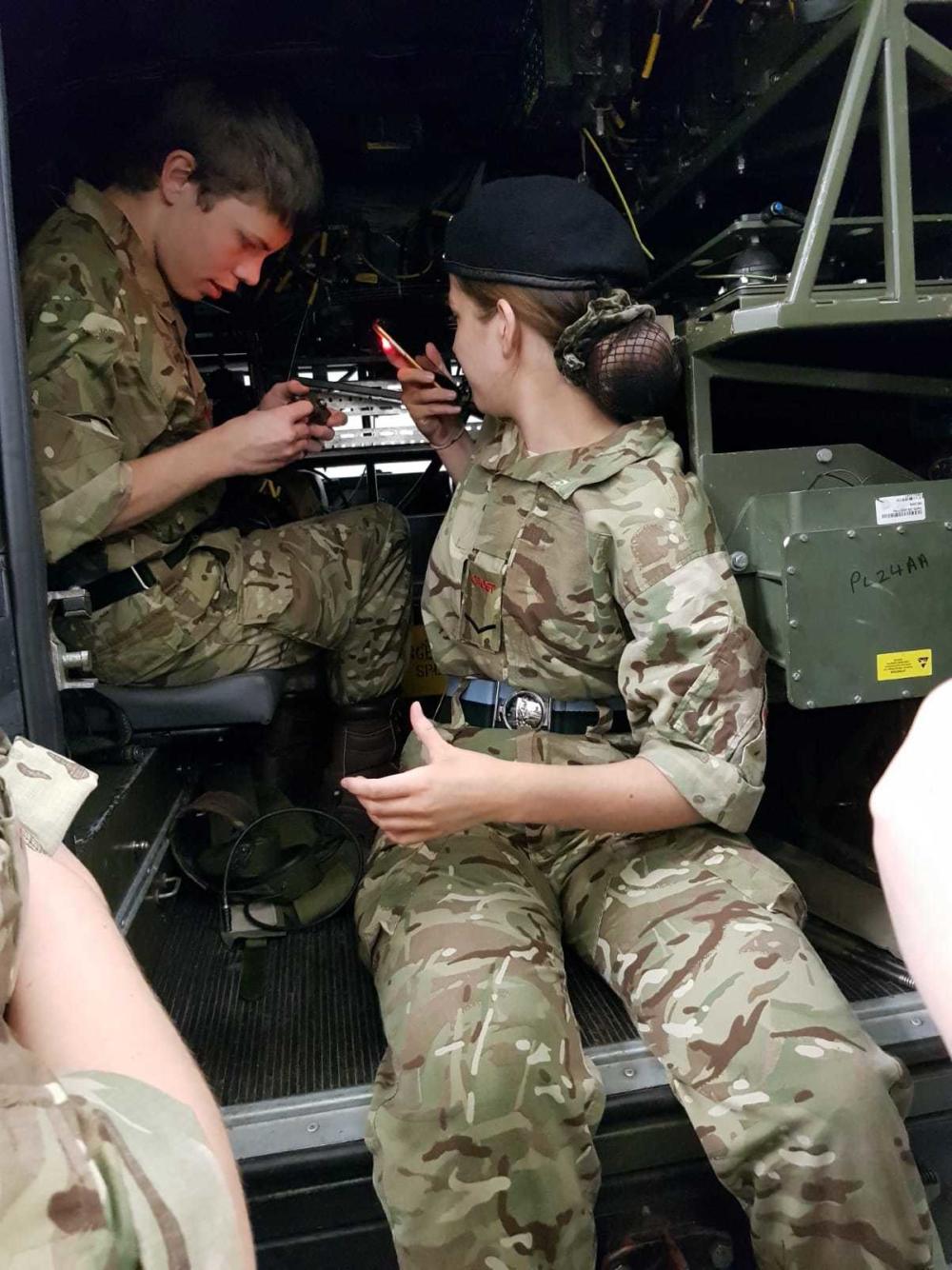 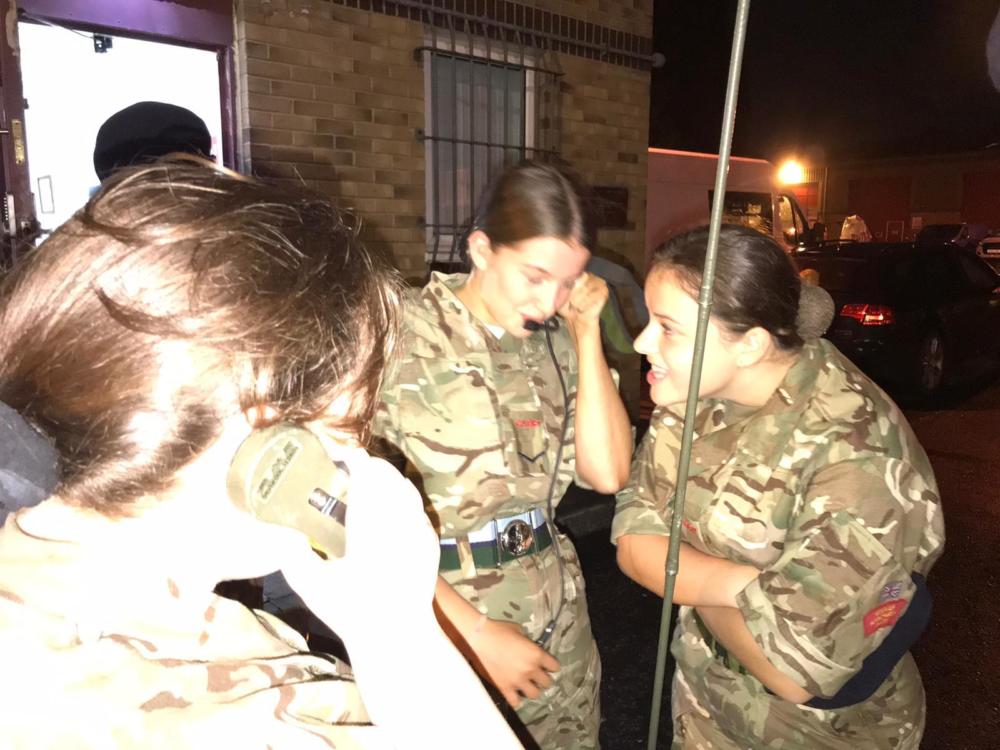 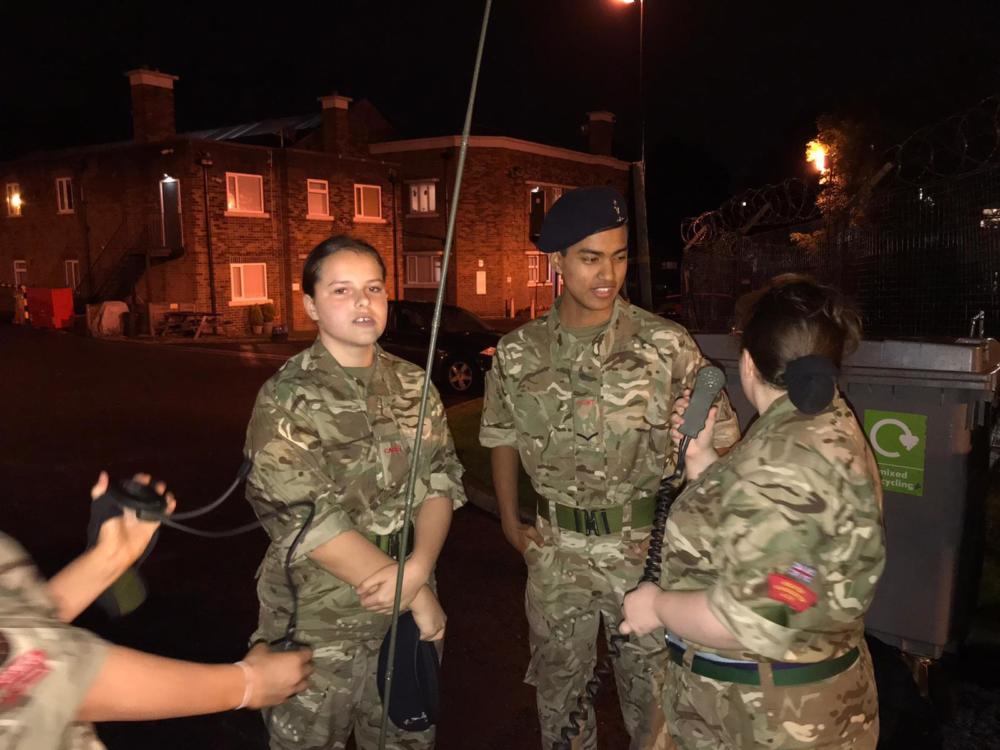