Over the weekend 13 - 15 March, No 3 (Somme) Company had their first company camp of 2020. The weekend was an opportunity to get cadets up to speed in weapon handling and shooting practice.

The Company was divided into three platoons, 7, 8 and 9 platoon. Once stepping off the coach, the cadets were quickly put to the challenge of weapon training. Through the efforts of training carried out at their home detachments the cadets all successfully passed their weapon handling test to shoot the next day.

As soon as the mist cleared early Saturday morning, 7 platoon were firing the scorpion cadet air rifle, 8 platoon the new 22 cadet rifle and 9 platoon were on the 100 meter range firing the Cadet GP rifle.

Shots went down the range first thing in the morning to the early evening. Though out the day, instructors were praising cadets, messages were getting through about the cadet’s achievements and how well they were shooting. High scores and the smallest of groupings were being achieved on all three ranges creating a competitive edge and a great atmosphere amongst the cadets.

The camp was over in a flash and final parade saw the platoons come together not just as a Company but as a close-knit military family.

Major Billy Royle Officer Commanding, No 3 (Somme) Company was delighted with all the cadet’s achievements and several awards were given out. Promotions were announced first with cadets appointed to Lance Corporal, Corporal and a newly promoted Cadet Sergeant, Sgt Atherton from Bredbury Detachment. Cpl Moran from Stockport Detachment was awarded a First Aid Commandant’s Award for an act of bravery in helping a stranger in an emergency aid motorcycle accident.

Finally, the First Aiders were handed medals and all cadets had successfully passed their APC shooting to progress to the next level in their cadet careers.

The final picture is SSI Ady Hazelhurst clearly tired after a weekend with the cadets. Now the parents and carers can see what the cadets do the the volunteers! :-) 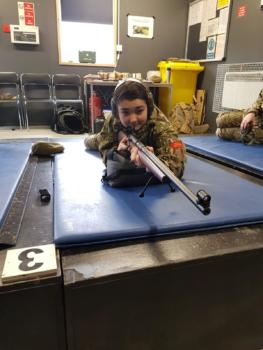 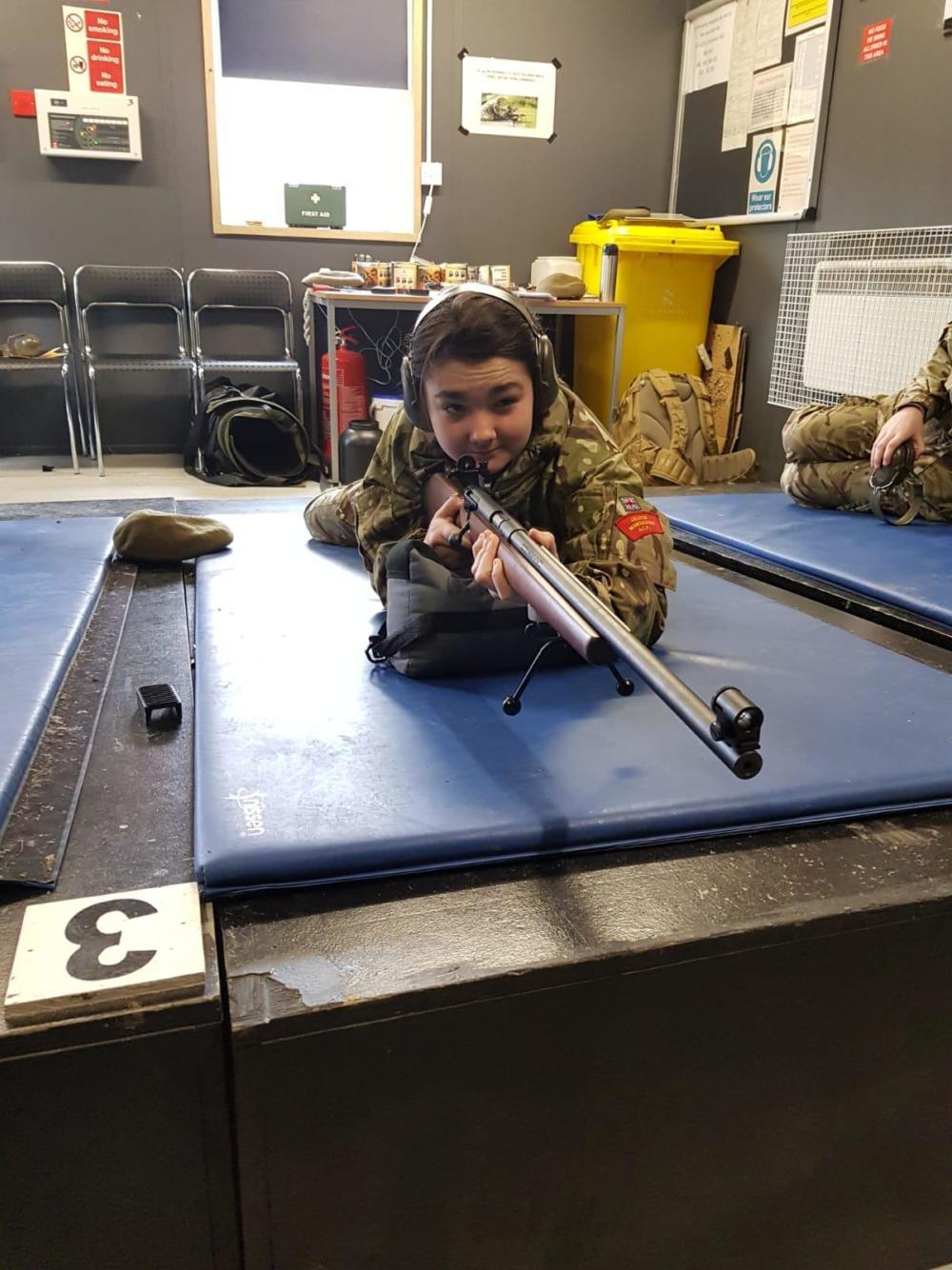 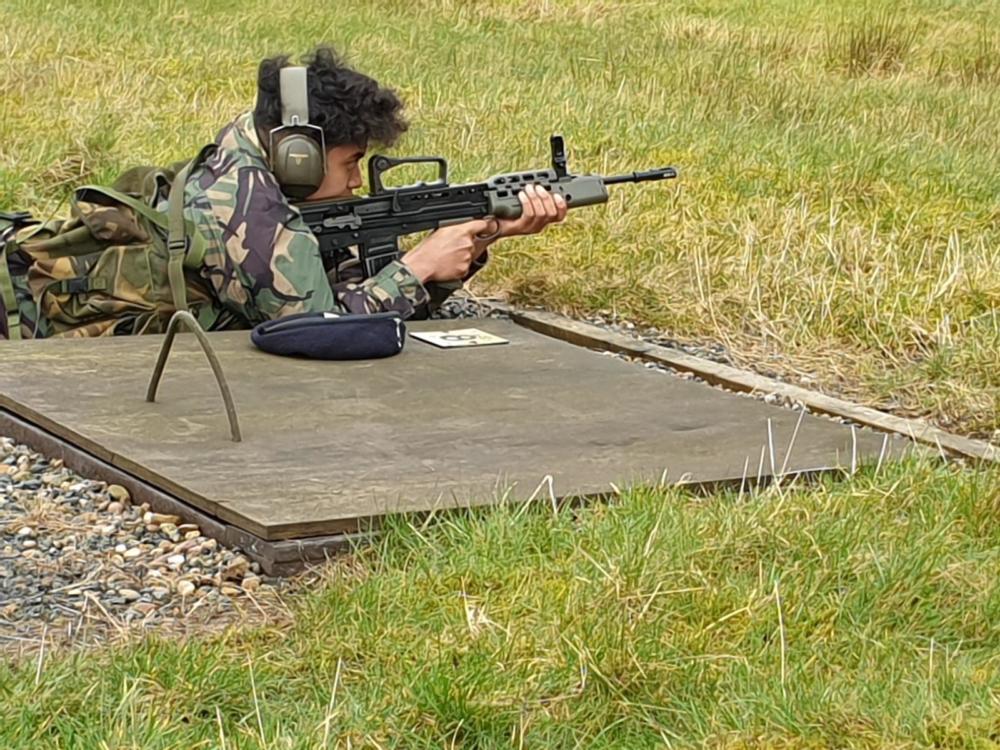 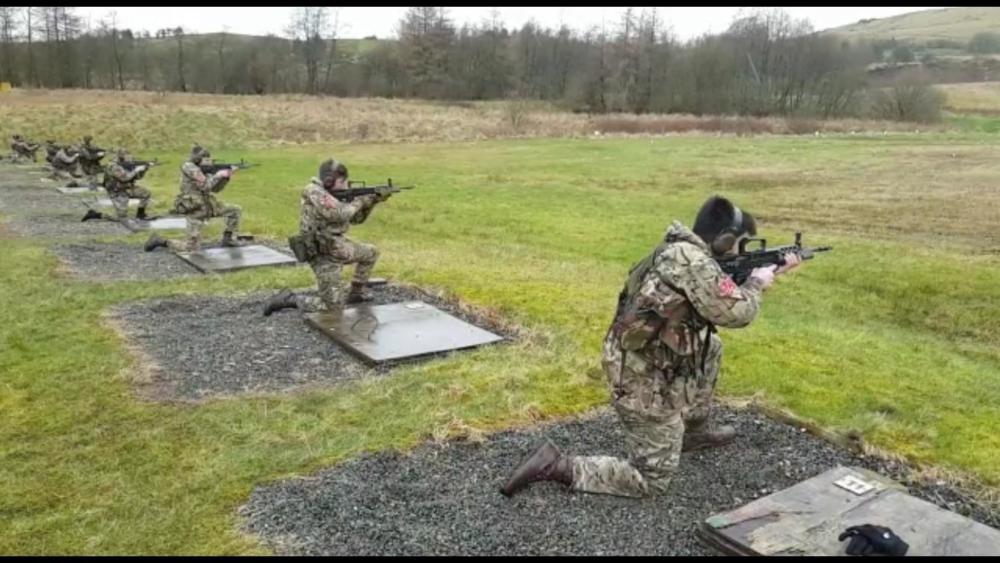 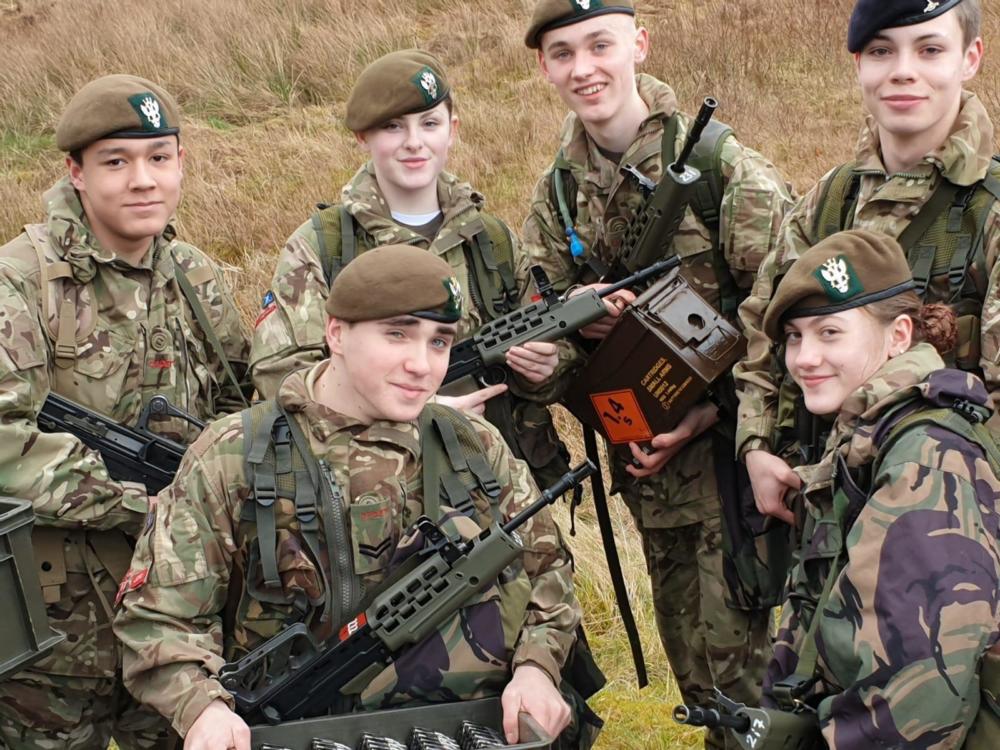 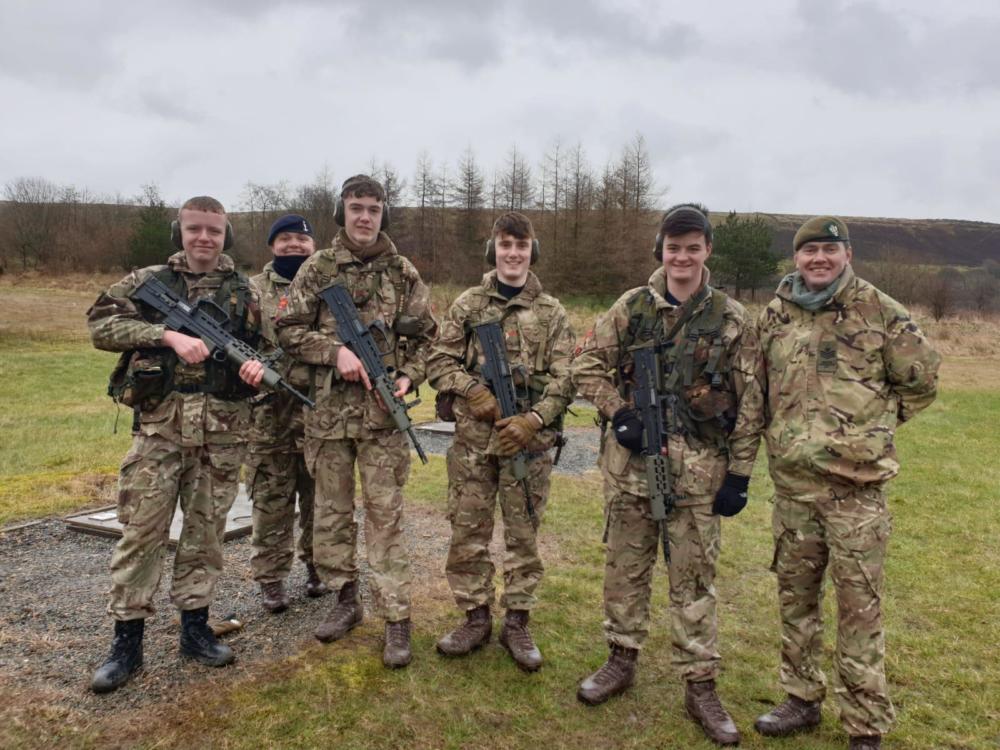 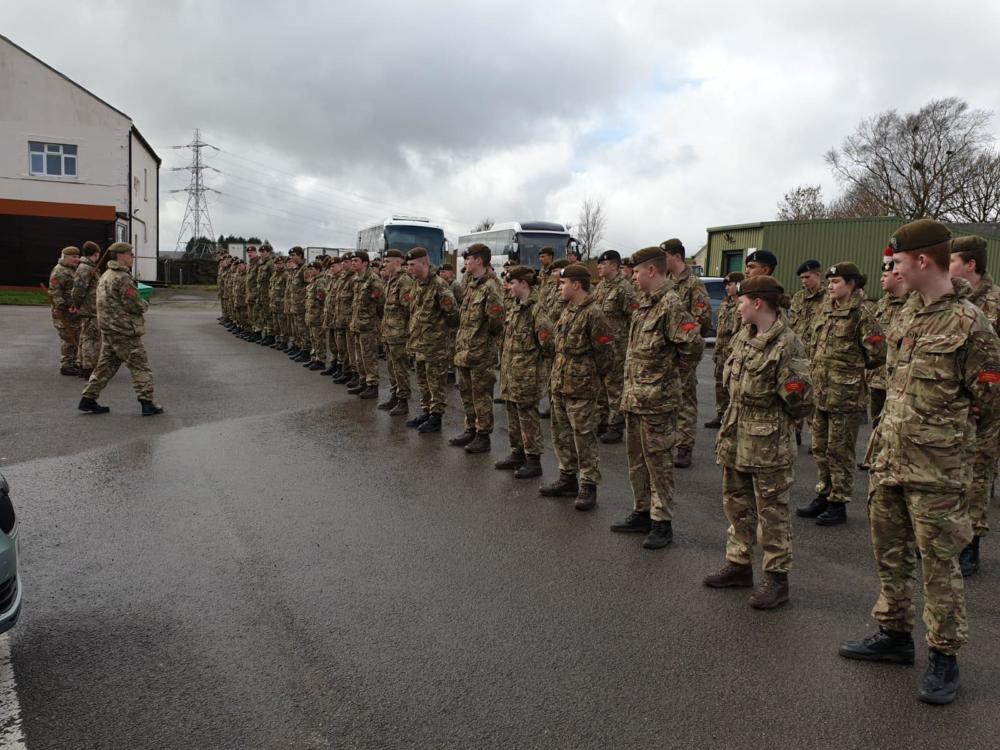 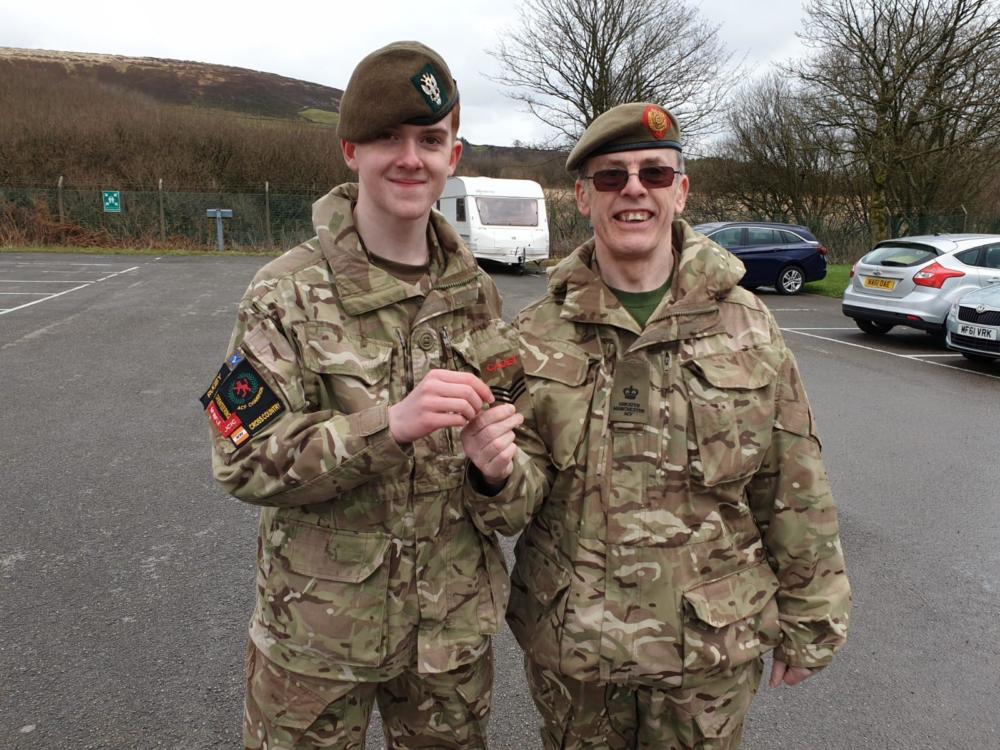 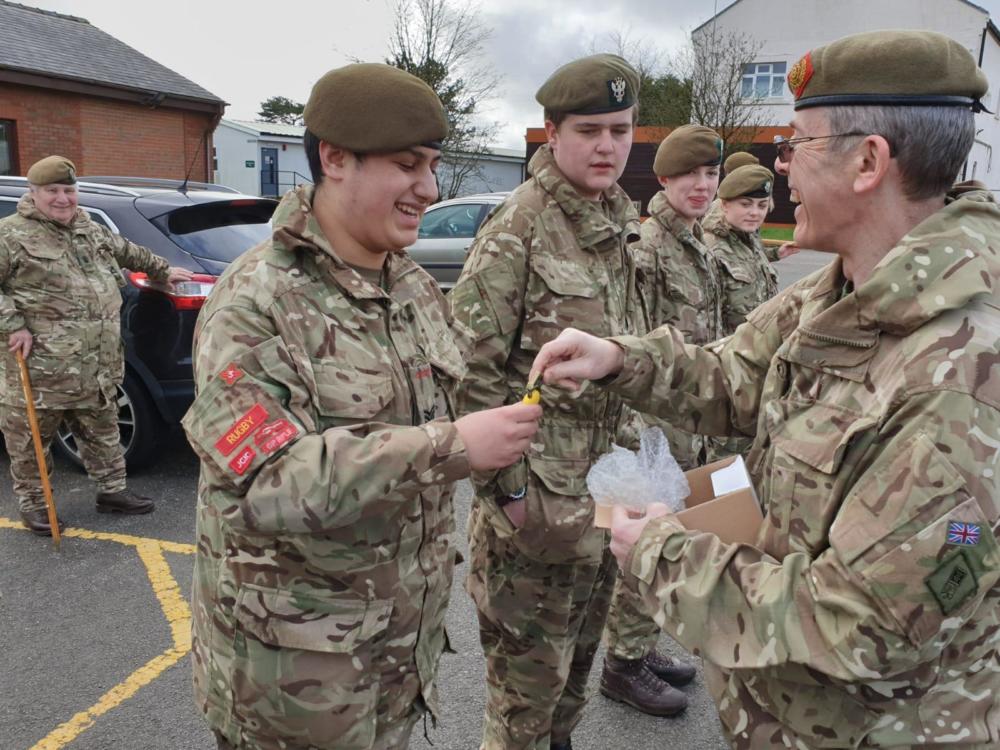 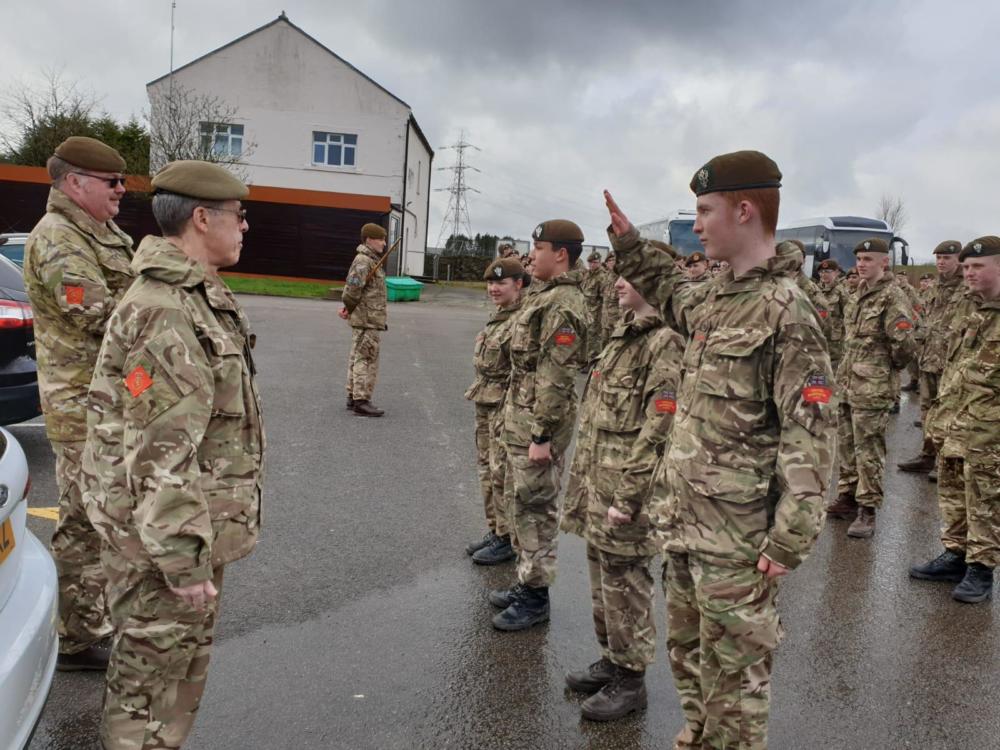 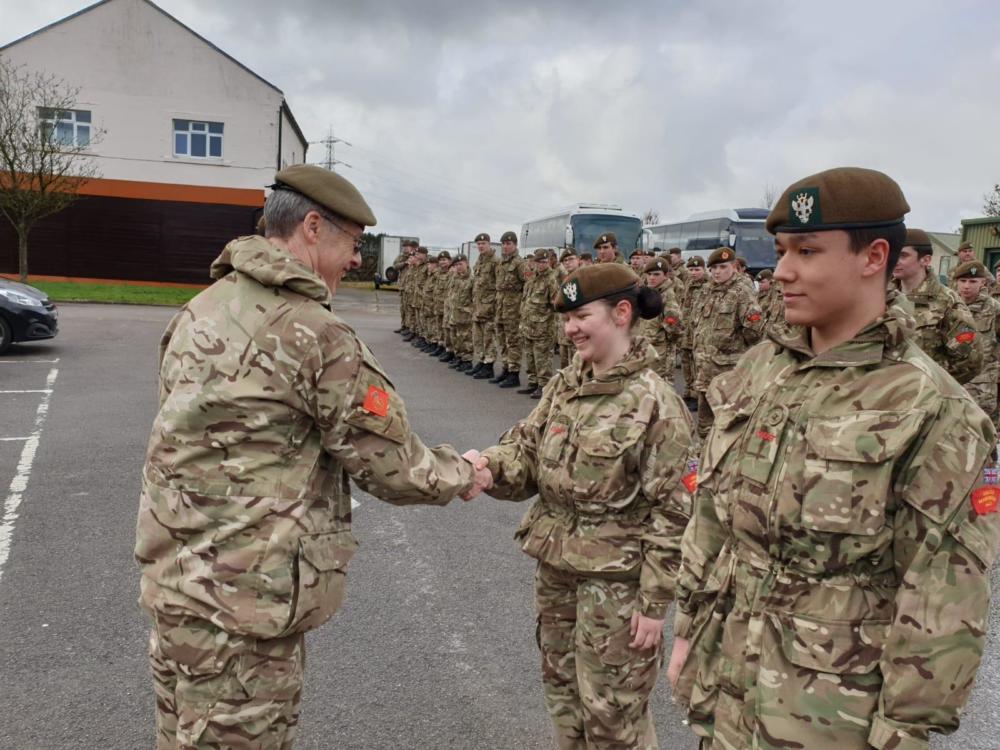 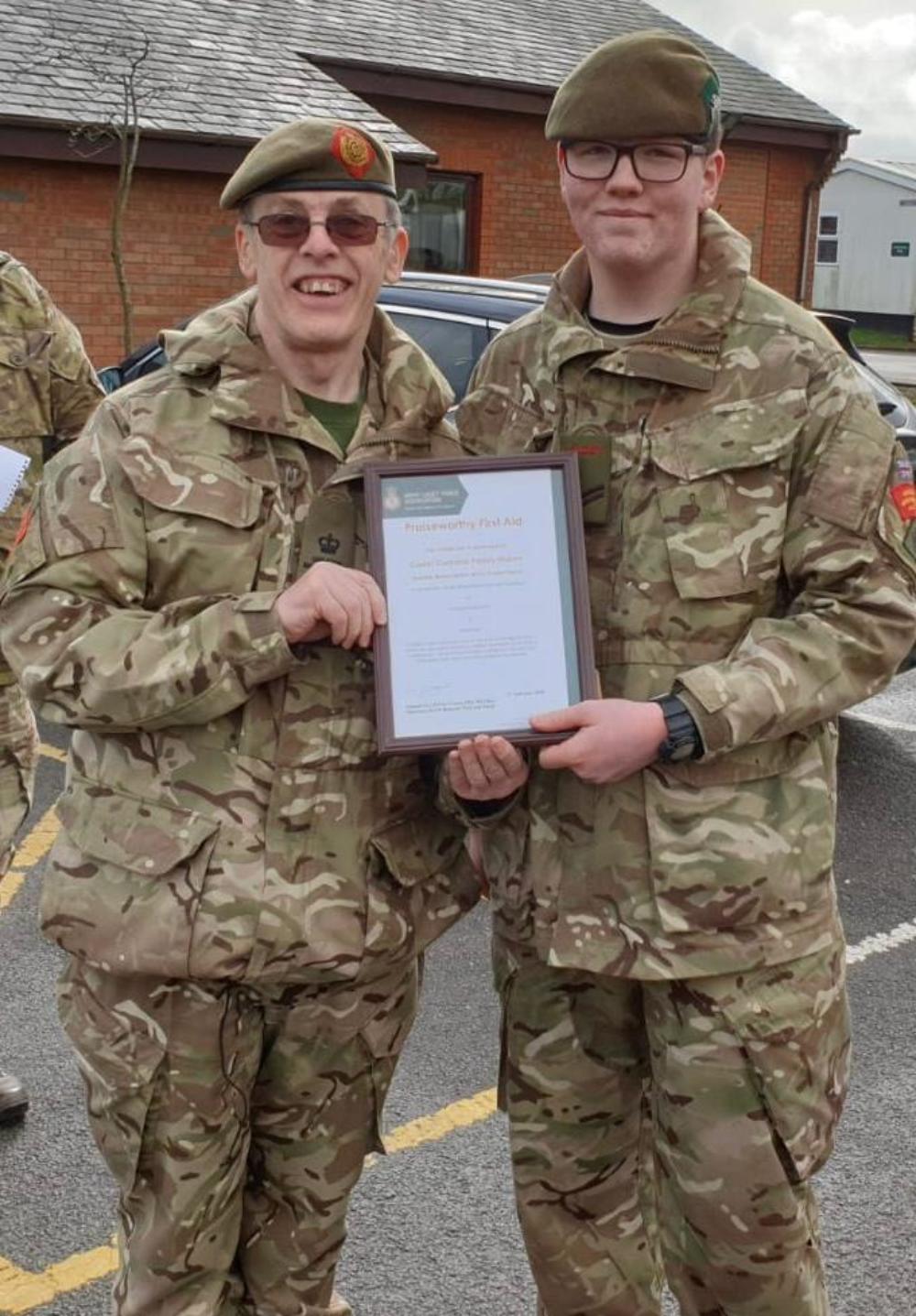 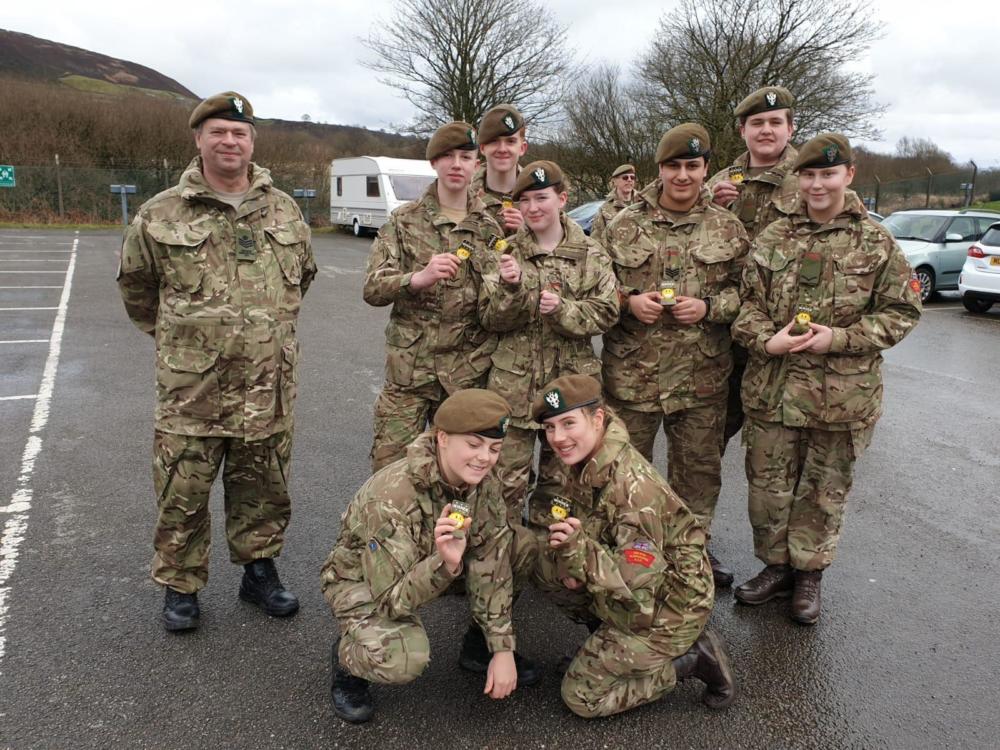 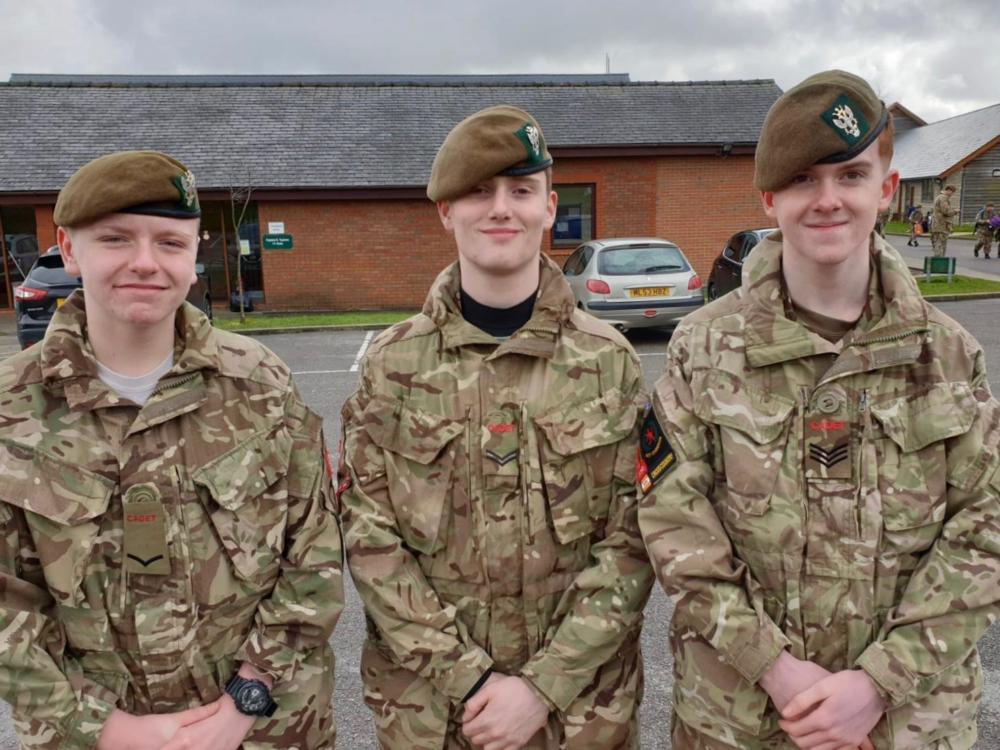 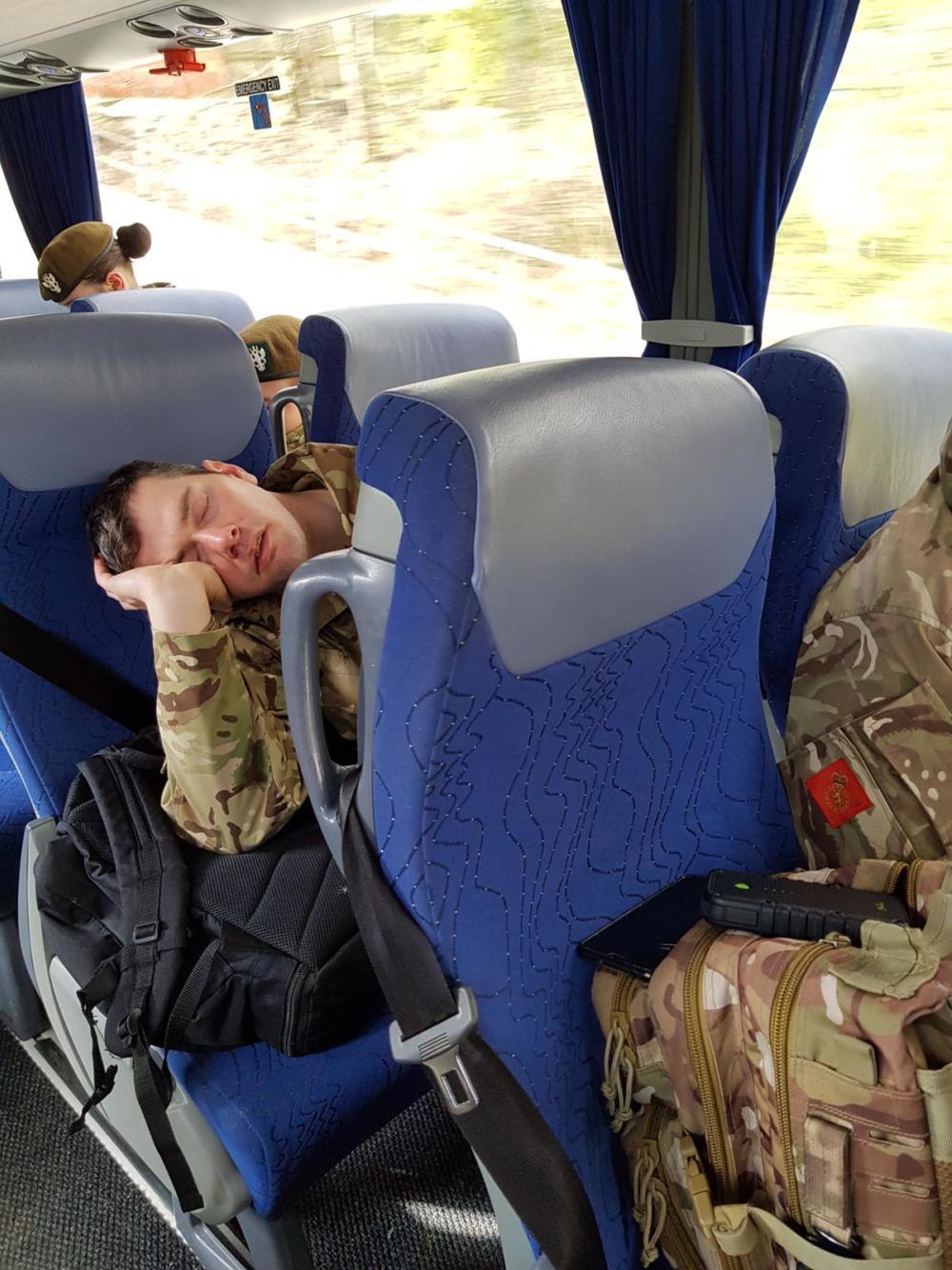