On Tuesday evening, 14 January, cadets and staff were invited for a visit to meet the Mayor of Oldham, Cllr Ginny Alexander.

The aim of the visit was to help the Mayor to find out more about the opportunities for young people and what being part of the Army Cadets meant to the cadets that she met.

The night was arranged by SSI Ryan Gemmell, Detachment Commander for Oldham with the support of SI Sajid Hussain and PI Hollie MacInnes.

The night included a question and answer session with both the Mayor and Youth Mayor, Samah Khalil. The Youth Mayor visited Holcombe Moor Training Camp in 2019 so had some insight of the work of the Army Cadet Force.

As part of the visit the cadets and staff were given the privilege of a tour of the Mayors Parlour and got to meet and speak to two veterans; Mr Neil Rodgers, Secretary and Mr Colin Wild, Chairman of the 41st/47th Royal Tank Regiment, Oldham.

The Mayor and Youth Mayor were really impressed with the cadets and the benefits of being part of the Army Cadets for young people. The cadets told the Mayor they enjoyed learning new life skills, survival skills and enrolling in the Duke of Edinburgh & the opportunities to further their education with the BTEC Awards. All said they were proud to wear their uniform.

The night was enjoyed thoroughly by everyone and lots was learnt by all.

If you are between the age of 12 and in year 8 and under 18 and would like to join us at Oldham Detachment, we are based on Rifle Street, Oldham. OL1 3ET. The detachment is open each Tuesday and Thursday from 7pm till 9pm. Please come along and meet us and join our great organisation. 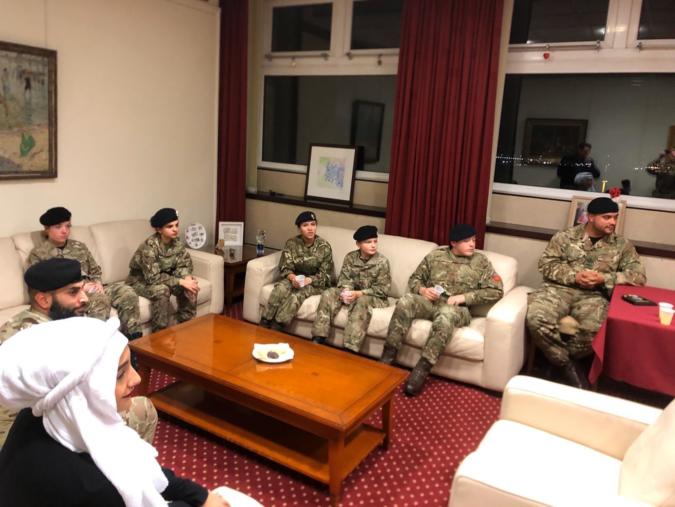 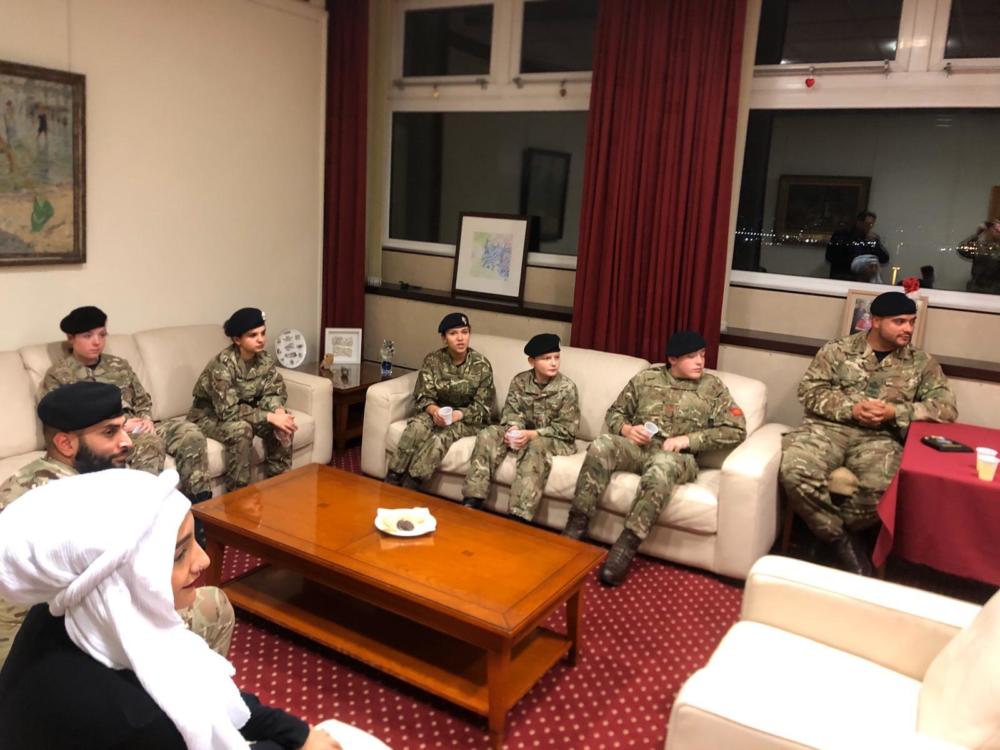 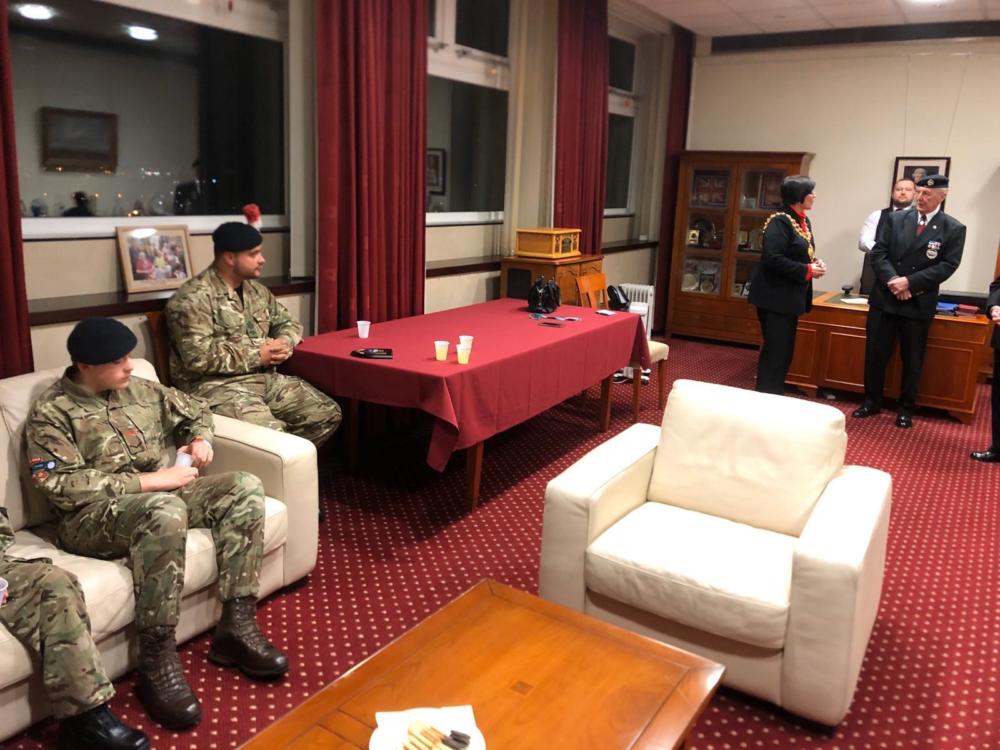 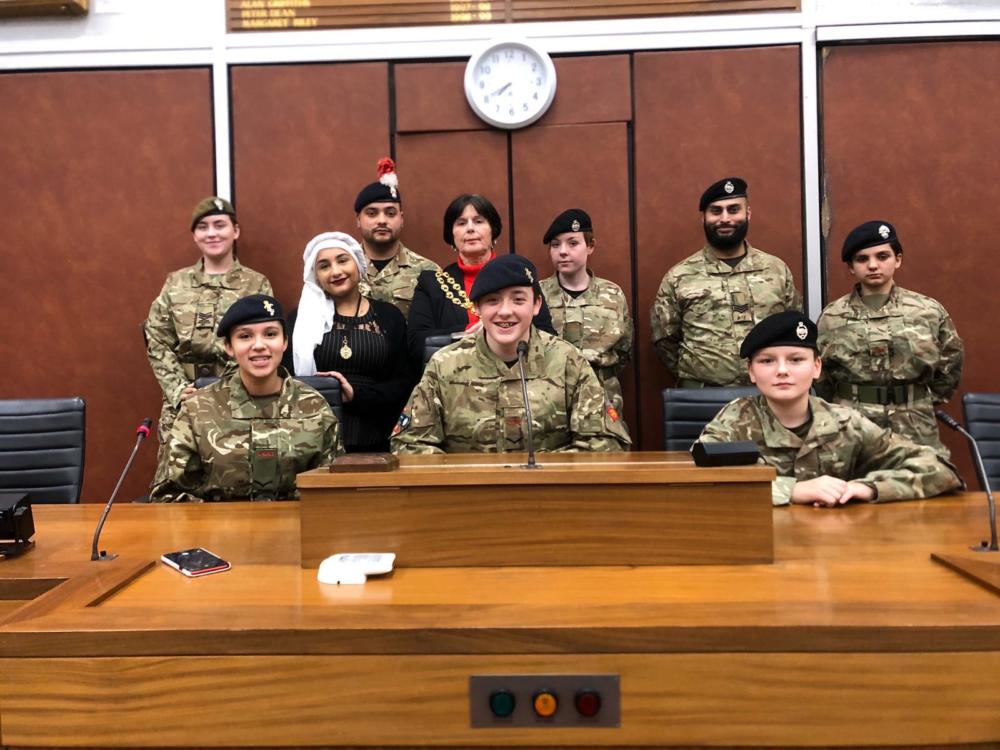 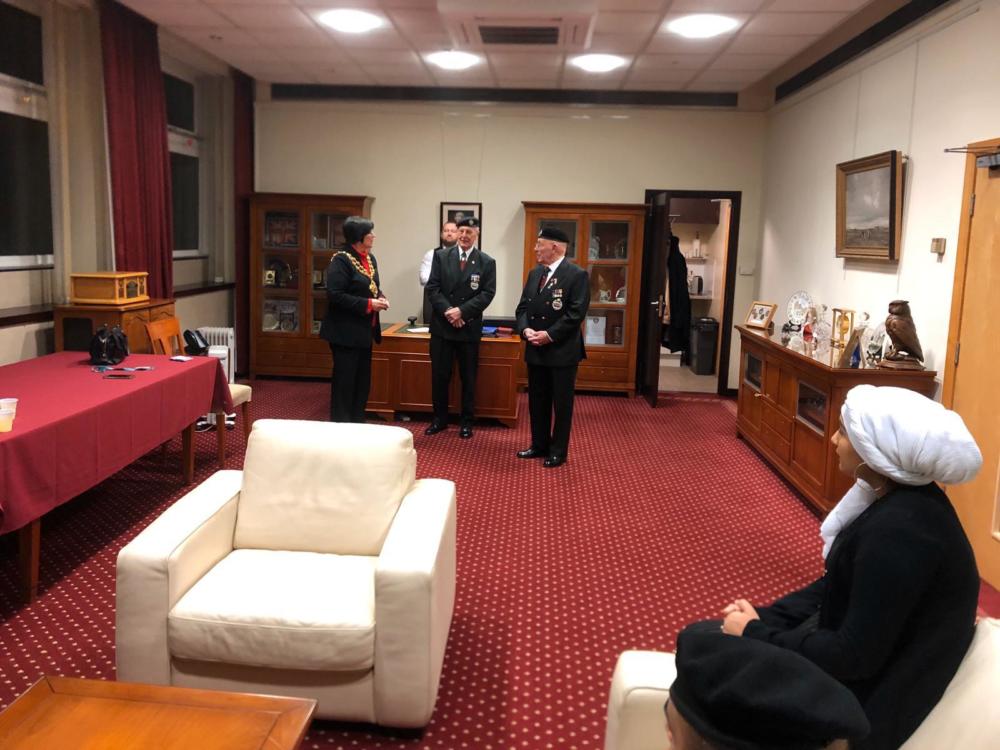 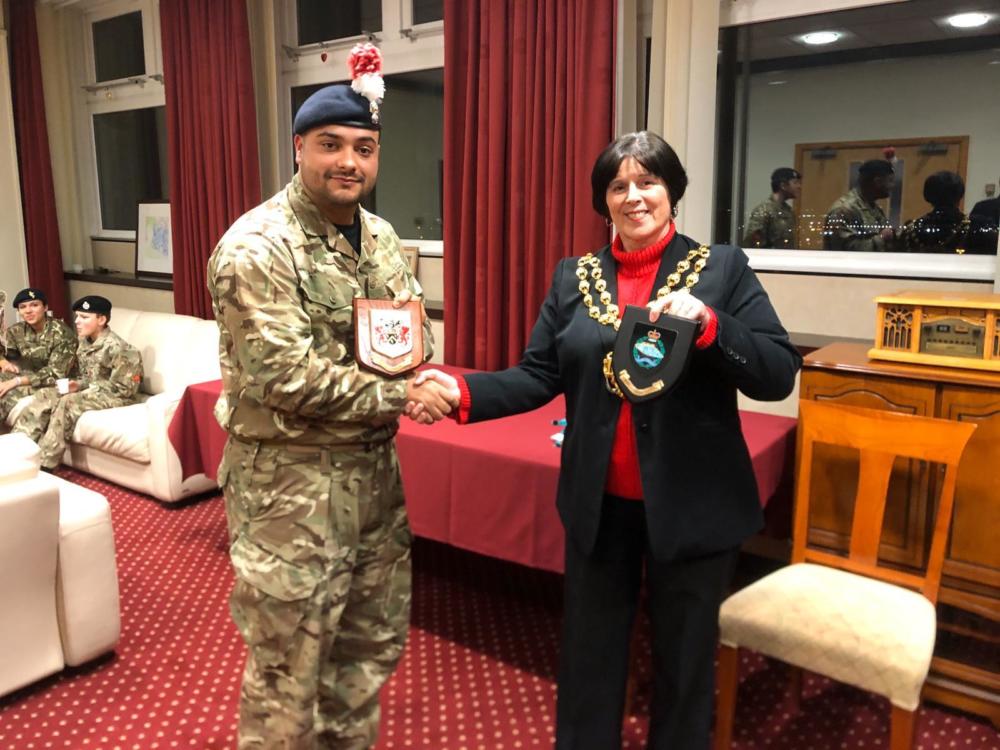