Caitlin who is almost 15, is a keen climber and has been enjoying the challenges the rock faces present from the age of 10. She has already enjoyed a number of successes, having been crowned the Scottish Youth Champion in the Youth C category in two consecutive years and came 1st place in the British Dry tooling series in 2017.

She is now turning her attention to winter climbing and has been concentrating on that for the past 12 months
.
Her skills and performances haven’t went unnoticed in the climbing world, she has been recruited into the Team GB Ice Team and competed in the World Youth ice climbing championships earlier this year.

The 14 year old is now competing in adult categories against much more experienced climbers and is showing them how it’s done, with a number of 1st and 2nd place awards in the BTS competitions.

For a climber with only a few years under her belt, she certainly is making those in the industry sit up and take notice, showing fantastic promise in her chosen disciplines. Caitlin has been named as a Youth Ambassador for the Urban Uprising Charity, received the South Lanarkshire Council Young Persons Merit Award for 2016 and was named young climber of the year by Mountaineering Scotland for 2016. 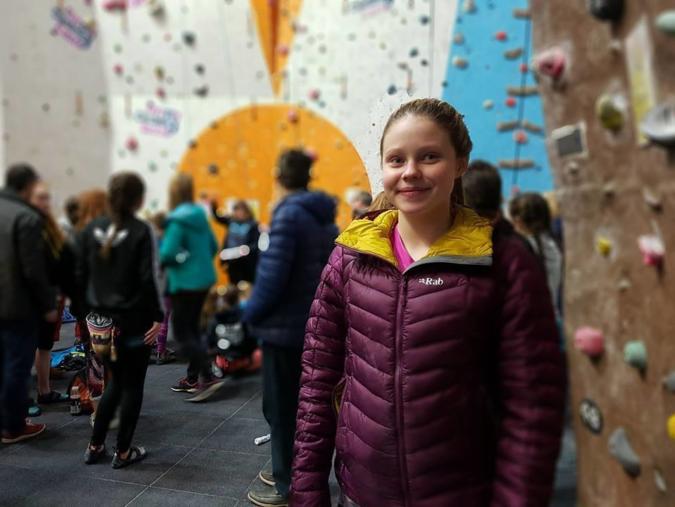 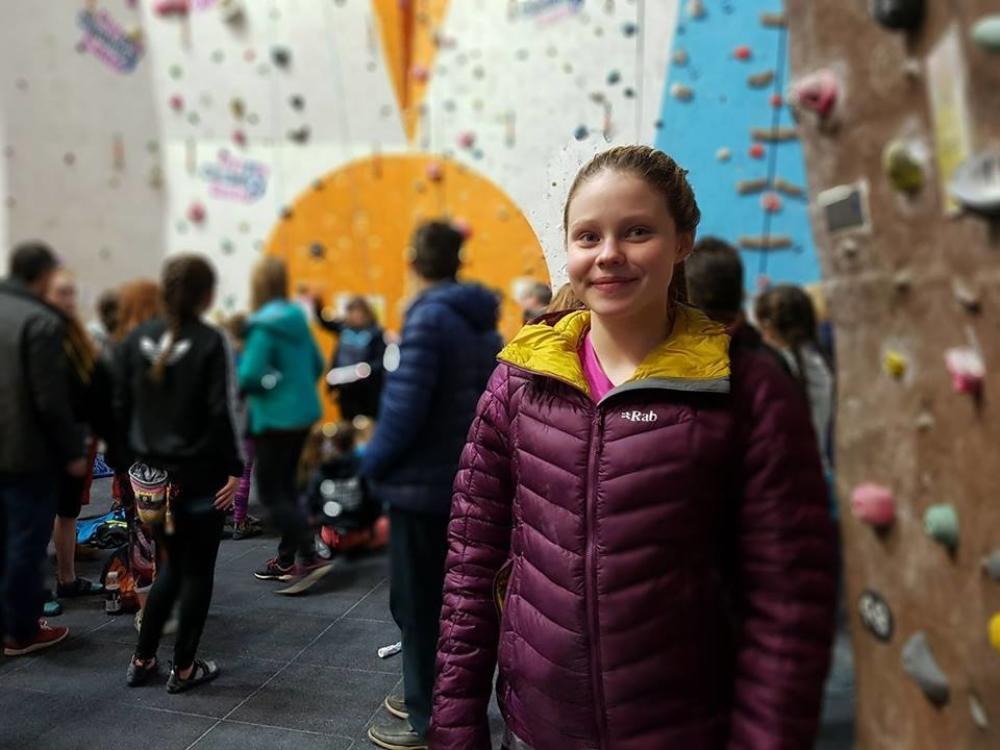