Over the weekend, Cadets from 6 Troop Scots DG Govan Detachment made the journey through to Edinburgh Castle for a tour of the world famous landmark.

Taking part in a guided tour of the castle as well as the Regimental Museum of the Royal Scots Dragoon Guards which is located inside the Castle. 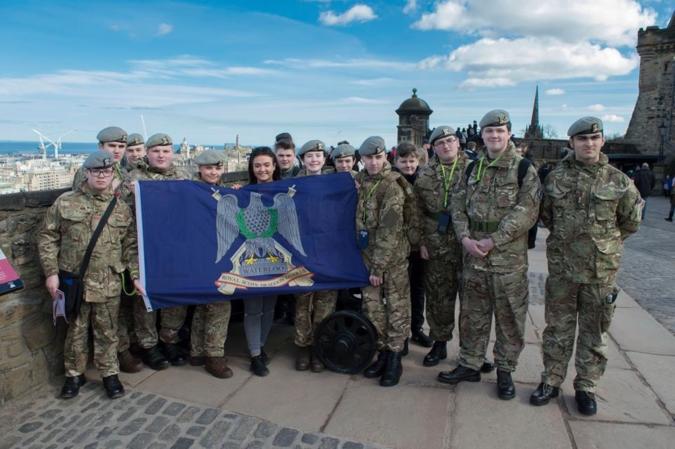 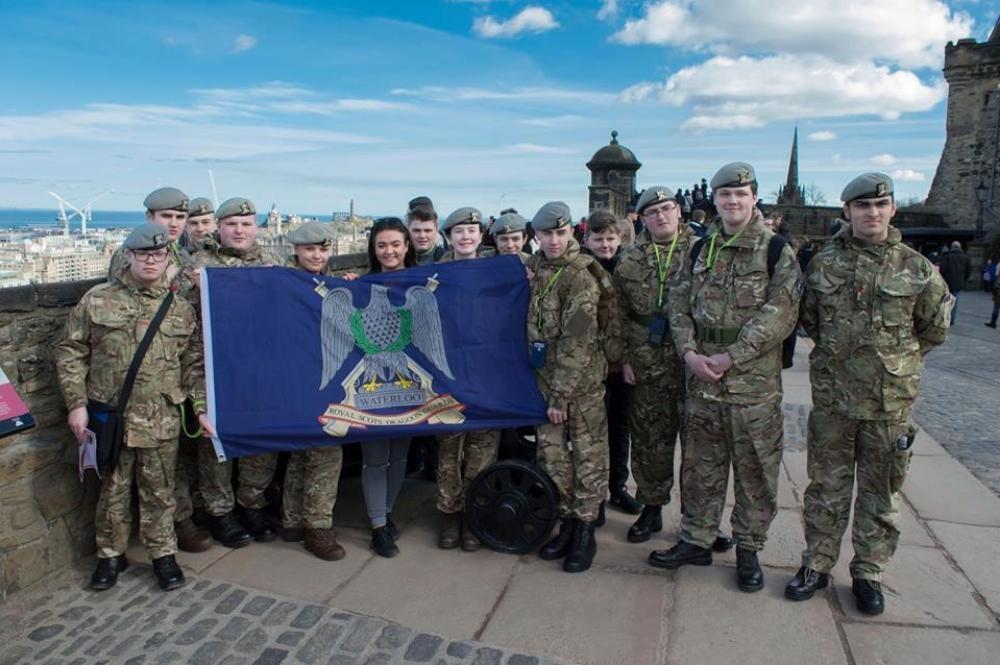