About Us | Glasgow and Lanarkshire Battalion ACF | Army Cadet Force

Glasgow & Lanarkshire Battalion is home to almost 700 cadets, 120 Officers and Instructors and a team of Permanent Support Staff in 24 Detachments covering the Glasgow and Lanarkshire Area of central Scotland.

The Battalion was formed in 1983 after the amalgamation of the Glasgow Battalion and Lanarkshire Battalions to create the Battalion as it is just now. The Battalions new Headquarters - Dechmont CTC - was opened in 1987 by the Lord Provost of Glasgow, Robert Gray in the presence of a number of military and civilian VIPs.

In early 2018, the Battalion went through its first restructure in a number of years, moving from 4 Company's to 3 new Company's - Amiens,Invictus and Normandy. It also has an HQ Company based at our HQ, made up of our Executive Team, Permanent Support Staff, Training Wing and Subject Matter Experts. 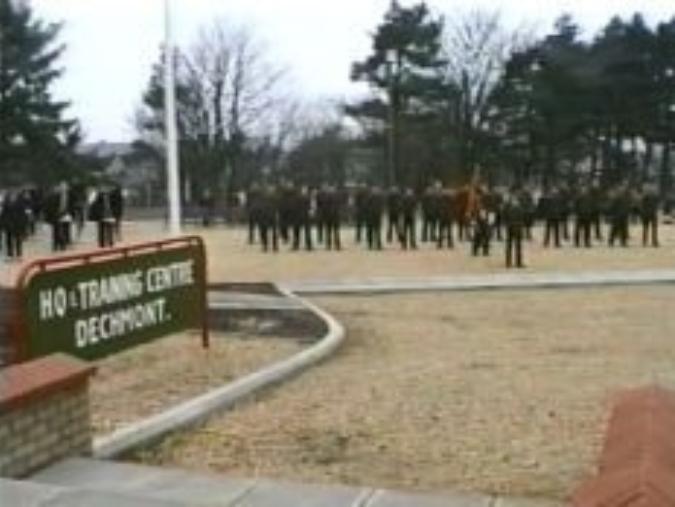 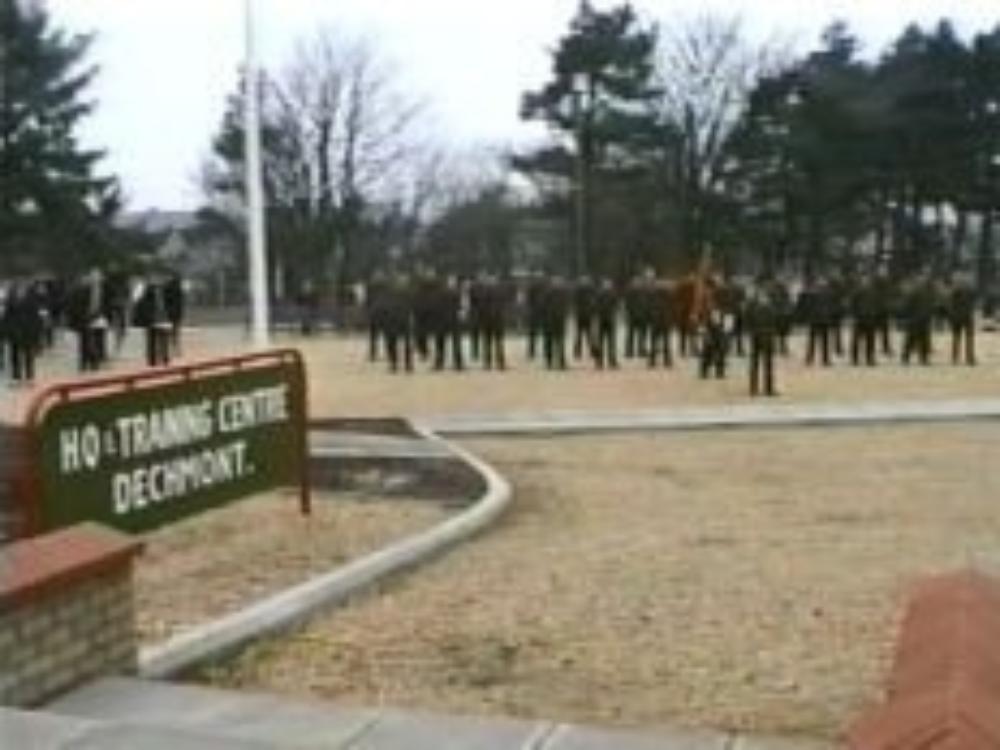