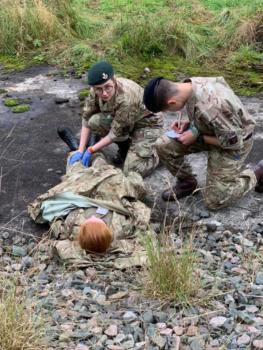 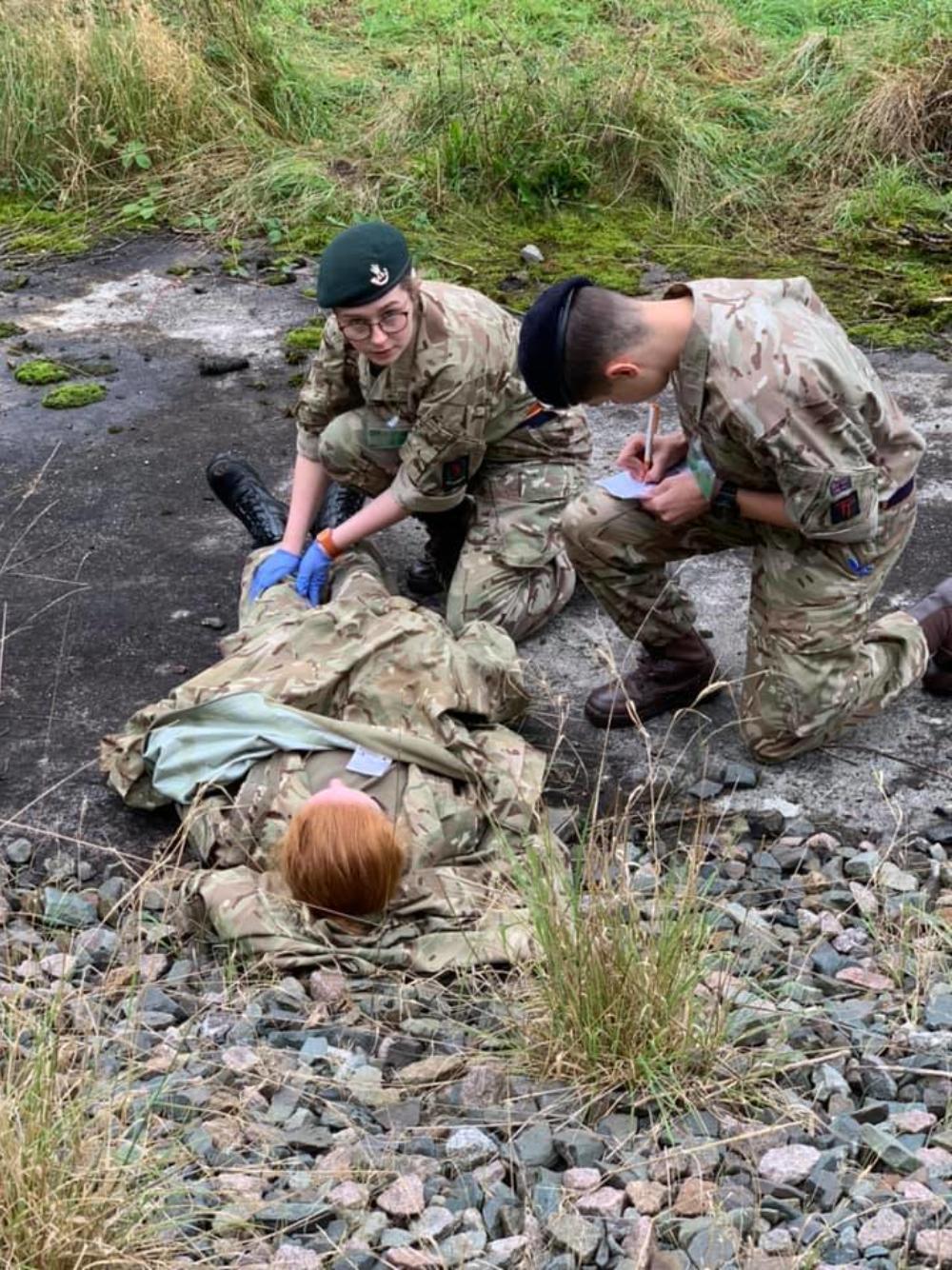 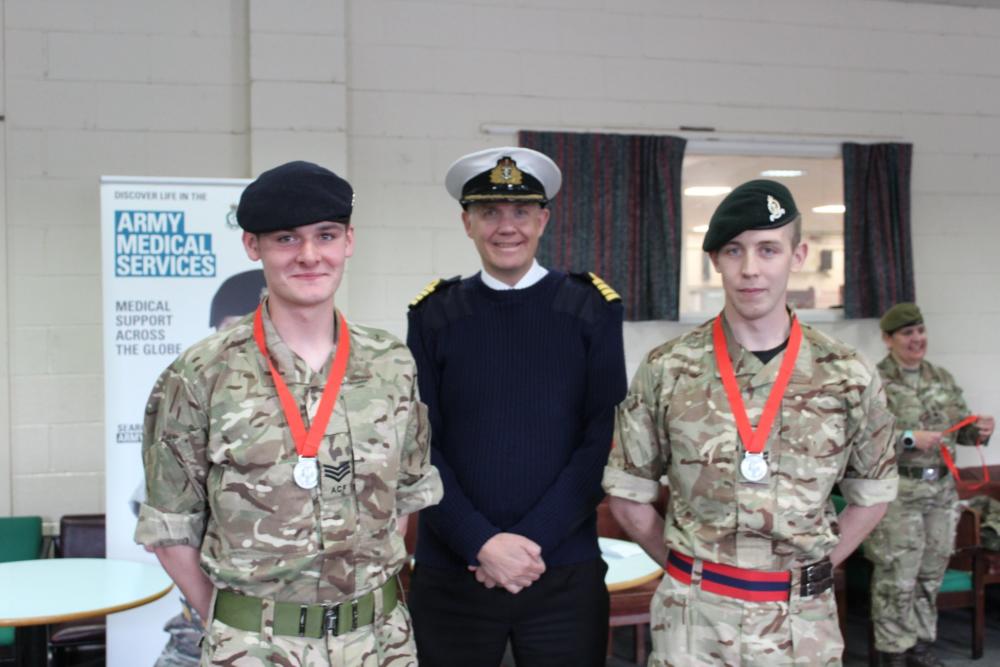 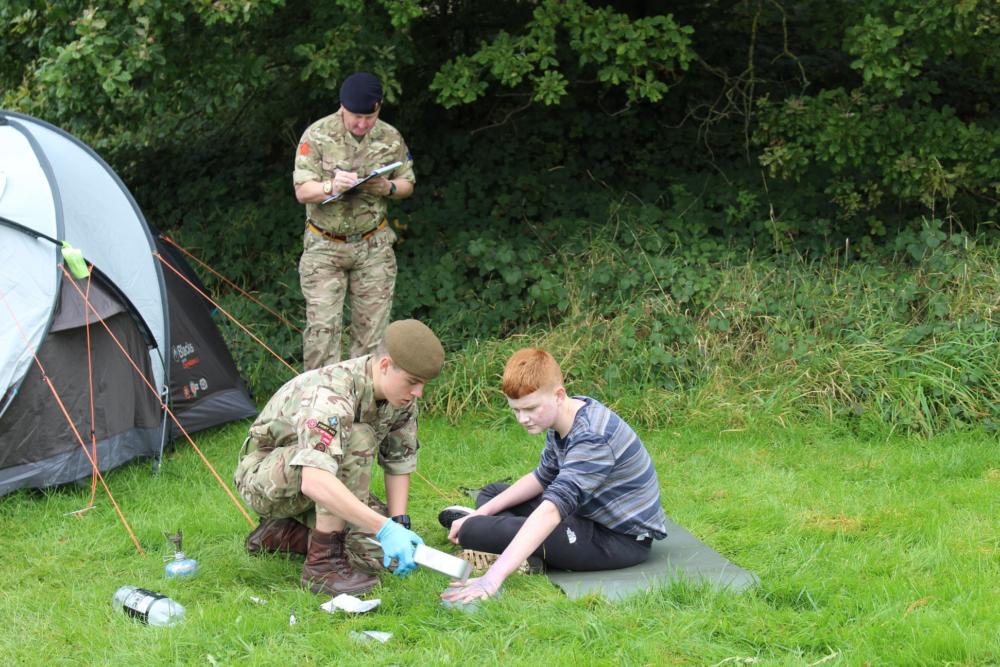 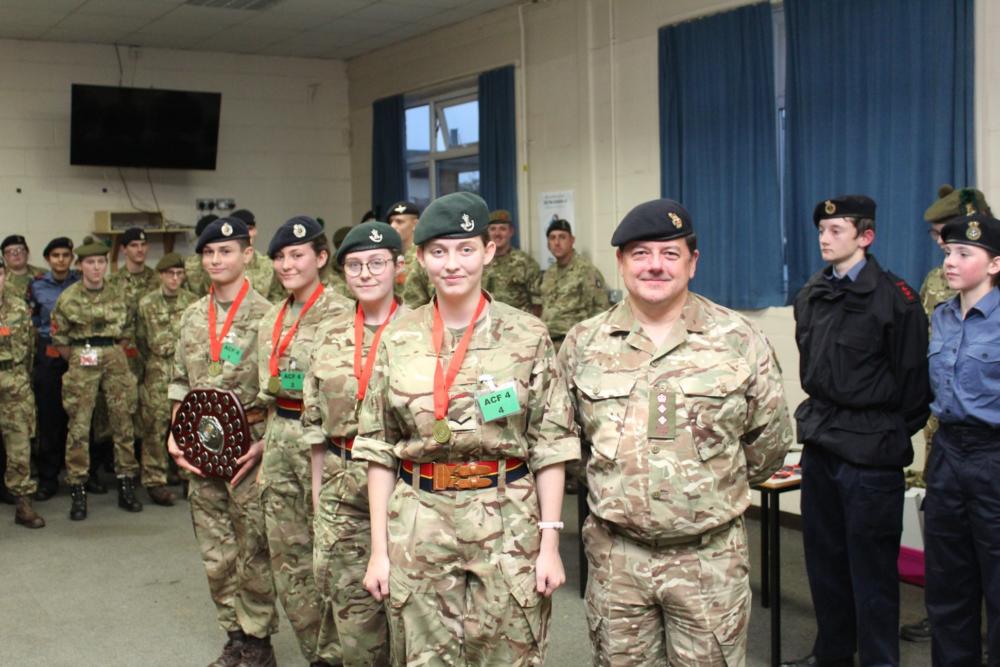 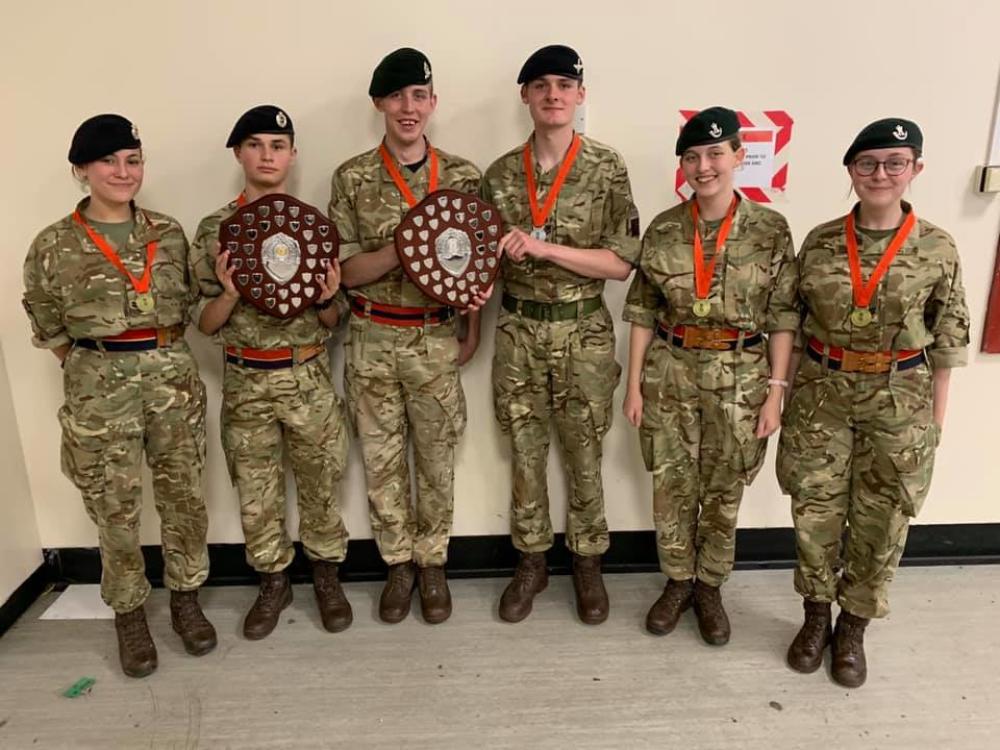 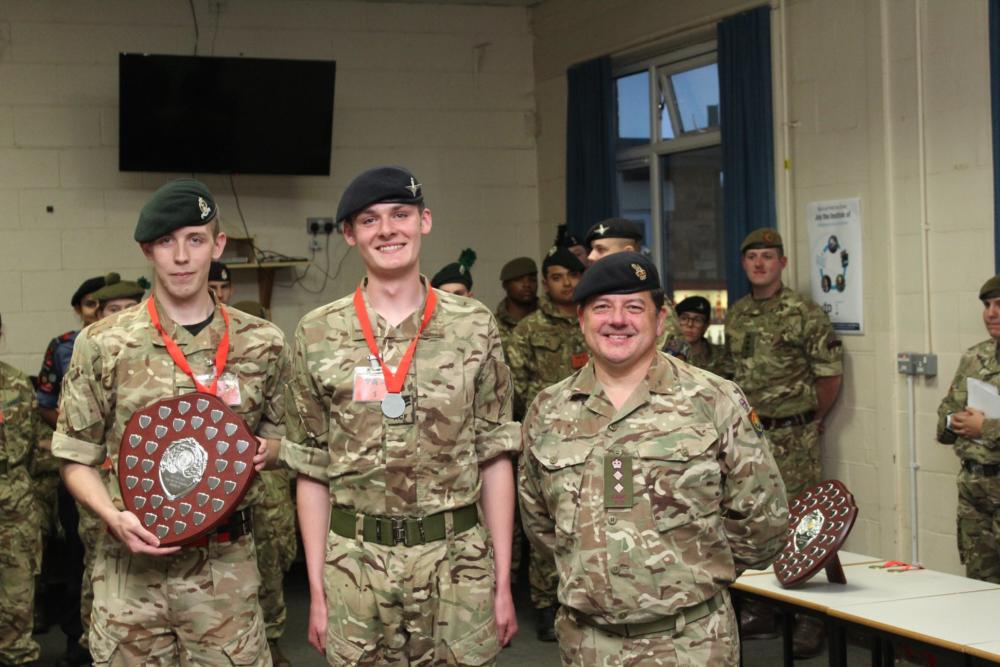 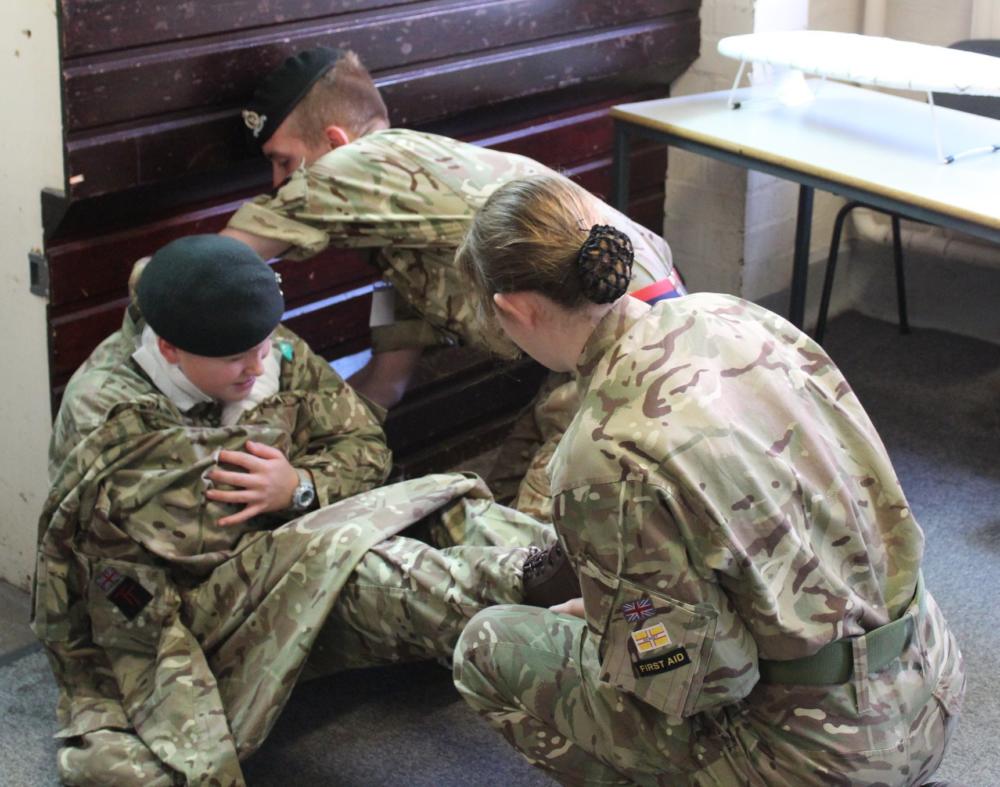 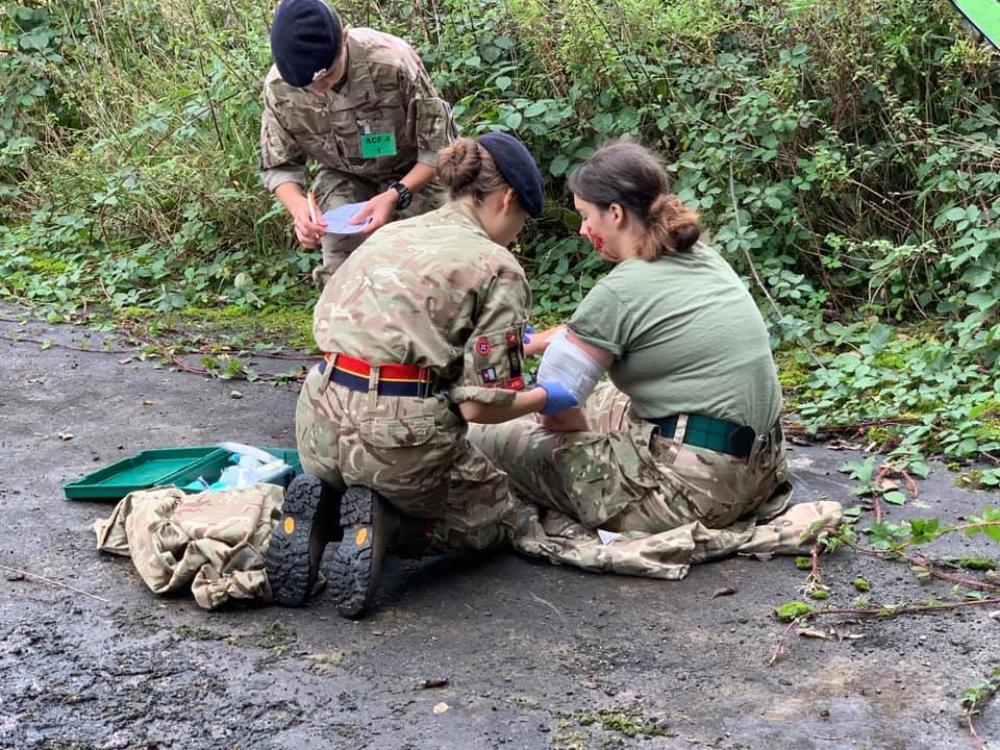 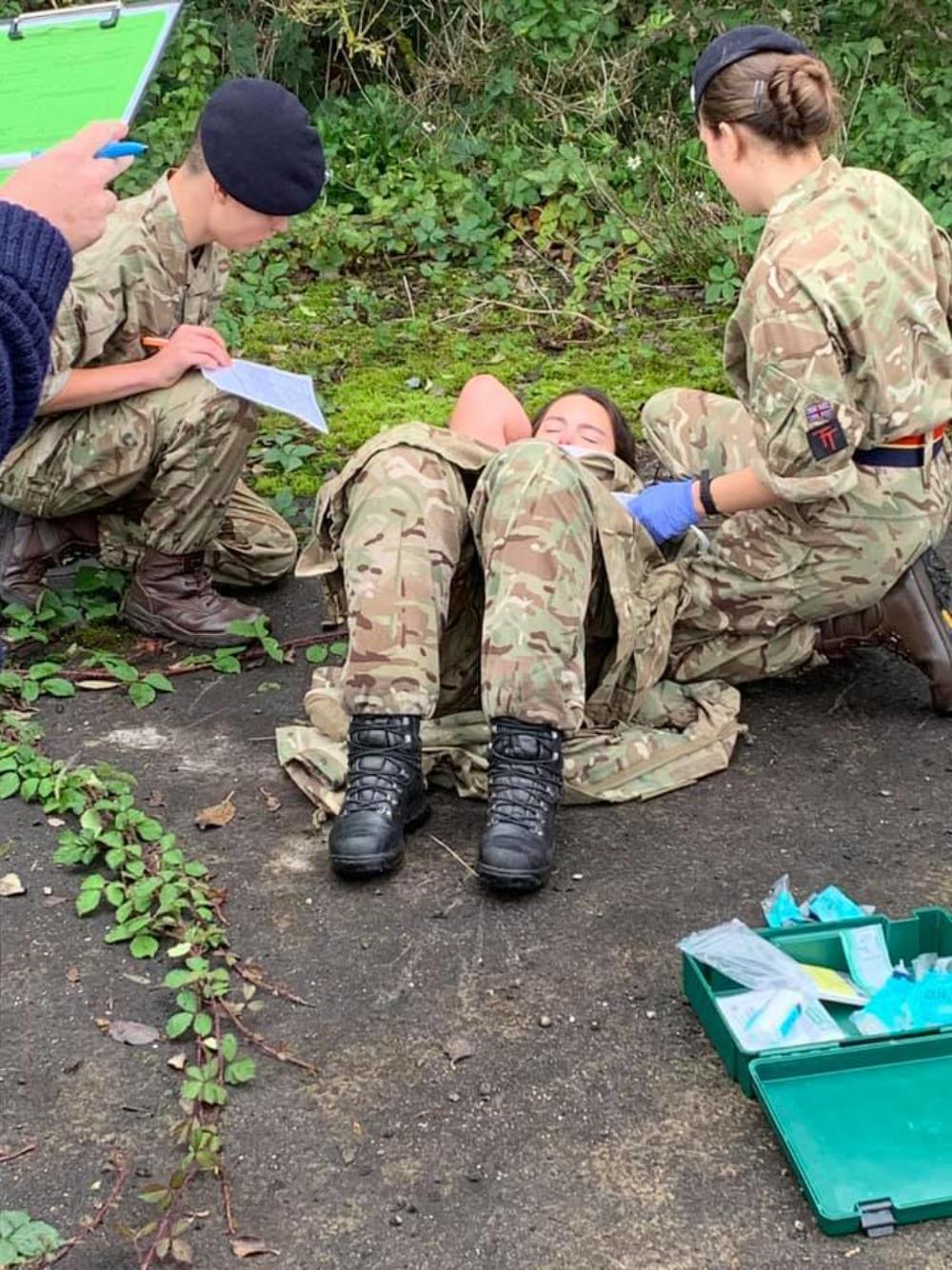 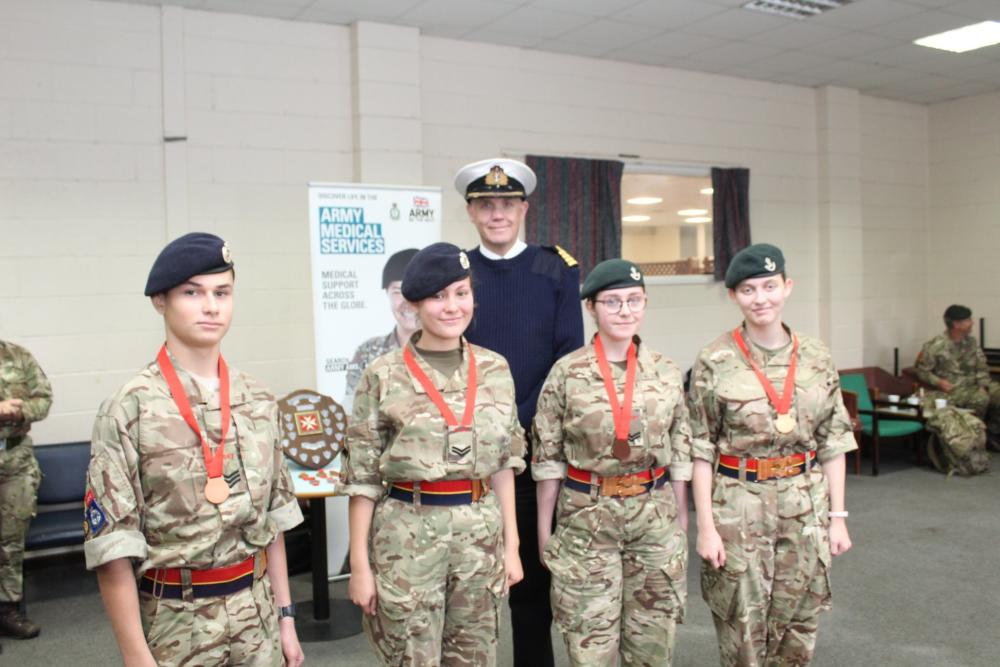 Over two days 16 scenarios, mostly in an outdoor setting, tested the cadets with realistic emergencies aided by dramatic casualty make-up. Our teams performed to an amazing standard once again coming out on top in both the cadet and seniors competition streams. Durham ACF have once again maintained the national standard set in 2018 that no other ACF County can compare with since the Cadet 150 year 2010!

Our cadet team was crowned as national first aid champions for the Seventh time. Meanwhile our young adult pair fought to be in second place by just 10 points. Our first national win was in 2010, Over the years Durham ACF have also been crowned as Inter Services Cadet Winners in 2013 and 2014 and inter services young seniors champions in 2015, 2016, 2017 and 2018.

Lieutenant Colonel Neil Foster, Commandant Durham ACF, said “It is outstanding that Durham ACF have maintained the national standard. I am thrilled that our teams continue to thrive on a national platform in first aid. Using their practical skills learnt to deal with real life situations and once again coming out on top nationally”.