On Wednesday 7th August, cadets from the Durham ACF Band & Bugles wowed an audience of veterans and families at the Royal Hospital Chelsea and very special guest! This is the first Army Cadet Band to perform at the historic setting in almost 30 years.

The world class Durham ACF Band & Bugles played an outstanding ‘Sounding Retreat’ at the historic venue and the residents were overwhelmed by the standard in performing and musical ability. They were even able to meet the 2019 Britain's Got Talent winner and veteran Colin Thackery who observed the bands performance and even posed for a photograph. As the display concluded, Sergeant Instructor (SI) Kyle Davison, 19 from Gateshead conducted the finale superbly maintaining the high standards of the Band & Bugles.

Some 300 army veterans live at the Royal Hospital today, including those who have served in Korea, the Falkland Islands, Cyprus, Northern Ireland and World War II. Others may not have served in campaigns, but all understand what it means to be a soldier and the potential sacrifice that it entails.

The Royal Hospital is a Grade I and II listed site, a beautiful architectural legacy left to us by Charles II and Sir Christopher Wren. Maintenance of the site continues today with ongoing restoration work to ensure that this legacy lives on into the future. The Royal Hospital is also the burial site of UK Prime Minister Margaret Thatcher.

The Band & Bugles can add the Royal Hospital to a long list of high profile venues they have performed at over the years; Alnwick Castle in the presence of Her Majesty the Queen, Durham Cathedral, Royal Albert Hall, Horse-guards Parade, Disneyland Paris, Berwick and performances in Malta and Wembley Stadium!

Cadet James Thompson (Commanding Officer’s bugler), 15 from Stanley said “the day was just breath-taking, I cannot describe the honour it was to perform the Rifles Anthem High on a Hill as a soloist at the venue! I was overwhelmed by the response from the veteran soldiers”. James added “to meet Colin and other veteran heroes was something I well never forget”.

Cadet Bugle Major James Watson, 16 from Chester le Street said, “This experience has been amazing, the atmosphere was outstanding. We were nervous and excited at the same time. The veterans reaction from our display was fantastic, everyone was clapping and cheering as we sounded the retreat. As we played sunset and the last post, you could here a pin drop, this is one of the highlights of my time in the Army Cadet Force”.

Colonel Brian Kitching, Commandant Durham ACF said, “the young musicians performed brilliantly and wowed the veterans with the sounding retreat, they acted in a professional manner at all times and proving to be great ambassadors for Durham ACF, they are to be commended”.

What an amazing experience for the young musicians!

The Army Cadet Force gives young people - from all walks of life - access to fun, friendship, action and adventure. We challenge young people to learn more, do more and try more. We inspire them to aim high and go further in life, no matter what they aim to do. With 41,000 cadets and 9,500 adults in more than 1,600 locations around the UK, the Army Cadets makes a big impact on young people, parents and communities. 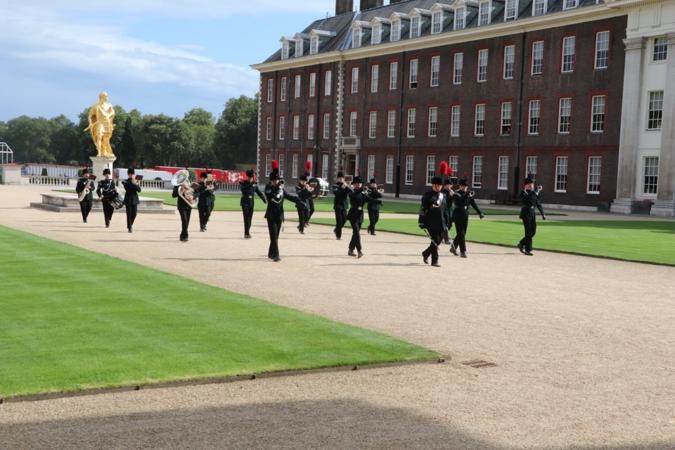 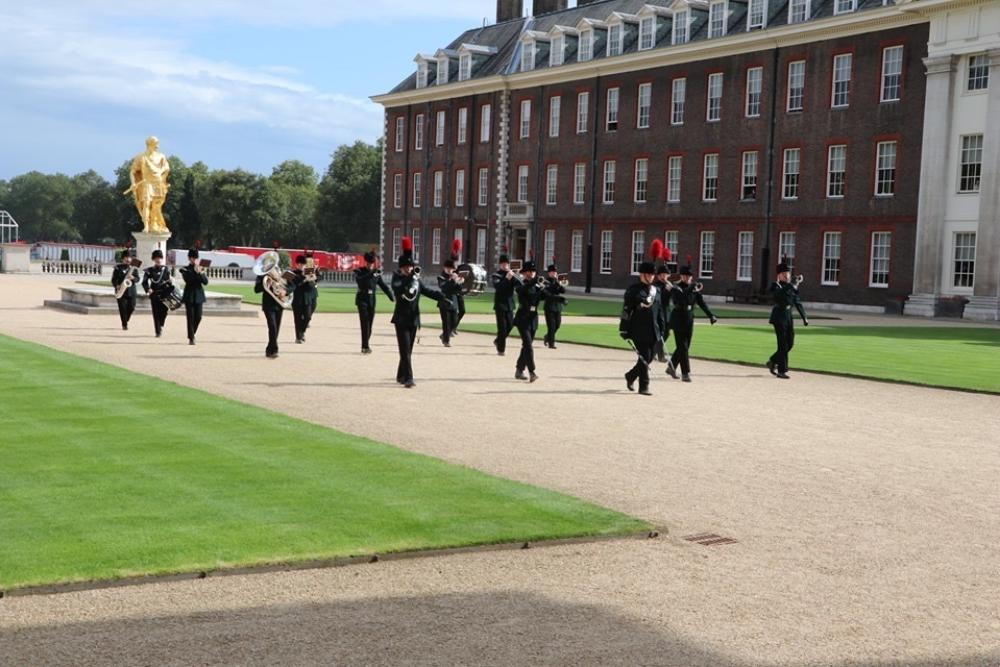 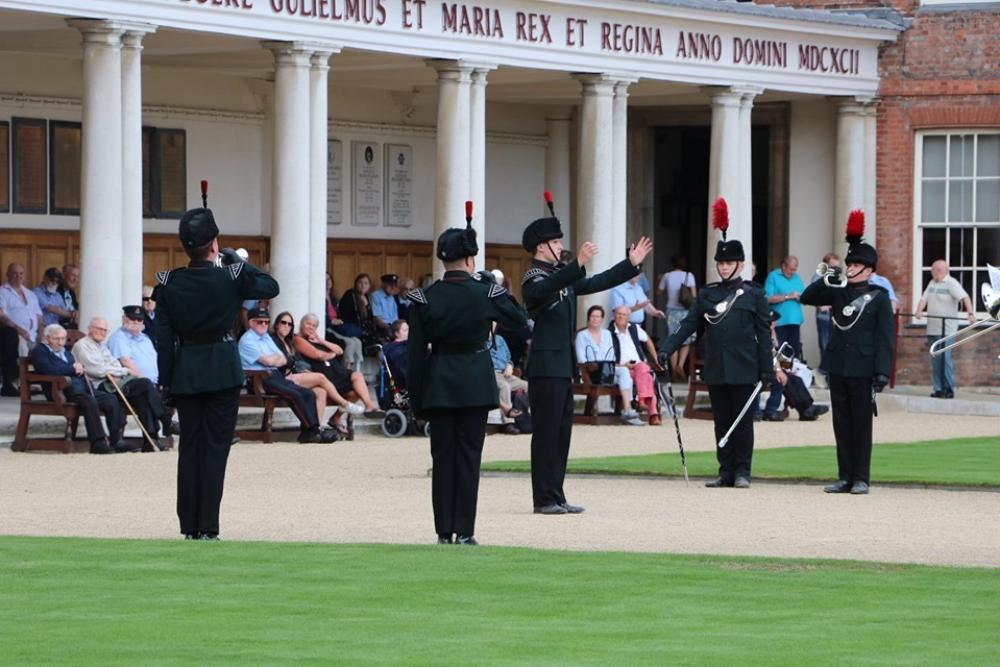 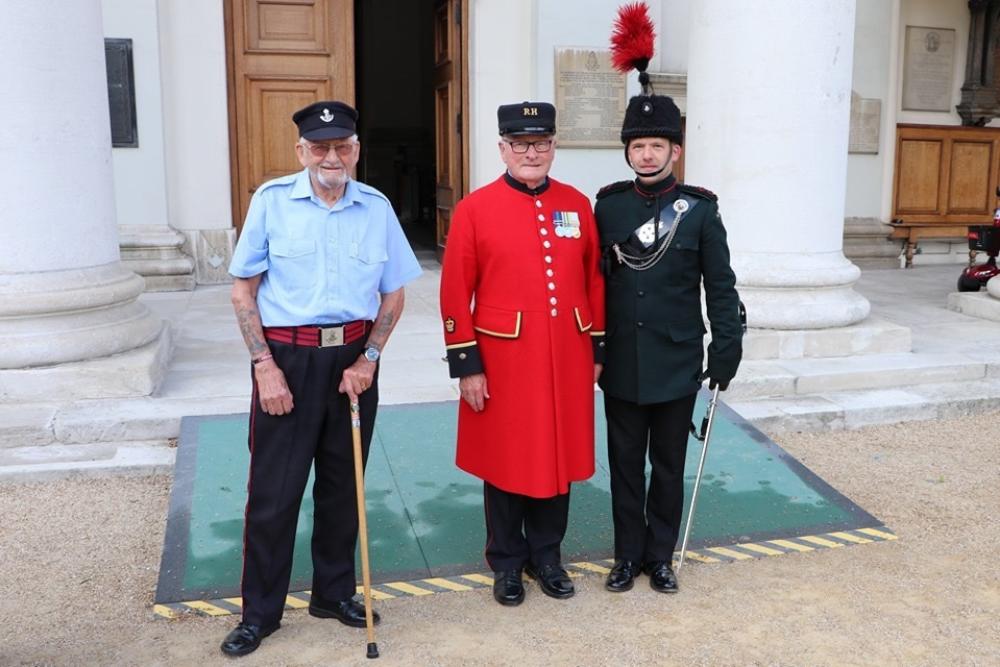 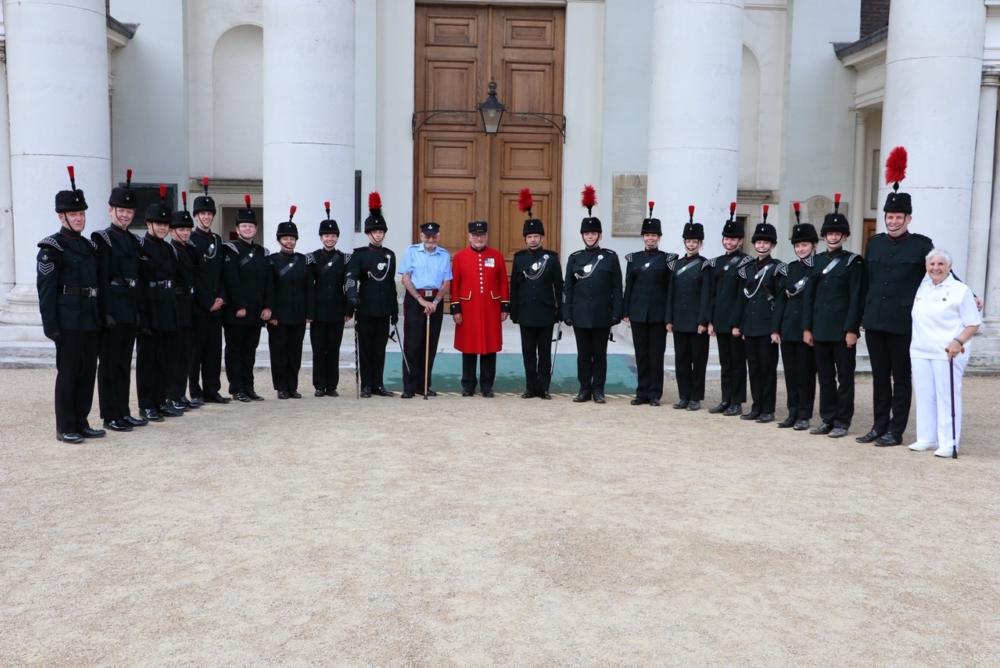 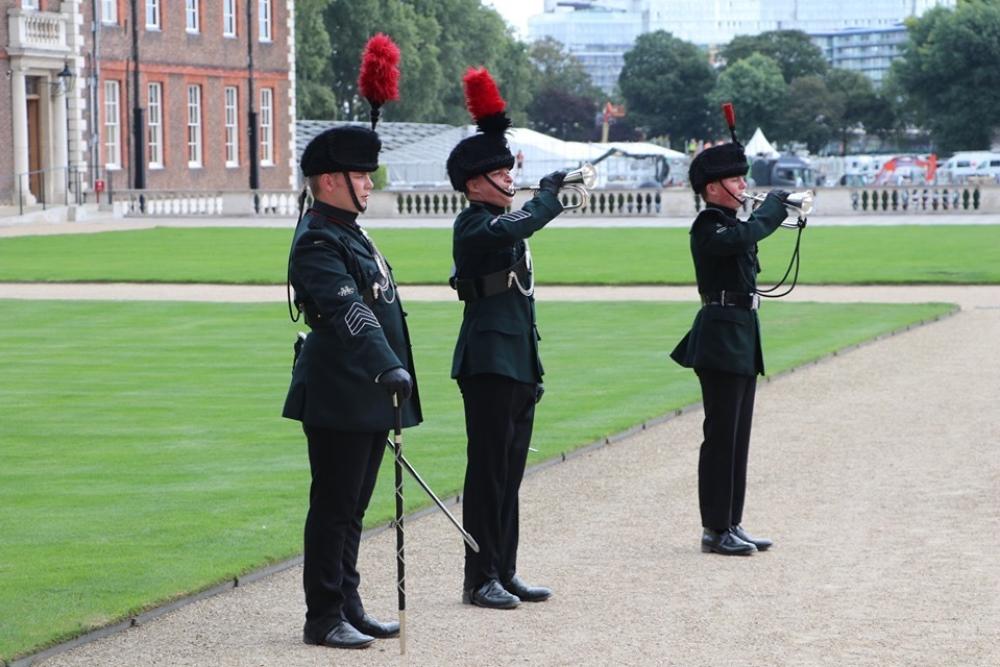