In February Nick was upstairs on a double decker bus travelling from Durham to Consett when he heard a lot of commotion and shouting coming from downstairs. When he went down there was a very distressed young girl with an older lady trying to calm her down. Nick calmly approached her and quietly reassured her that he wanted to help, he was then able to calm her down. He told her that the police were on their way and not to be frightened because everybody wanted to help her. The police arrived and Nick left the bus.

In May Nick was walking to Consett through Consett Park when he saw two men walking towards him, they were both looking across at something in the bushes however they carried on walking. As Nick got closer he could see, and hear, a young girl in the bushes. She was crying and banging her head on a tree. As Nick got closer, he realised, it was the girl from the bus. This time, however, she was not accepting any help or reassurance from Nick who had called the police. Police arrived and Nick left the park.

In July Nick was walking home from Consett when he saw some legs sticking out on to the pavement at the bottom of Consett Park. He was thinking the worst as he approached and found a young man lying on his back unconscious. Nick quickly checked his air way and made sure he was breathing. He then tried to put the man into the recovery position but was unable to do so as the lad was too heavy. Nick remained with him to ensure he was not at risk of choking on his own vomit. He rang 999 and left quietly when the police arrived.

Nick is currently in the Army Cadets at Consett and looking forward to a military career joining the Army Foundation College in Harrogate in September.

Nick commented “I was shocked to receive this award, but honoured. I didn’t expect all of this fuss after just doing what I was trained to do. I hope it inspires others to learn this important skill and potentially save someone’s life, thank you Durham ACF for the valuable skills”.

Colonel Brian Kitching, Commandant Durham ACF said “this is an outstanding accolade and testament to the confidence of Nicholas dealing with three very different and difficult situations, all army cadets receive first aid training as part of our normal training but it takes a very special person to step forward and take charge”.

The Army Cadet Force gives young people - from all walks of life - access to fun, friendship, action and adventure. We challenge young people to learn more, do more and try more. We inspire them to aim high and go further in life, no matter what they aim to do. With 41,000 cadets and 9,500 adults in more than 1,600 locations around the UK, the Army Cadets makes a big impact on young people, parents and communities. 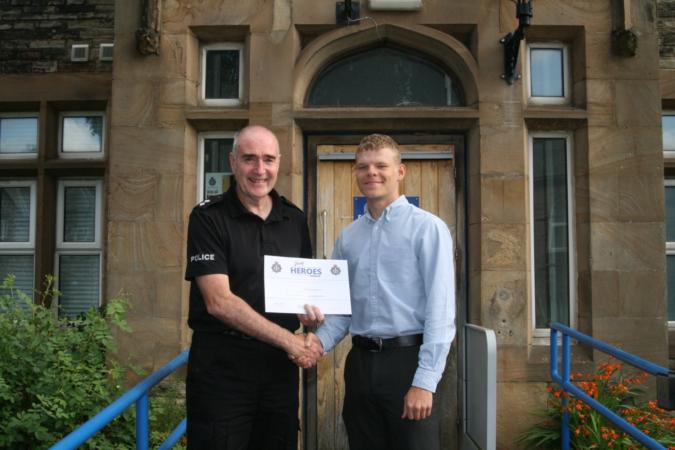 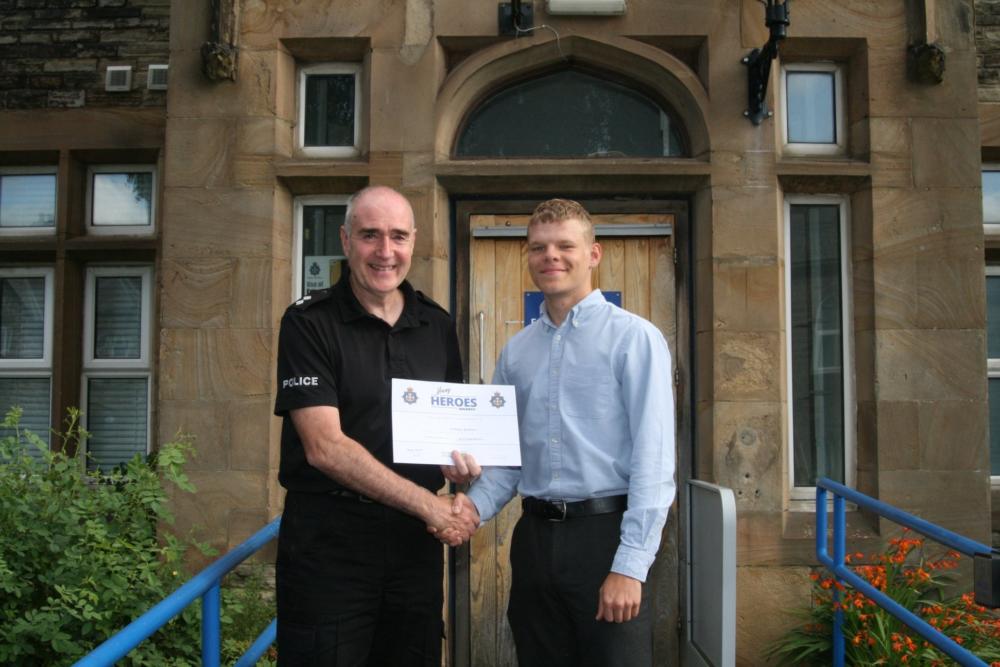