We took on a new challenge at this year’s Summer Camp by raising money for Veterans with Dogs; it wasn’t easy!

There was struggle with the forever changing weather which ranged from beautiful sunshine to torrential rain. But whatever the weather, the cadets carried on, knowing that they were fundraising for an amazing local charity with the support of our sponsors.

There was a time where we thought we were going to struggle to hit the £500 mark of our £1000 target but before we knew it the donations were rolling in. We didn’t expect much more thereafter but we were wrong again! A Company (A Coy) delivered the huge amount of £437.50 from the money they fundraised prior to camp. They didn’t stop there… Cadet CSM Carver and Cadet Alcala-Ganty both took on the initiative to raise more around camp, doing a fantastic job. CCSM Carver raised £61.00 and Cadet Alcala-Ganty £71.00. Well done and thank you both!

Some days the walks were longer than others, with some totalling 25km and others 21km. It is quite a distance to cover especially when compared to our average day-to-day. So let’s look at our longest stretch of 25km and see what that’s equivalent to:

Pretty impressive… we will leave the maths for the 160km conversion to you.

Of course we could not do the walk without Major Bob Loram our lead instructor who completed the full 160km with the cadets. He was there to ensure that morale was lifted and that there were safe returns to camp each night. Maj Loram offered to take charge of the walk for the full eight days and we are incredibly grateful for his great efforts. As well as Maj Loram, we would also like to thank Lieutenant David Squires who joined the walk from the third day and completed six days of the challenge. We were also lucky to have Devon’s Honorary Colonel, Col Bob Barnes CBE join on one of our last days. His upbeat personality and willingness to get stuck in was something that really helped when we knew the finish line was close.

As for all of the cadets that got involved in the fundraising and Summer Camp Challenge please know that without you none of this have been possible! As volunteers it is great watching you take on challenges and grow into thoughtful, strong and unique cadets who shed a positive light on the youth of today. Your efforts have not gone un-noticed so, please give yourselves a pat on the back whilst we give you this virtual a round of applause.

We were lucky to have Dennis Flynn OBE attend camp on visitor’s days to collect a cheque for Veterans with Dogs, which was presented by cadets who took part in the walk.

Dennis said "He was blown away" by the cadets and what they had done! . . . and that's some compliment coming from a former Commanding Officer.

With the help of cadets, volunteers and of course our sponsors we were able to fundraise a total of £1271.00 for a charity that is very close to our hearts.

To our sponsors we thank you! Without your donations we would have been unable to support Veterans with Dogs.

From the bottom of our hearts we would like to thank the following people who made themselves known on our Just Giving page:

Dorset ACF (A generous amount totalling to £150.00it is great to have another county support us, thank you)

Also, we would like to thank those who have chosen to remain anonymous with their donations.

Thank you to everyone who contributed to our annual camp challenge 2019! You have all played a vital part in our fundraising from donating to walking the 160km.

We also would like to give a special thanks to Etracker who provided us with a tracker free of charge to ensure we had live updates on the groups whereabouts and to Blizzard who provide survival blankets in case they were needed, both companies were fundamental sponsors who provided equipment to ensure everybody was safe throughout the annual camp challenge.

Last but least a massive thank you to Captain Kevin Found who sought out our sponsors and arranged all of the logistics and admin for our fundraising challenge walk and trust us when we say it is not a job for the faint hearted!

To read more about Veterans with dogs click the below link:

Why not visit our donation page and read the wonderful supportive comments we received: 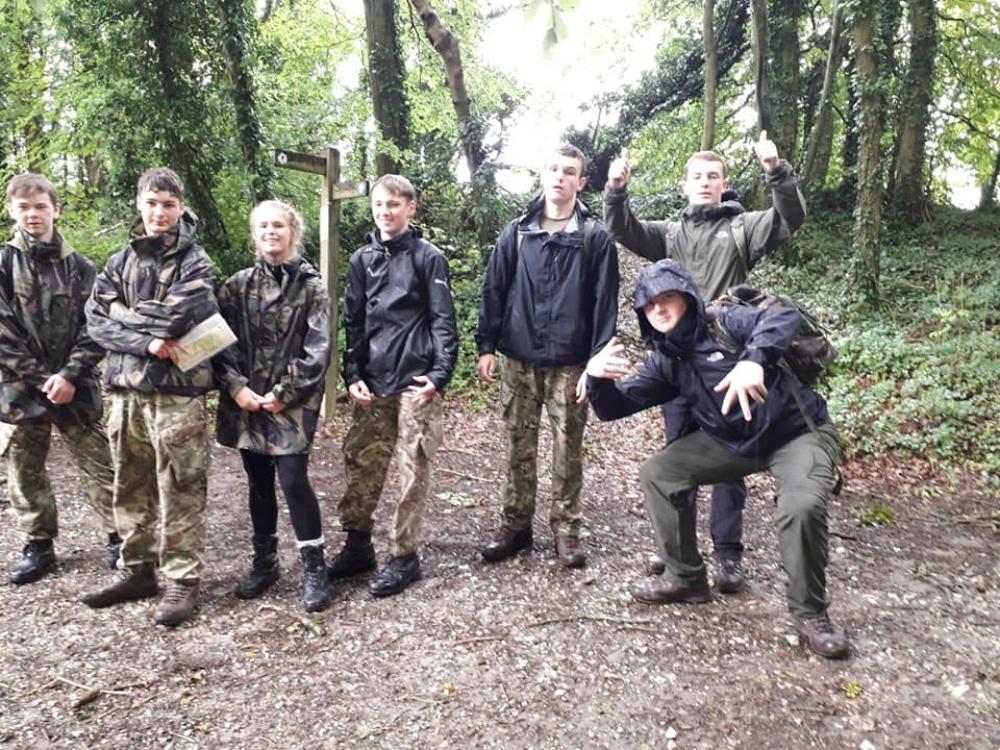 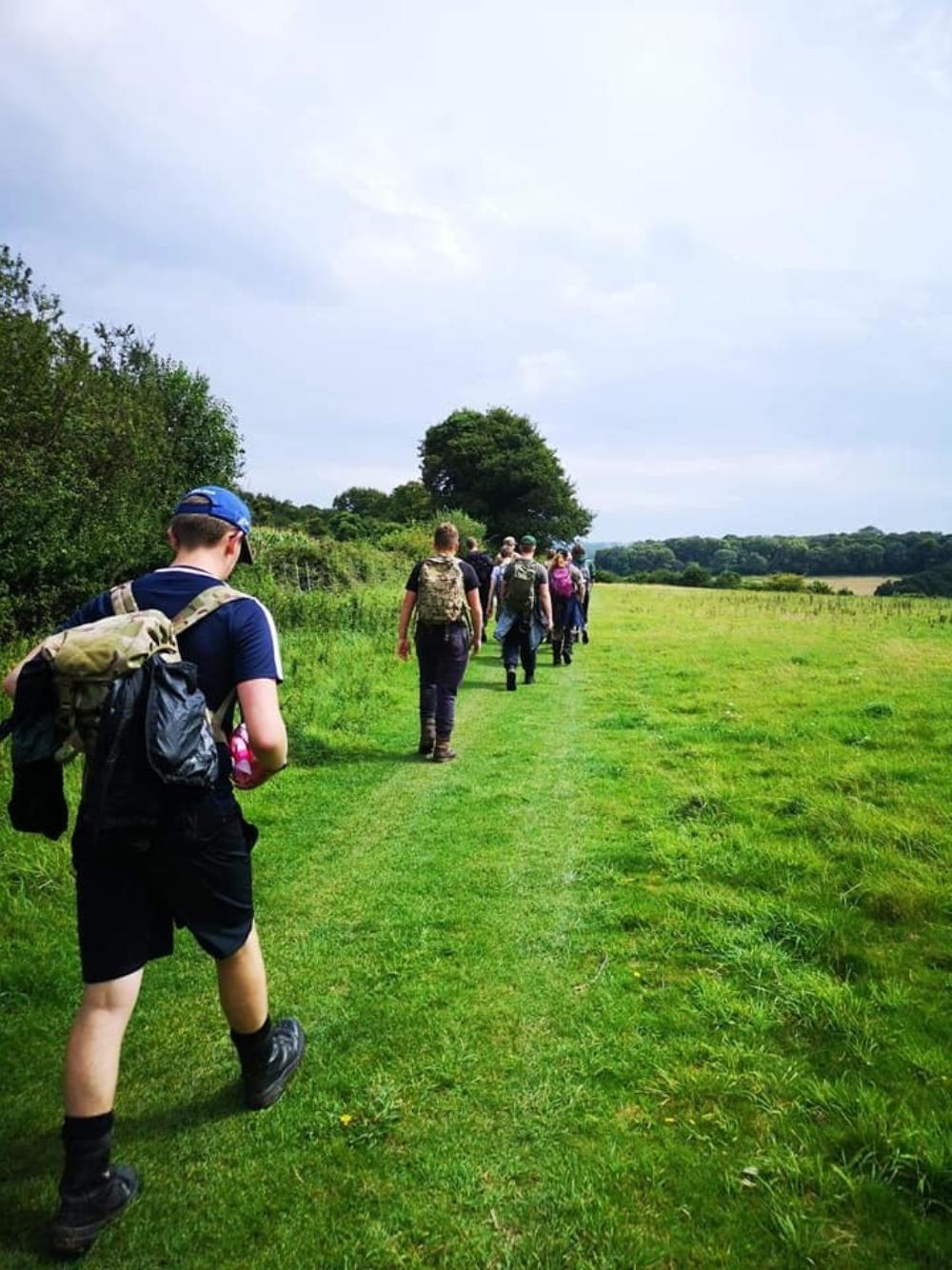 If you completed the walk and would like a certificate to commend your efforts please speak to your DC.