One Star Training Cadets, led by SSI Chappell, focussed on skill at arms training with the Cadet Target Rifle and Cadet GP L98 A2 Rifle. Cadets practiced marksmanship on an indoor range, went over a challenging obstacle course and had their foot drill skills assessed.

One Star Testing Cadets, led by Lt Thomas, spent a full day in the field on Saturday where they experienced an exciting blank firing exercise against Adult Volunteers role-playing an enemy force. On Sunday their team working skills were put to the test on challenging command tasks.

Two Star Cadets had the option of two courses. The St John's Ambulance Youth First Aid Course taught Cadets everything from bone injuries to treatment of bites and stings. Other Cadets opted to do the Cadet Radio User course, the first in a series of challenging Signals course Cadets can select. All the Cadets worked very hard to be able to pass their demanding assessments on Sunday.

During Sunday's final parade, several Cadets were awarded certificates and badges for completing all the subjects at their APC star level. Three Cadets were promoted to the rank of Lance Corporal and Corporal Stelfox was promoted to Sergeant by Major Palfreyman, Officer Commanding D Company.

And duties were put aside momentarily to celebrate the birthday of Cdt Gill, Spondon Detachment. A chorus of happy birthday erupted when a cake was brought out. A fantastic reminder of the camaraderie, friendships and family feeling that exists in D Company and all of Derbyshire ACF. See Cdt Gill - and other pictures - in the gallery below. 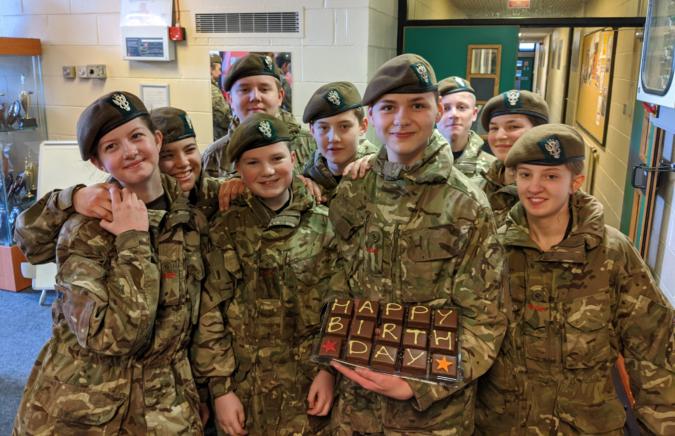 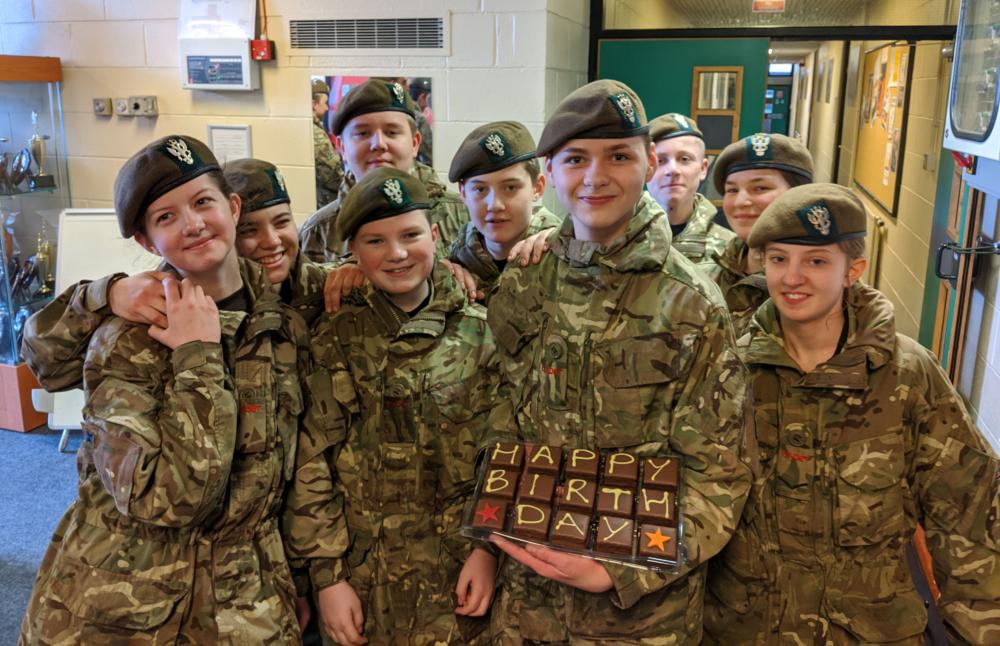 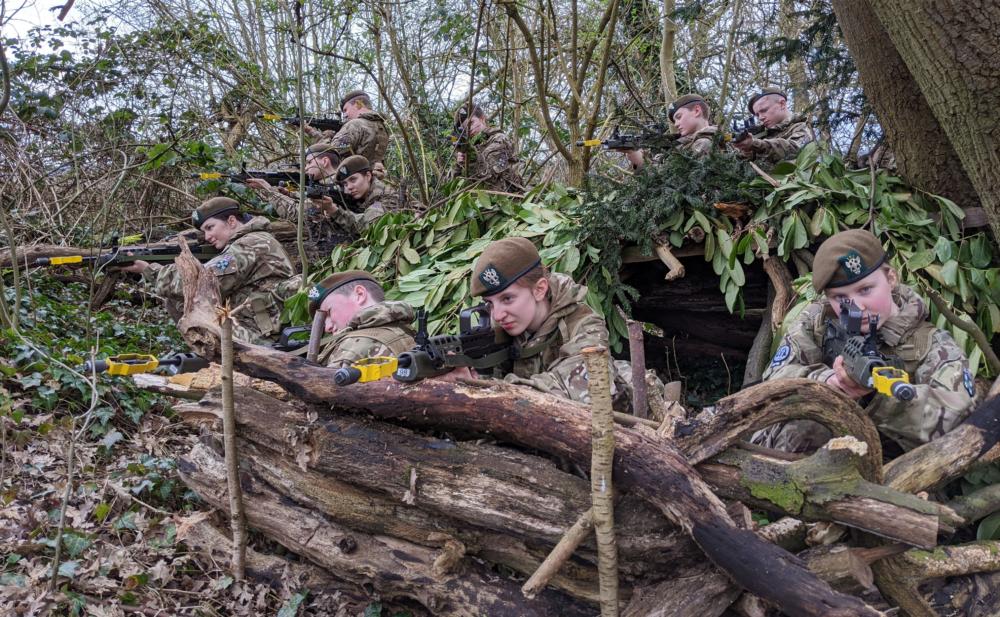 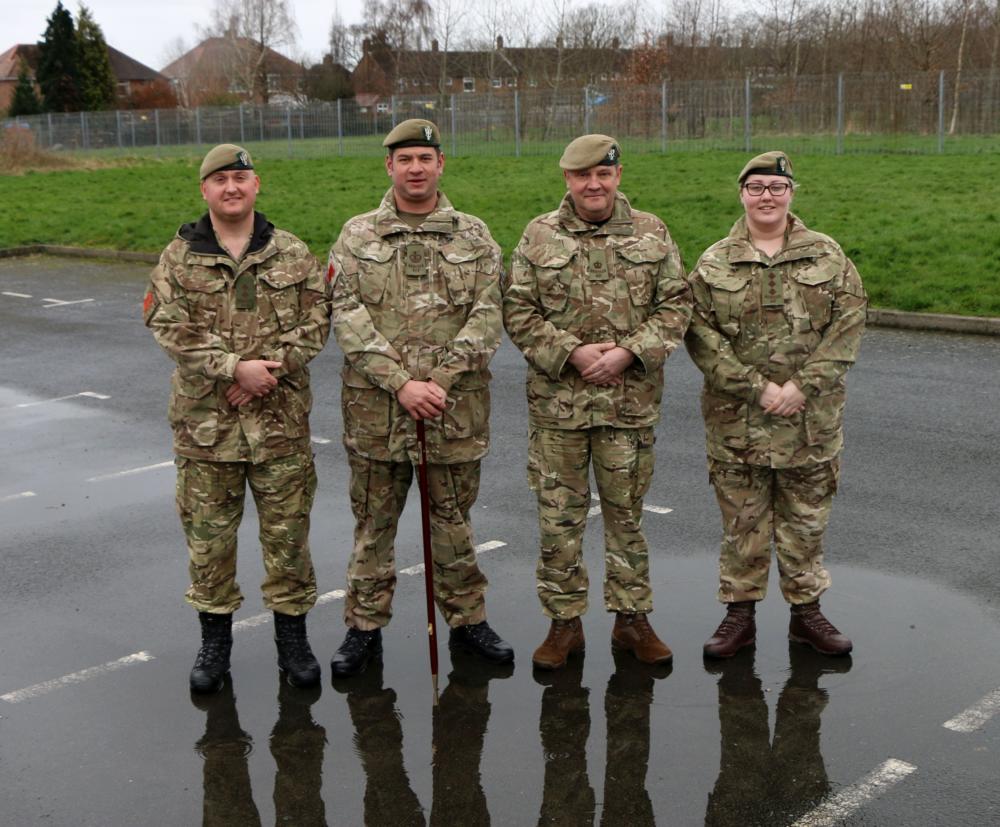