Remembering SMI Stan Scott, who lived in Leytonstone, sadly “Scotty as he was fondly known passed away a few years ago but he left behind a legacy that feels us with a true sense of pride and admiration.

On 6th June 1944, Stan Scott and his fellow Commandos linked up with the Airborne Unit that captured 'Pegasus Bridge' at Pont de Bénouville early on D Day itself. Deputy Commandant Nicholas Williams remembers him as being one of the most loyal and hardworking instructors he ever knew, “Scotty” served with 1 Company until 1982 and then moved to 3 Company.

The British Army Museum captured this moment in time for those brave men. We can only imagine the bravery and courage they showed on that faithful day. On Thursday 27th June 2019 we are taking a group of Cadets to take part in ceremonies and activities across Belgium and France. We plan to share these memories for you all to see.

The details below are recorded in the Army Archives.

THE CHARGE OF THE BIKE BRIGADE

Among those advancing inland was a troop of commandos led by a London bruiser named Stan ‘Scotty’ Scott. He would later record an interview with the National Army Museum, in which he set out the vital role of his men. Equipped with fold-up bicycles, he gathered a group of his hardest-hitters and made a dash for Pegasus Bridge in a welter of fire – enacting their own version of the Tour de France. ‘There was five of us,’ he said, ‘like yellow jerseys going first.’ Other commandos were also racing towards the bridge, but Scott and his lads were out in front, cycling through the village of Le Port – still full of German snipers – before pressing onwards to the bridge. 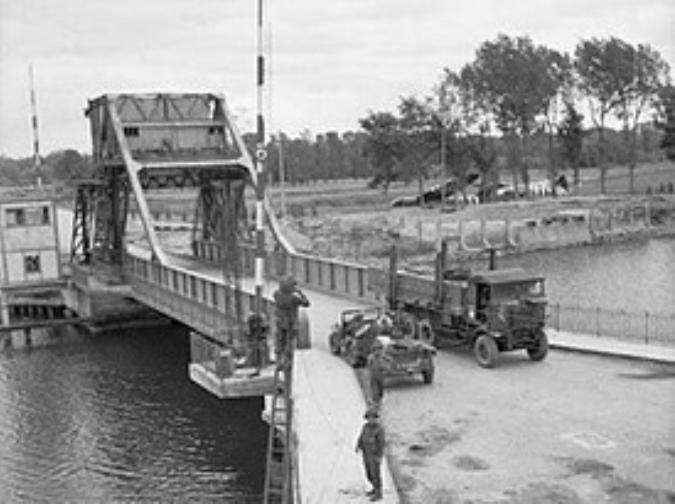 The Count Down to Battle Field Tours - Scotty's Story 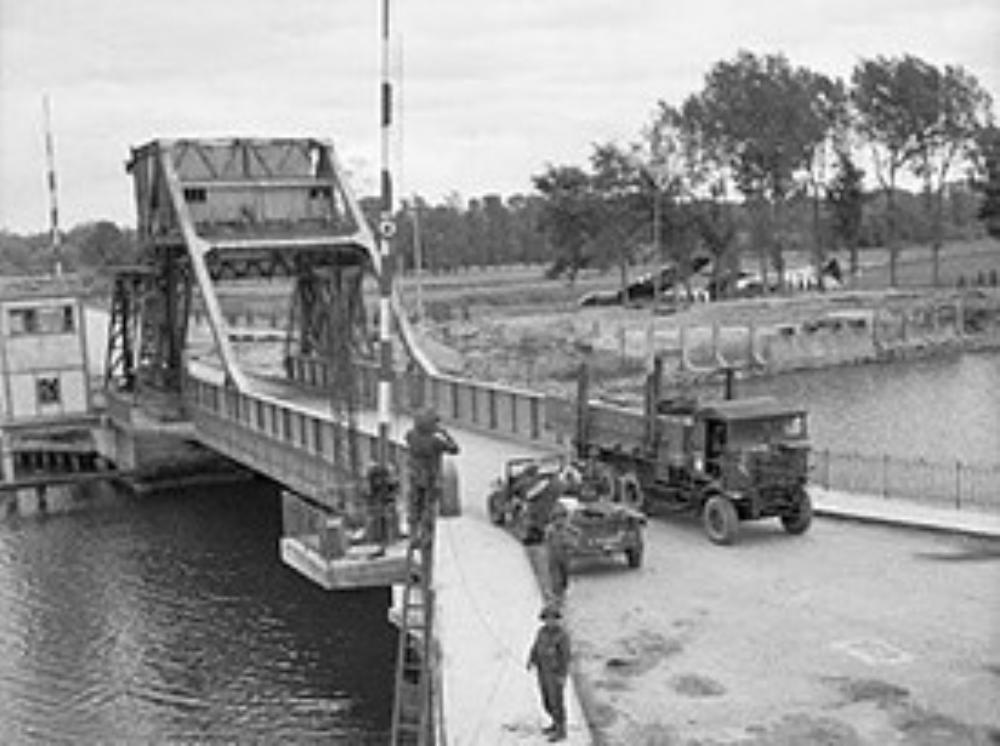