Royal Russell School, South London saw Cadets from across the metropolise converge on the sleepy South London suburb to compete for the chance to compete nationally for the status of national champion.

Look forward to next year's competition as we aim for first place! 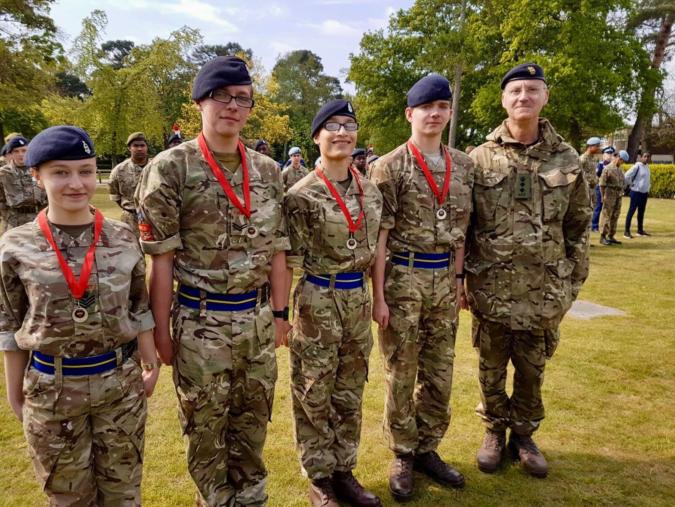 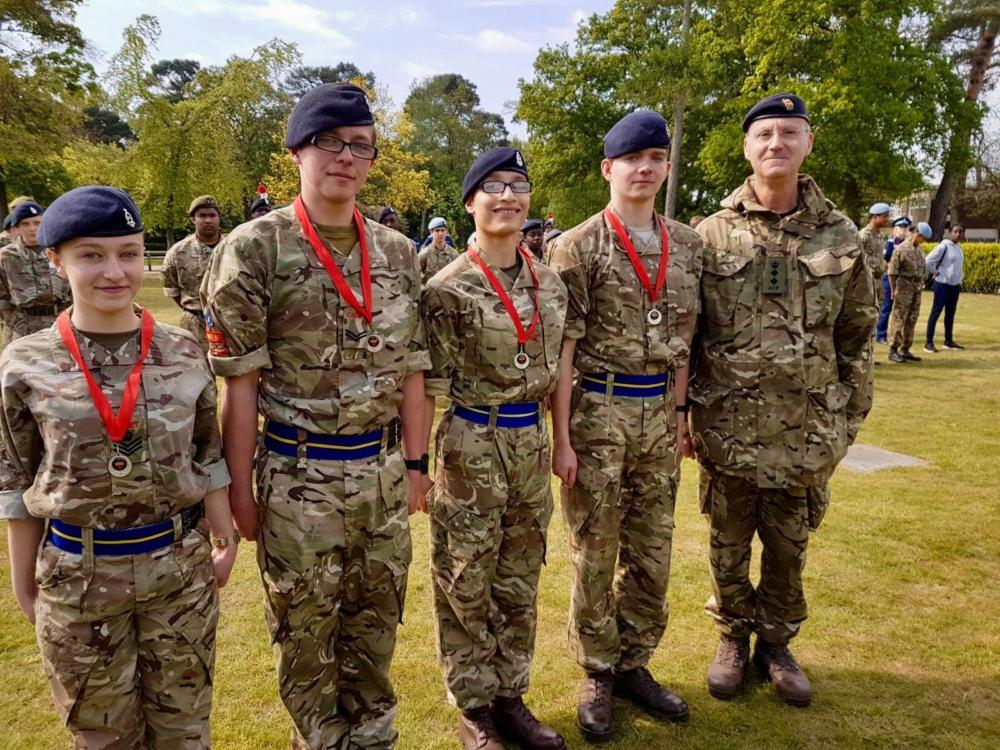