Late last year I received an email from Lt Jade Haron. It was one of those emails that needs a second look and as I began to investigate further I became more and more interested in the idea and the adventure that lay before me.

I have always had a love of sailing and here I was as a cadet being offered the chance to go around Britain on a tall ship with other cadets and veterans that had been injured in battle.

The amazing support I received from Lt Haron meant that I had a great application which helped me embark on this voyage of remembrance. The activities arranged to mark the close of the First World War, 48 injured soldiers and 96 Cadets took part and I, Stella Kieran aged 17 from London was one of the chosen few.

I boarded the adapted tall ship on the second leg of the voyage between Edinburgh and Belfast. Our crew included 16 Cadets, 8 Veterans and the crew from the Jubilee Sailing Trust. 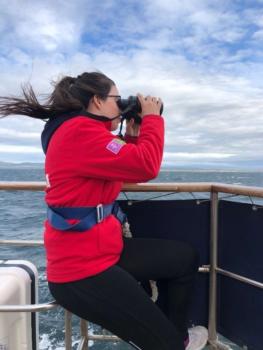 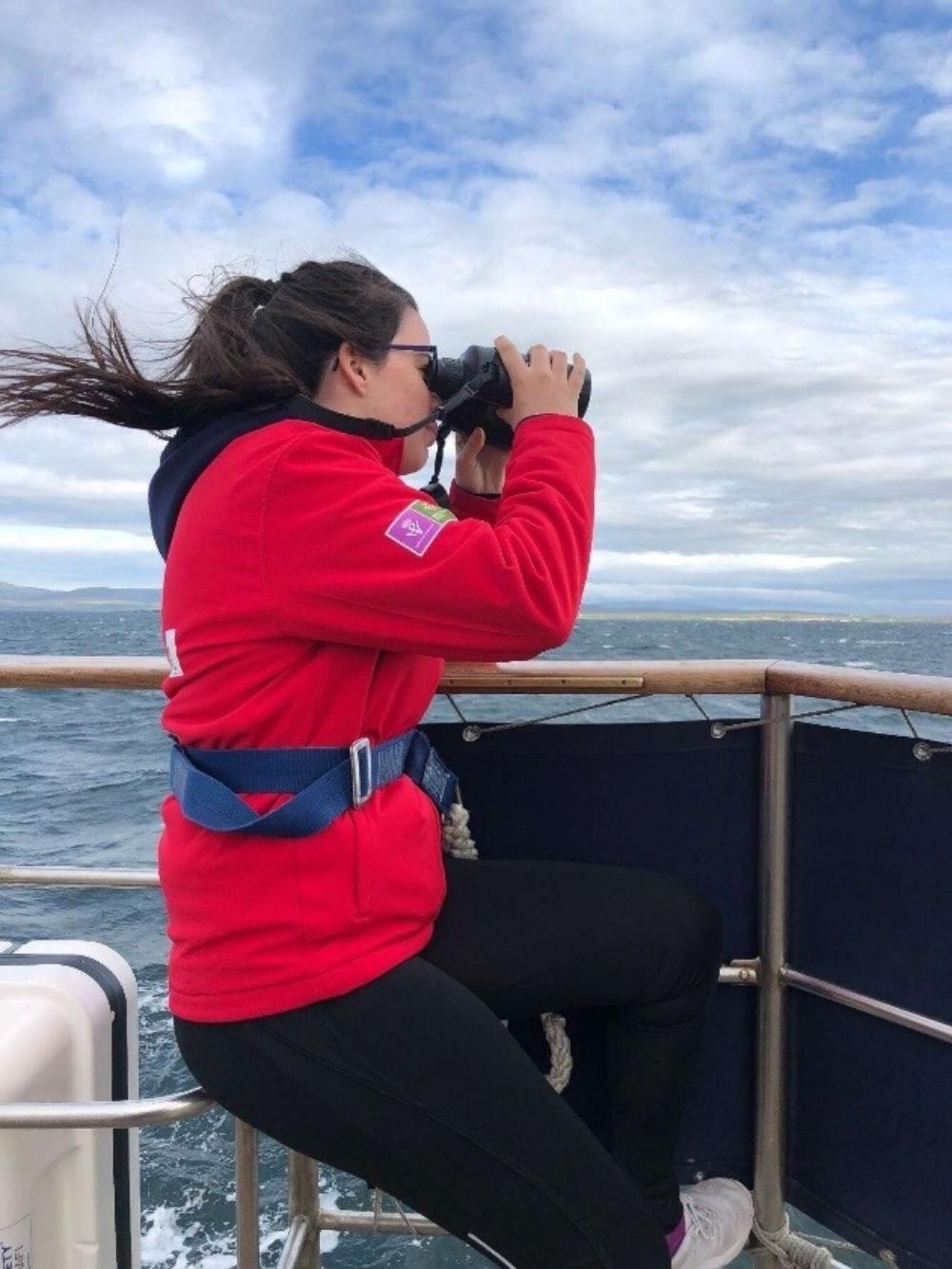 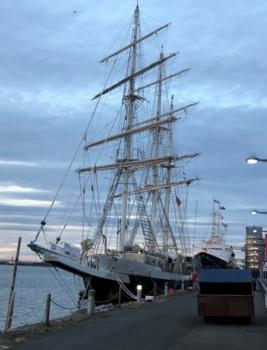 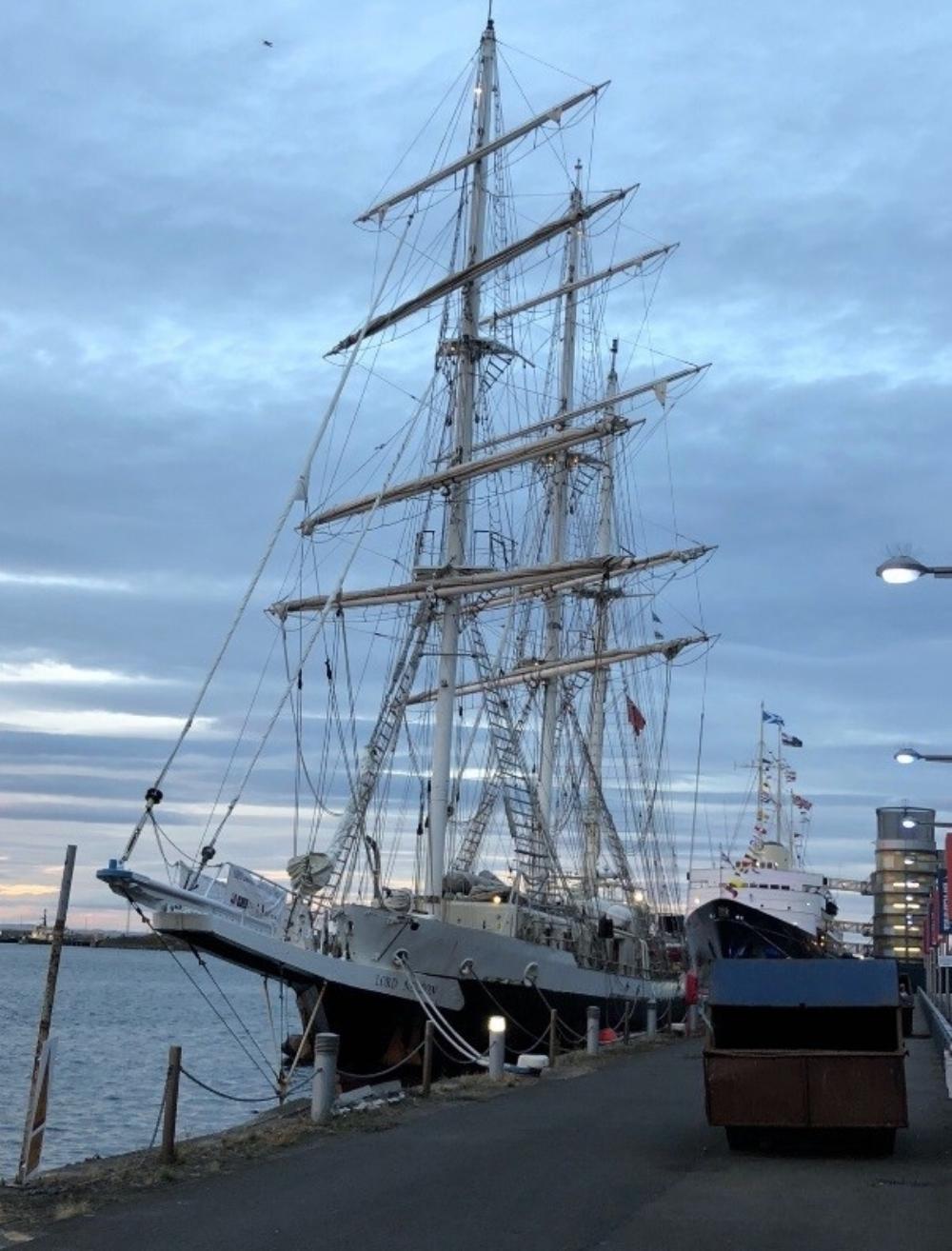 Six hundred and fifty miles off coastal views to see, dolphins and so much more. The team work on board was amazing!

The 10 days quickly fell into a rhythm with four watches which included navigation, climbing the mast and helming the boat, setting the sails and other general crew tasks. At times we were exhausted but we never gave up because we remembered why we were doing this special trip.

At each port and main city we joined in further celebrations and other cadets got to see the tall boat and meet the crew.

It made us feel so proud of our other injured crew members who had sacrificed so much to protect us. It has had a profound effect on me and given me a new sense of confidence when achieving my goals like A levels, University and so much more.