Over the Bank Holiday weekend, as thousands sought to catch the rays and catch up on sleep a group of Army Cadets from across The City of London and North East area descended on East Sussex to complete the second part of their Duke of Edinburgh's award; the expedition.

The Cadets, having spent an entire weekend planning their route, their meals and the equipment they would carry with them on their adventure invested a lot of time in to ensuring success come the expedition.

On Friday evening, the Cadets embarked on their journey to the countryside to Pippingford Park, made famous by the Winnie The Pooh saga. With support from Cadet Force Adult Volunteers they were able to carry out their expedition under a watchful eye.

In fact, Cadets were able to put their Army Cadet taught skills in to practice when three riders came off their horses. The Cadets were able to deal with the immediate danger by calming the horses, seeing to the injuries of the riders and summoning an ambulance to a remote location. Without the confidence of applying their knowledge of First Aid and Navigation in to practice the situation may have been worse if not fatal.

After a long weekend away the Cadets were able to successfully complete their project and are well on their way to completing their Award.

The Commandant, Lieutenant Colonel L B Davis, congratulated the Cadets on their actions remarking "what the Cadets did for those riders demonstrates the qualities of an Army Cadet, I thank them for all that they have done for the safety of fellow members of the public".

For more information on the Duke of Edinburgh's Award please see: https://armycadets.com/about-us/acf-structure/the-acfa/cadets-programmes/duke-of-edinburghs-award/ 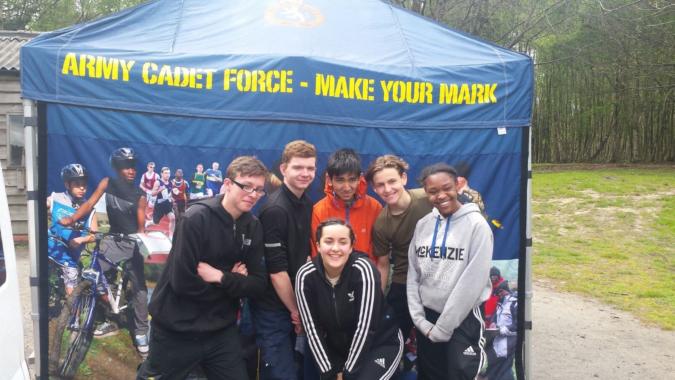 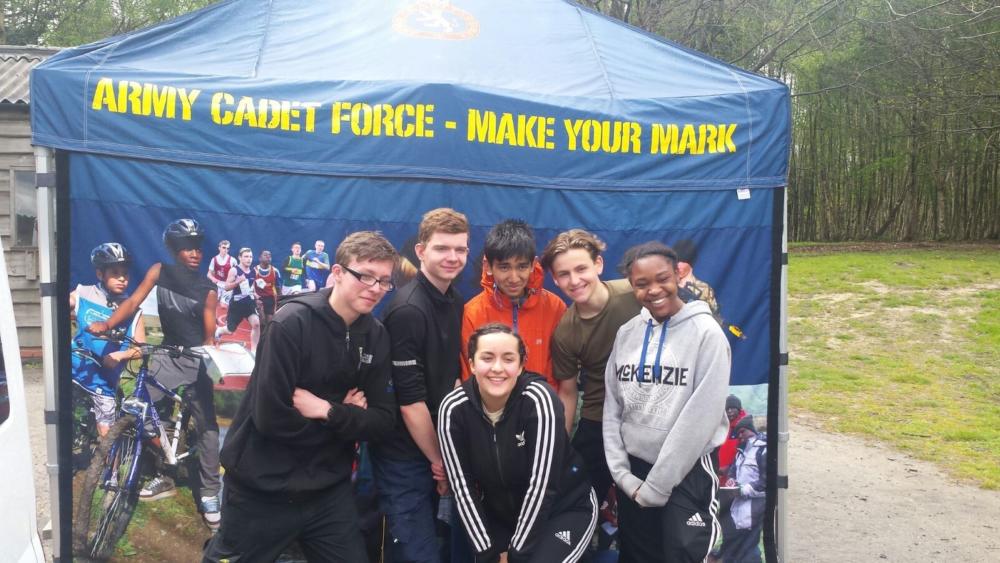